In keeping with my procrastinatory tradition of waiting a few months to announce the publication of a book on the blog, my magnum opus arrived in May: Glaciers of the Rockies. Borne of a deluded fixation to photograph an impossible list of things wedged into a brief summer melt season (which got choked with smoke for half of it), I viciously attacked a massive geographic expanse in late 2015 before packing the plane up and running to Germany. In fact, I was fatigued under my own fanaticism and was considering getting the Montana glaciers in 2016 until the Germany “opportunity” presented itself in the middle of the glacier project, which caused a domino effect where I realized the glaciers would all melt by the time I got back with the Cub when I would be fat[ter?] and middle aged, so no time like the present.

I can finally state that I am current with blog announcements of books. #16 is the latest release, though more are in progress. I have four projects swirling in my head derived of my Western USA flying (still, three years later). As for Europe……this is hard to put into words. The 16 + 4 books are derived of 30% of my photography stock. The remaining 70% has been taken here in Europe, and each time I sit down to work on something, I look out the window, the sun is shining, and I hop in the plane instead…….

I will put a sneak preview in here of some flying last week, demonstrating that the glacier theme is not done. 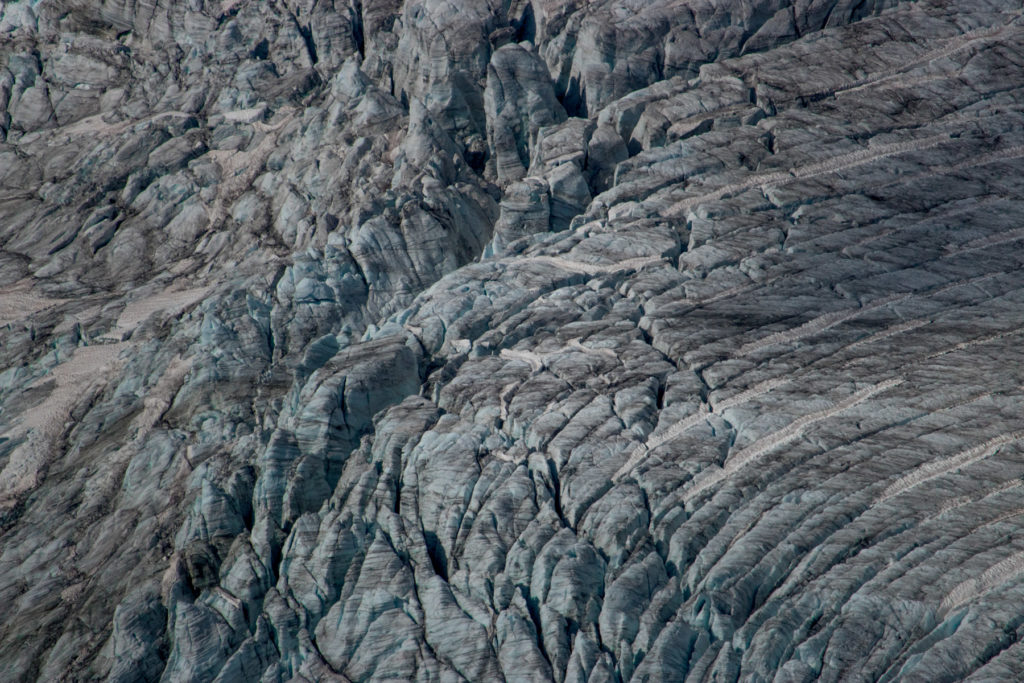 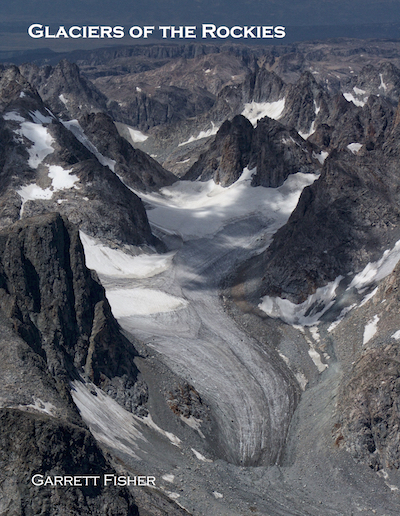