One of the illusions in purchasing a second aircraft was to enable some longer distance flying, which is “reasonable” for general aviation. Apparently crossing the United States three times, flying from the North Sea to the Portuguese Coast, more mountains than I can remember, and over 4000 glaciers in the PA-11 wasn’t adequate by some aeronautical definition, but I digress. Anyhow, the Super Cub was supposed to make all that easier, as it flies 30% faster, goes double the distance without refueling, costs inordinately more, and has 10% less posterior damage over long distances.

The problem is that this kind of religious penance flying is still…. penance. The Super Cub is not a business jet; it merely allows more distance in the same dosage of pain, which I delusionally glossed over at the time of its purchase. With winter at high latitudes and COVID-19 restrictions, my bubble closed in, and it was time to get used to covering some distance again.

The situation called for spending some time in Southern Spain, where a good friend has been beckoning me to come. Now is the time of year to do it, except abnormal weather patterns in the Iberian Peninsula were opaquing the prospect. I had rarely seen such foul weather in the whole of Spain; yet, with upcoming personal commitments and other factors called life, if I didn’t get going, I wouldn’t go at all. It wasn’t so much “getthereitis” as “getoffyourassoryouwontgetthereitis.” “Getthereitis” is a pilot term for insisting upon a flight that shouldn’t happen, usually due to bad weather. It has claimed many lives.

A weather window opened up per the models 5 days in advance. It featured easterly and sunny flow north of the Pyrenees, extending all the way to Galician Spain, where things might be murky in Portugal. From that initial prognostication until execution, the forecast delivered exactly as it said it would, almost down to time of day. I could get to Spain, except it would involve 50% more distance yet, seductively, it would involve a flight along the northern coast of Spain, which I had longed to do for some time.

For day one, I could have just aimed for Biarritz by crossing central France direct. The thought was repulsive. Late March features dull, hazy landscapes bereft of clear air, green, and snow. I wanted badly to go down the Mediterranean, along the Pyrenees, and then to stop at the Atlantic. I think the bee in my bonnet was predominately a visit to the Pyrenees, as I had not been there in some time. Memories have a way of warping perspective over time. Were the Pyrenees that majestic, beautiful, rugged, and dangerous? Aren’t they kind of short? Is there any real snow? Were you a naïve drama queen? After a silly amount of time making love to the Alps, one could understand where the Pyrenees might have been a beginner league.

At any rate, there was a small corner that I never did fly to, in the northwest. Due to French park restricted areas and limited range of the PA-11, it would have meant two fuel stops and a full, long day just to see a small area. This time, with the new toy, I wanted to see it, so I think that is what drove the exertion of effort to prolong an already prolonged itinerary.

The result was breathtaking, and instructive that my initial perspective of the Pyrenees years ago remains correct. Everything from when a Ryanair 737 nearly blew my airplane to smithereens in Beziers to the Pyrenees, to a majestic sunset over the Atlantic in French Basque Country was quite pretty. 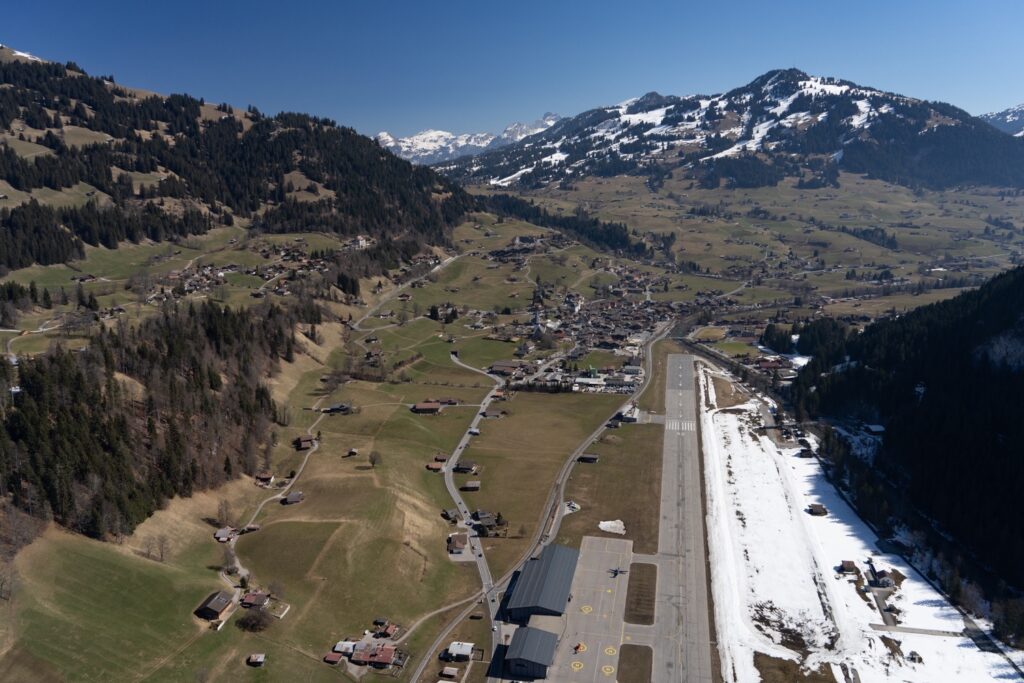 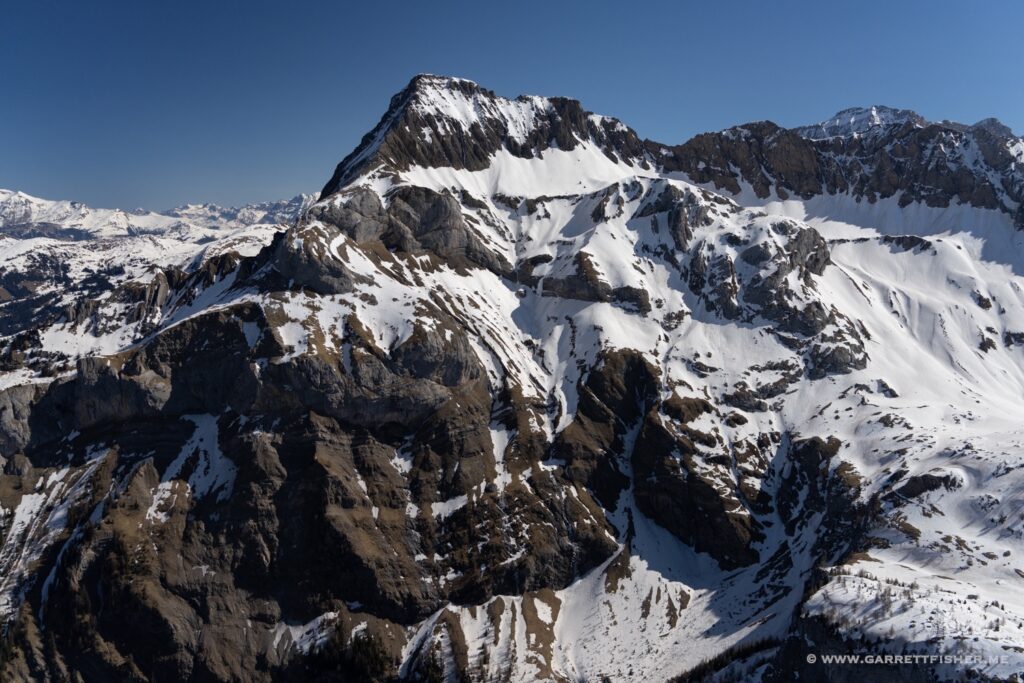 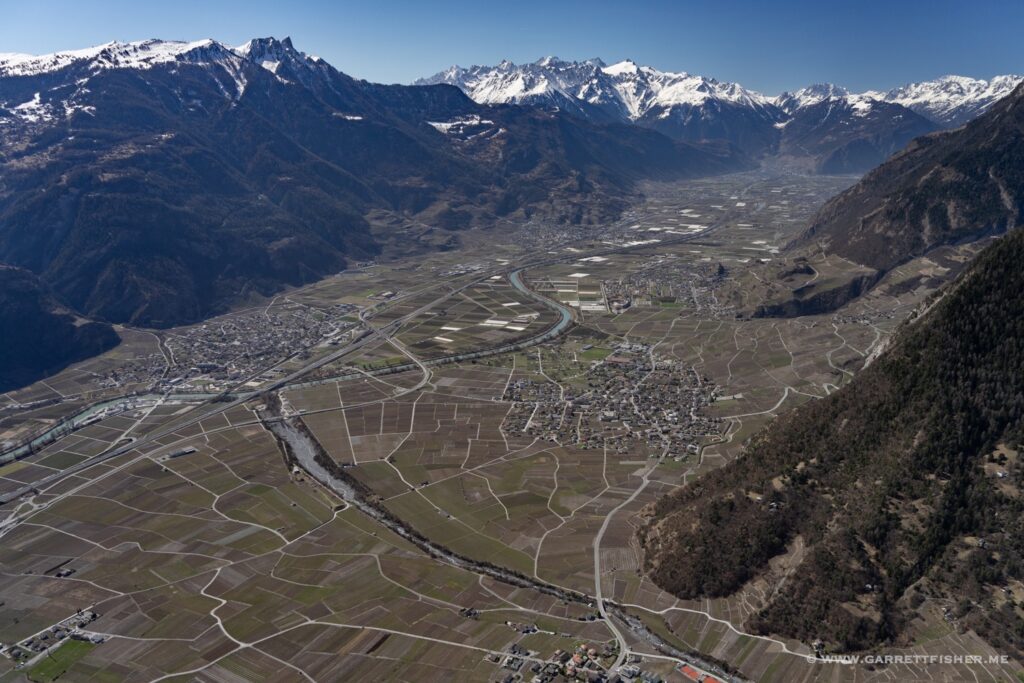 Over the pass at the French border. 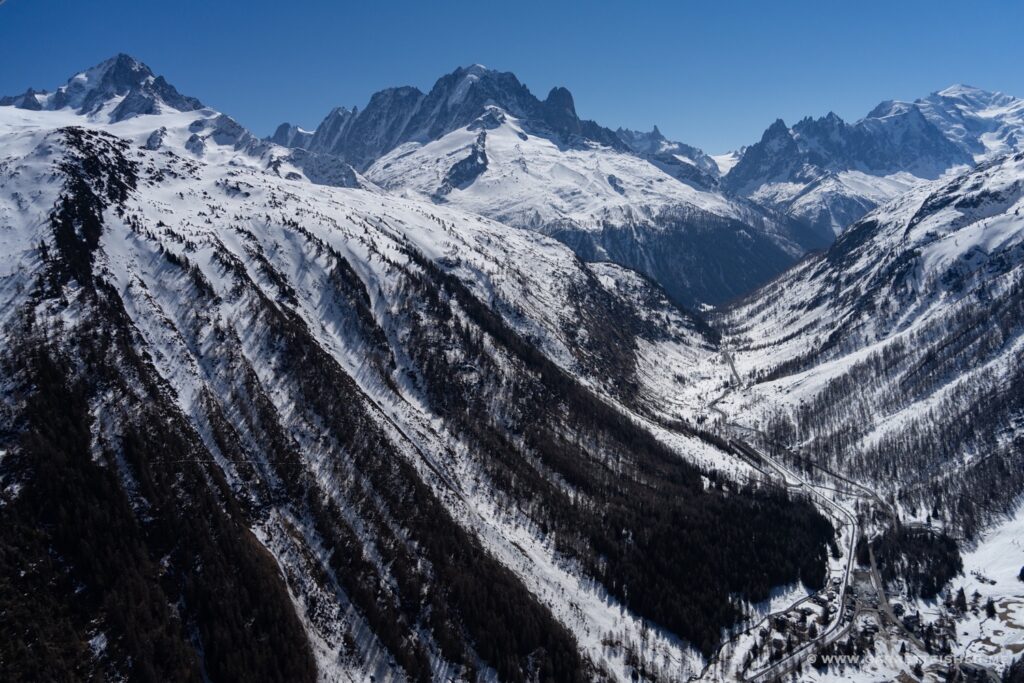 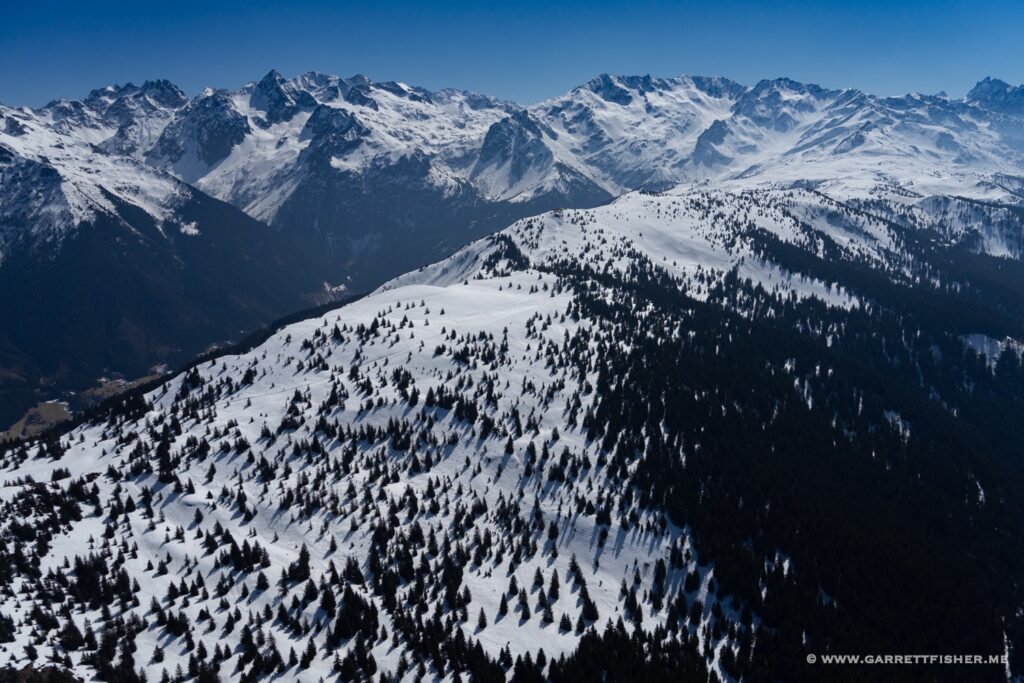 Les Pre-Alpes southwest of Grenoble. It would be the last of the snow until the Pyrenees. 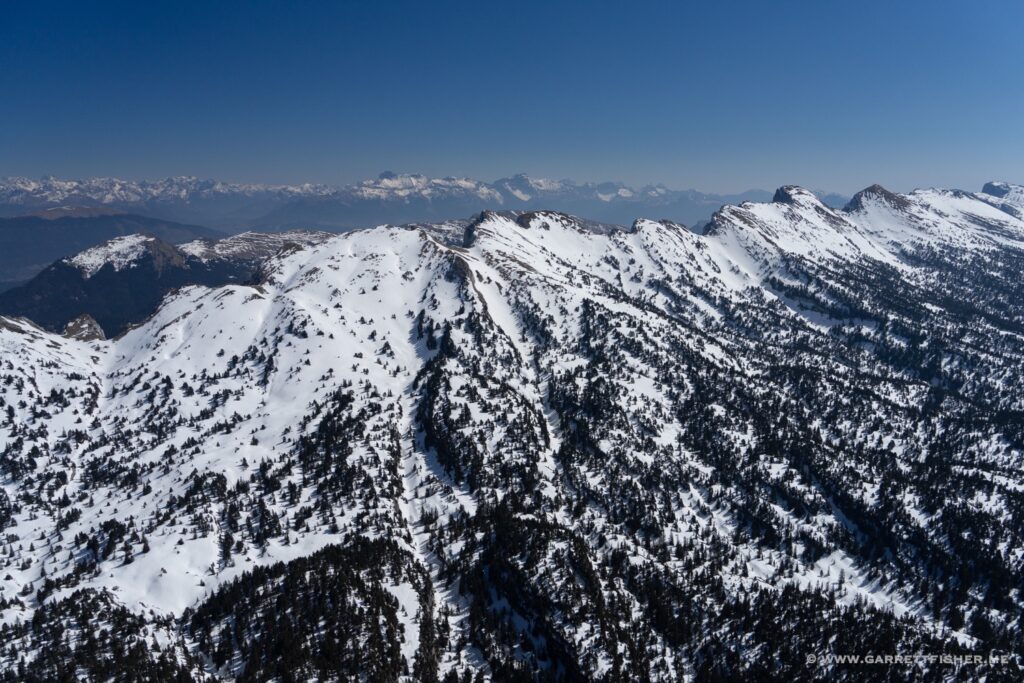 Beginning of the climatological transition to the Mediterranean. One can feel the crazy. 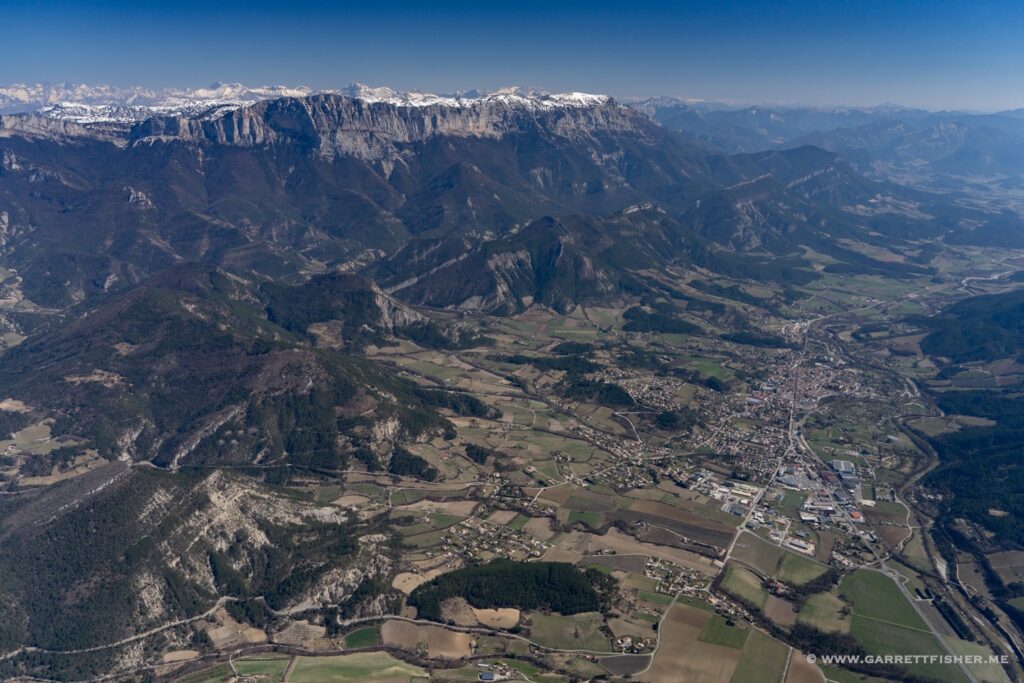 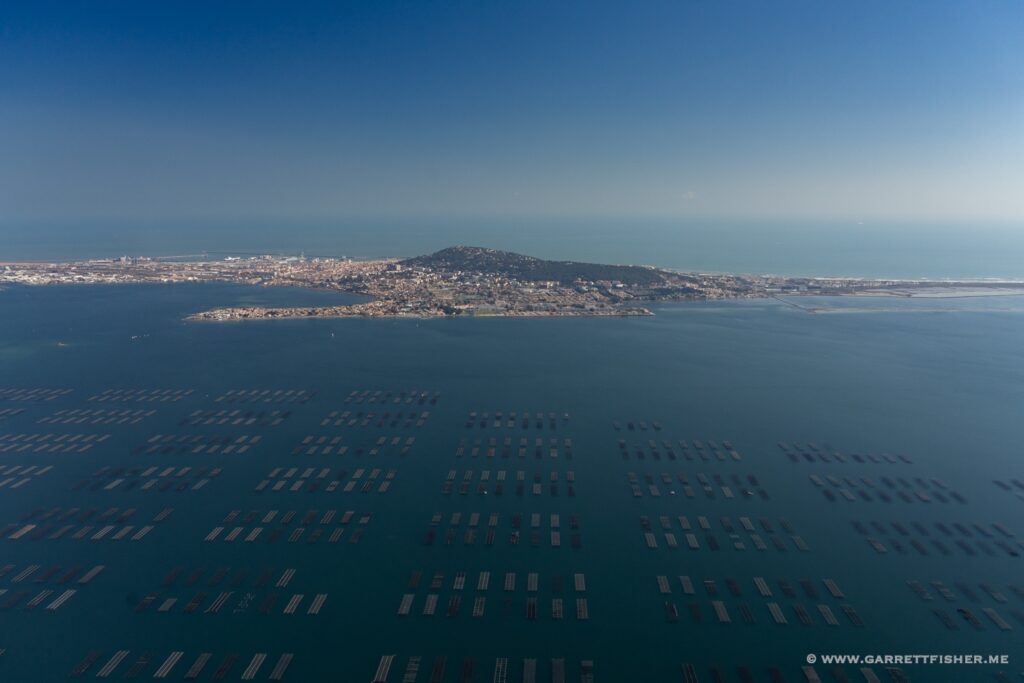 Back in the air after a free facial exfoliation and jet a-1 oiling, courtesy of Ryanair. 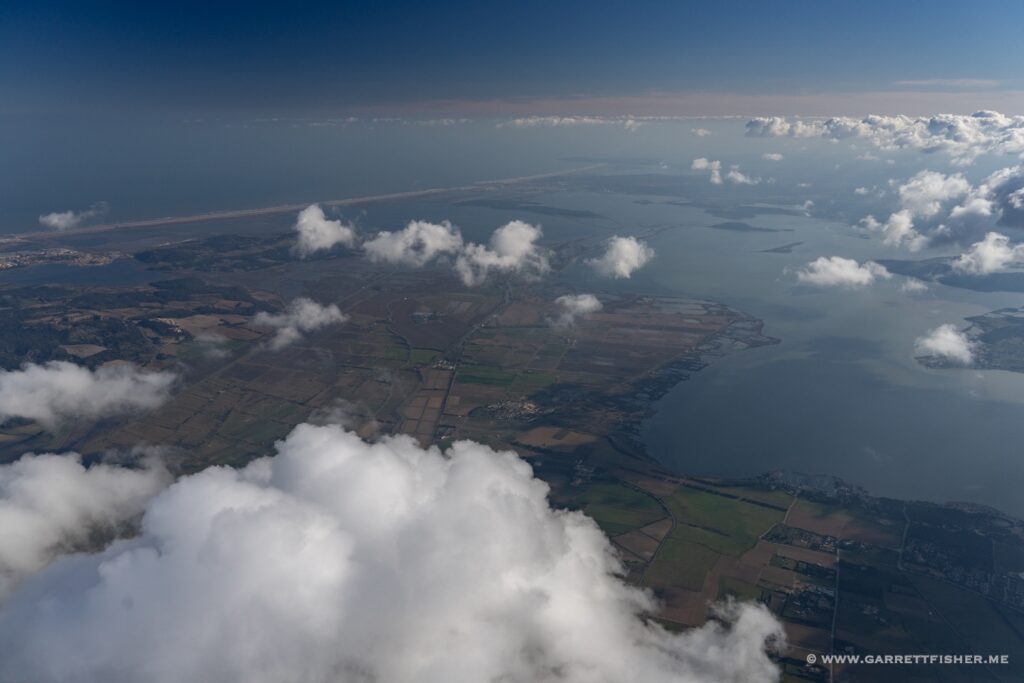 Approaching the eastern Pyrenees. I flew into the valley in the center of the image when I first moved from Germany in 2016, with the PA-11. It was singlehandedly the most difficult flight I had ever taken, as I conquered massive unknowns and obstacles. Now I am here again, in another airplane, in an act ostensibly derived of pleasure and novelty. My how times change. I expected none of these adventures before they began… 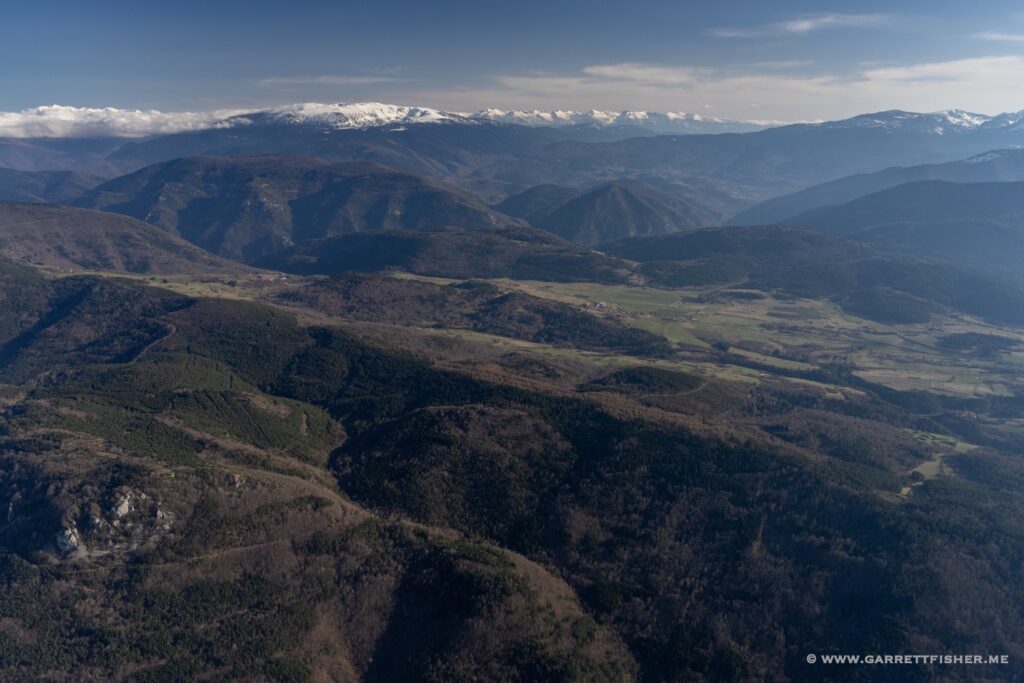 North side of the Pyrenees, with Andorra just out of view. 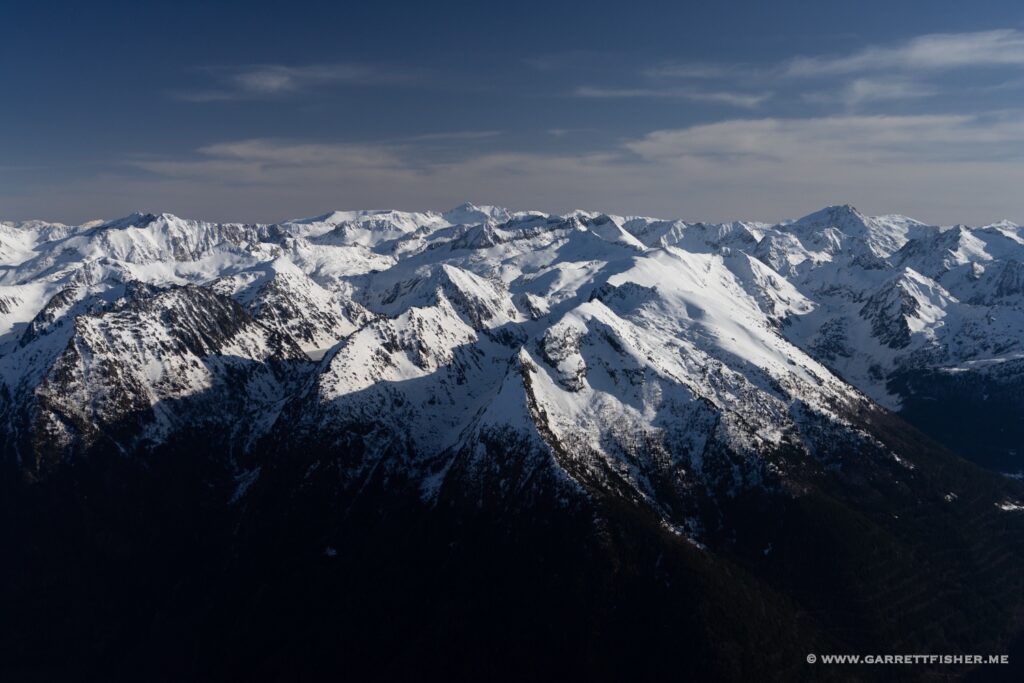 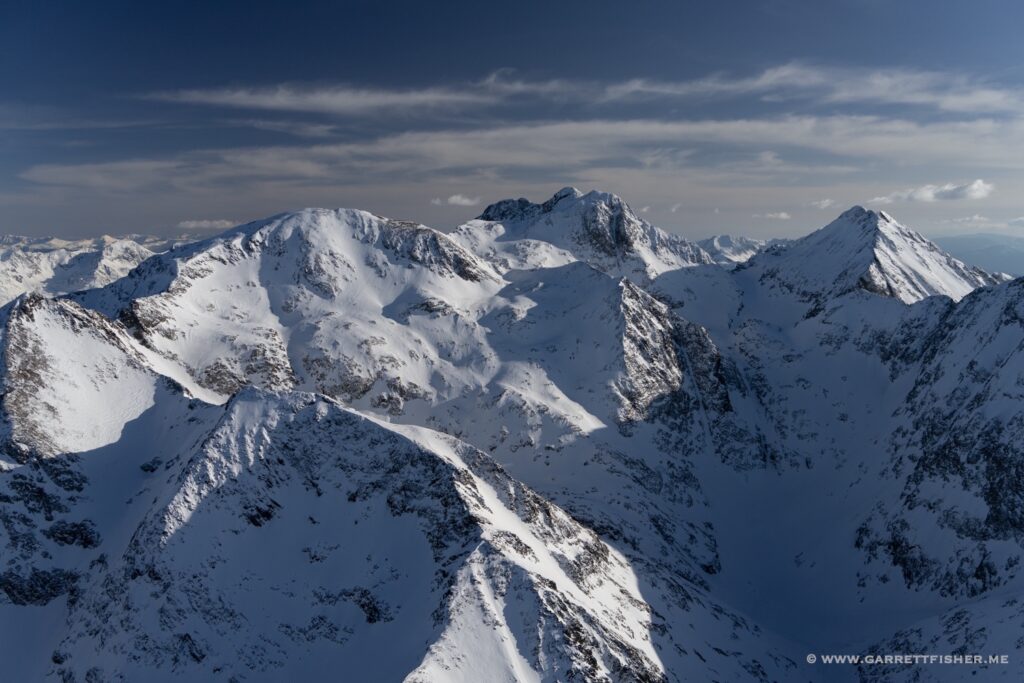 Spanish Pyrenees, taken from France. Vall d’Aran to the right. The Pyrenees really are quite pretty. It is a different kind of beauty and ruggedness than the Alps. 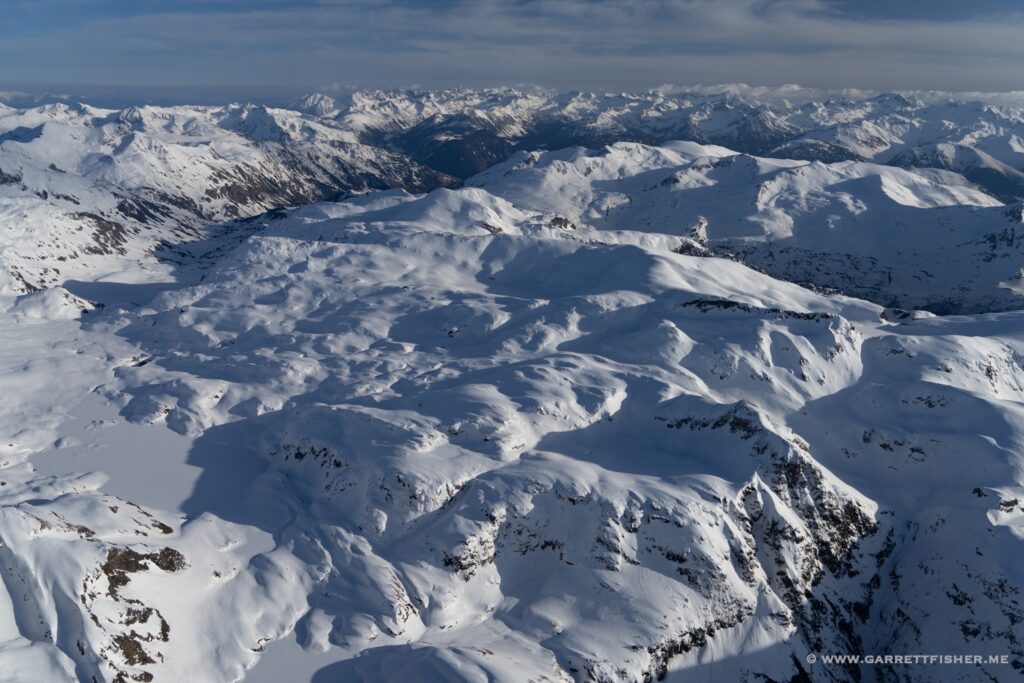 Approaching the western Pyrenees, above the clouds, at 11,000 feet. I would have been too afraid to do something like this so late in the evening so far from home in the PA-11 years ago. Equipment matters similarly as experience. 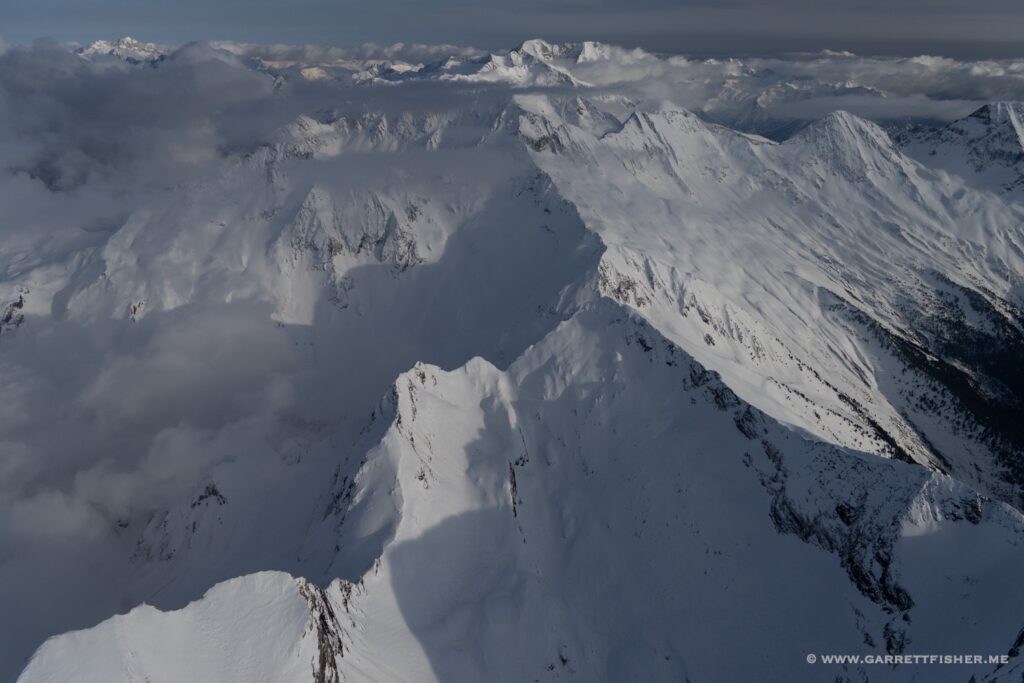 Sunset over the French Atlantic, with Spain on the left horizon. I have been told that French people are “either Atlantic or Mediterranean,” meaning that is where they choose to go on holiday; they usually stick to one or the other. I must say I am definitely an Atlantic person if I had to choose. The majesty of large swells, salt air, and cold sea is wonderful. 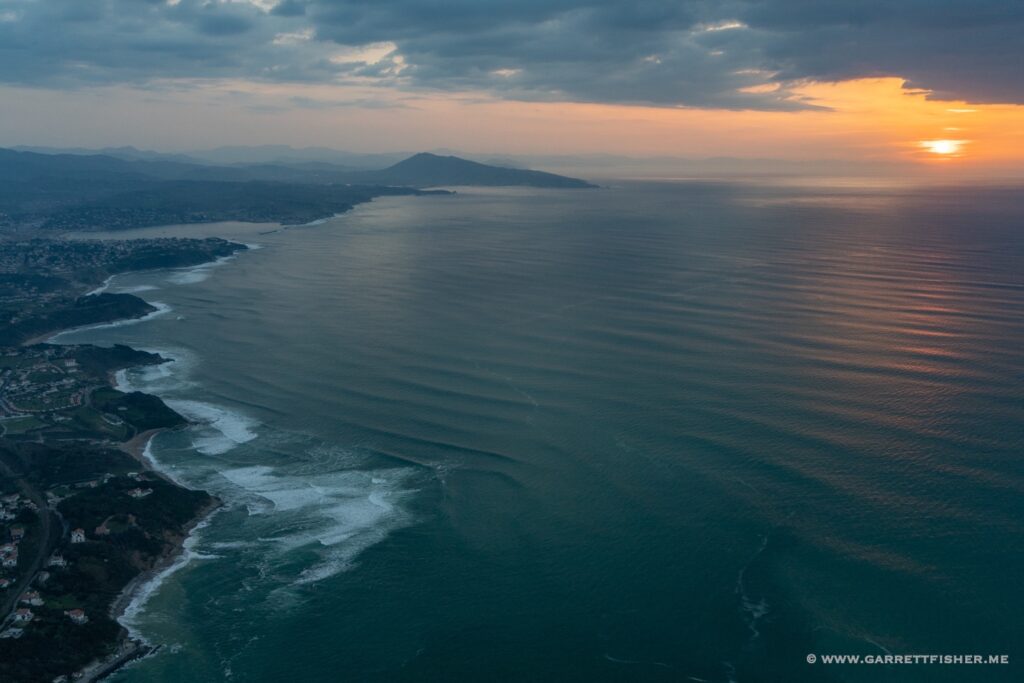