With some excitement, another summer will be spent in Switzerland, so the plane had to get flown there. I wrote my in-flight musings in greater depth on last month’s AOPA post, so I will spare the details here. As usual, I presume that there is a mythological blog reader that reads every single piece of content I produce on all outlets, and I dutifully put photos here that were not on the AOPA post, lest said disciple be annoyed by looking at the same image twice. I also put them here as the flight covered ground I mostly had not visited, and in the spirit of my blog map (with lots of push pins), I like to include things in new areas to increase the percentage of planet earth that I have covered on a map. Let’s not get into the fact that I do not update said push pins but twice a year (and even then, I have years of flights missing) or talk about the original premise behind said push pins and how it has failed to live up to the plan. What is human existence but a serious of contradictory anachronisms…

Climbing out over Cerdanya. There is a smoky inversion below and a rare second layer at the summit of Pic Carlit, which was Saharan dust. 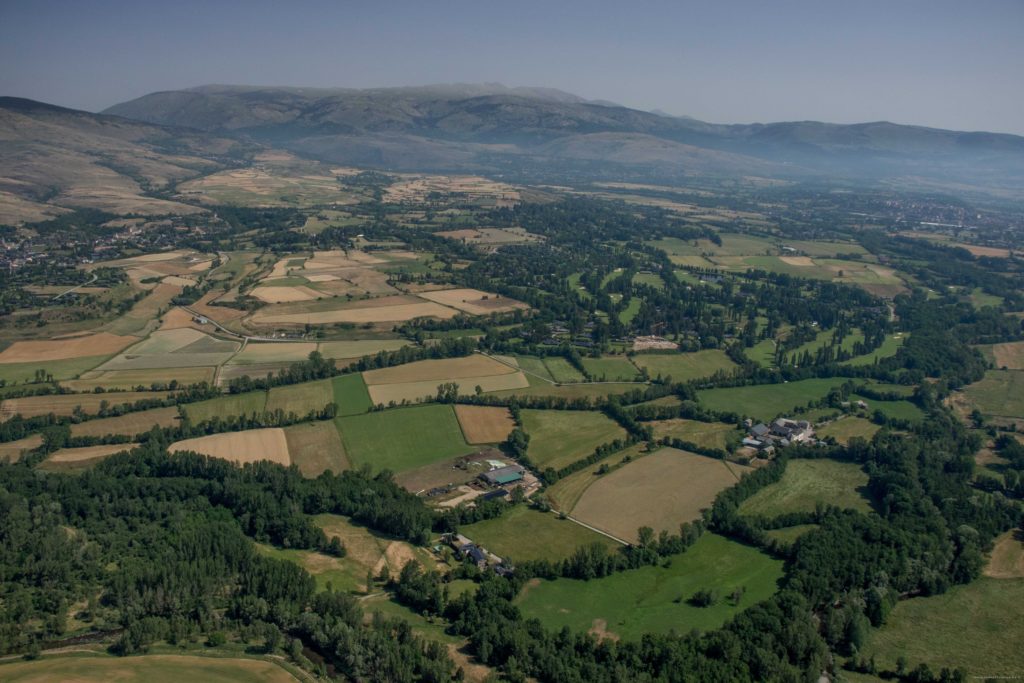 Les Angles, France with haze layer at the summits. 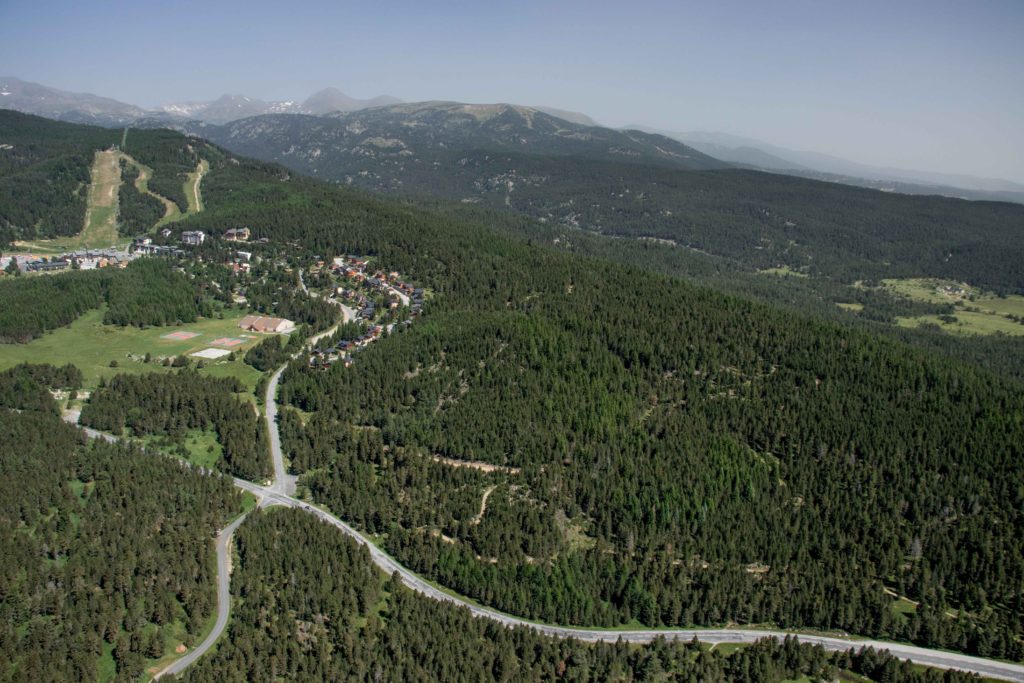 Mediterranean hills north of Carcassonne, France. Like last year, it was hot and hazy. 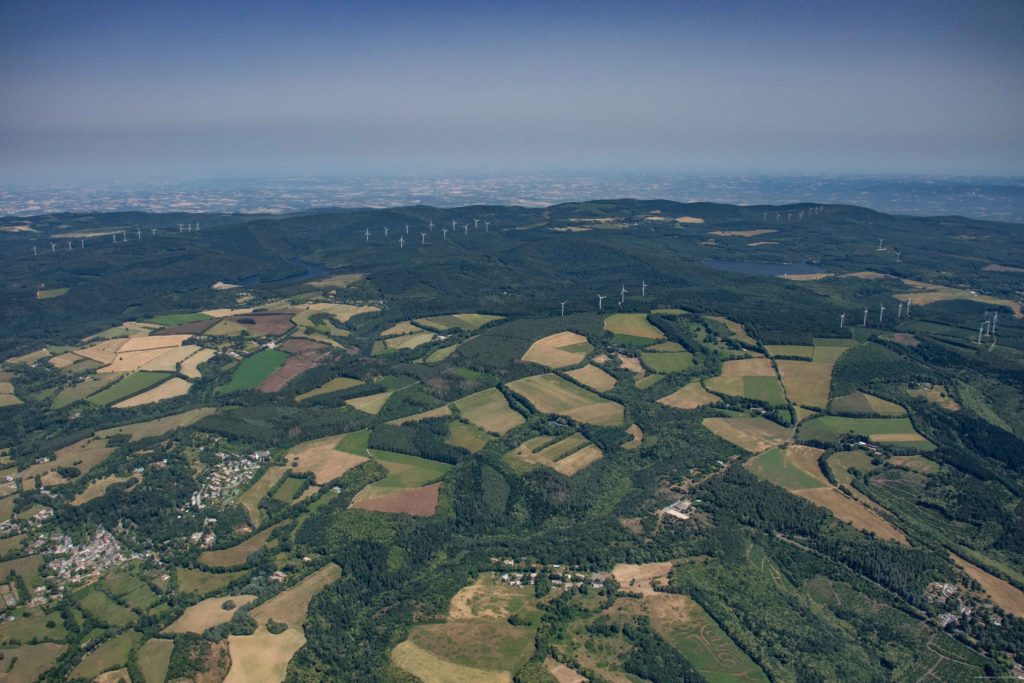 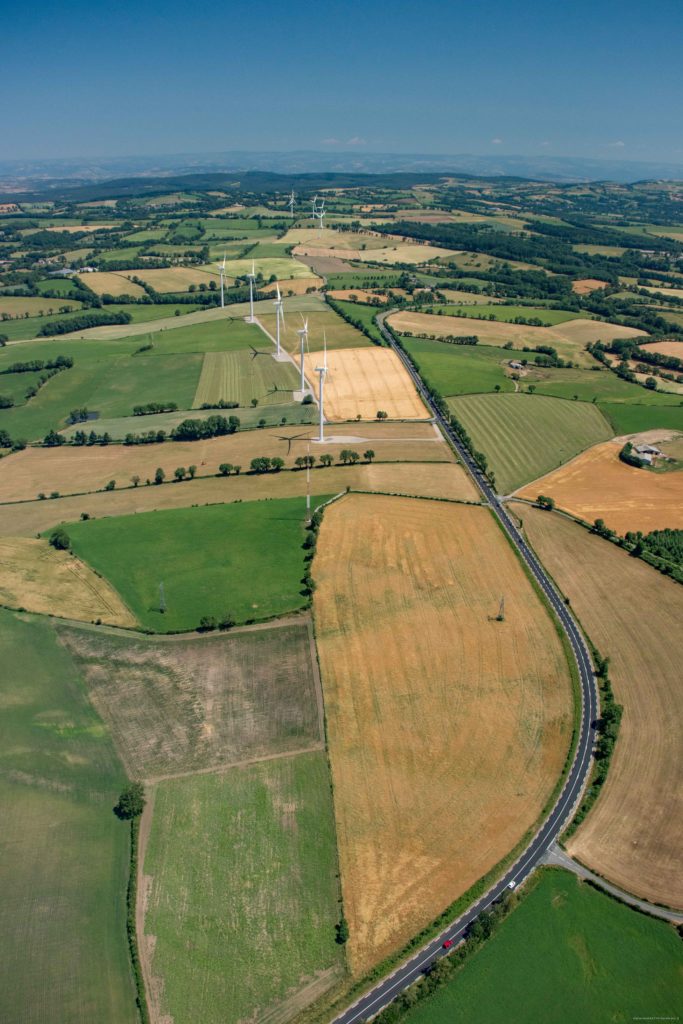 South of Lacalm. Terrain is somewhat higher here, though nothing too terribly crazy. There are some extinct volcanoes that impact soil and other conditions. 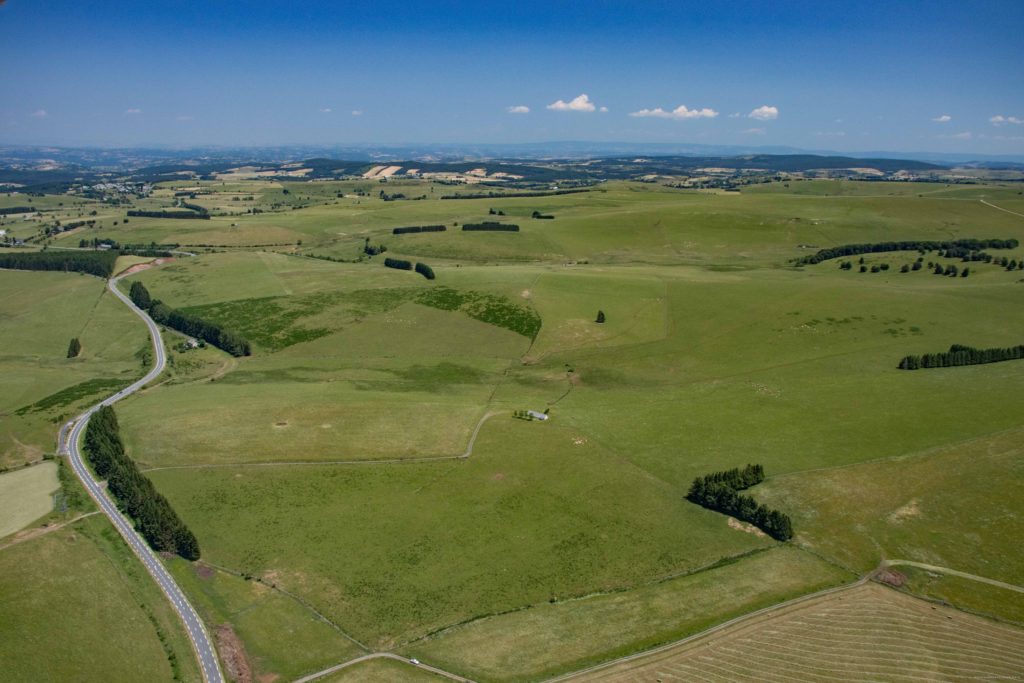 Cantal Mountains on the horizon. The shallow “cone” at the center is the biggest former volcano, which is 2,000 feet higher than my flight altitude. 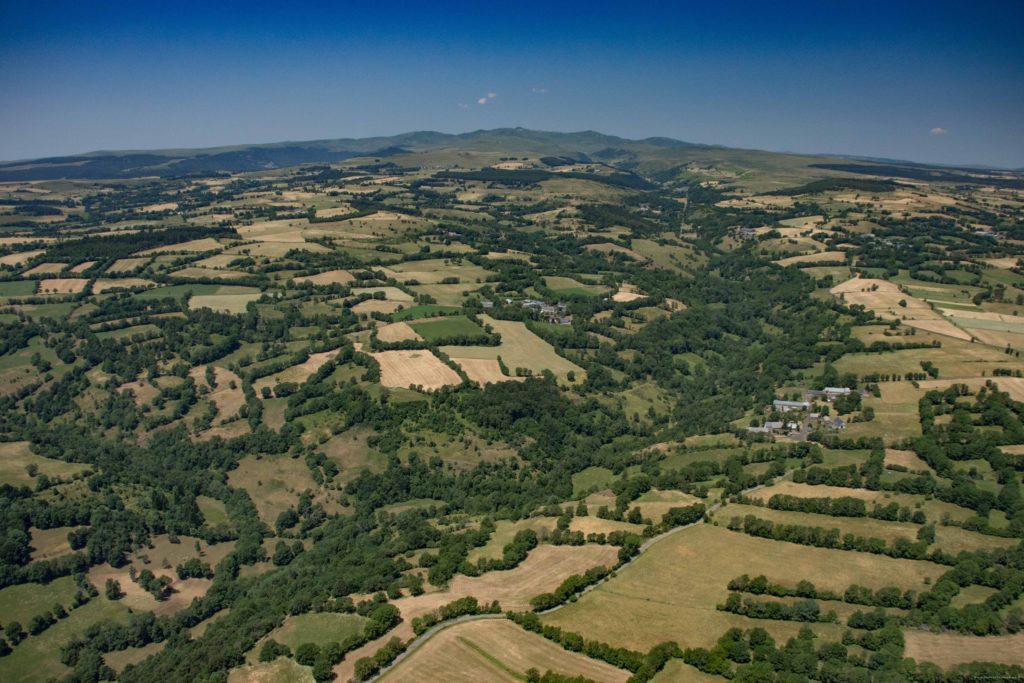 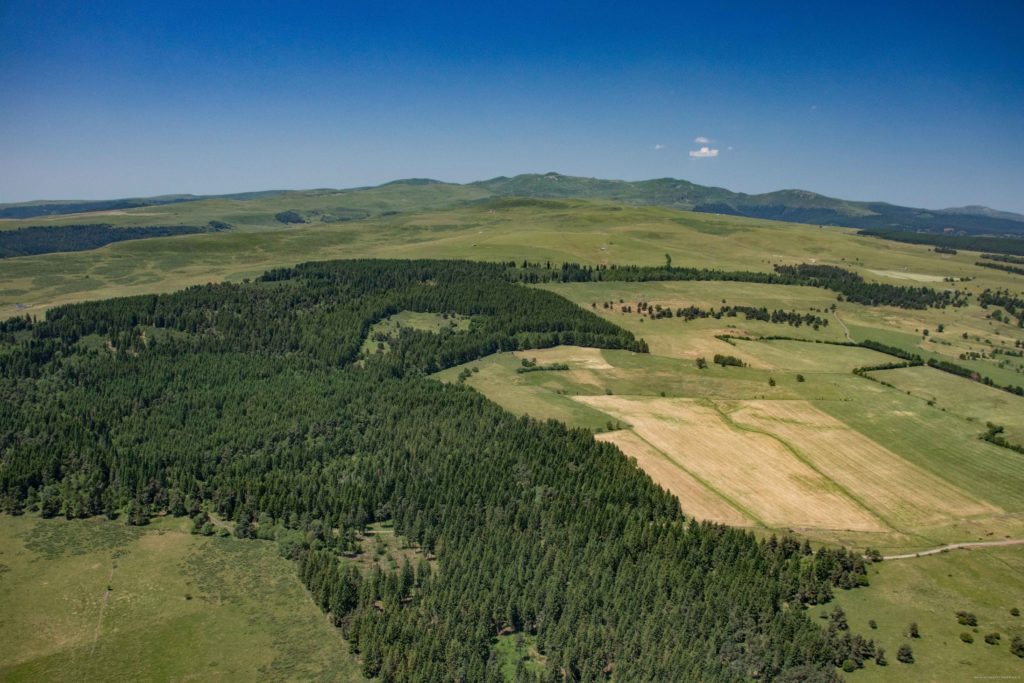 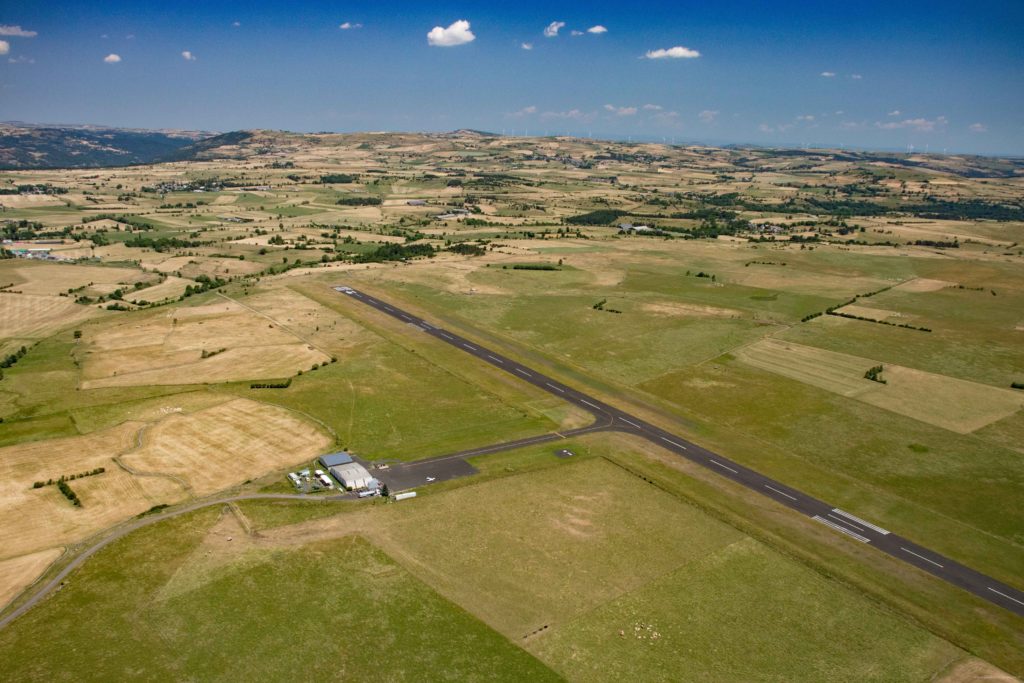 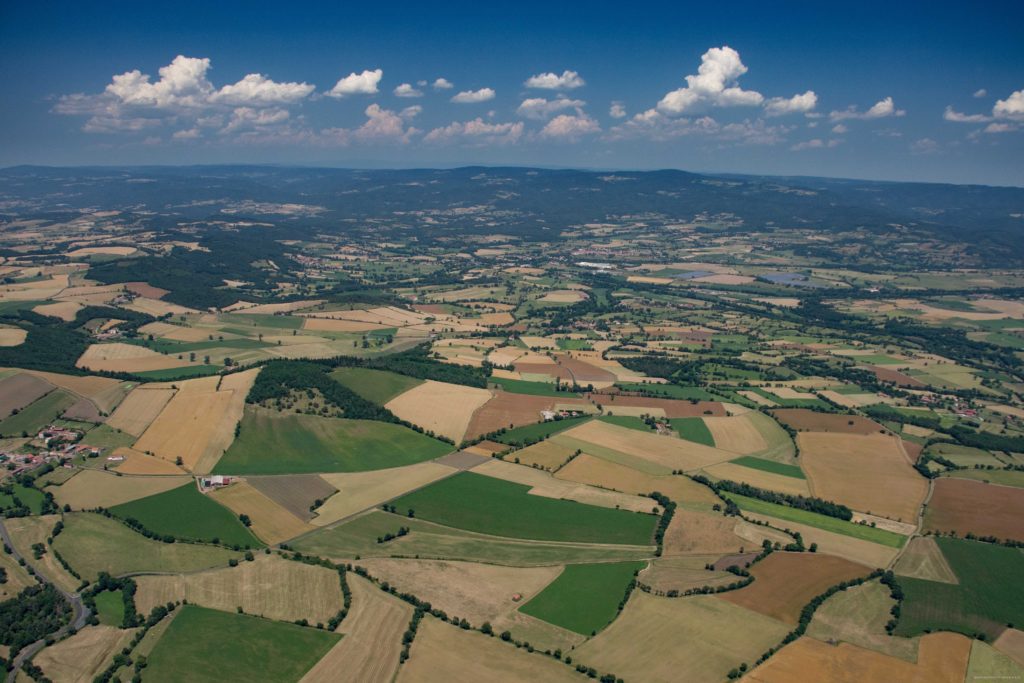 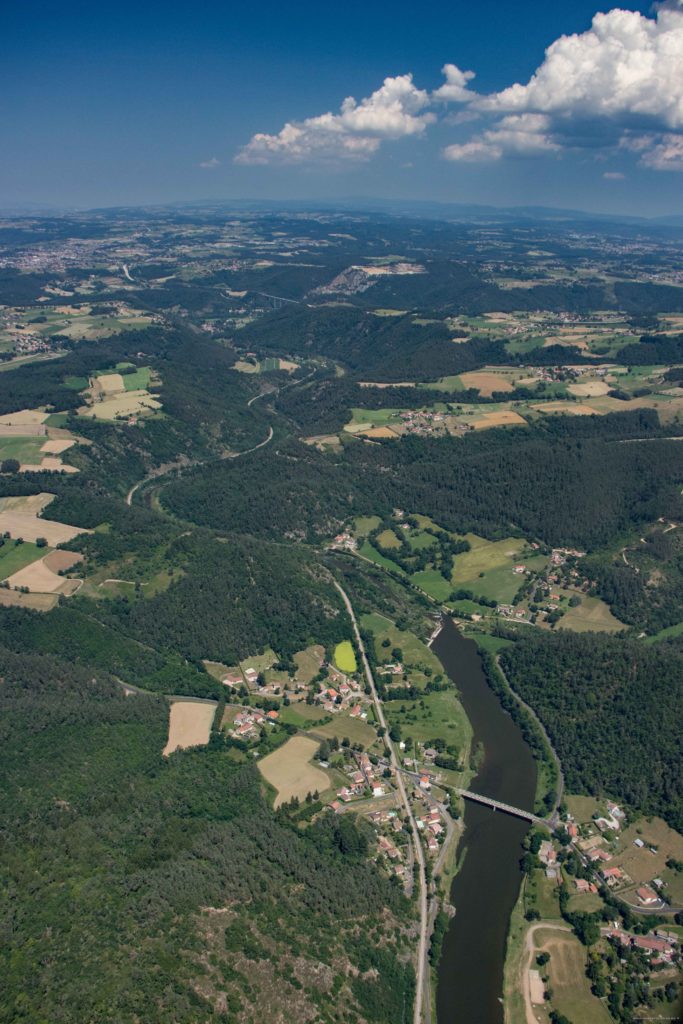 Ridge before descending into the Rhône valley. 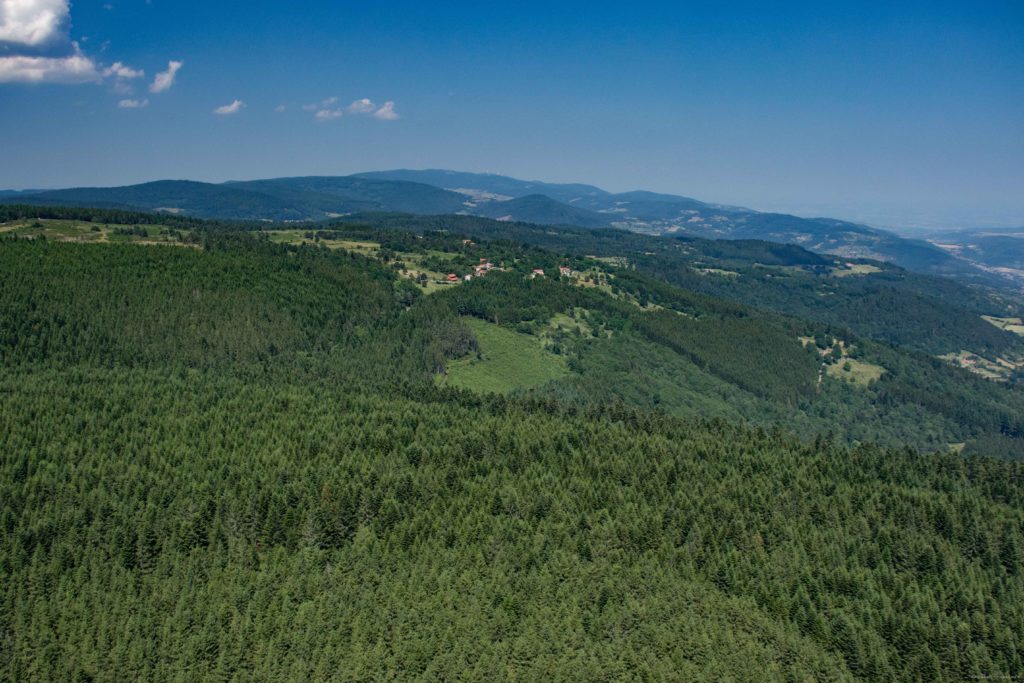 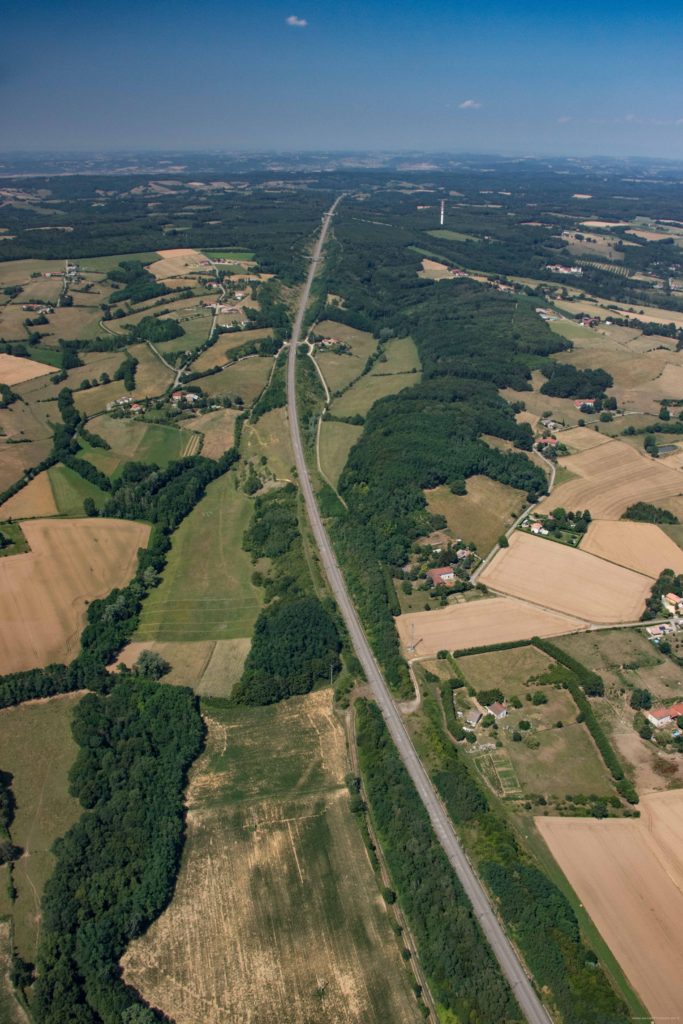 Chirens, with the Pre-Alps on the horizon. 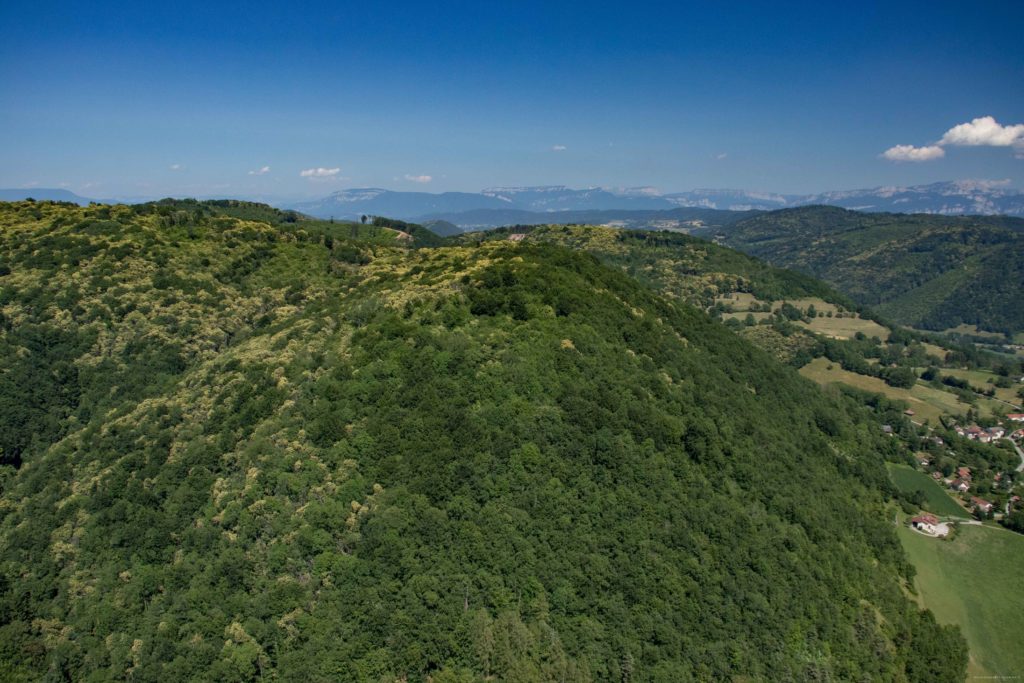 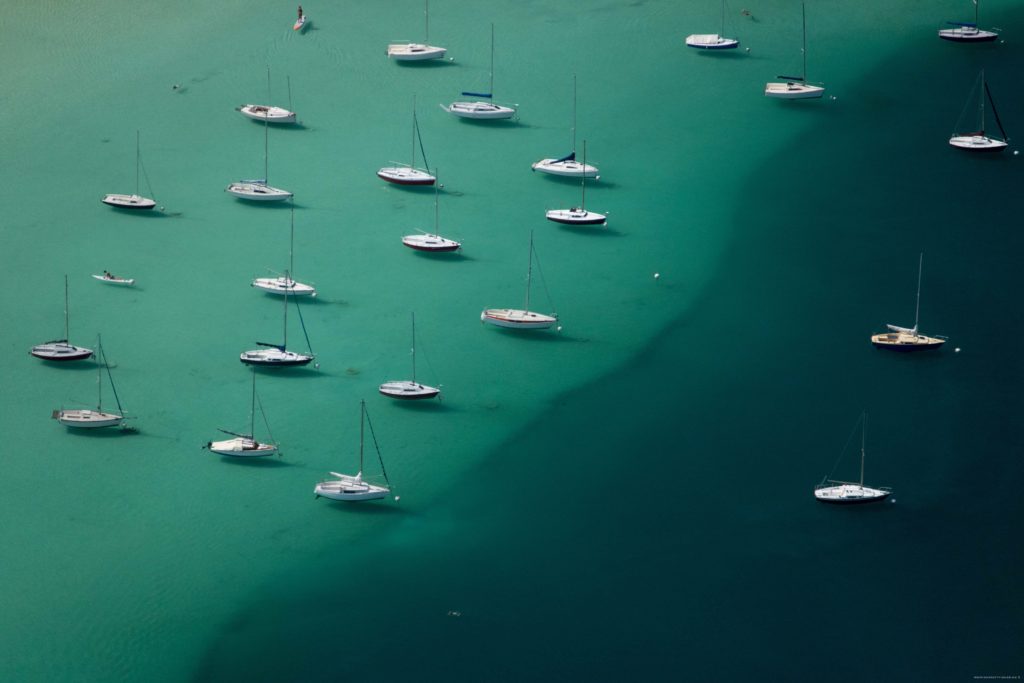 Chambéry. I landed for fuel at a different airport than last time and it was still infernally hot and inconvenient. 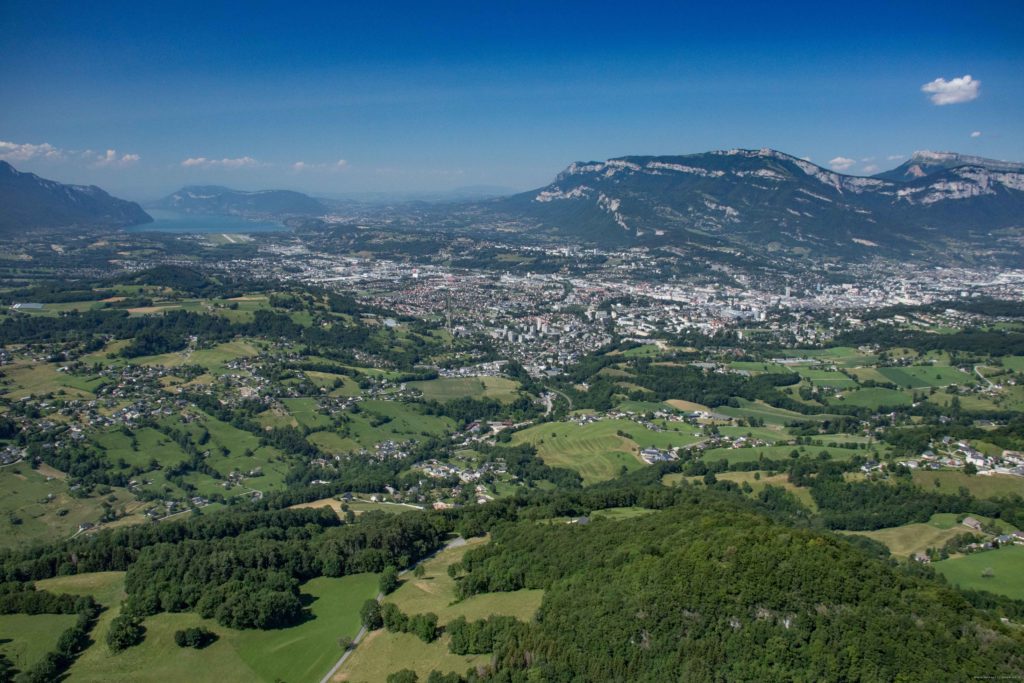 Combe de la Lance. In the Pre-Alps. Flight path is the valley to the right. 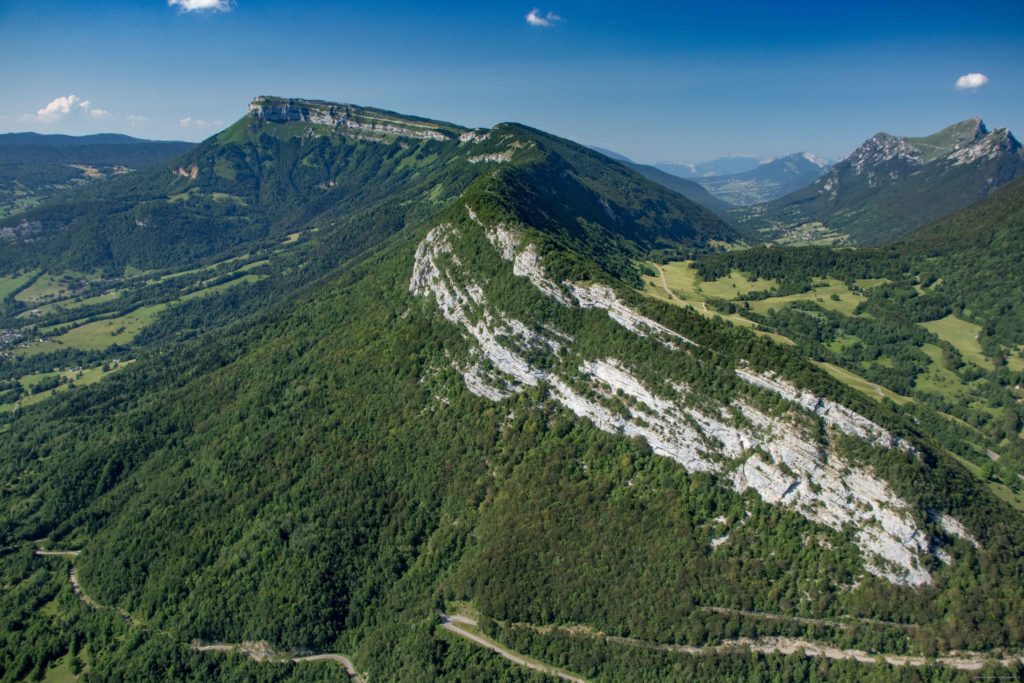 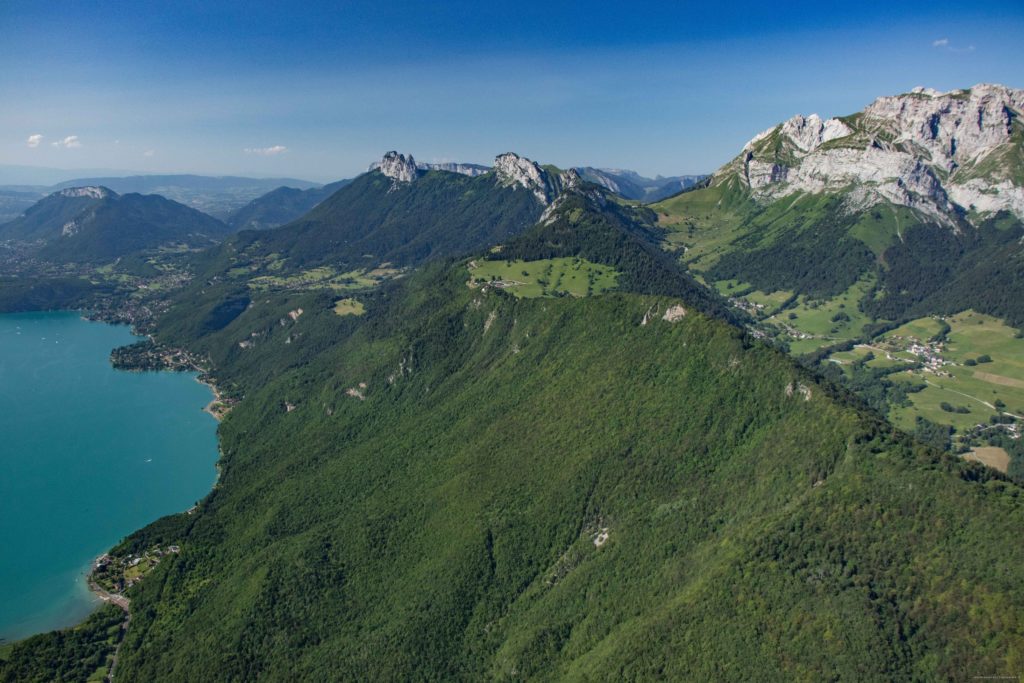 Mont Lachat de Châtillon. Terrain is starting to look like the Bernese Oberland, though its very much still France. 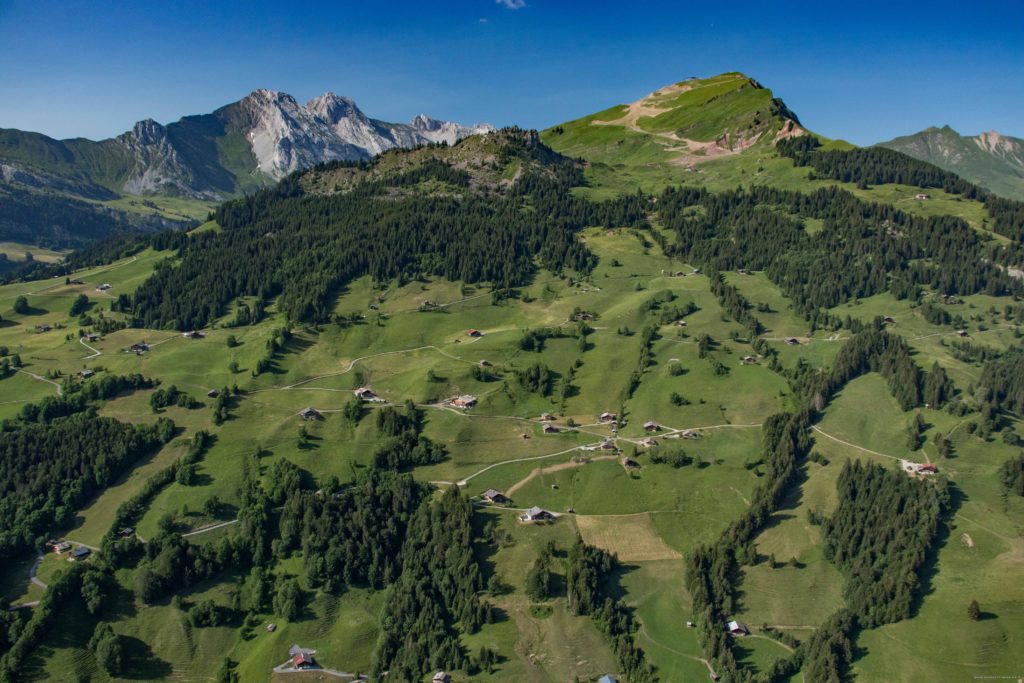 Pointe de Grande Combe. Still not “in the Alps” yet. 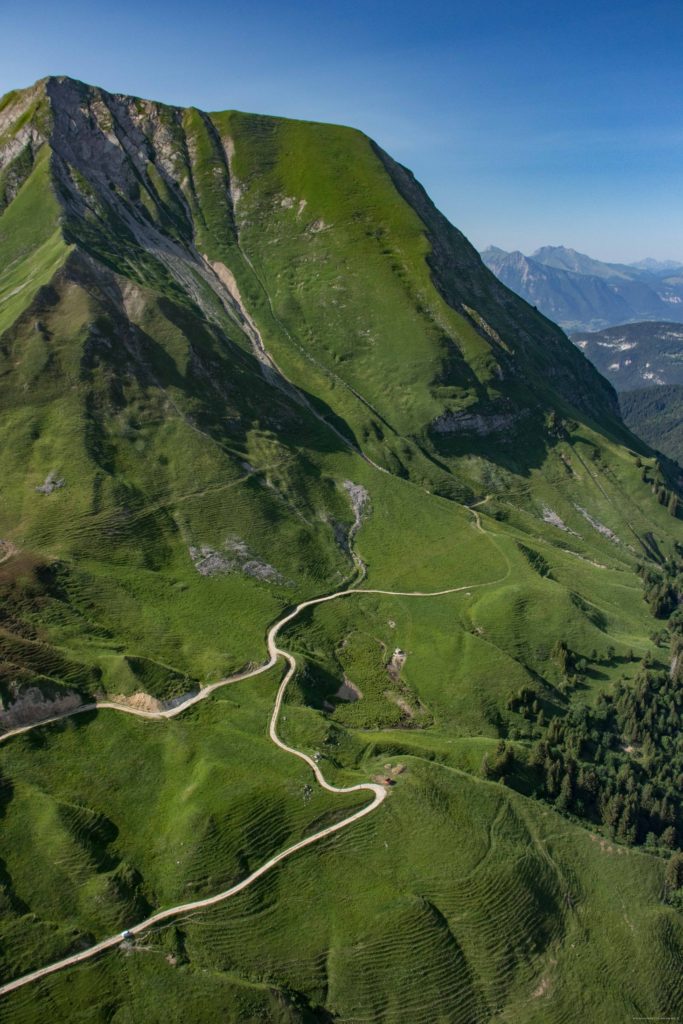 Mt Blanc, highest mountain in the Alps, visible from the Pre-Alps. This image is going to be in my upcoming book on the highest peaks of the Alps. 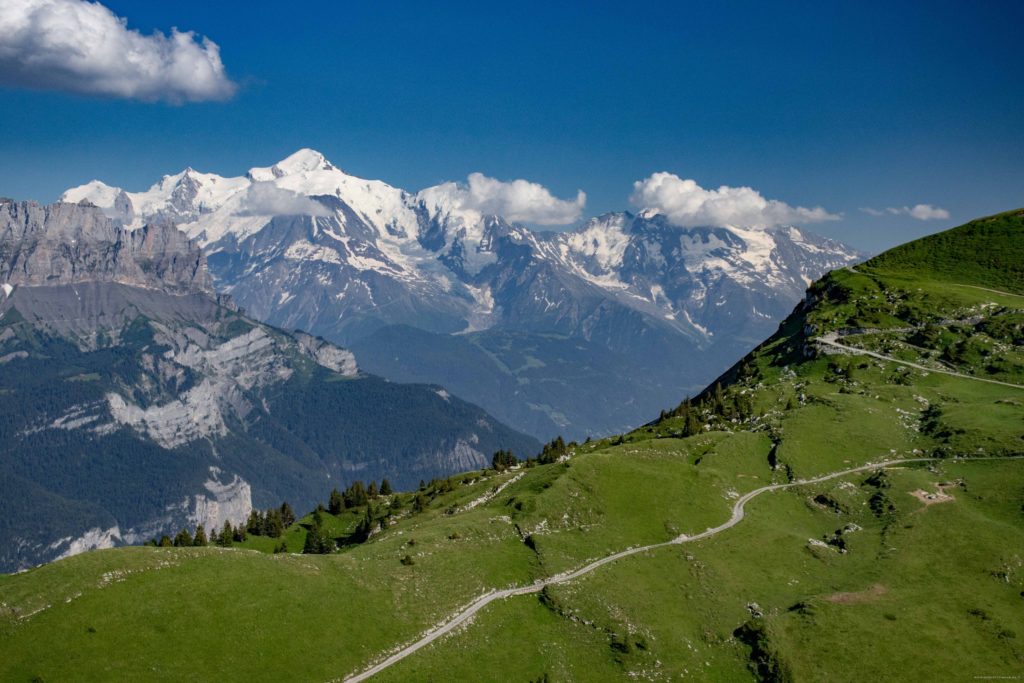 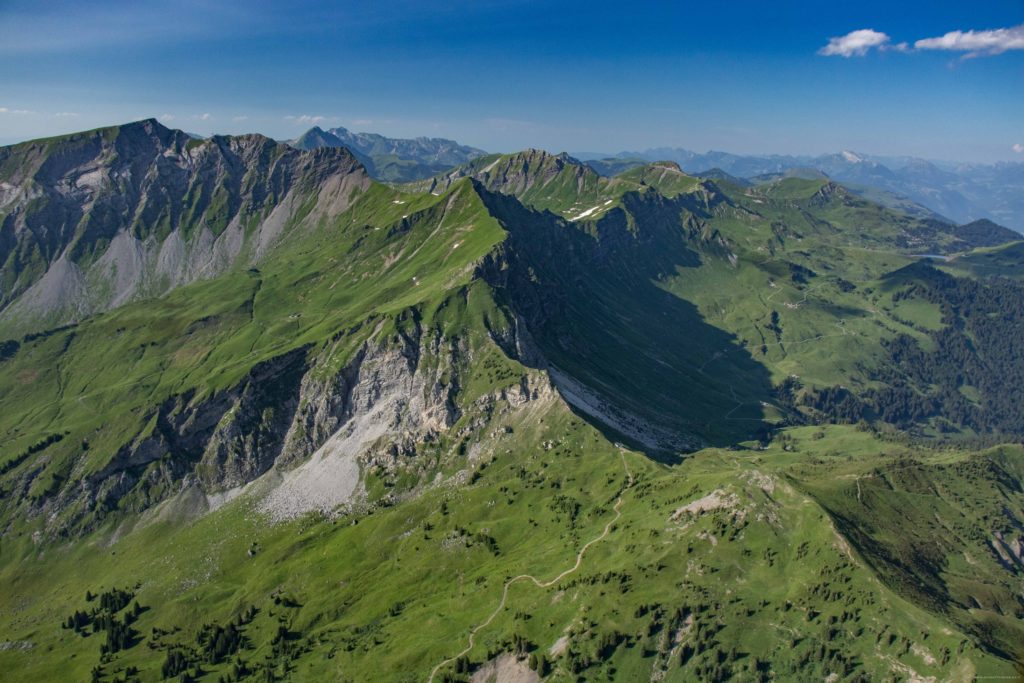 Looking out the other window while crossing the border and terrain is a bit more frisky. 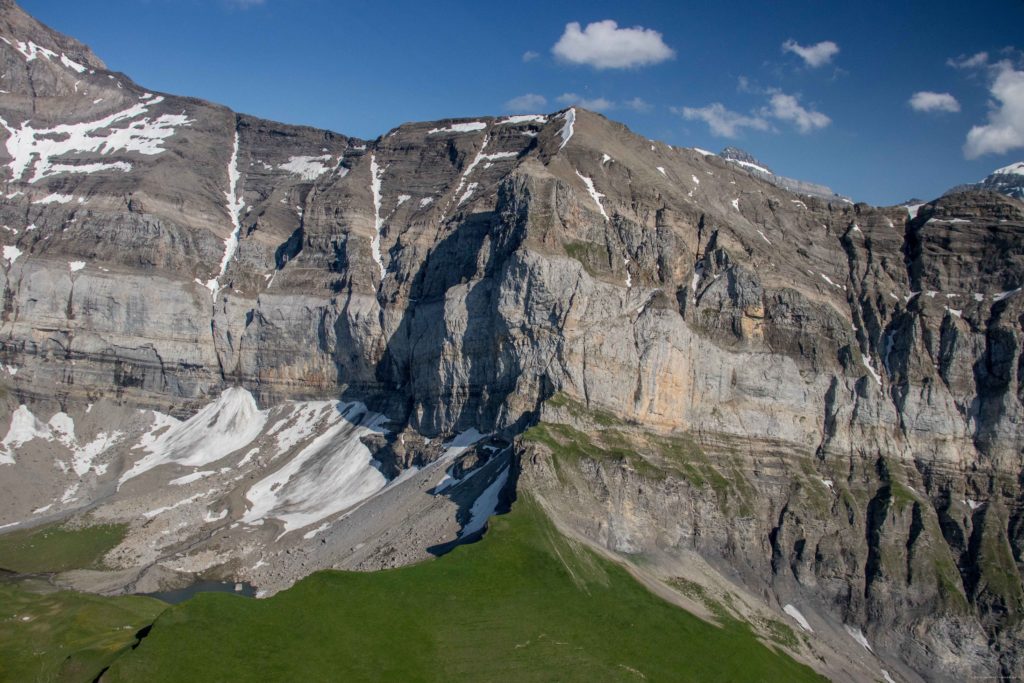 Culan, on the western edge of the Bernese Alps, Switzerland. 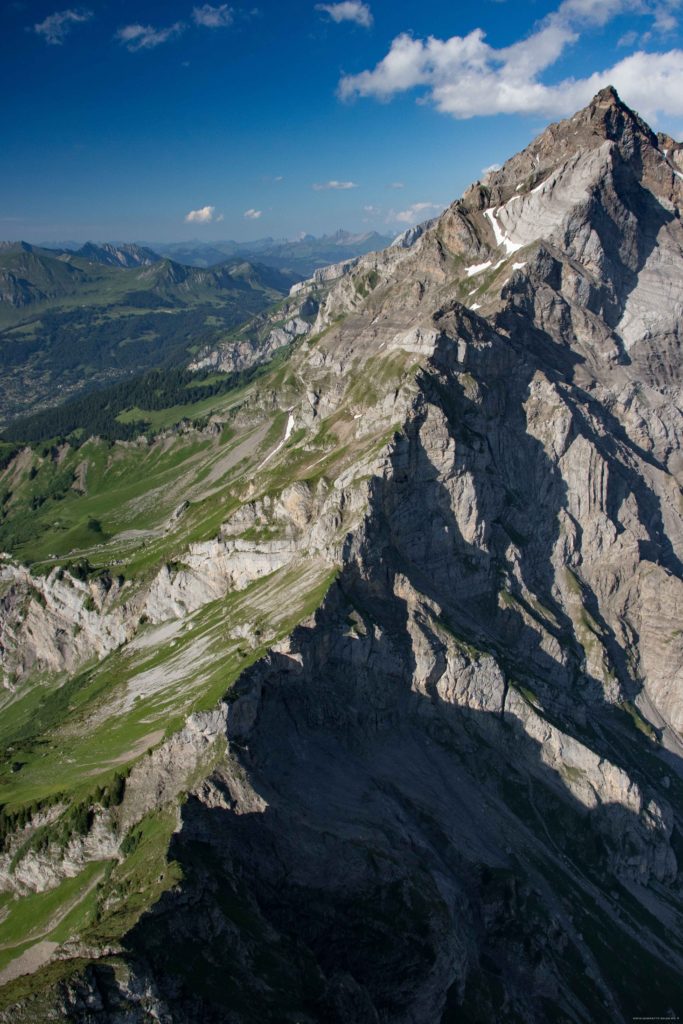 Lining up to enter the circuit for Gstaad Airport in the Bernese Oberland (again, not the Alps, technically).