The original plan at Halmstad was to preventatively get ahead of an inspection and maintenance program for the Super Cub. I was quite relaxed at the idea of spending two nights in the same hotel room, where I could recharge before proceeding on for the last leg of the adventure.

The problem lay in the fact that the mechanic was 1000km away in northern Sweden.

Had we not discussed what was happening? Apparently, I was talking to a wall, or he took me for a fool. In any case, it is hard to do mechanical work (or at least to get mechanics to do paperwork) …. without a mechanic, so I gathered my things at 1:30PM, called a taxi, and returned to the aircraft.

Since Lolland Falster, Denmark, I had been retracing my steps in November when I ferried the plane south. The format continued, as I traced the exact path up the Swedish coast, over the border into Norway, over Oslofjord, and into Sandefjord/Torp to clear customs. This time, it was brilliantly sunny, which exposed what I was flying over last autumn, when I daringly went VFR on top for a ridiculous length of time: rocks and water, with little else. The entire landscape is a cheese grader when it comes to forced landings, though so be it. What one cannot see does not hurt him….

As expected, customs didn’t give a hoot about my entry into Norway and cleared me by phone for the final 20-minute flight to Skien. I could have been importing gold bars, unmarked bills, or crack, and nobody cared. Yet, as I wrote about on the original exodus from Scandinavia, I might as well have been engaging in human trafficking when customs found out that I dare leave Norway after having purchased an aircraft.

Skien is where the plane would be parked until my return for the summer later on, where it would get marshalled north into the fjord lands of Norway. More fun awaits, though in the meantime, my arse enjoyed the recovery period. 24 hours of flying should come with an automatic proctologist visit.

I can honestly say that flying from a stone’s throw to Africa direct to Scandinavia was not something that I had contemplated. Eight countries in one flight is a new personal record.

North of Halmstad. On the “road” again…. 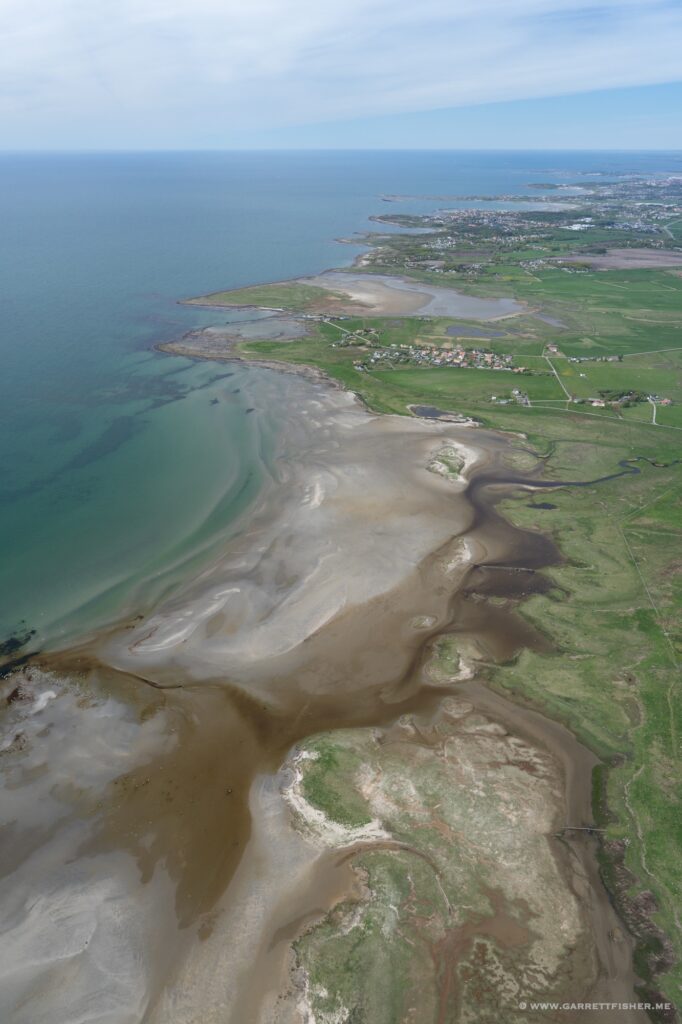 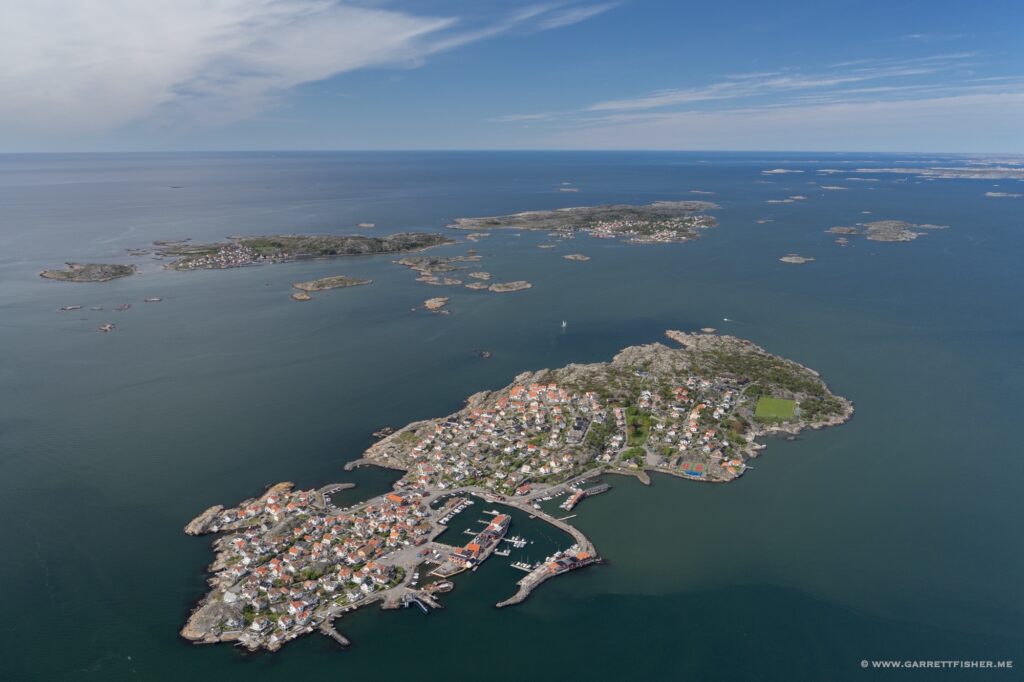 Rönnäng. None of these names are familiar. 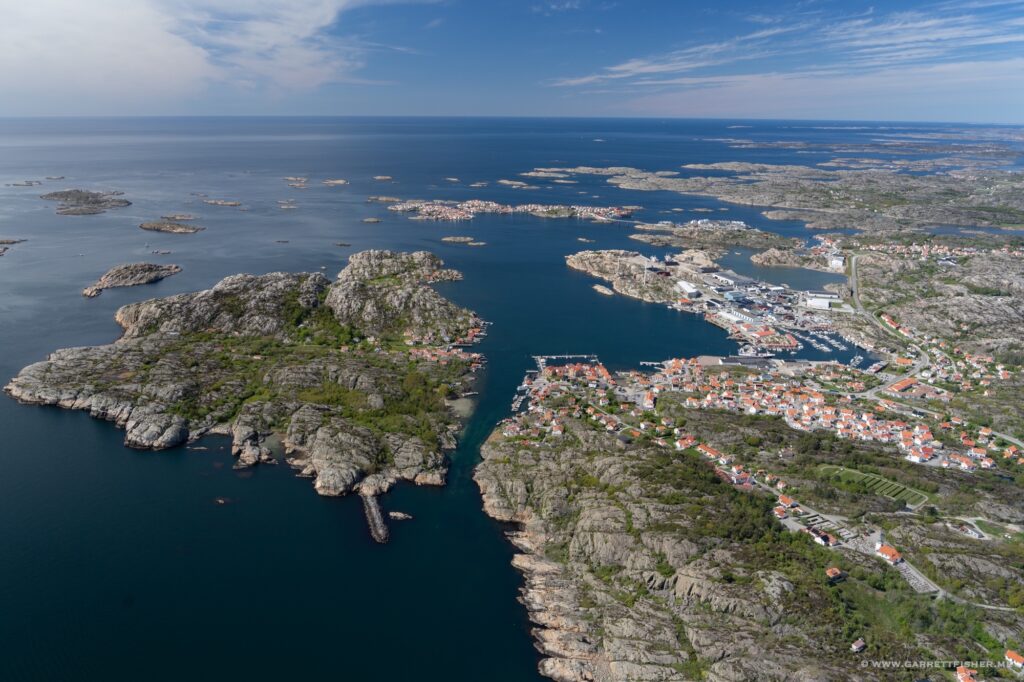 The cheese grater…rivjärn in Swedish… 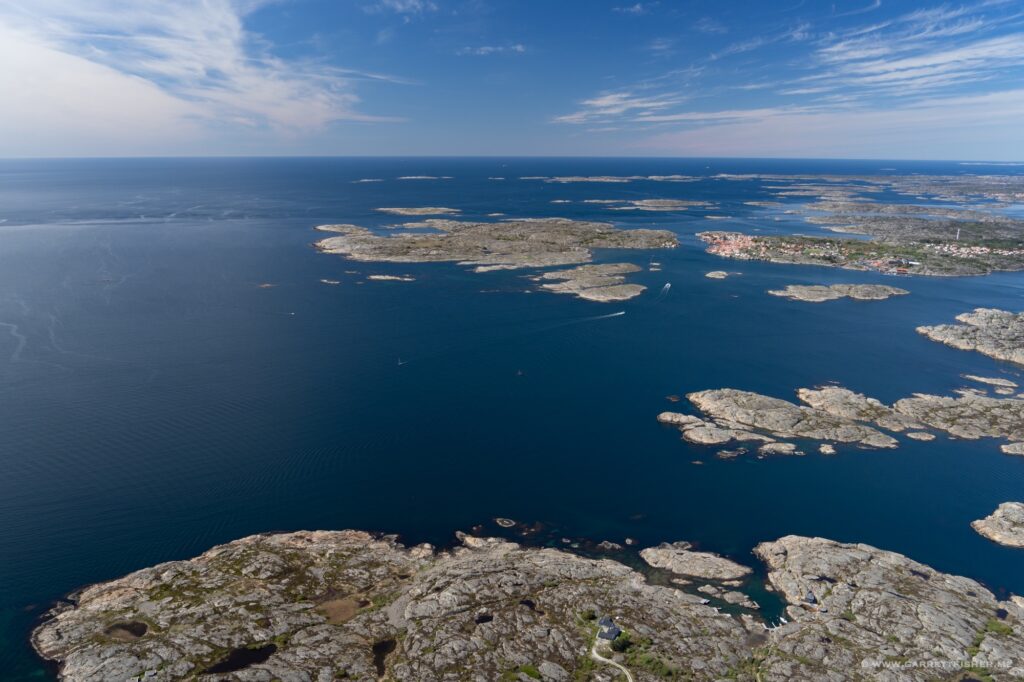 Something of a needle in a Swedish haystack. 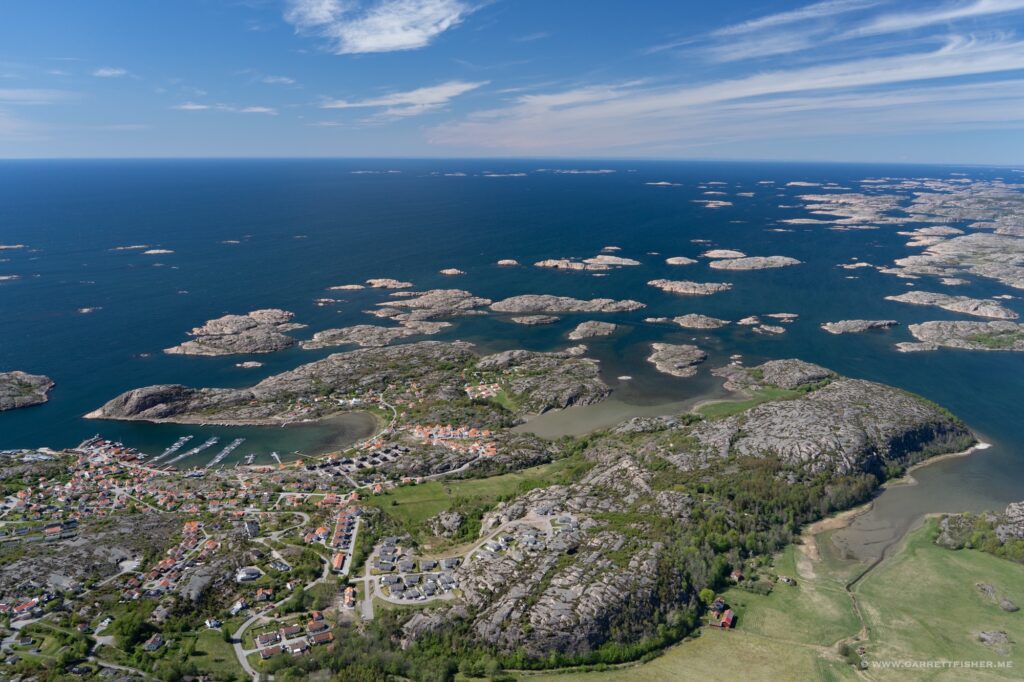 Approaching the border of Norway. 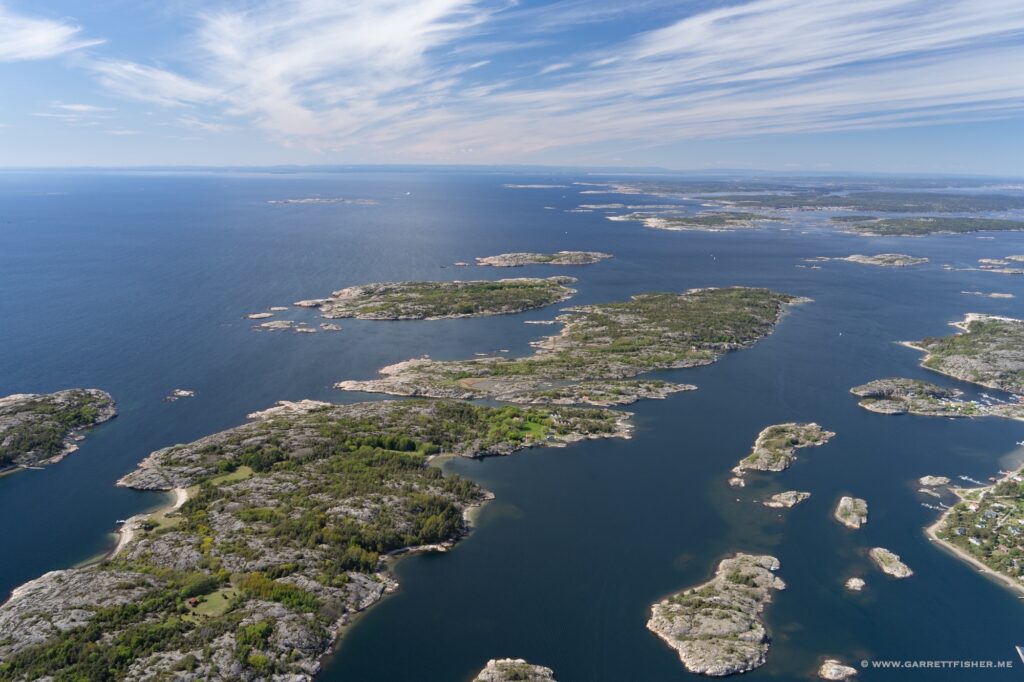 Oslofjord. Much less concerning when covered with clouds! 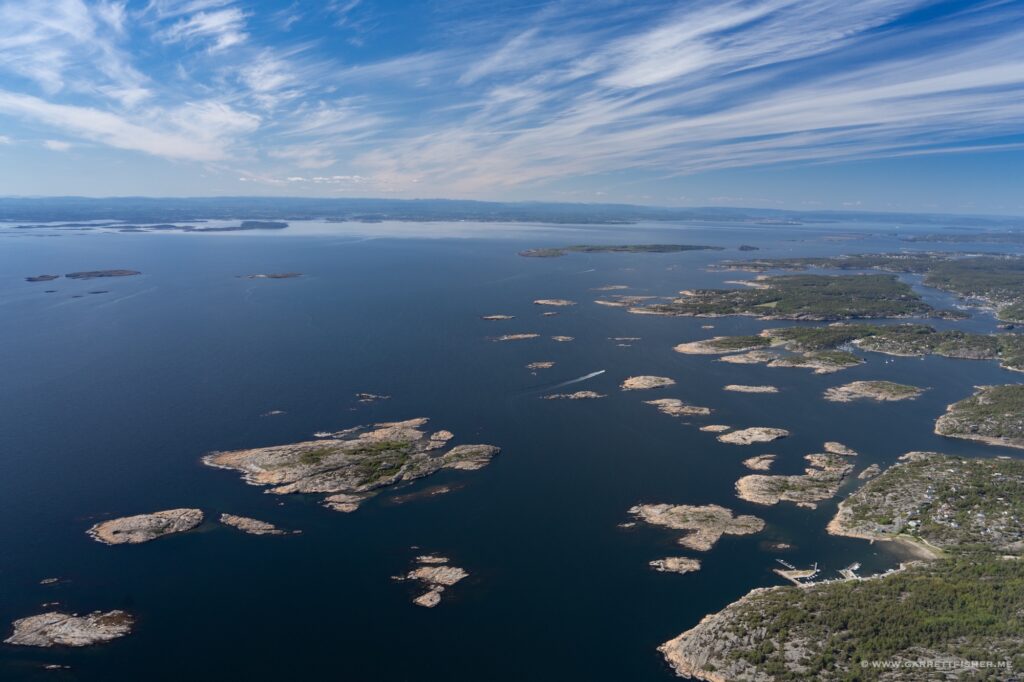 Holding east of Sandefjord for an incoming 737. I have had uglier places to hold… 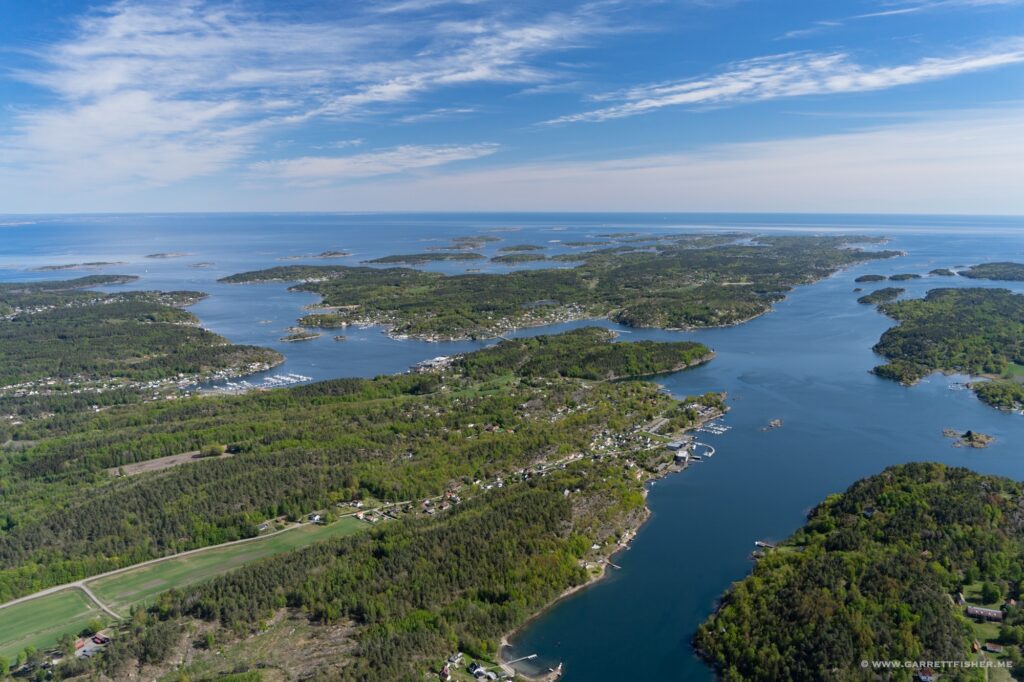 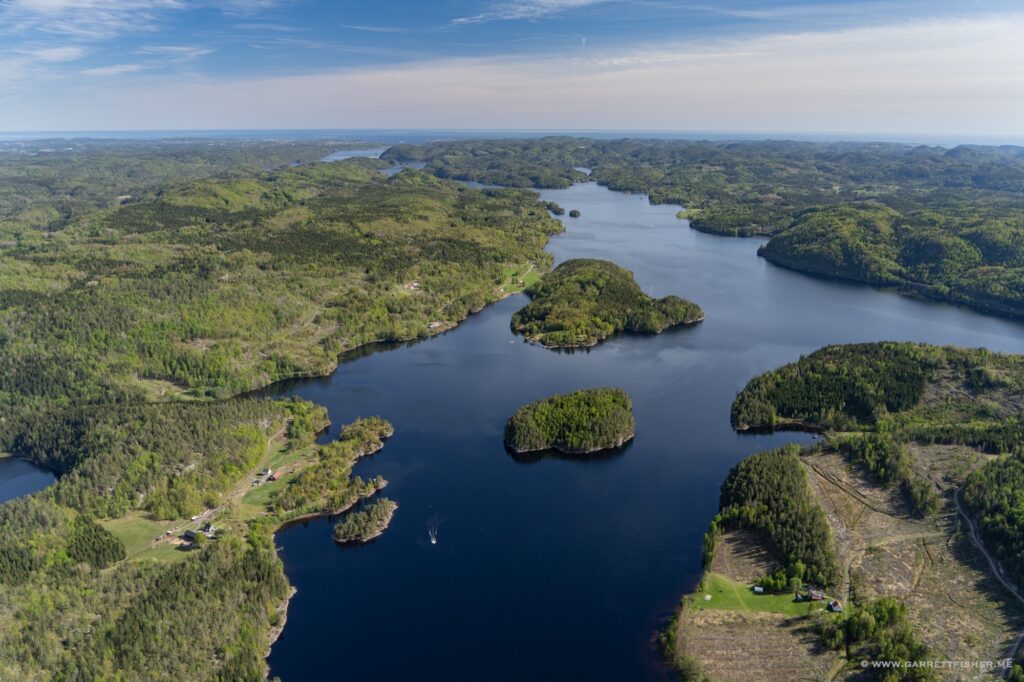 Base to final at Skien. Not ugly. 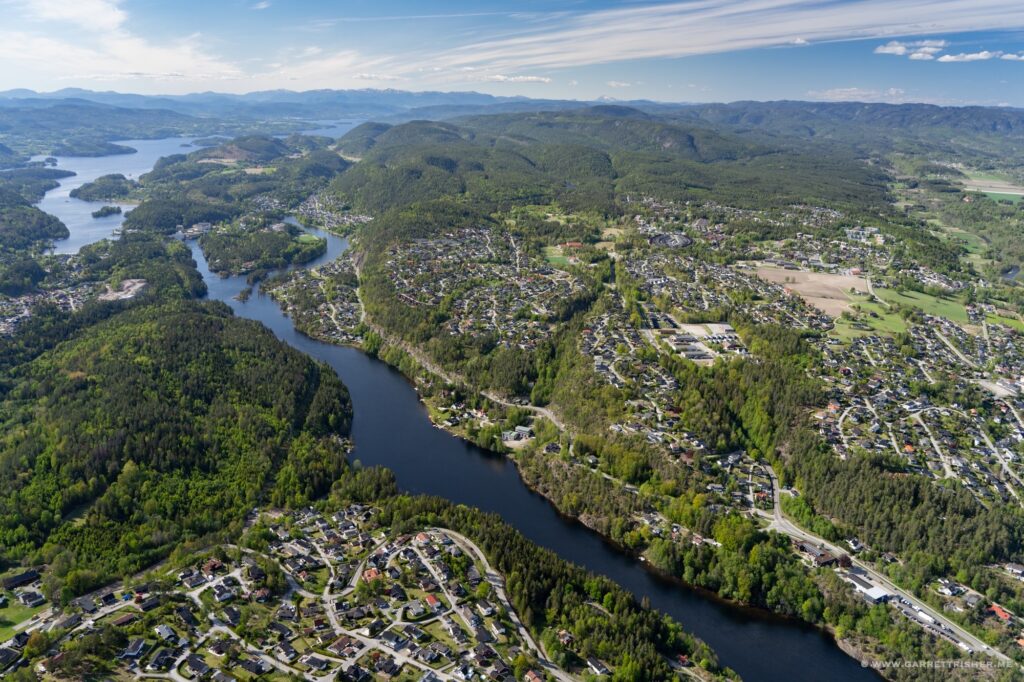