I suppose I could write about the flight(s) in question every now and then. This I did for AOPA, enumerated in this linked post, which also talks about my continued vain attempts to fly to Morocco. Below are many additional photos about this amazing section of Iberia. 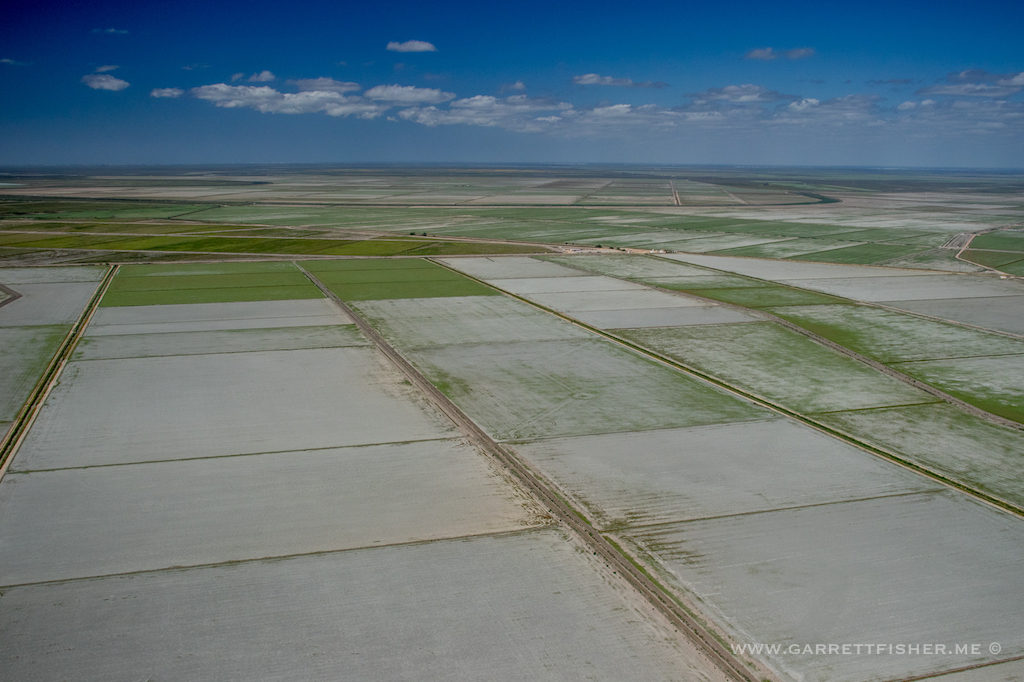 Somewhere else near Isla Mayor. 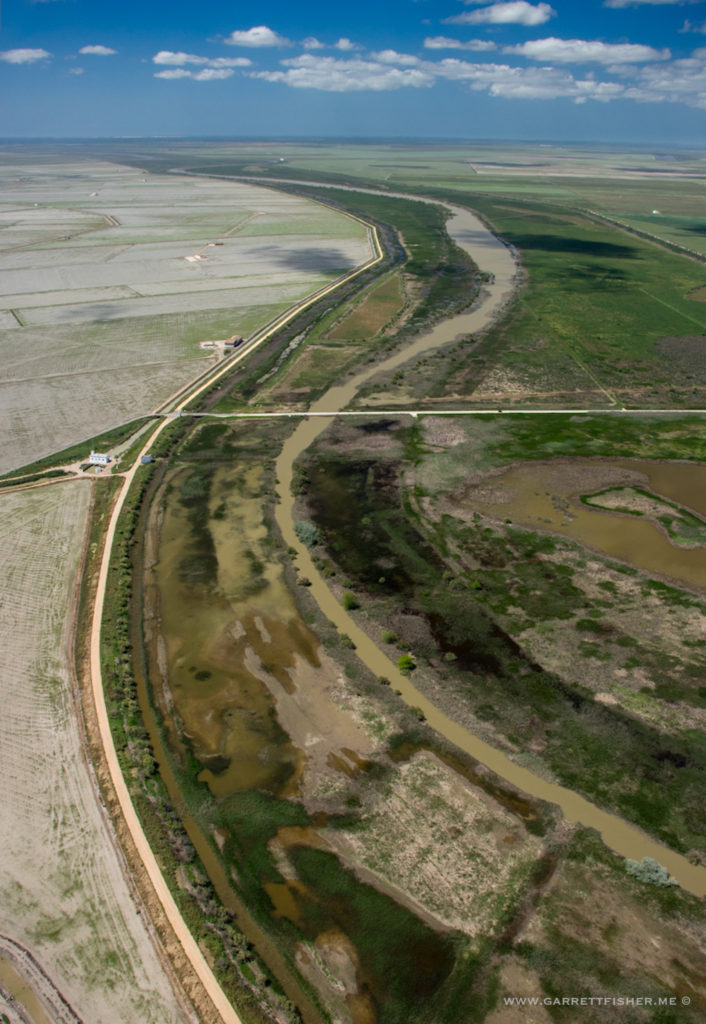 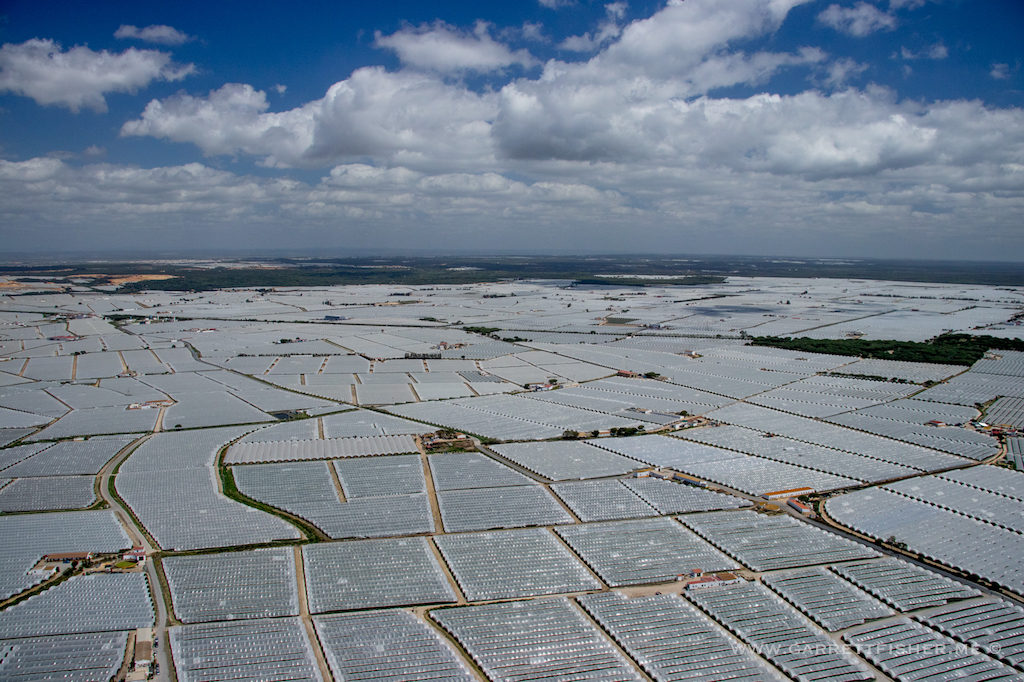 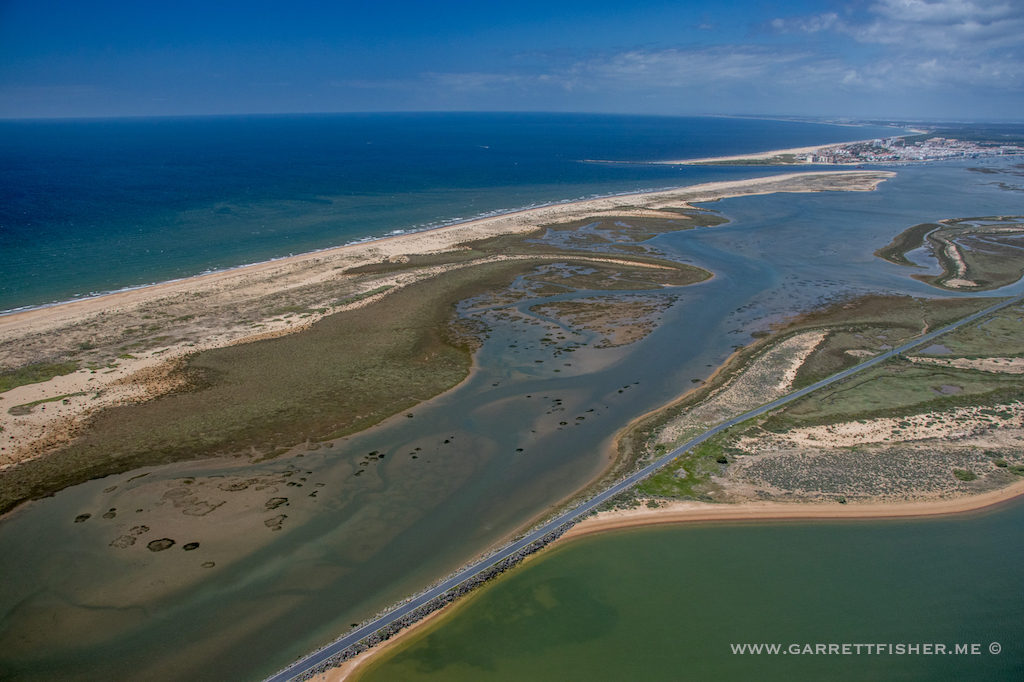 Shrine to Christopher Columbus, Huelva. Something makes me think he set off for America from here. Oh, if he only knew the Pandora’s Box he’d open, or that 525 years later, Garrett Fisher would discover Spain from America in a Piper Cub. 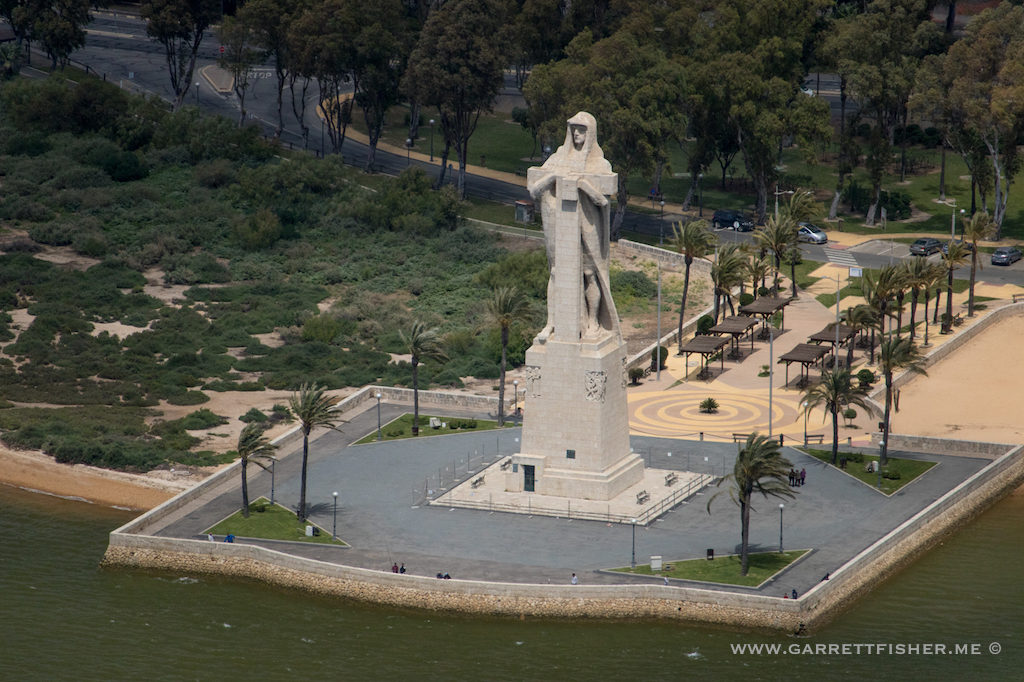 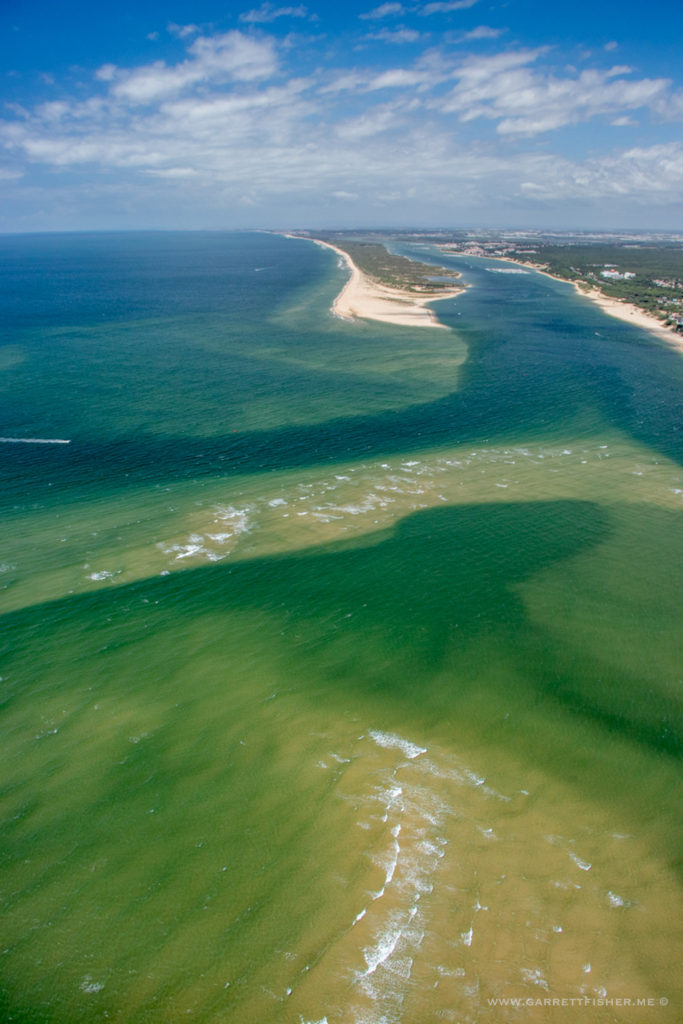 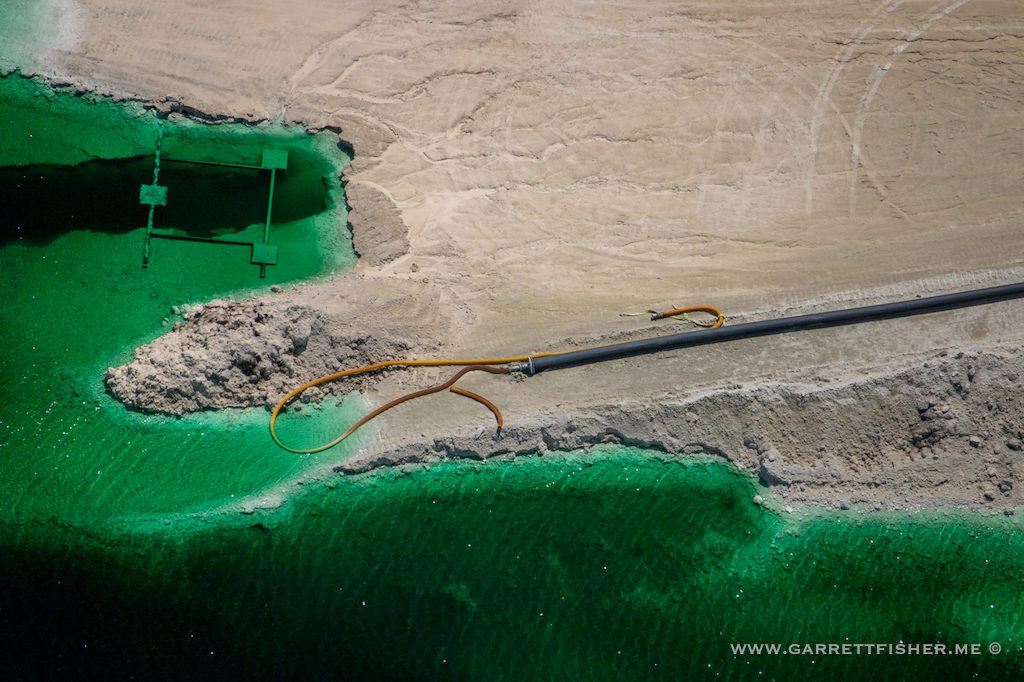 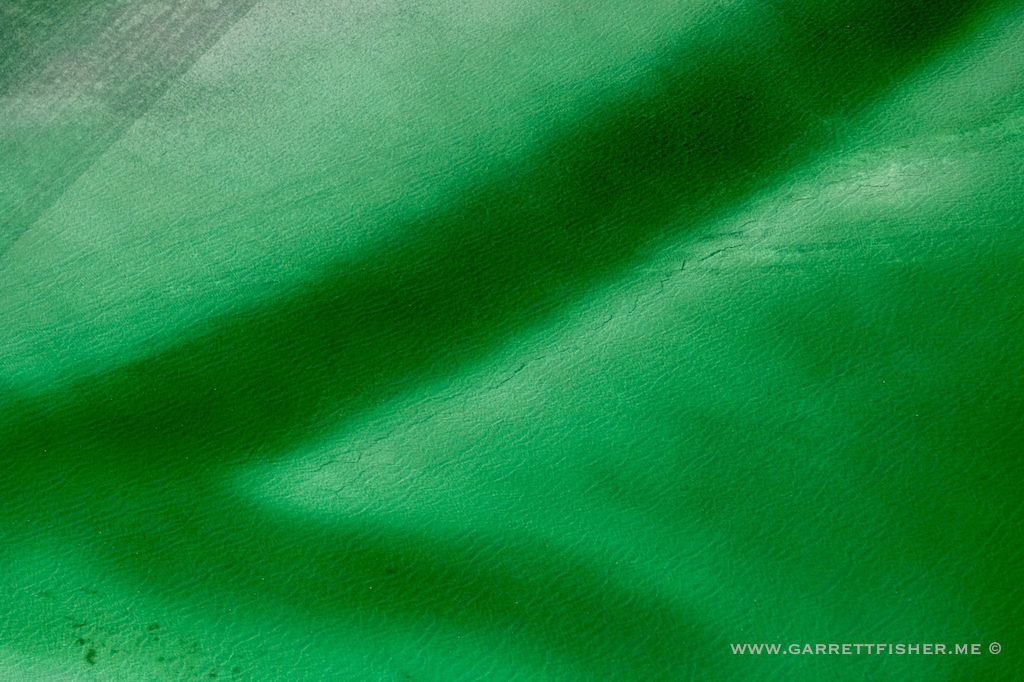 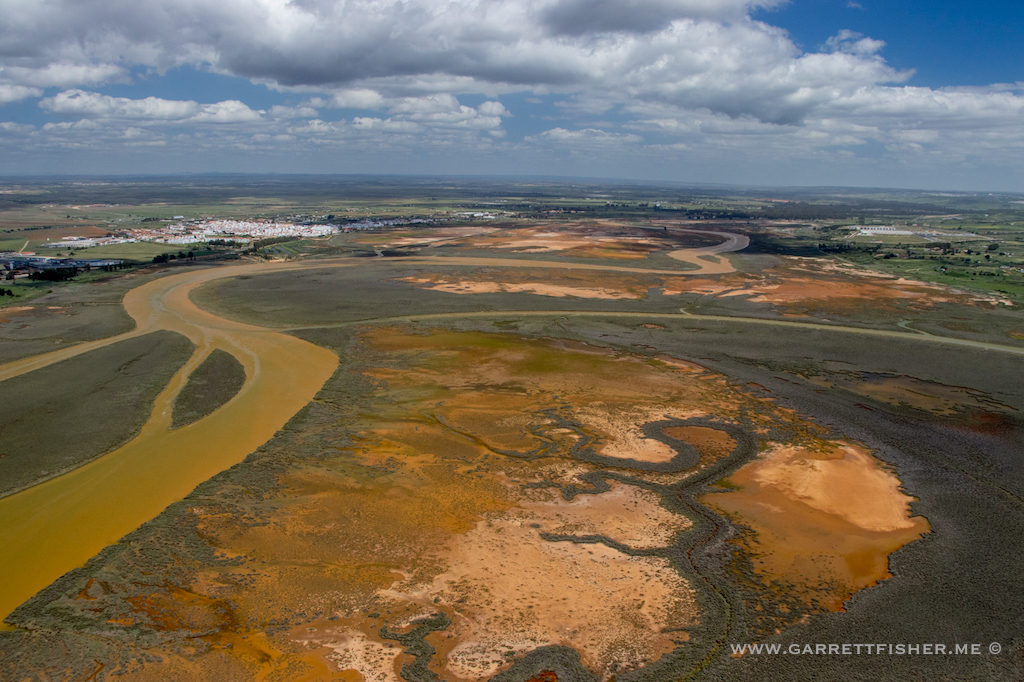 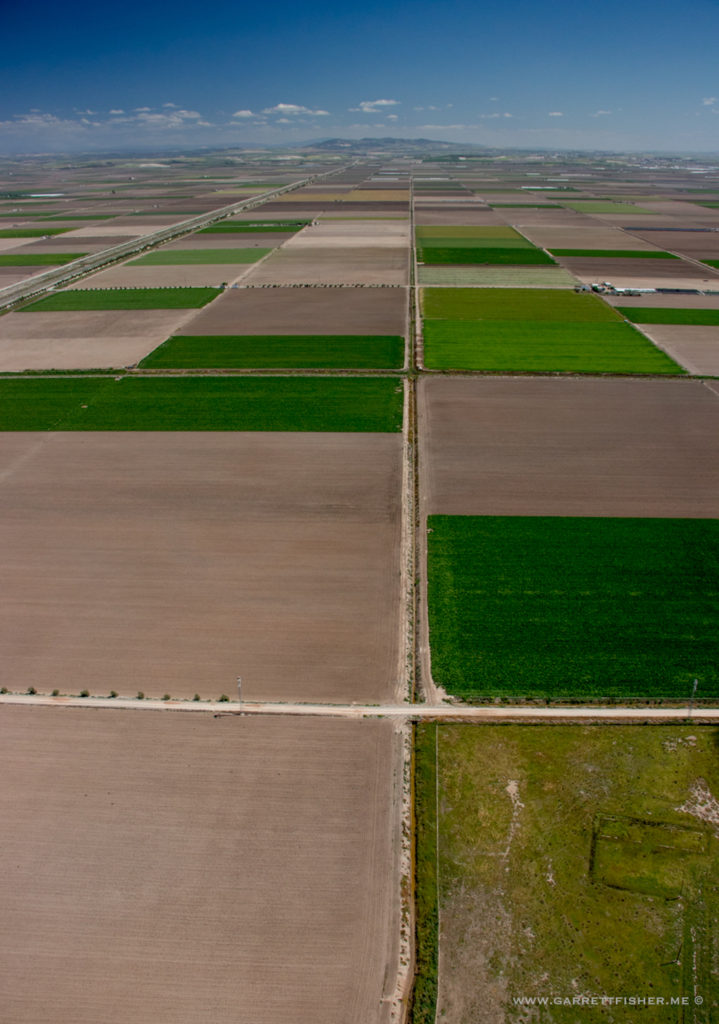 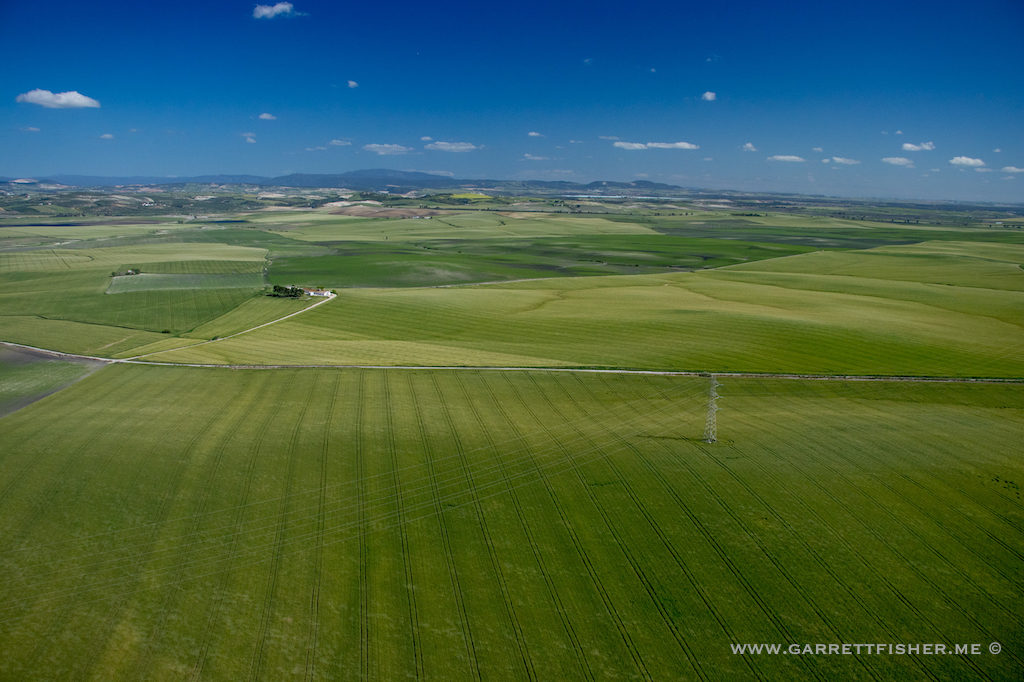 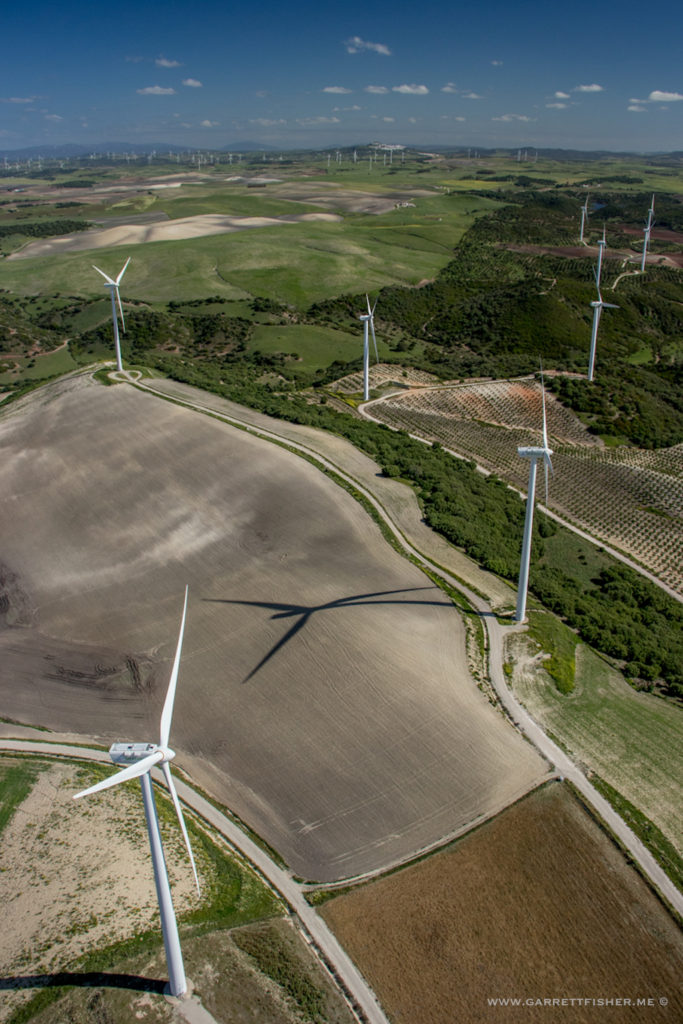 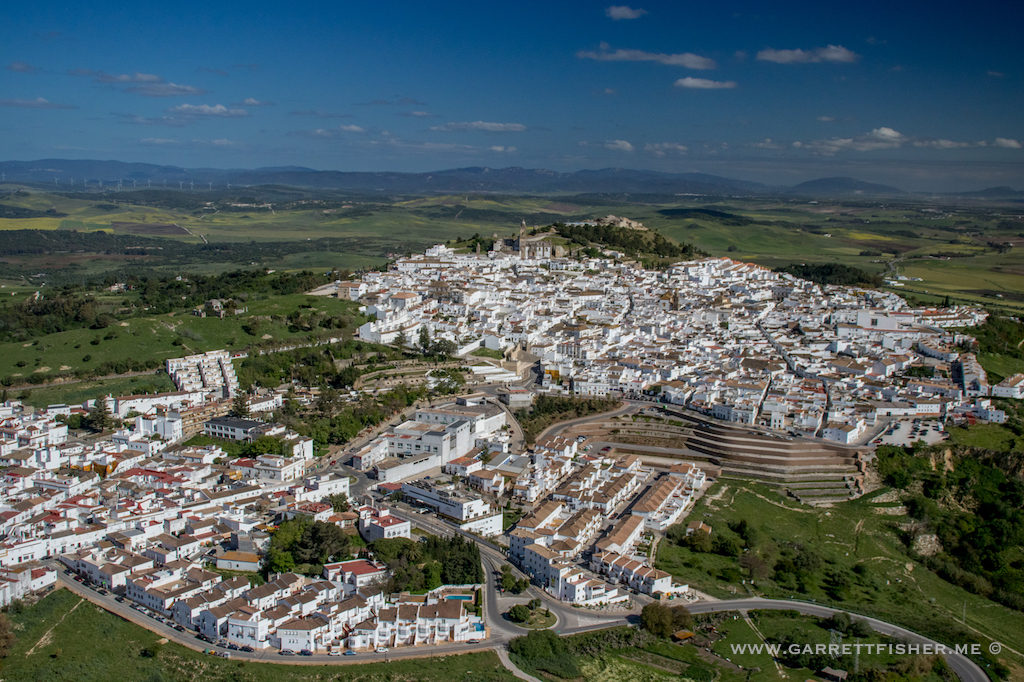 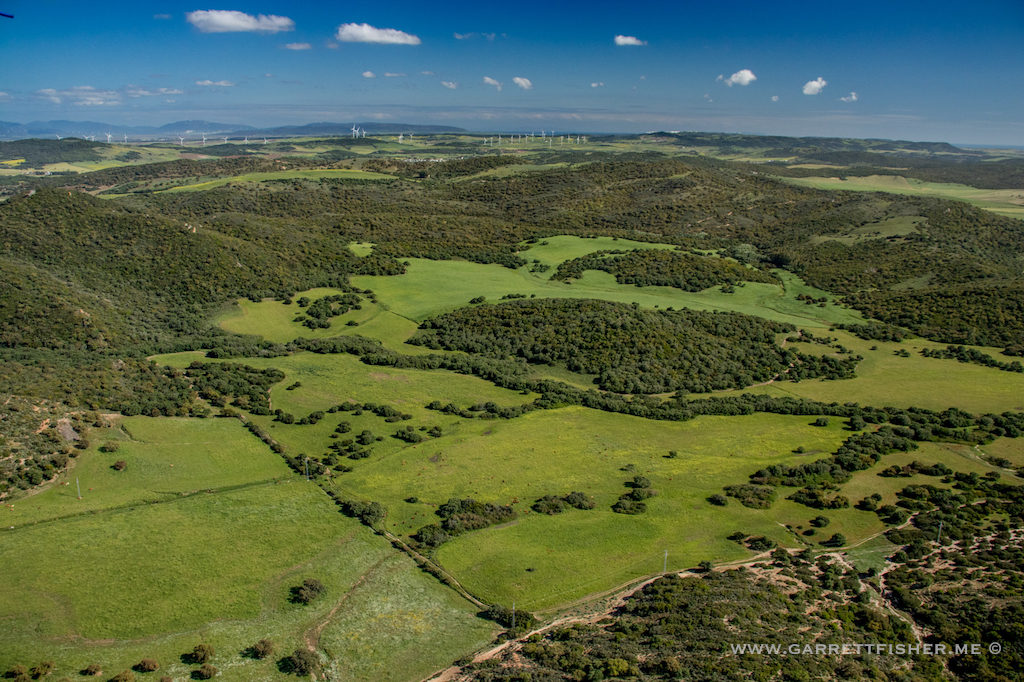 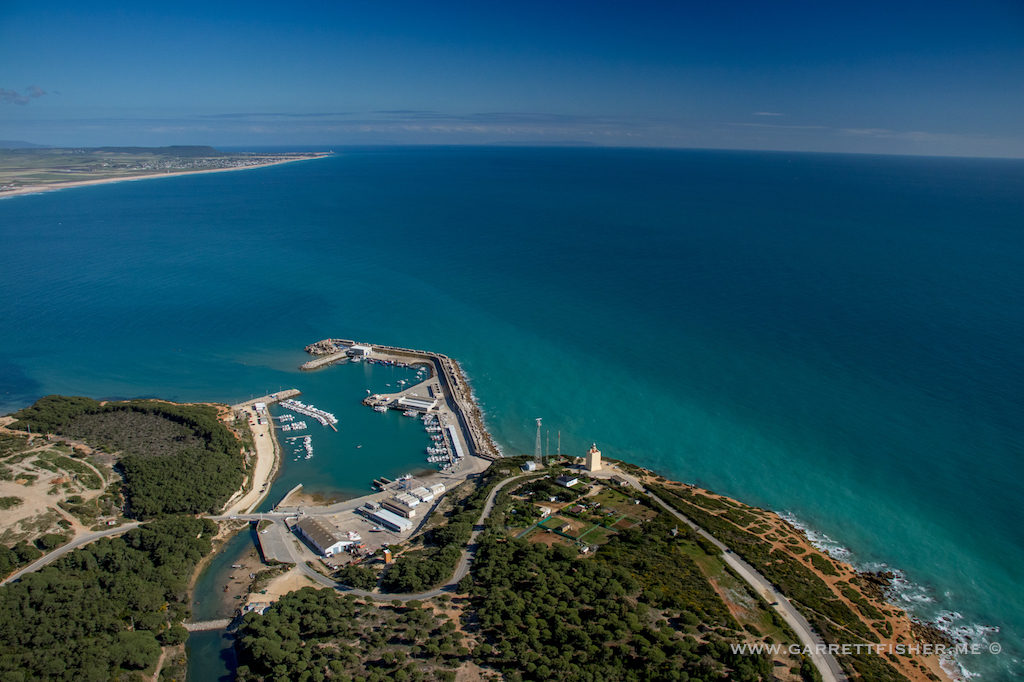 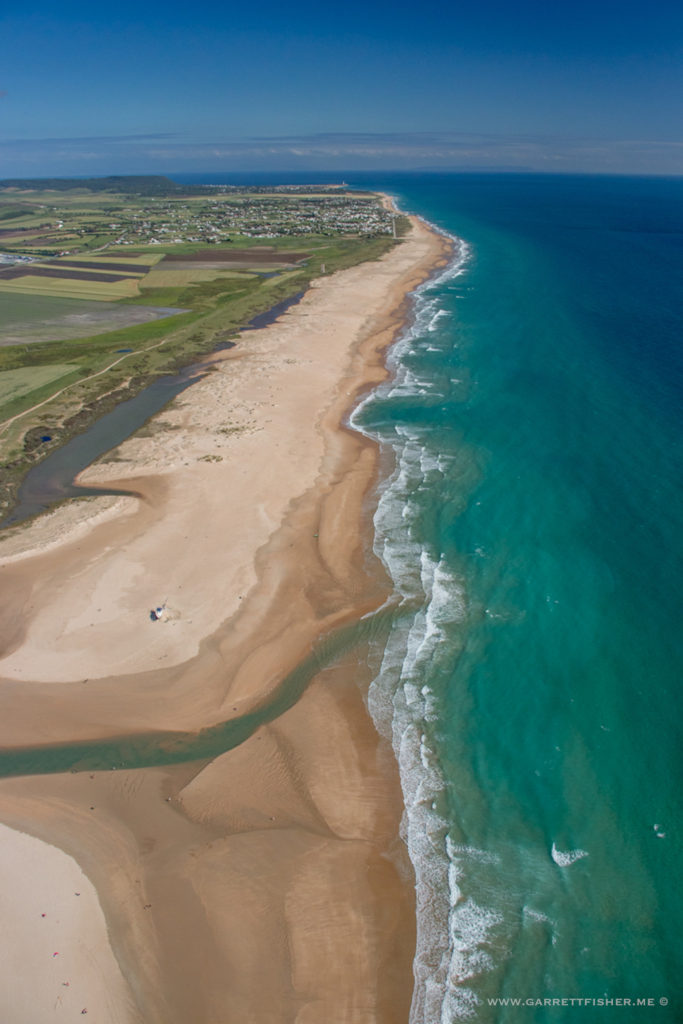 Faro de Trafalgar. Morocco on the horizon, over the Strait of Gibraltar. 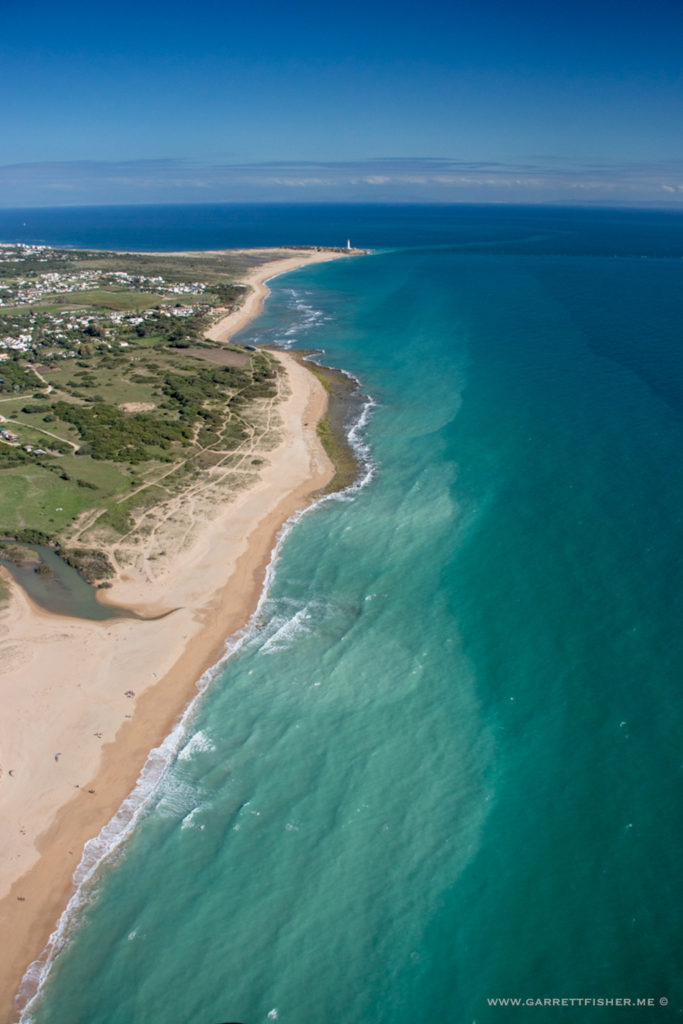 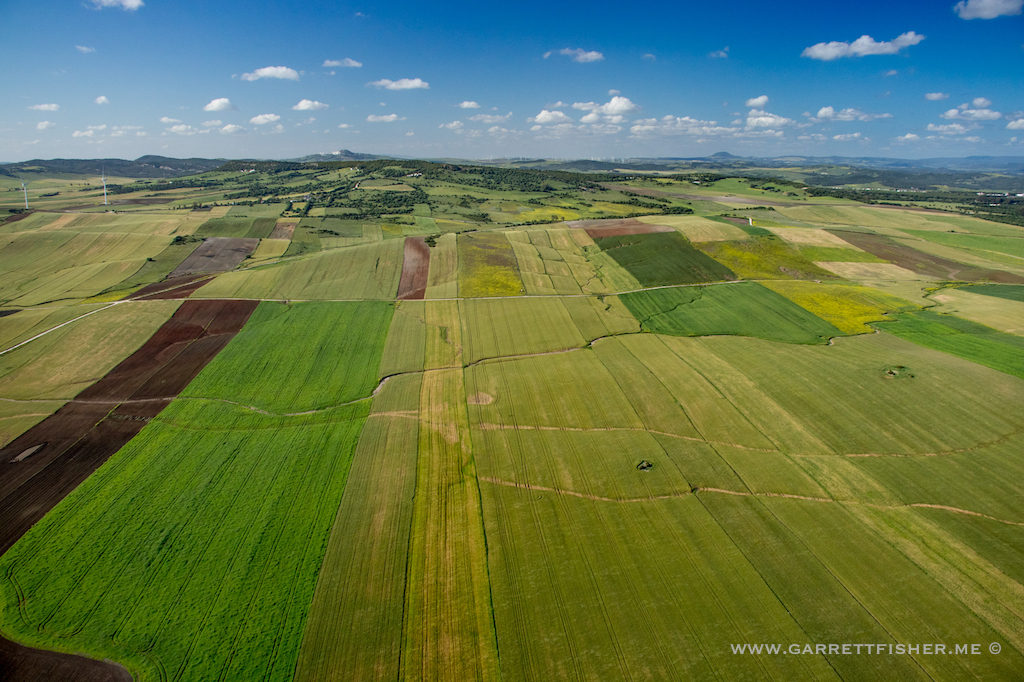 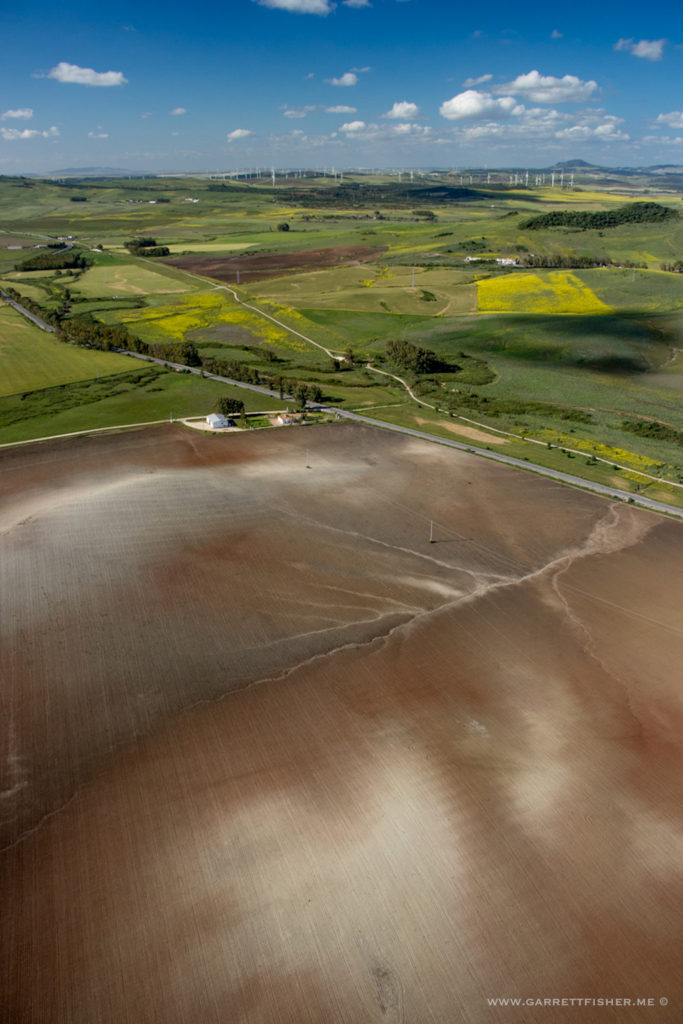 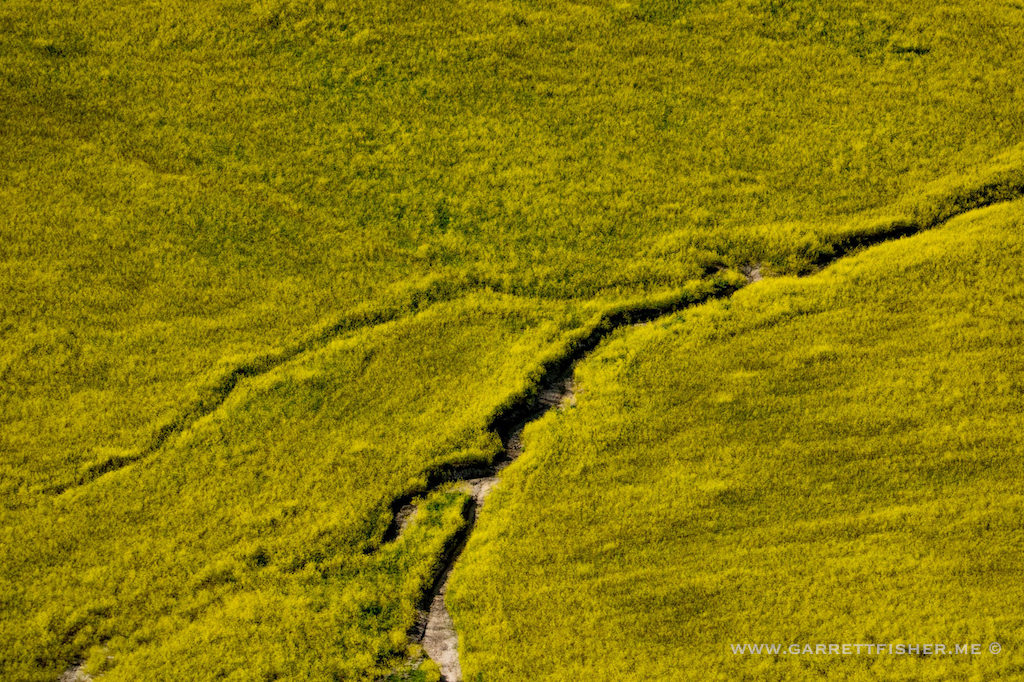 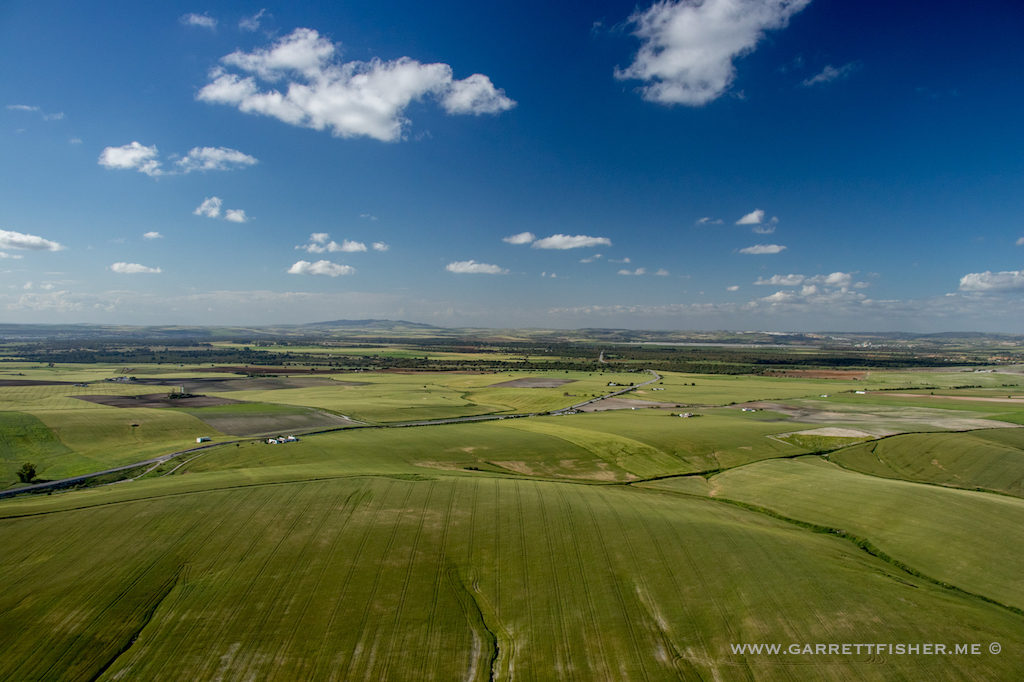 River on the way to Portugal. 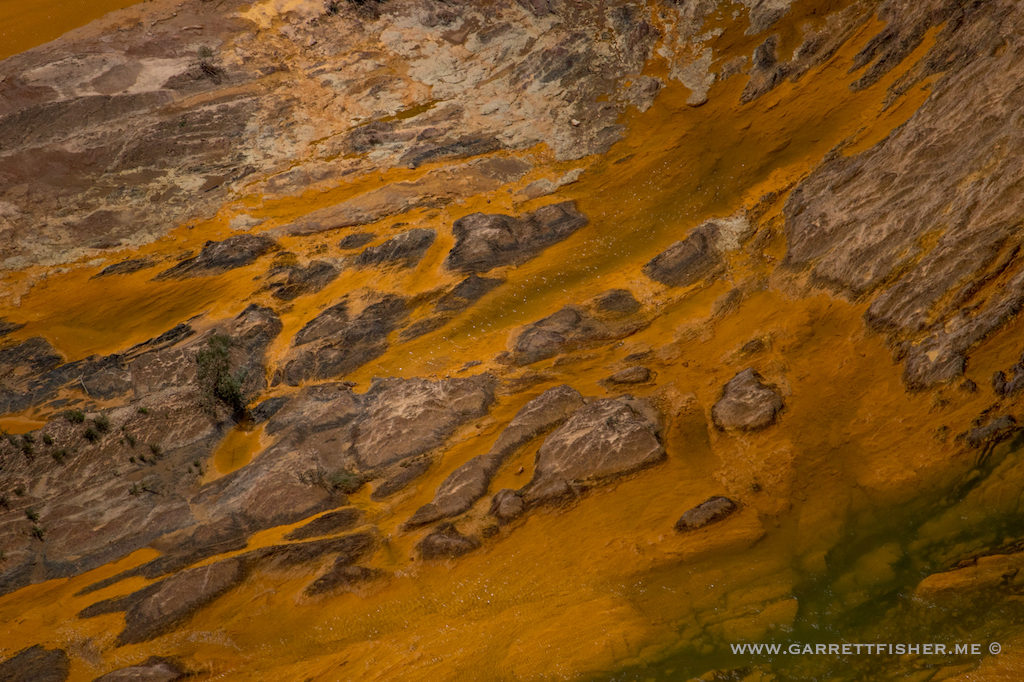 Downpour over the Portuguese Outback. 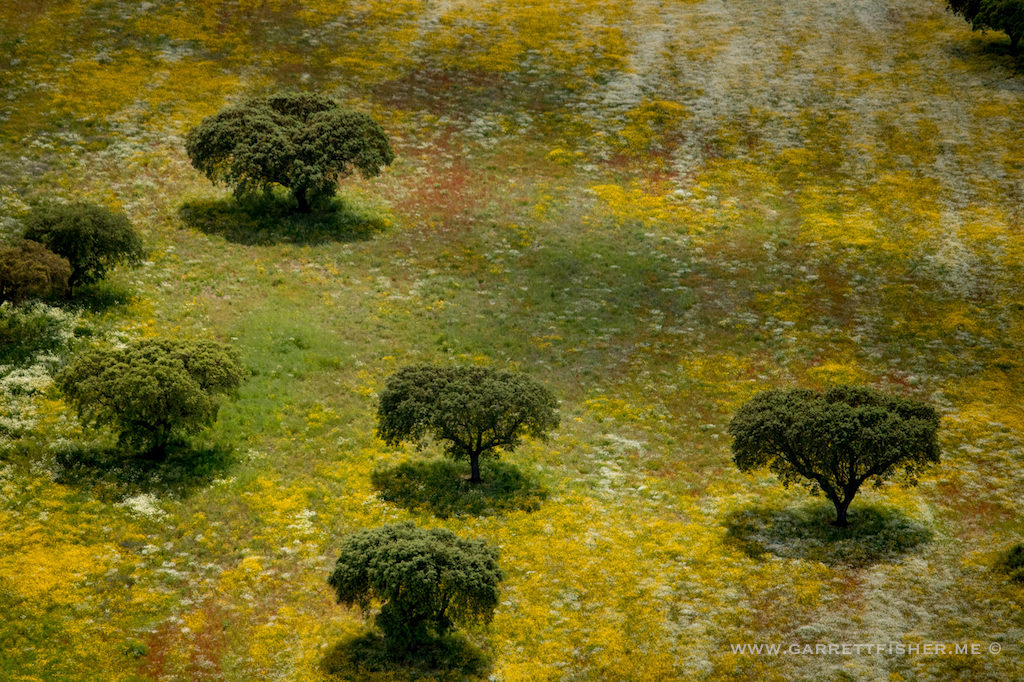 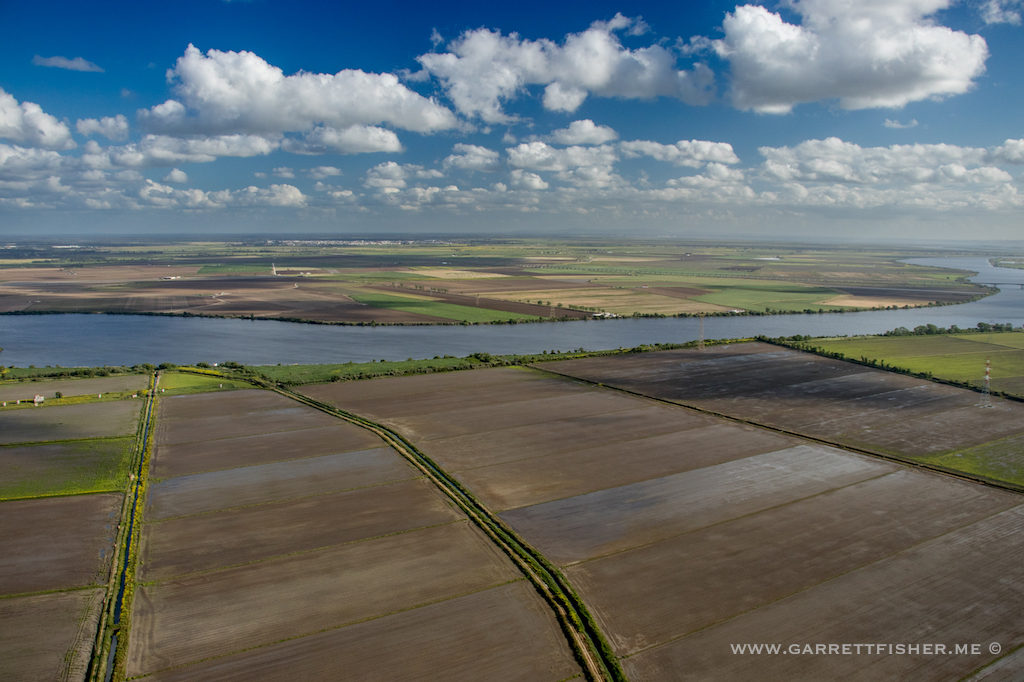 Back to the Atlantic Coast. Note the well timed rainbow, a sign of the nonsense weather I had to fly around with a sore ass from too much flying. 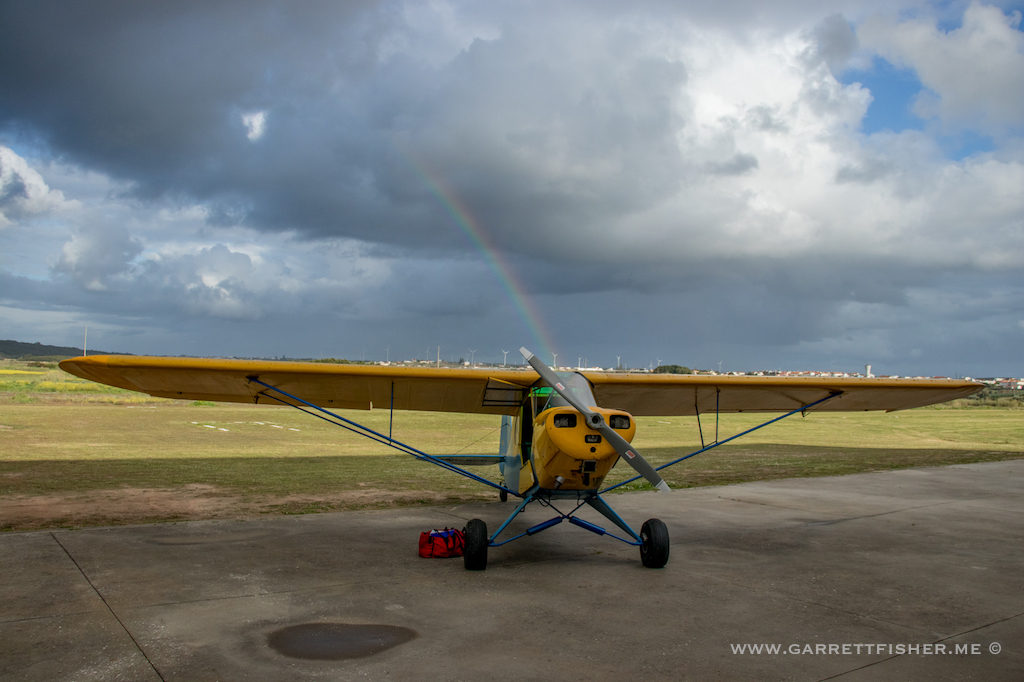