So a day after promising to get more “adventurous” in a few weeks, I decided to go fly around a 13,770’ peak in Grand Teton National Park. Flying up the Snake River Valley and into Jackson Hole (JH is the greater valley, Jackson is the town), it was quite beautiful. The Snake will make for some fun on-the-ground adventures this summer.

Jackson itself was quite nice, a view obtained from the top of Snow King Ski Resort, followed by the National Elk Preserve, a beautiful flat valley filled with pasturelands reserved for lots of wild animals. I had intended to just get some photos of Grand Teton National Park from a distance and then head home, though when I got there, I had to get closer. I can only say that the mountains are beyond words, they remind me of photos of the Himalayas, uncanny vertical peaks with glaciers on their flanks. It is even more remarkable that Grand Teton itself is shorter than any of the 58 peaks over 14,000 feet that appeared in my Colorado book, though blows them all away in severity and majesty.

I crossed the Teton Range south of the Tetons themselves (the range is sizable), finding them entombed in lots and lots of snow. Crossing SE of Driggs, ID, I came down the Teton Valley in Idaho, the Snake River Range, and then deposited into the Swan Valley NW of Palisade Reservoir.

The flight ranks top notch in my adventures as far as beauty per mile, and I look forward to many more up in that area. Did I mention that I will be doing two books: one on Grand Teton National Park and another on Yellowstone, both from the air? I am going to catch them in all 4 seasons, so you’ll have to wait until early 2016. Don’t worry, a handful of more books are about to be published before the official arrival of summer. Its also worth mentioning that its still Spring, making it not necessarily an ideal time of year for all of these pictures. It only gets better when the leaves come out, when they change, and when the snow covers the entire valley. 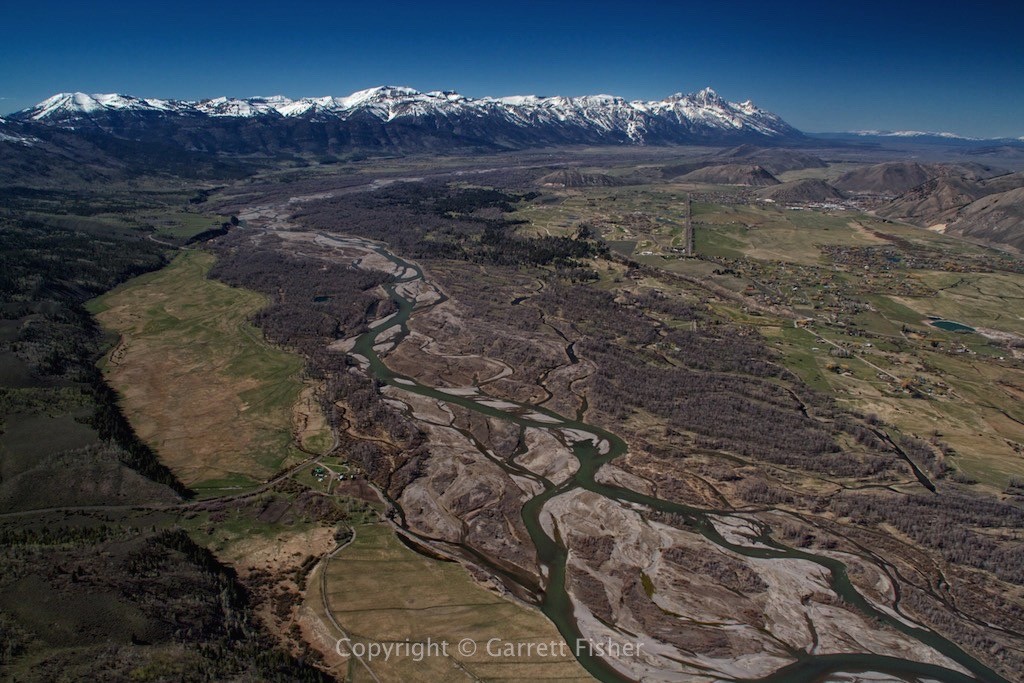 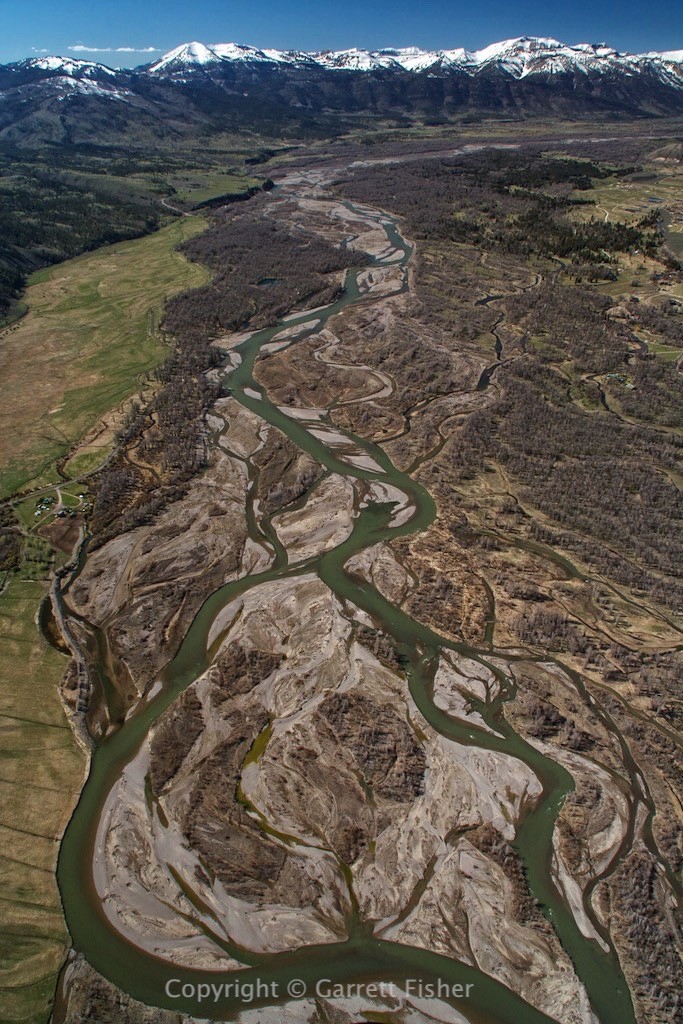 Jackson Hole – Snake River, with Grand Teton in the Distance 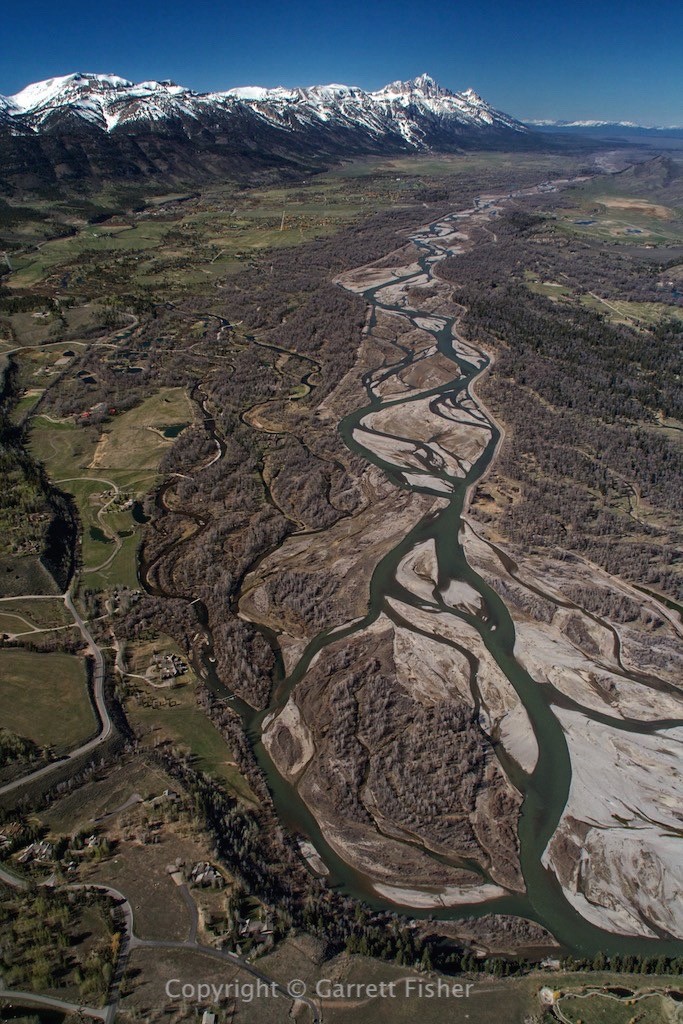 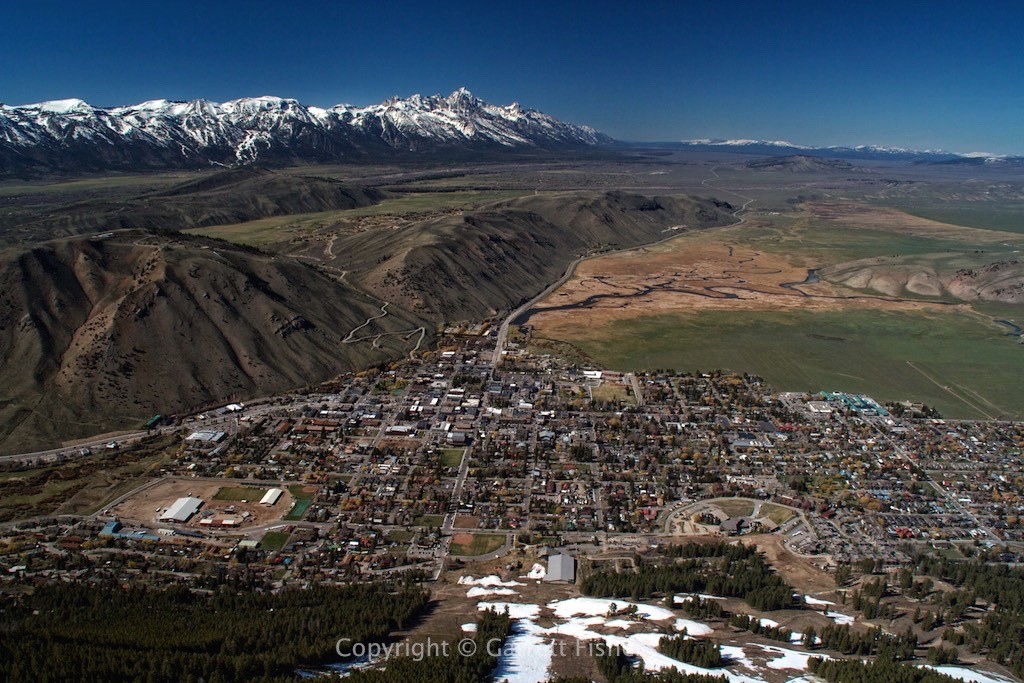 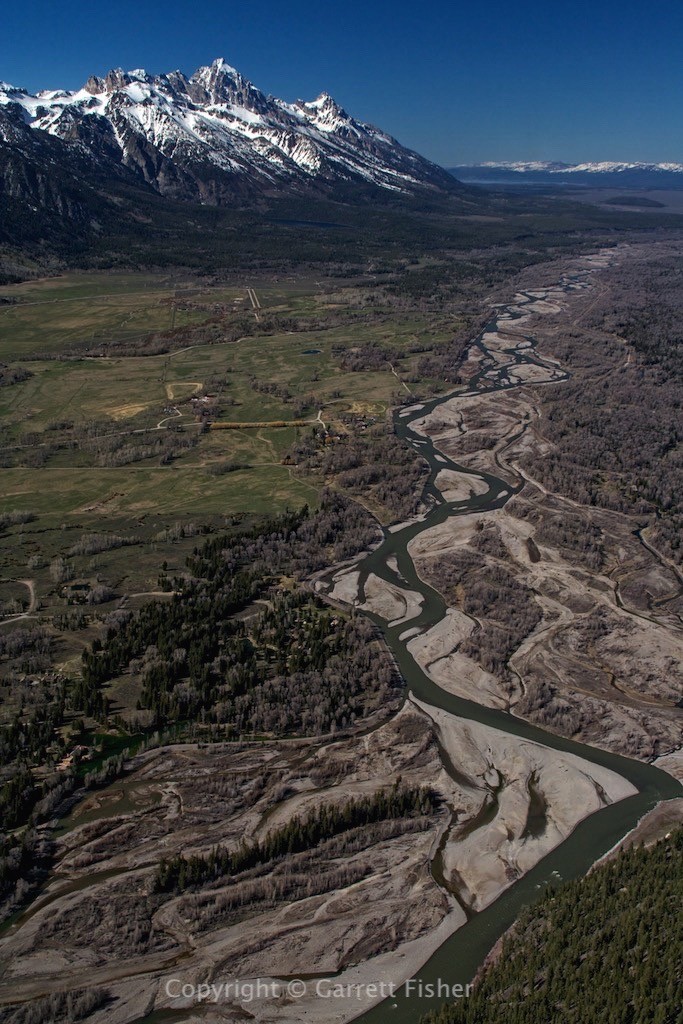 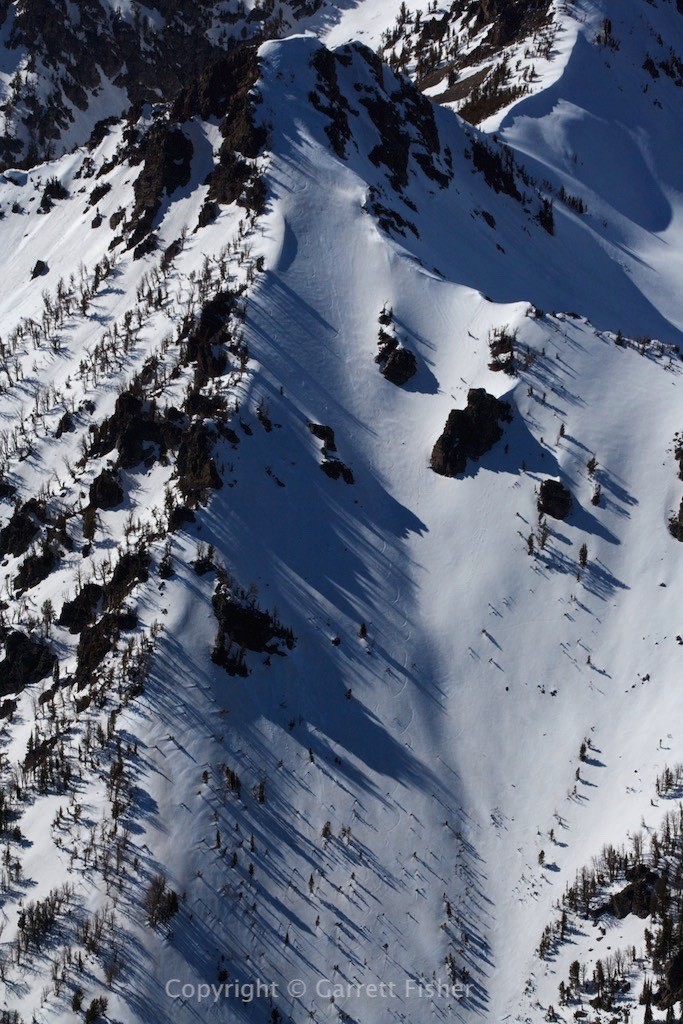 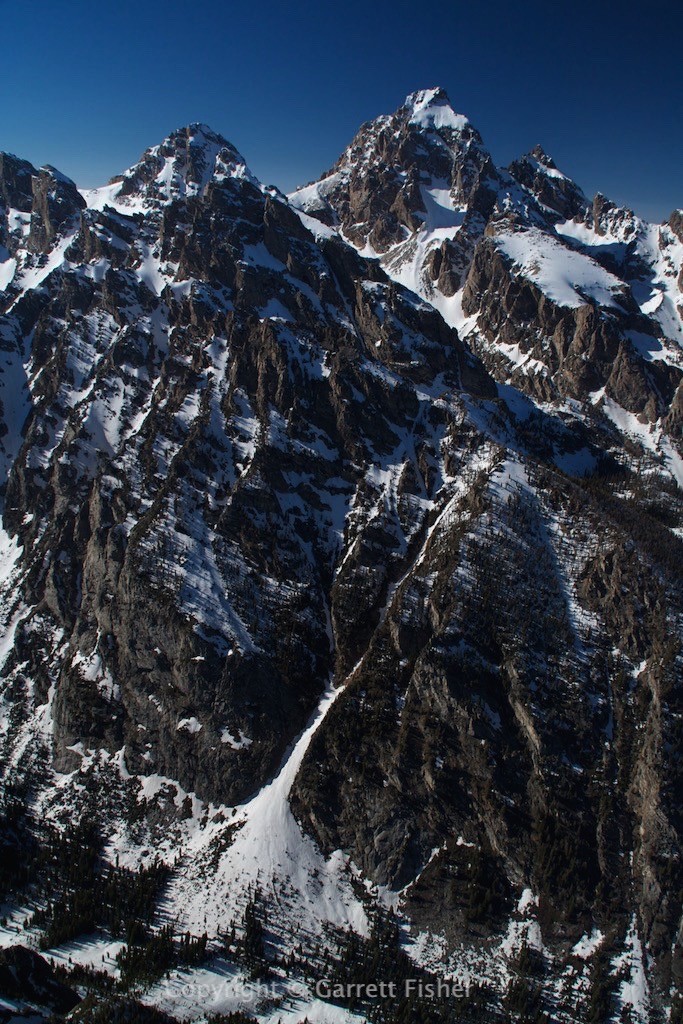 Grand Teton (left 13,770′), with the rest of the Park and range looking north 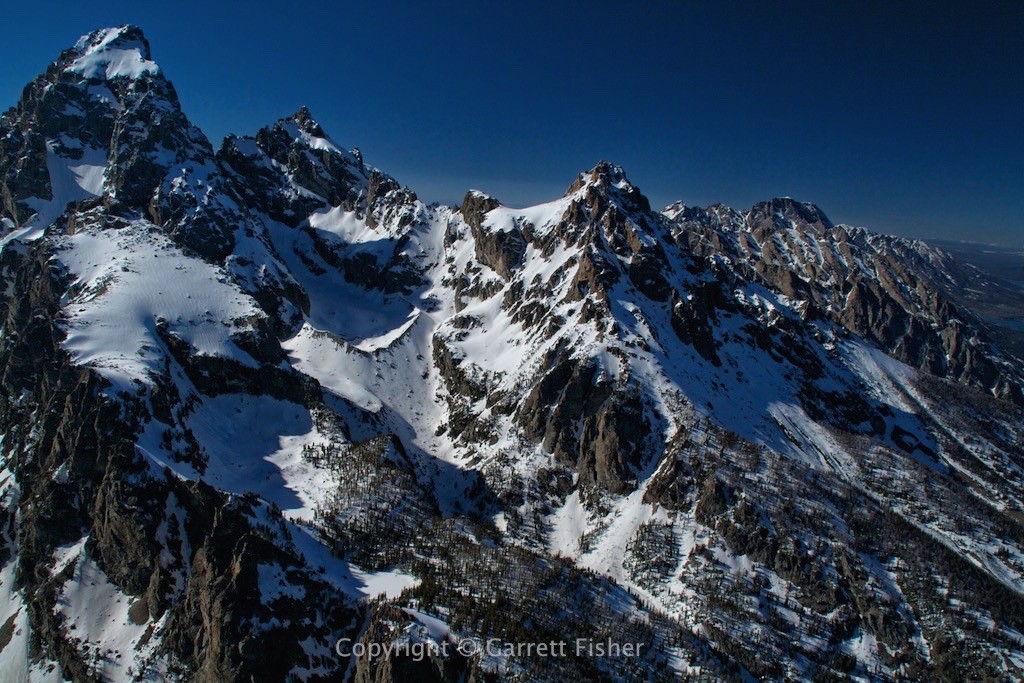 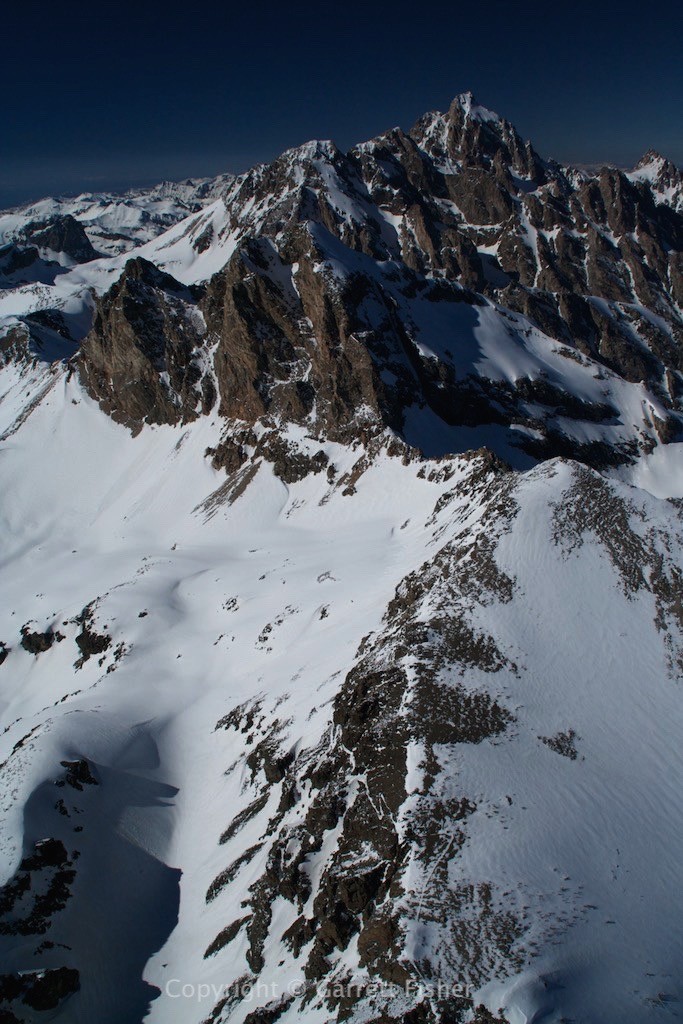 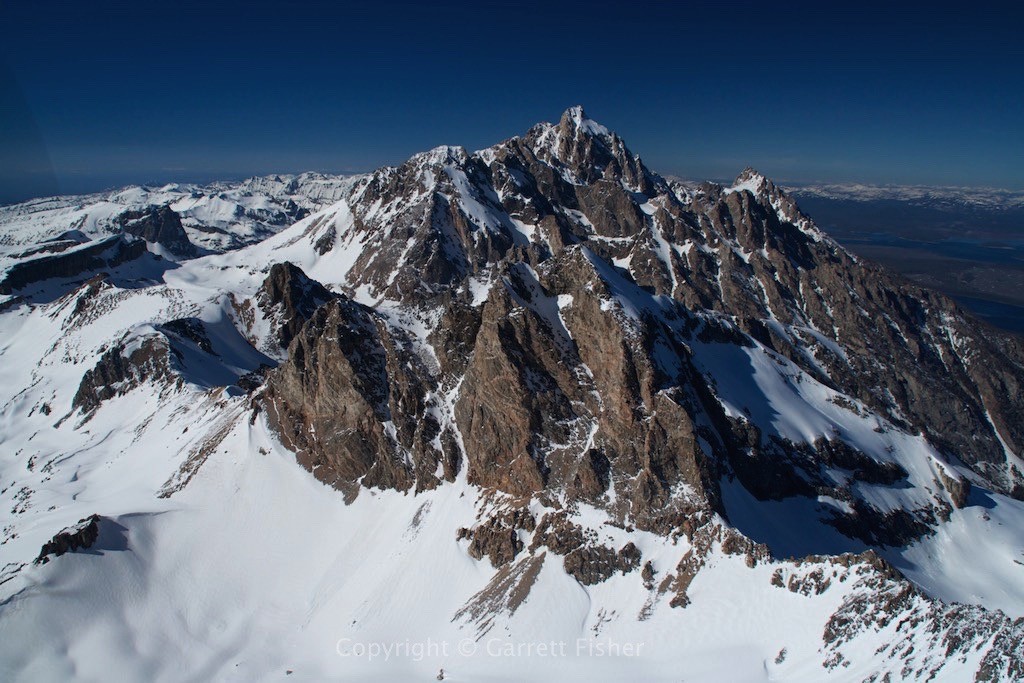 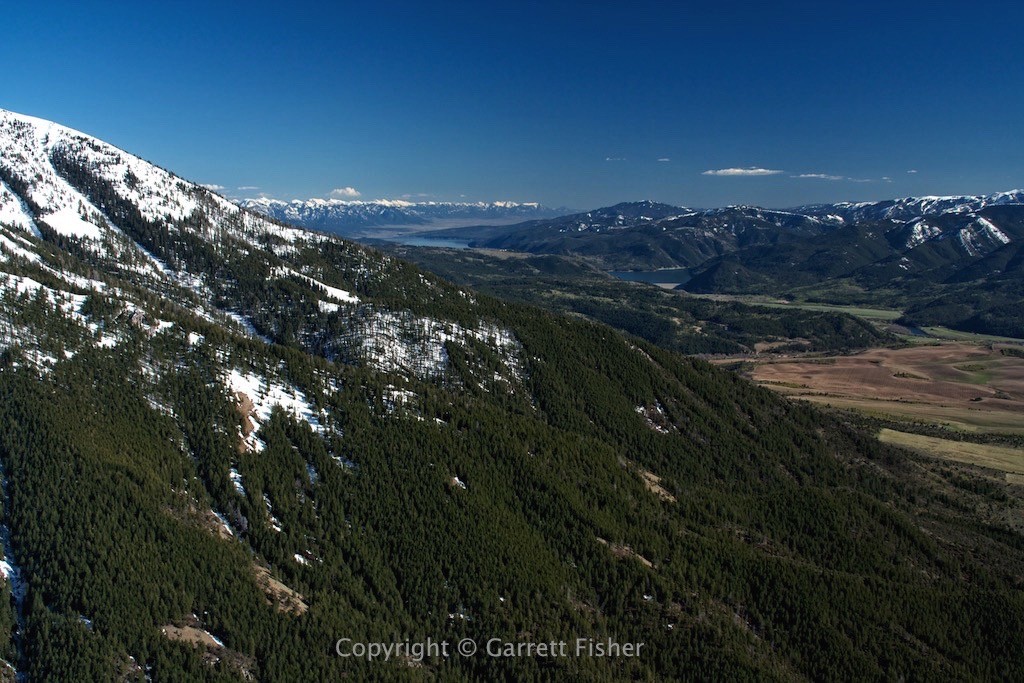