For a while I have been kicking an idea around in my mind, which turned more into a philosophical question: can I write a book from the photographs taken in one flight? The airplane will only fly 3 hours (plus reserve) at a speed of roughly 75 miles per hour, which means that it isn’t going to go too terribly far. While I am capable of producing some images which aren’t awful from the airplane, would there be enough?

The philosophical musing gave birth some months ago to the perfect flight. I didn’t plan to write a book from it in advance; in fact, the idea didn’t pop into my head until about the two hour and twenty-minute point in the air. The only alteration I made to the rest of the flight was to extend it to the last-minute possible fuel-wise and extract every tidbit of variety from the descent process, where I normally would have called it quits sooner, out of fatigue and a strong desire to urinate.

There are many factors into what is sufficient for a book. Variety is one, geographic coverage another, quality ever present, beauty a must, and naturally the question of the subject. While there are many beautiful things on this planet, there is also a lot of drab, temperate, mildly undulating, repetitive, and uncompelling scenery along the way. My typical pursuits that result in a book are a result of some sort of fixation either attacking a smaller subject area until quality and variety is adequate or spreading that subject area over geographic distance and some sort of time constant to make it worth it.

The subject matter here, the northern edge of the Bernese Alps of Switzerland, has a component of “geography is destiny” to it. The area simply has such a profound quantity of dense variety that these variables and constraints happened to come together by chance and result in the yet another book, one that I am somewhat surprised as to the image quality. 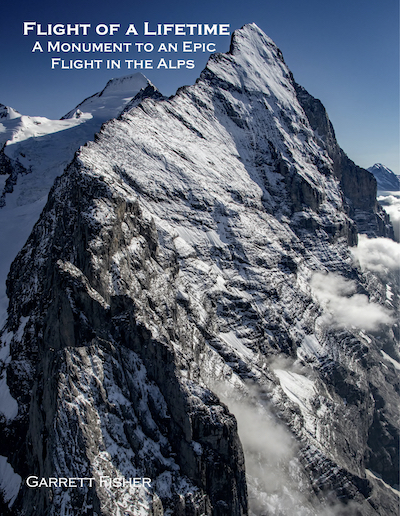