It seems like some sort of thought provoking quote belongs in this space, a witticism drawn from literature of the ages, eliciting from the wells of personal spirituality a poetic phrase creating value out of getting the shaft, and looking forward to something that shouldn’t be looked forward to. That, of course, would be drawn from the assumption that my only source of happiness comes from living on an airpark, and anything else seems nonviable, so the fact that I am leaving the United States has to be part of accepting something awful.

We’re moving to Germany. Most importantly, the airplane is coming too. The same adventures that went on in Wyoming will be repeated in Europe. I’ll sum up the whole affair with the same conversation I have with everyone I tell:

“Why are you moving to Germany?”

“I don’t know. I just am. Because I want to.” (It really has something to do with not having a place to rent in WY, having a place in Germany, timing, opportunity, a dose of ‘why the hell not?’ and because my wife made me do it.)

“Are you flying your plane over there?” (Do people think I am an idiot?)

“No, the fuel range is 286 miles.” <<dull look on face>> (Who is the idiot now?) “The biggest leg over water is 700 miles.” (Not to mention that it would take 83 hours of nonstop flying. Why don’t you drive to Argentina for your next vacation?)

“Oh, are you buying one there then?”

<<rolling my eyes>> “No, I am shipping it. I’ll take the wings off and put it in a shipping container.”

“Oh wow, I didn’t know they were made to be taken apart.”

“Well I am sure they all speak English over there.”

“At the information desks in the big cities, that is true. Otherwise they don’t.”

“Are you going to learn German then?” (Really, are people that daft?)

[After New Year’s Eve affairs in Cologne] “Careful over there. They’re having problem with those Muslims. Especially in the train stations.”

<<rolling my eyes>> “That assumes that I don’t want to be fondled by North African males.”

As for the flight, it was metaphorical, from a luminary standpoint. The prior blog post consisted of the activities during the afternoon, and it was time for one last run around the pattern before taking the plane apart. It was in late afternoon, and the sunset was a brilliant display of color, signaling the end of my westward expansion. Just as the sun was going down, a full moon was rising in the east, signaling the fact that we would be traversing nearly a third of the planet in that direction, starting in the next few days (what am I doing this for, again?).

Wyoming put on quite a show before I left. From the snowy, illustrious brilliance, to the fact that I saw giant herds of elk, a herd of deer, some bighorn sheep at 11,000’, two foxes, and two eagles from the air during the final flights of the day, as well as the fact that I met the nicest, coolest people in the prior month before we left, it was challenging to leave. I don’t say goodbyes, because there is only one true goodbye: death (this coming from someone who flirts with it all the time). All of the rest can be revisited, and as my navigation of the publishing industry is proving, I fully expect to at least journey through Yellowstone again in an airplane for what would likely be the second edition of one or more books. 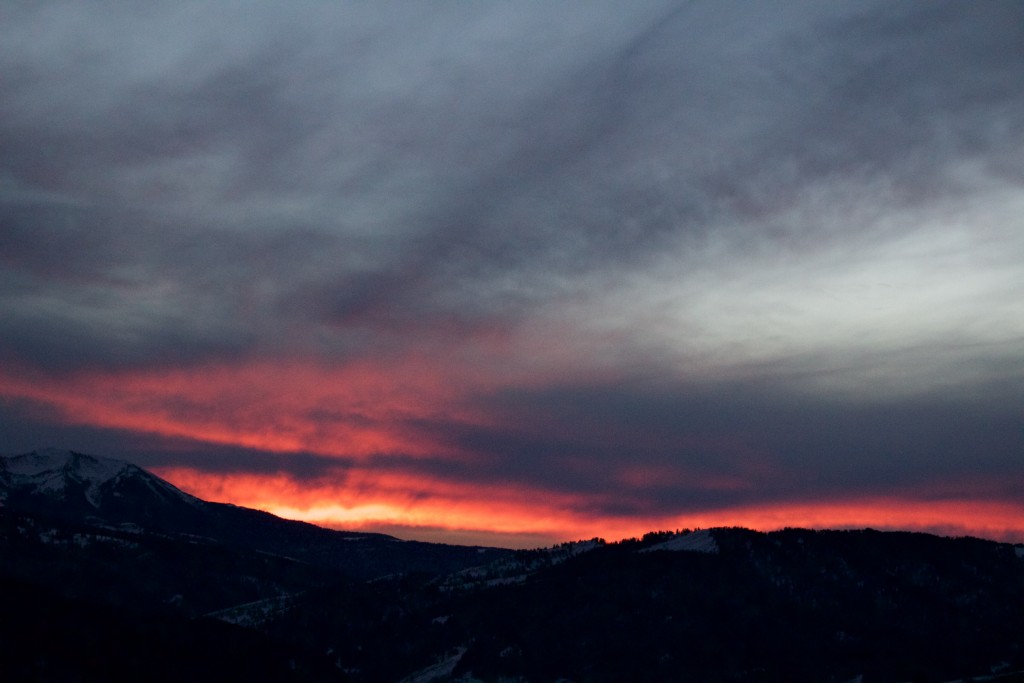 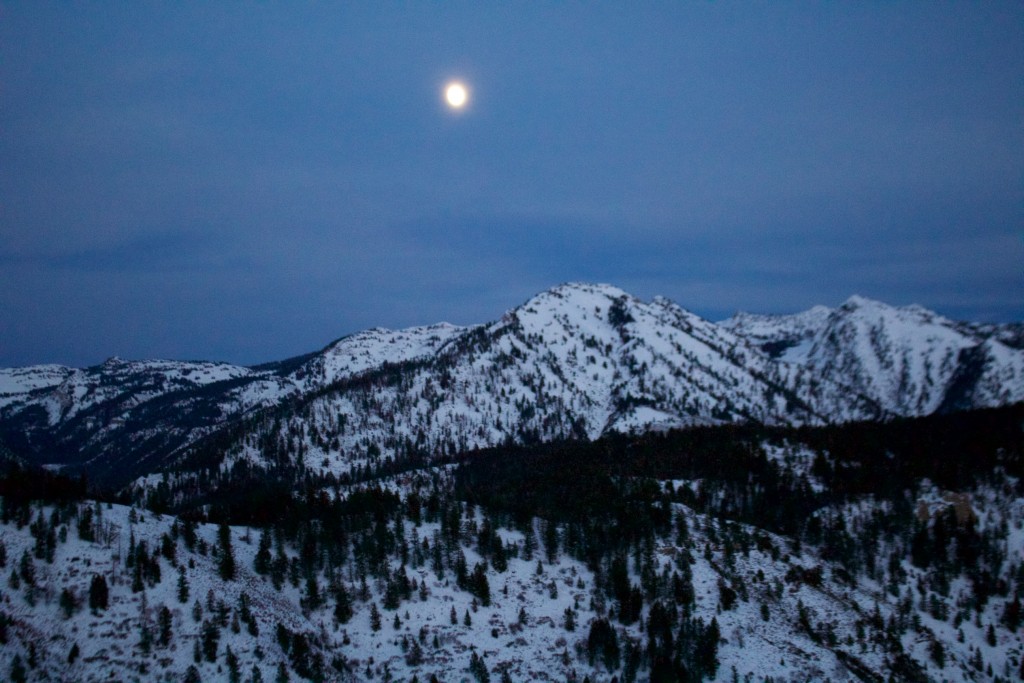