Where do I begin? This blog normally has one of two characteristics: talking about the flight in question, or long philosophical essays about the futility of existence. This whole flight sequence represents so much chaos and tangential subjects that I can’t even begin to attempt to approach it, so I’ll dumb it down to a flying missive.

The flight was late last year, in the freezing cold, from Lock Haven, PA to Buffalo, NY. It turned out to be more than one flight, the photos hereby compressed into one post. I was not flying the Cub; rather, I was operating a Super Cub. My airplane flies 200 miles before the fan quits, so that wouldn’t work so well over 700 mile legs with no fuel crossing the Atlantic. Believe it or not, I get asked all the time if I flew the Cub across the Ocean. Don’t ask about why I am flying the Super Cub in question, or all the shit that went down afterward. I didn’t steal it, I promise….

The flight in question was written about here on AOPA’s site also. 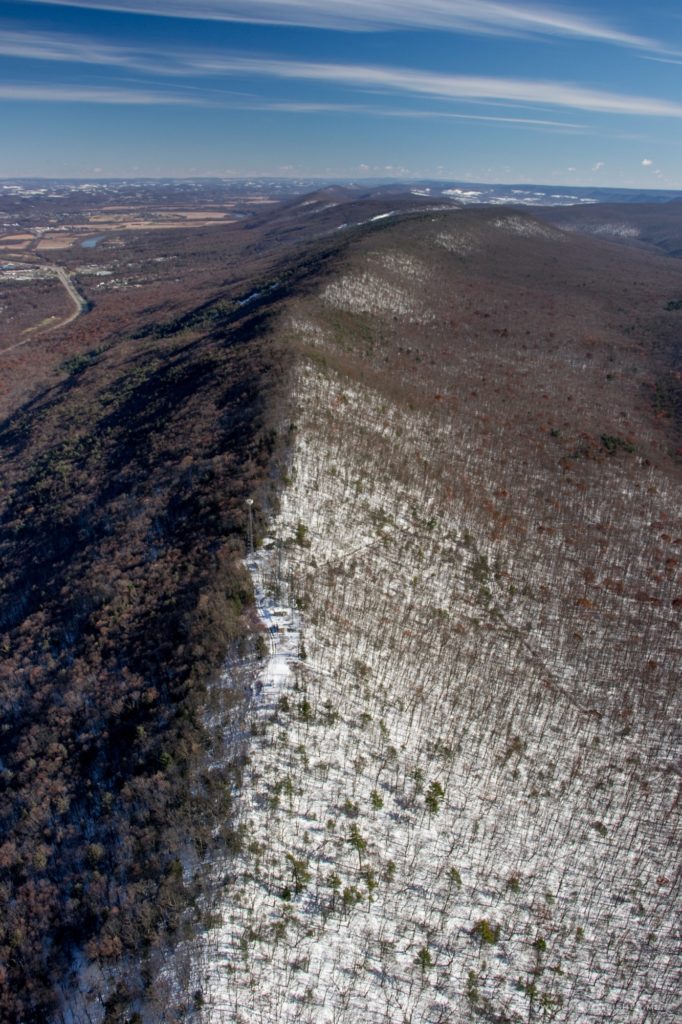 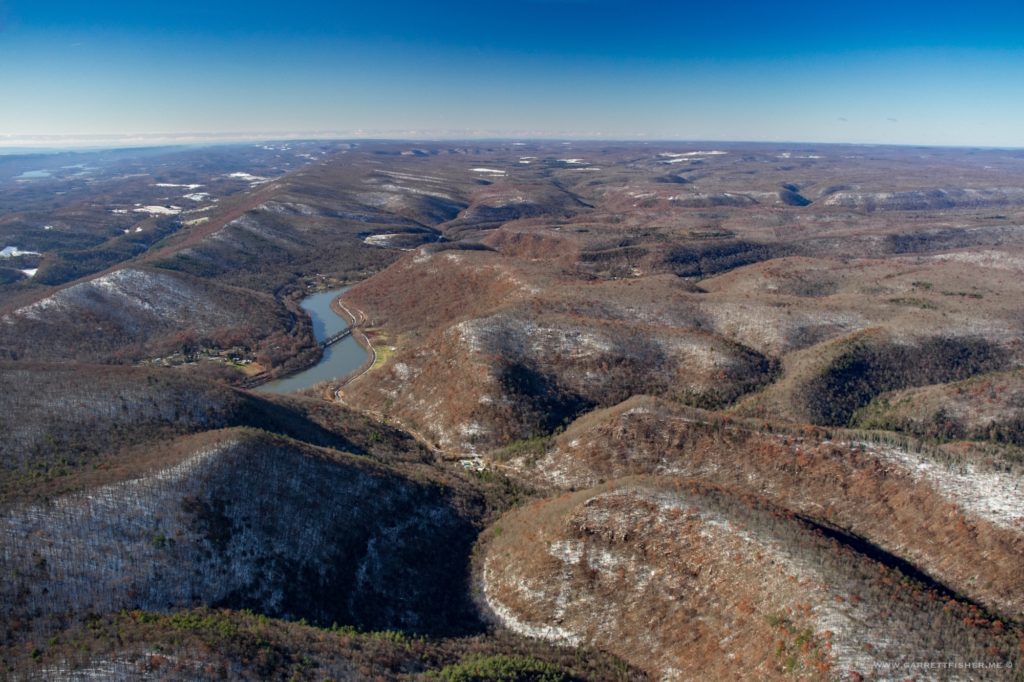 It is a rather uninhabited place. 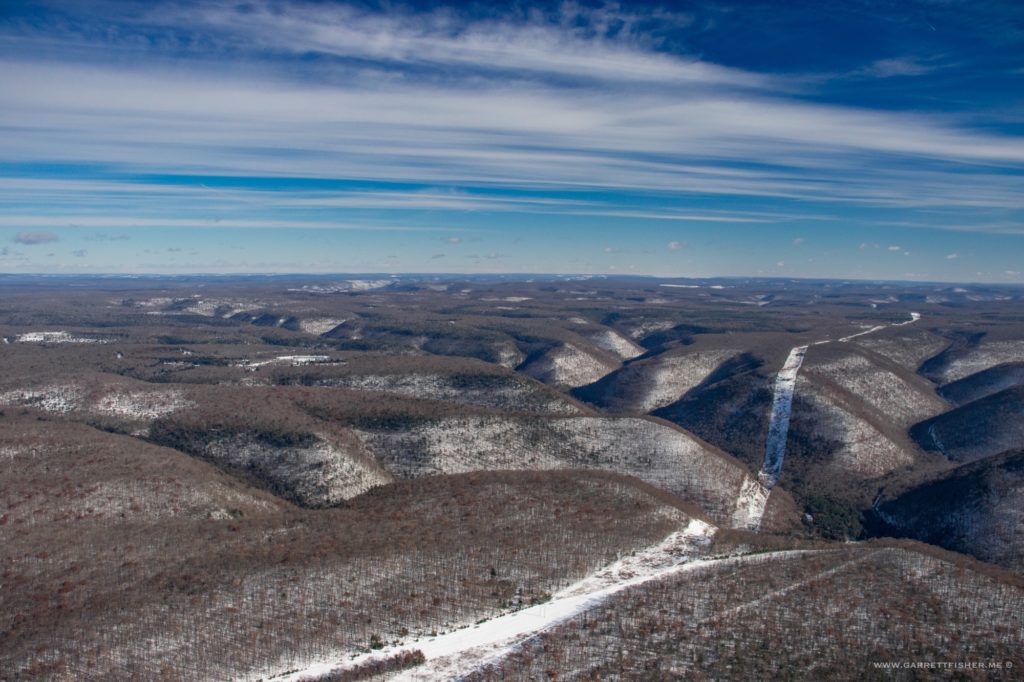 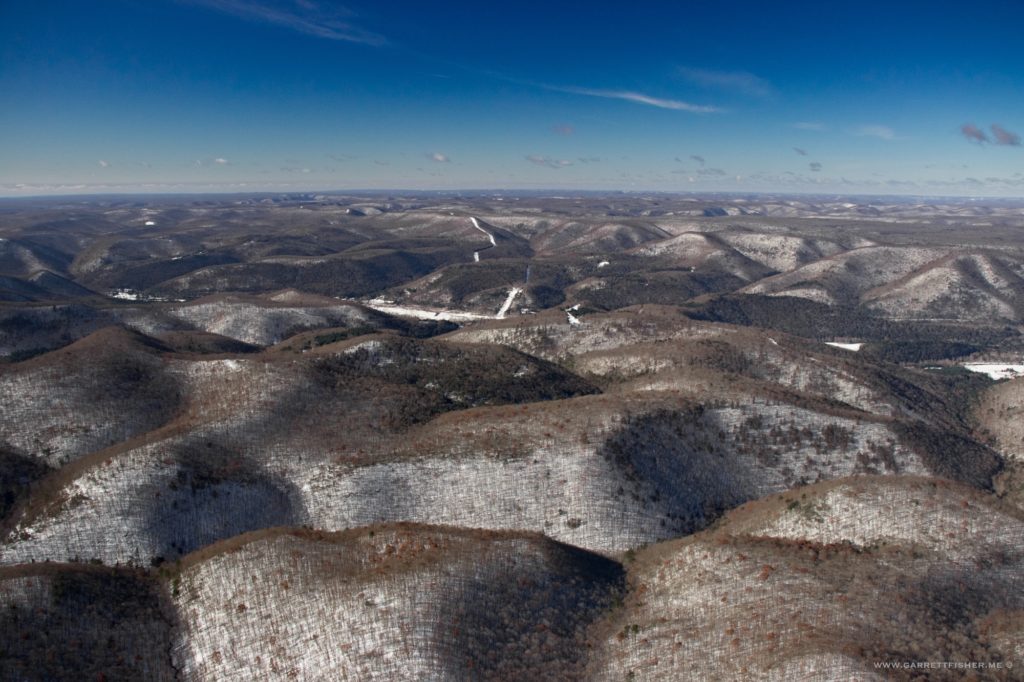 Larch trees! This I did not expect at all. Just five weeks prior, I had flown all around tremendous stands of larch trees in the Alps with the Cub. 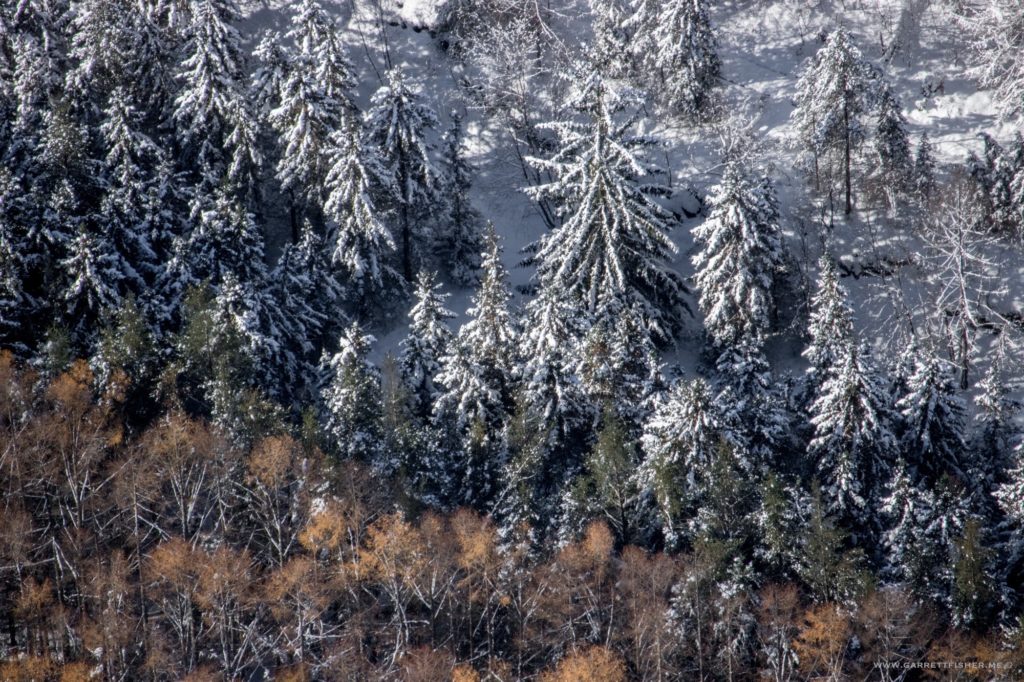 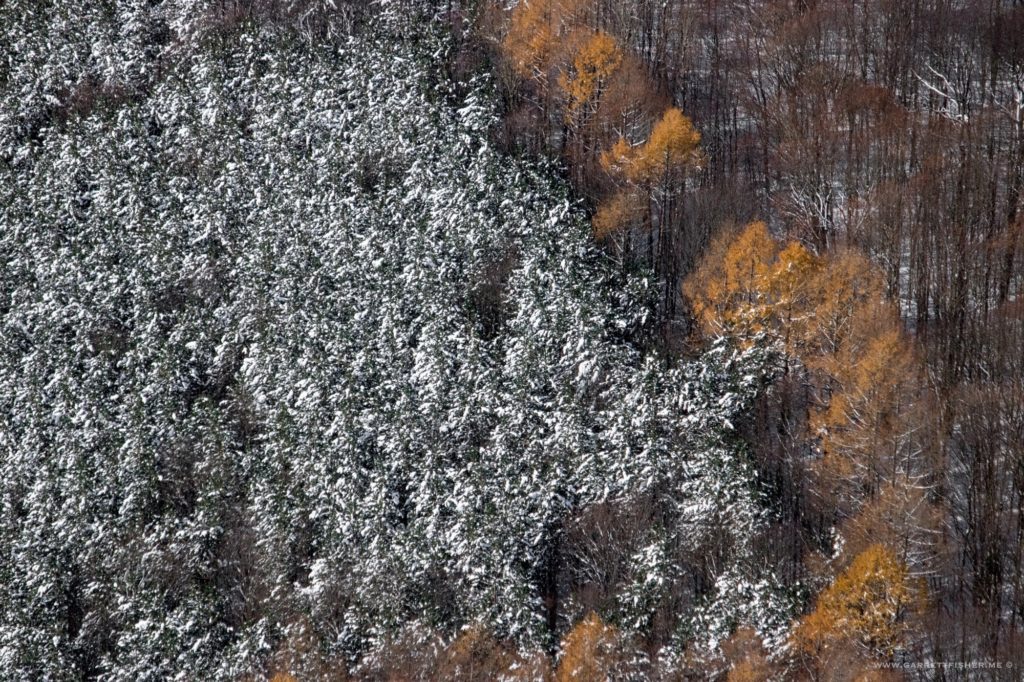 This is somewhere near or after the NY border. Its not exactly easy to figure out. I was wandering without looking at the map. 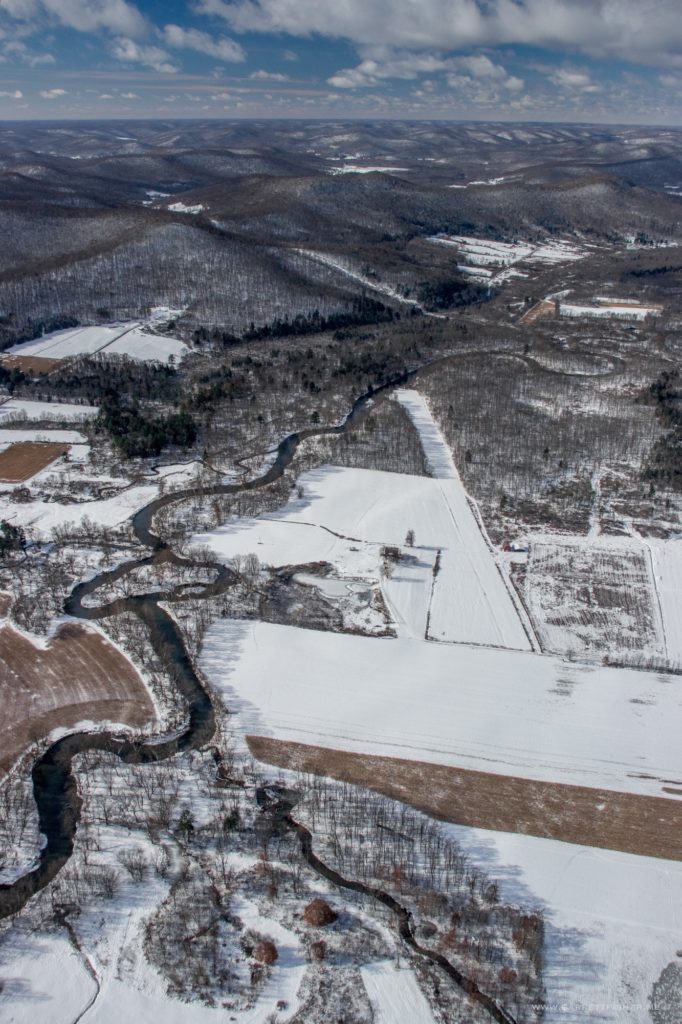 Unforecasted Lake Effect snow. What else is new! 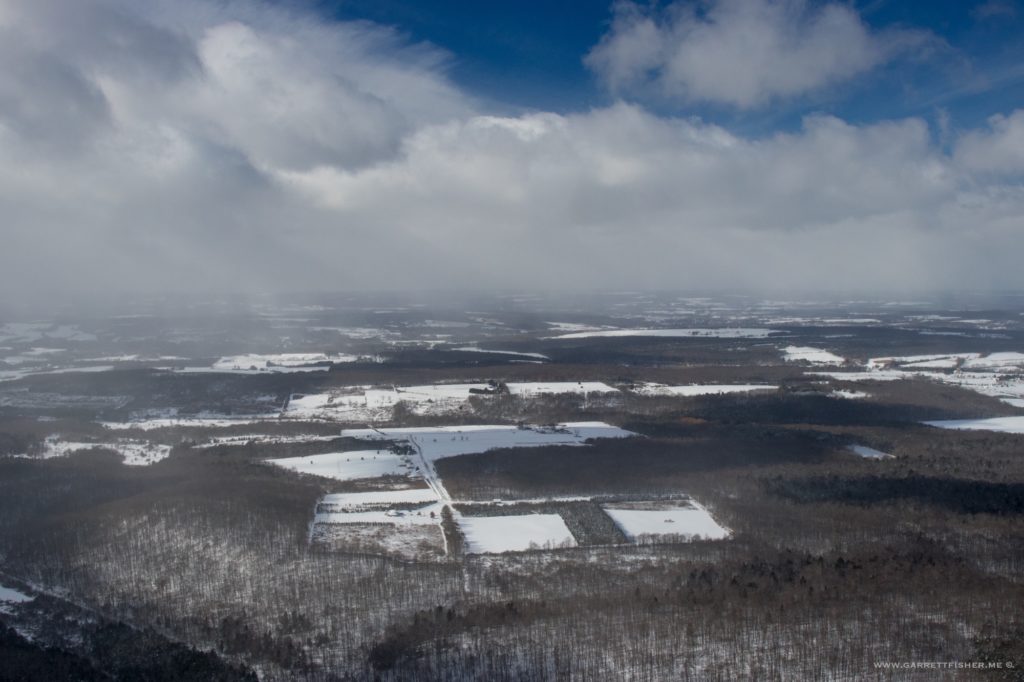 I don’t recall seeing such vivid ice and snow textures from flying the Cub here 20 years ago. That might have something to do with the fact that my grandfather would flee to Florida, the airfield wasn’t plowed, I didn’t have skis for the plane, and general Western New York culture is to hide in one’s house all winter long while bitching about it. 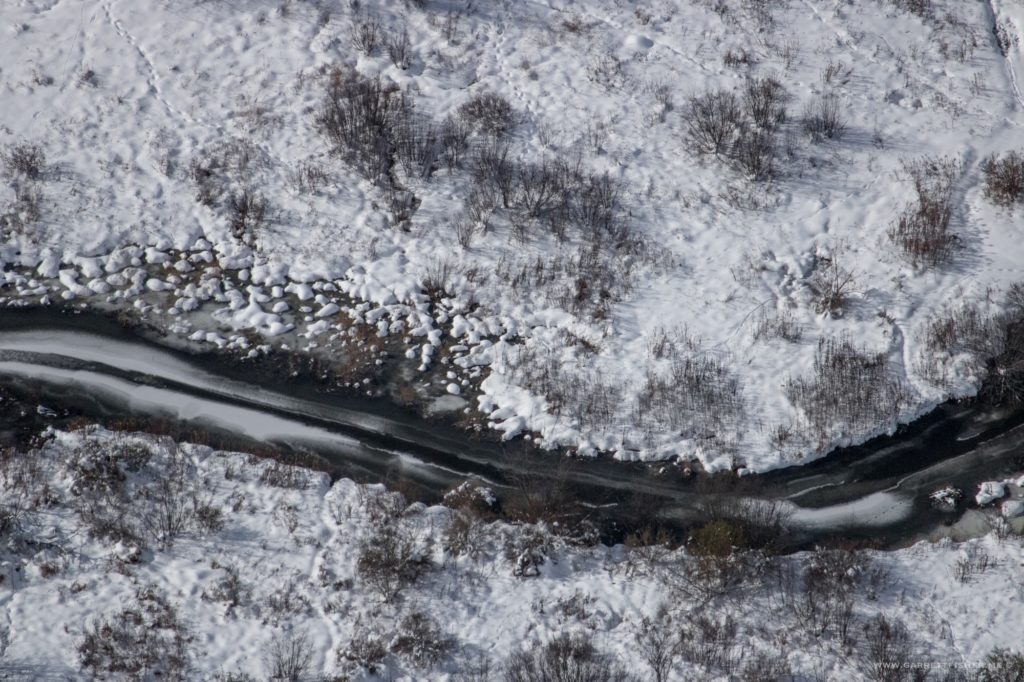 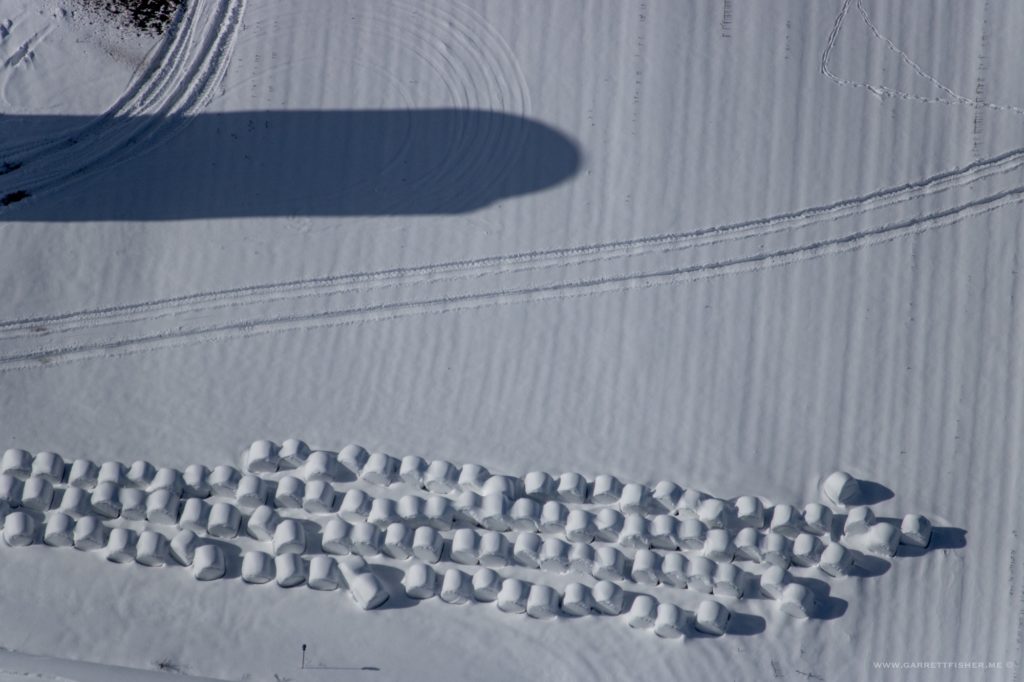 The airfield where I grew up and soloed the PA-11 (left to right). My grandfather had sold it in 2016. Short field, always a crosswind, wires on one end. It puts a smile on my face that the PA-11 still flies…

If you’re Catholic and a Buffalonian, this is tantamount to the Vatican. If you’re not, its some basilica in Lackawanna. 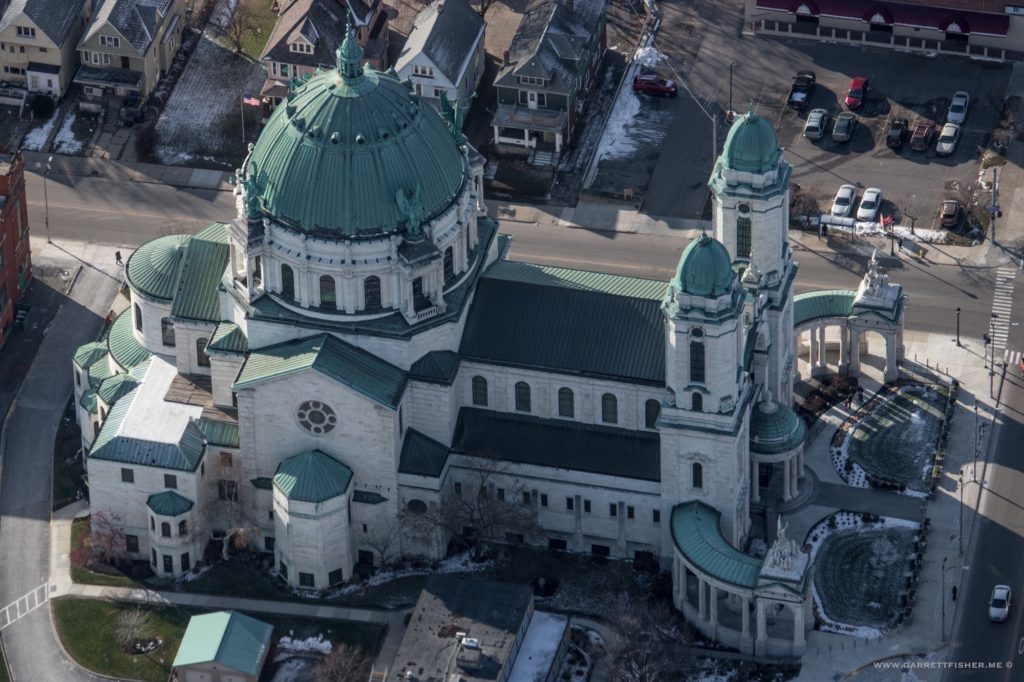 Lake Erie, with Canada on the horizon. 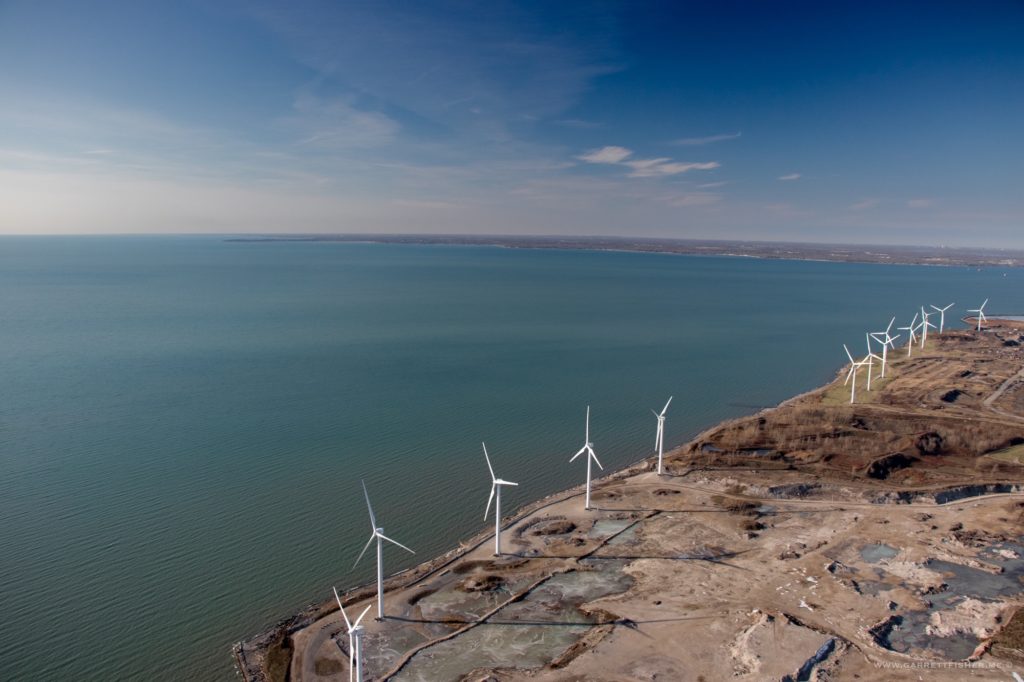 Post-industrial wasteland turned into somewhat photogenic marsh with downtown Buffalo lurking in the upper right. Canada is across the water (I was conceived there). 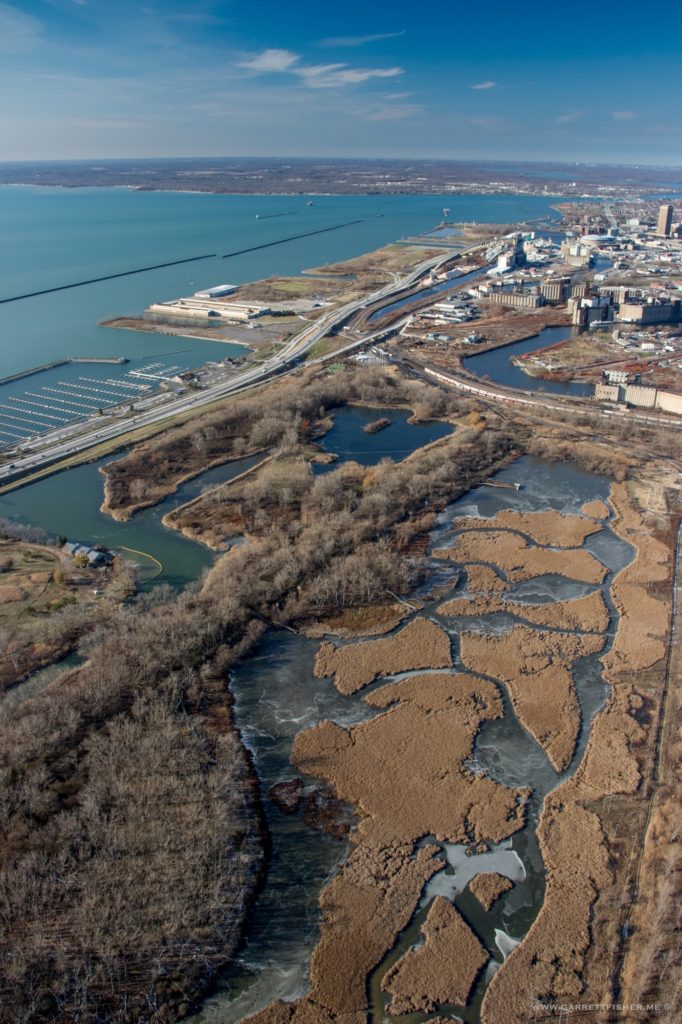 Buffalo, NY – where I was squeezed through the vagina as an infant. 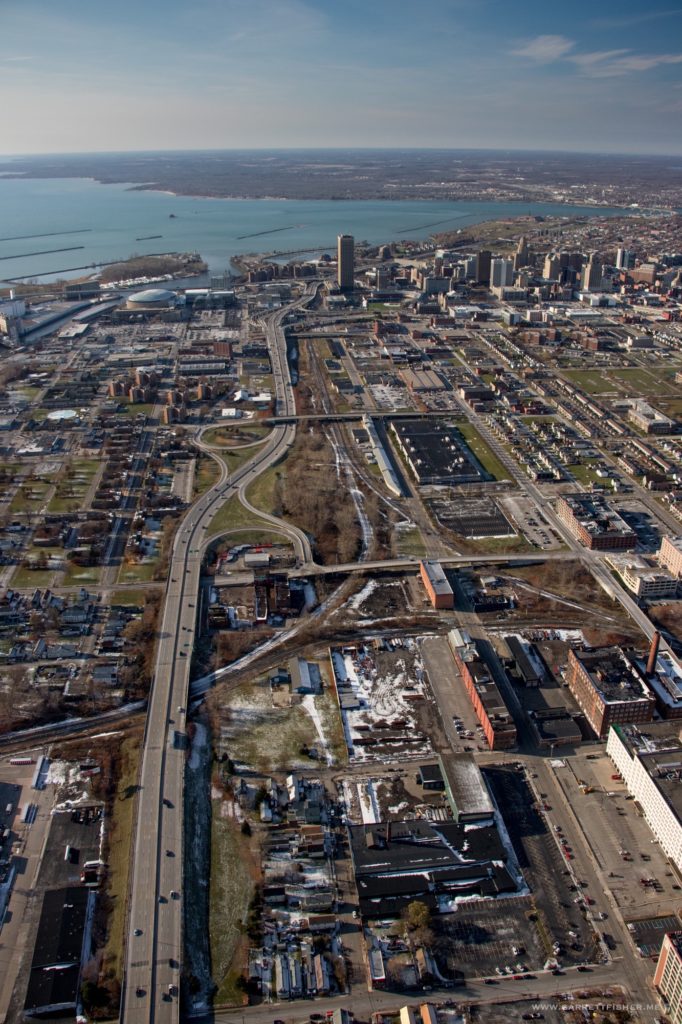 Bry Lyn – Literally the loonie bin. After untold decades of confining the disturbed in unpleasant circumstances, it fell into some form of disrepair, and now the state is spending $100MM to make it pretty. 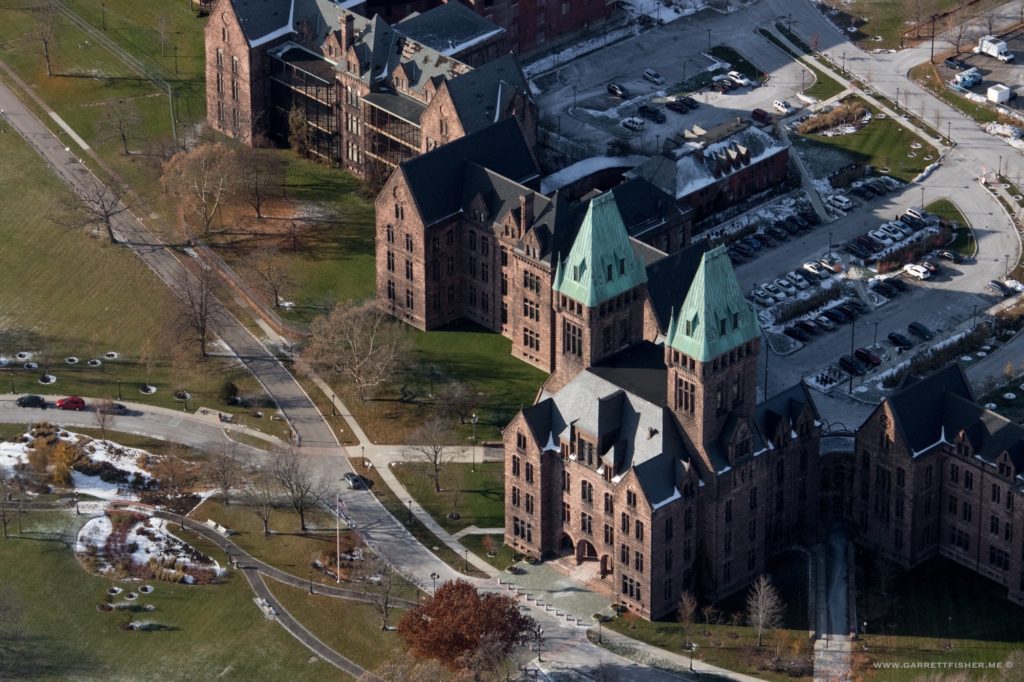 The Peace Bridge, with Canada behind me. The longest undefended border in the world. 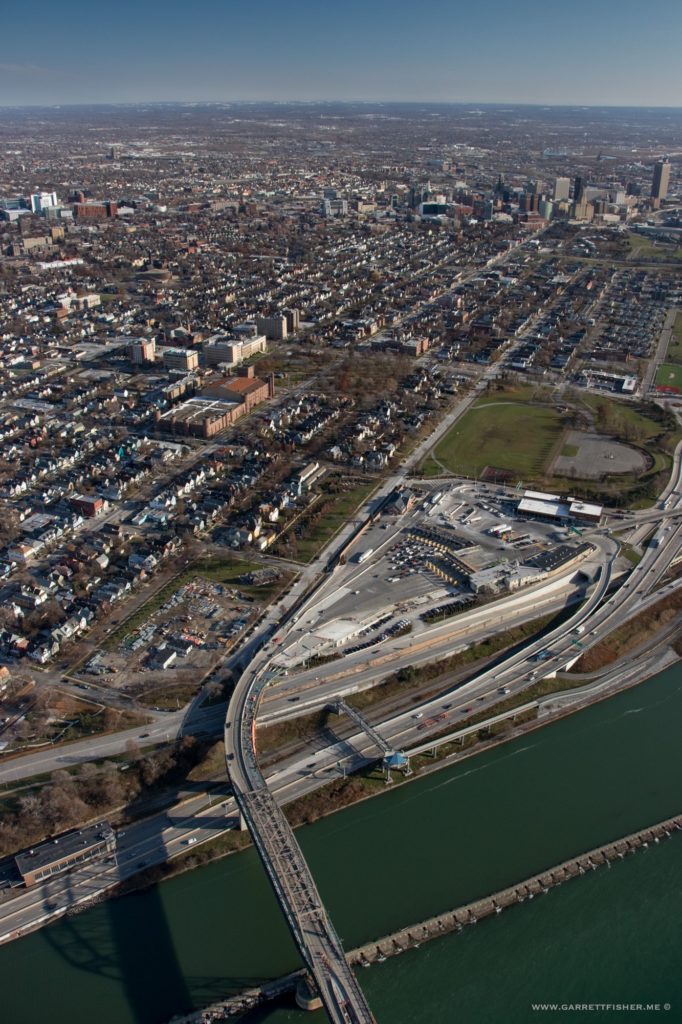 Buffalo City Hall. So I am told, someone jumped off the top in the 70s and ended up literally shishkabobing himself on the flagpole. The City, in turn, moved the flagpole further away for the next one. What a planet we live on…. 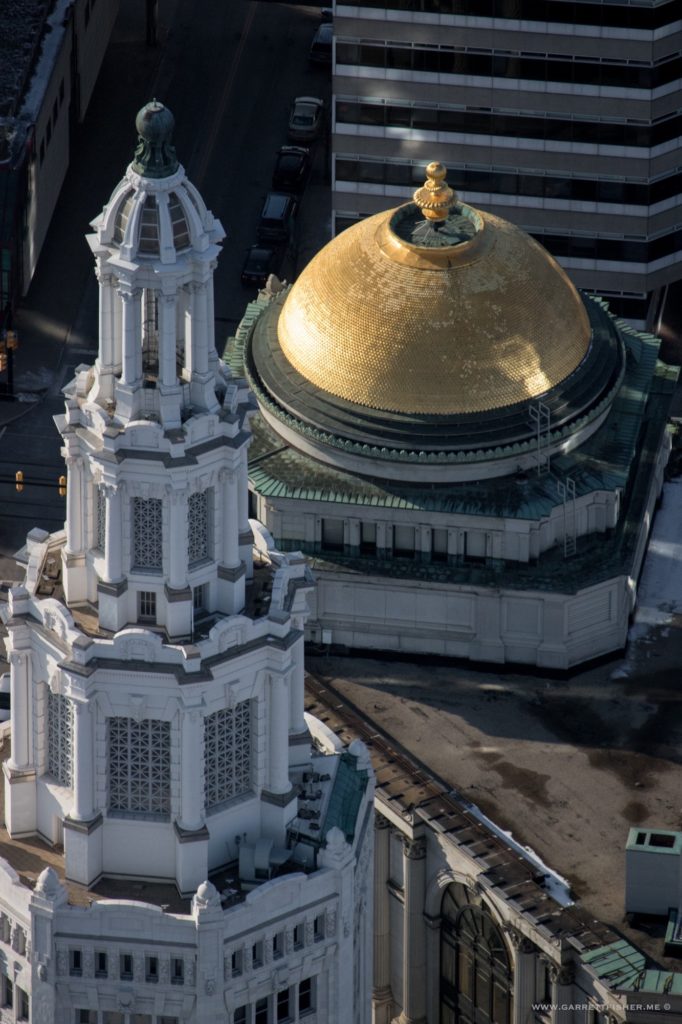 Something on the waterfront. Its amazing what state money buys these days. 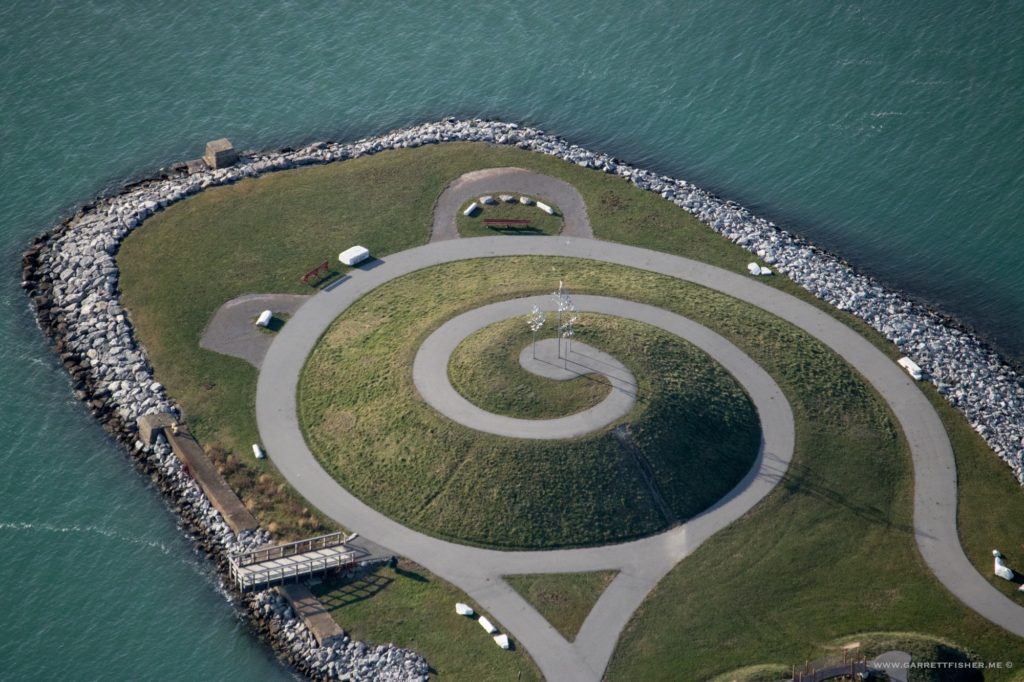 Larch trees again. So here is the funny thing: I had no clue larch trees existed in New York until I left living there. I first “discovered” them flying in Montana in 2015, then researched them, finding that they come as far south as where I spent two decades living. 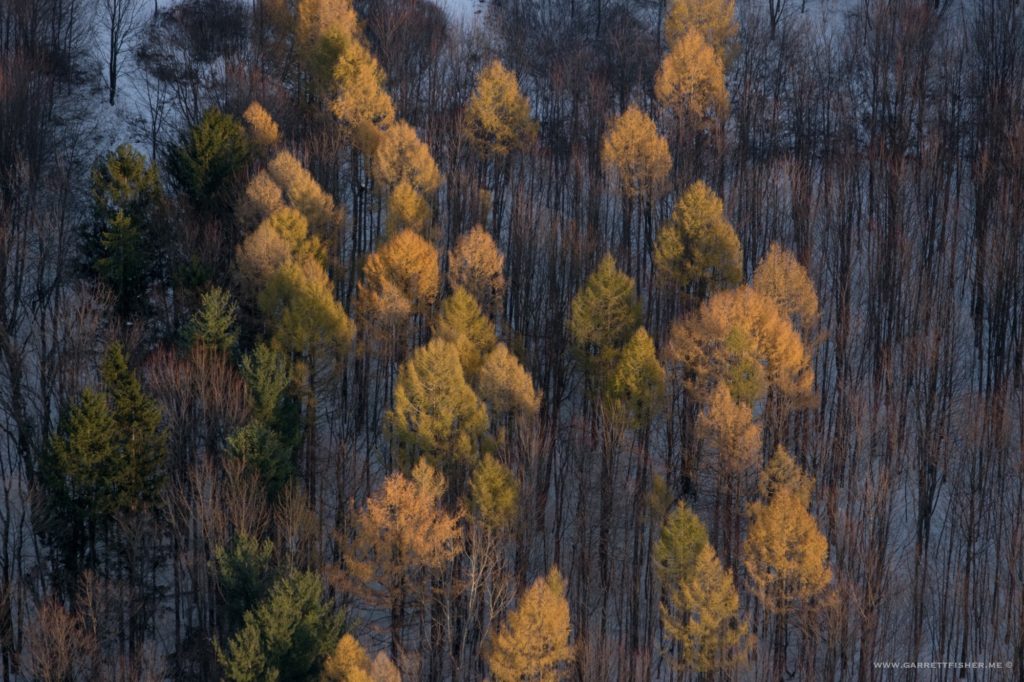 This infernal barn has remained in the same state of disrepair since I have formed memories. Paint it already! 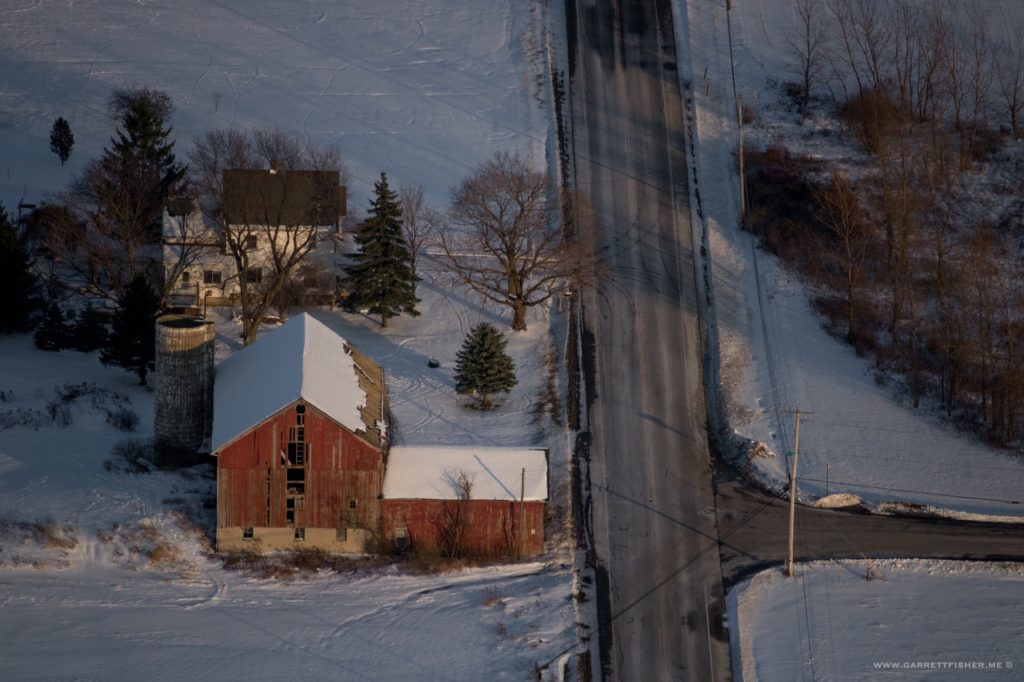 Larch trees! I mentioned to my wife that I do not recall ever seeing anything like this and thought I was going crazy. She confirmed she doesn’t remember them in New York at all, either, so it must have been an exceptional year for them. I suppose that whole overblown “spiritual connection” bit is in full swing. 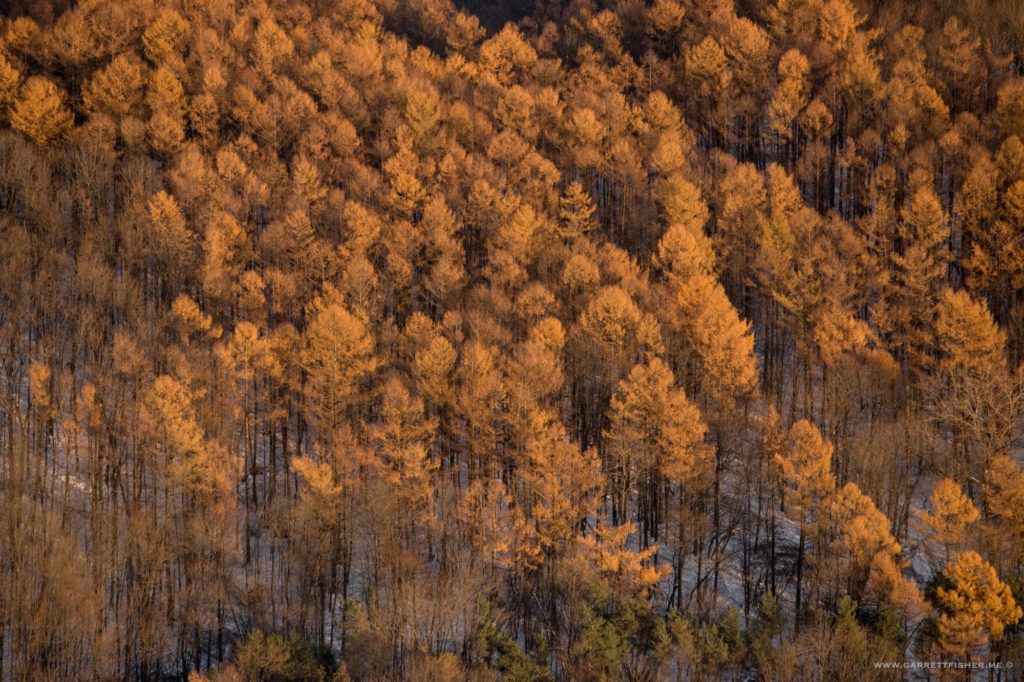 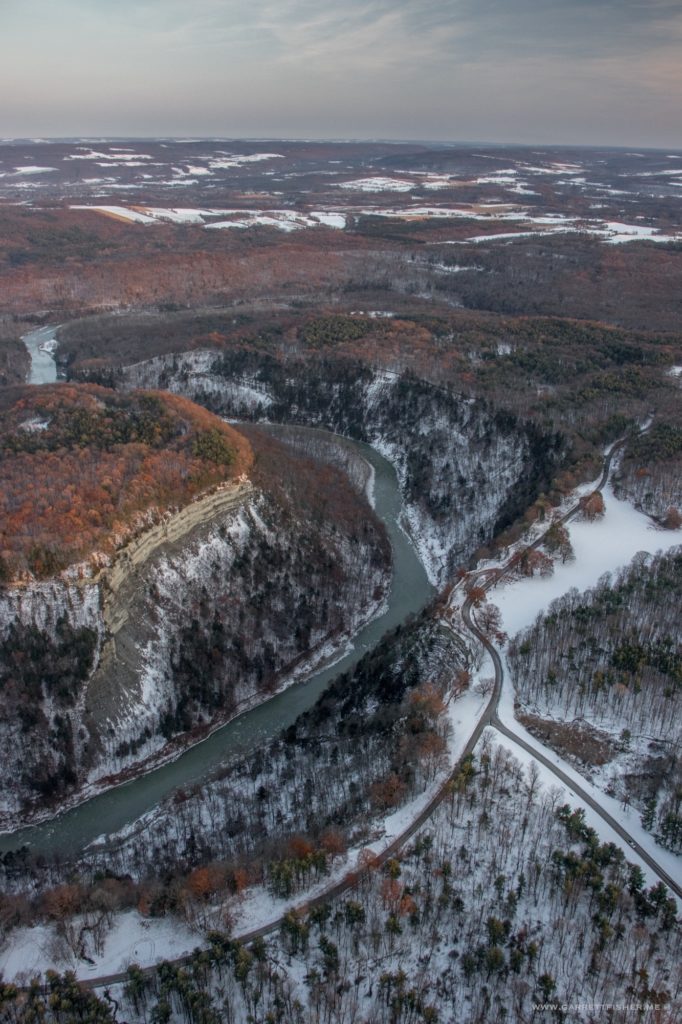 Middle Falls. 130 feet tall. I visited here often and, since we’re on the reproductive theme, happened to have also gotten married at the building in the foreground. 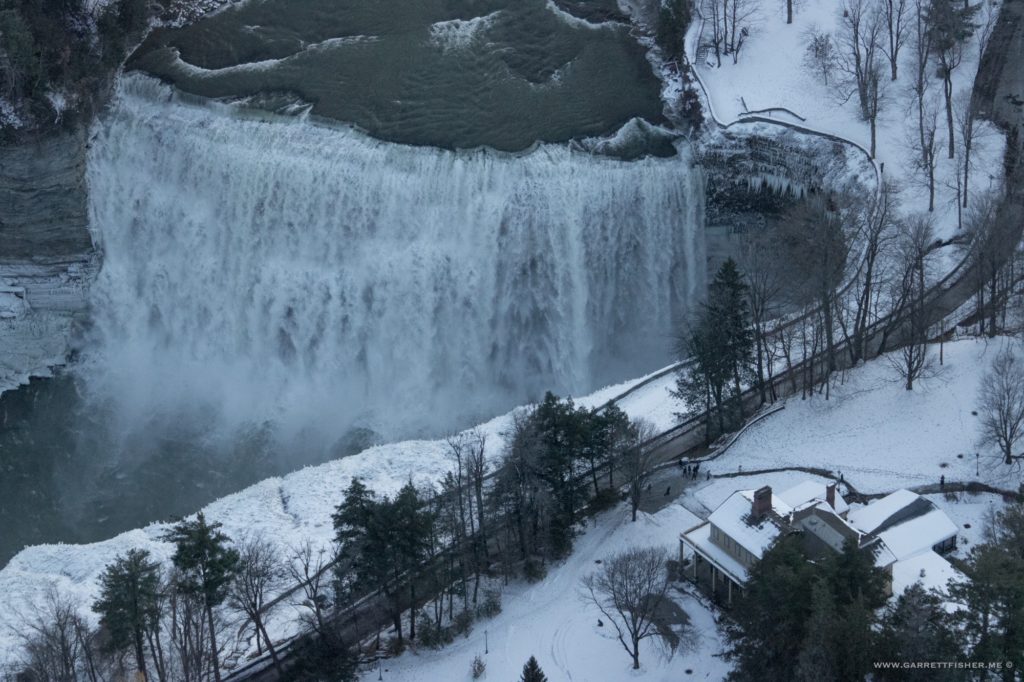 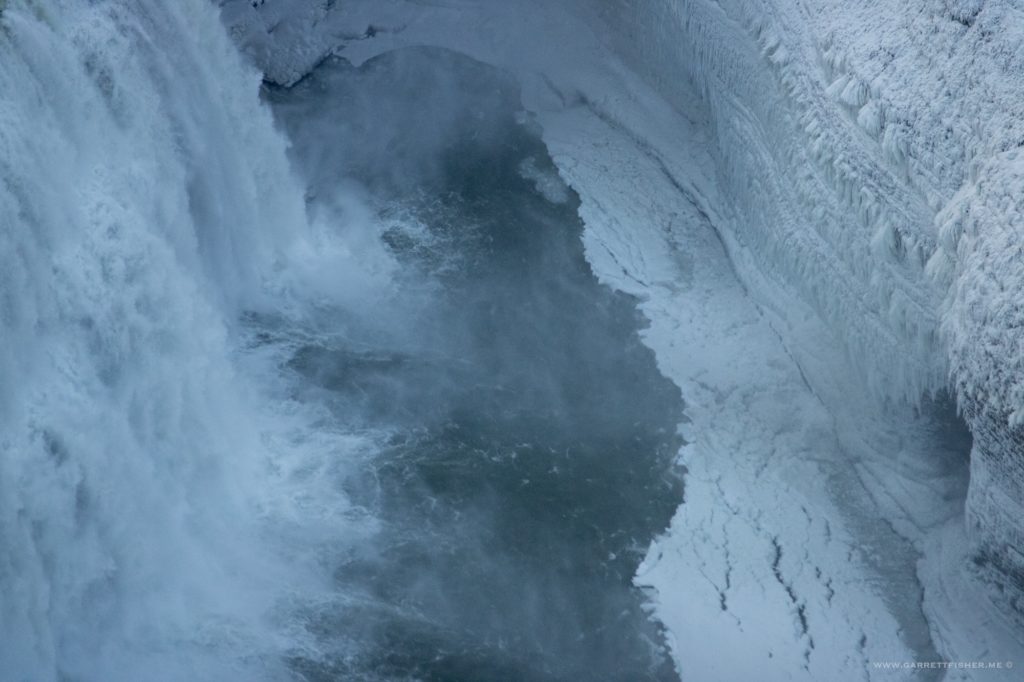 Train bridge. I cannot confirm or deny if a bowling ball was ever dropped off of it. 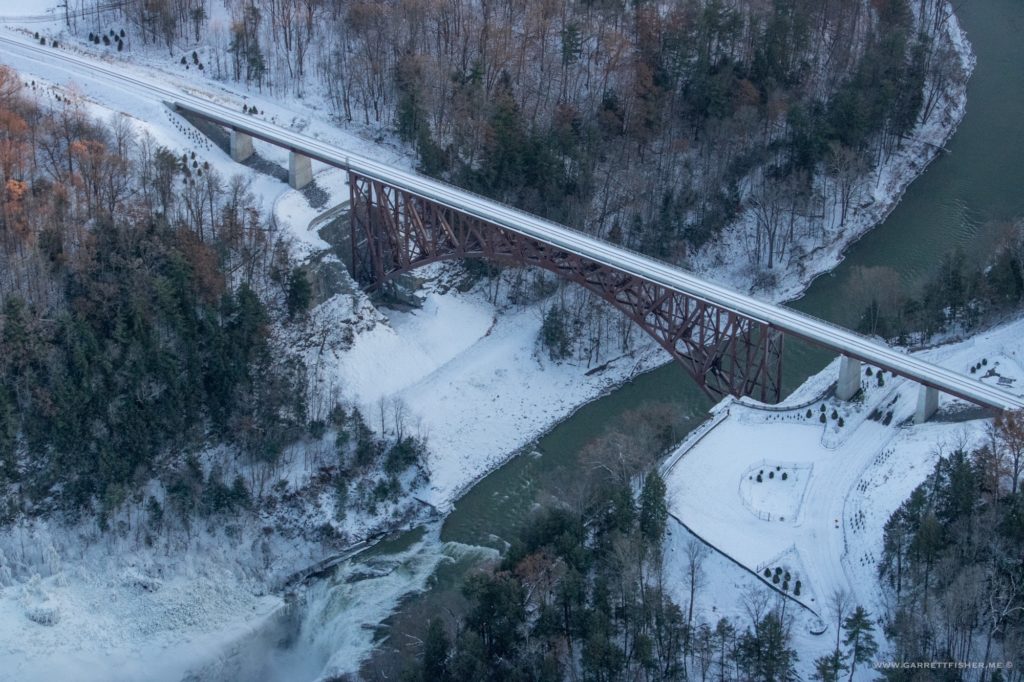 Upper falls. Getting late in the evening and photography challenging in a much faster airplane.

Lower Falls. They are much larger in reality. The only good shot I have is straight above, obscuring the dimension of the falls. I really do like this park quite a bit. 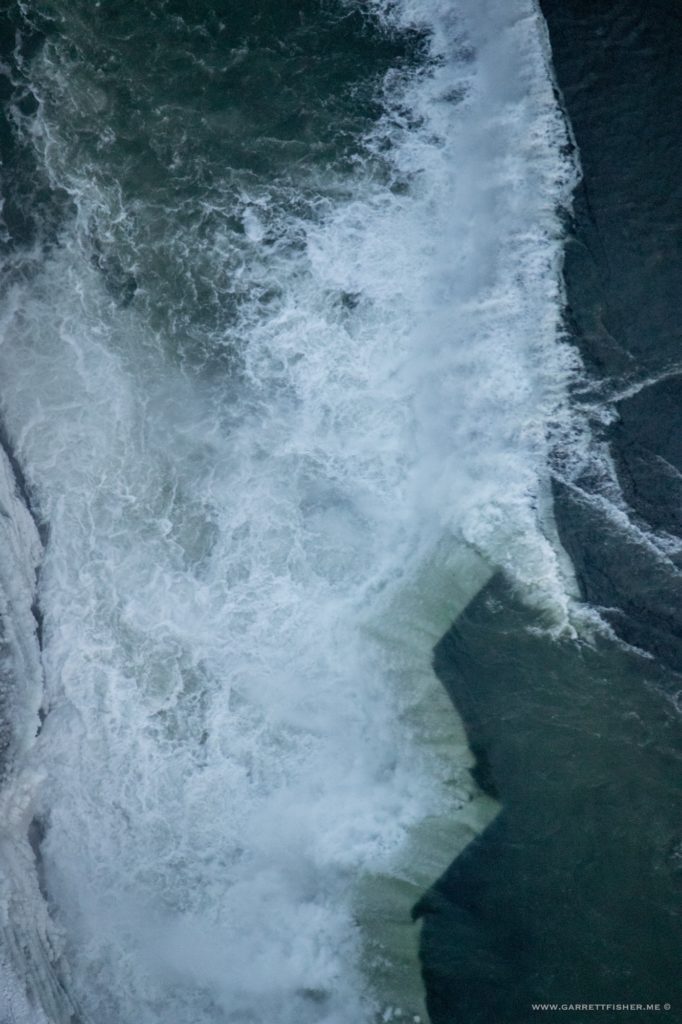