It is no mystery that I used to whine relatively profusely about “that damn inversion” down below. Just over the ridge behind the house, its another world, meteorologically speaking, where things like a “sunny day” or a “strong cold front” do not mean anything. It could be perfectly clear with illustriously dry air in Cerdanya, cross the ridge, and its humid, squalid Mediterranean air, spiced with dust from the Sahara.

In the summer it’s a real issue as the dust and haze will rise at times above 10,000’, meaning that its hazy in Cerdanya also. In winter, on the other hand, the inversion layer drops to varying levels. This year, I decided to chase the very things that drove me nuts in prior years and make something of it, including clouds at higher altitudes on days where I would get beaten around by wind. Honestly, it appears to have been a particularly photogenic start to winter. 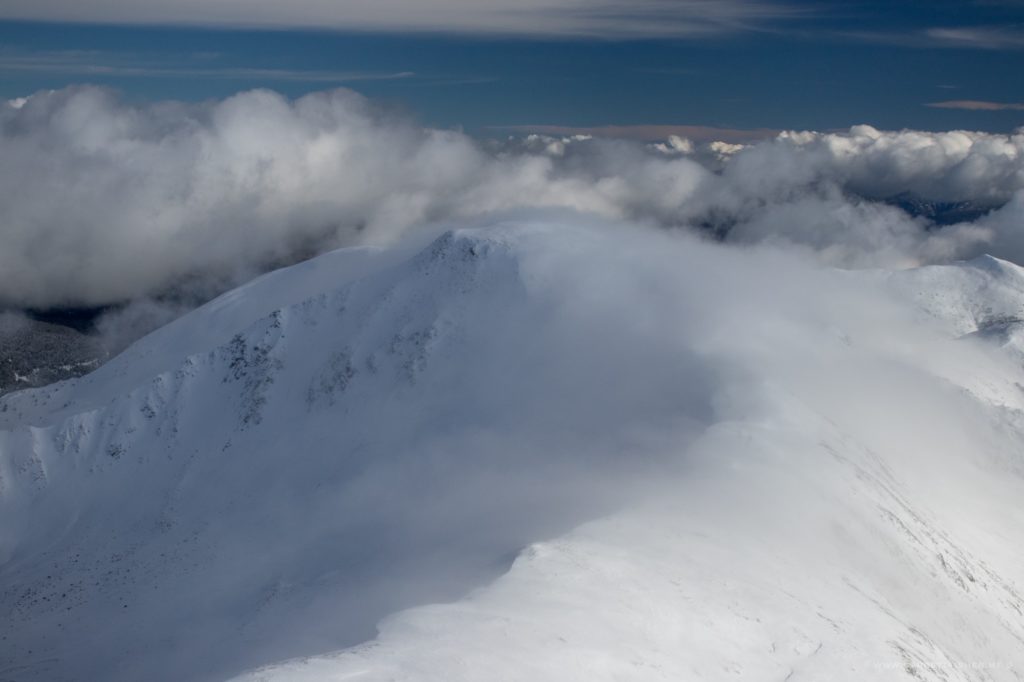 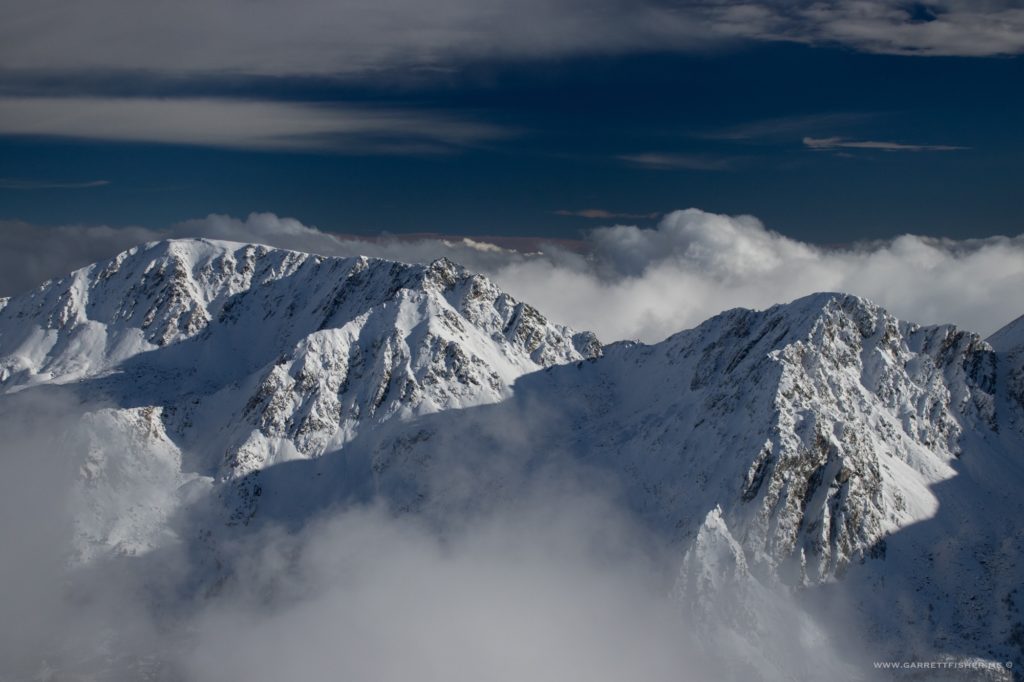 Overcast layer beneath Pic Carlit, France, indicative of wind. I ignored it, flew near the peak, and got beat to shit by the rotors. 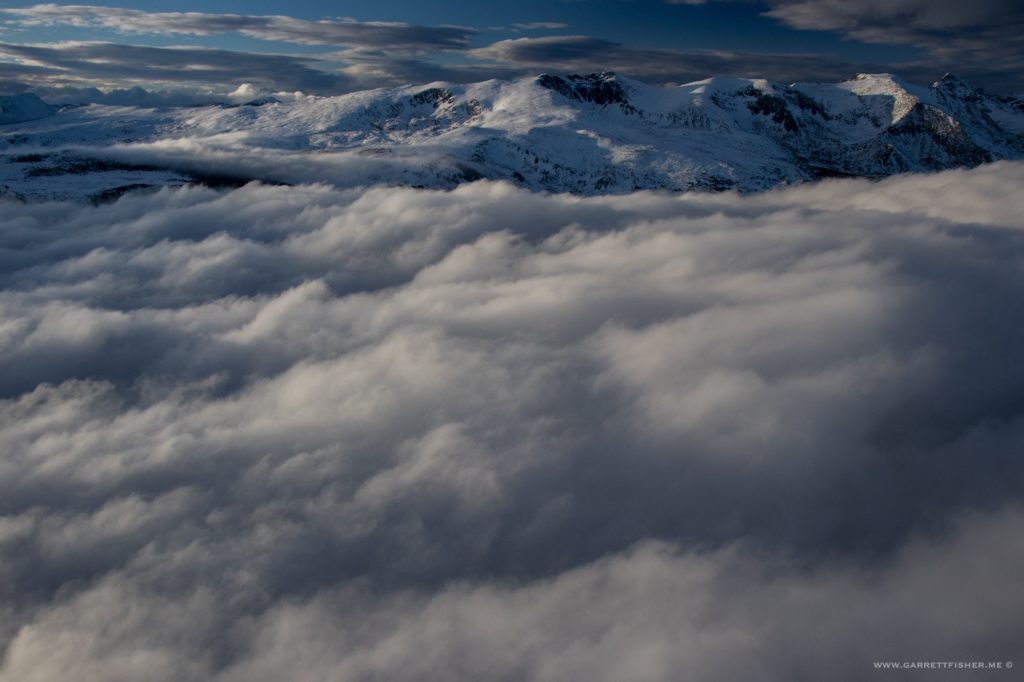 On the way back from Carlit, Puigmal in the background. 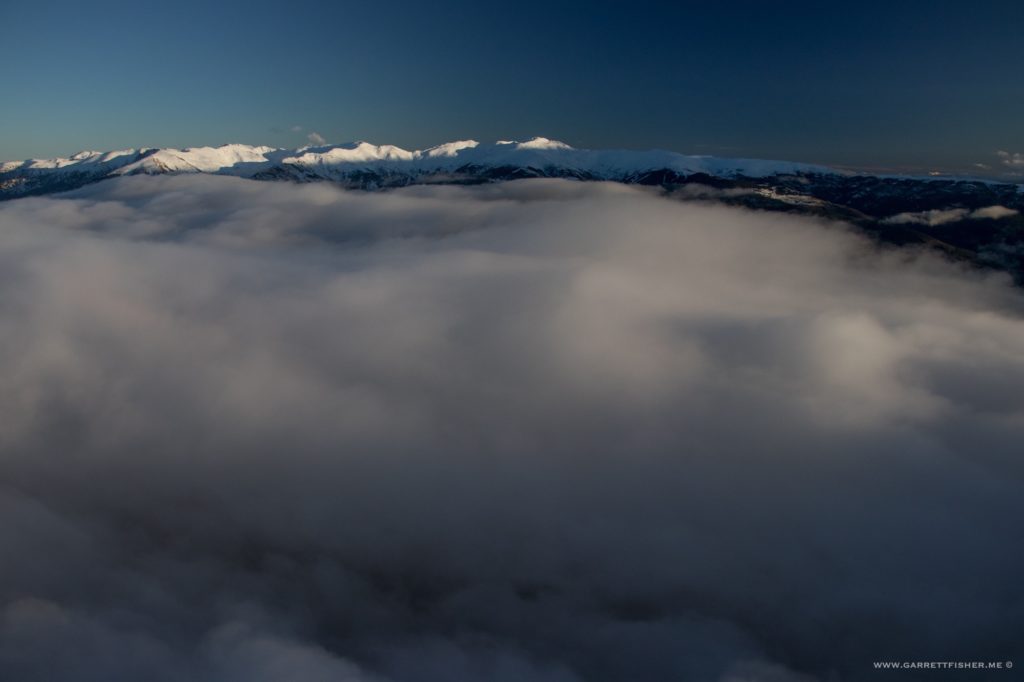 “That damn inversion” from Puigmal on another day. Hey wait a minute….it could be considered pretty. 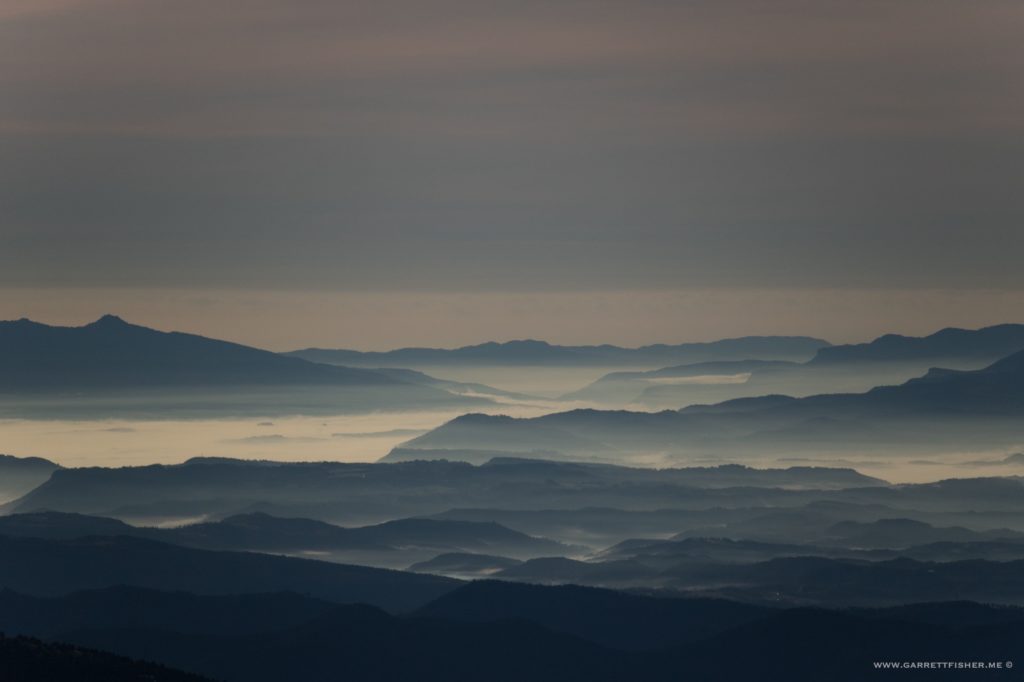 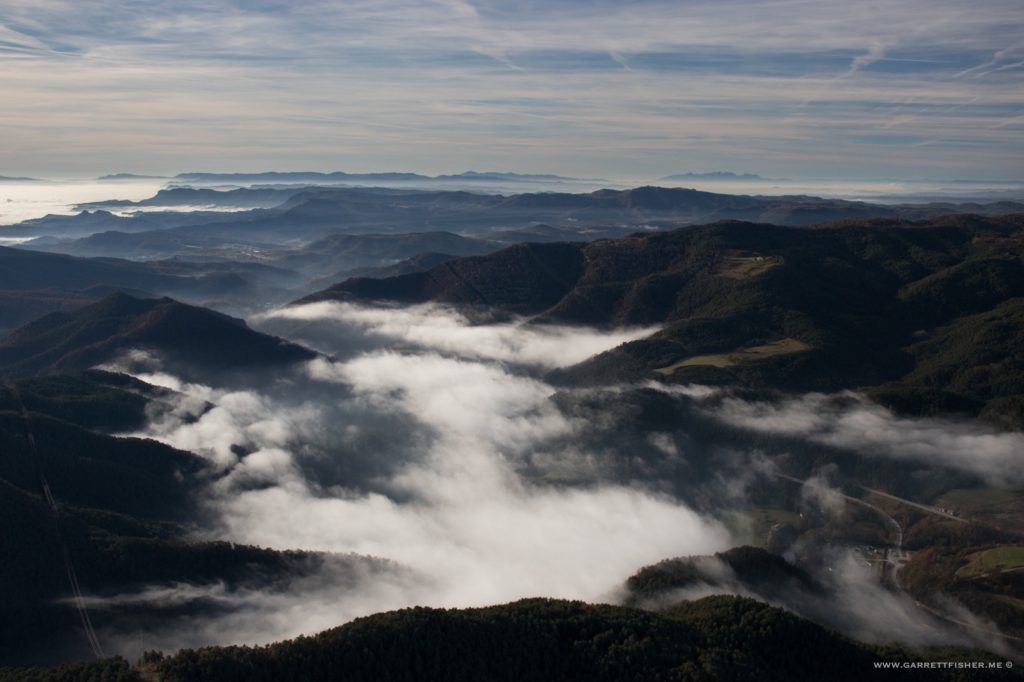 Near Torelló. Pretty if you ask me!

Montserrat. Maybe the inversion doesn’t suck. After staring at that thing for who knows how long and driving by it on the way to Barcelona, I finally went up the cog train on the mountain. The plane is better. 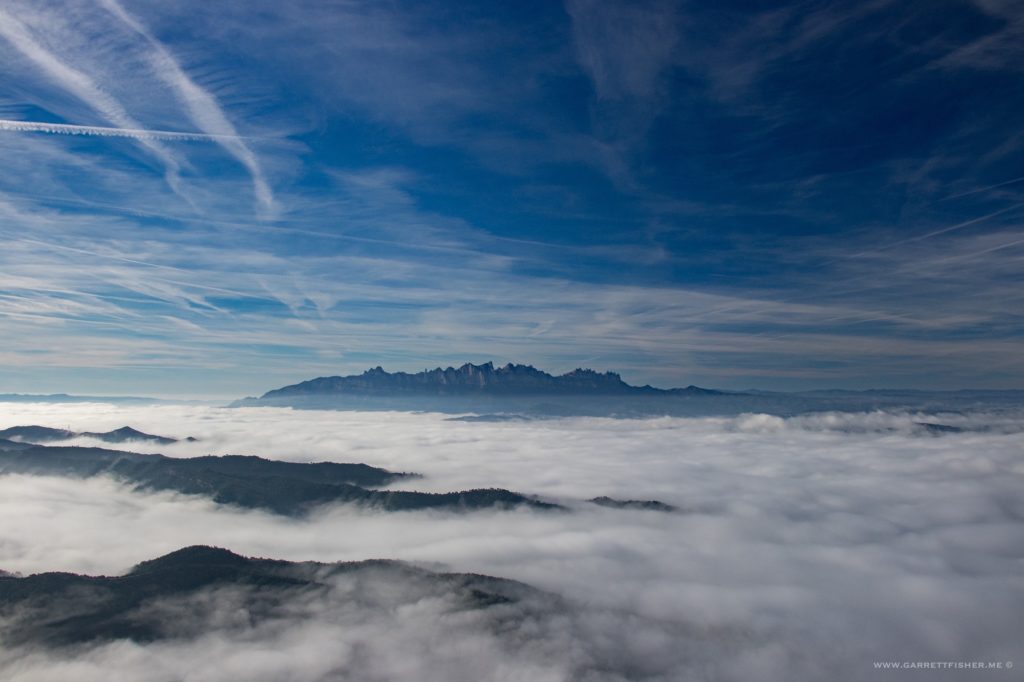 On the way back home… 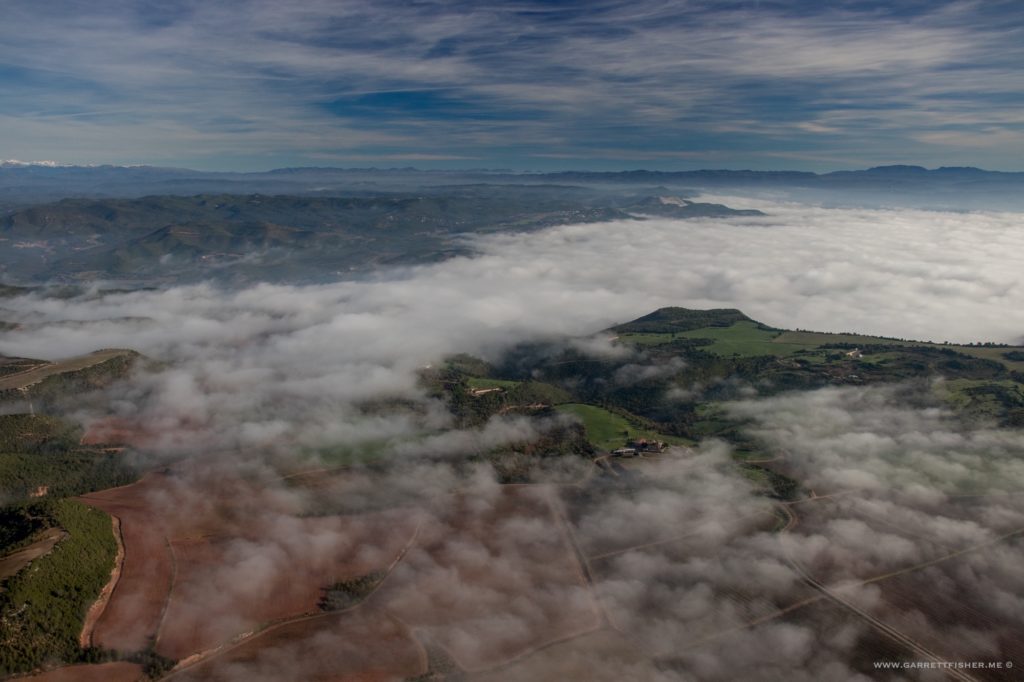 45kt winds, massive mountain waves, and near 9,500′ terrain. Obviously I am getting bored…and I happen to be able to do it without dying. There are some sneaky tricks. 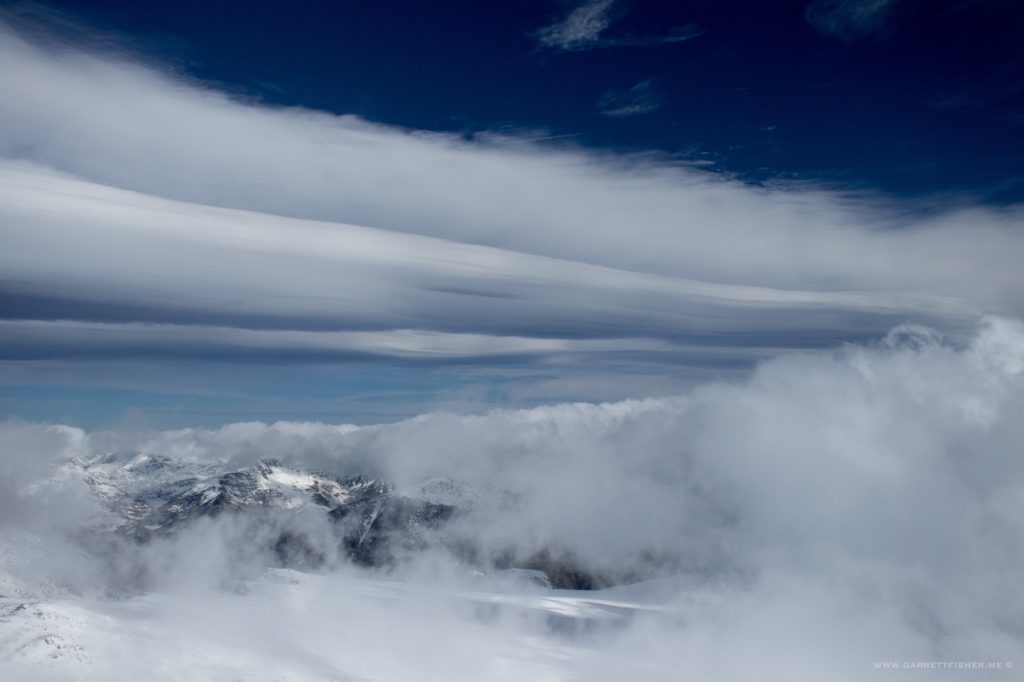 Classic inversion. Montseny on the horizon.

This image was used in my recent article in AOPA Pilot magazine. 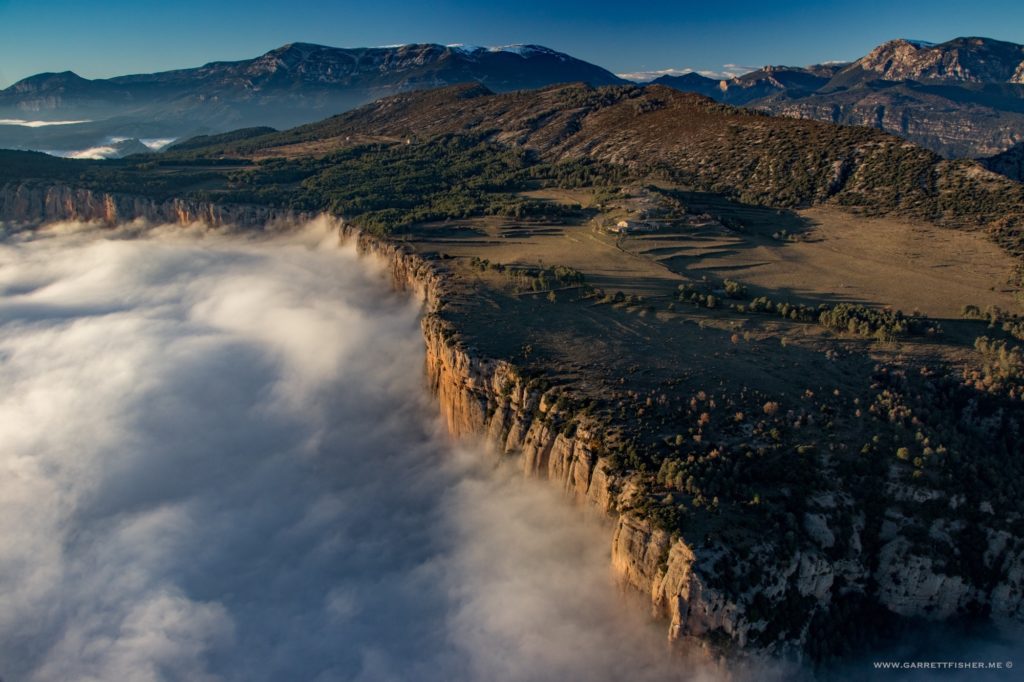 Where I came from. Each rocky ridge was my emergency landing location, where I would probably bash into some rocks, later to have the carcass of the airplane (and me) skid off the cliff and down into the clouds. 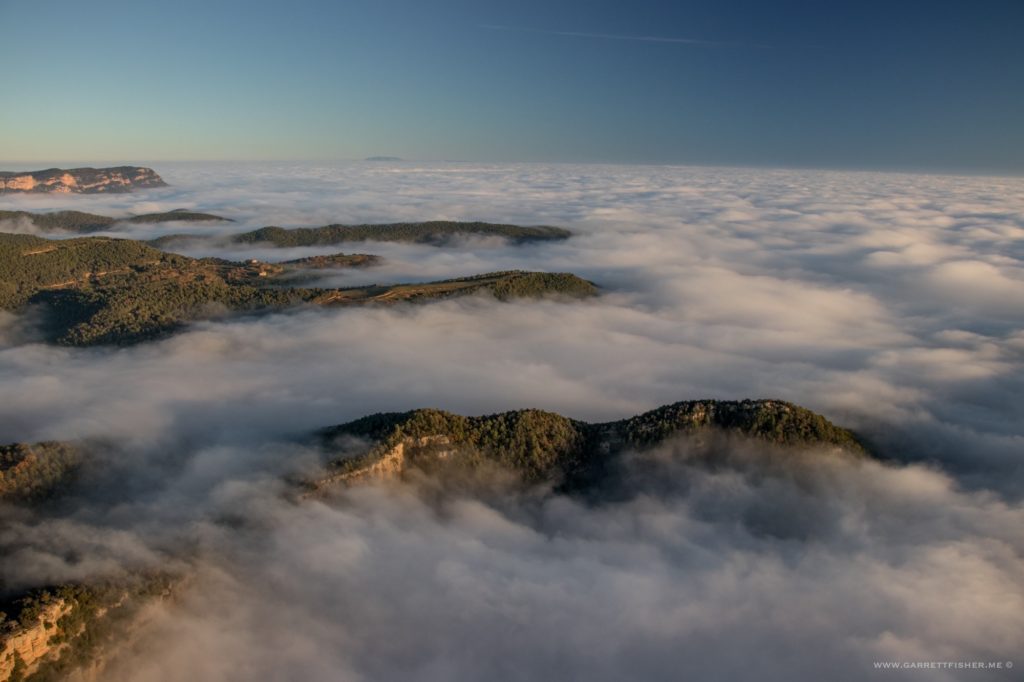 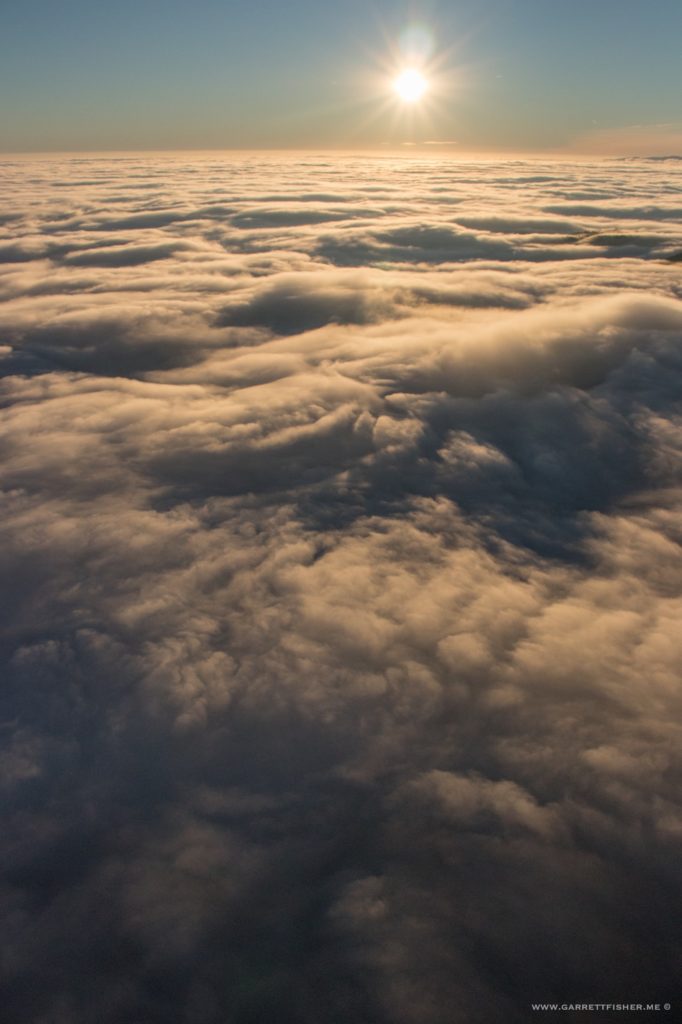 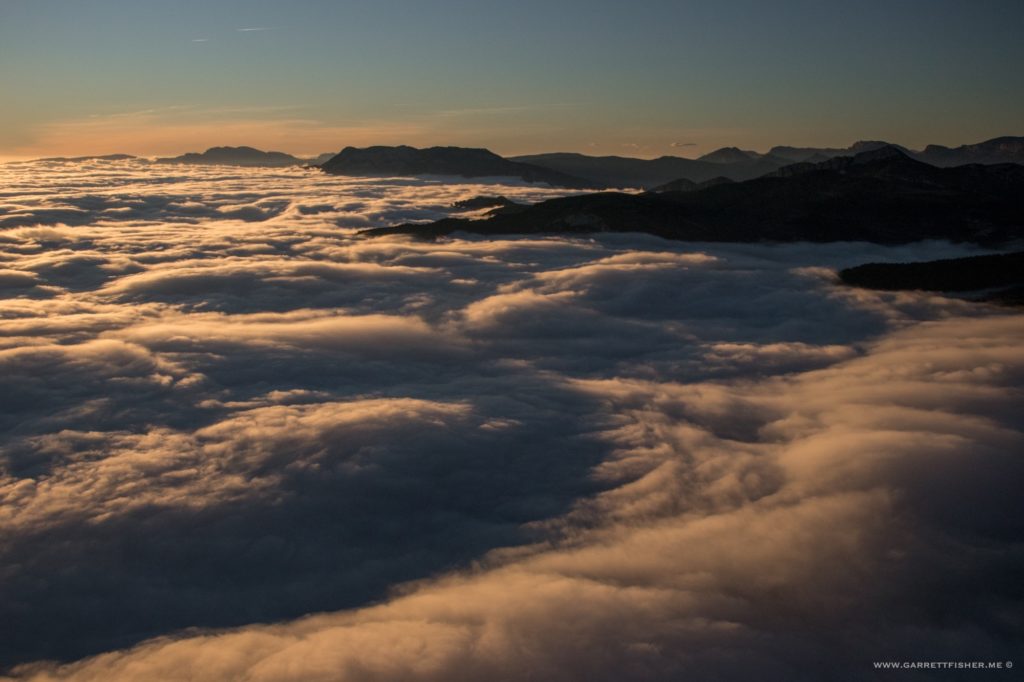 Another evening, with a hazy iteration of the infernal inversion. Montserrat in the background, 40 miles away, with east slope of Coll de Pal in the foreground. 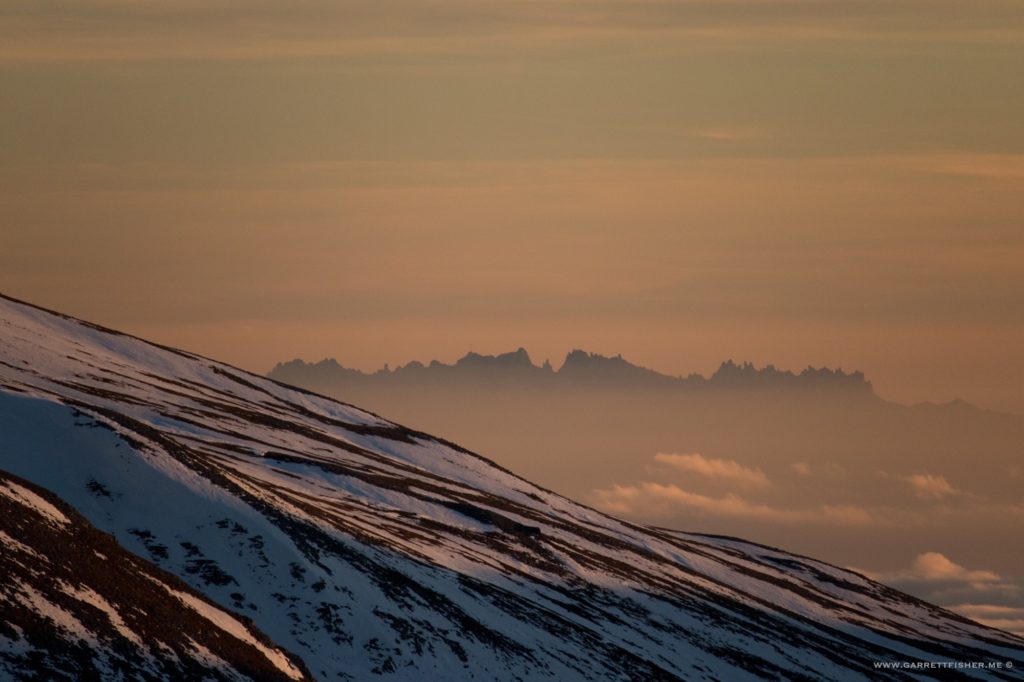 It was quite windy as I rode “Mr. Toad’s Wild Ride.” Had I gone over the edge, the descending winds would have been so strong I would have had to fly to Sabadell and call it a night. 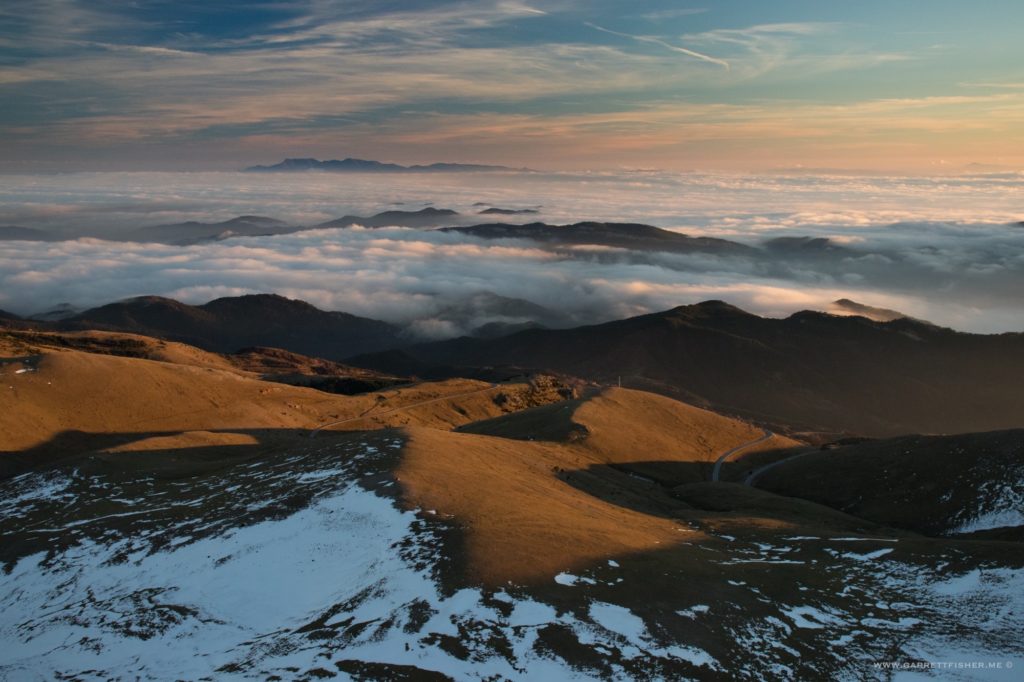