One of the drawbacks of taking an awesome flight is the need to match or exceed the splendor. With the last flight over the Gros Ventre Range, it would be hard to beat, as visibilities were almost 100 miles. I finally decided to conquer the Wyoming Range, being only 10 to 50 miles from the airfield.

The range runs parallel to the Salt River Range. An uniformed person (me included) would assume the Salt River and Wyoming Ranges are the same thing, as they are separated by about 5 miles. For some reason, the official tribunals of mountain range names have elected to make them two separate ones. You’ll see what I am talking about with the photos.

The Wyoming Range is interesting in that it abuts the desert areas between this neck of the woods, the State of Colorado, and the Wind River Range. All of these mountains are green, snowy, and majestic. The basin in between is a sagebrush-covered desert with sand dunes in the middle. There is even a little hamlet called “Eden,” though when I drove through it all the plants were dead and it was a blinding sand storm. The Wyoming Range had more snow in April on its eastern side than the Salt River Range, even though they rival each other in height (and the moisture tends to come from the west). There is something about the east side of ranges that abut plains and prairies that make them vulnerable to repeated lashings during western blizzards. 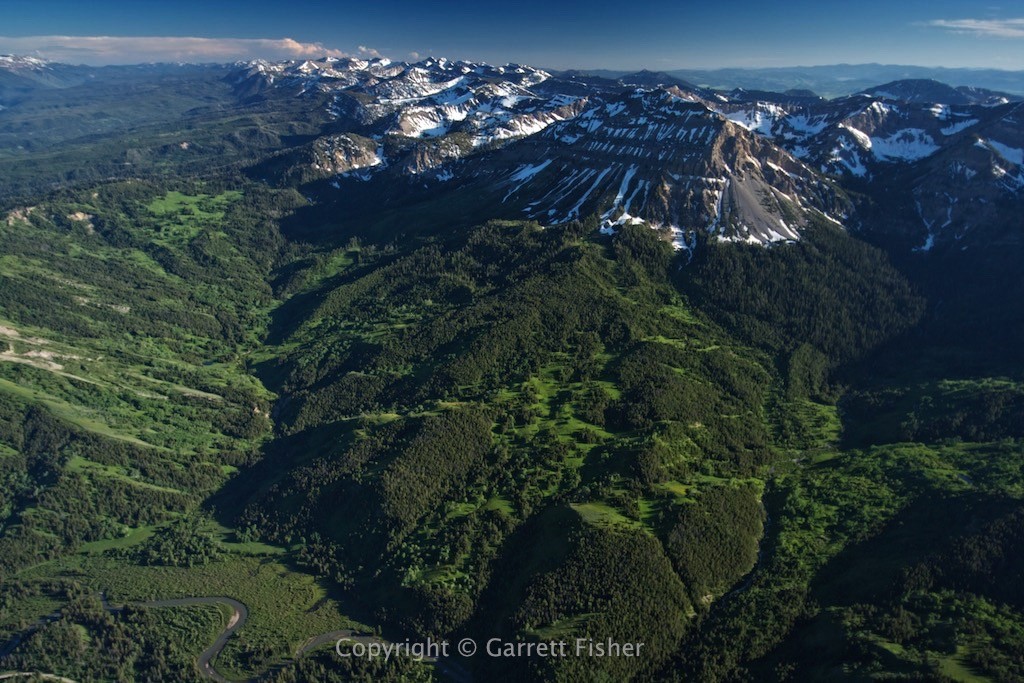 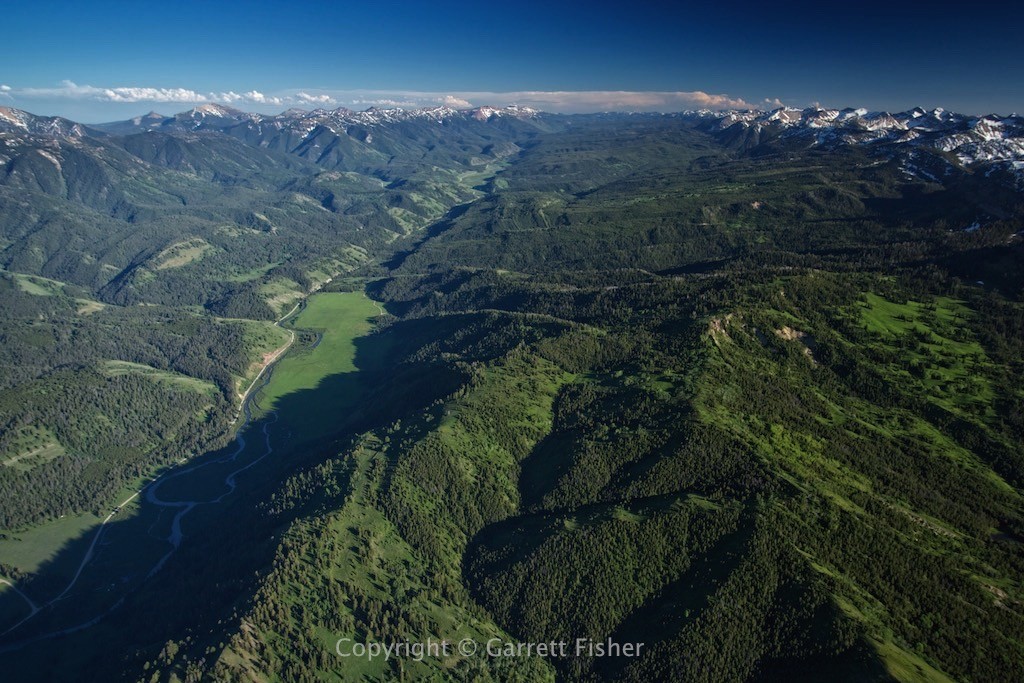 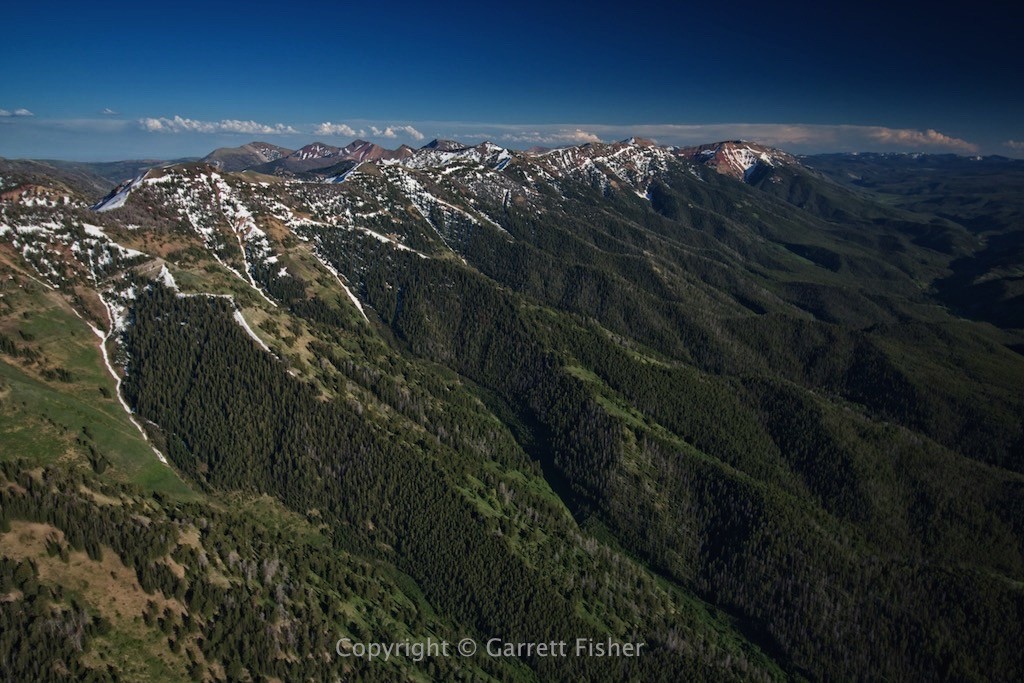 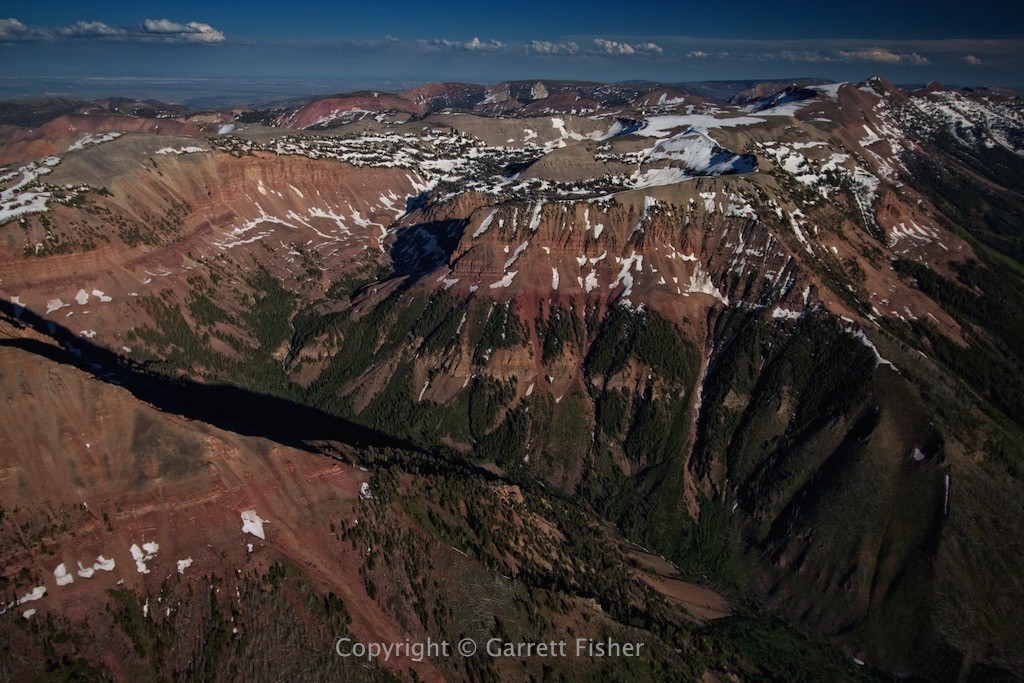 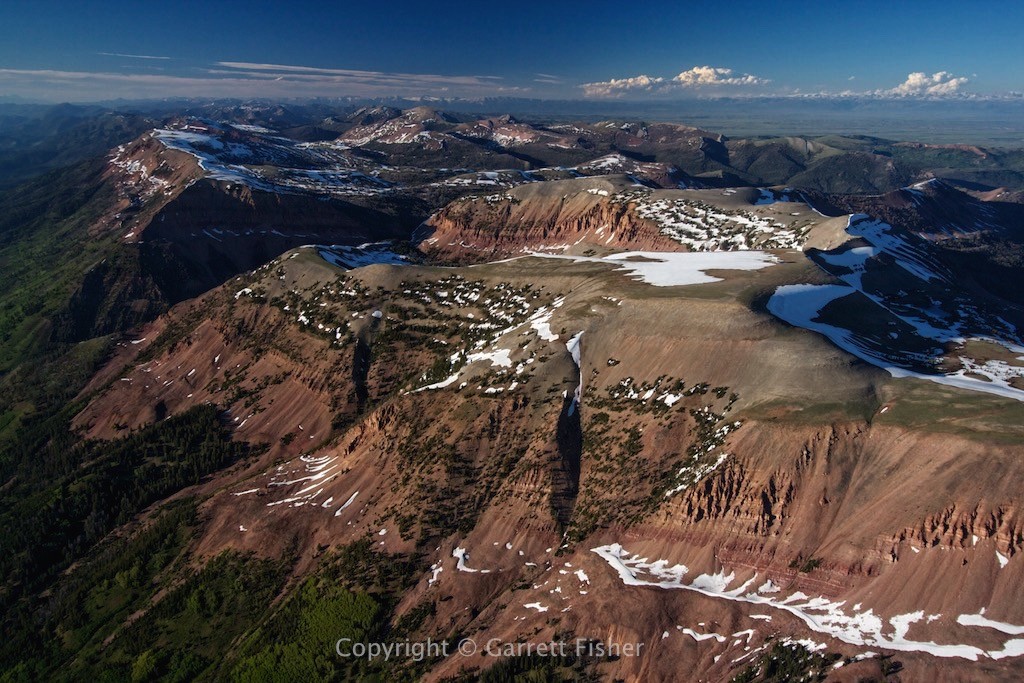 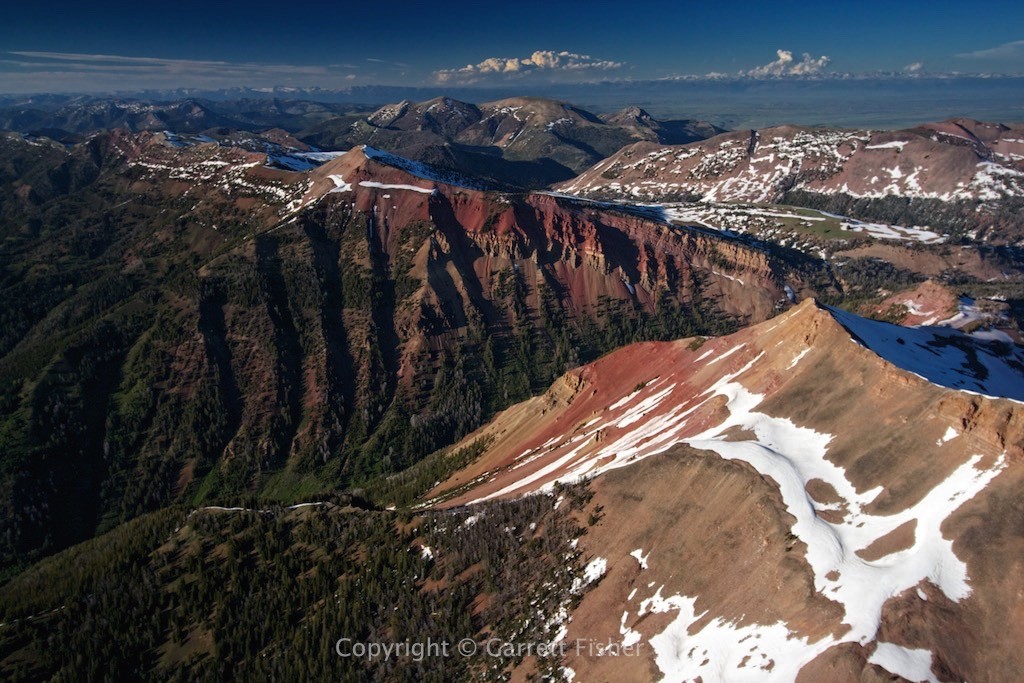