Anyone with a brain would want to make sure the engine is working properly after the lovely little escapade in Yellowstone. What followed was two weeks of tweaks, playing, checking, with loads of test flights around the pattern. With the blessing that things appeared to be just fine, I decided to take a longer flight. Some things require an hour in the air to manifest themselves – recall that the original problem took one full hour of flight to show up. My goal was to see if I could flush out a similar outcome after flying for awhile. This time, it would be somewhere safe and in my control.

There is nothing like the Star Valley for this particular purpose. There are two public airports, five registered private fields, one or two unregistered airports, and 70% of the surface is good enough to land on if need be.

Thus, I wandered the length of the valley and back up after a recent snowfall. Here is what you have seen from spring to summer to fall, clothed in winter. The original purpose worked out as anticipated, as the engine behaved the entire time. 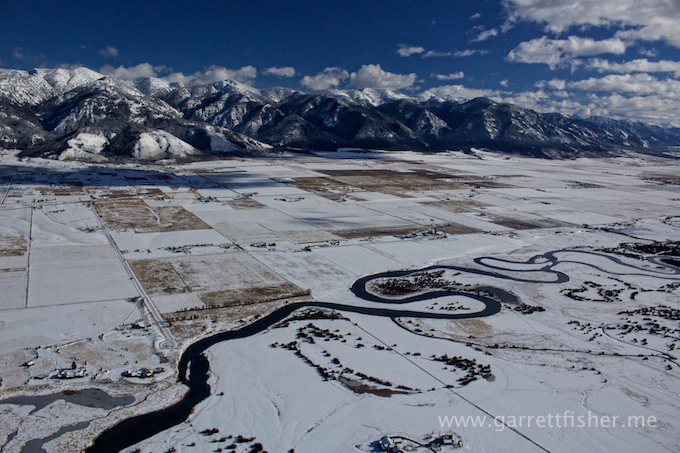 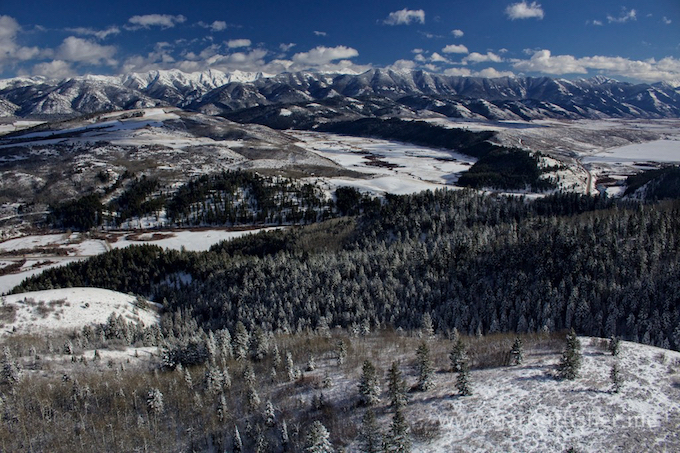 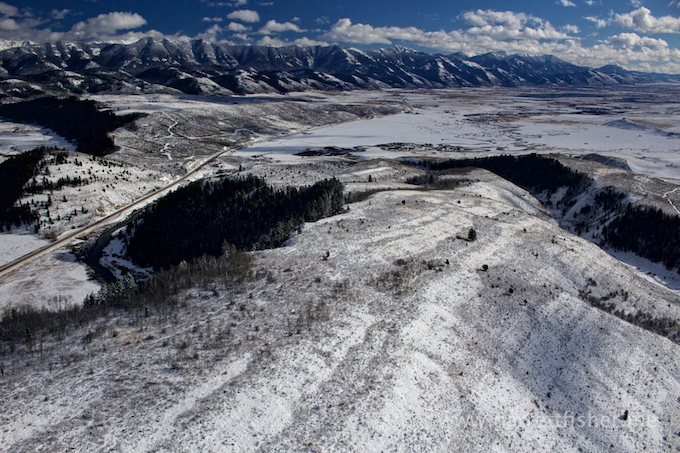 Three Forks of the Salt River – west of Grover, WY 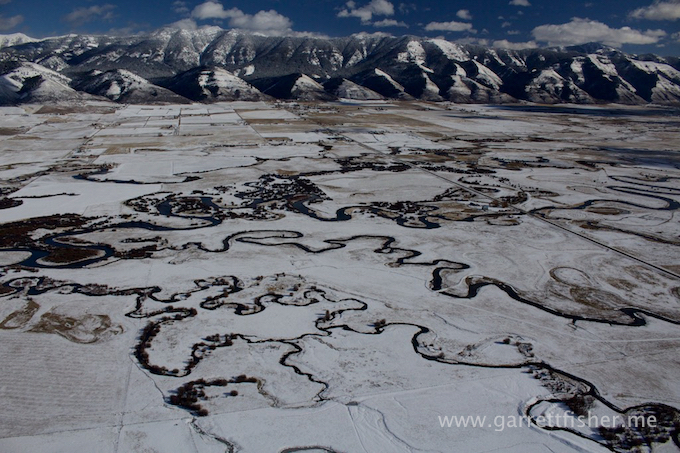 Afton, WY from the SE 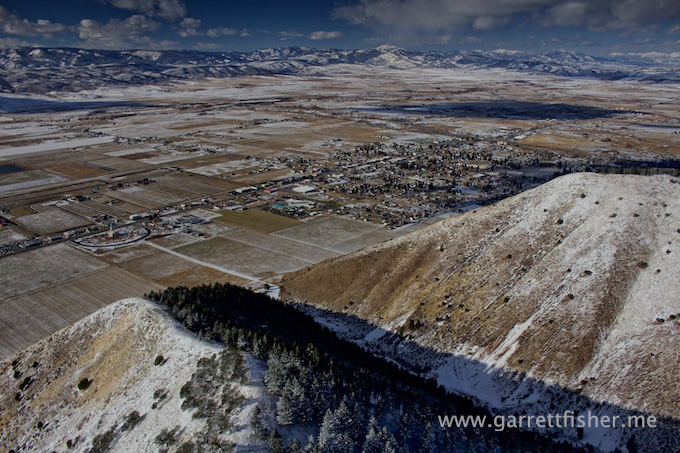 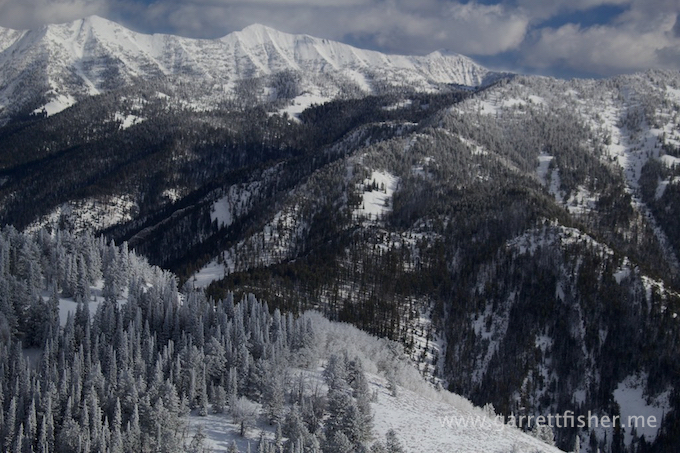 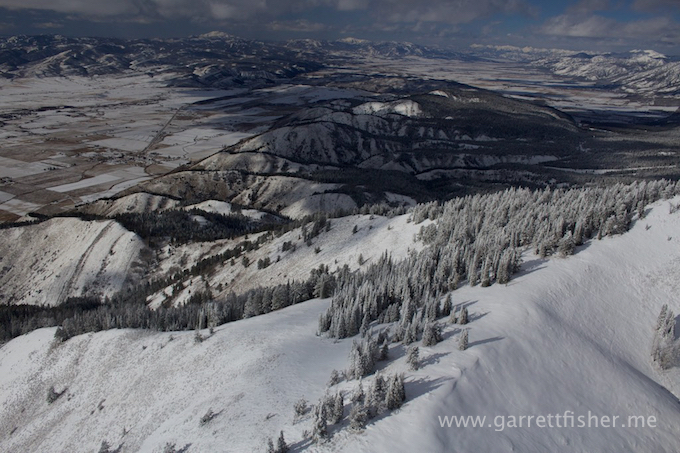 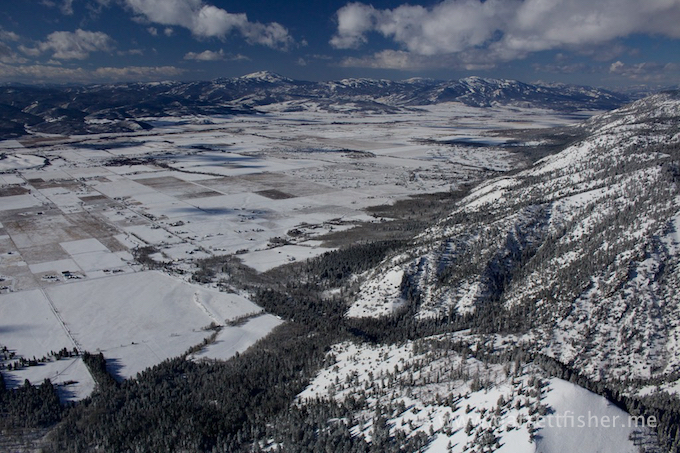 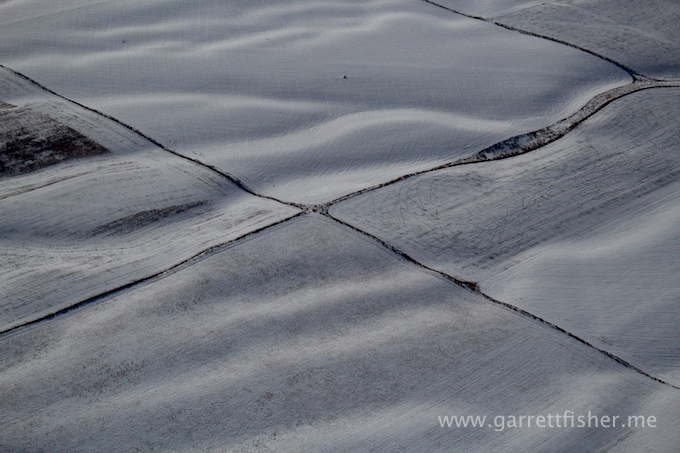 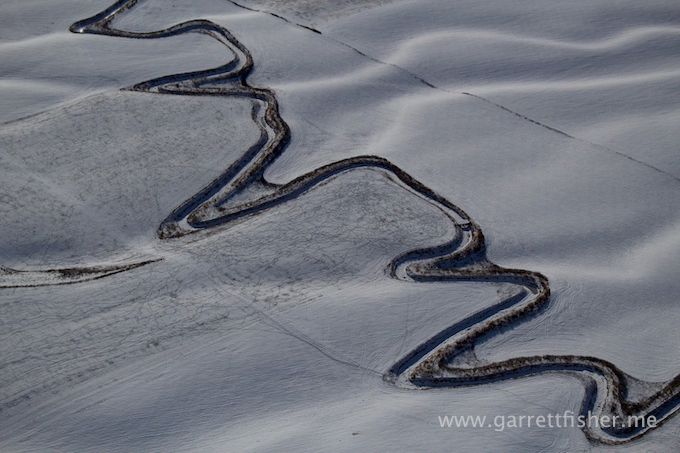 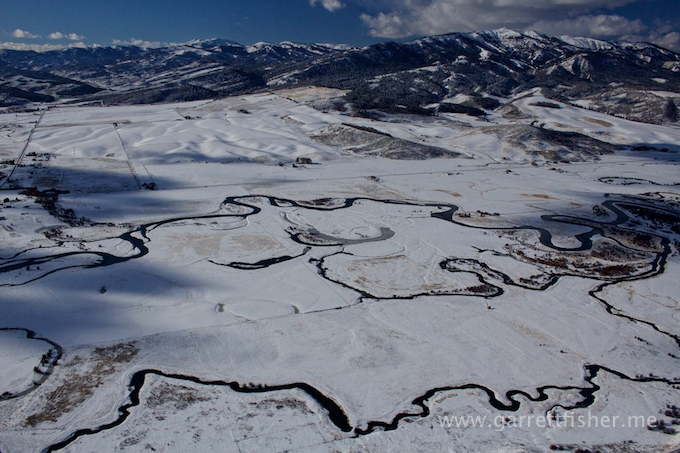