The first snow around here was a multi-faceted event with multiple storm fronts blowing through. There was a gap in the weather, enough to fly around locally, and provide photographs of the local area in the last post. As the next storm blew in, more snow fell, and I finally got a sunny day two days later to go up and survey the outcome.

I had this fancy idea to fly up to the Absarokas in Montana and all that jazz, and the proliferation of clouds and wind made it clear in the first 25 minutes that it was a silly idea. Where clouds are a problem in Yellowstone, they are a thing of beauty somewhere else. Wandering along the northern Wyoming Range, over to the western Gros Ventre Range, Grand Teton was evidencing herself in a shroud of glorious clouds and snow.

I crossed Jackson Hole from the southeast to the northwest, took a look at Jackson Hole Mountain Resort, and saw a gap in the clouds, enough to prove it was a worthwhile effort. Wandering up a canyon and circling to evade terrain and moving clouds, I was able to break the cloud layer and photograph the Tetons with the first real dusting of snow. That is a bit of a technicality, as in some of the colder precipitation events over the summer, I have seen small dustings on the shady side of the peak. However, I consider this one to be first real snow event.

The interesting thing is that the winds were blowing at a moderate clip, yet I could not find a single bump of turbulence, at any altitude, even if I was looking for it. It was smooth as silk all the way up to 14,000’, both on the windward and leeward side of some seriously massive terrain. The flight was beyond incredible, yet the clouds were blowing right through the terrain at a good rate of speed.

Eventually, I was uncomfortably cold and had to urinate with a profound profusion. That left a choice between landing at Jackson ($24 fee) or Driggs ($0 fee). I decided to go to Driggs for the first time, head into the really neat restaurant that overlooks the field, and get a cappuccino while savoring the results of my hard work.

Ironically, as I write this, it is 81 degrees out and I am sitting by a river in shorts. The West is an interesting place when it comes to weather. 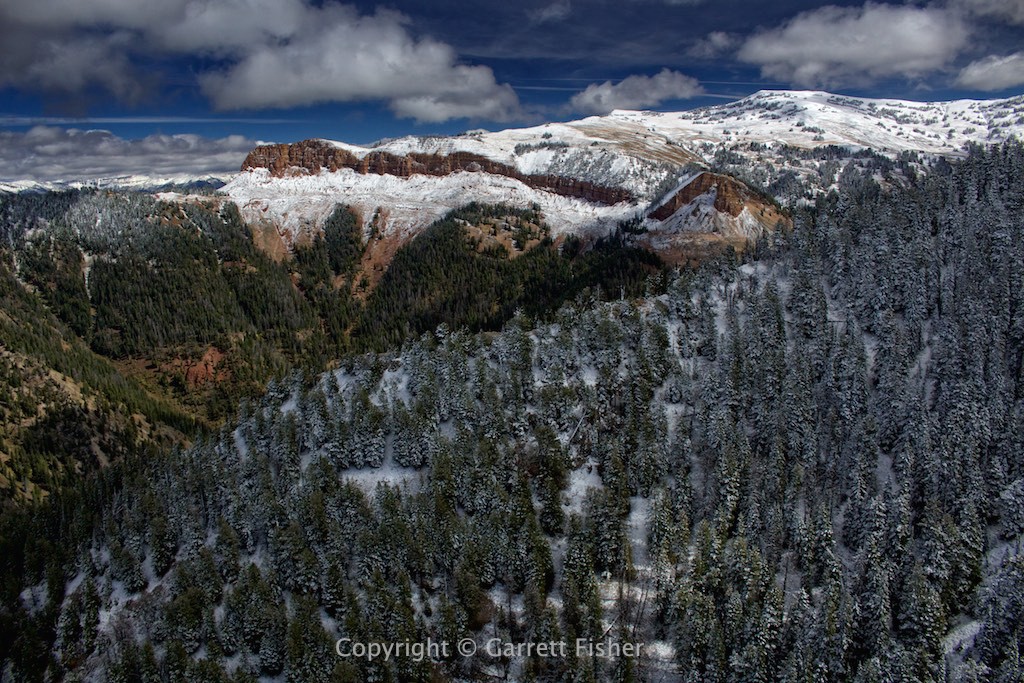 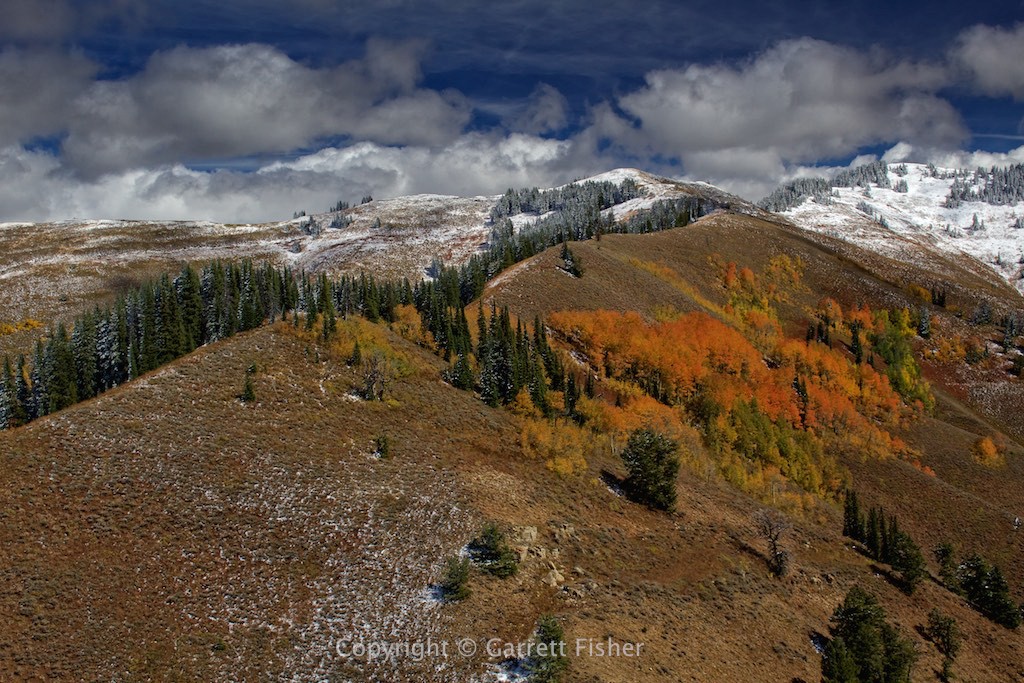 Gros Ventre Range. It looks big from below. Above? Not so scary. 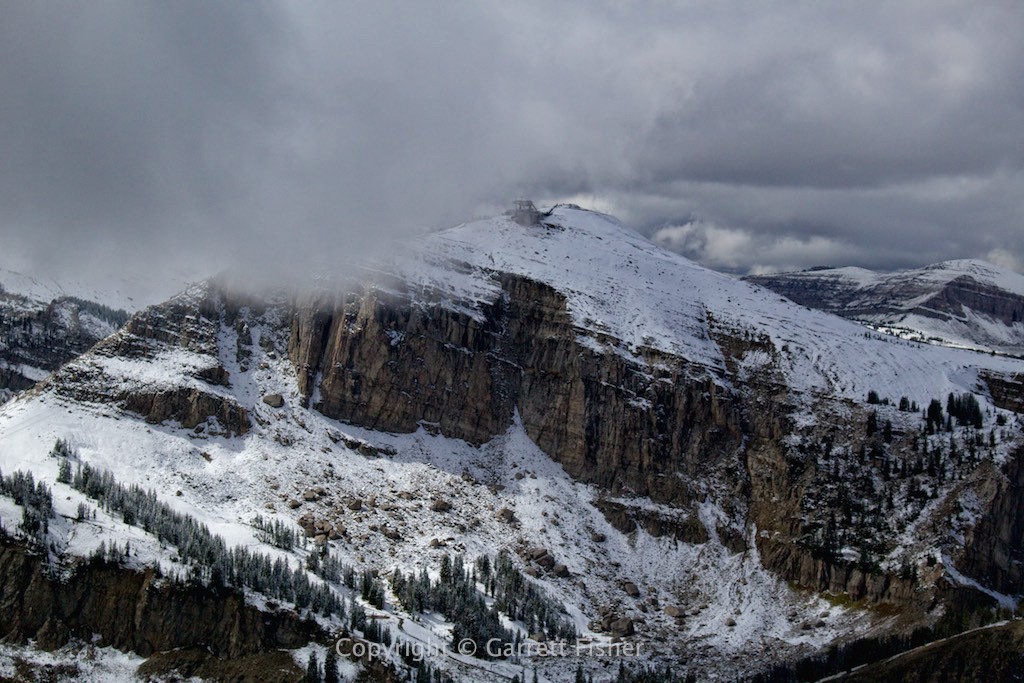 Teton Range. I think I am going in there. 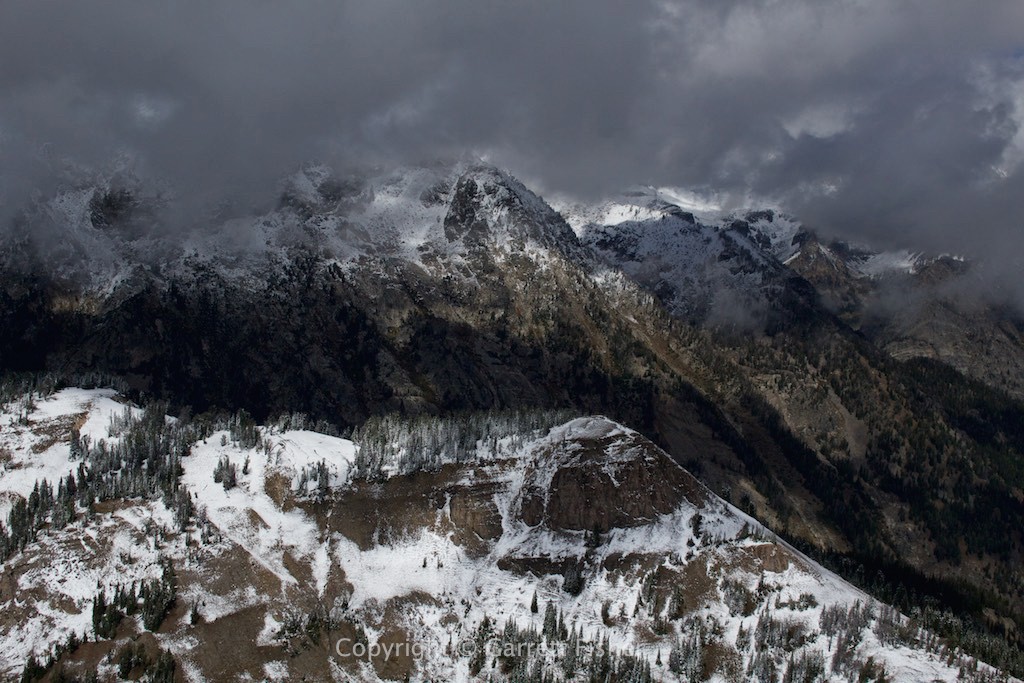 Yup, definitely going in there. 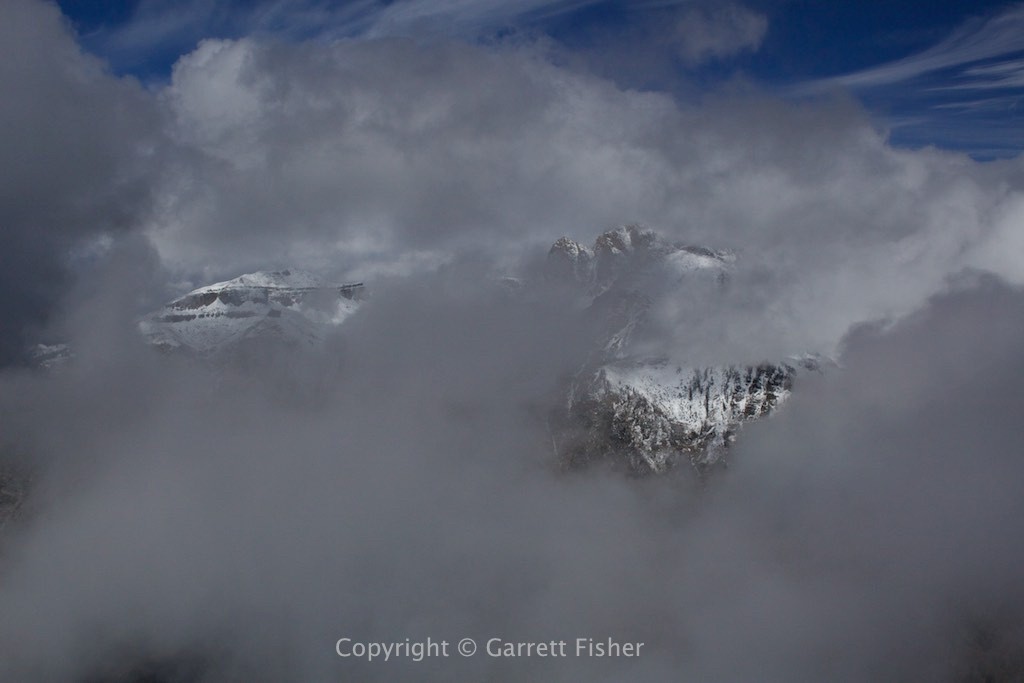 This is a good place as any to climb through. 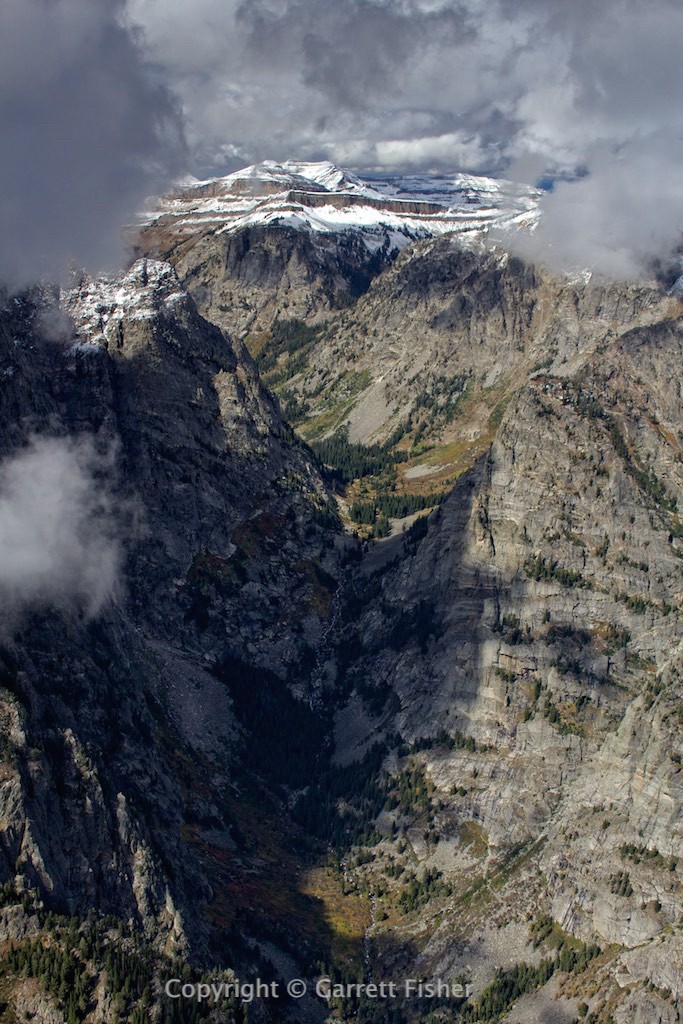 Do not mess with someone operating a carbureted engine that was manufactured in 1967. I am putting out 70 horsepower here… look out! 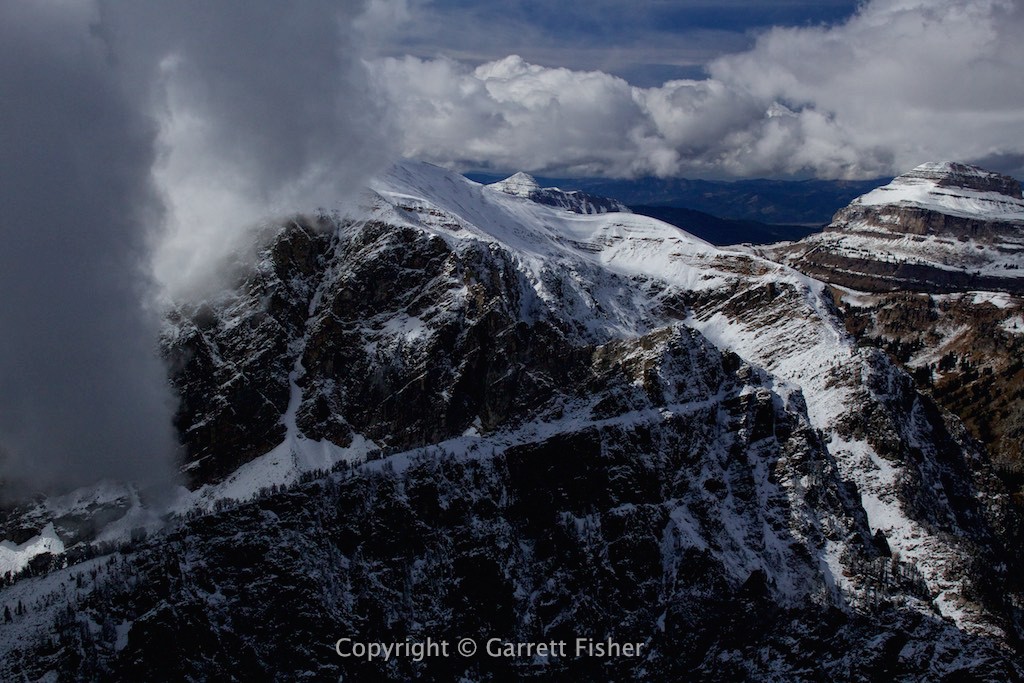 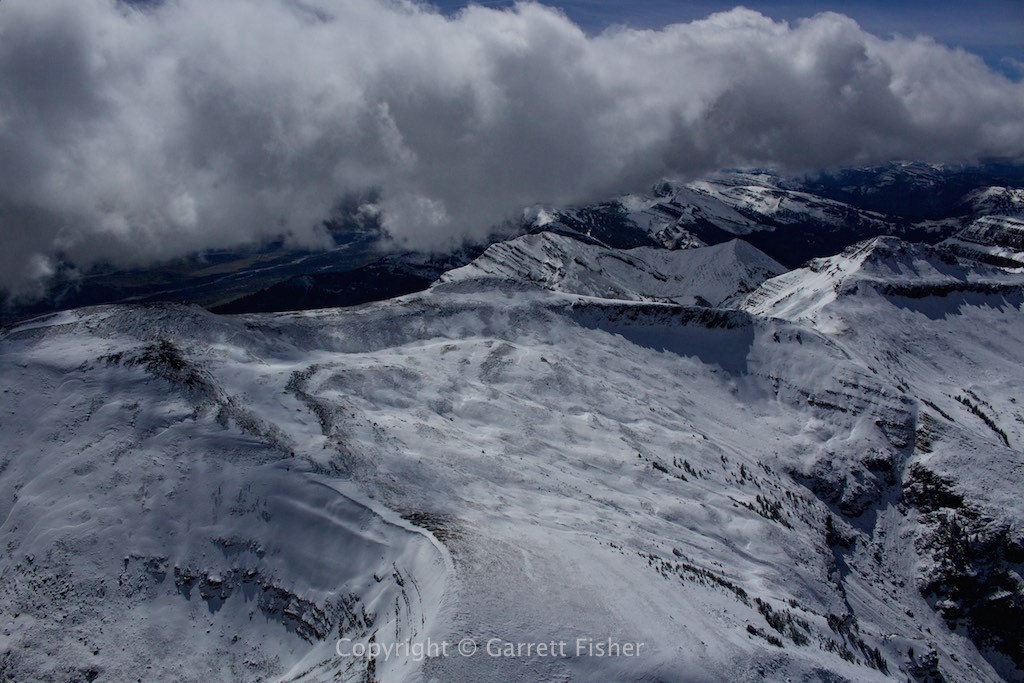 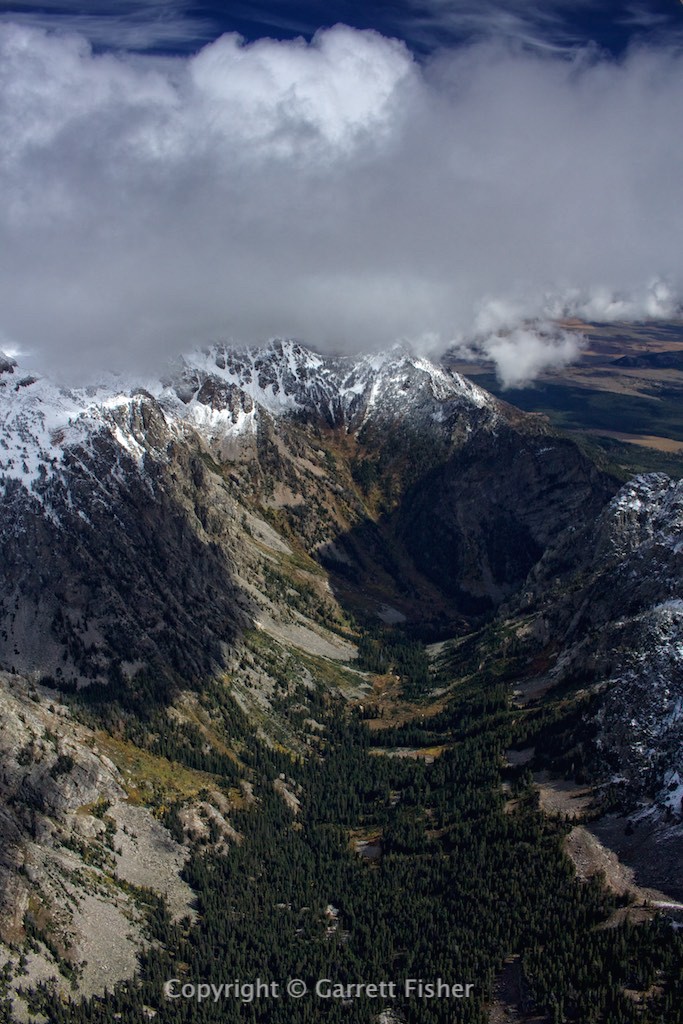 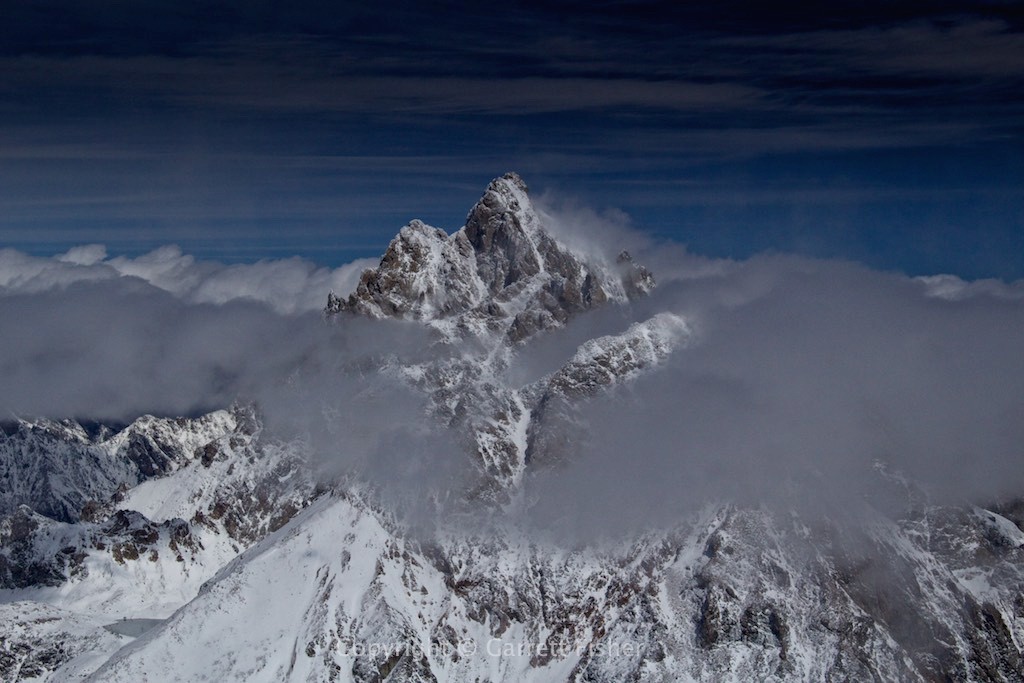 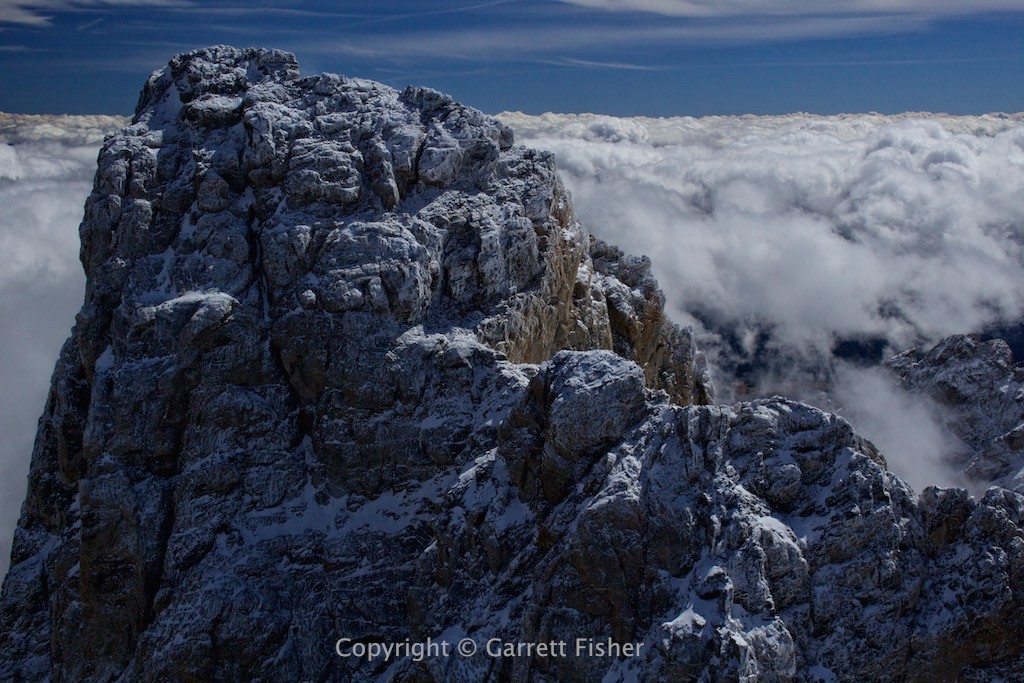 I think people who check themselves into monasteries looking for enlightenment should just fly here. 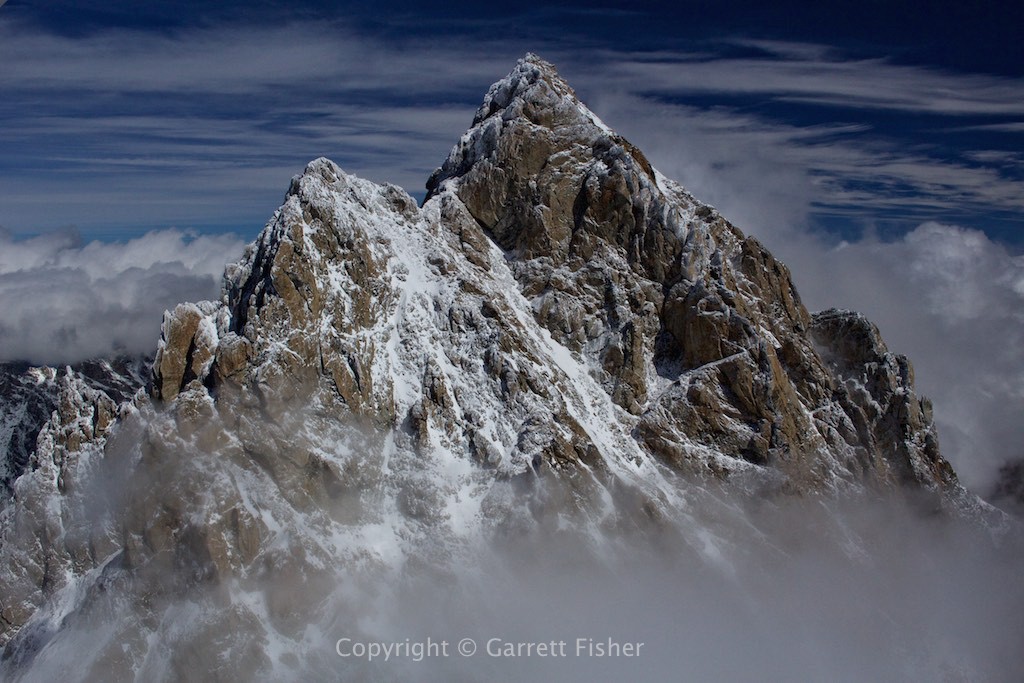 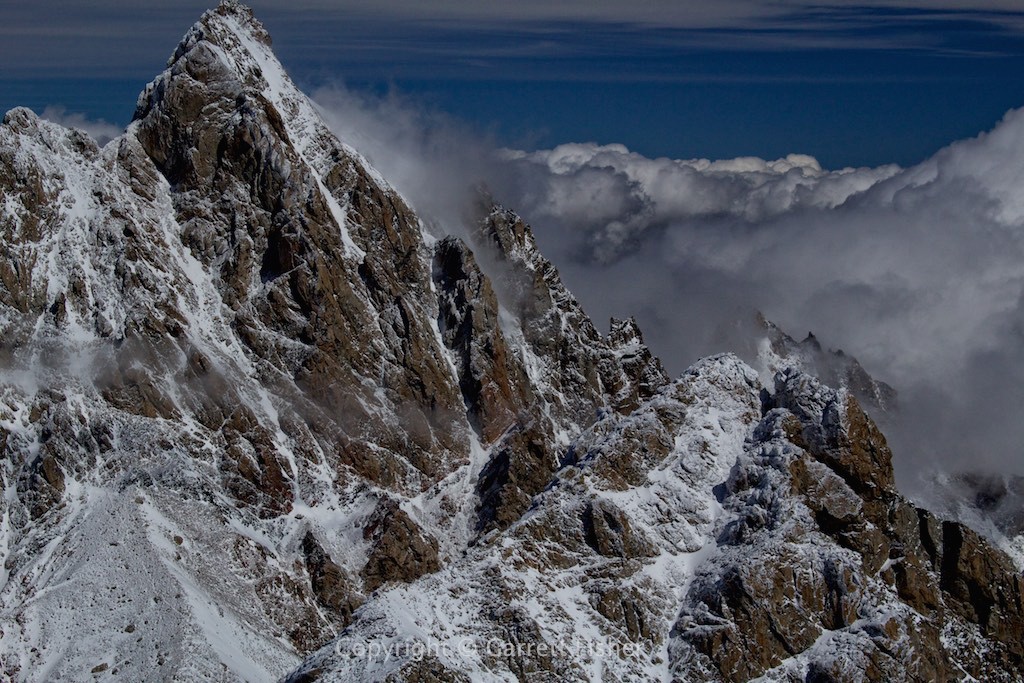 With multiple appendages perilously cold, time to descend into Idaho. 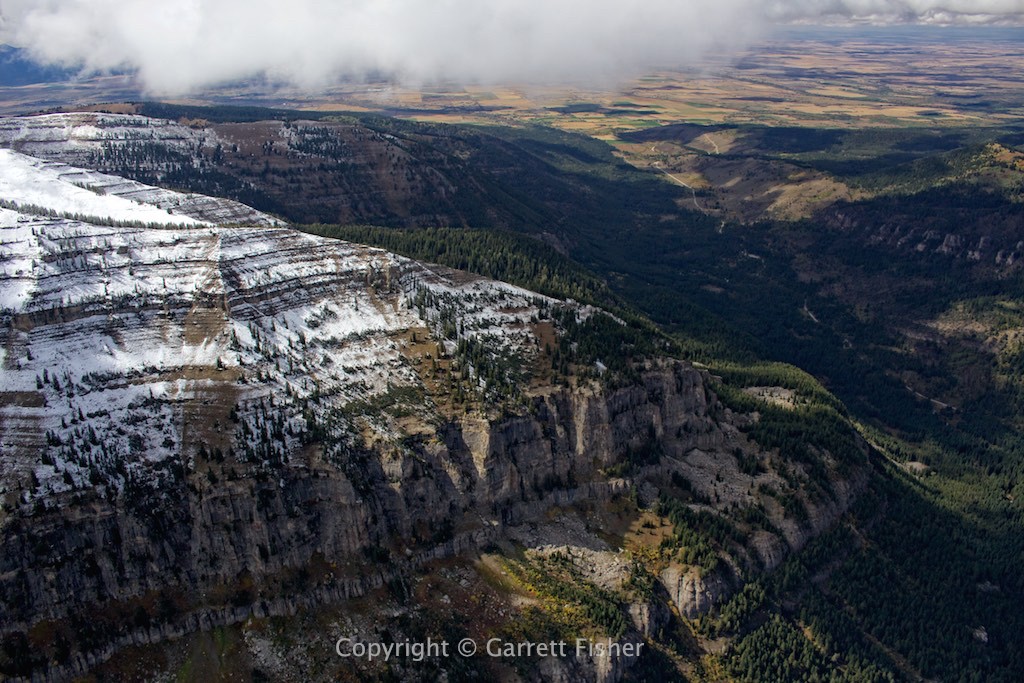 Backside of Ferry Peak, 3 miles from home, after warm cappuccino. Fall colors are sneakily pretty in the area nobody flies over (because its too dangerous). Snake River Canyon on the other side of the snow capped peaks. 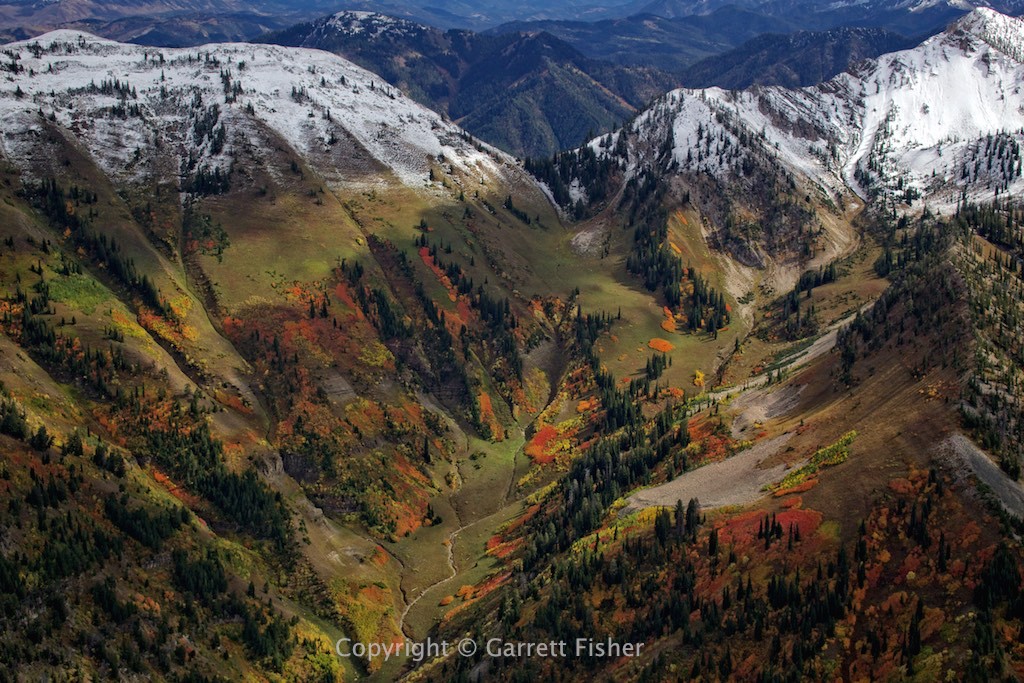