I find it interesting how consistently ignorant expectation differs from reality. In this case, I stumbled across a small airport in Münster, Switzerland, and because it was in such a deep valley, so high up (4,354 feet), and only open June to August, it must have been the pinnacle of backwoodsness and difficulty.

Since it’s a PPR field (“prior permission required”), I called the aerodrome manager, got referred to his deputy, and had some cautious inquiries into what kind of pilot I was. Since I have a clearly American accent (and potentially since they are “deep in the Valais” – who knows), there was some suspicion until I said I’d be coming from Saanen (3,304’, surrounded by towering terrain). “Coming from Saanen? Ok, you can come here.”

I decided to head over the Oberland without heading straight for the glaciers, at least initially. I squeezed beneath Mönch, then into a “cathedral” of glaciers under Ischmeer, east along vertical ridges, over the Aare River valley, then the Sustenpass, south to Andermatt, then west to Furkapass and then Grimselpass, before heading down the Goms Valley where I had to hold for gliders, skimming steep terrain in a tight valley then making an unimpressive landing.

After powering down, the scene was something to behold. Fresh temperatures, dry air, illustrious sky tones, an alpine meadow, and a bunch of Swiss Germans dutifully attending to various tasks (except for one guy for which we chatted for 30 minutes). I walked over to the Rhône River, which ran along the field, and watched the turquoise water rush beneath. It was interesting to stand on a bridge and gaze to the distance, where the Rhône Glacier proudly stood, the source of the Rhône River, just a few kilometers away.

In a nutshell, it was a Swiss Cerdanya. Colors, tones, weather, altitude, rural solitude – it was the same thing just further north, and a much tighter valley. Ironically, the feelings I had when it was this gnarly unknown were so very different than when I landed there; I saw less menace and more beauty, though that is usually what happens.

I went back to base via the Grimselpass, Aare River valley, over Interlaken, then into the Oberland with a very large smile on my face.

Just south of Schronried. The Oberland in brilliant summer glory. 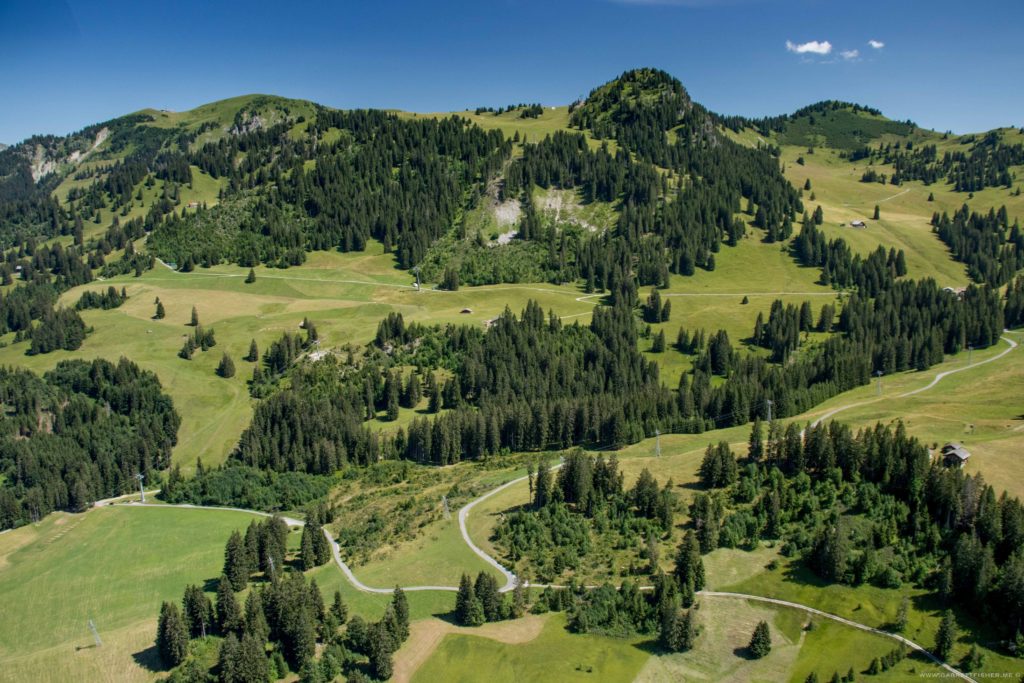 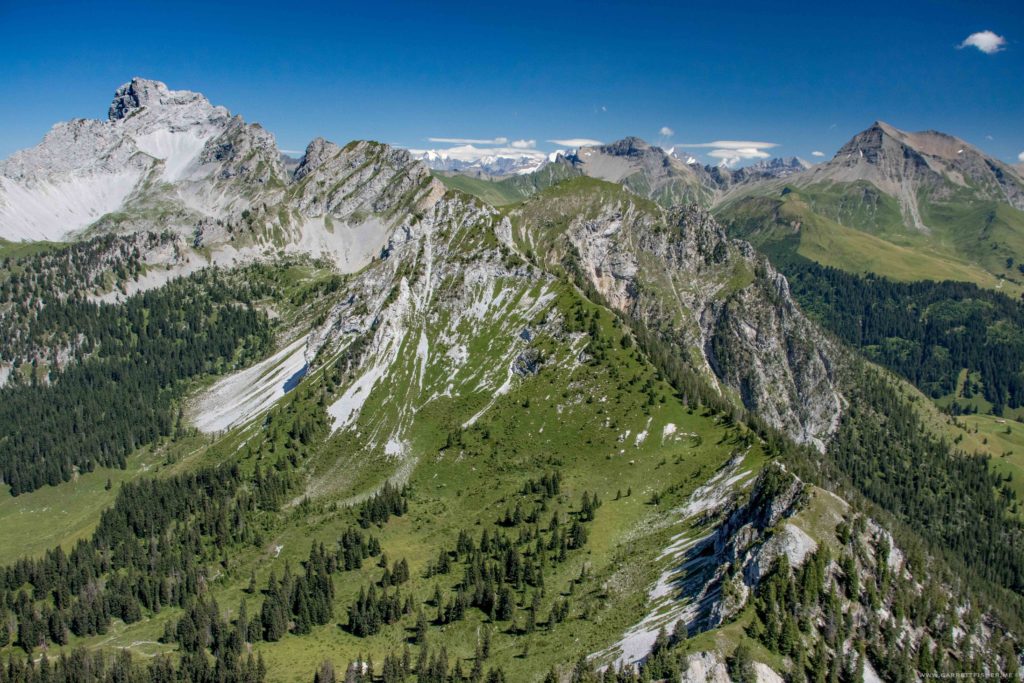 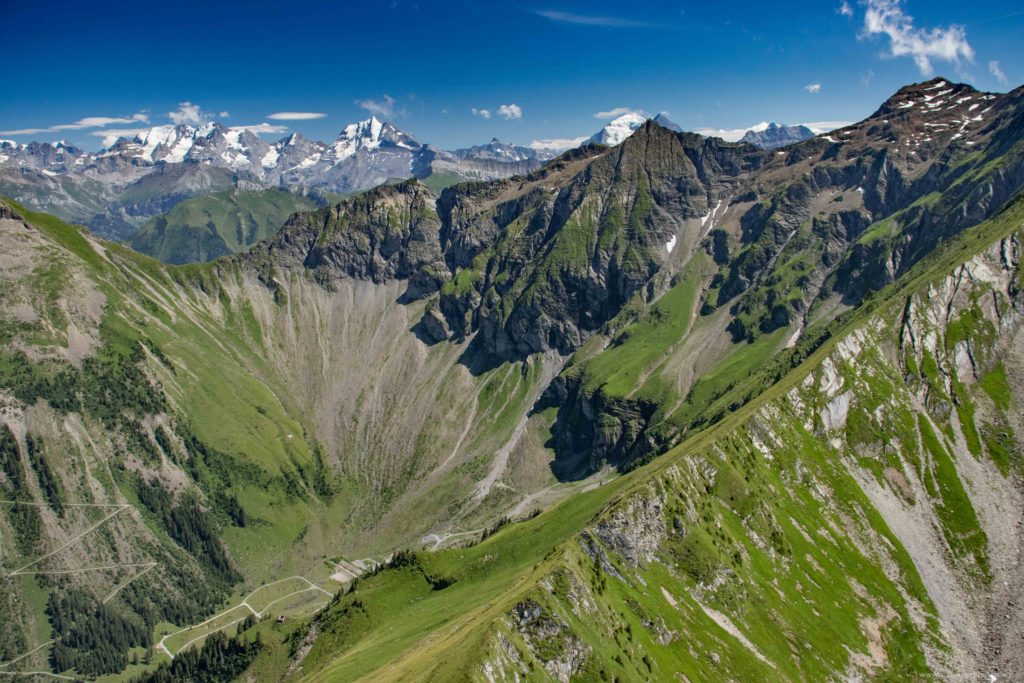 Oeschinensee, from above Kandersteg. 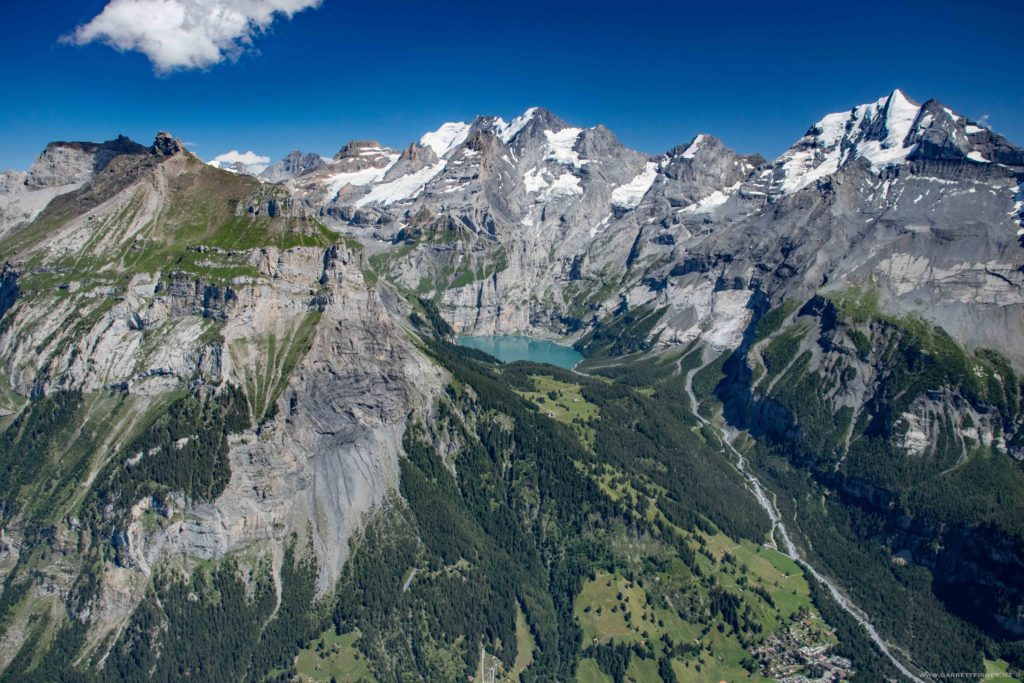 Eiger, Mönch, and the Jungfrau, playing hard to get from behind Sulegg. 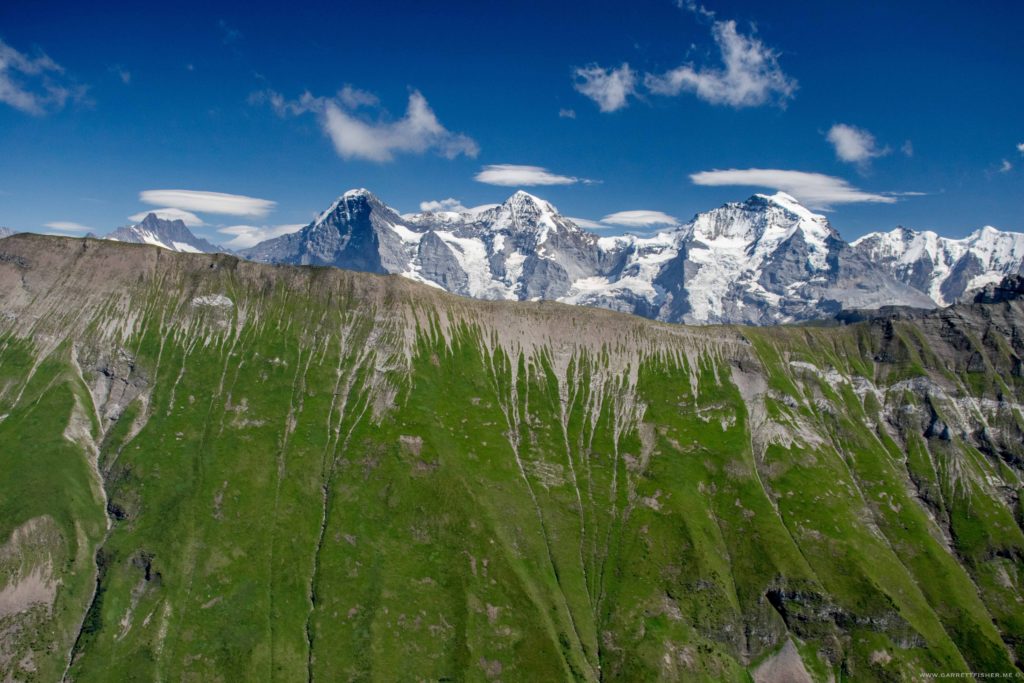 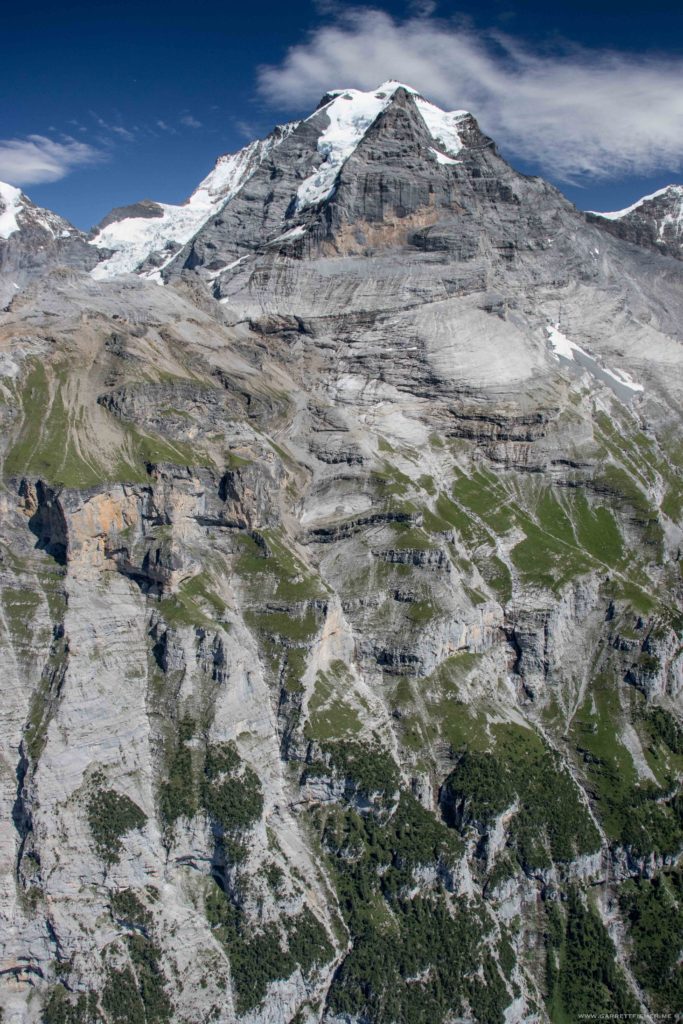 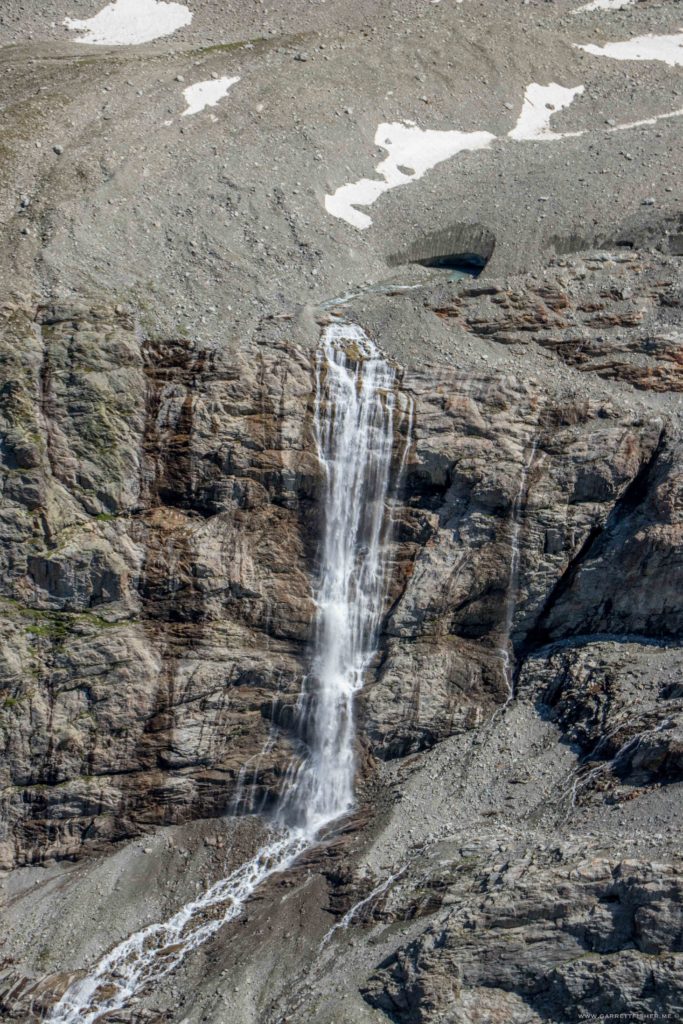 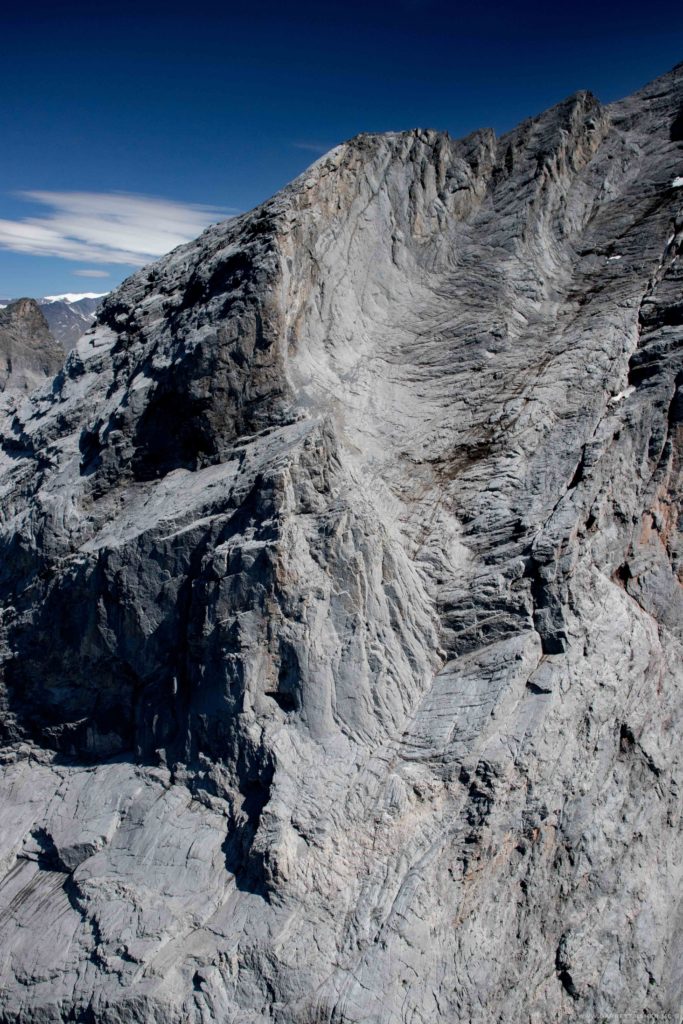 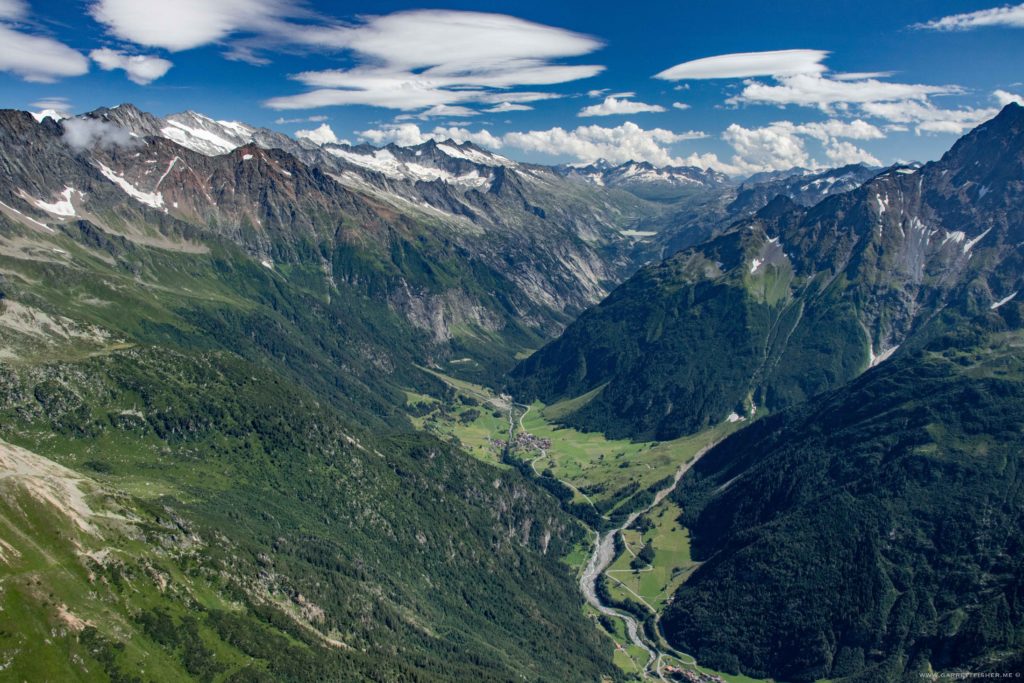 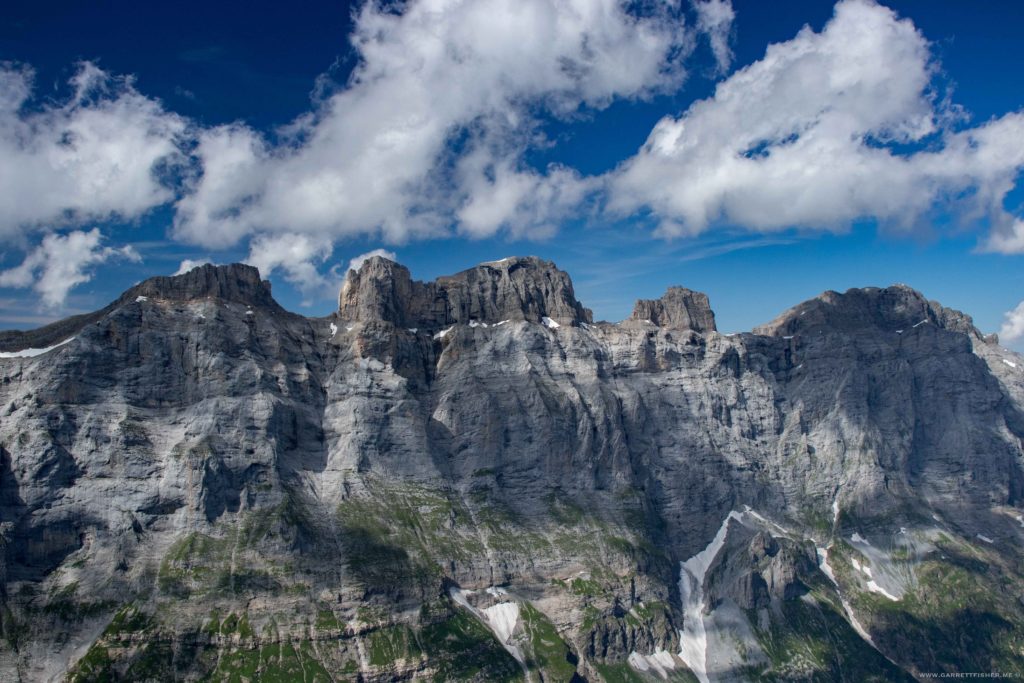 Stucklistock, now in the Canton of Uri for the first time. 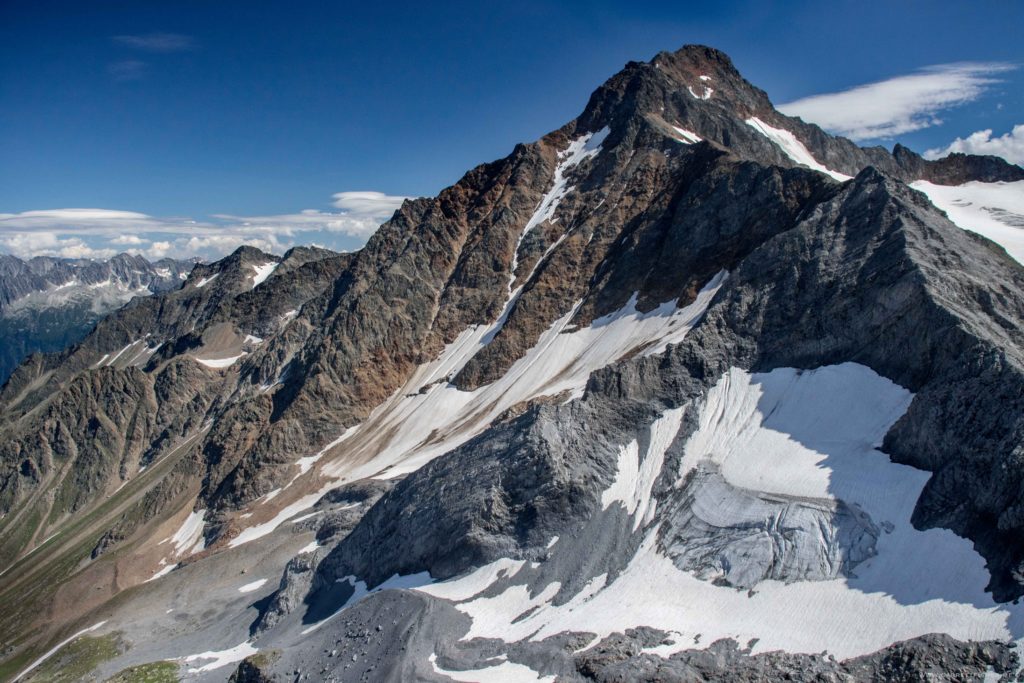 Up the valley from Hospental. 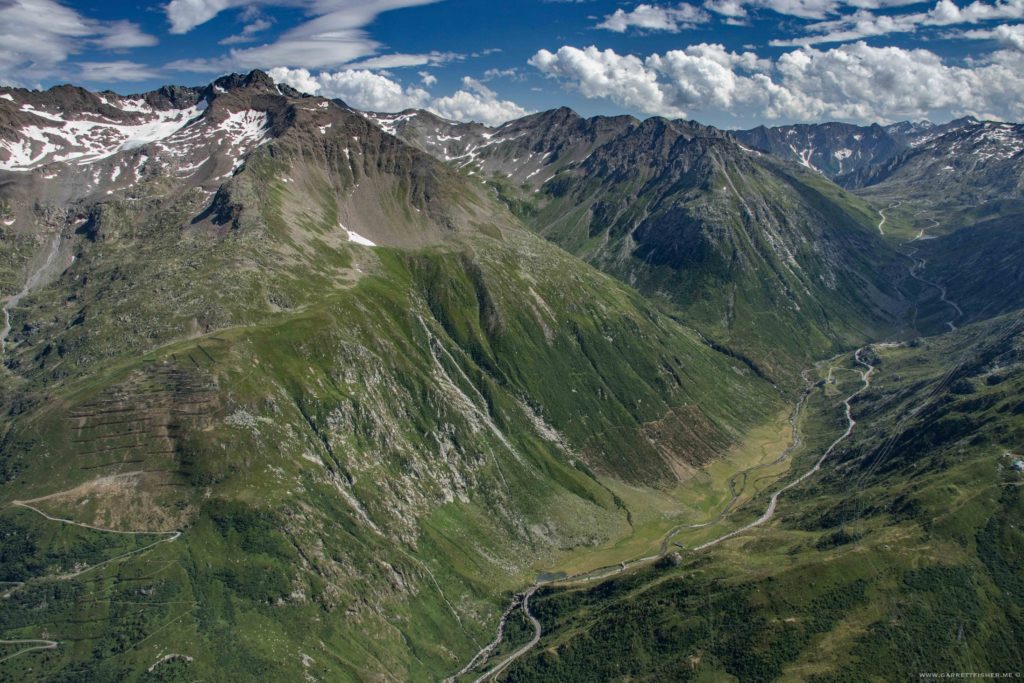 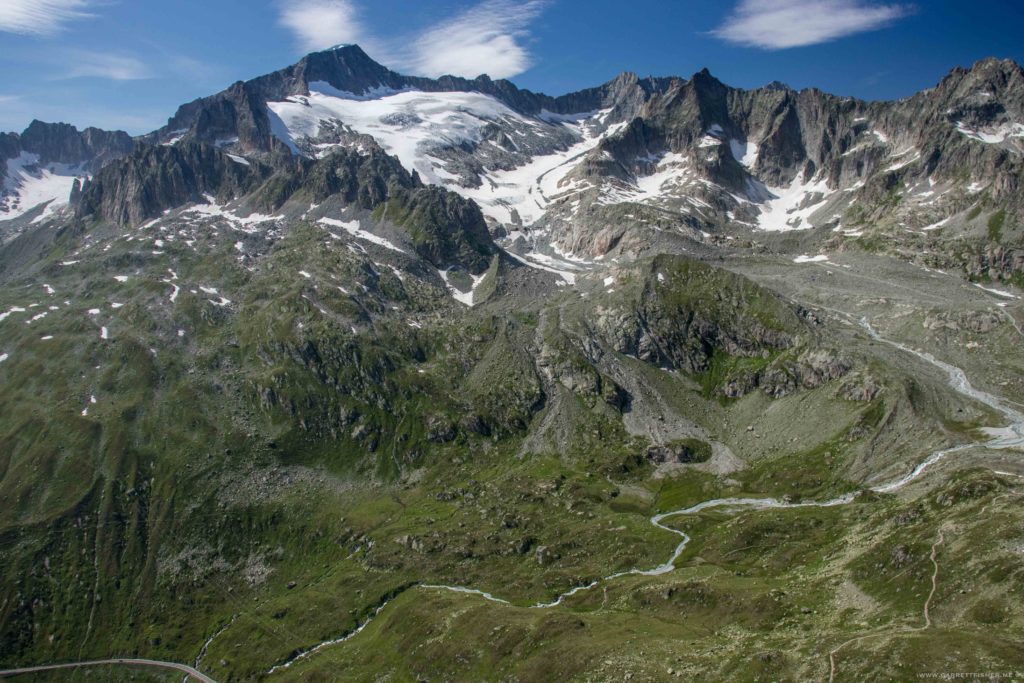 Goms Valley, holding for gliders. The mountain behind me is very close, making it quite tight. In 1419 Berne sent troops to smash early forerunners to the Republik Der Sieben Zenden, a power base that grew away from the church and sprang from medieval peasantry. Somewhere to the left of the image, the Zendens gave the Berners a beatdown, so they burned everything while retreating to Grimselpass. Then everyone got together and worked out a deal. 600 years later, and people come for tourism, fondue, and skiing! I am skipping over centuries of intrigue in between…. 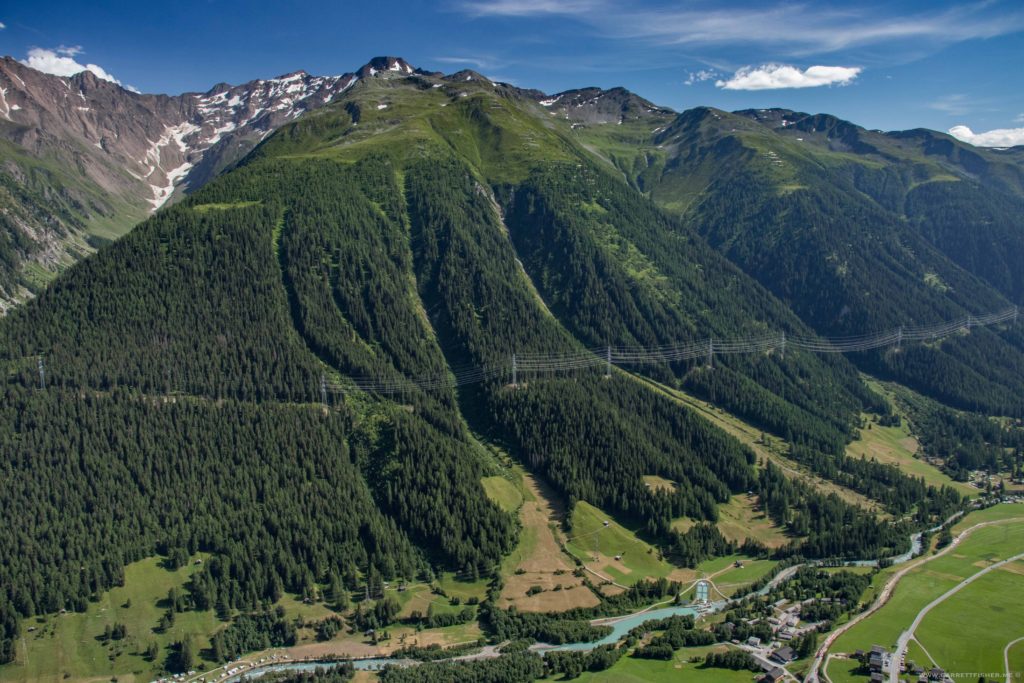 Goms Valley, with the Rhône River below and Rhône Glacier on the horizon. 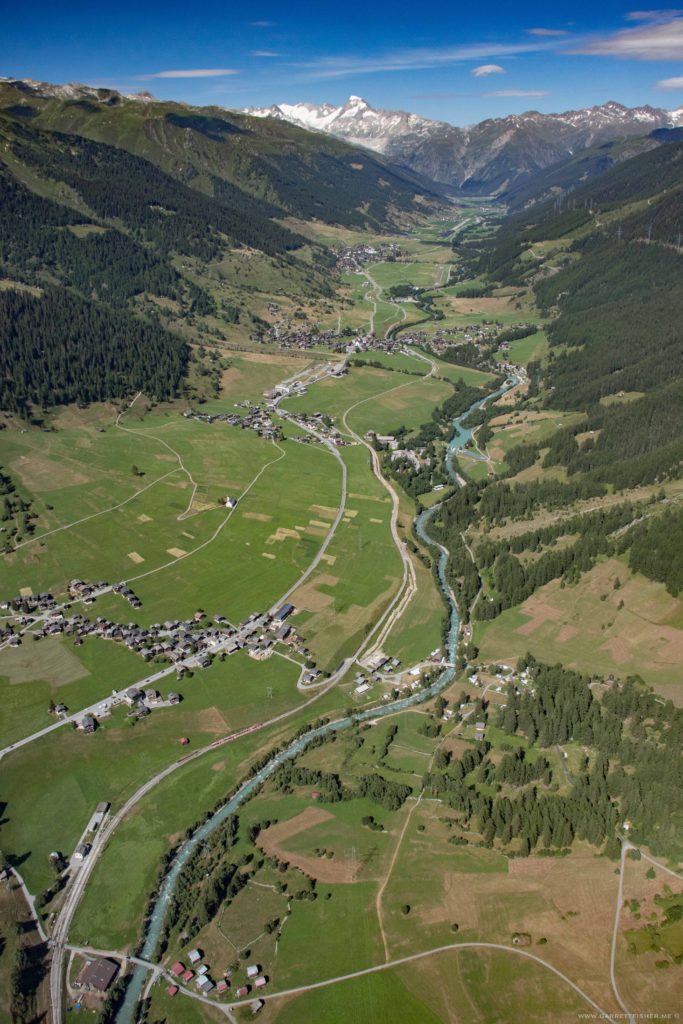 Climbing out from Münster. 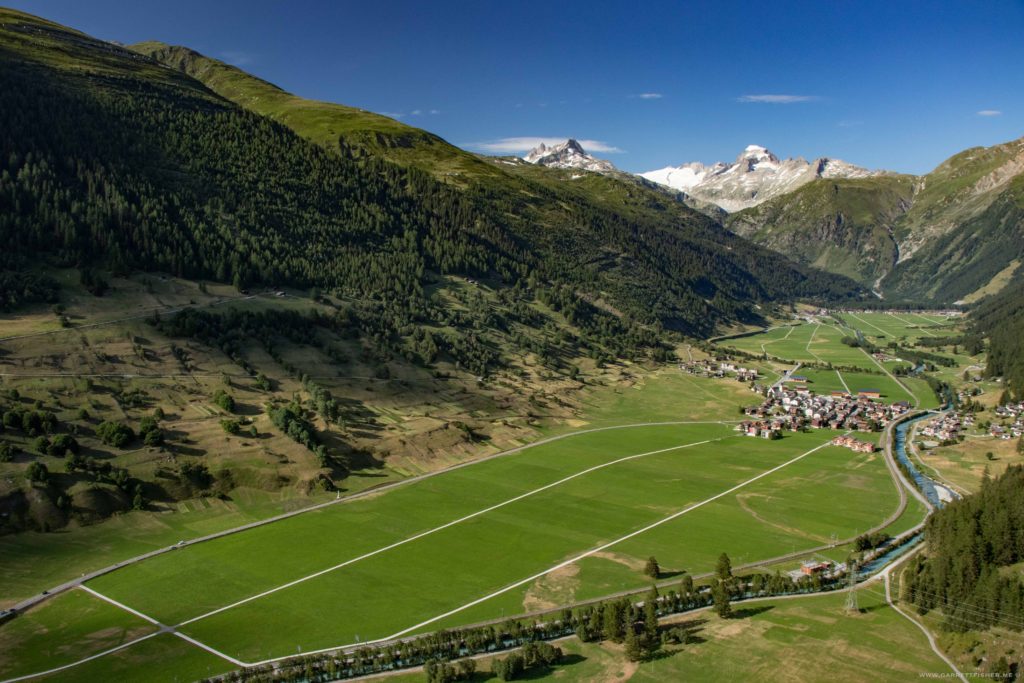 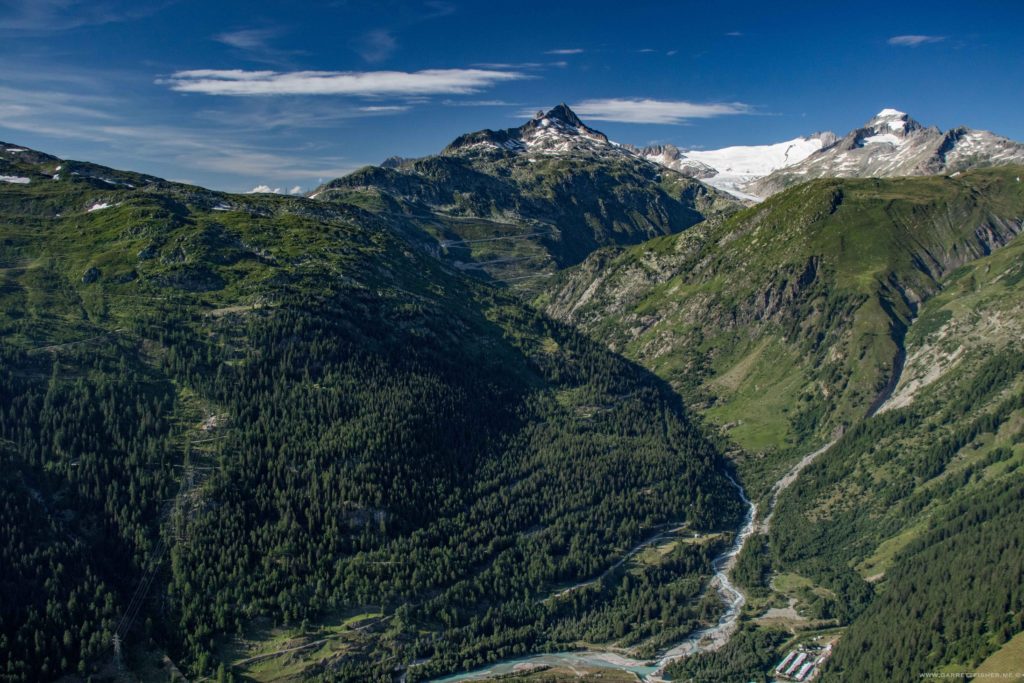 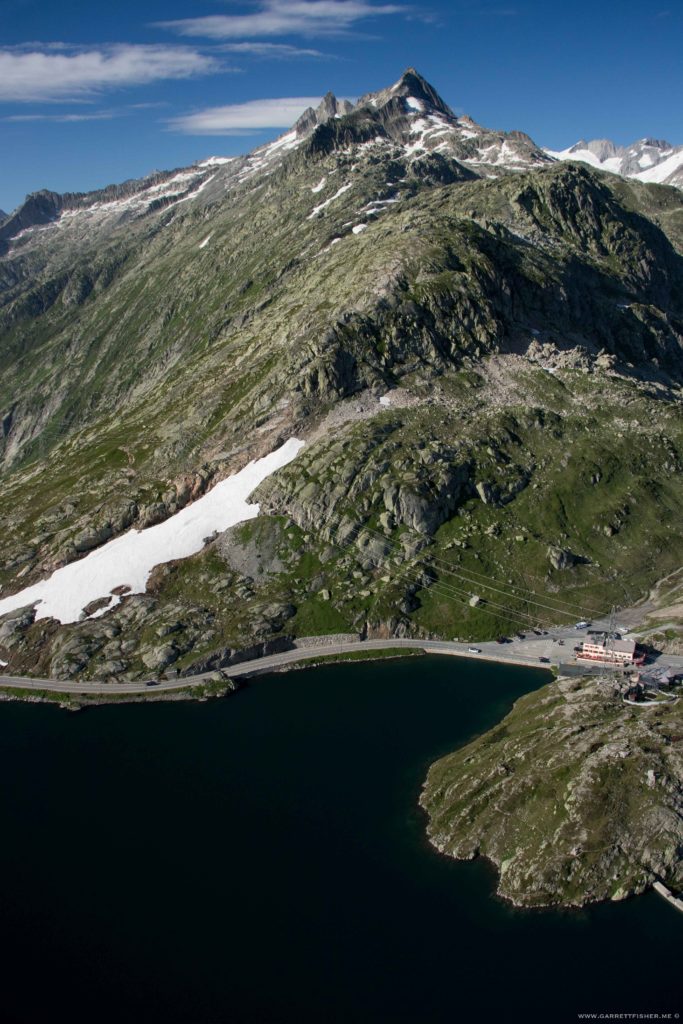 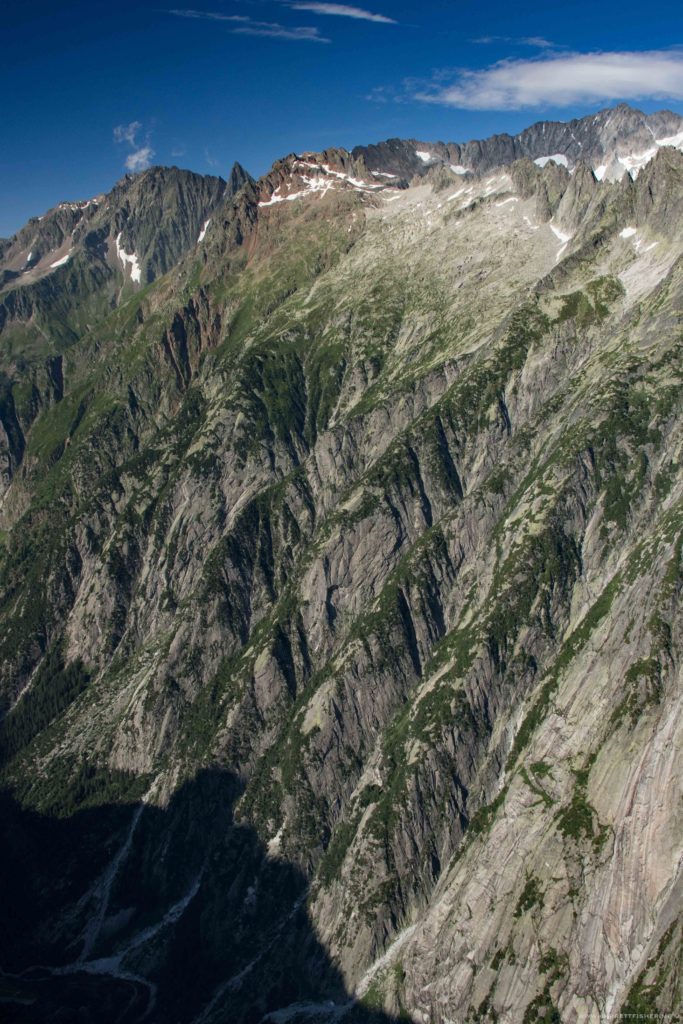 Blattenstock. I’d gladly build a house in the trees on the summit, if it was allowed. 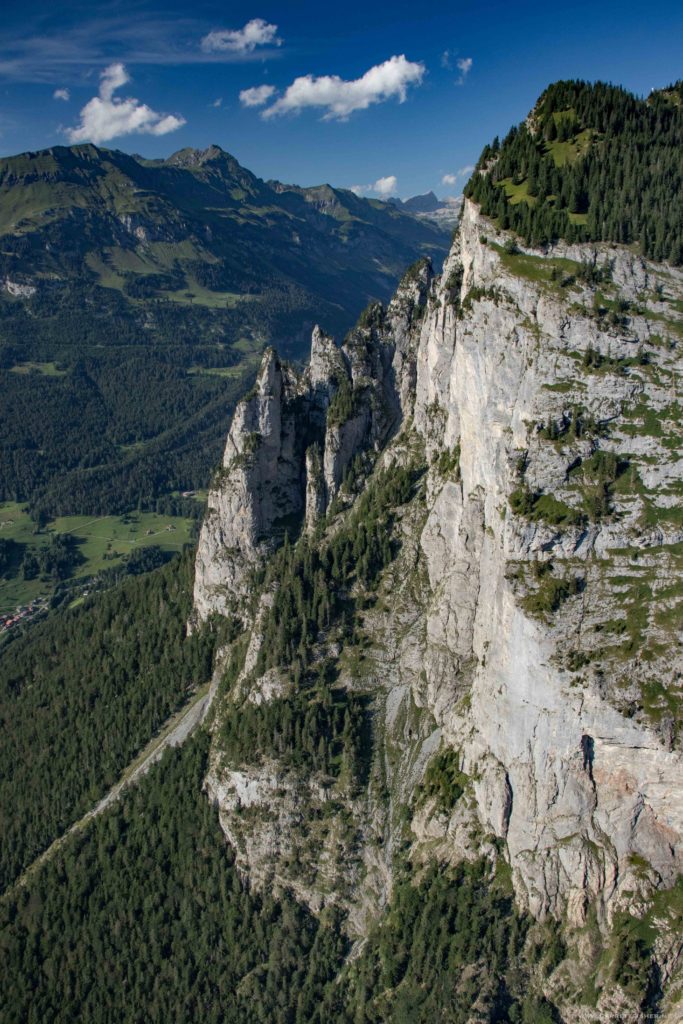 Looking left toward the Eiger. I came from right to left in front of those rocks earlier in the day.

Interlaken Ost with Brienzersee below. 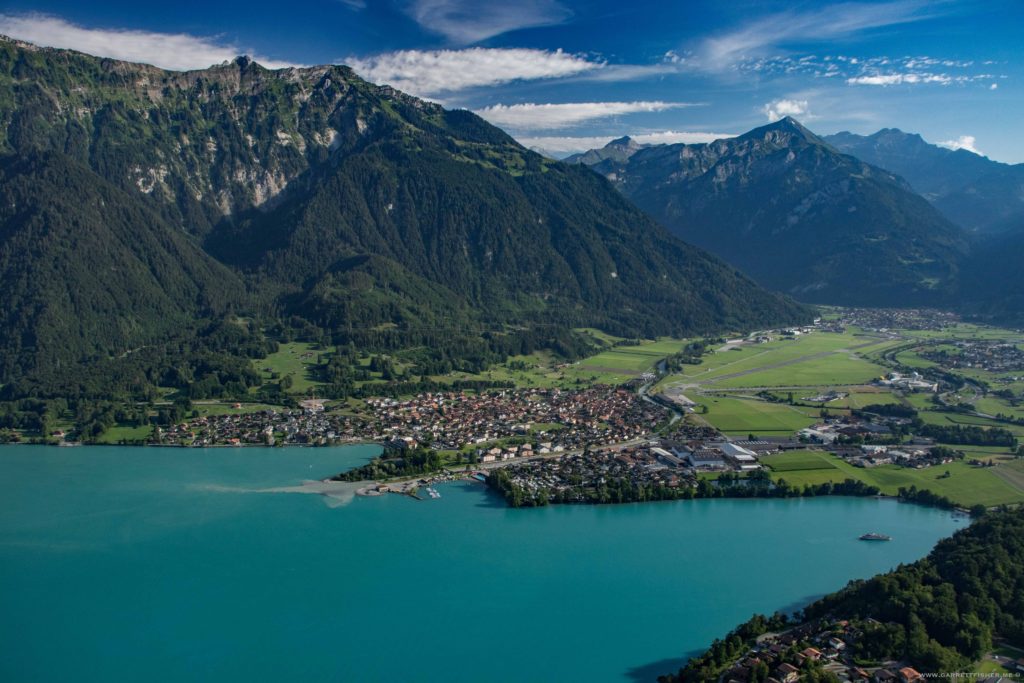 Almost back to base. Zweisimmen airport in center left. 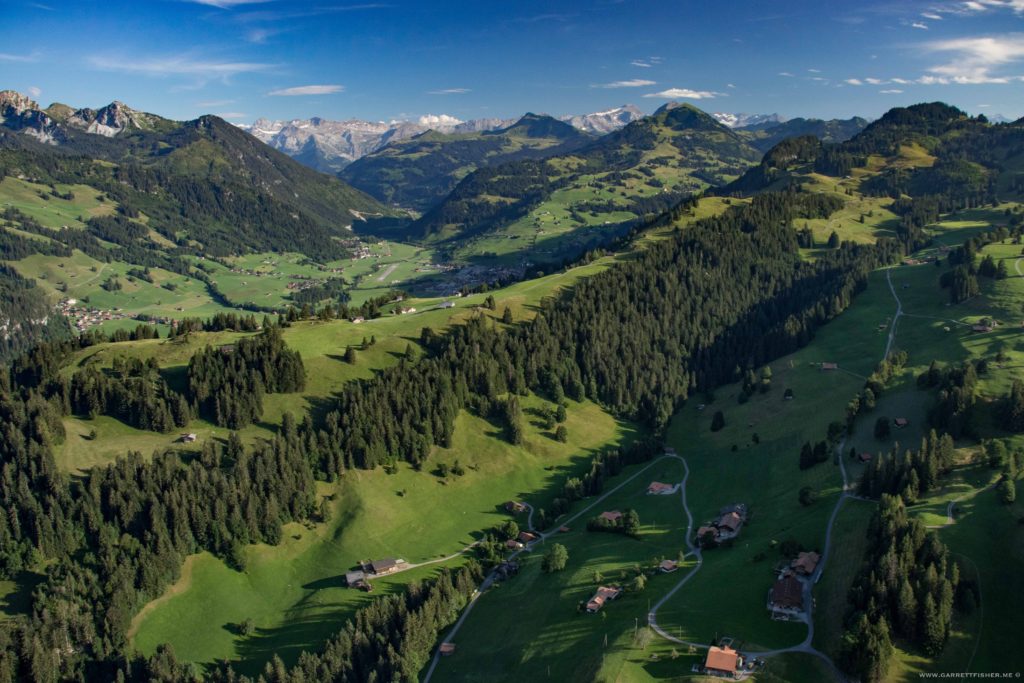 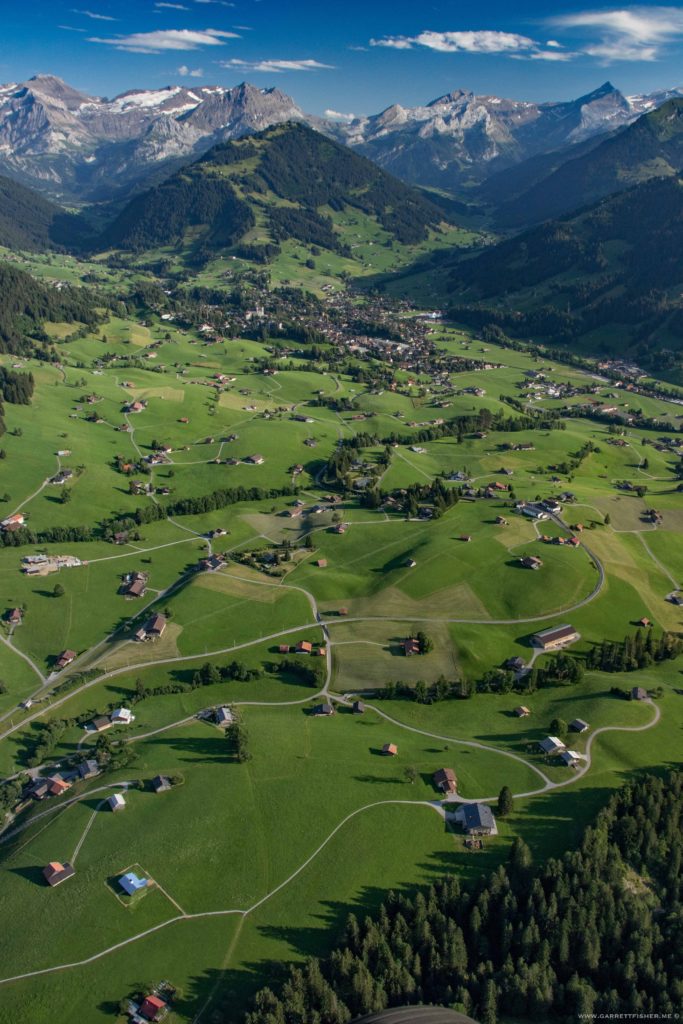