For those into hardcore cartography, I have updated the Europe map on the front page with push pins for the flight down from Germany.

It only took a few days to want to get back in the air. That, and I had to hop over the border to Andorra, nudging a little into France as well, completing my first flight in three countries in one day, without having to refuel. So far, in the Cub: 25 US states, 6 countries, 2 continents. We’ll see about pushing that number up, though it will take a bit as Italy and Portugal are the nearest unvisited countries. Well, wait a minute, there is the micro-nation of Monaco.

It is nice to be back in the saddle with mountain flying. The airfield is at 3,609’ MSL, with mountains on the south side up to about 8,500’ and 9,500’ on the north side of the valley. The pass climbs to 5,500’ on the east side of La Cerdanya, and drops to about 2,500’ on the western drainage area, eventually winding down to the Mediterranean.

This time of year, grasses are brown due to summer heat. The mountains on all sides get quite a bit of snow, so things should get very pretty rather soon.

Trying to catch some lift, France. 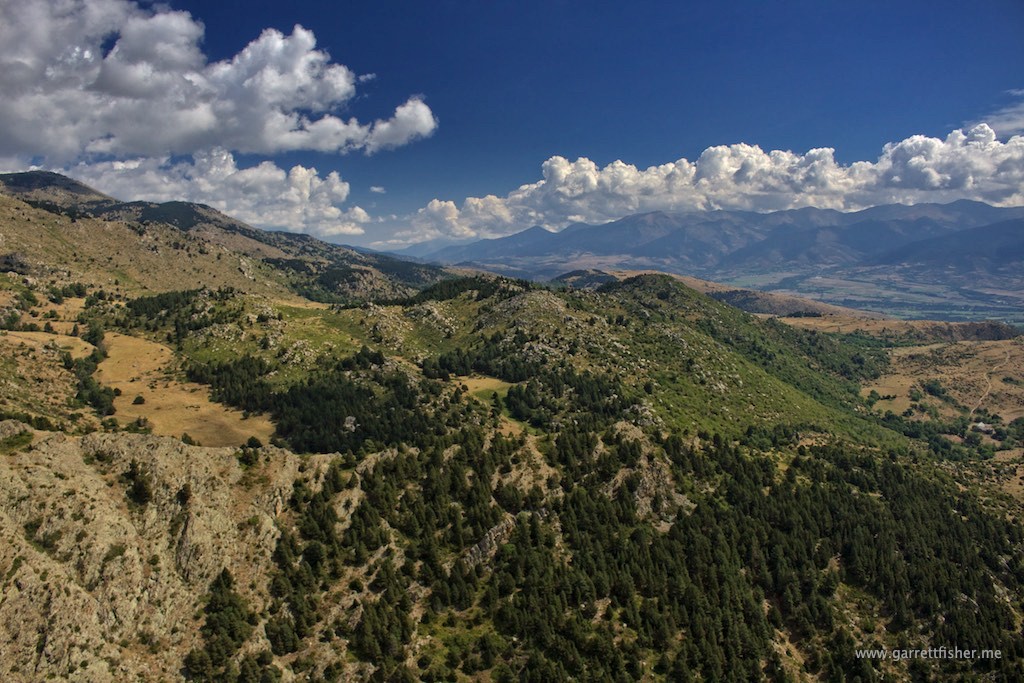 Trying back in Spain instead. 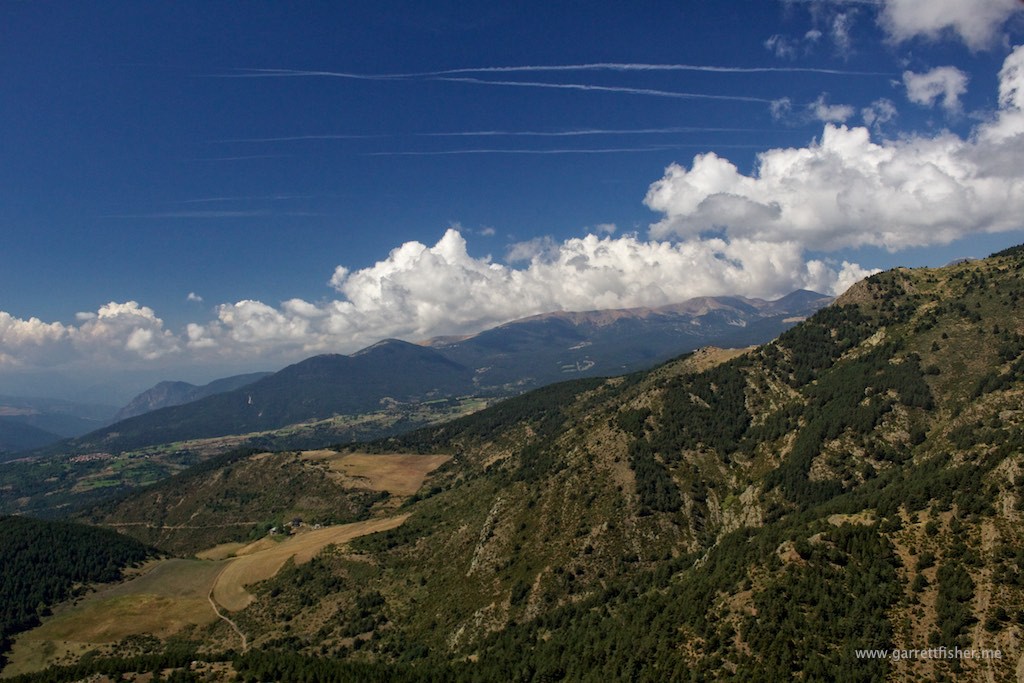 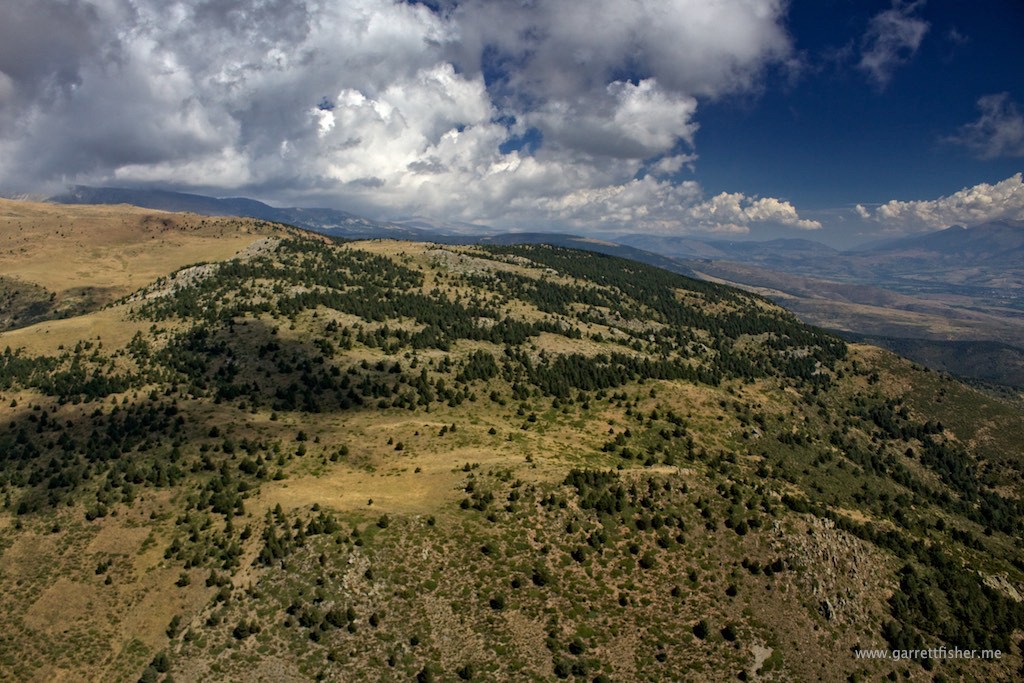 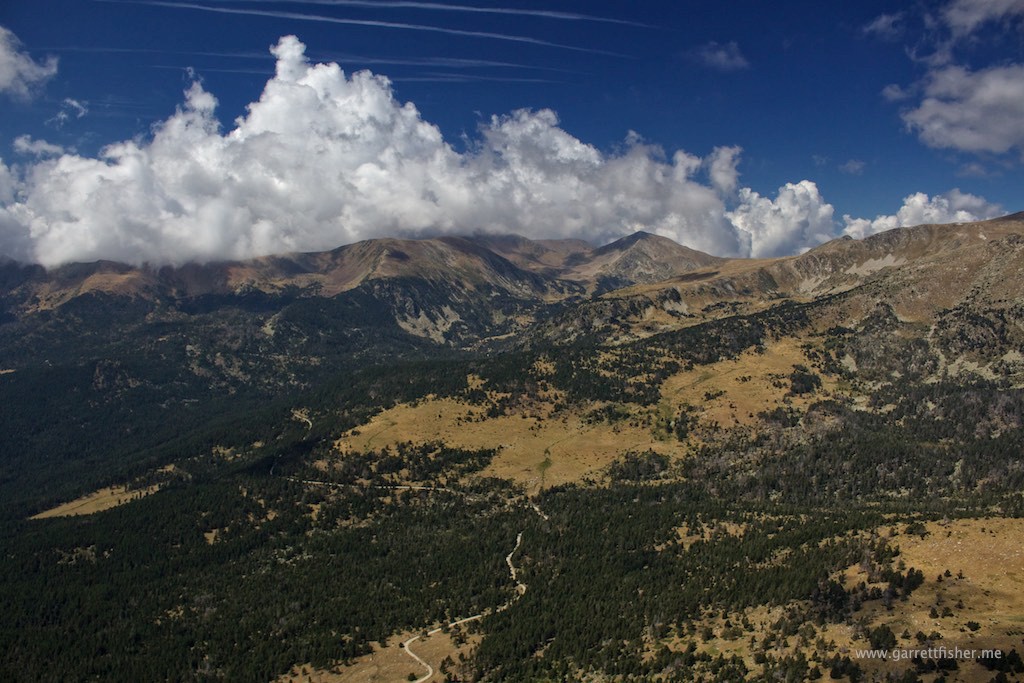 Reminding me a bit of the US West! 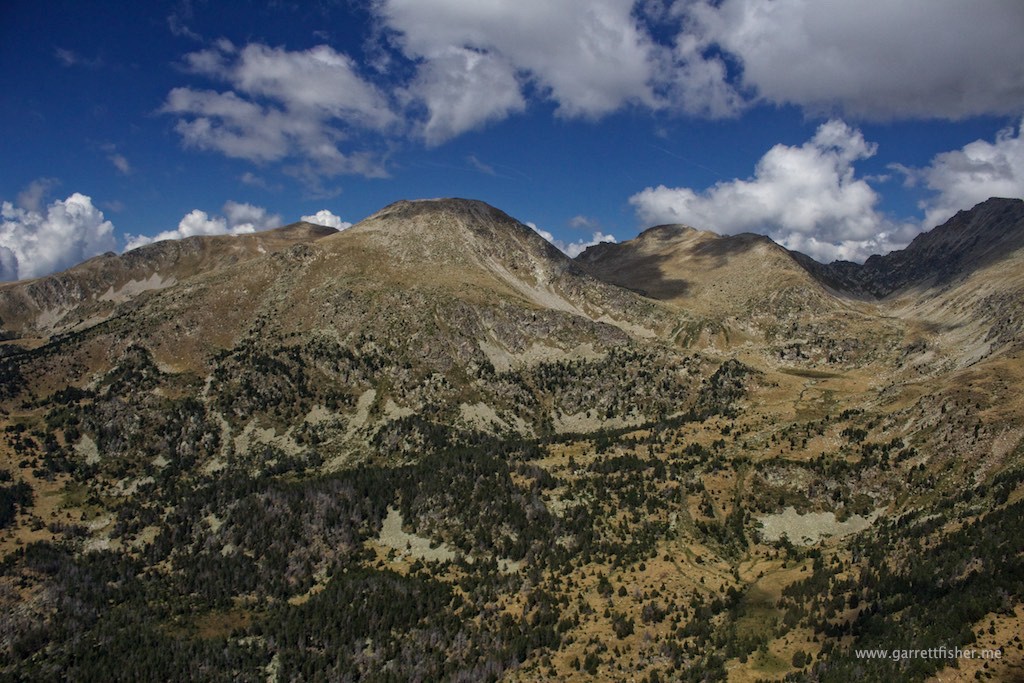 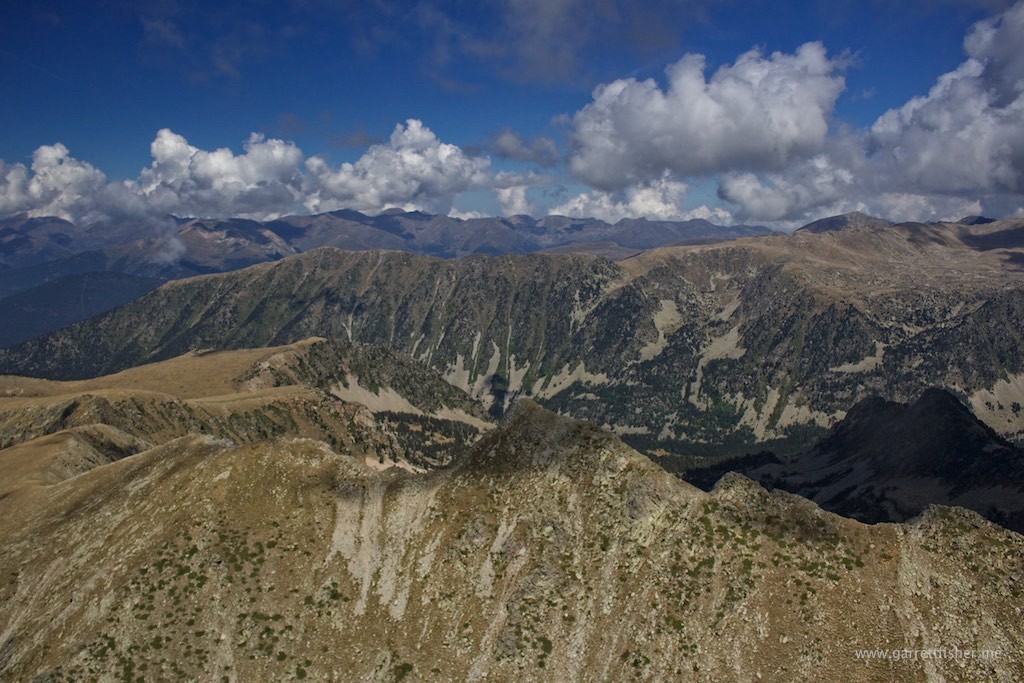 Andorra to the left, Spain to the right, elevation 9000 feet or so.

La Cerdanya, with new home airport below. France is the top third of the image. 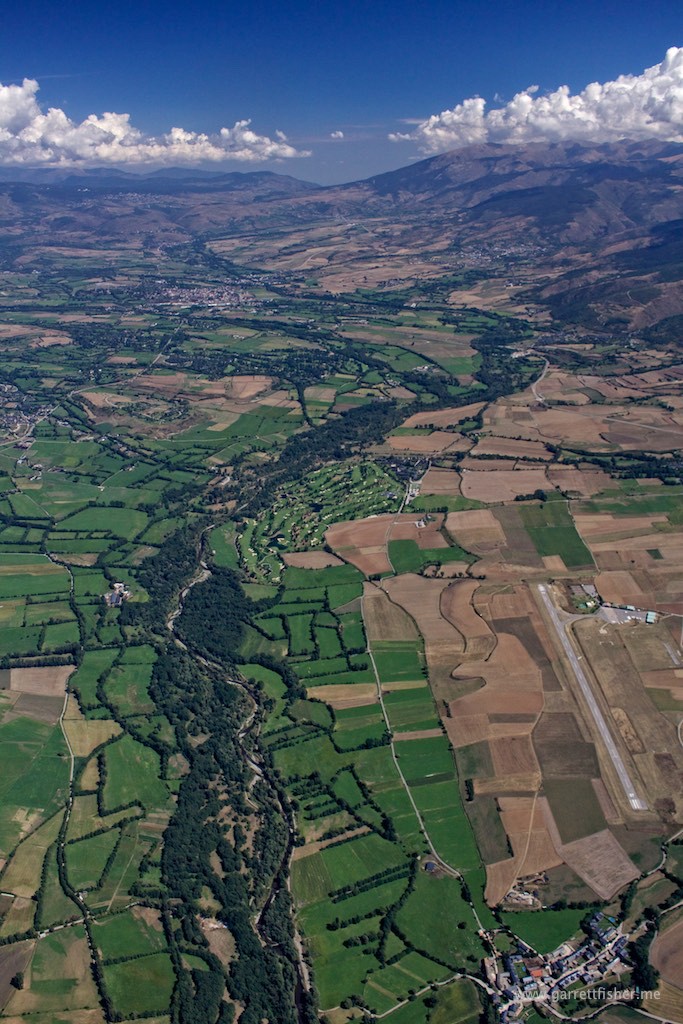 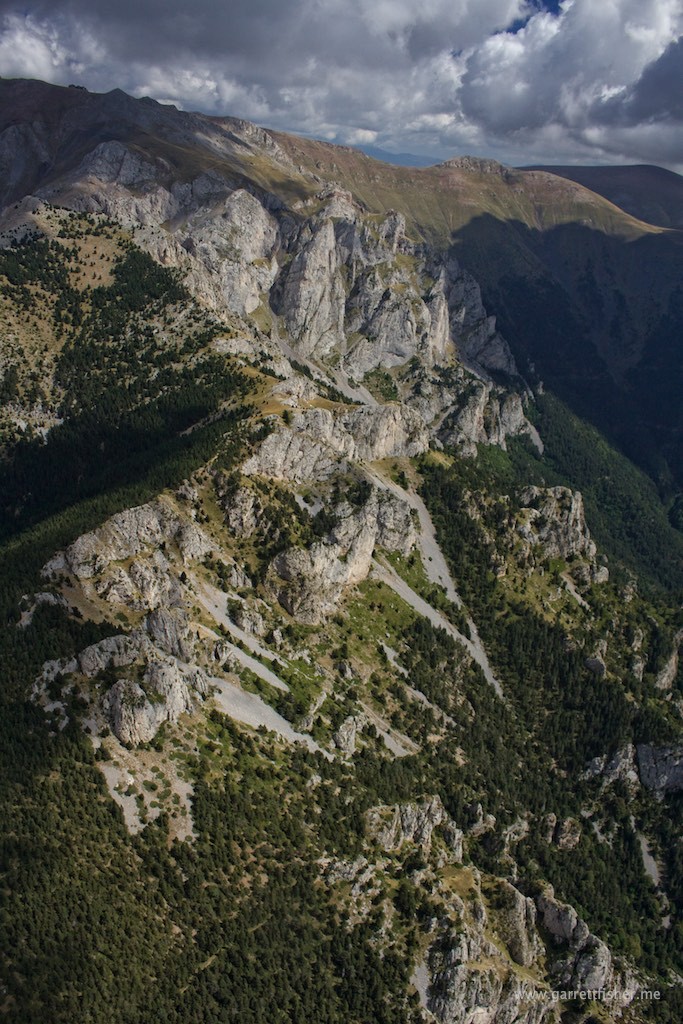