A month hiatus went by before I thought of aviation again after the last flight, much less actually flew. For those that didn’t read prior blog posts, the gist of my pause was related to the fact that it seemed more people were noticing my flying because it was “dangerous” than the actual content produced (said “danger” having more to do with the fact most people think airplanes are “deathtraps” flown by “crazies”). After my meditative wandering in a mental wilderness, I decided everyone can go to hell and I am doing what I want.

So what did I do next? Naturally, I went up on a windy day with some mountain waves and flew near some ridge lines. It was remarkably like surfing, except the waves are bigger and, well, I am kind of afraid of large and unpredictable ocean waves, so this works out better.

It was the first snow down in the valley that lasted more than 5 minutes, and I must say, it was quite majestic. For those that give a crap, this flight was just before Christmas. I am doing too much flying-not enough time for blogging (what misery, I know). 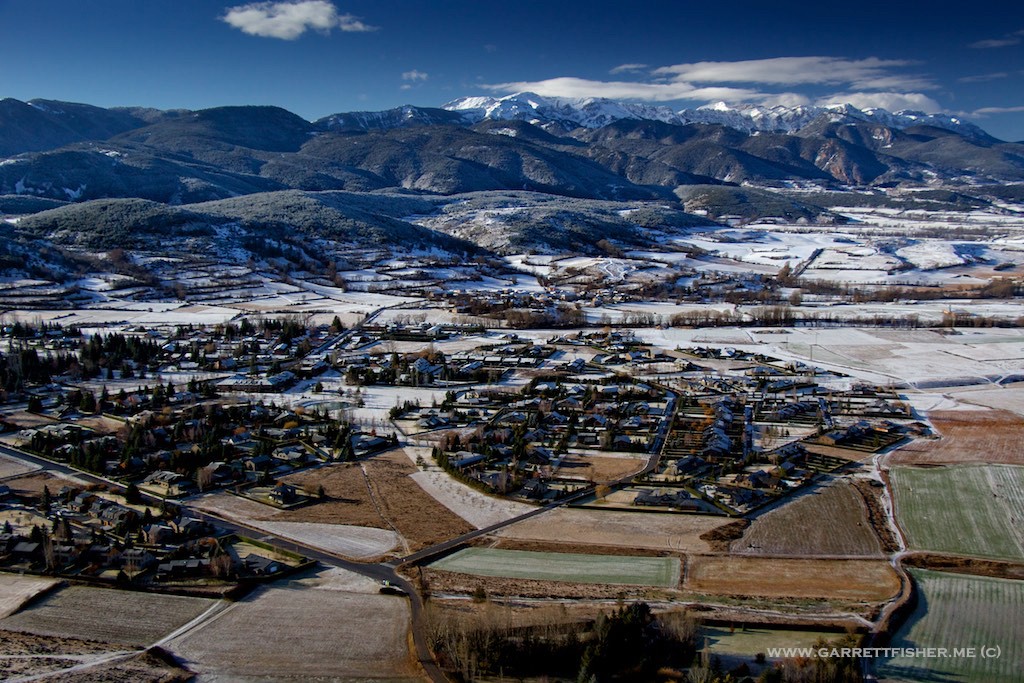 Urús – Apparently the accent goes right for this one. I have no clue why. 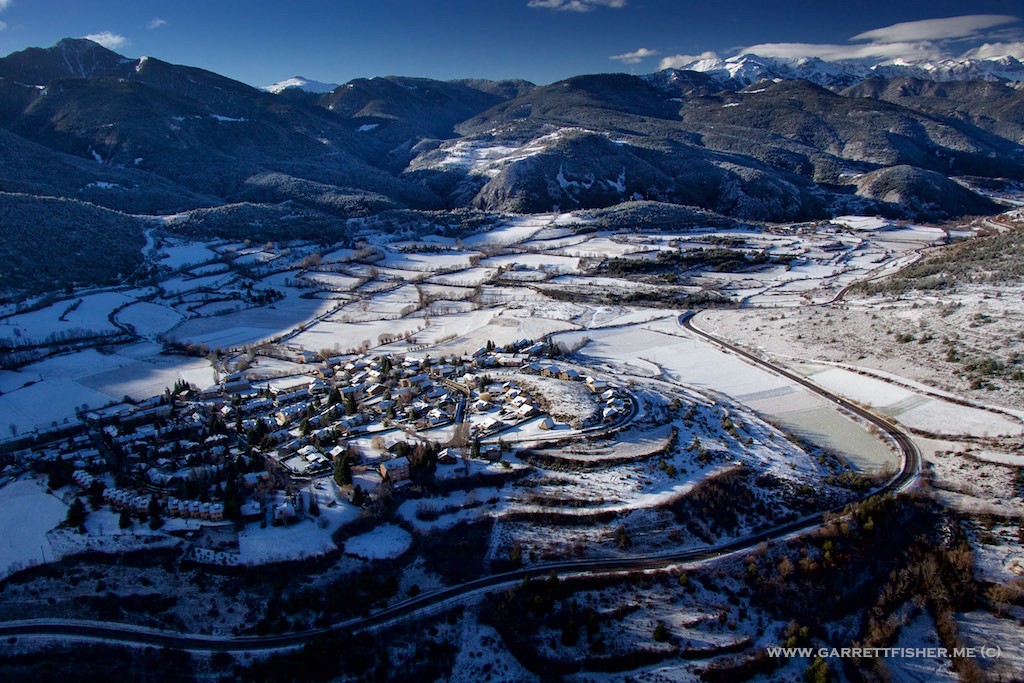 Hill behind the house, which has demonstrated an annoying propensity to block the sun at 4:10PM. 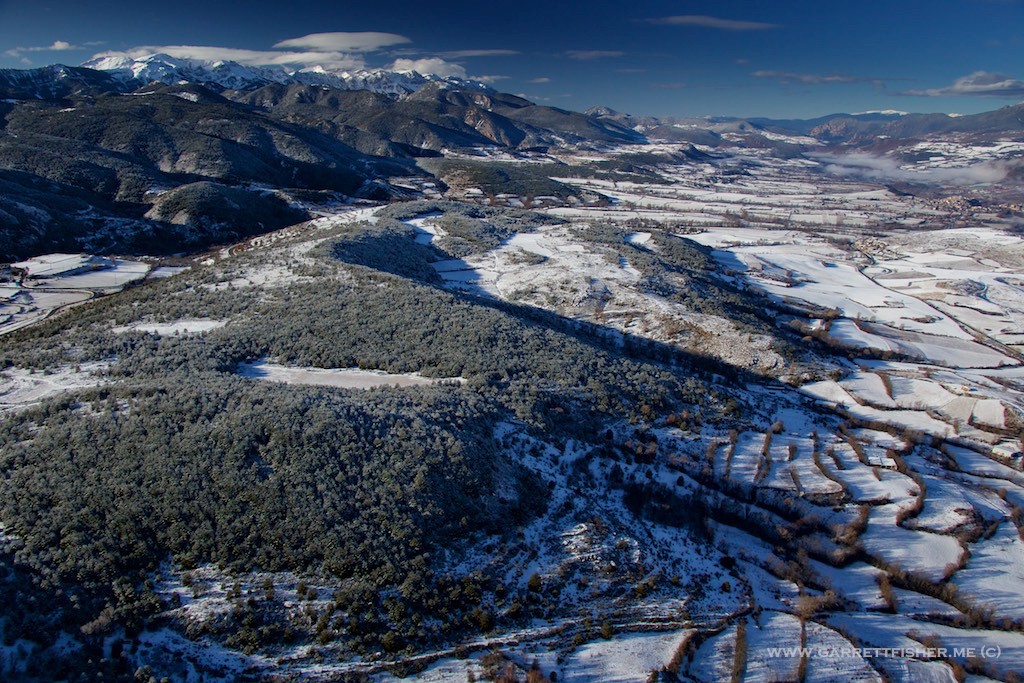 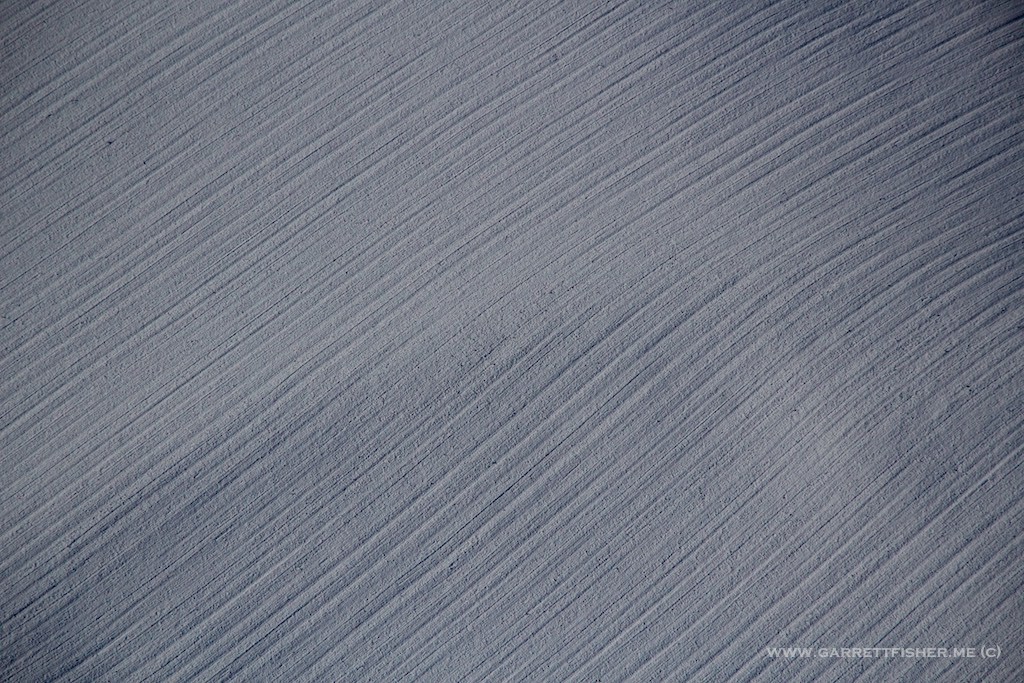 I might as well cut and paste the Salt River Range of Wyoming for this scene. Its stunningly similar. Just swap Wyoming rednecks and snobs for a proportionate mix of Catalonian rednecks and elitists. 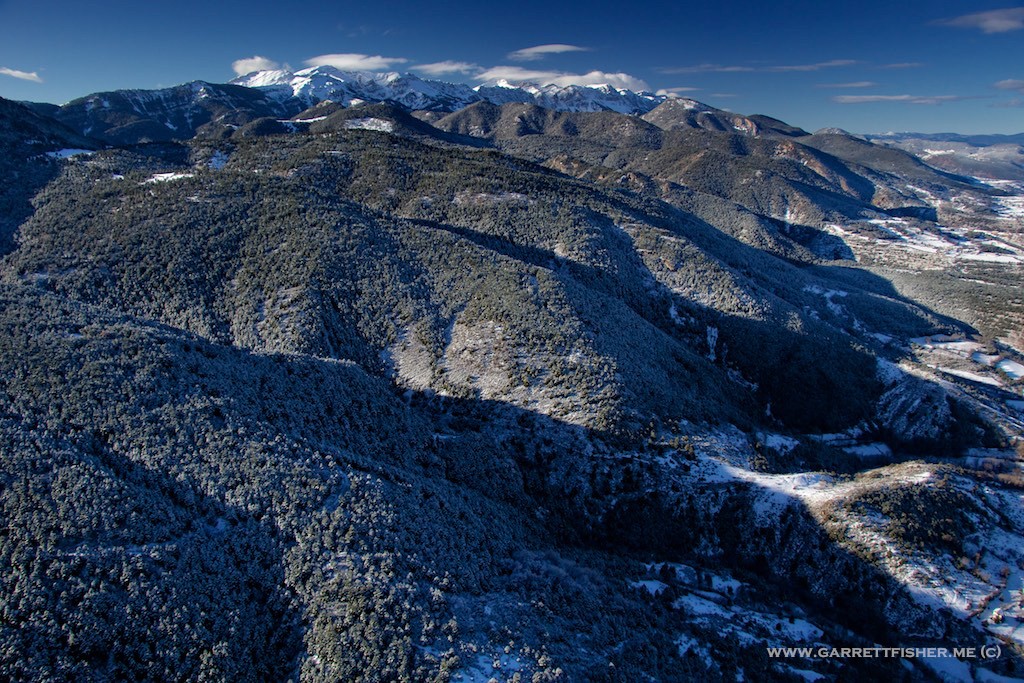 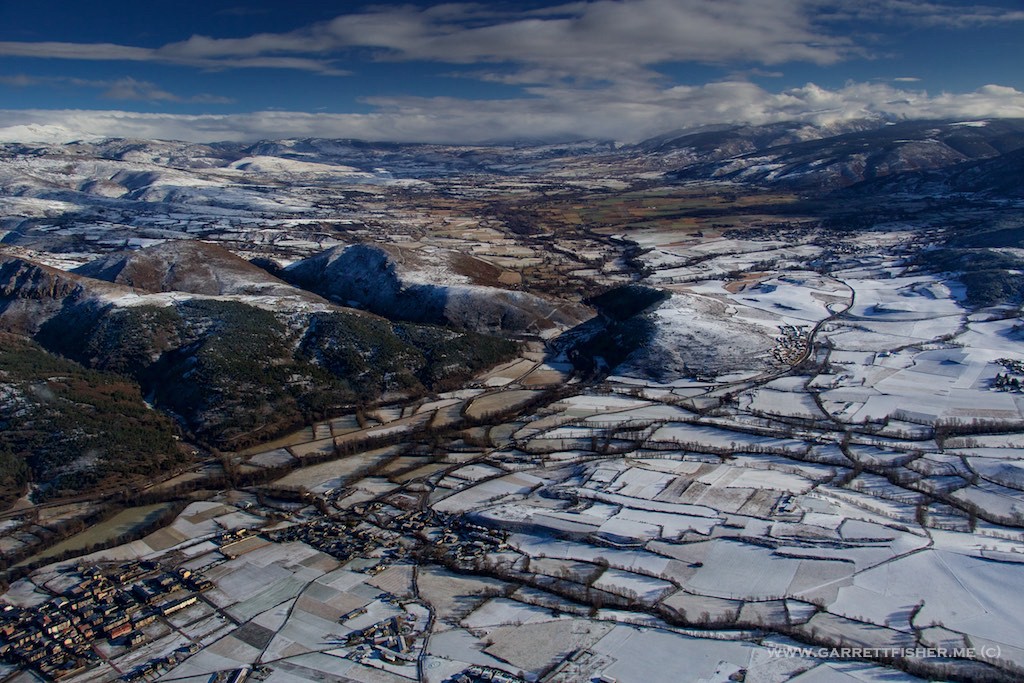 Talló. I walked about 8 miles in January here, arriving after dark. There is something liberating about acting like a hobo. 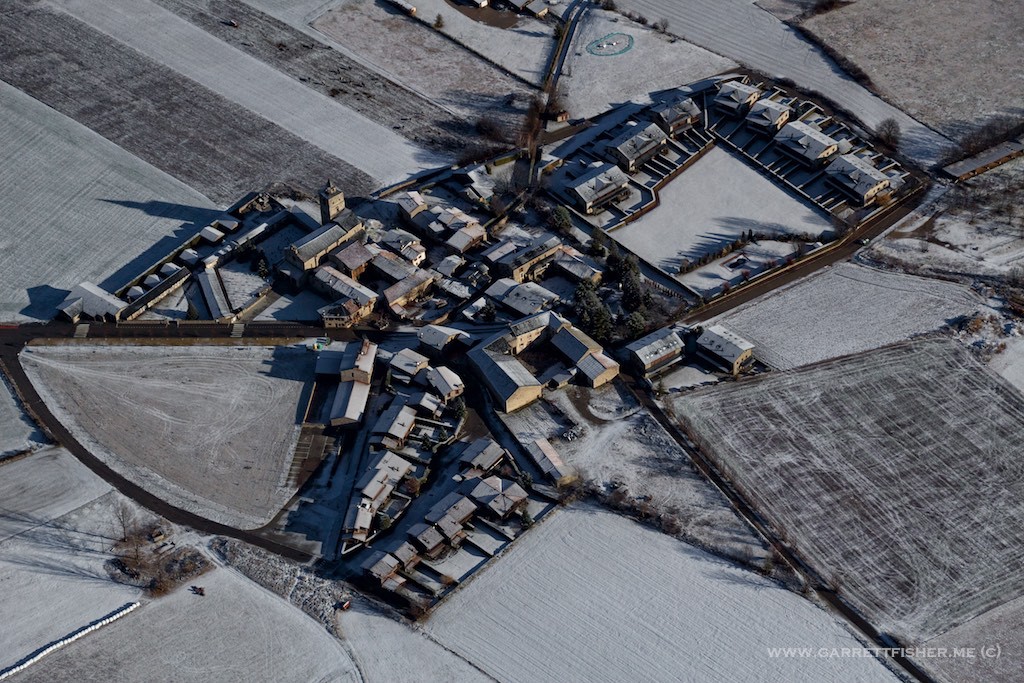 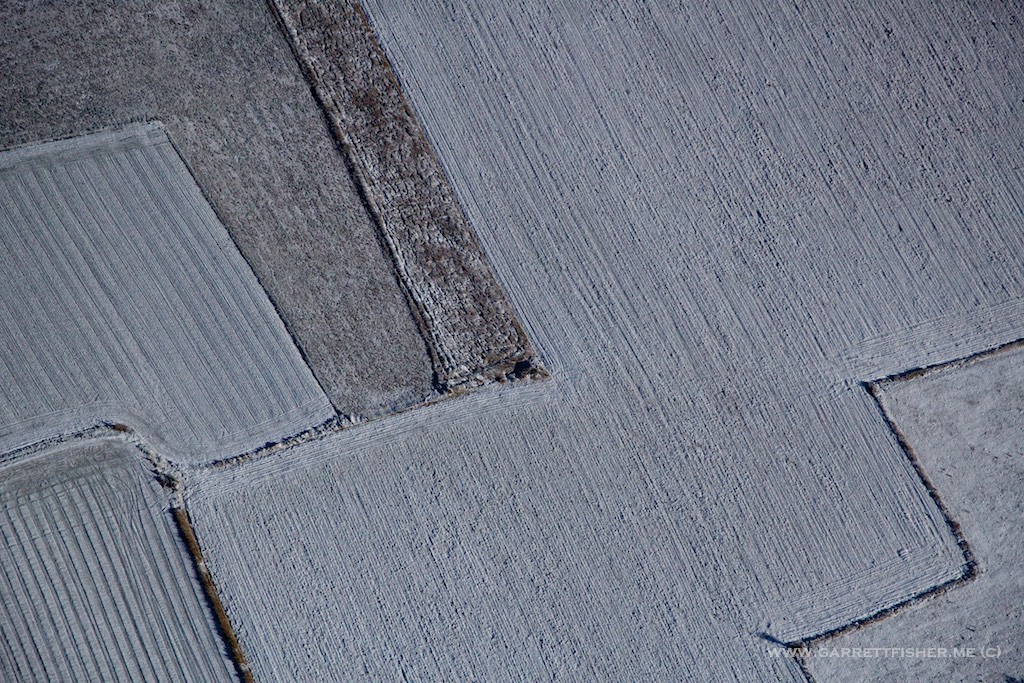 Blowing snow on the Cadí ridge. This is a first in the airplane. 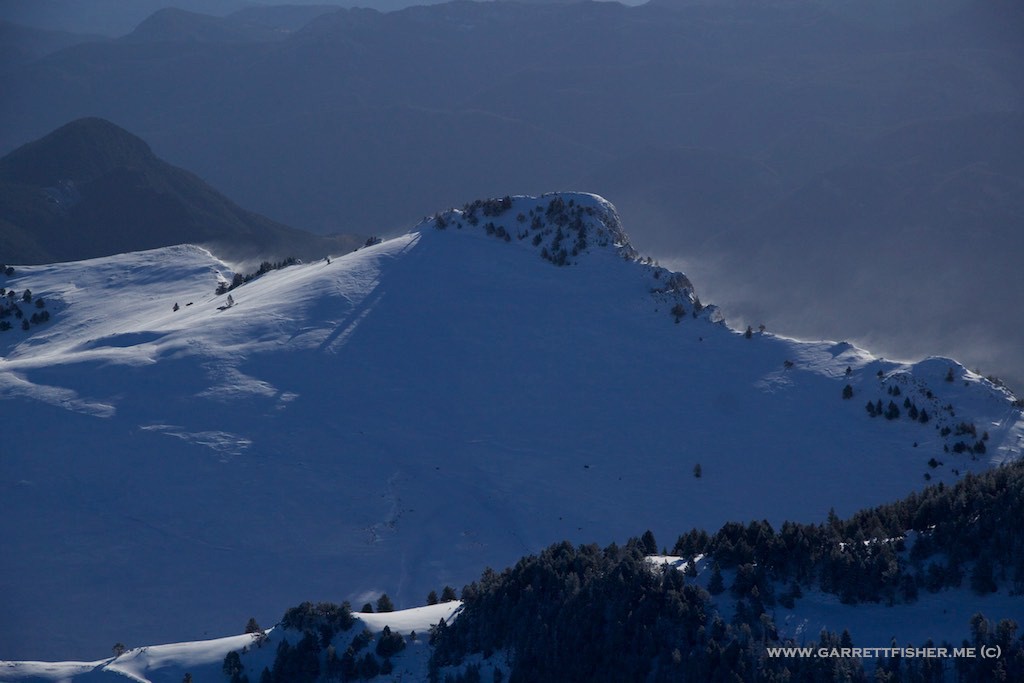 And, as expected, that blowing snow made descending air here. Note the mountain wave with the clouds. 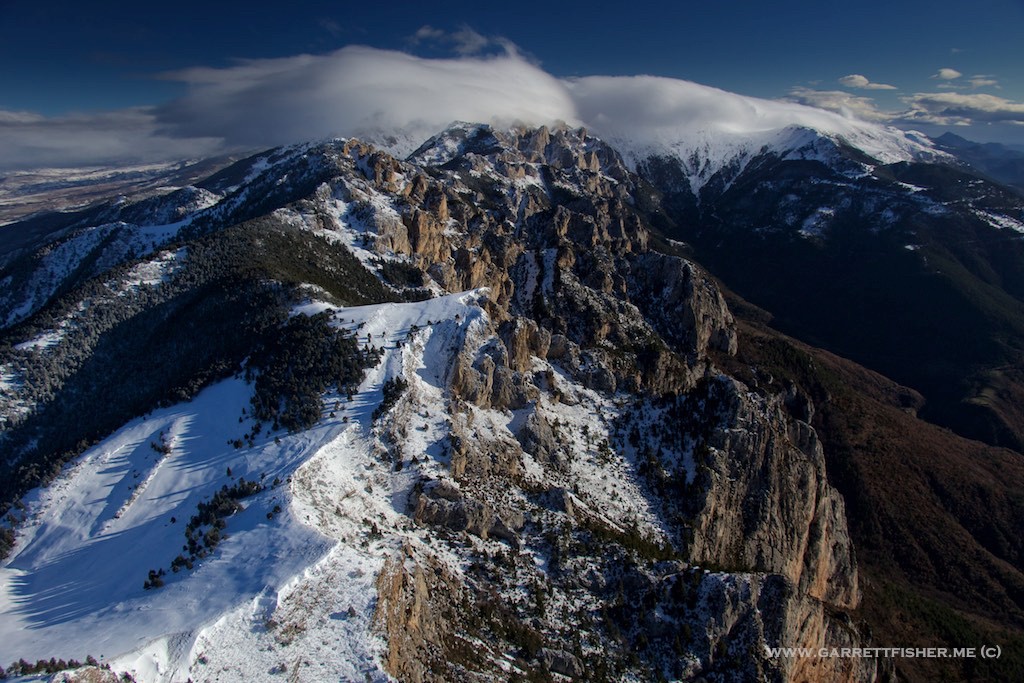 Cumulogranite. A divine mix of rock, cloud, wind, and aviation. 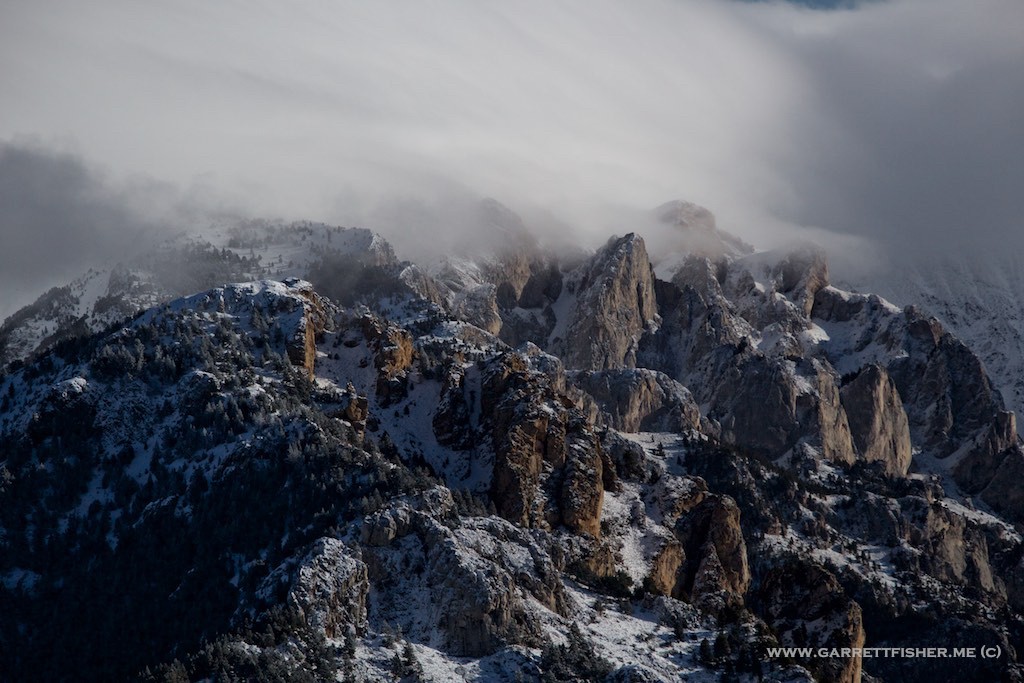 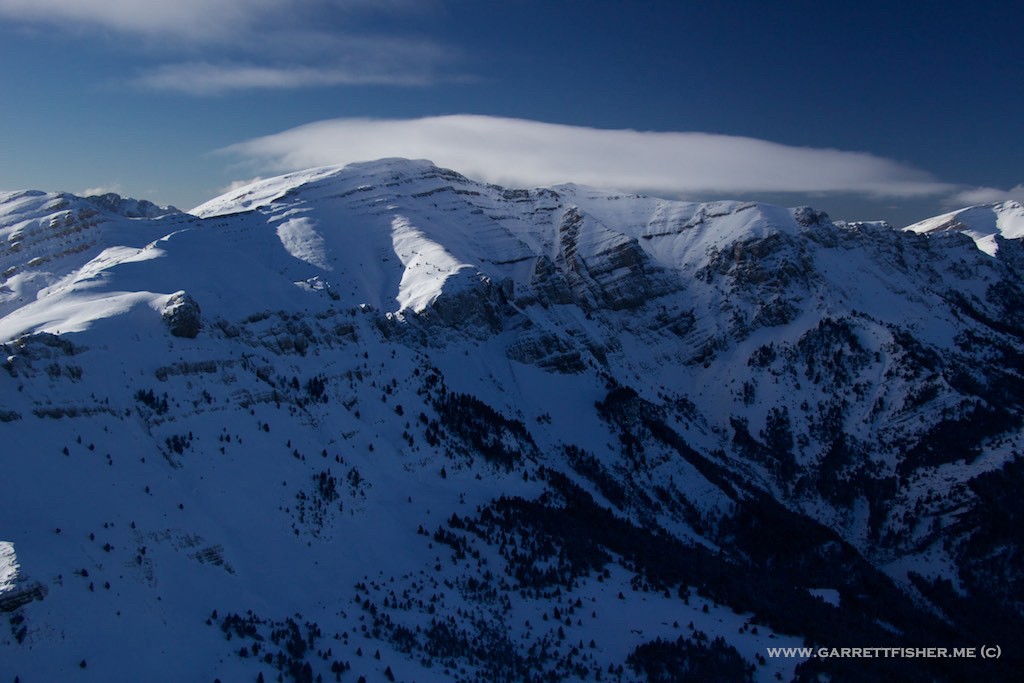 I would like to climb these, though once I got there, I would realize they are 400 feet tall and too much work. 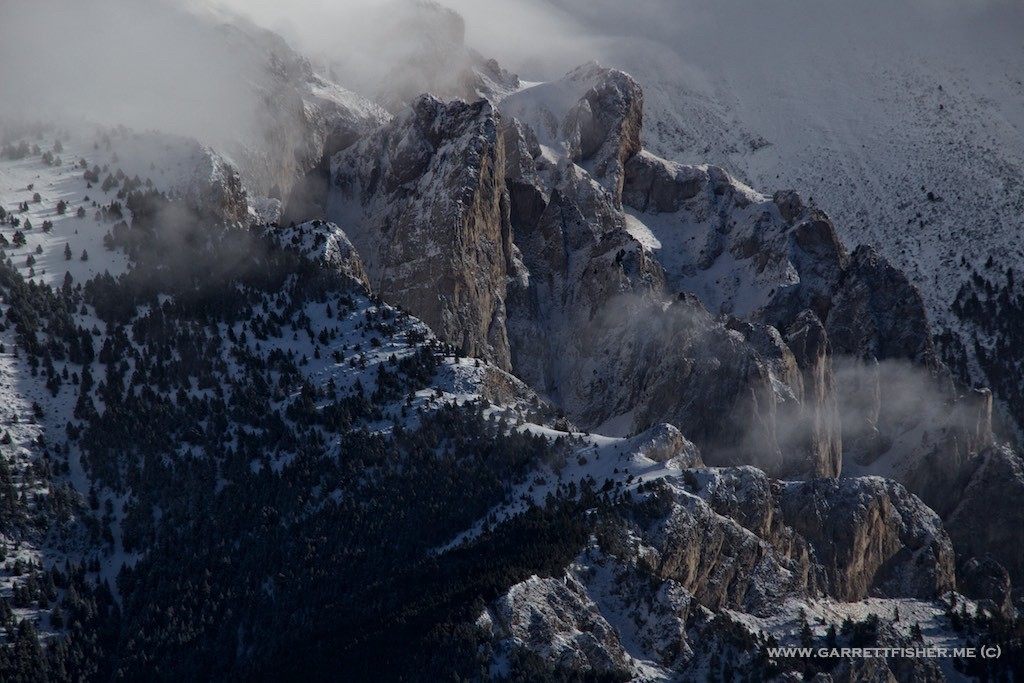 Mysteriously, central Cerdanya missed out on the snow. 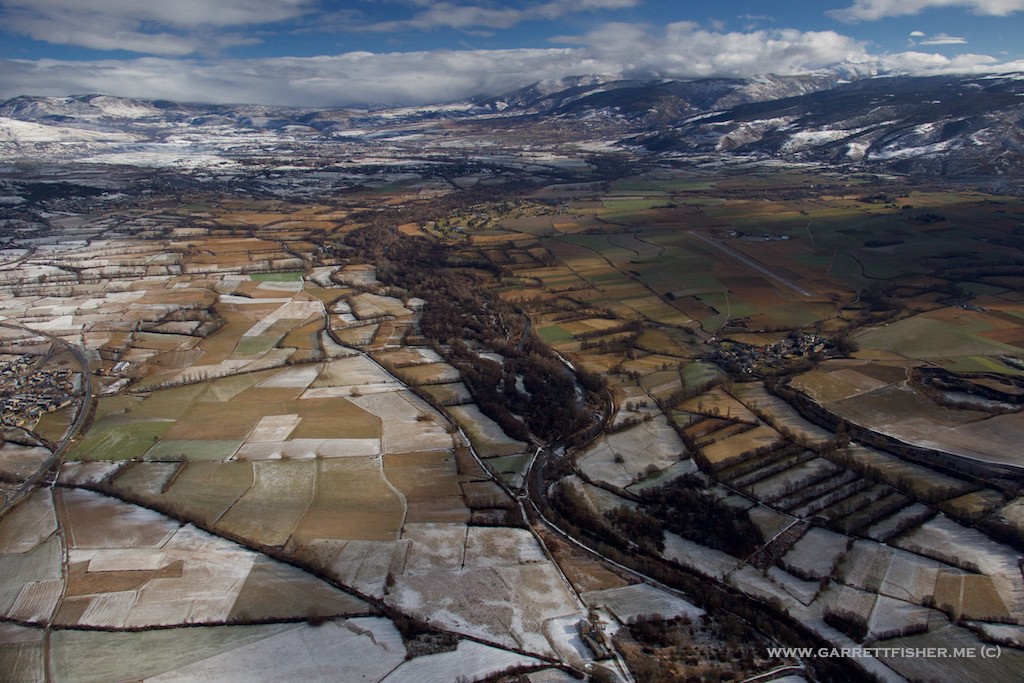 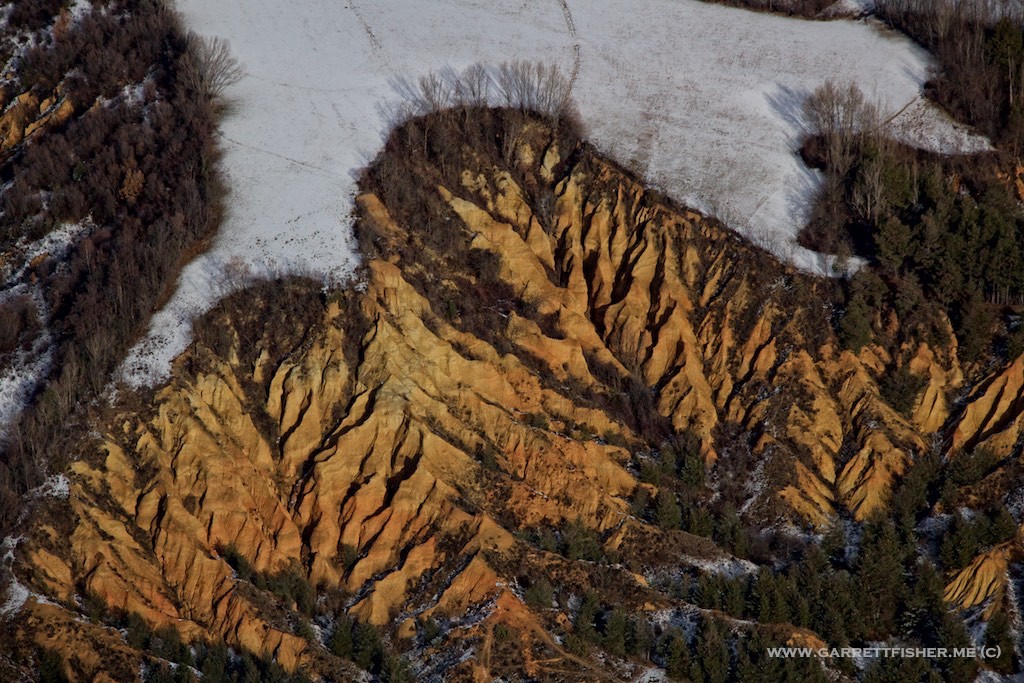 Aerodrom de la Cerdanya. It is very bueno. Le France in the background. 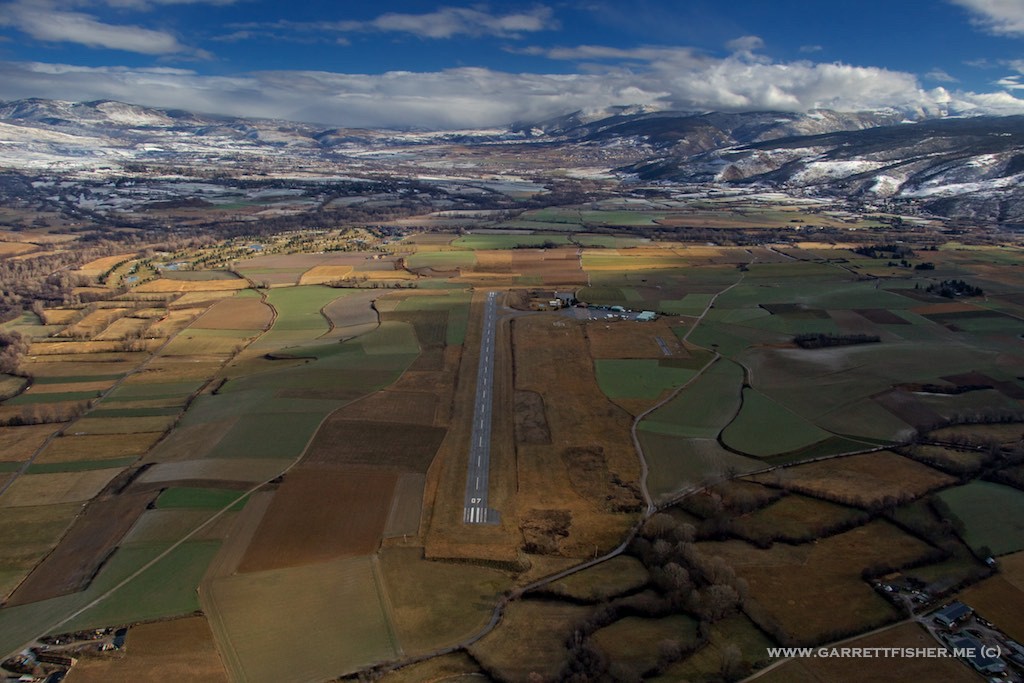