If anyone is actually reading this blog and paying attention to what is going on, you’ll note that I am highly cautious of new environments. Once I get acclimated, then I progressively push the boundary further, at least until something bad happens, which is a 50/50 if I’ll keep pushing it after that. I am getting older, experienced, whatever you want to call it, and I am not as brazen as I used to be.

At any rate, I actually went past Andorra this time, emerging out on the other side to a rather high mountain on the border with France. On the way back, I ventured into a new range on the French side also. As the blog is a bit delayed (too much flying, among other things), I have since conquered the limits on this flight, and the adventure continues.

The Pyrenees are highly different from the US Rockies, as the Pyrenees descend rather steeply into deep, V-shaped valleys, and resume the incline, without a flat valley in between (La Cerdanya being the only exception in the entire range). The Rocky Mountains in the United States feature countless north-south ranges with relatively flat and wide valleys in between; a landing spot was never that far. Here? Well, you’ll see the images. Sometimes its stomach churning to think about engine issues, though I have come to learn that there are small farms, roads, and little villages just about everywhere, so its not as bad as it seems, though I do prefer the Rockies from a safety standpoint.

Ascending between the mountains, a new thing as I realize they all do not exist to kill me. 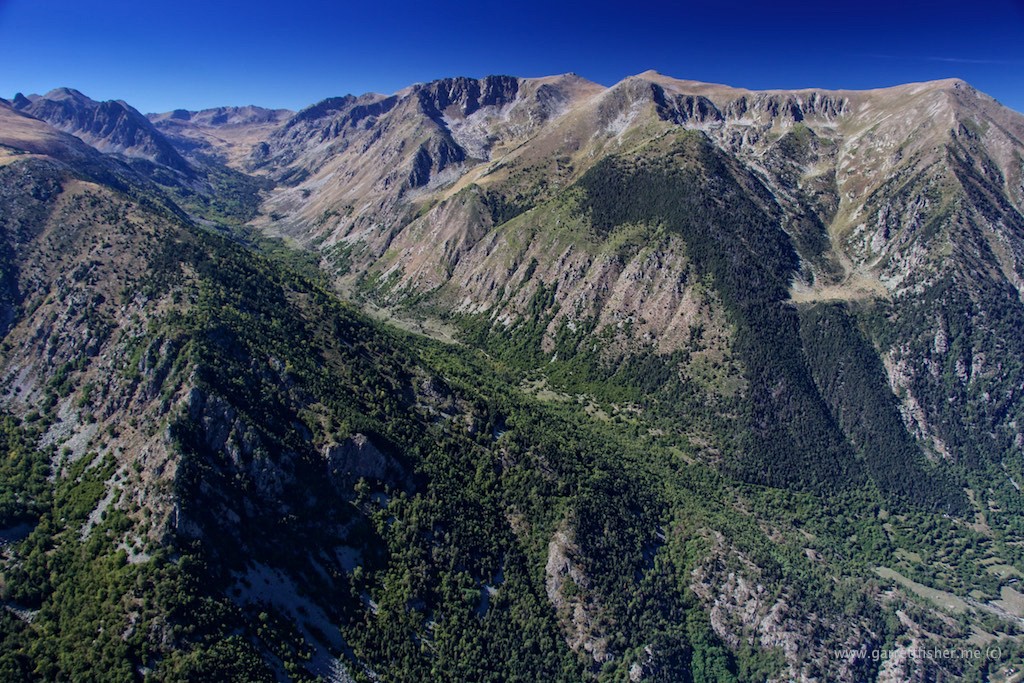 Small ski area below, beckoning me to visit this winter. 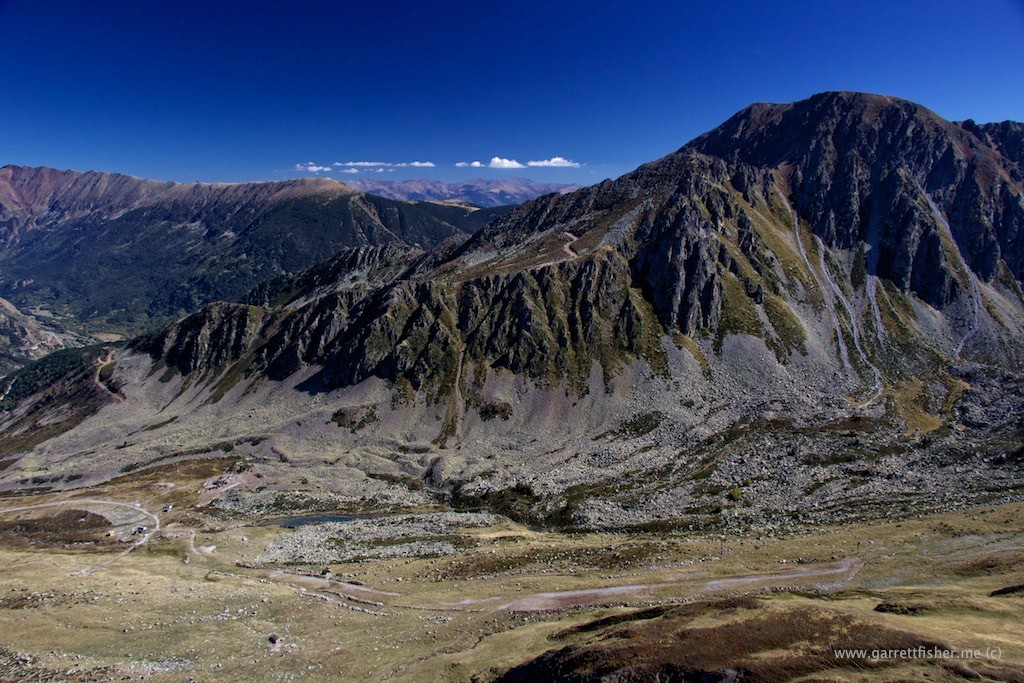 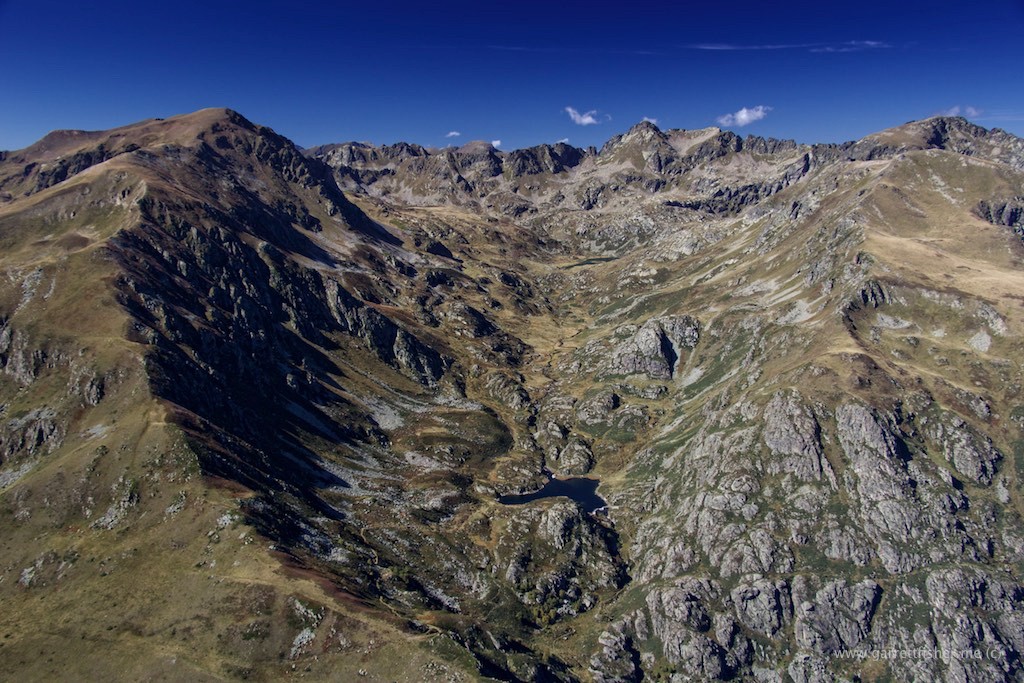 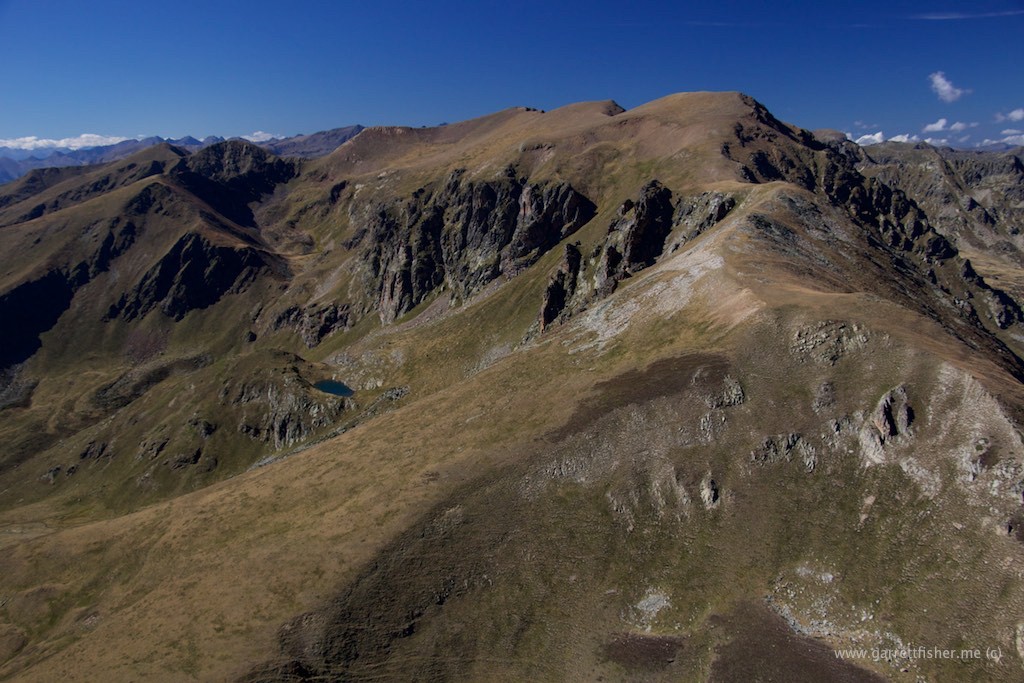 Andorra ski hill. Yes, one begins referring to “hills” as anything other than massive vertical spires of rock after living in the Rockies and Pyrenees. 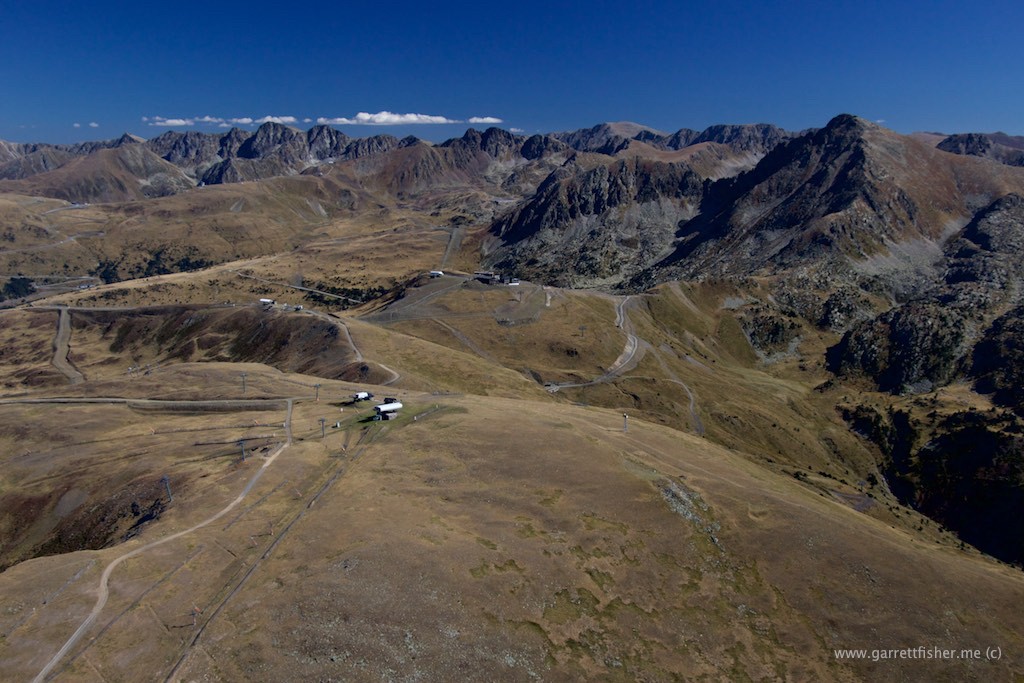 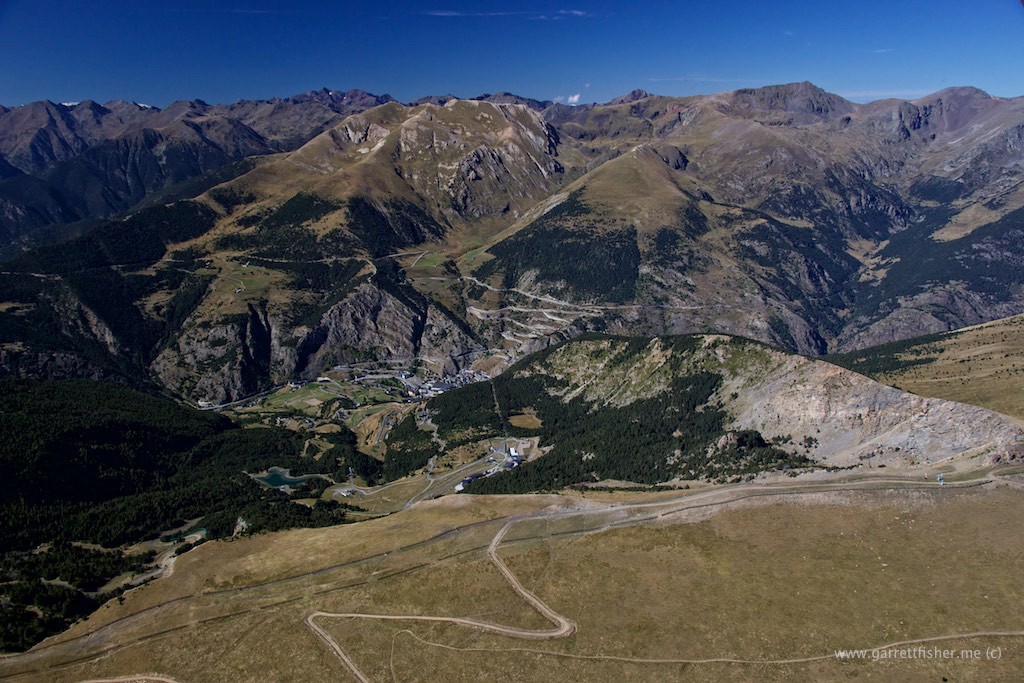 We’re Andorra and you’re not. That’s at least the feeling when visiting on the ground. 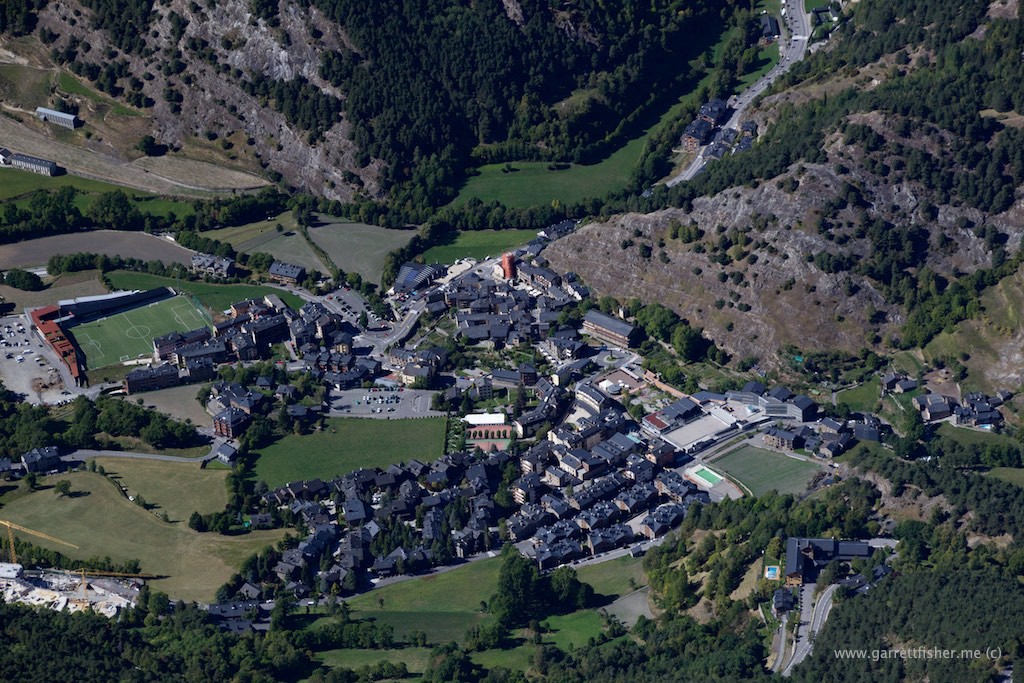 Theoretically a bit of “first snow” on a north facing ridge – taken end of September. 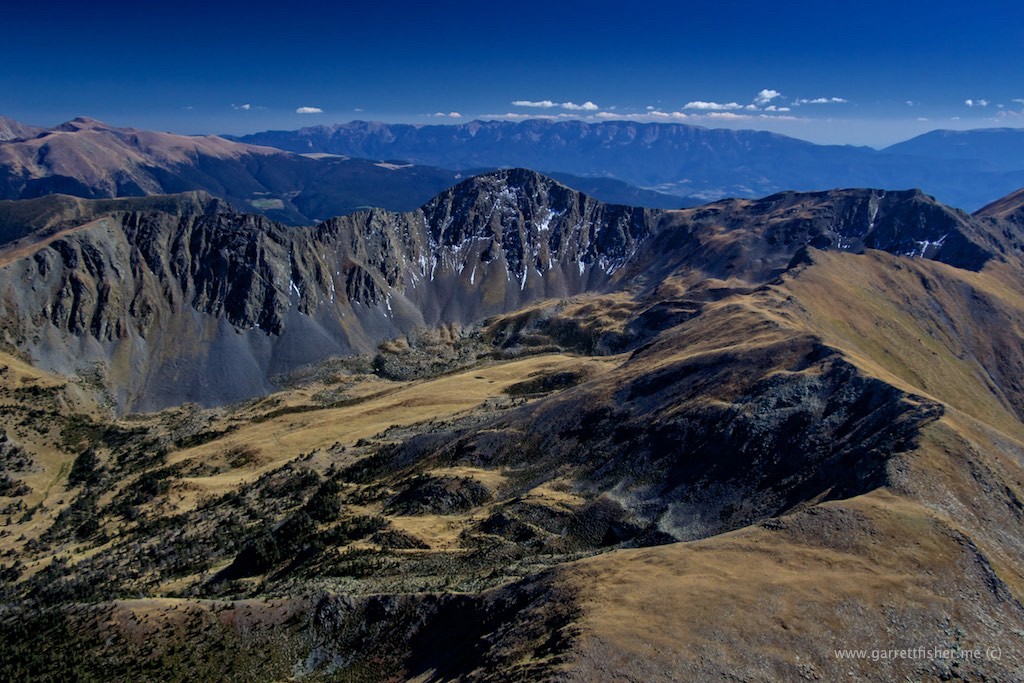 This traumatized me. See any emergency landing locations? It took me a few weeks before I would return, and only after scouring satellite imagery to confirm there was a place to land. 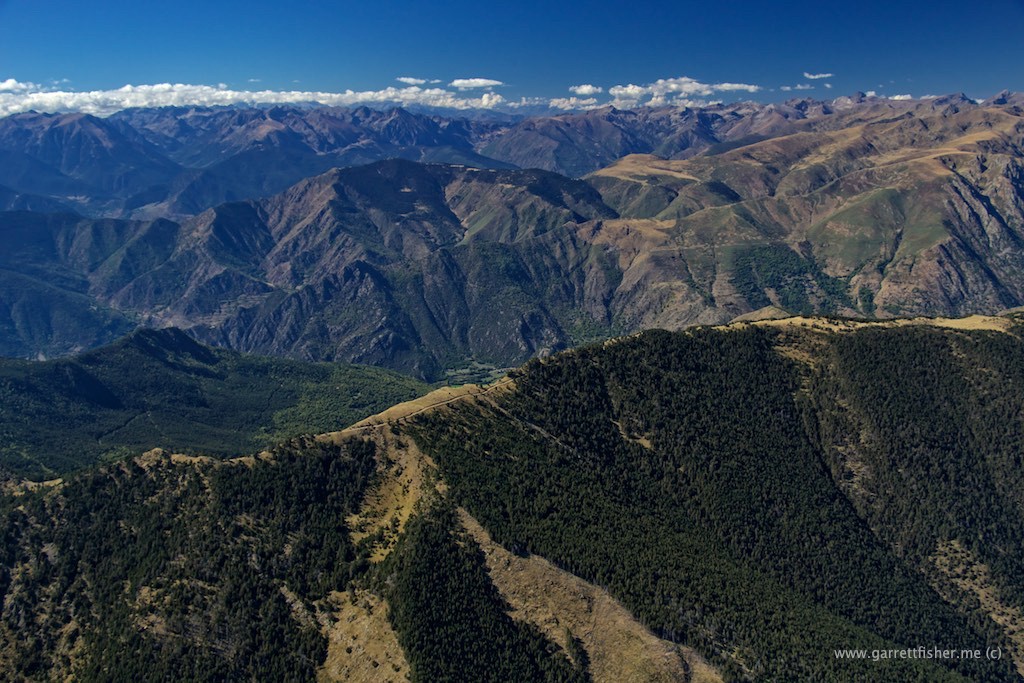 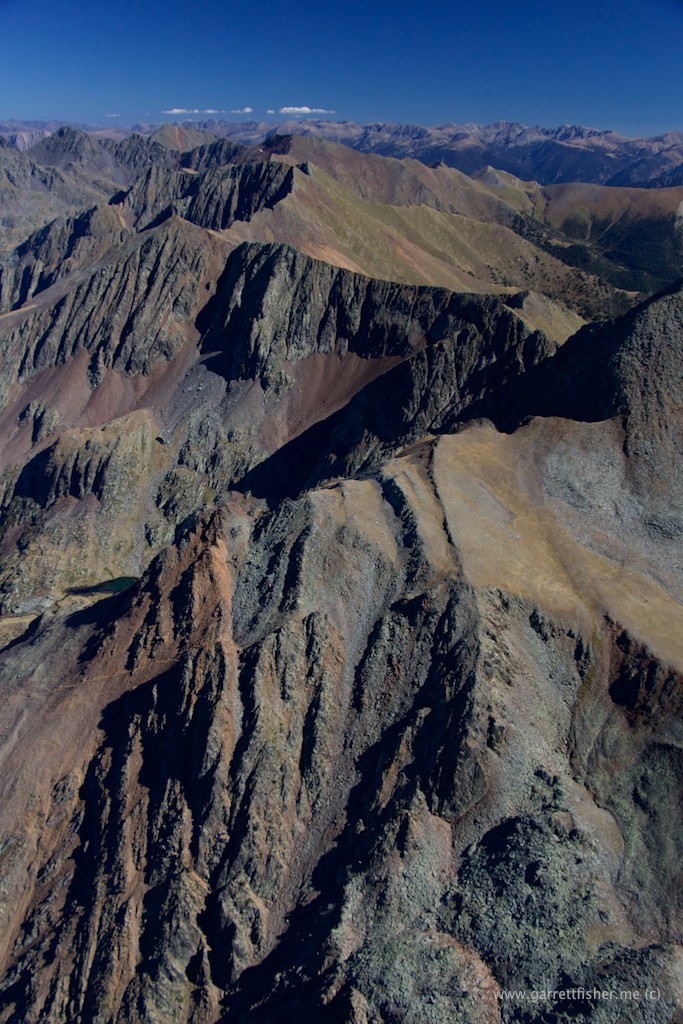 In all seriousness, this does NOT traumatize me at all. Roughly 10,000 feet. Getting high enough above all terrain feels very safe, as I have about 10 minutes of glide time if the engine konks out. 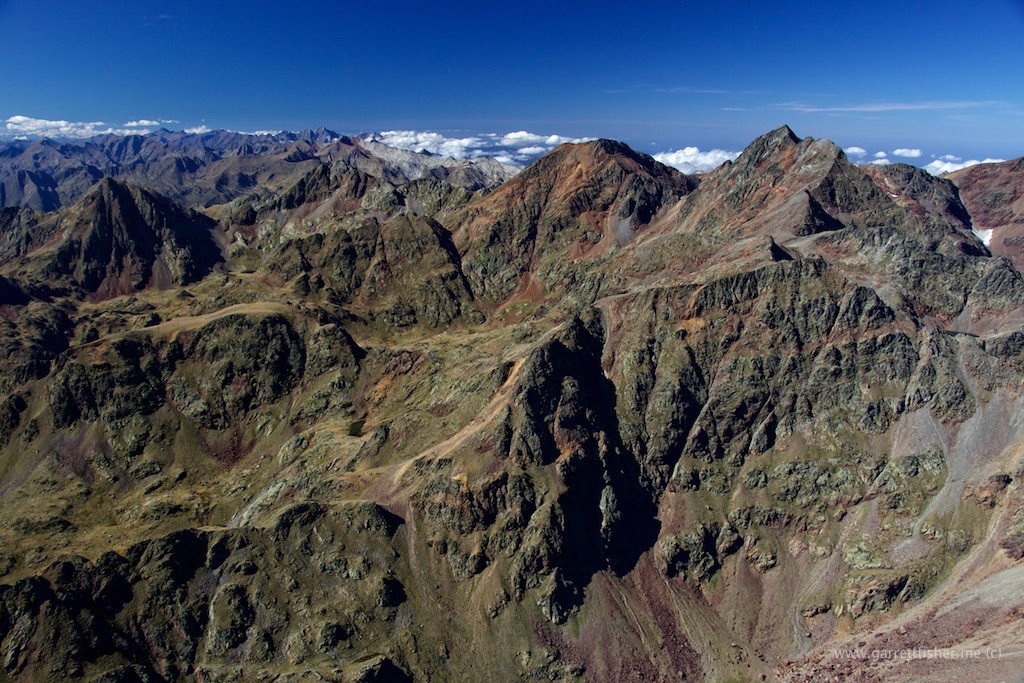 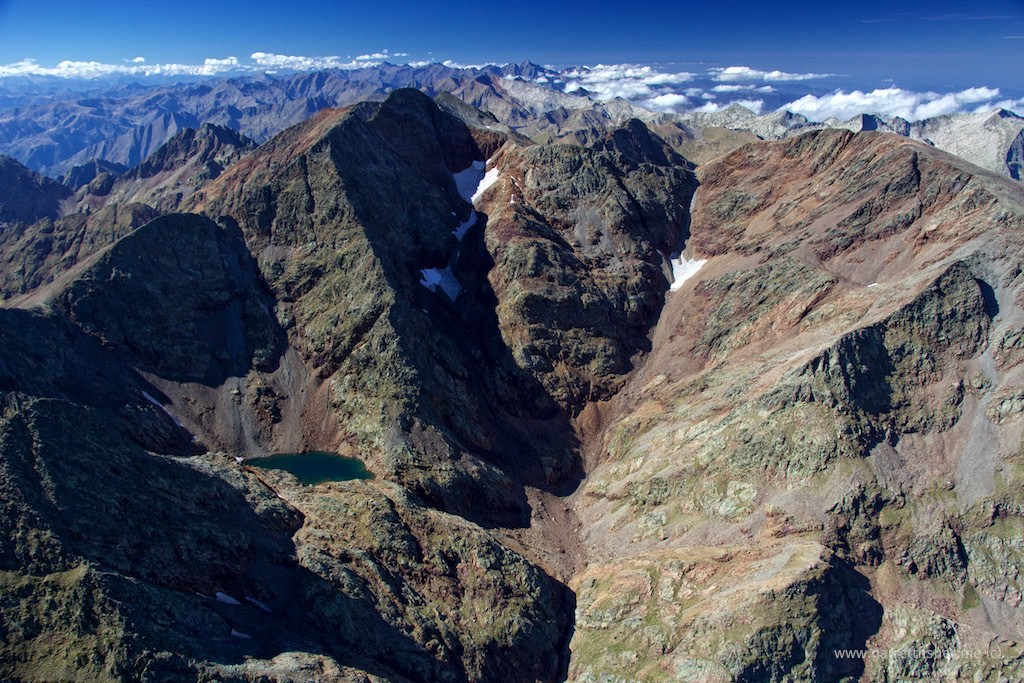 The large basin with trees is basically the entirety of Andorra. 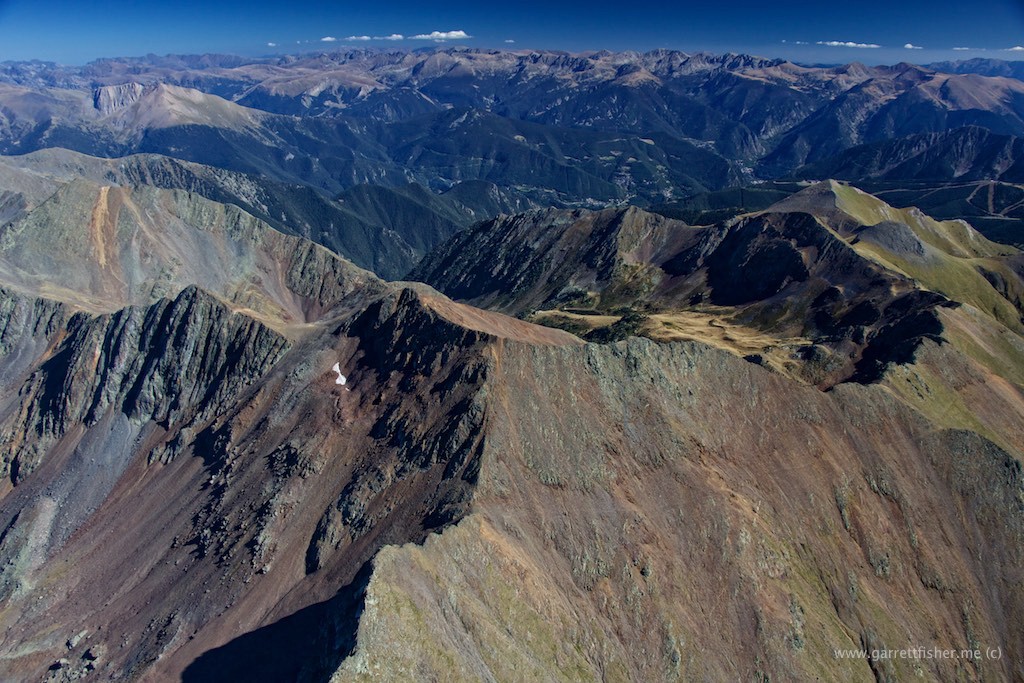 One thing holds true when flying: there are way too many structures that look like phalluses, and there are a shocking amount of crosses, generally in obscure areas where no one can see them. This was on the top of a mountain in Andorra. 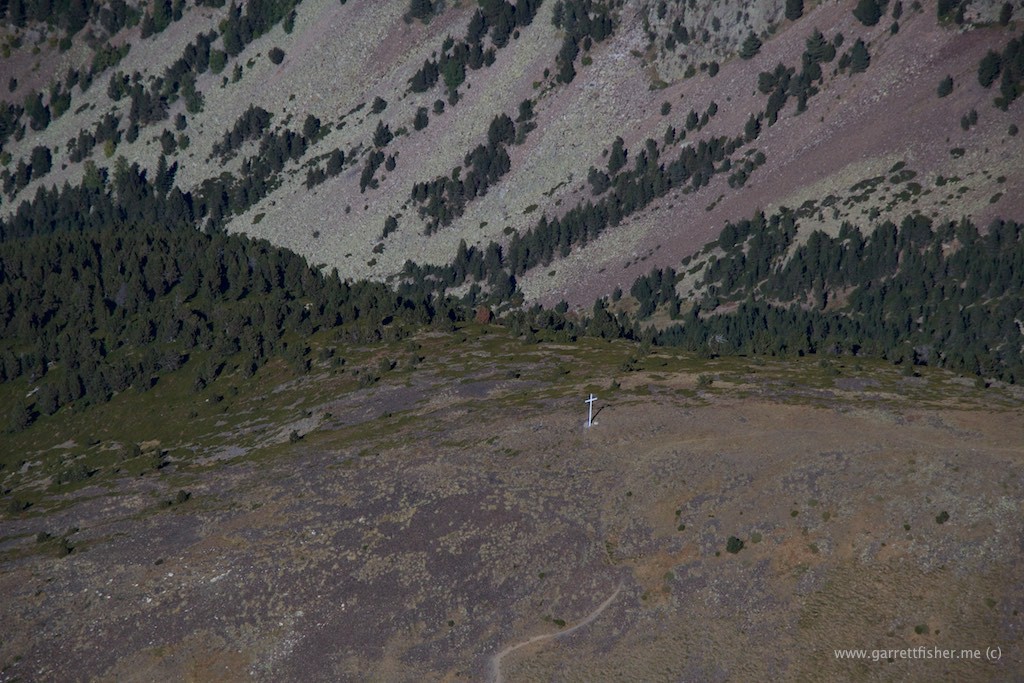 This appears to be an off-roading invitation. 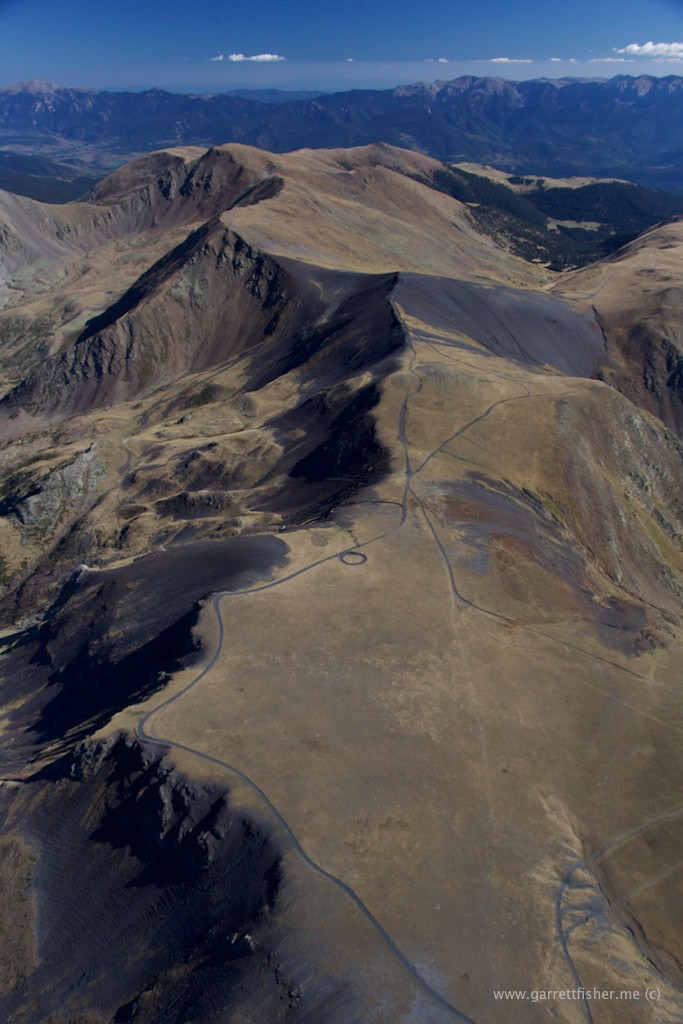 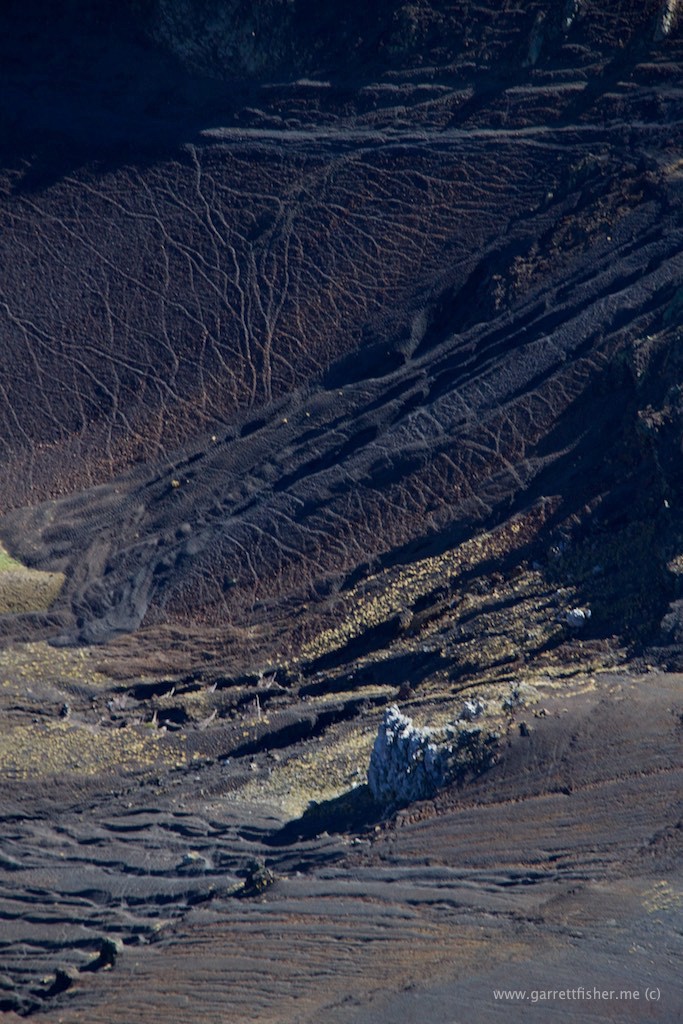 Andorra, looking over to La Cerdanya. 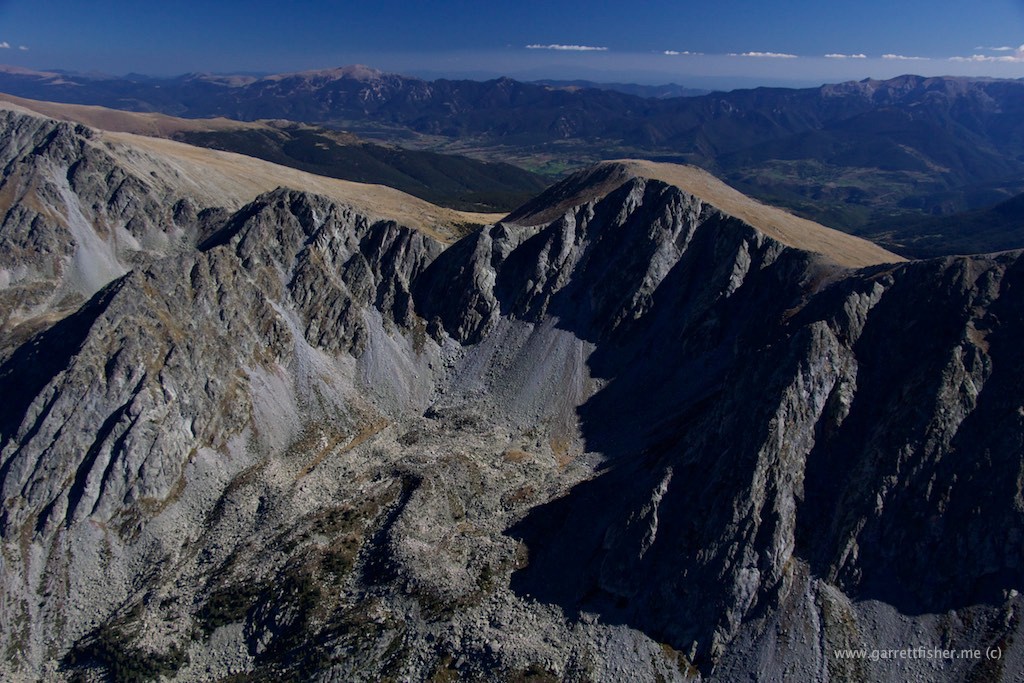 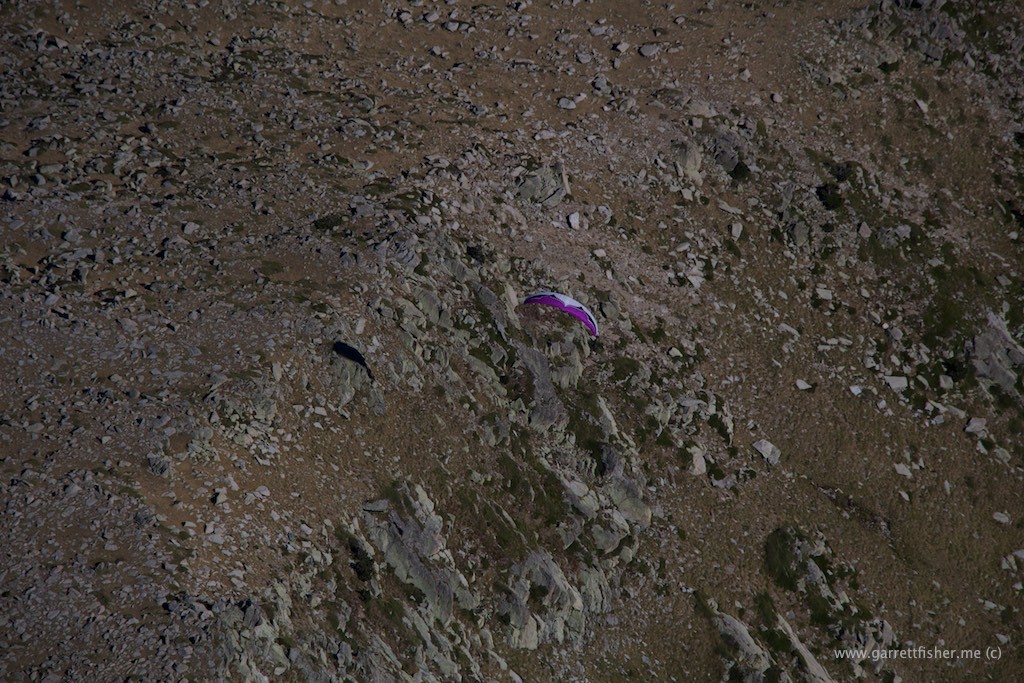 To this day, I am too cautious to fly around the basin with the reservoir in it. France. 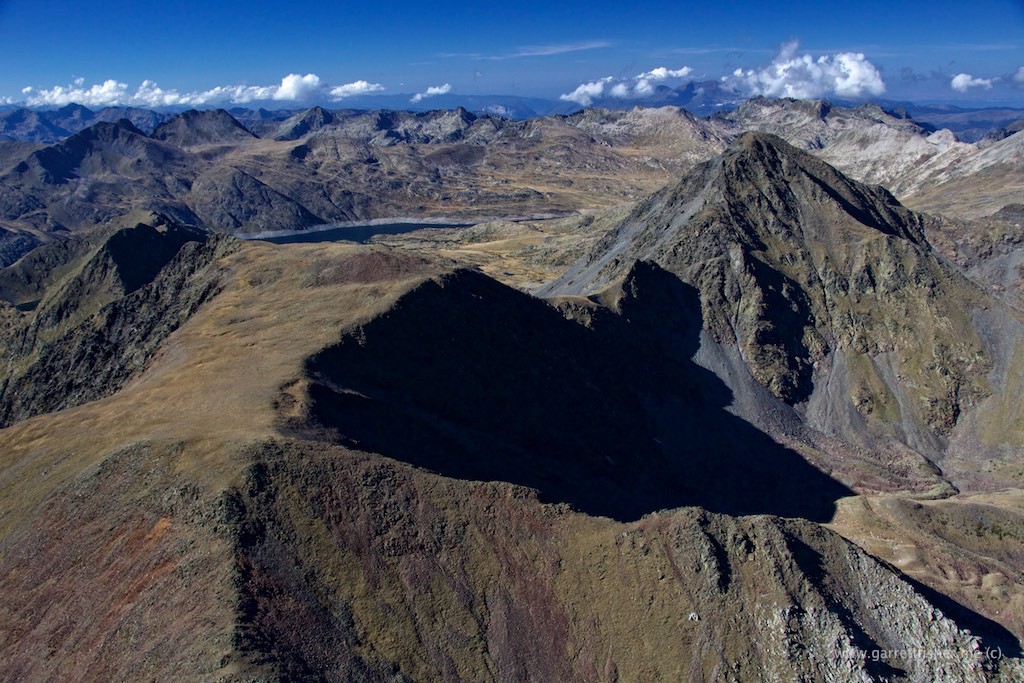 A Spanish pilot told me not to fly over here (so I did). Apparently, there aren’t any emergency landing locations, or civilization. Look at the clearing and the road in the bottom of the valley. Good enough in the Cub. 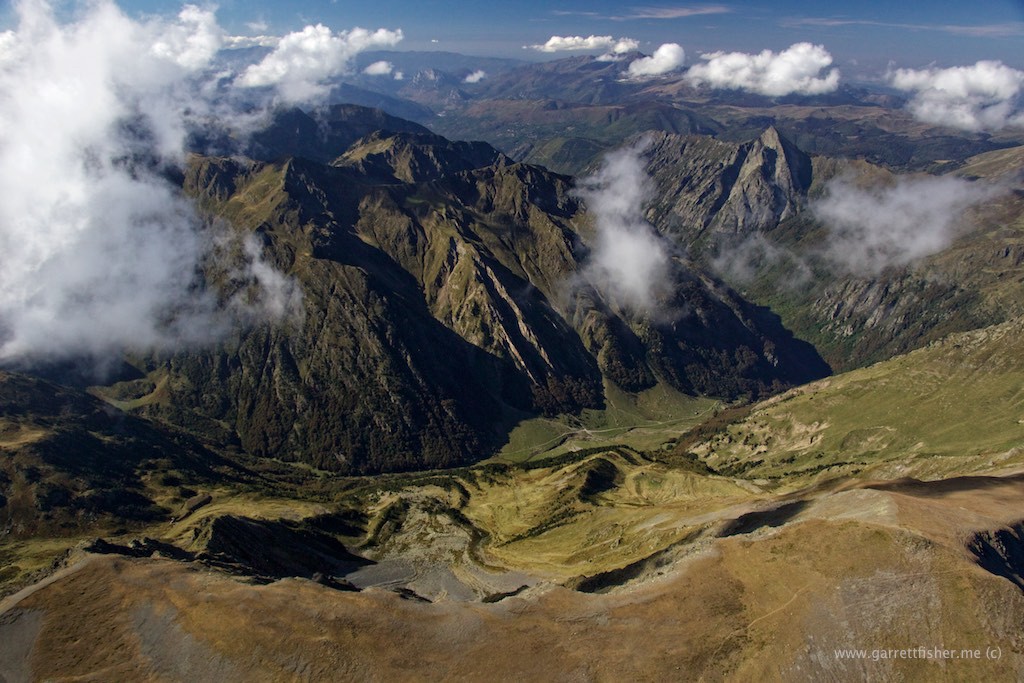 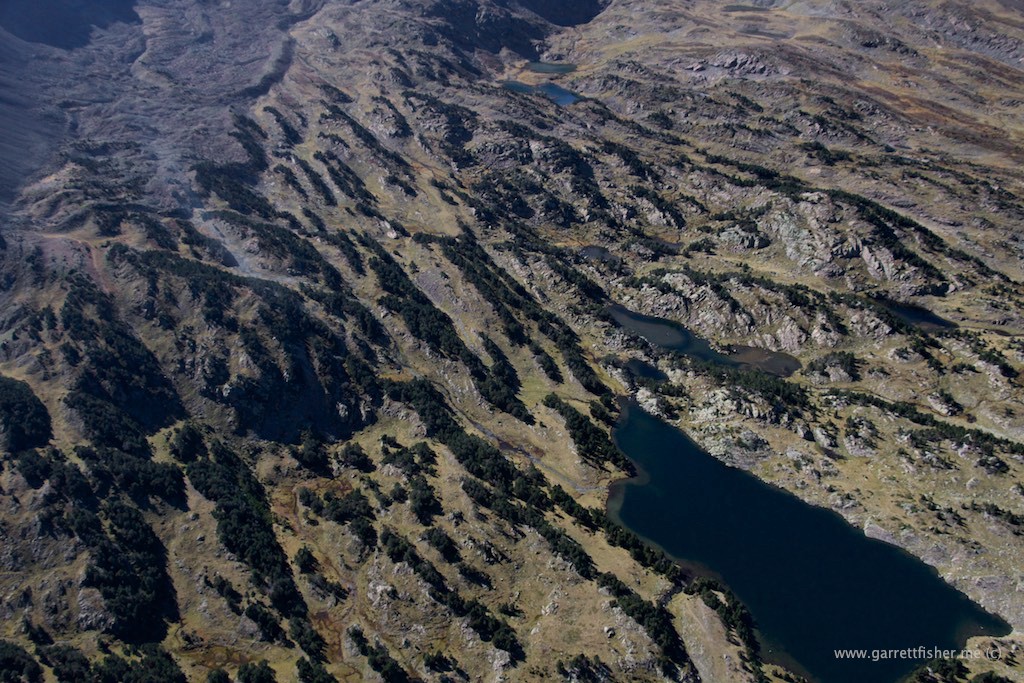 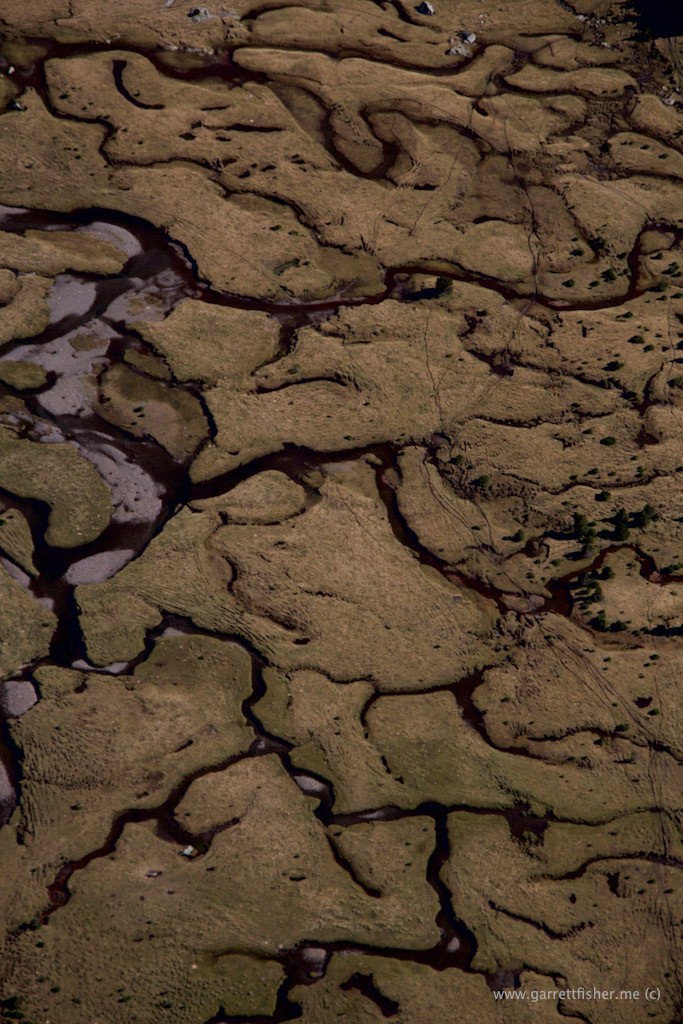 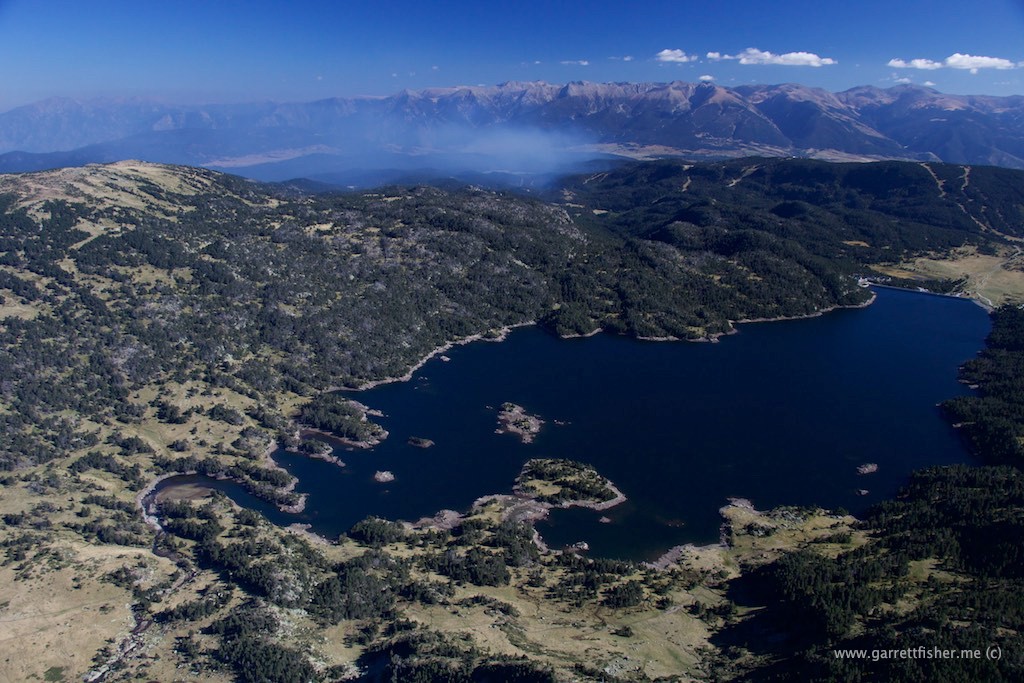 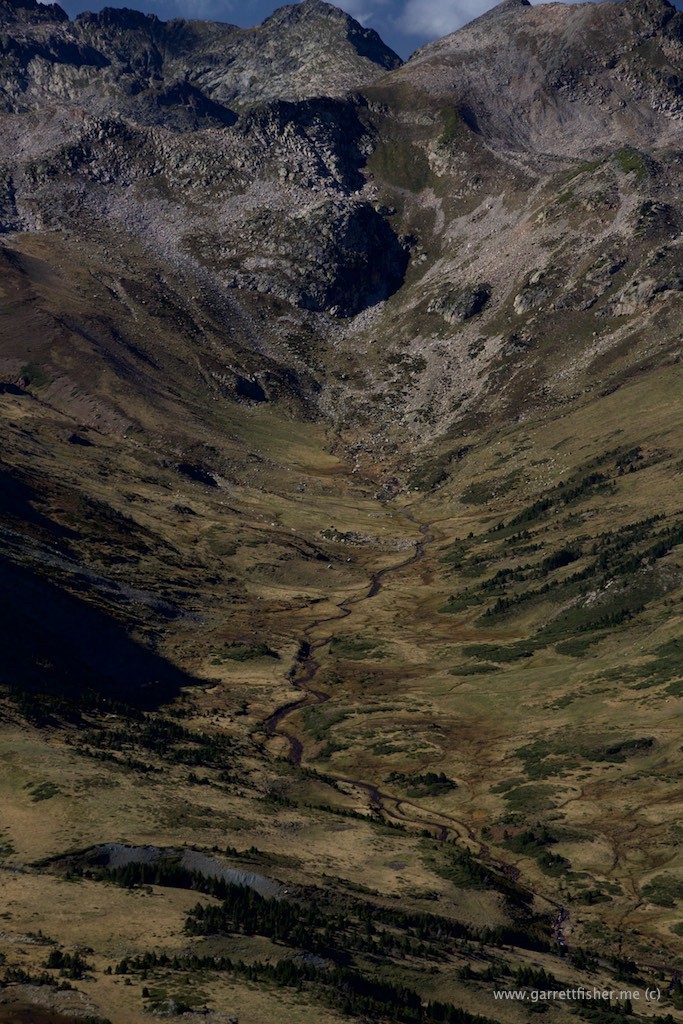 This looks remarkably like the Bighorn Range in Wyoming, though it is France. 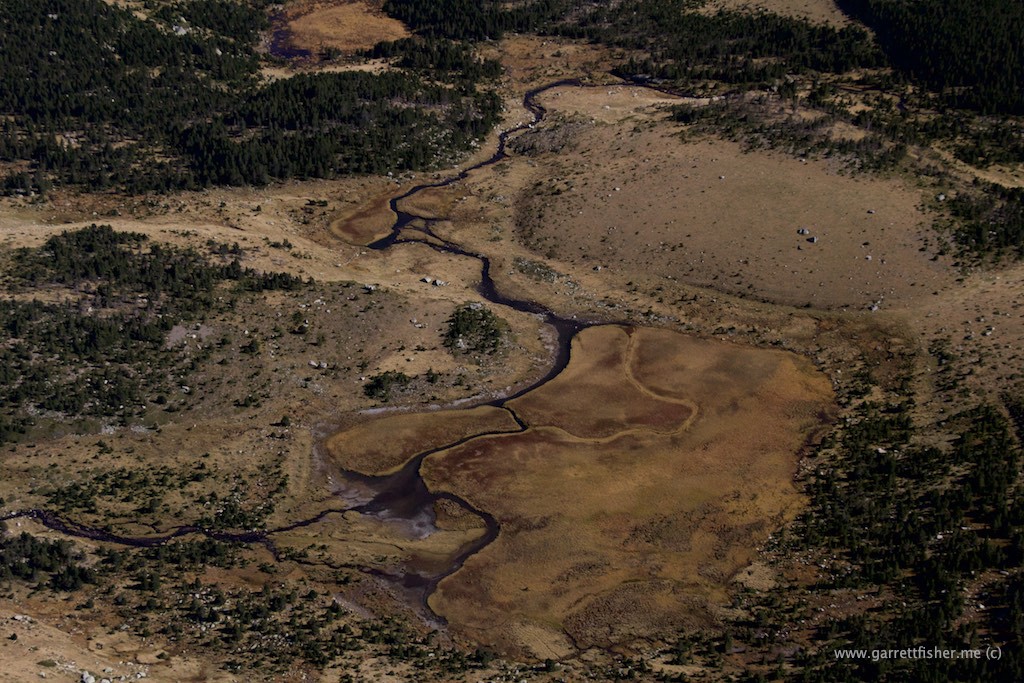 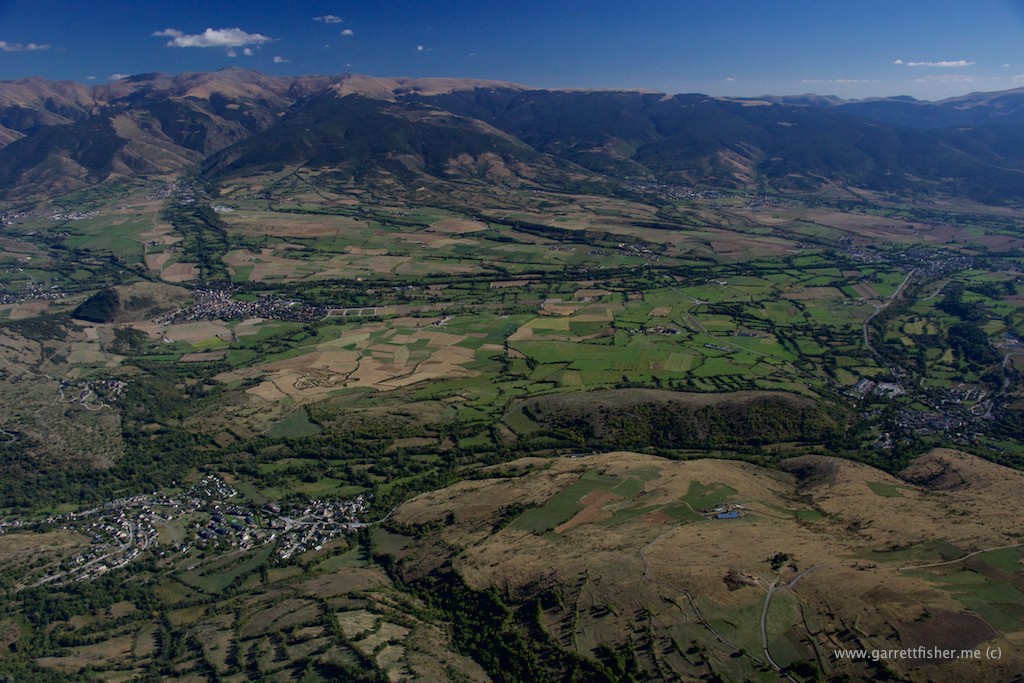