For those who have read my March 9 AOPA post, these are the photos that were missing; i.e., the rest of the story. For those who have not read the AOPA post, I suggest doing so as the story of crossing Spain into Portugal is told. As for why there is a bunch of rambling below, well, you’ll have to skip the normal routine of ignoring what I write for favor of pretty pictures if one wishes to understand the content.

“Life, liberty, and the pursuit of photographs.” That is how one person who actually reads my stream of literary emissions had to say about it (particularly when he was getting my blog in his inbox and not a bunch of bean counting that he wanted instead). In this particular installation of mania, I will dive into the sticky subject of expatriate living.

Previously, I have railed against my lifestyle as appearing like the archetypal “travel.” Those who wander like discerning, cultured, and unique individualists prefer to not be identified as a “tourist” while at the same time enjoying traditional social presumptions afforded to those who have connoisseured a list of curated destinations. In other words, behaving like a tourist but doing it “differently.” As one would expect, I don’t fit into that category, of course, even though it looks like I do. I have an airplane, which makes me different, or snobbishly supremacist, or both, depending on from who’s perspective.

Now, moving on to another thing that I am not doing that I am actually doing. It has come to my attention after some recent saline-infused coastal musings that expatriate living is traditionally a binary prospect. One either lives like their home culture or the culture of where they live at present while abroad. I have observed many other American expats, and while it is almost impossible to shed a strong accent while speaking a foreign language and other indications of one’s point of origin, I can see that a number of them are fully adopting, or trying to adopt, the local culture. Almost all of them have something they do not like about the United States, and are willing to state it as one of the primary reasons for living in whichever country they are in. Naturally, one would come to the conclusion that there is something so overwhelmingly negative for some people in their home country that they are ditching living there and adopting something else.

Curiously, I have run into a number of Europeans in country outside of their own, and many of them are preaching why the new European country is so much better than the old. Then there was a Portuguese pilot, who used to live in Africa, who asks himself what he is doing living in Portugal…..?

That led to a perception that maybe the matter in question is not how good America or any other country is, perhaps it is a person’s native vs adopted country. It seems that many who leave their native land find themselves in a binary decision between the two, clearly opting for the adopted if they are self-professed happy expats. That lends a further question, what are people leaving in their home country that is better elsewhere?

For those who love travel, the thrill of the wander is enough. As someone who is seemingly completely lost, I can attest that travel is a part of expat living…to a point. Then a new place becomes home, and the initial travel element recedes significantly. I find that it really is a question of a way of life. I would say a country, or a culture, though I think it is more than that. Some countries — law, culture, language, and economics aside — have very specific weather and geography, which strongly favors one lifestyle and may outright prohibit another. Are there skiers in Algeria, or beachside bars in Finland? For someone born in a country that has a way of life that prohibits the individuality of a person in question, one can understand why a new country is adopted.

So, naturally, one would ask what I am looking for outside of America, to which I reply that I am not being like everyone else (of course, even though I am doing what other expats do), and I have a wonderfully accented spice of cogent individuality that drives my enviably eclectic decision making. One way or another, I am sure I will have more to say at some future point.

Cadí-Moixeró (Would one expect anything less?) 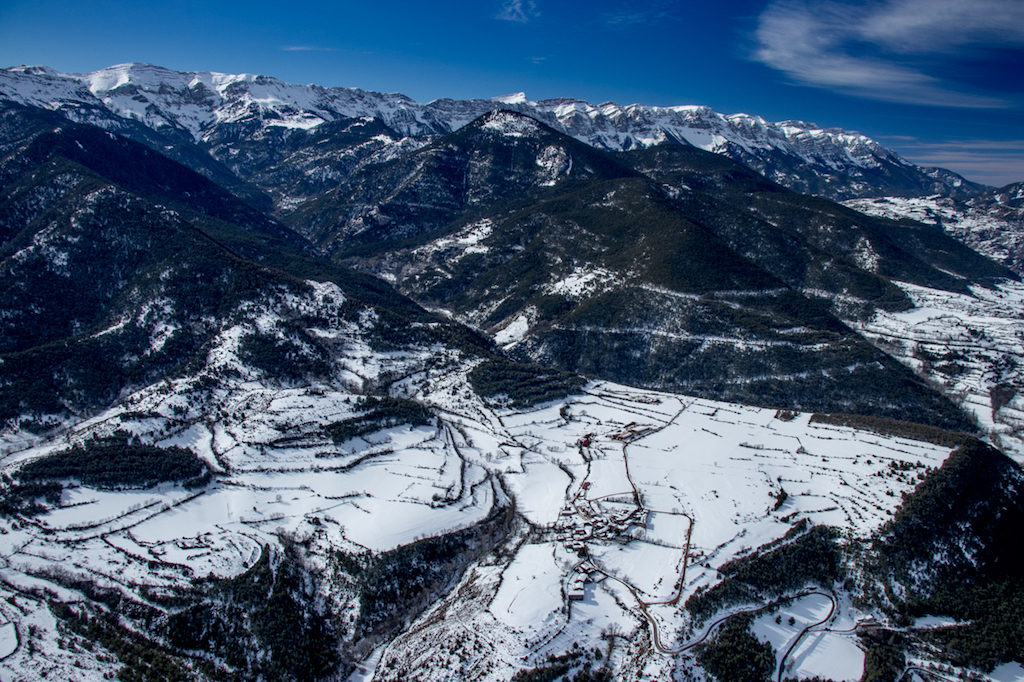 Montserrat. Yes, I know. Repetitive beauty. May I suggest other American aerial photographers in Catalunya if you’re not happy? 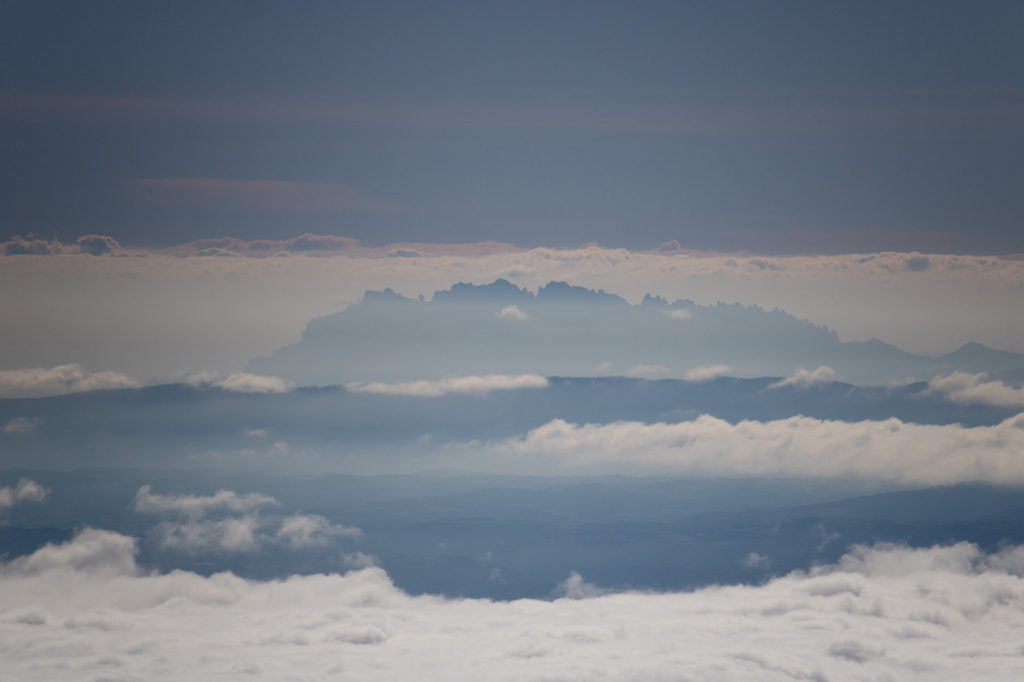 Riu Segre, infrared. I figured out how to get the colors to behave better. 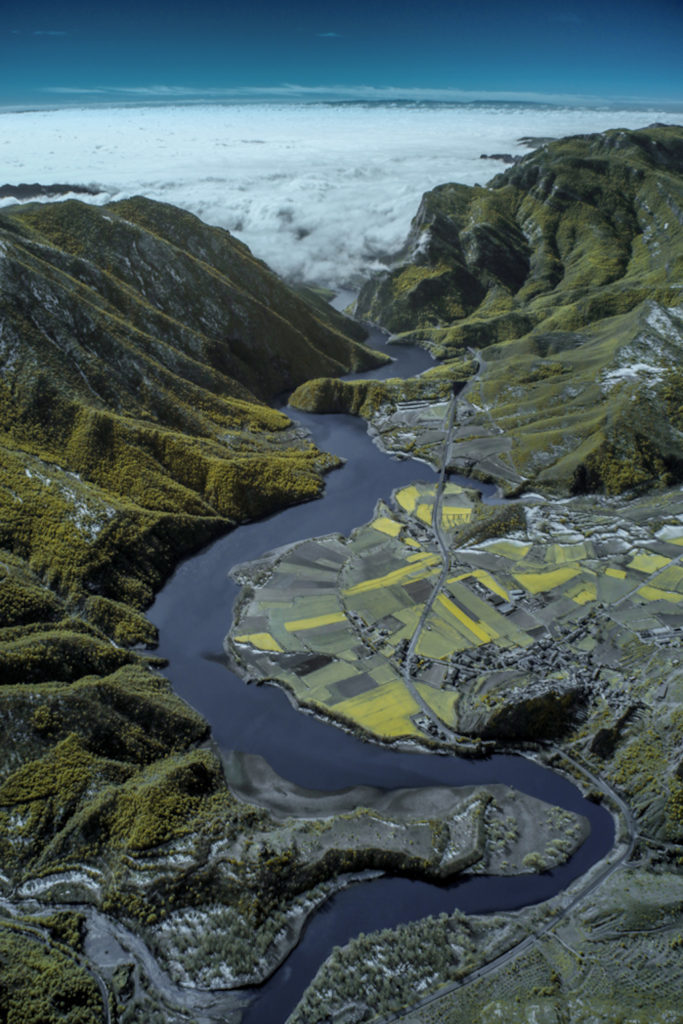 Inversion along the Pre-Pyrenees. 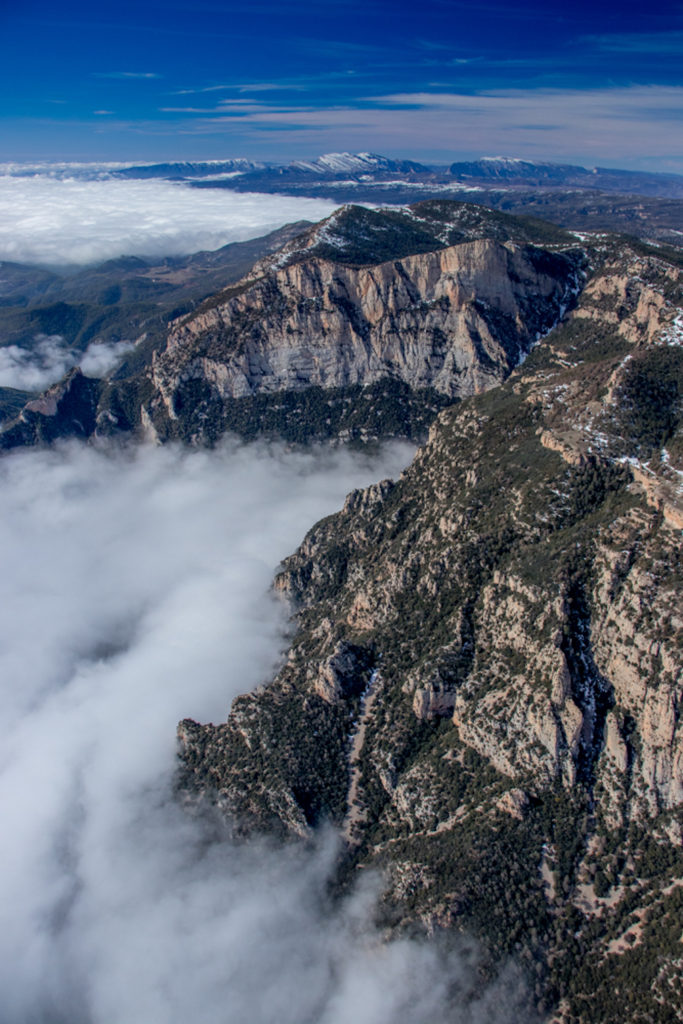 Border of Catalunya and Aragon. 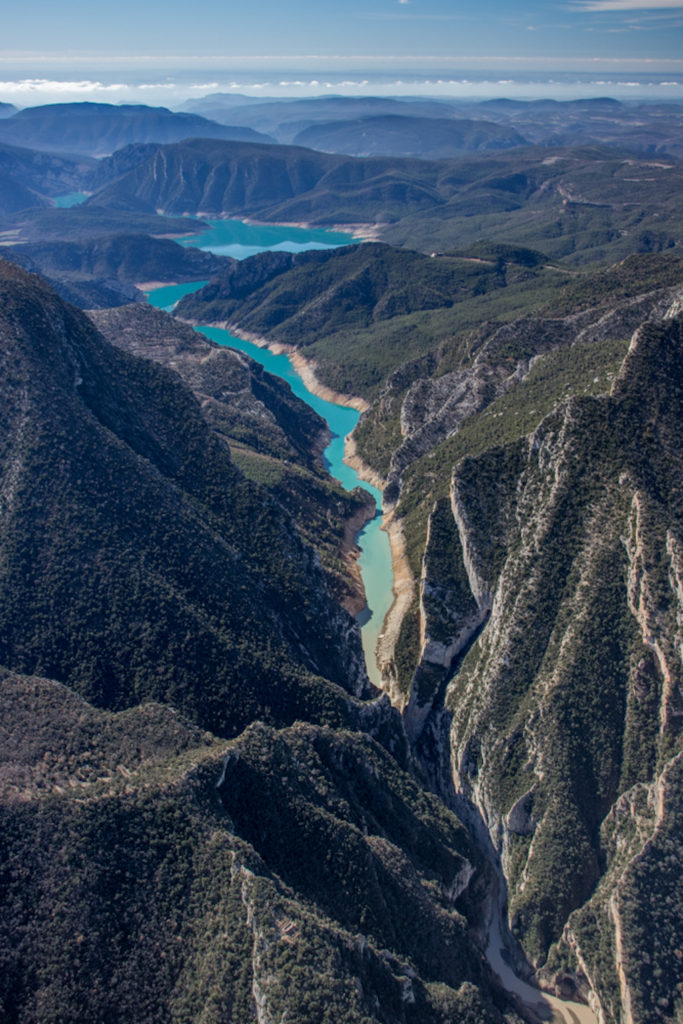 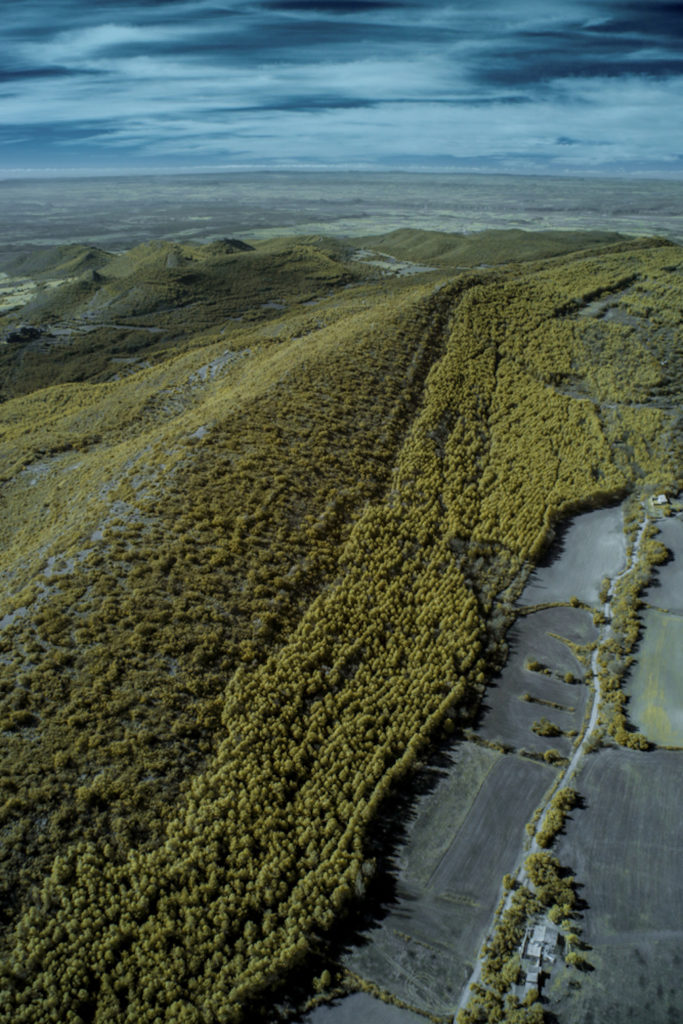 The plains, which then become the desert. Its a little less severe as its winter. 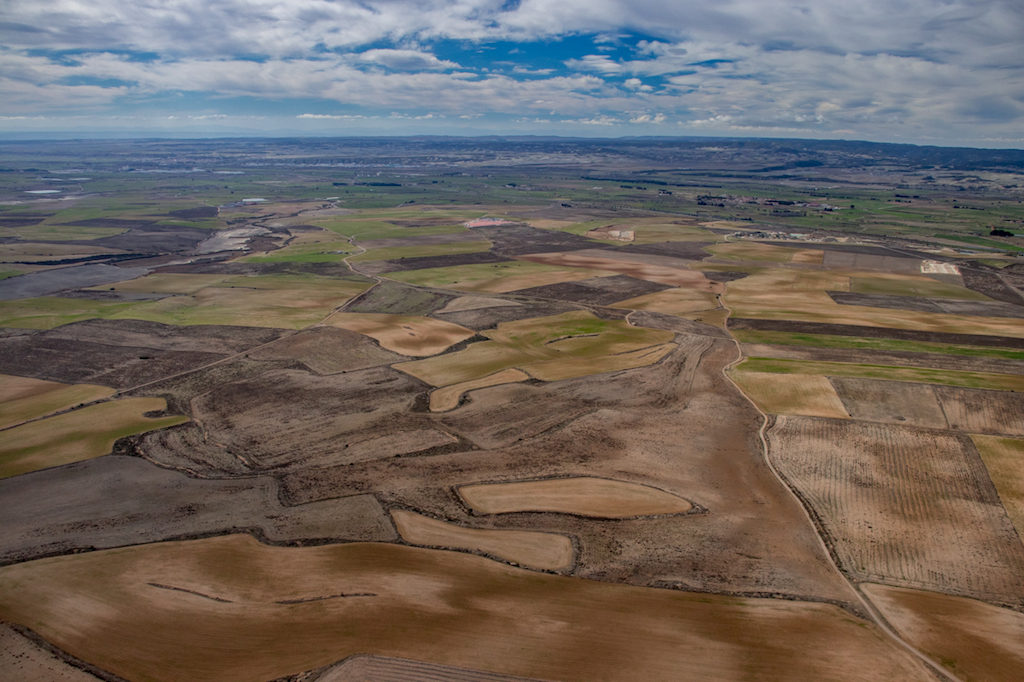 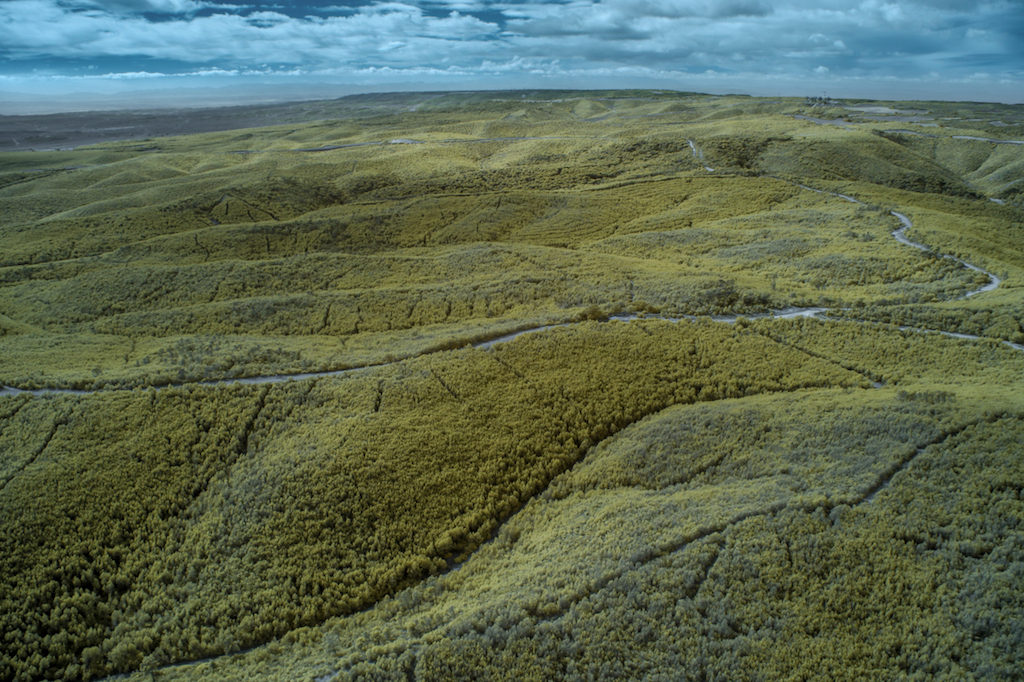 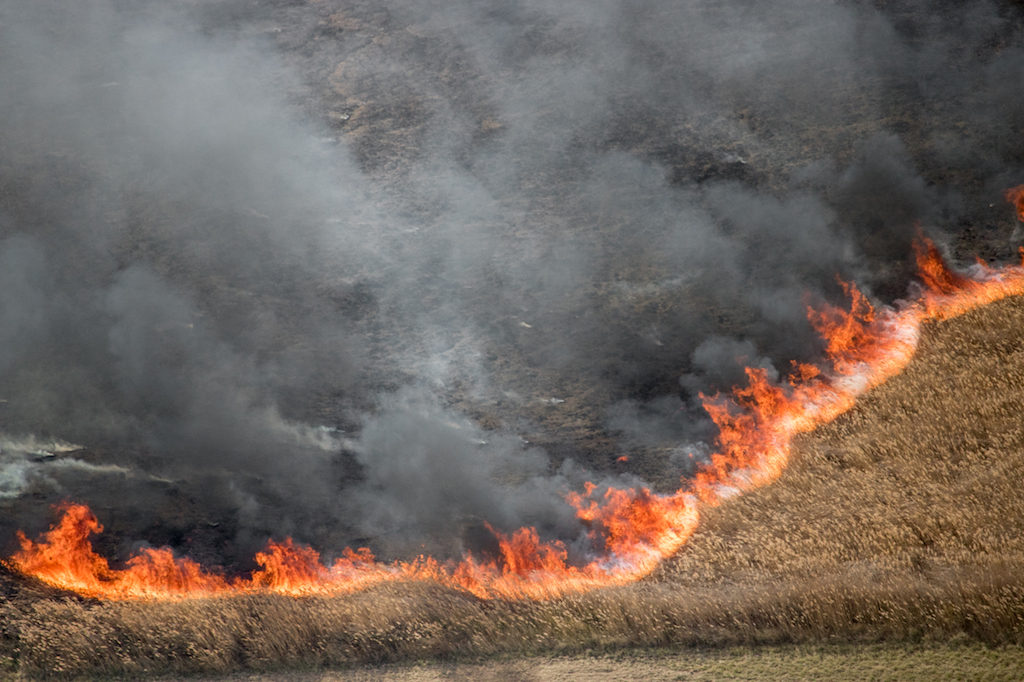 Moncayo ridge on the south side of Monegros. Wind mills = wind. 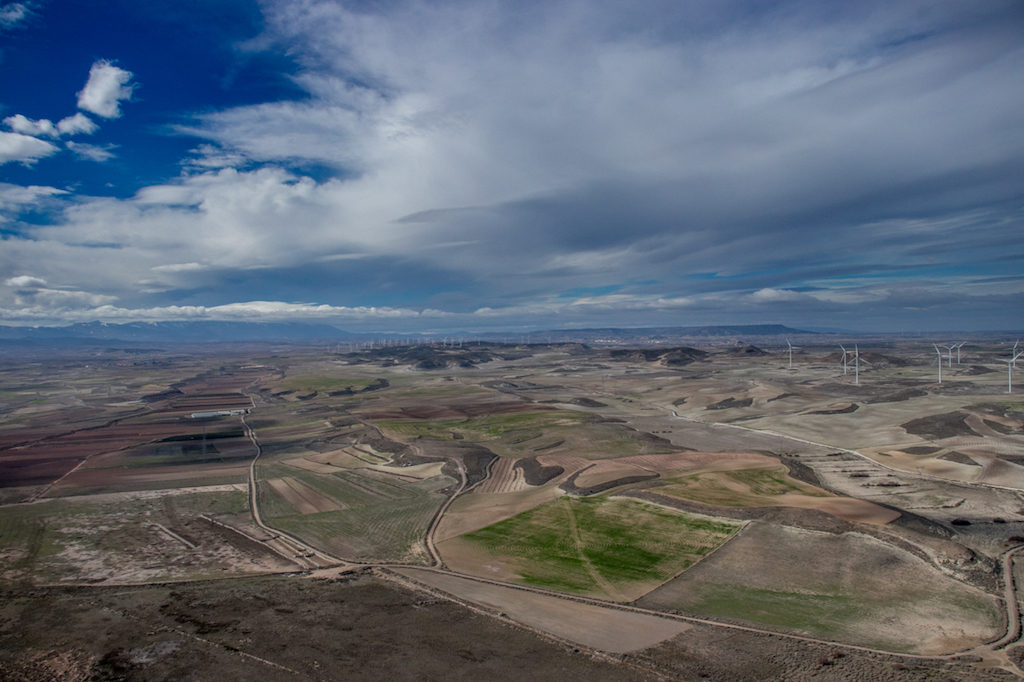 Tierga. I am sure most people will recognize the name. 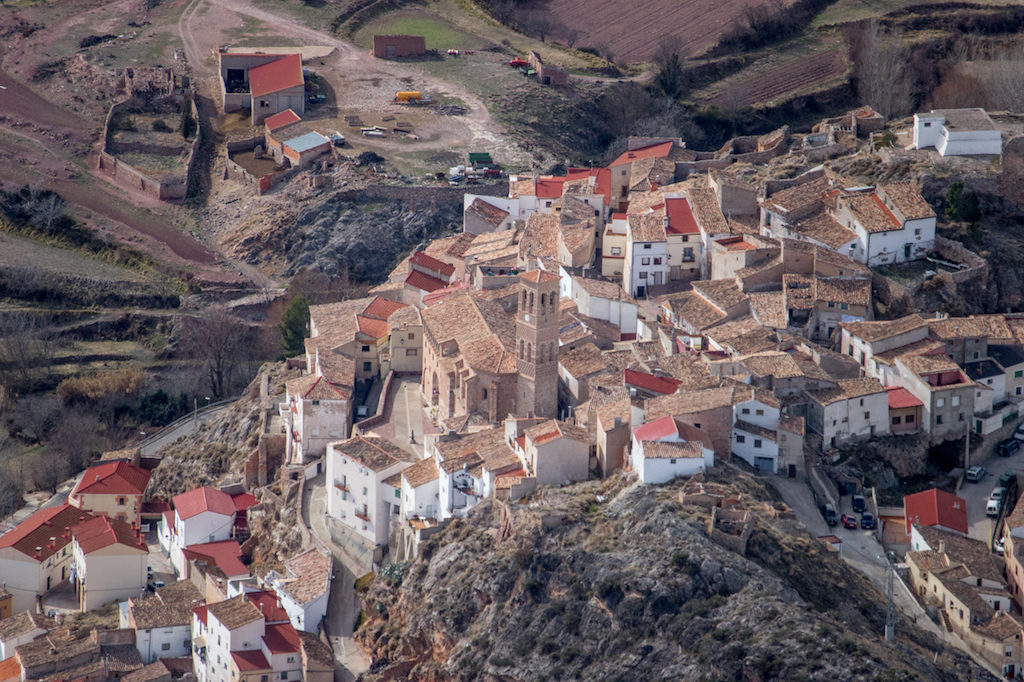 Somewhere in the middle of Spain. 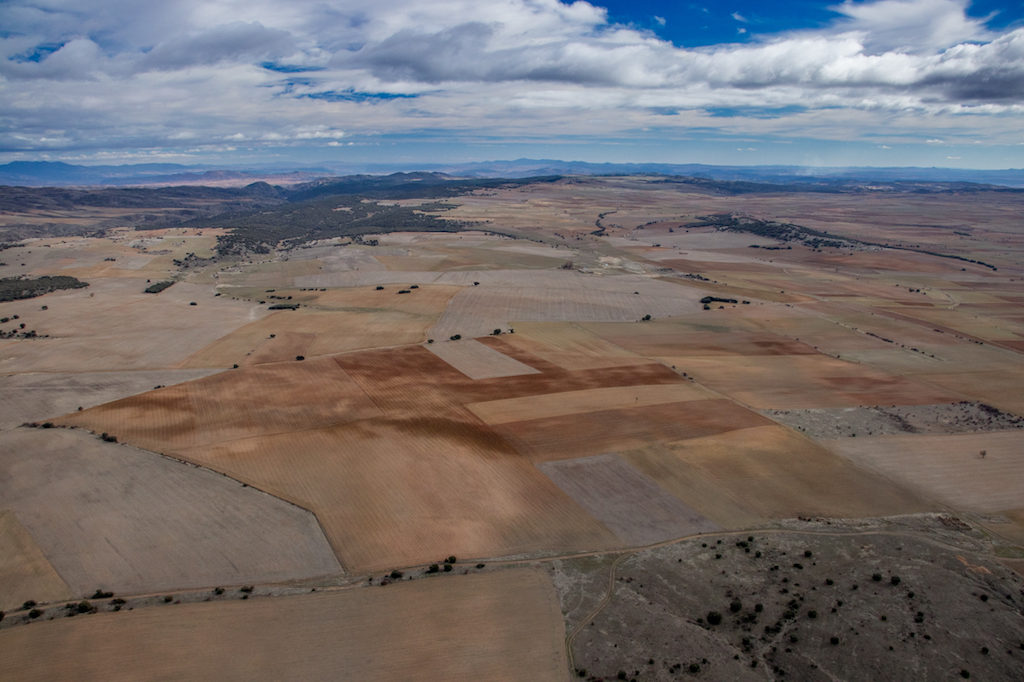 Somewhere else in the middle of Spain. 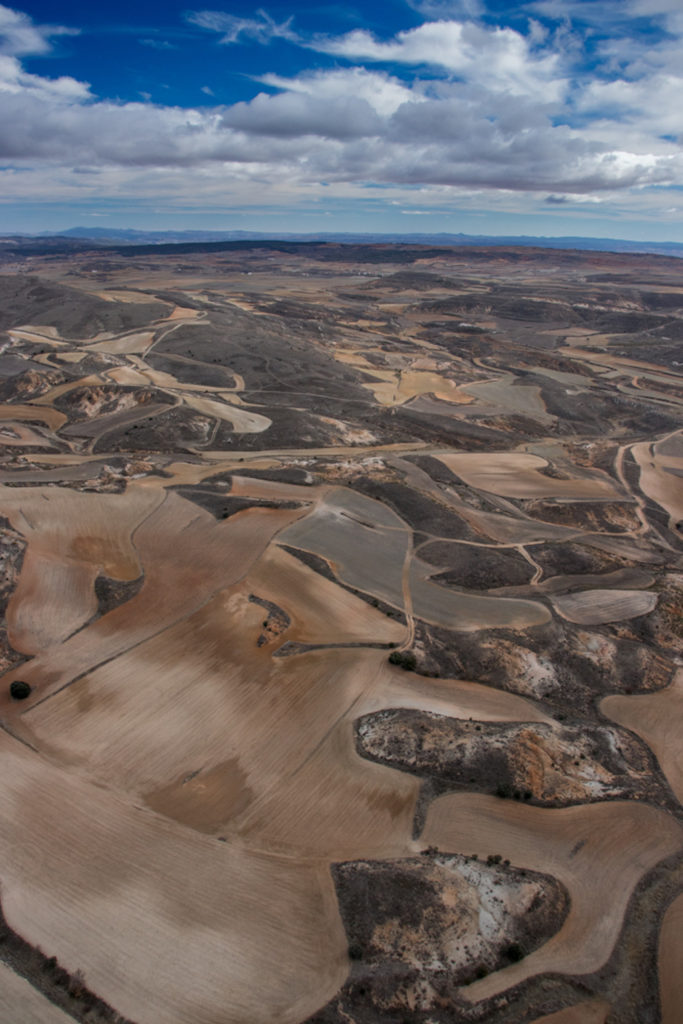 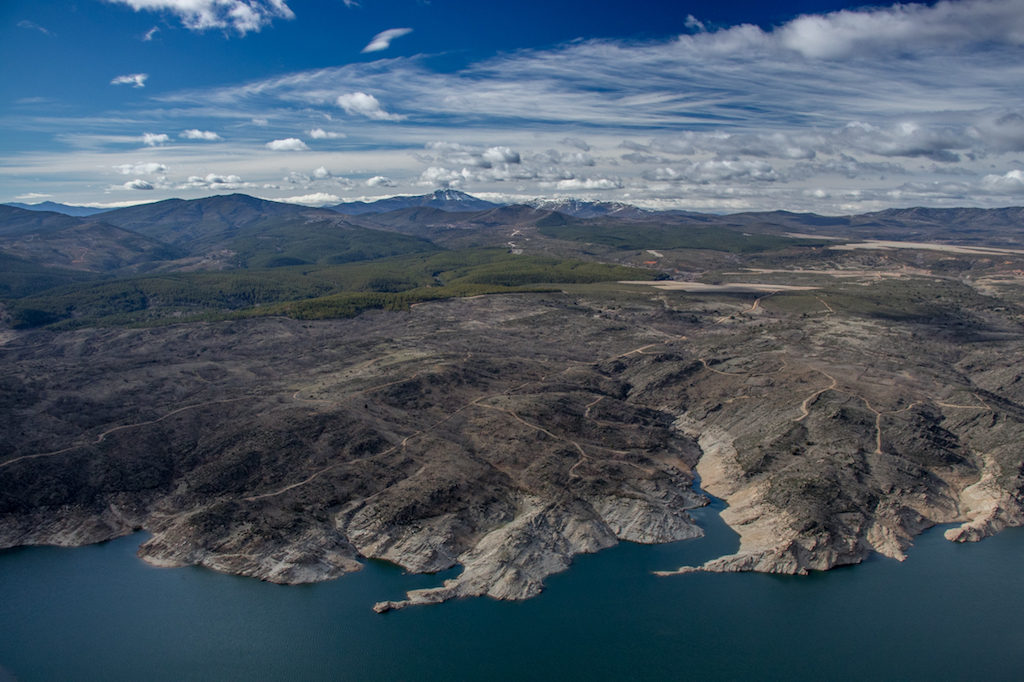 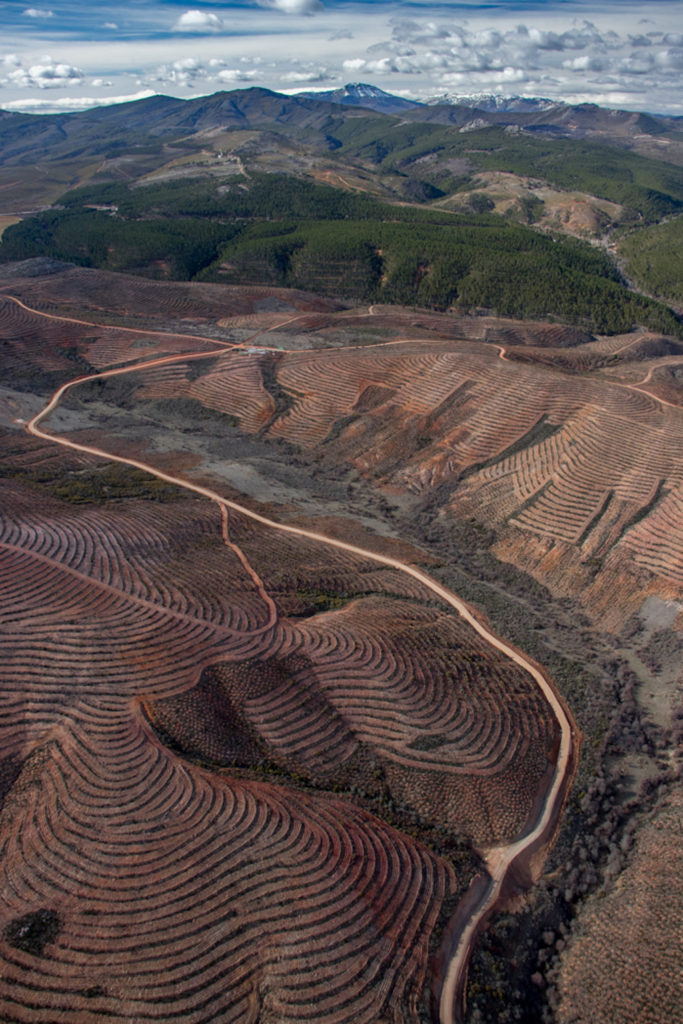 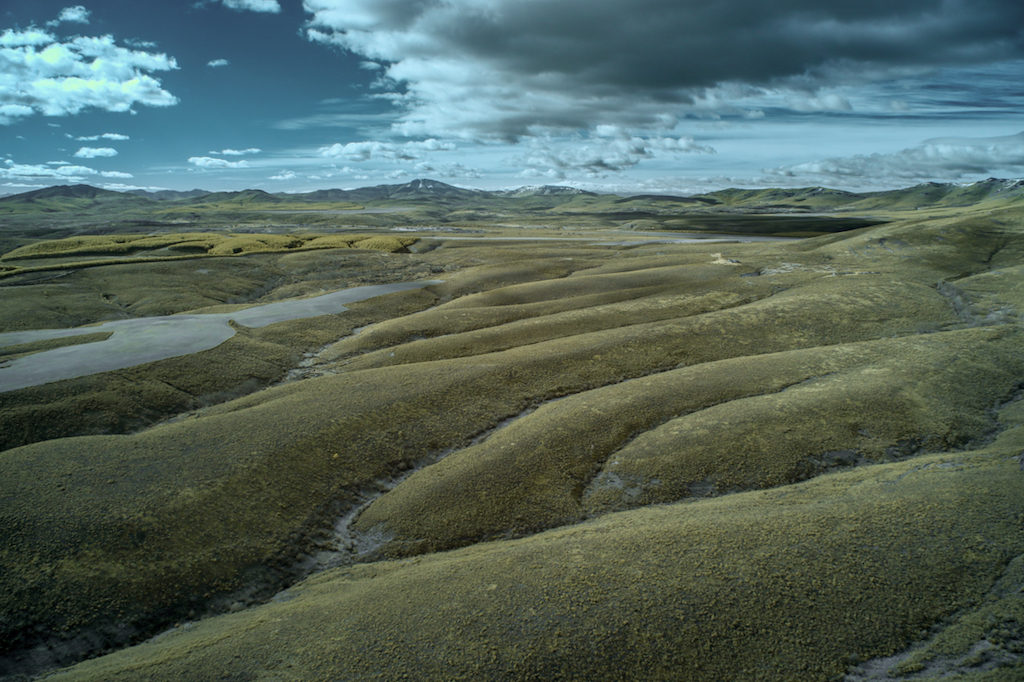 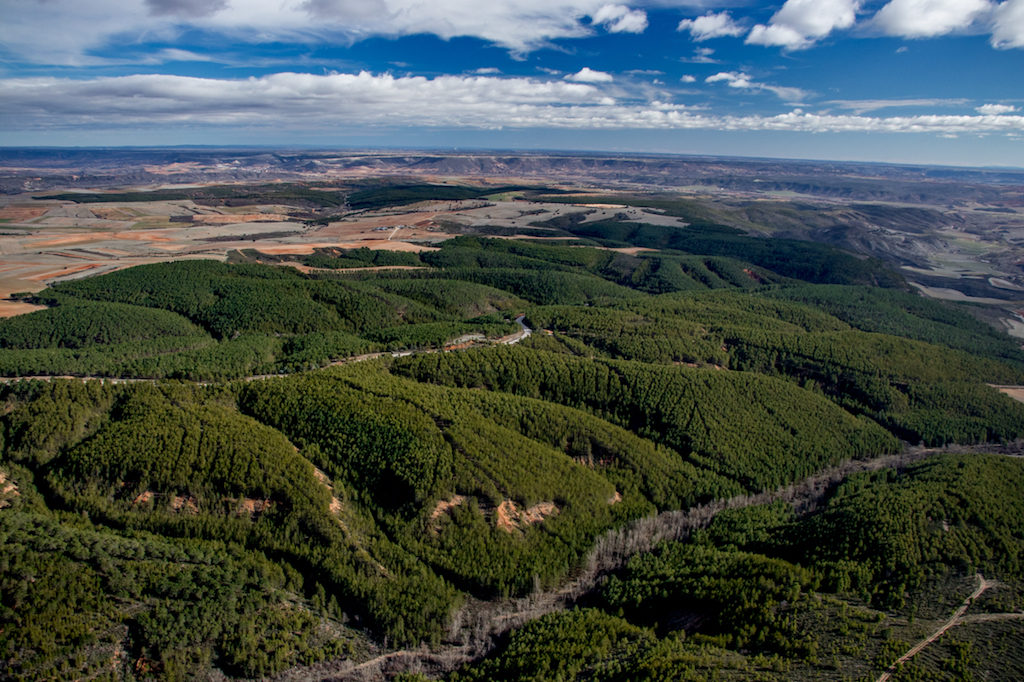 Alright, this is just NE of Madrid and I am sick of looking it up. 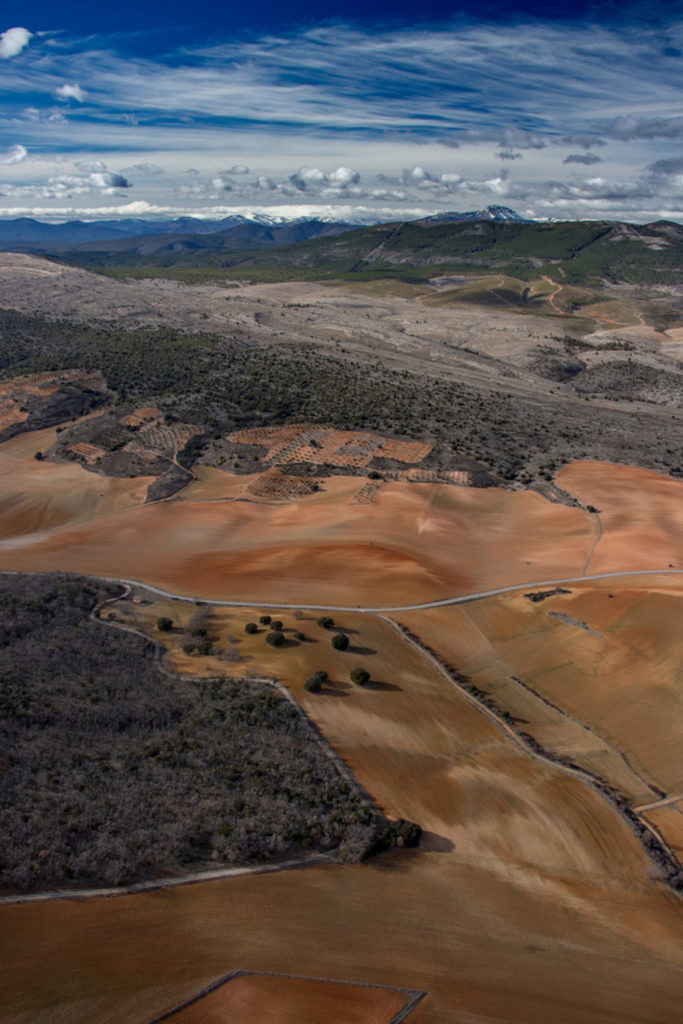 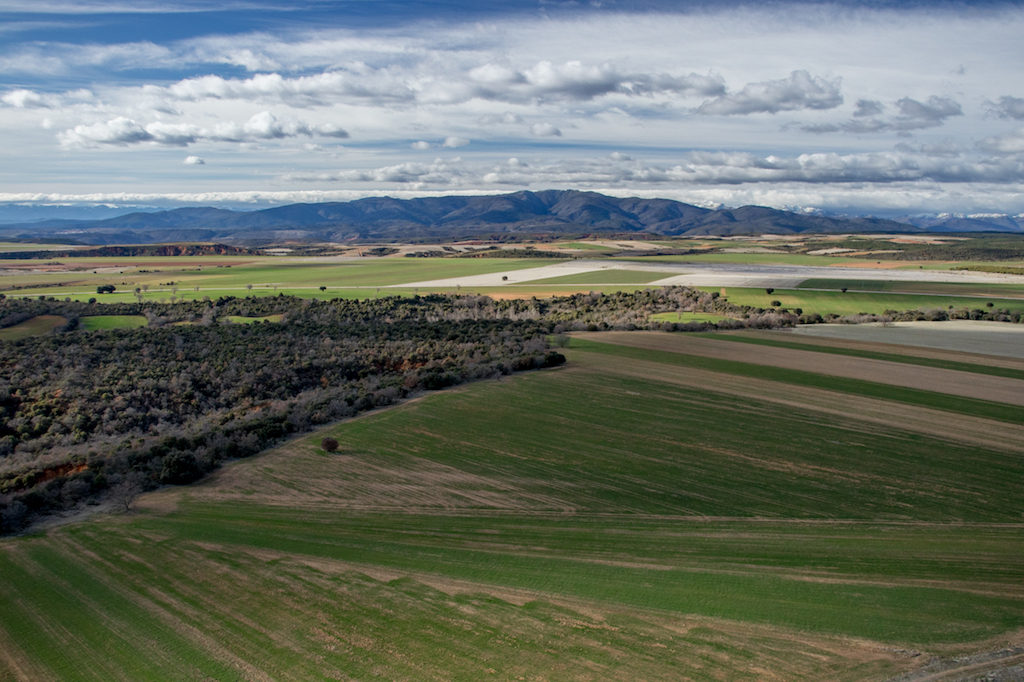 Infrared, for the visually daft. 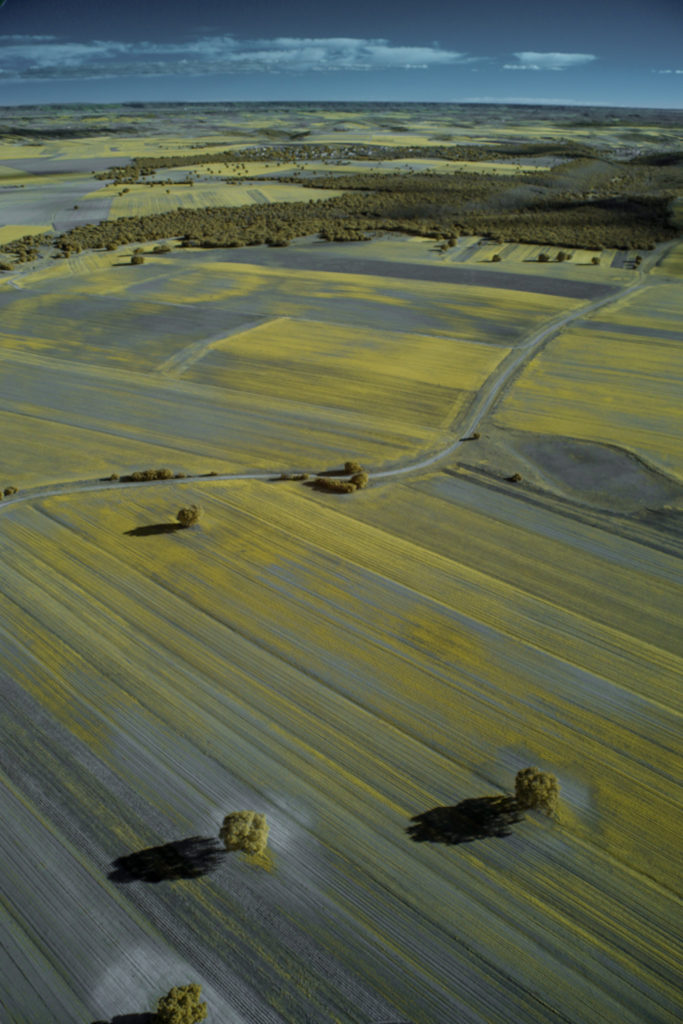 Madrid skyscrapers in the distance, directly north of the city. Throne of Mariano Rajoy, oppressor of Catalunya or defender of Spanish pride, depending on whether or not you are in Catalunya. 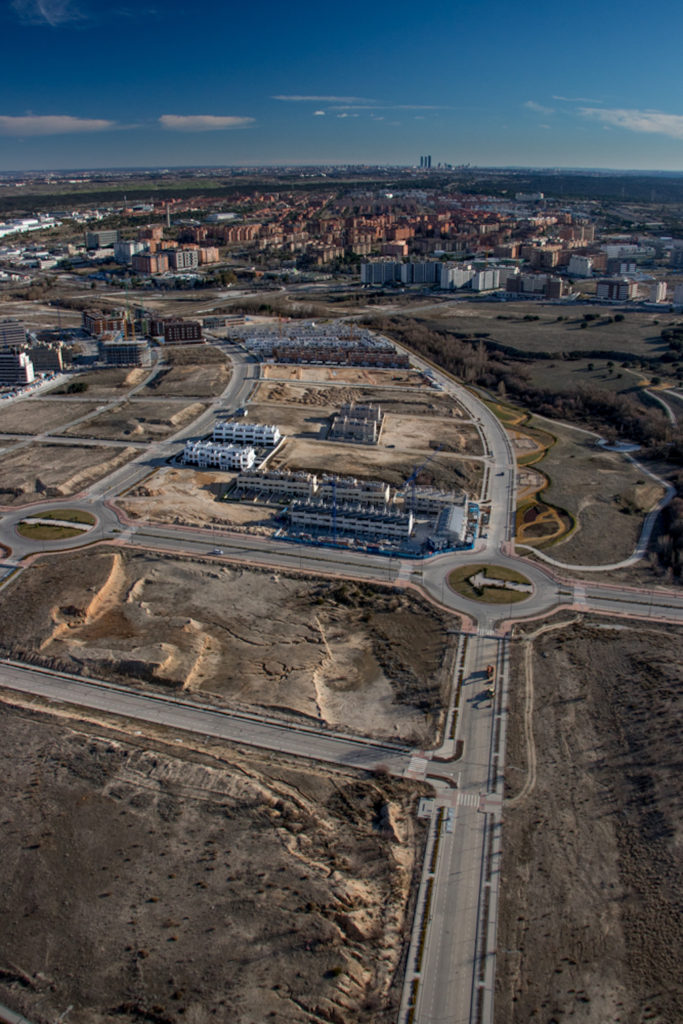 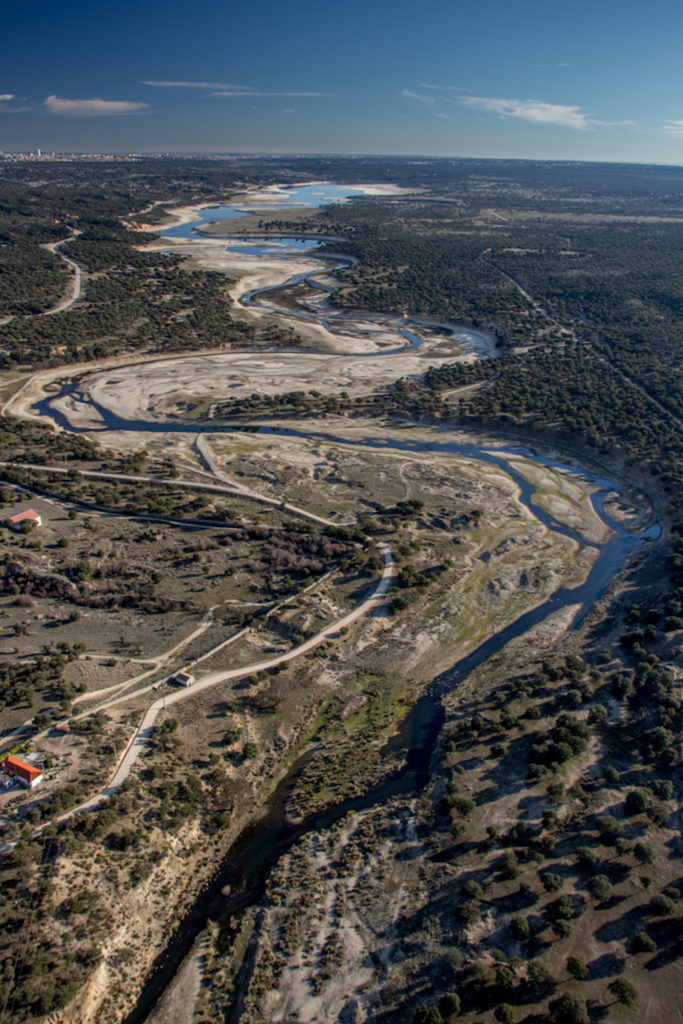 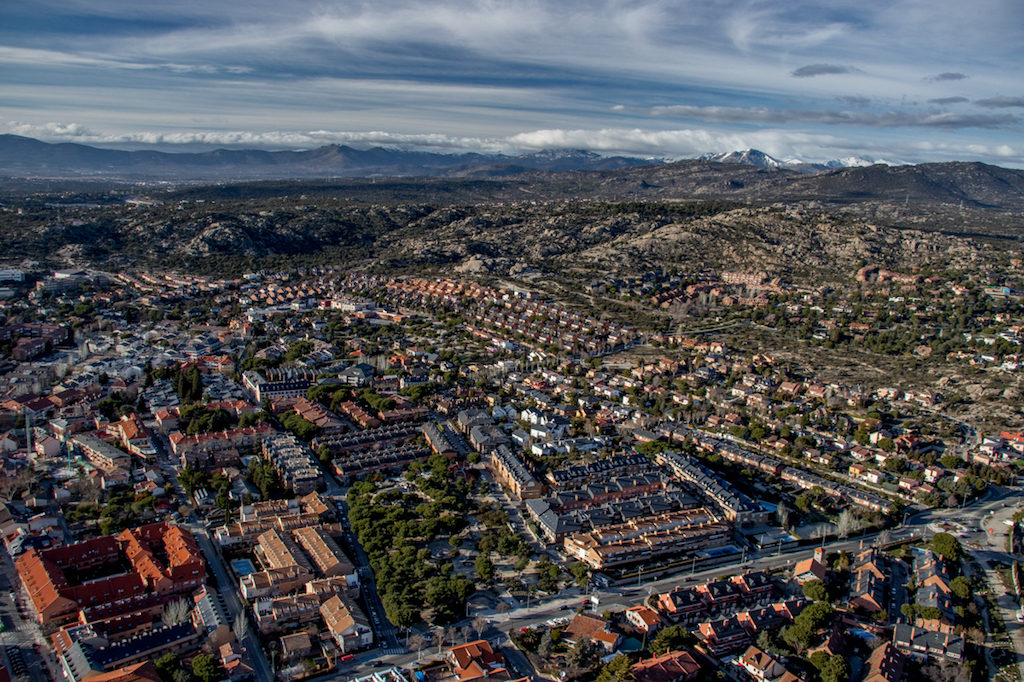 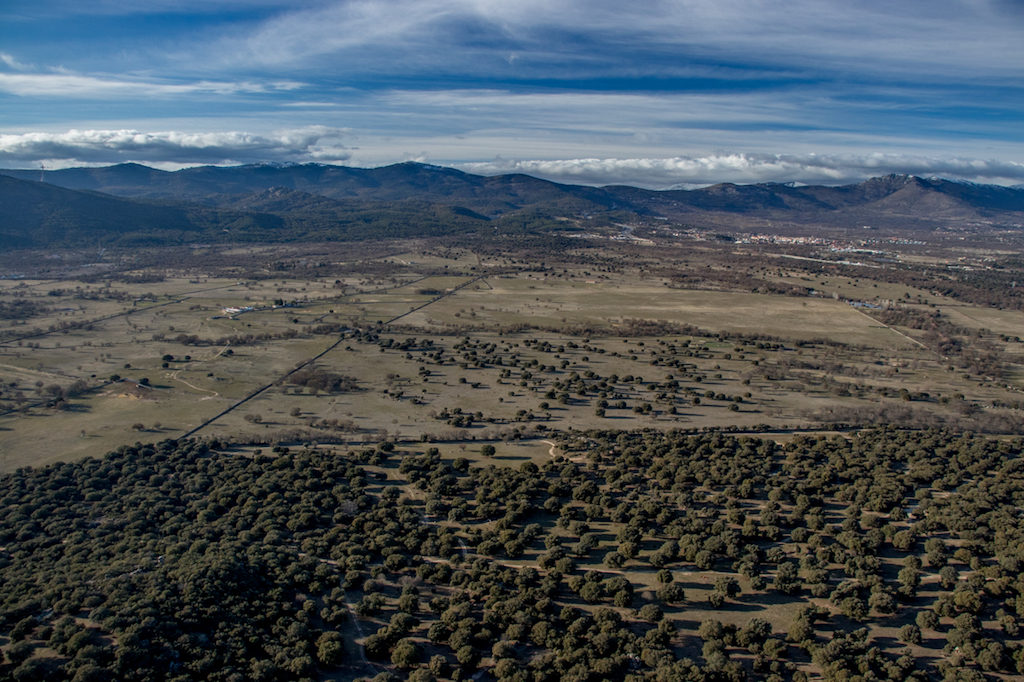 One hell of a cross. 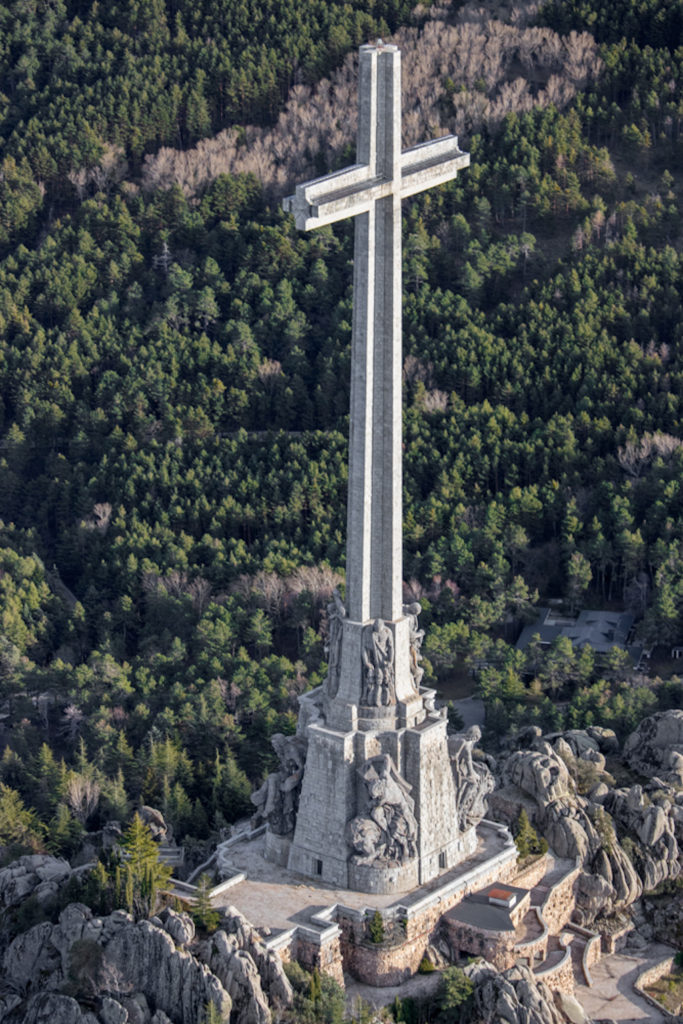 En route to Casarrubios for the night. 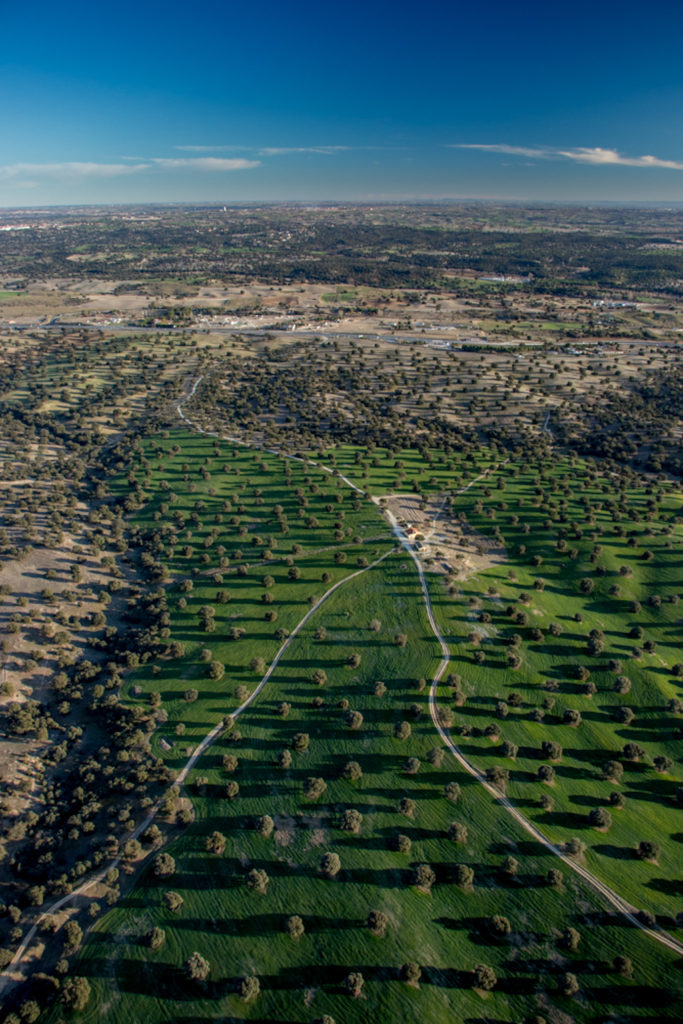