The last 4 months have not gone as planned when it comes to aviation, though things have begun to improve recently. I decided to get my sea legs back by wandering around over the Rheinhessen, the lovely area to the SW of Frankfurt that is filled with open farmland and vineyards. Having driven around some of the vineyards, they are quite splendid from the ground during the summer, with luxuriant vines and grape leaves, when compared to early sprouts photographed last April. I am not a viniculture expert, though I have observed that much of the annual growth of a vine is trimmed away after harvest, except for the roots and a main trunk. Each year, the vine itself grows a number of feet long before sprouting grapes. Thus, early season vineyard photography would have shown a much slimmer version.

It was hazier than I would have liked, so I spent more time than normal with the lens pointed down. In the course of the flight, the haze literally cleared 40 percent, which is at least partially due to humidity dropping as the afternoon approached, though I also think the wind began to push Rhein Valley smog to the east. Overnight, any smog accumulation tends to settle with lowering inversions and slack wind, for which the inversions rise during the day, mixing the smog upward, and wind blows, pushing smog downwind from urban sources. In that case, the folks in the Odenwald would find their air quality deteriorate, whereas the Rheinhessen had marked improvement.

Consider the flight a pre-tremor before the main quake, as some sizable changes are afoot. Stay tuned.

Vineyards in the Rheinhessen. 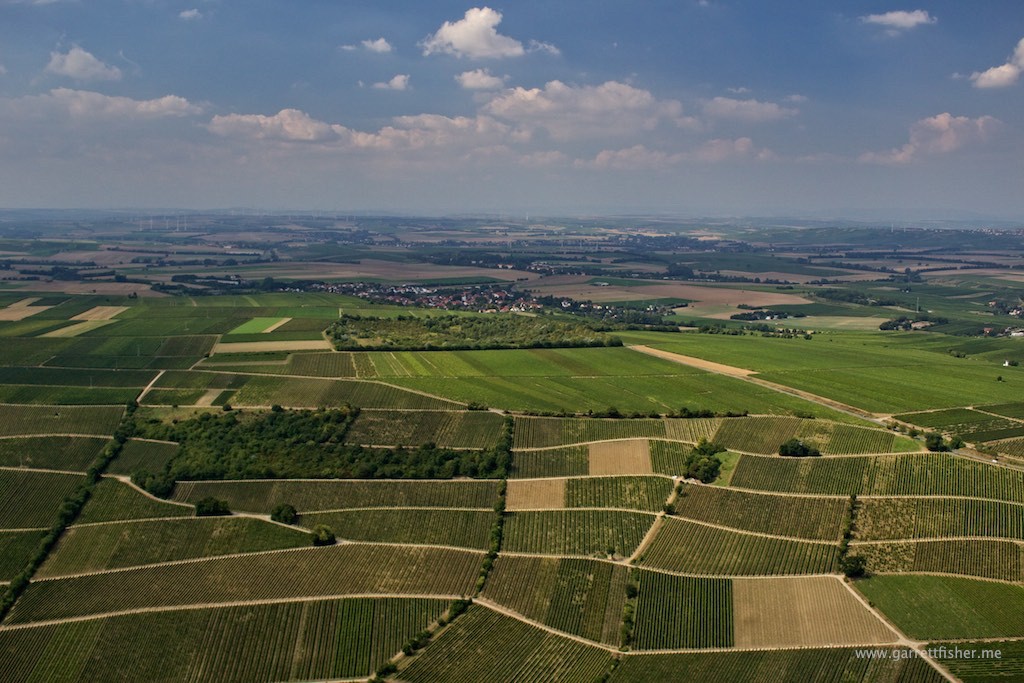 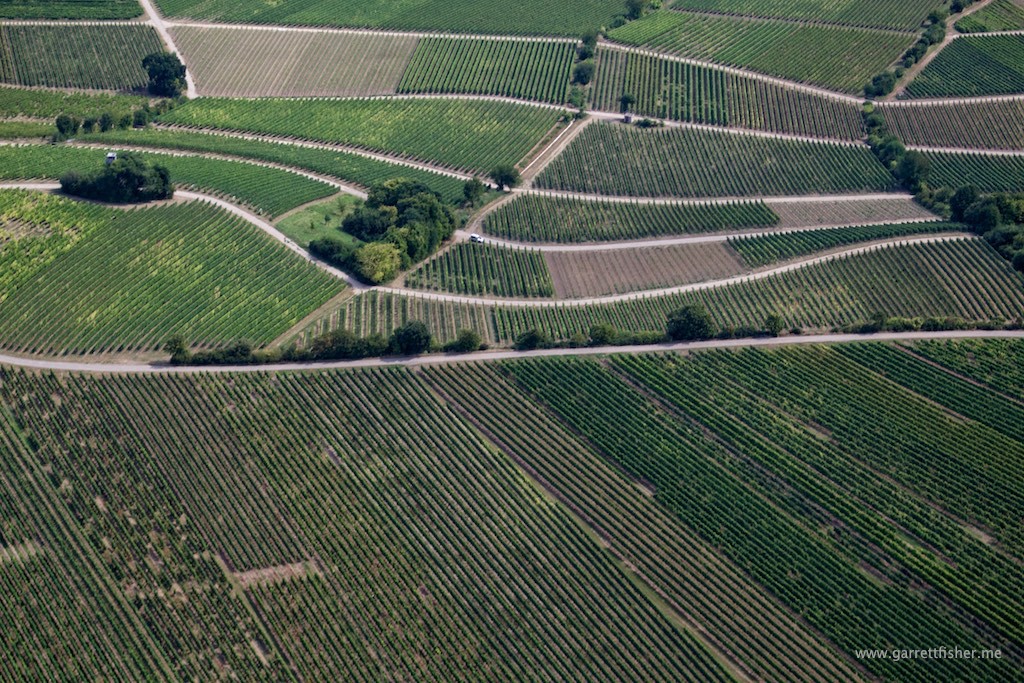 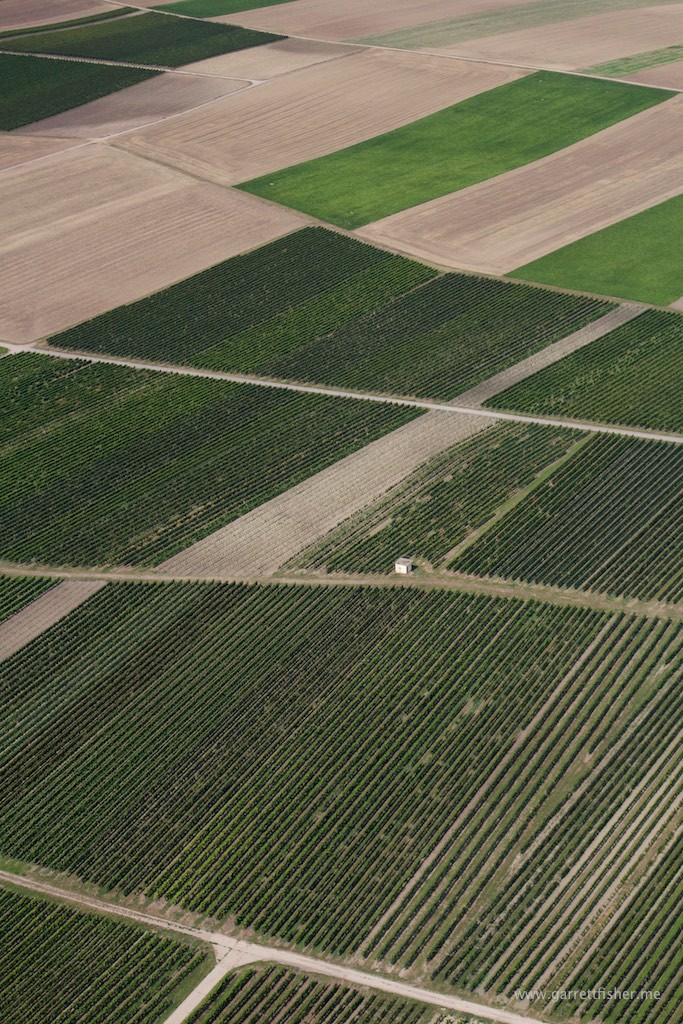 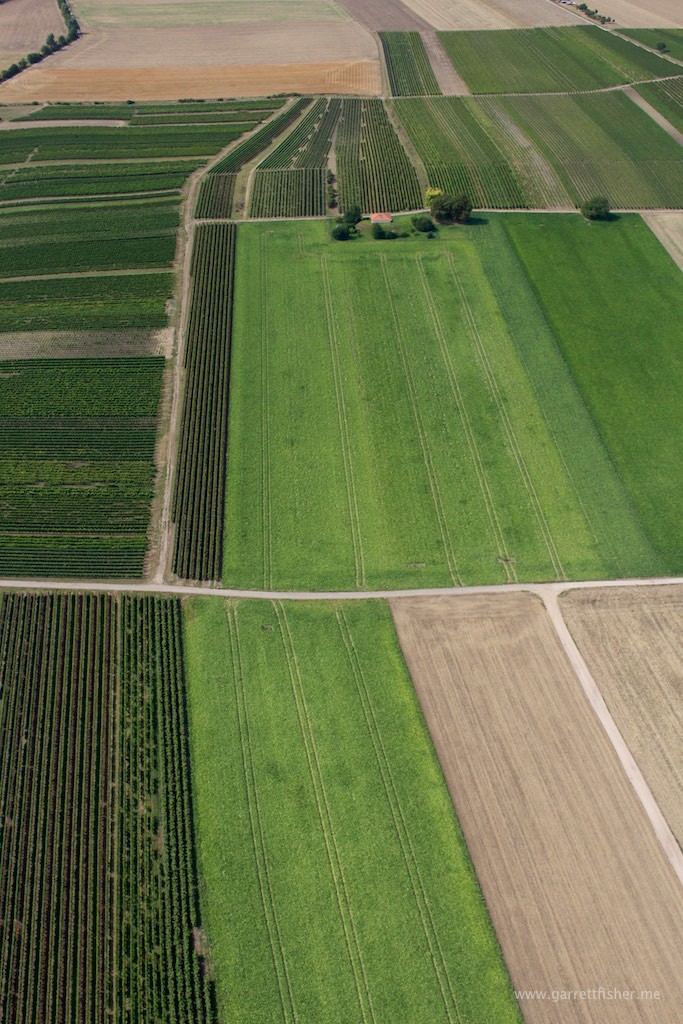 Vineyard portion is south-facing. Regular farm fields are not. 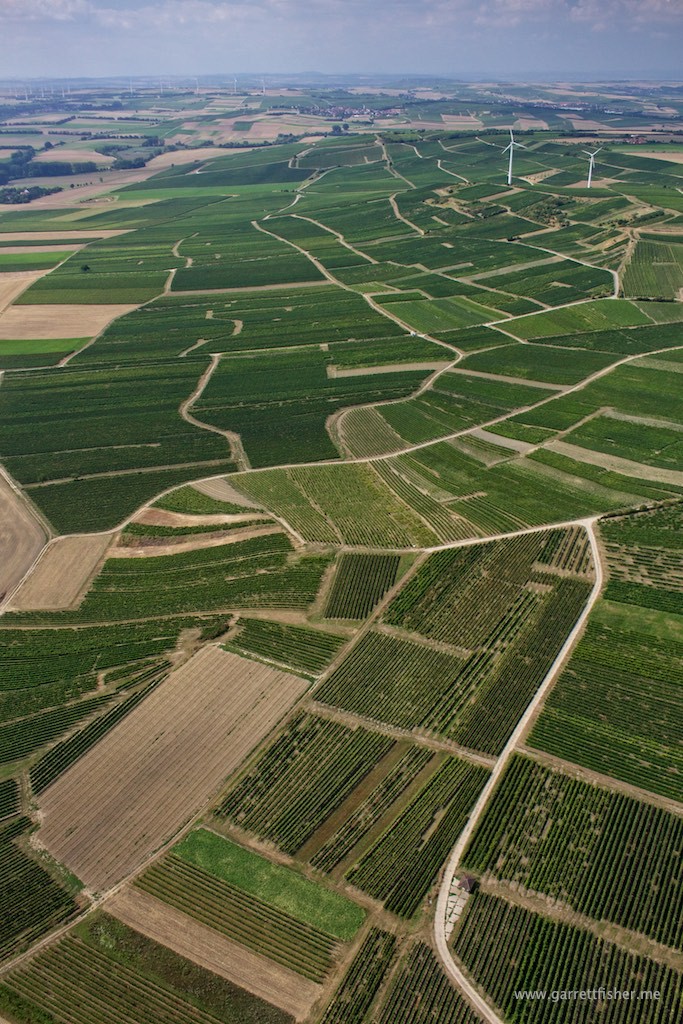 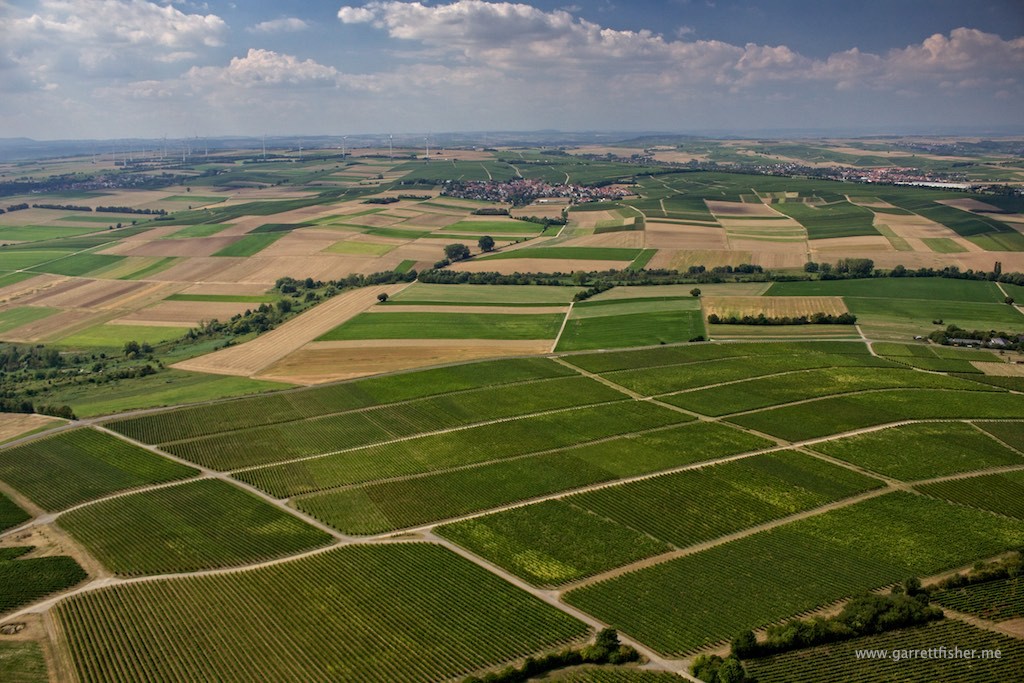 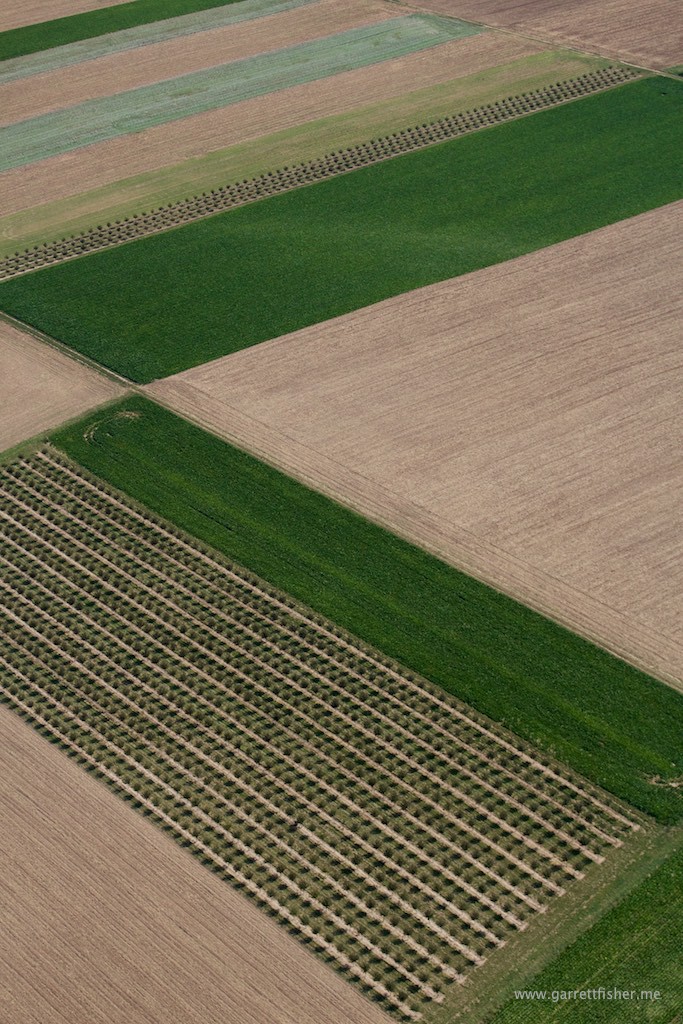 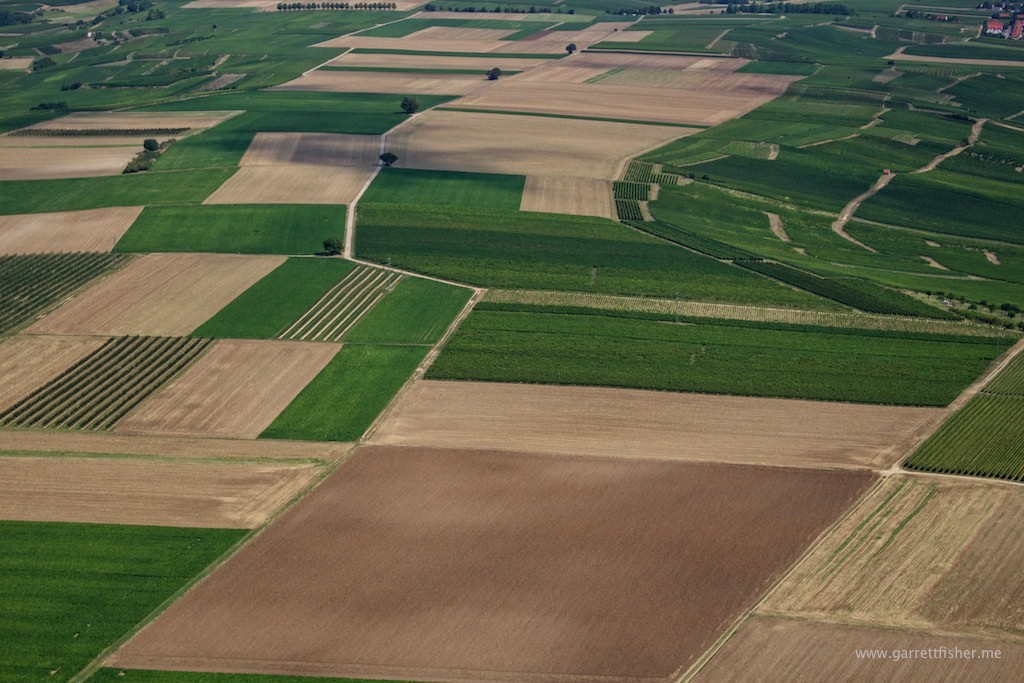 While this village looks idyllic, this land is so blood soaked from millenniums of warring that its unfathomable. Borders have moved back and forth like waves lapping at the seashore. Now? You had damn well put your recycling in the proper color bag and put it by the street on the proper night……or else. 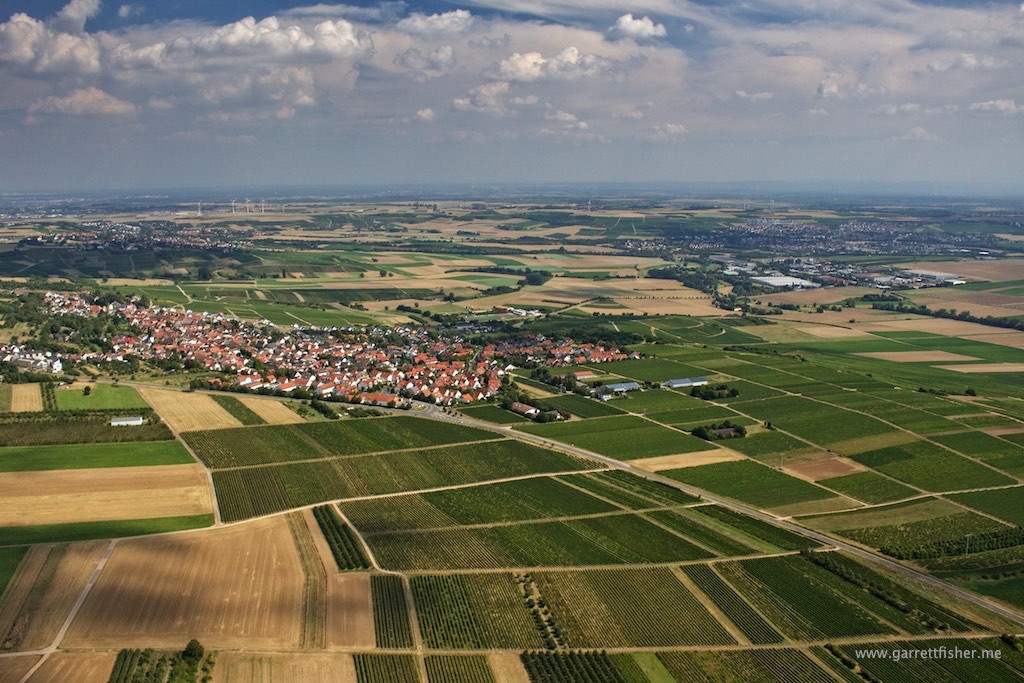 Note the base of the windmills, painted with a gradient to match the green around them. They haven’t found a way to hide the big swirling blades yet. 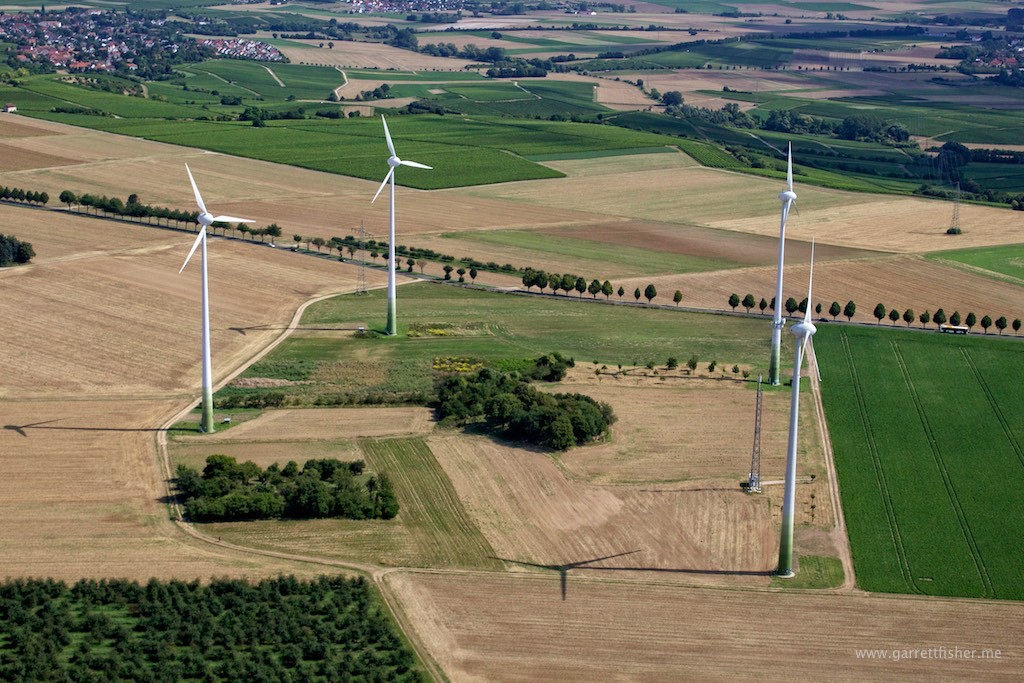 To Americans, this is a Disneyland. Think, for a minute, if you would voluntarily pack yourself in that village with all of that wide open space around you, or would you naturally attempt to build a house in the middle of the vineyard. Then ask yourself why no one has done it yet. 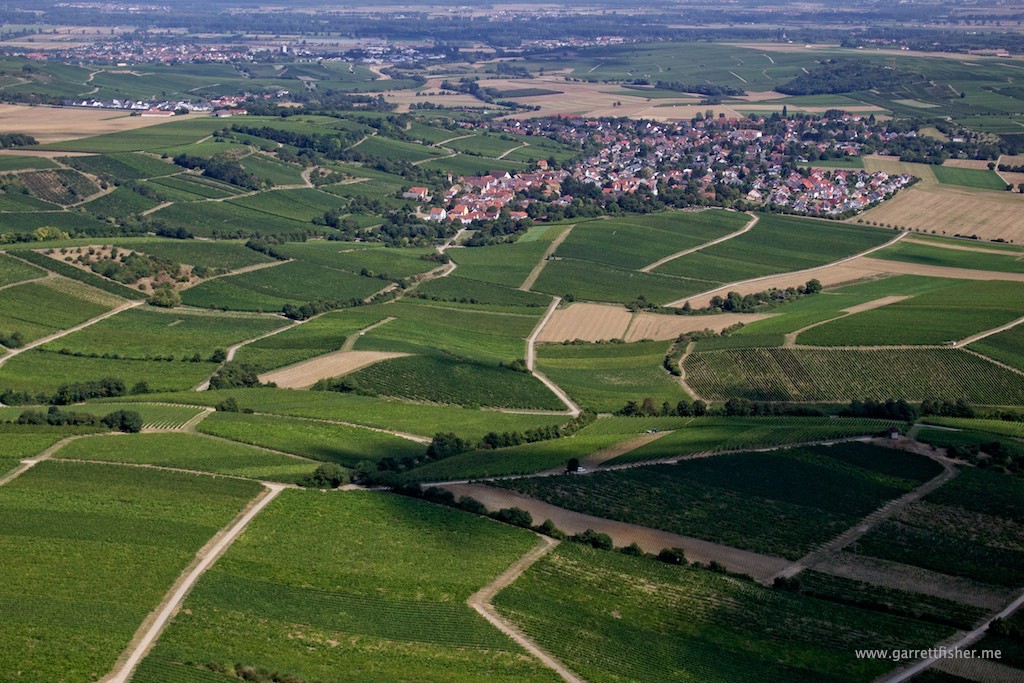 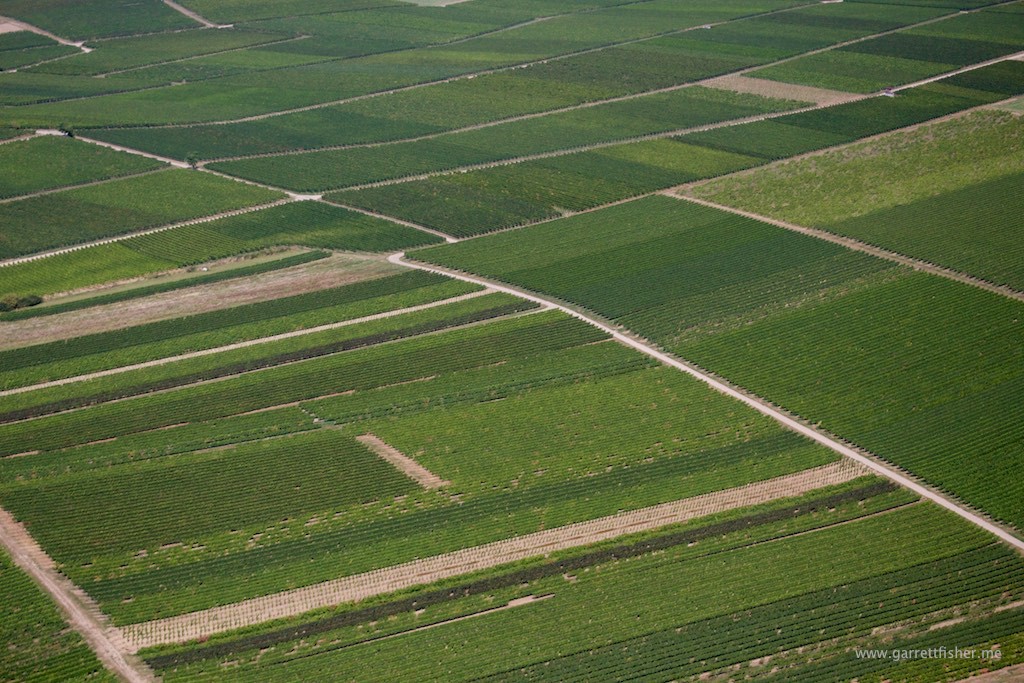 Demographic manifestation of the skull-crushing jackboot masked as German regulations….er…I mean… a cute German village where everyone is very, very happy and wouldn’t want to have a house in the vineyards. 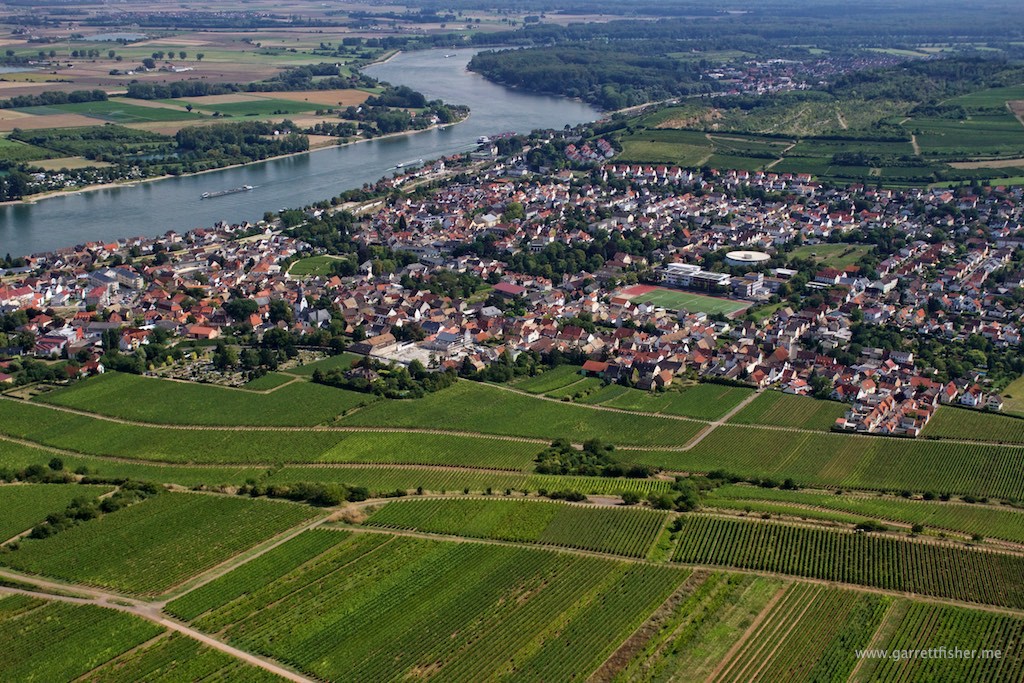 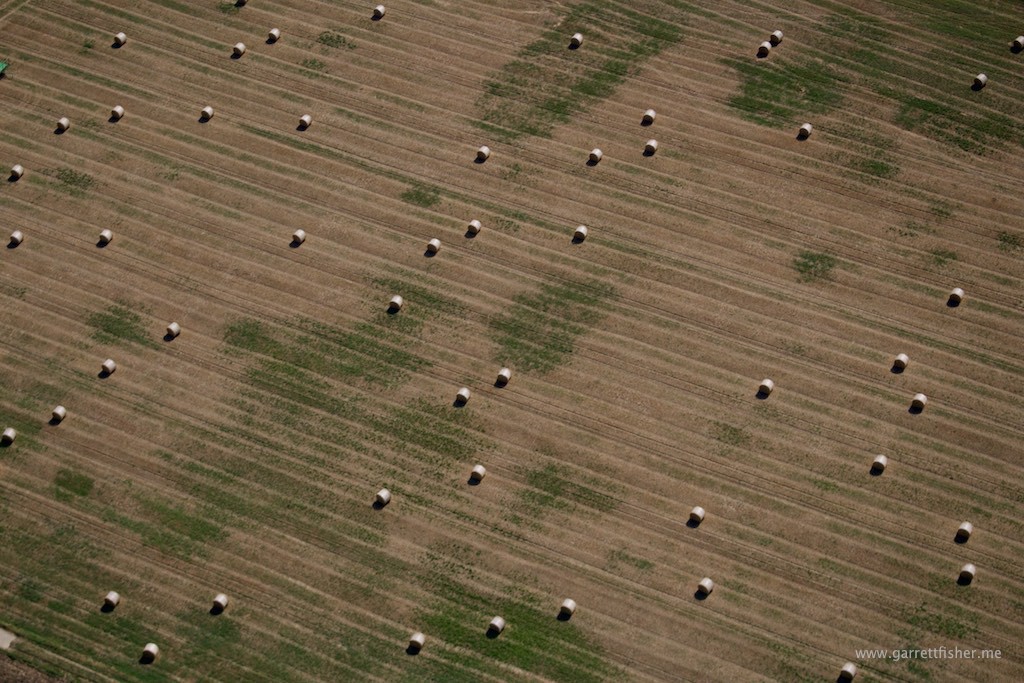 Griesheim. See that airport in the center right? That is one mile from the house, and it cannot be used due to German rules (so I have to drive 20 minutes elsewhere), even though German aviation was born here, and the US government paid for that runway. I consider it a personal slap in the face! 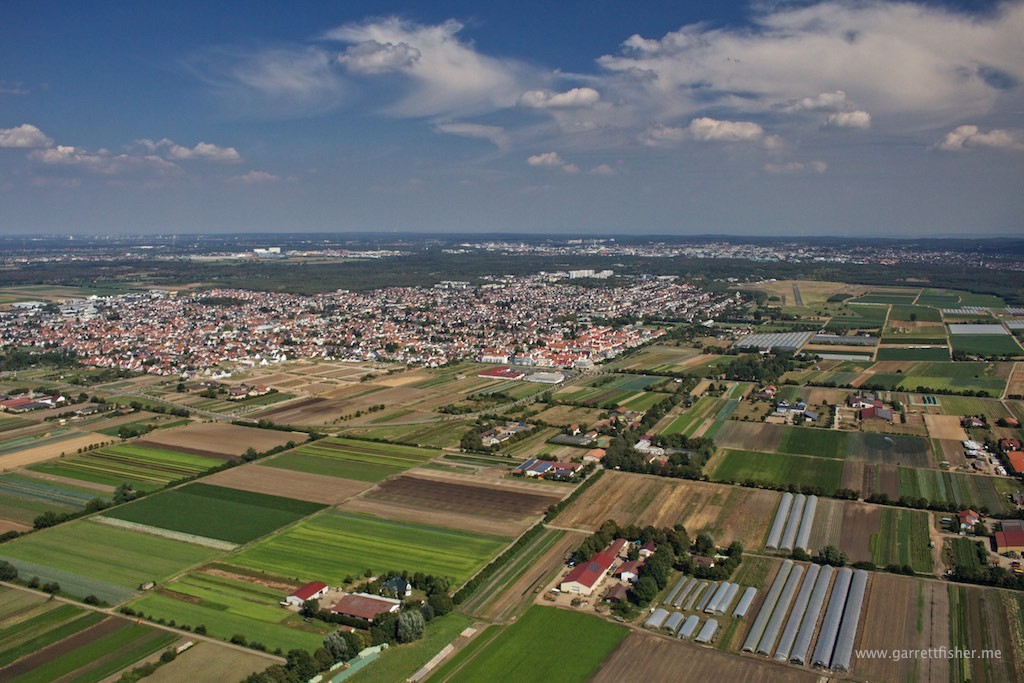 Darmstadt. “Science City,” also known as the “Silicon Valley of Europe.” It also happens to be part of an elaborate approach framework into Egelsbach. 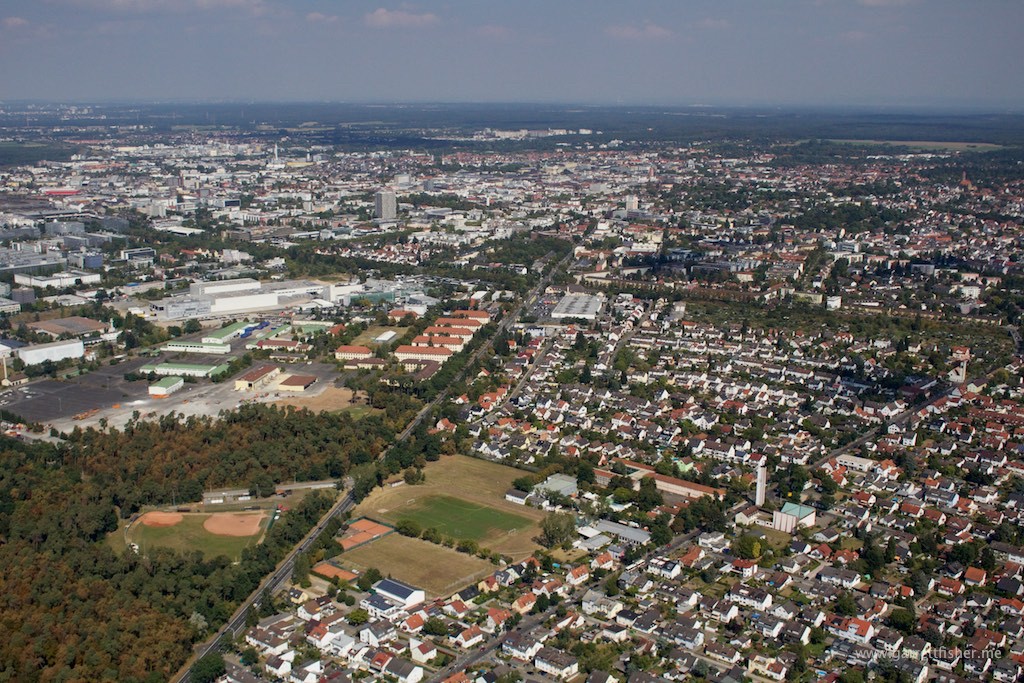