I was admittedly unsure where the lavender specifically was when I arrived in Provence, and a quick conversation with a French pilot pointed me the right direction. I had fortunately picked a good starting point, and it would be a pleasant flight around Le Luberon to see fields in full color.

As was the case in Holland with tulips in full bloom, the fields were not 100% coverage, and what is more, the colors are best at a 40-degree angle. That generally means that every field one mile away looks stunning, while the fields beneath look lackluster in color. After about 20 minutes of vainly chasing the supposed superior colors yet another mile away, I finally figured out I was getting bamboozled by light angles, and then it took another 20 minutes to figure out how to get some decent imagery. Usually that involves much larger fields, which allow some angle, lower altitude, and some determination.

I distinctly recall a very warm and fuzzy feeling while over the town of Sault, which is famous for its lavender, thinking that doing it in the good old vintage airplane from New York is a far superior method for tourism of renowned locales. That, and I was quite pleased to have gone somewhere else I had been wanting to go for a long time.

The flight home was the next day, also featured in this post, which involved almost no wind, as the Tramontane and La Mistral wind features had died down. That also meant that Mediterranean haze began to ooze inland, which meant landscape photos weren’t so hot. You’ll see a few examples as I climbed into the Pyrenees.

I made my worst landing in five years, despite the bright sun and null wind. I’ll blame it on having taken almost 11,000 photos in three days over 17 hours of flying time. The last flying bender of this magnitude was done in September 2015, and, well, I am still writing the book(s) from the photos I took back then. 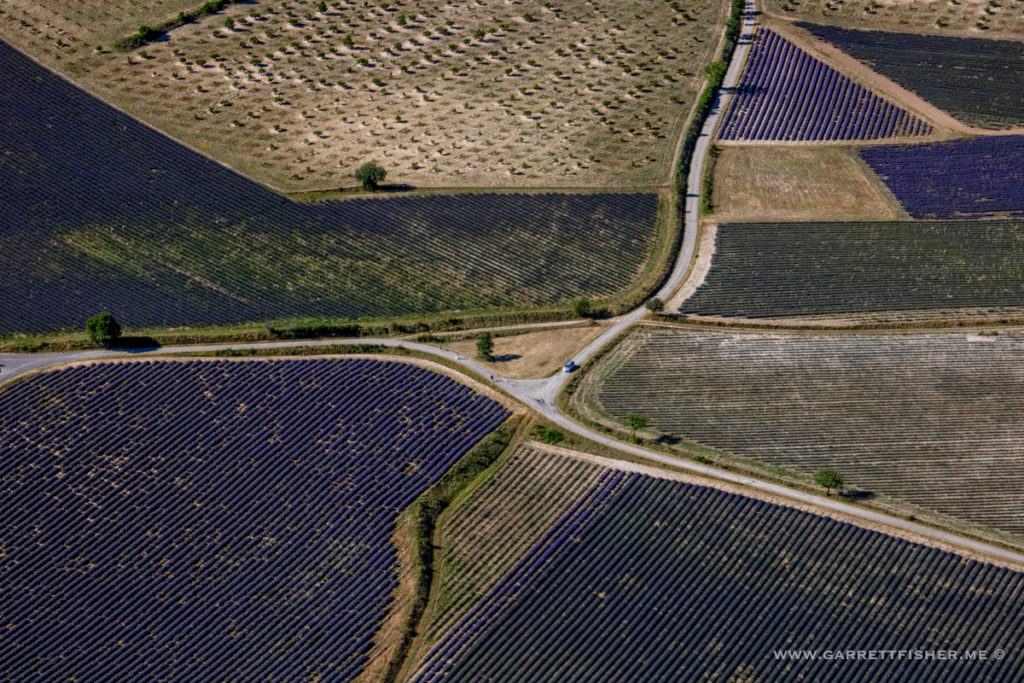 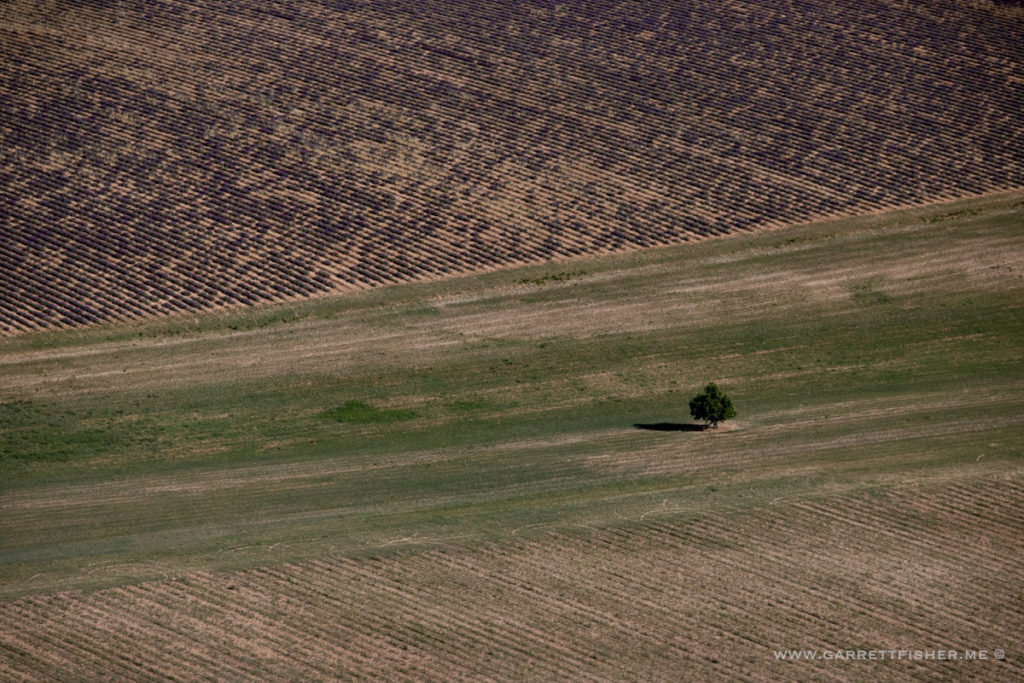 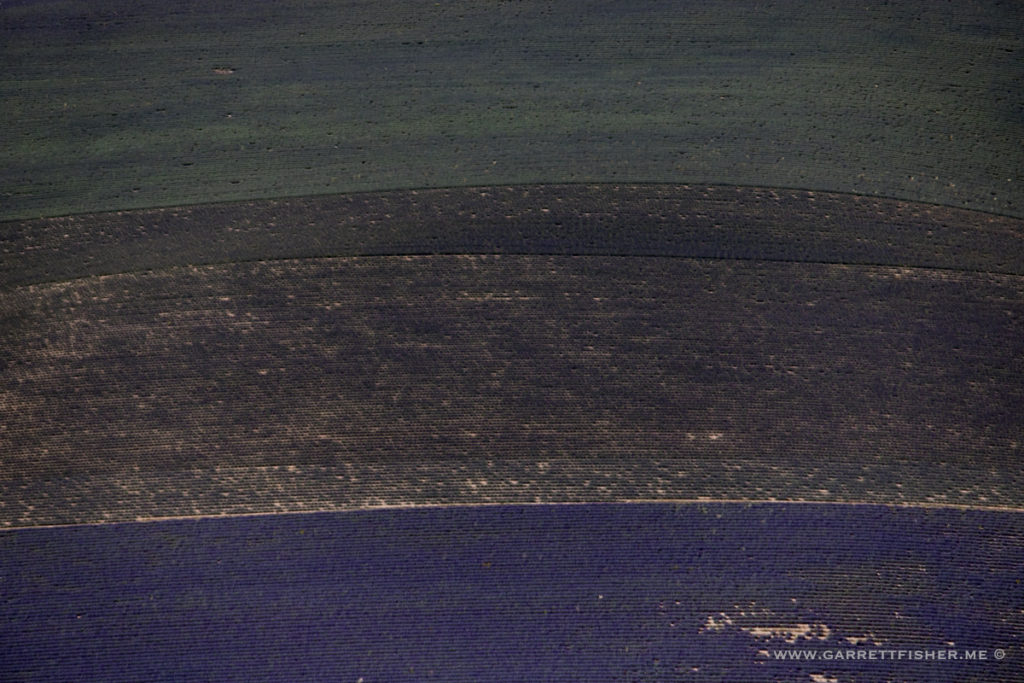 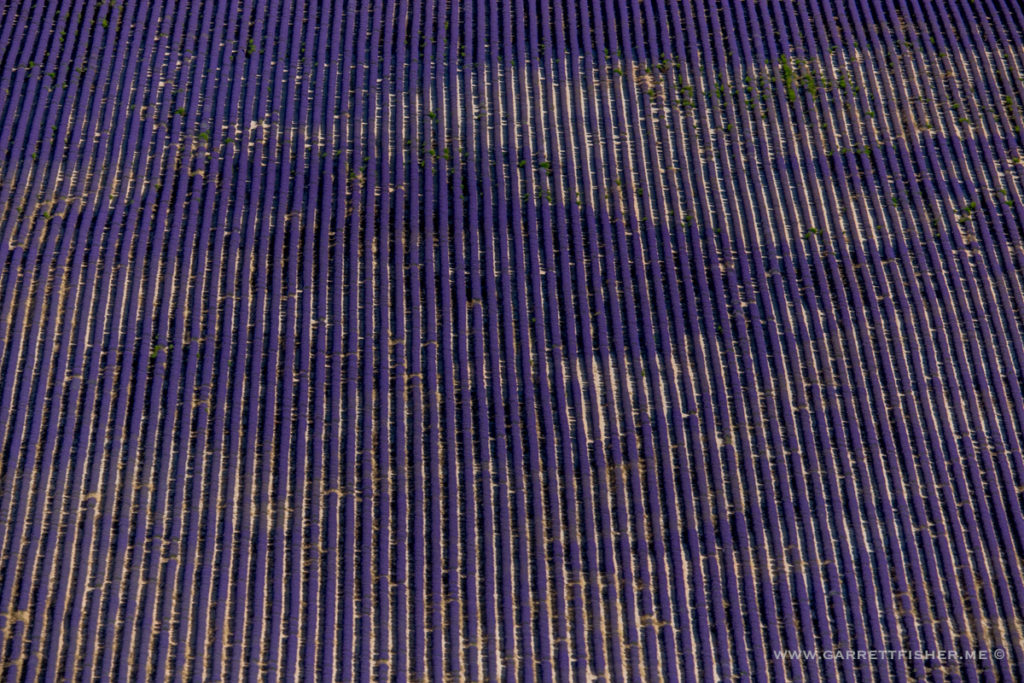 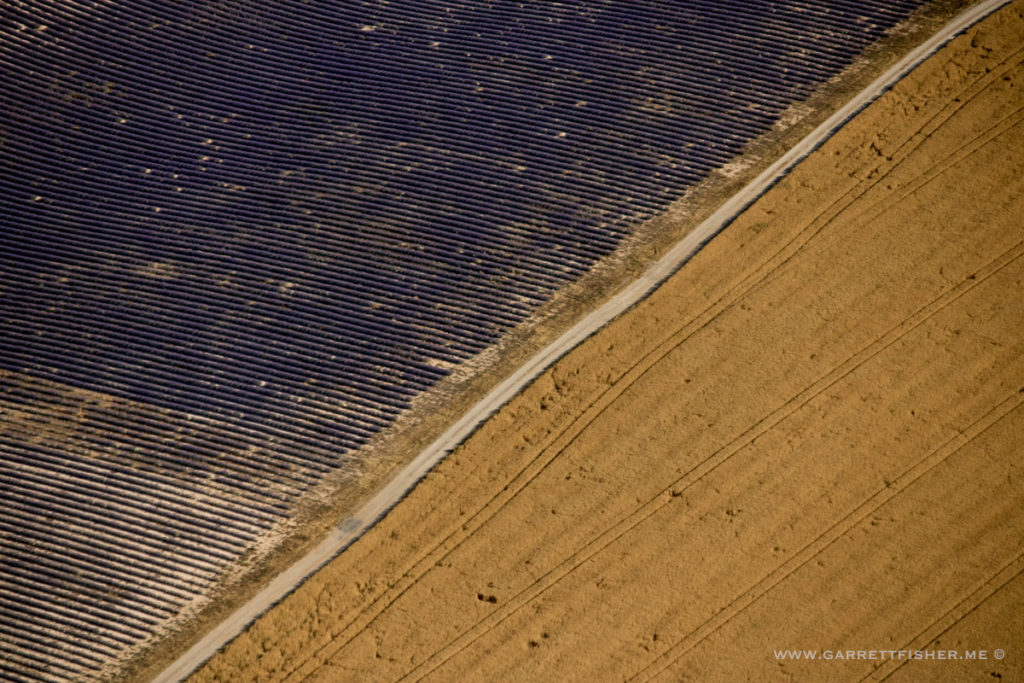 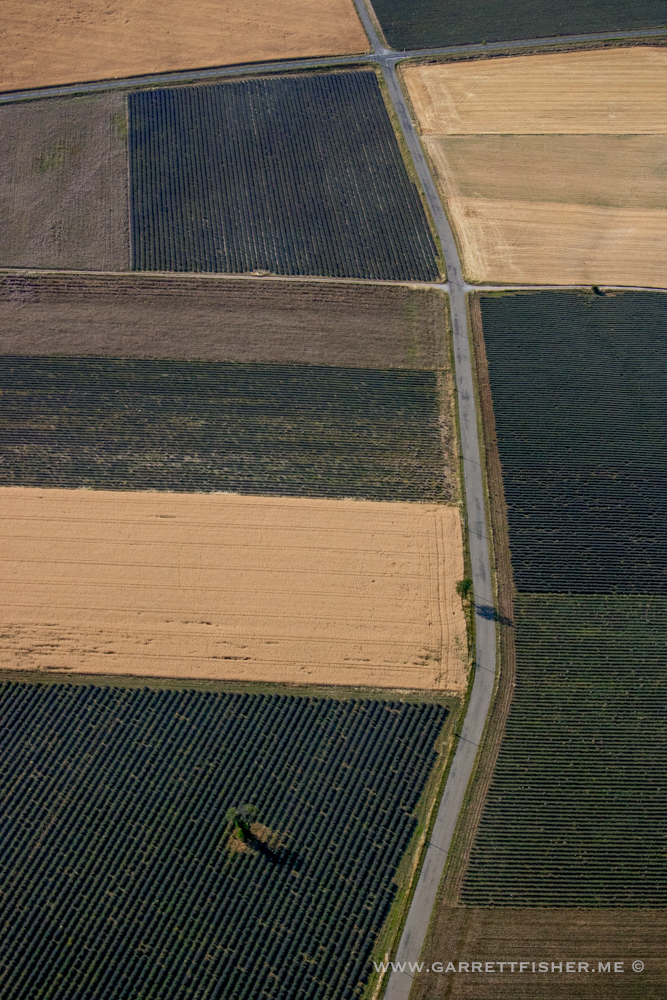 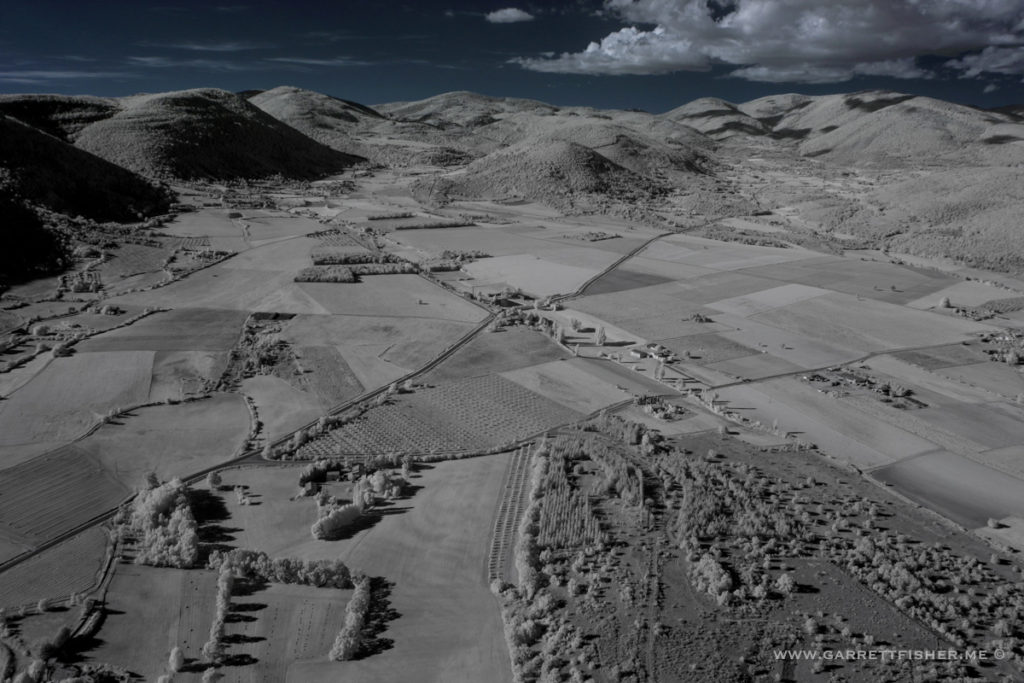 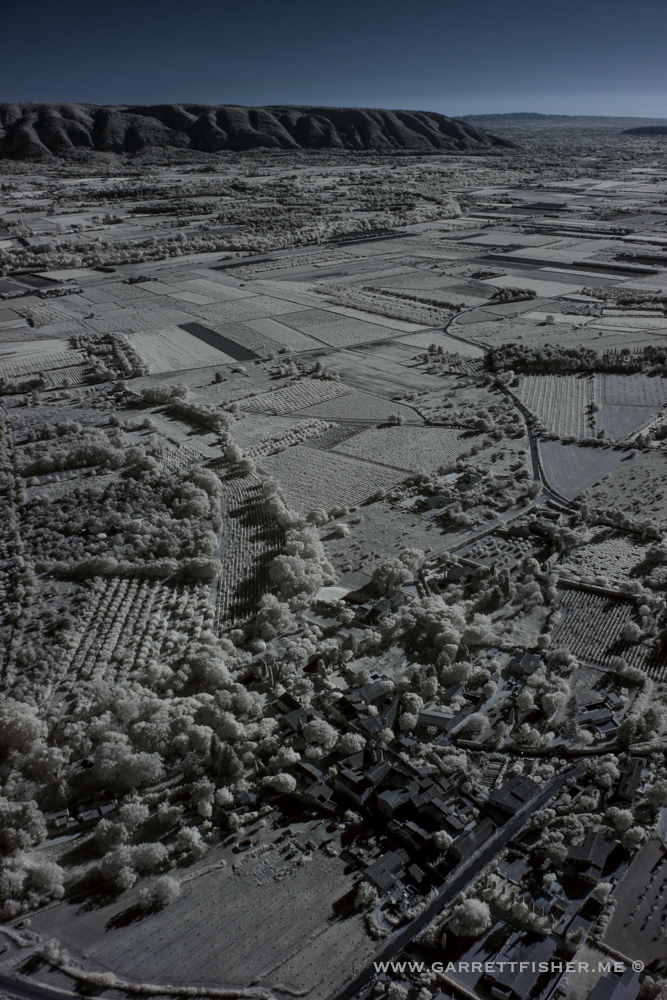 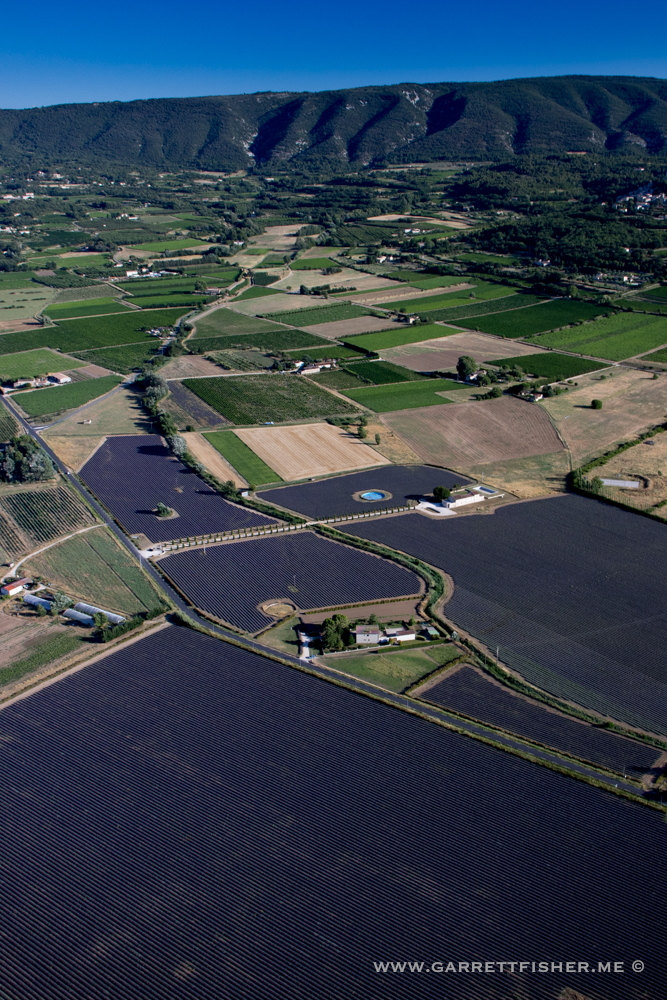 Rhône River, near Avignon, infrared. The controller kept telling me not to overfly the “Pry Zone.” It took a bit to figure out he was referring to a prison. 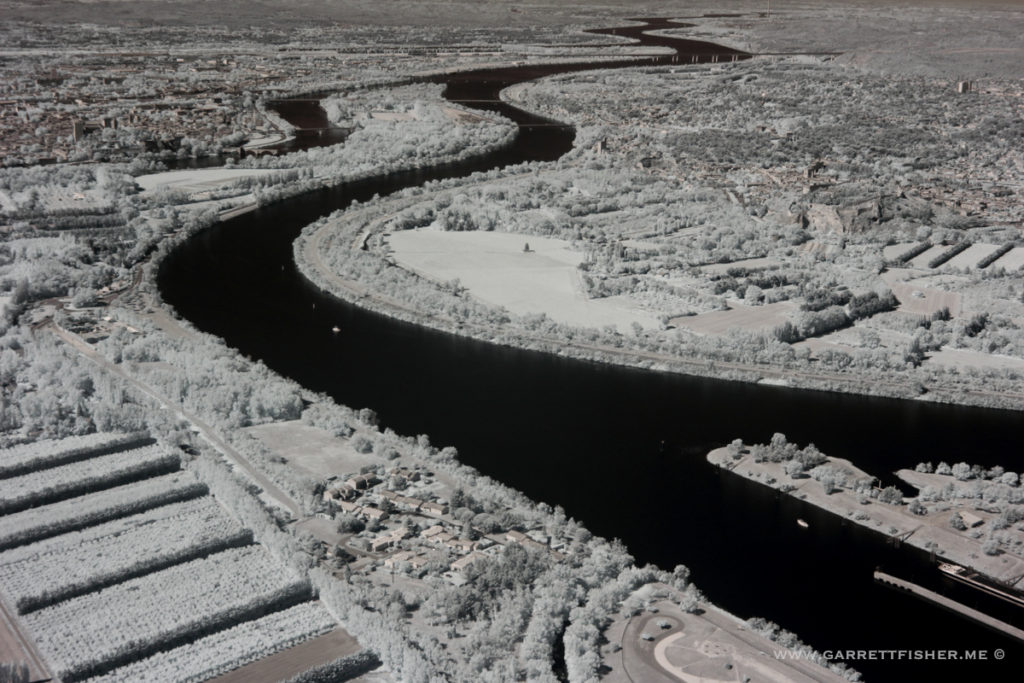 Either the French have taken to building coliseums, or the Romans did it in more places than just Rome. Nimes. 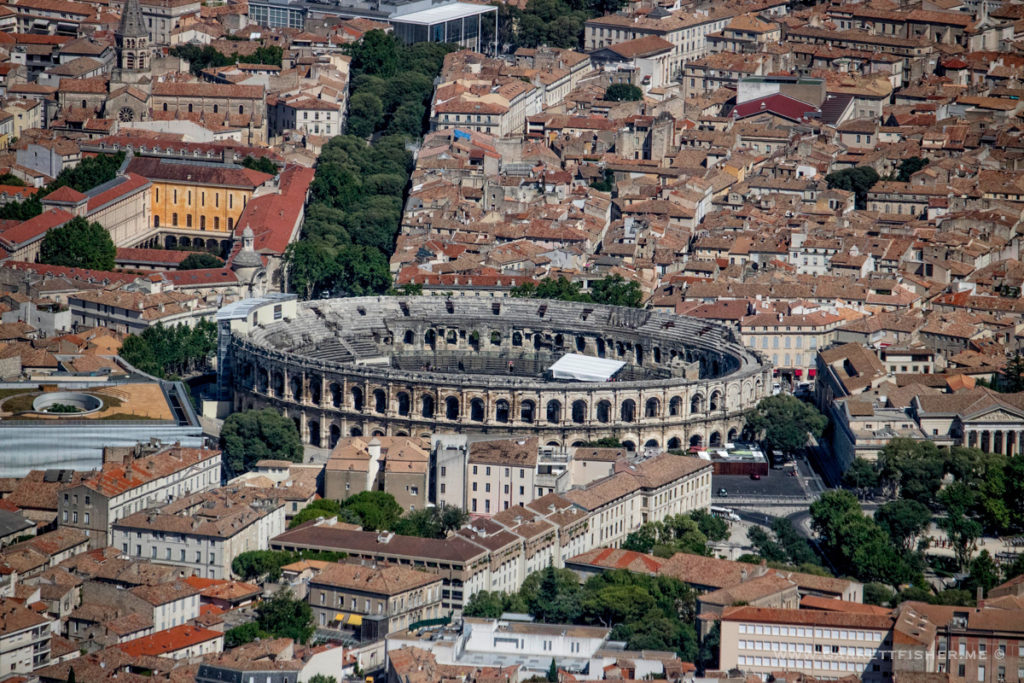 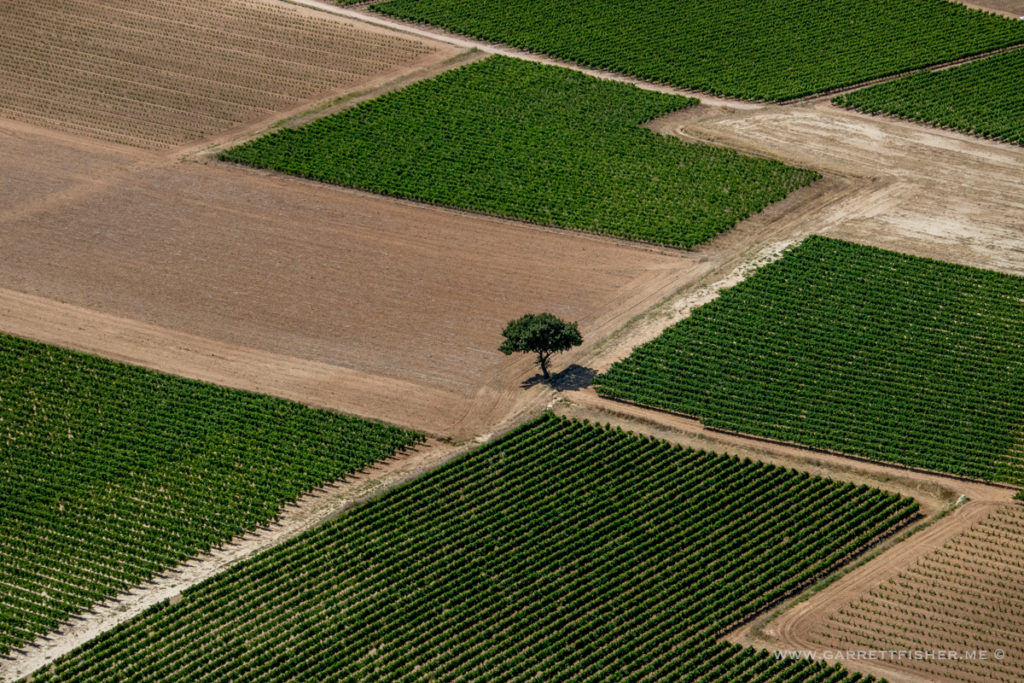 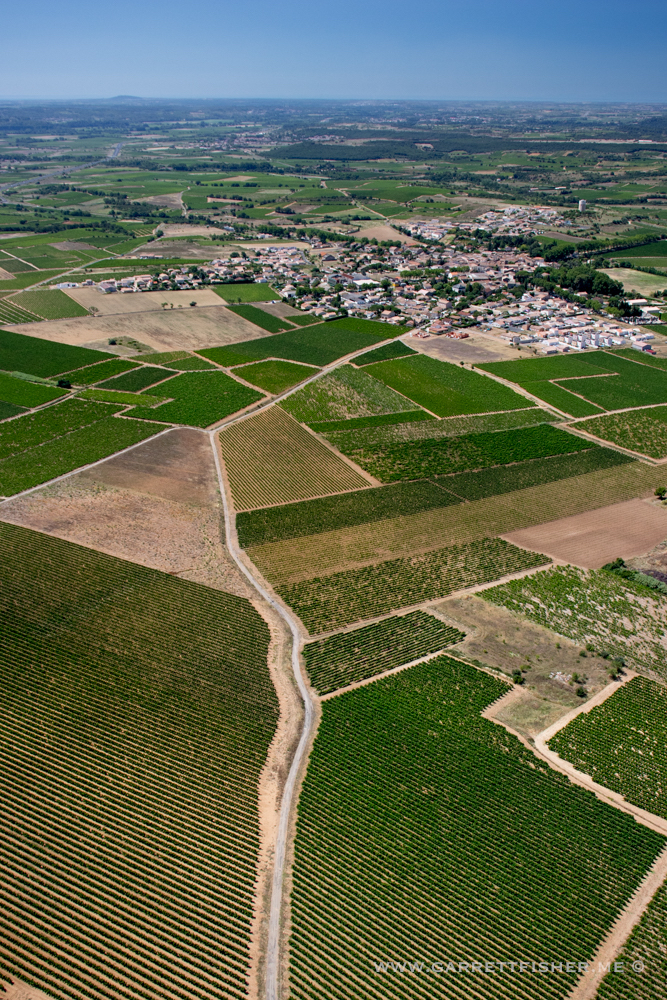 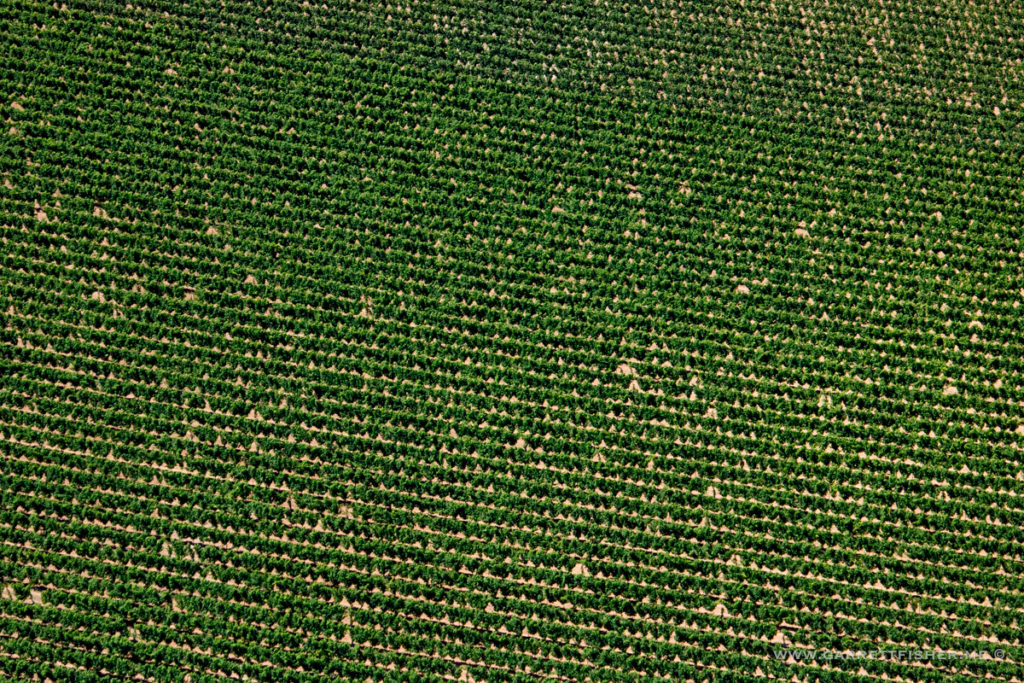 Some form of monastery, convent, or other semi-administrative ecclesiastical complex. While not in the photo, I did see a few crosses in inventory, literally laying around on the ground. 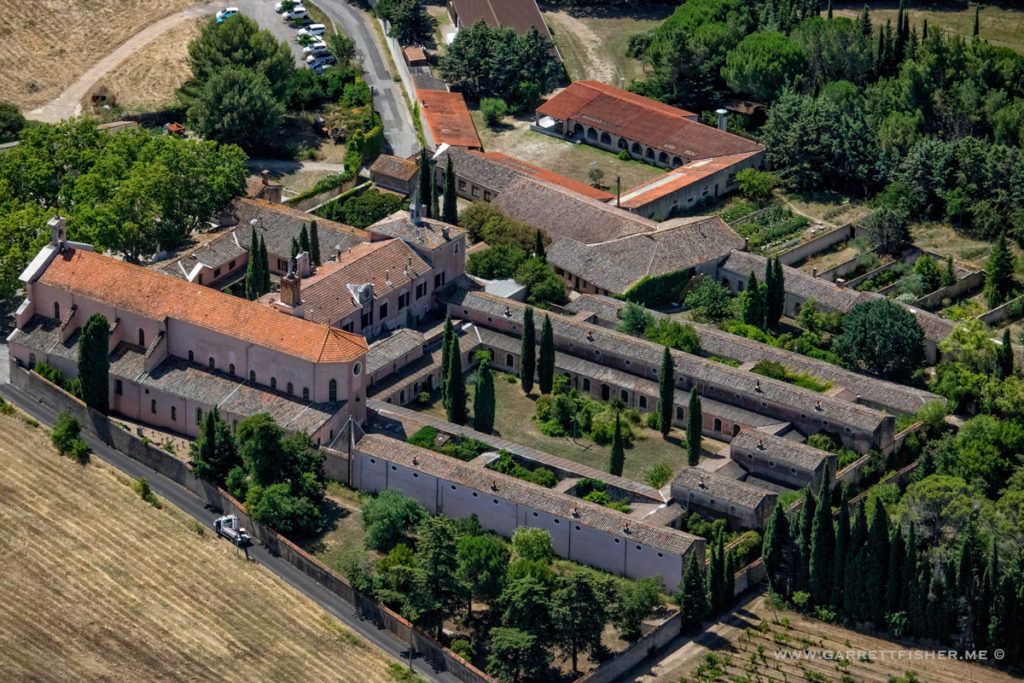 I am unsure what this is, though the message is loud and clear. “Ours is bigger than yours.” To think that such things were built centuries ago…. 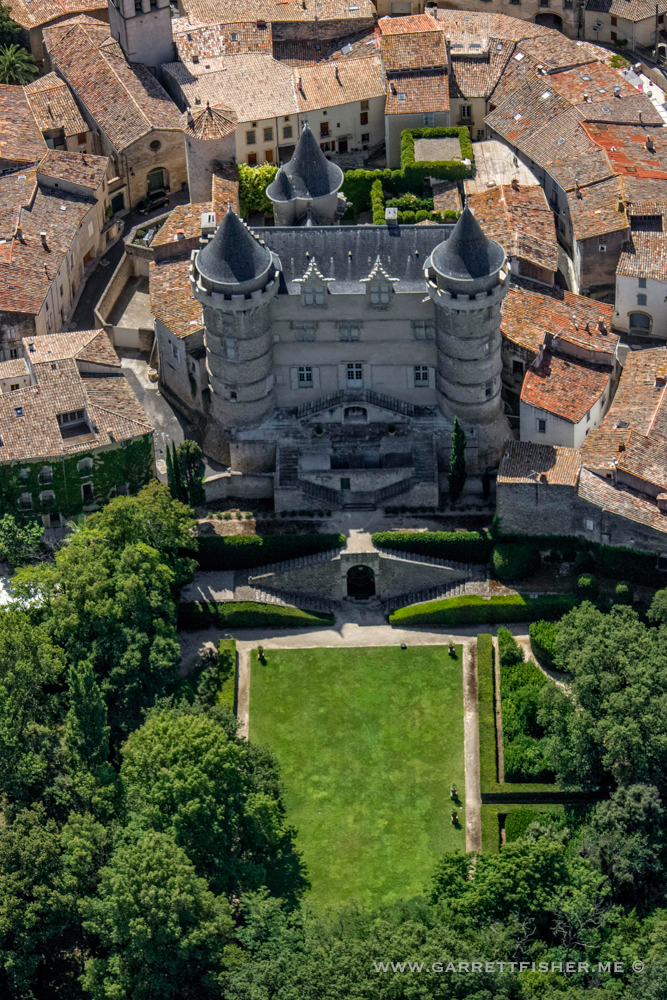 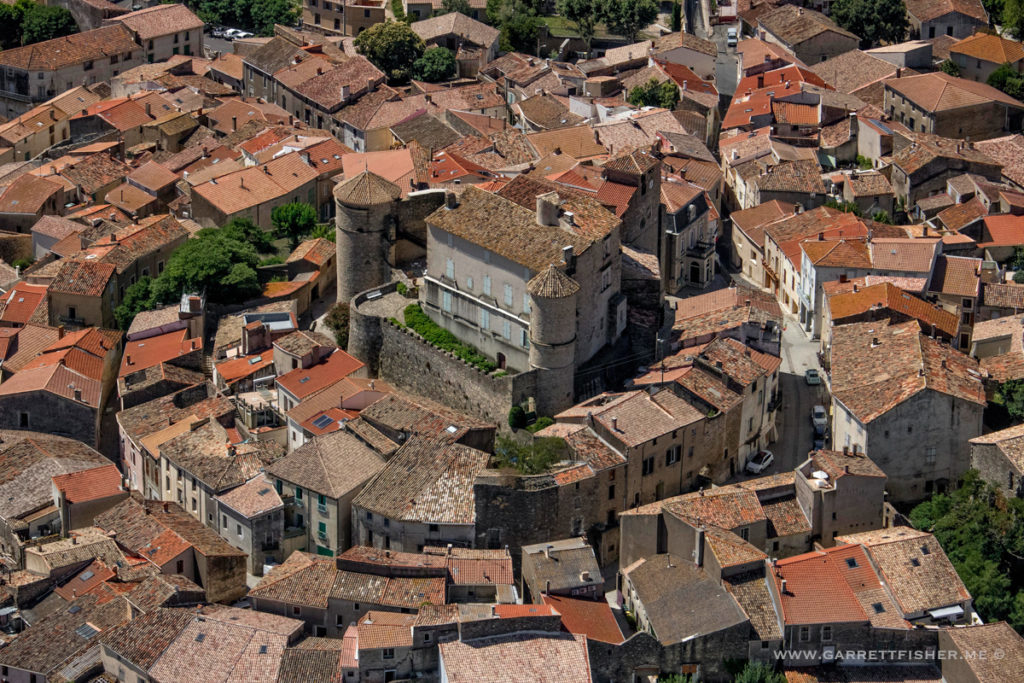 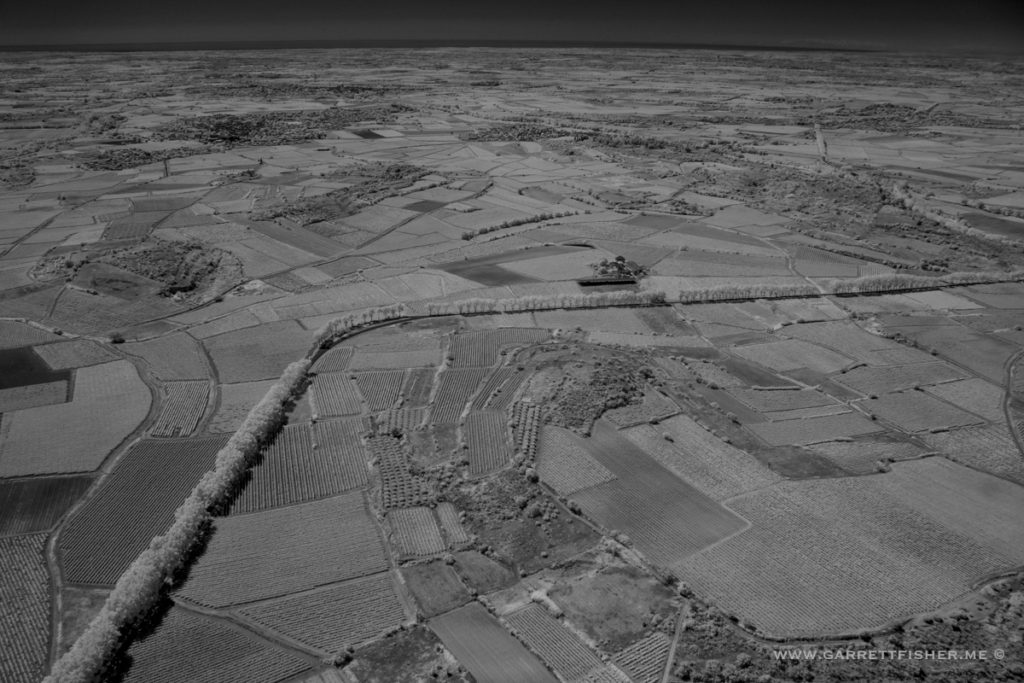 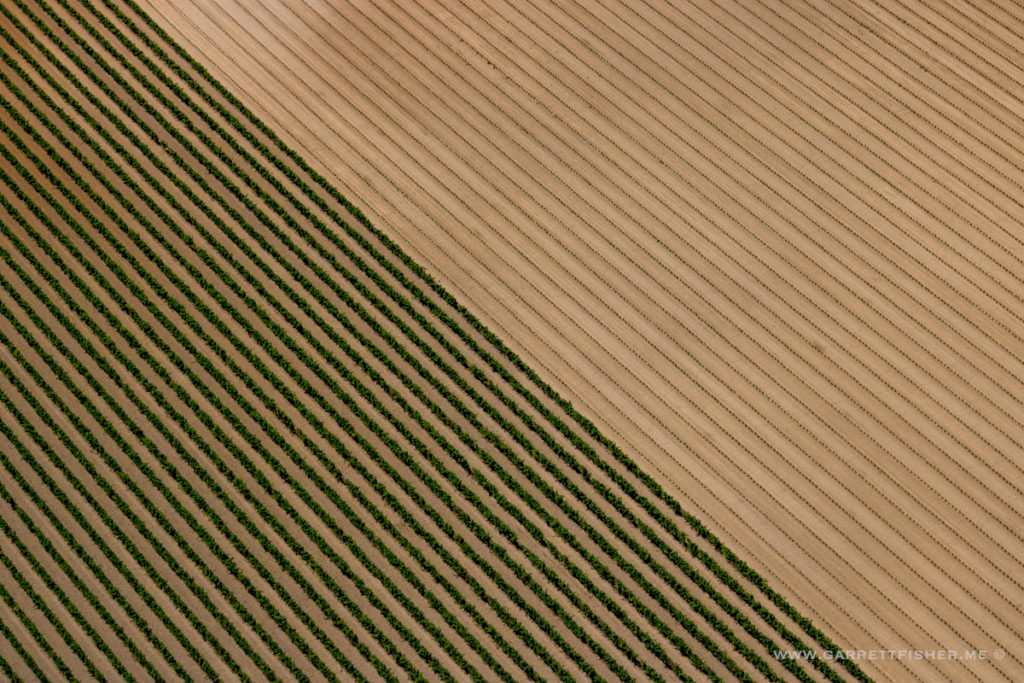 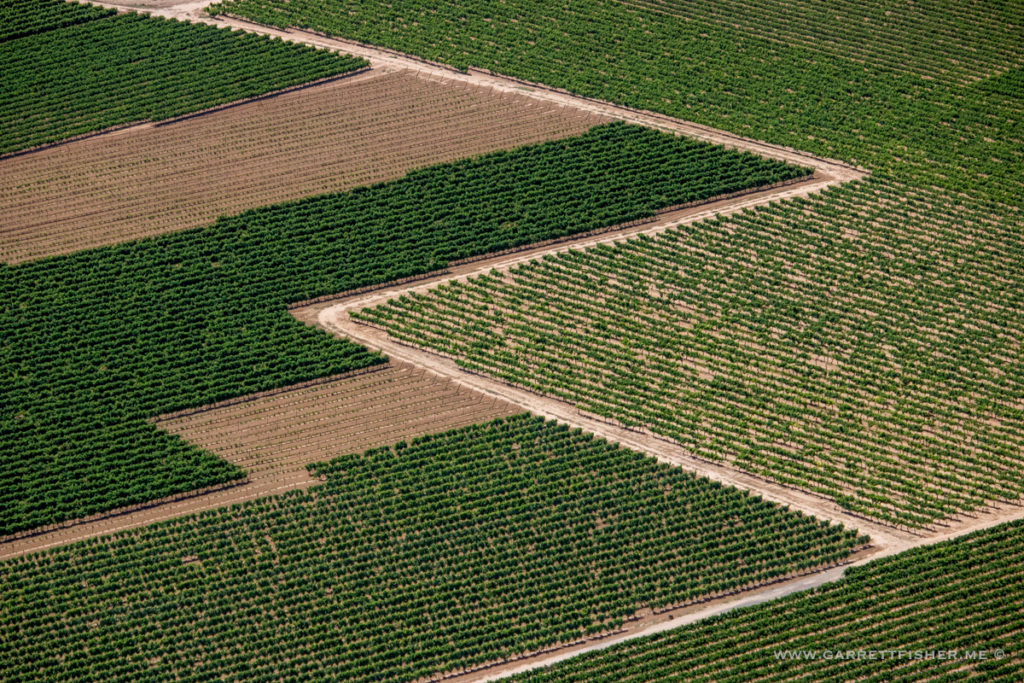 More long, cylindrical poles to add to my global collection. 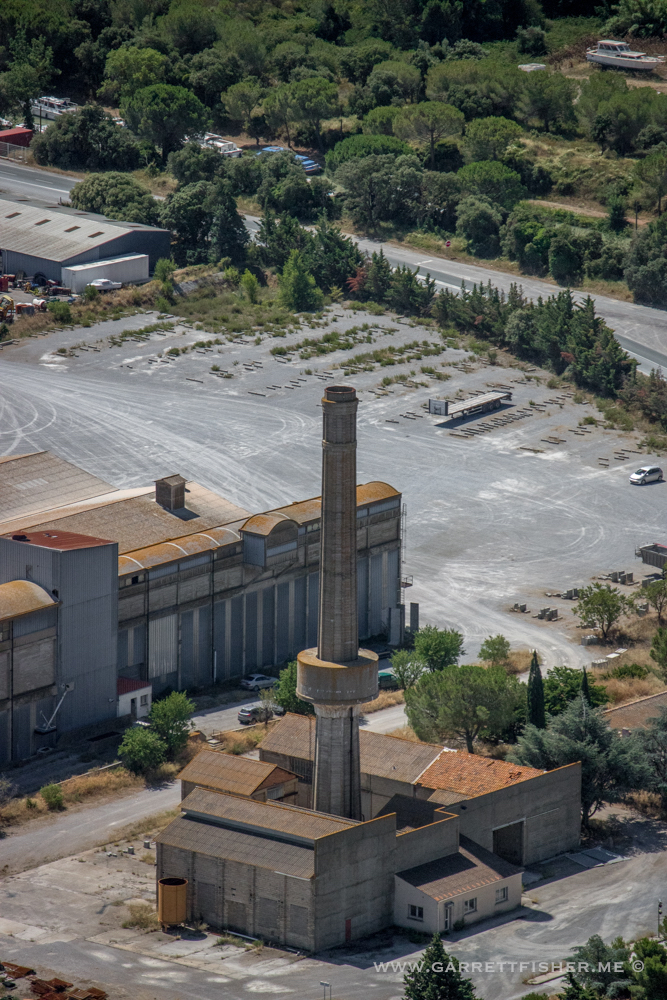 I believe this is part of the “Avenue of the Castles,” though I am not certain. Infrared. Visible image of the same thing is useless due to haze. 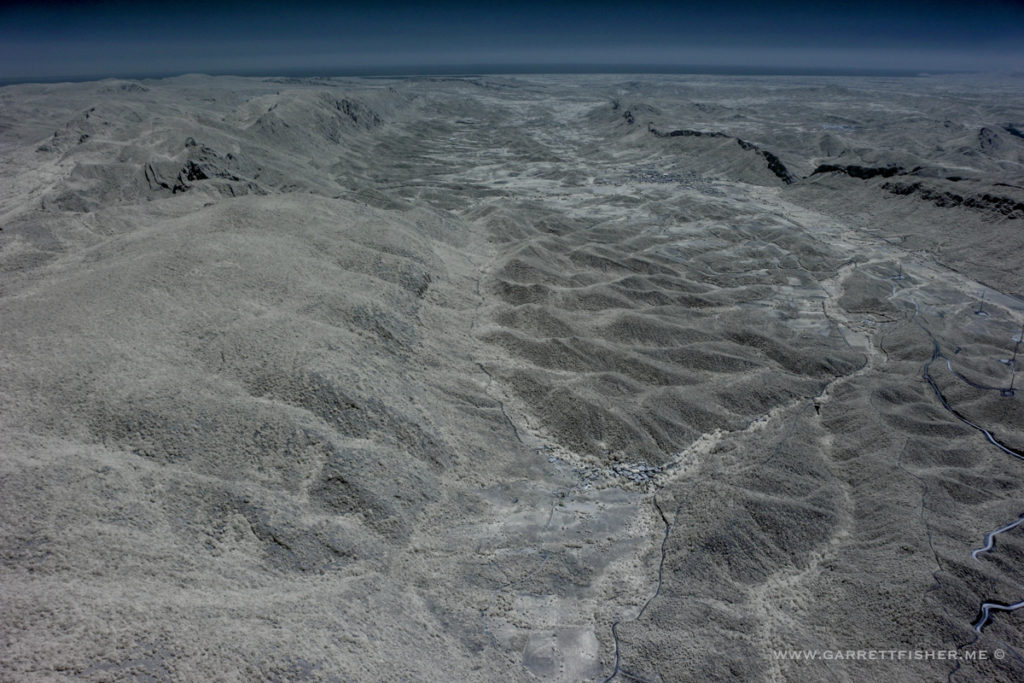 Ascending the Pyrenees. This image is post processed to death and the haze is still a bit excessive. 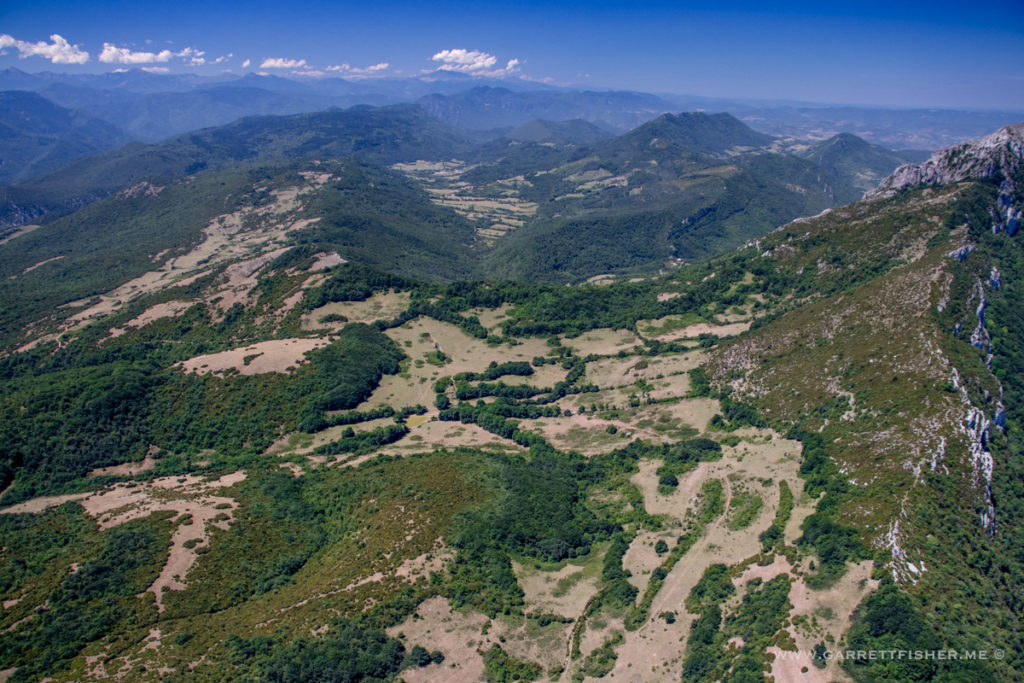 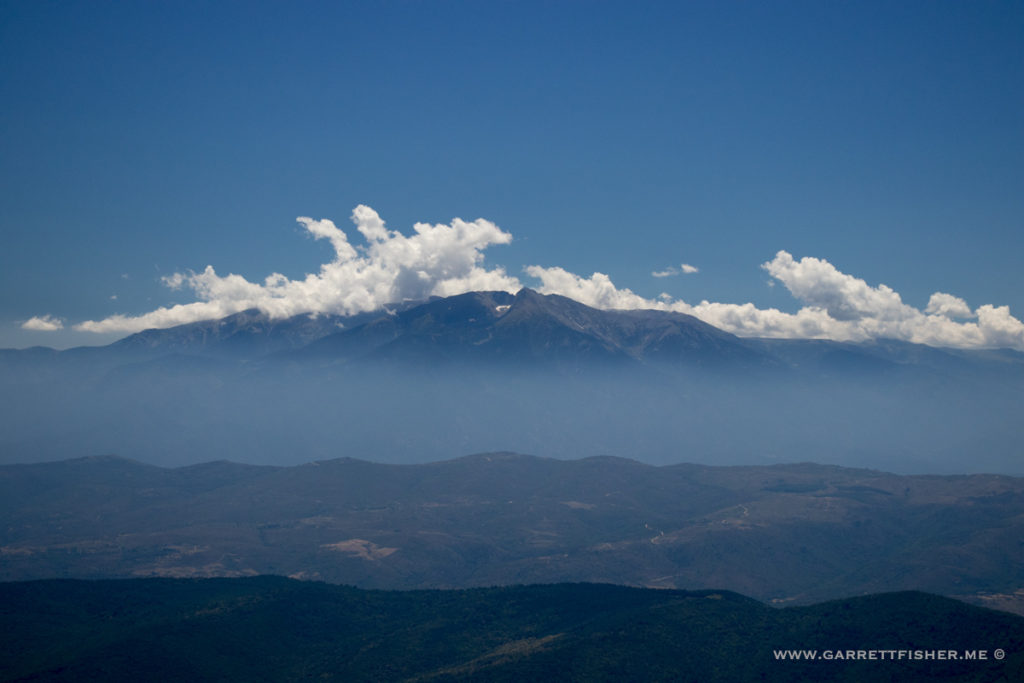 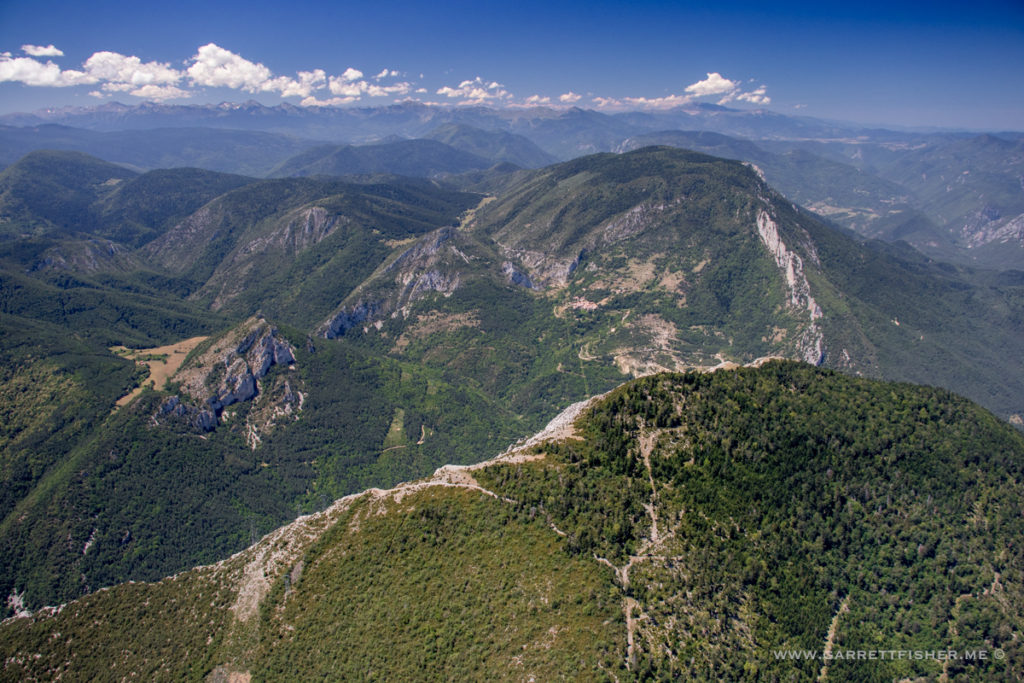 Now the haze has dropped 70%, as I have climbed over the skank layer evident in the Canigou photo, hence the rationale for living in the Pyrenees and whining about how hard it is to fly down lower and get good photos. 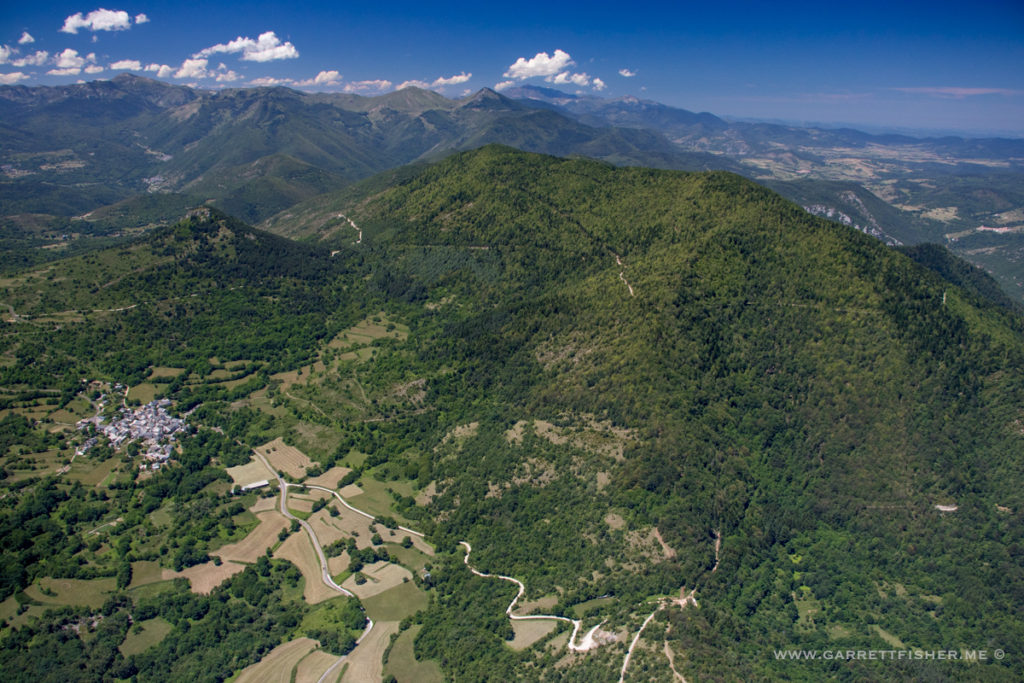 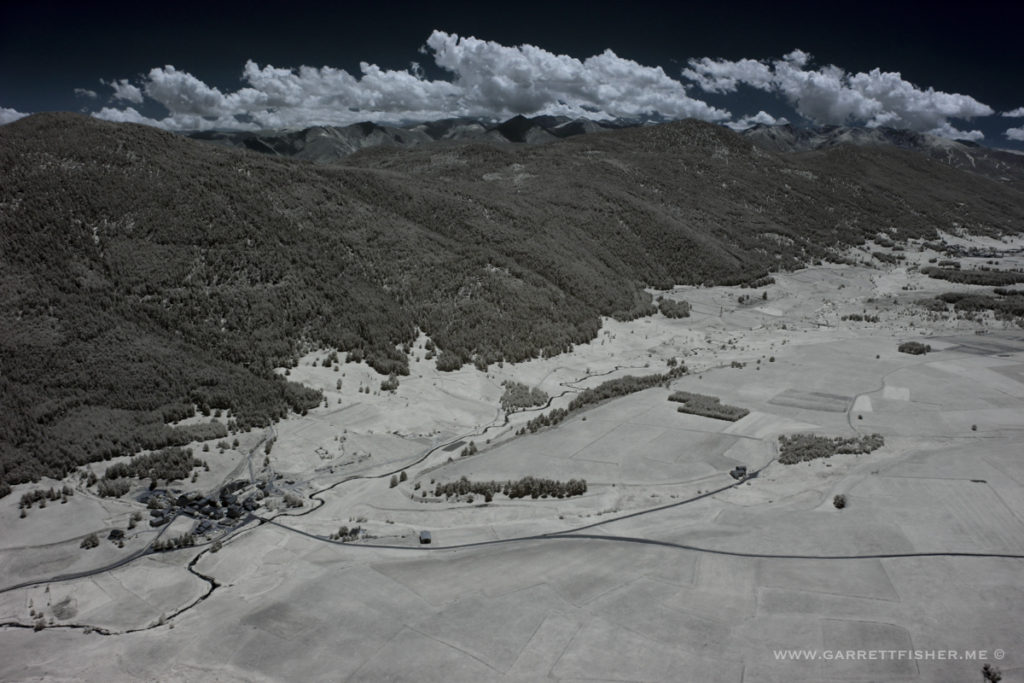 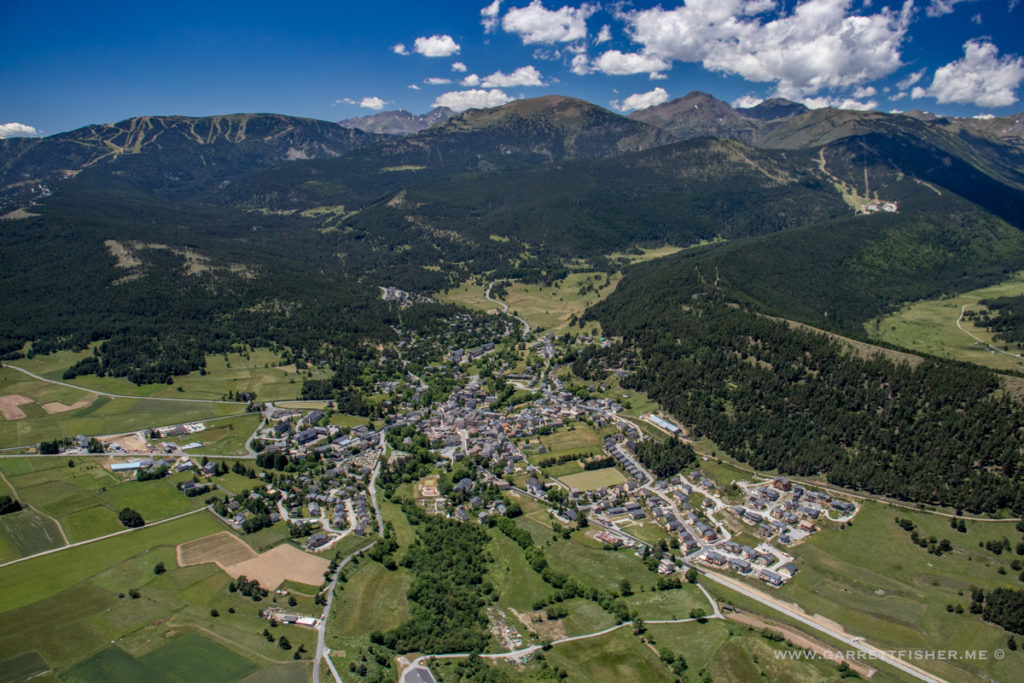 Puigcerdà, Catalunya, taken while over France. 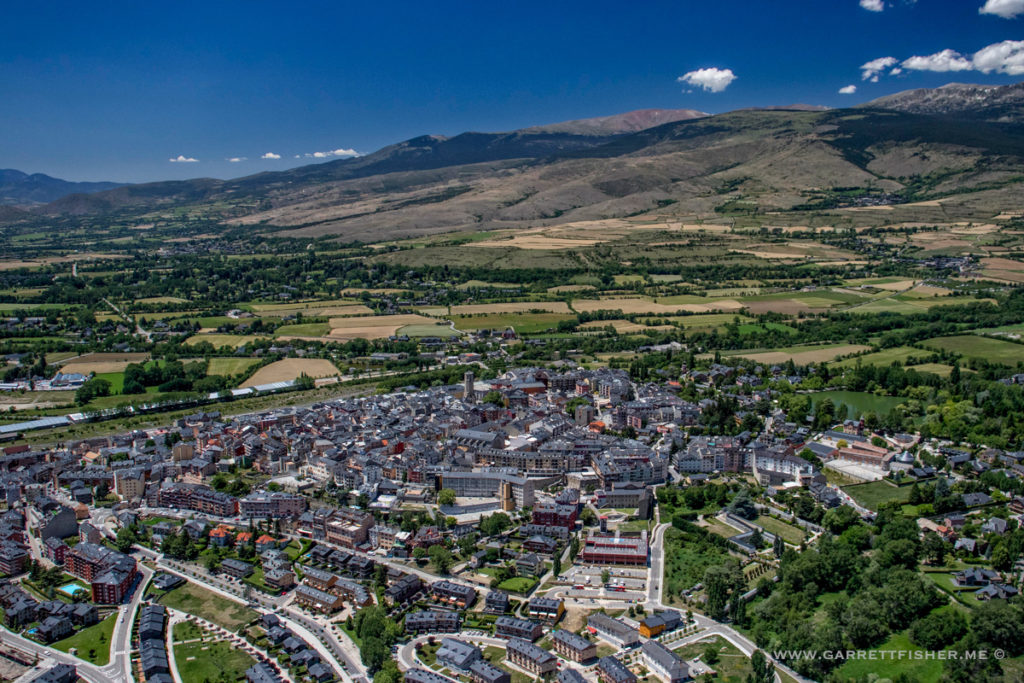