I don’t really know where the cold air comes from, per se. It is usually a north wind that causes the summer events, though to the north is the broad surface of France, with water to the west and north of that. Summer ocean temperatures alone do not explain sufficient cooling to allow for snow to fall here at only 9,000 feet. While Russia can provide a distant conveyor belt of cold air, that is a rare phenomenon. I suspect there is something to do with evaporative cooling or general characteristics of Western Europe that allow for seemingly disproportionate amounts of cold pooling to occur in the upper atmosphere, which occasionally get brought down to earth during strong high pressure events.

Anyway, there was a strong mountain wave with this north wind event, and I said, more or less, “Screw it!” and decided to fly up into the wave. Perhaps because there was not snow all over the Pyrenees, I felt like punishing winds would be softer on the airframe? Who knows what drives these ambitions. 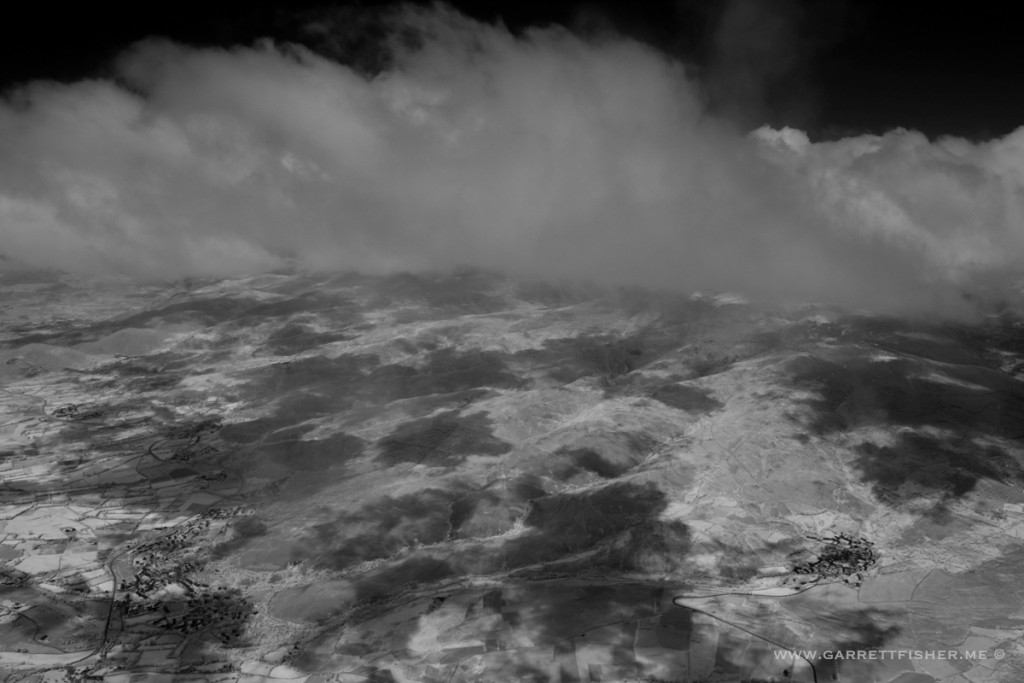 Approaching the wave. Enigmatically, it is raining beneath me with no clouds…. 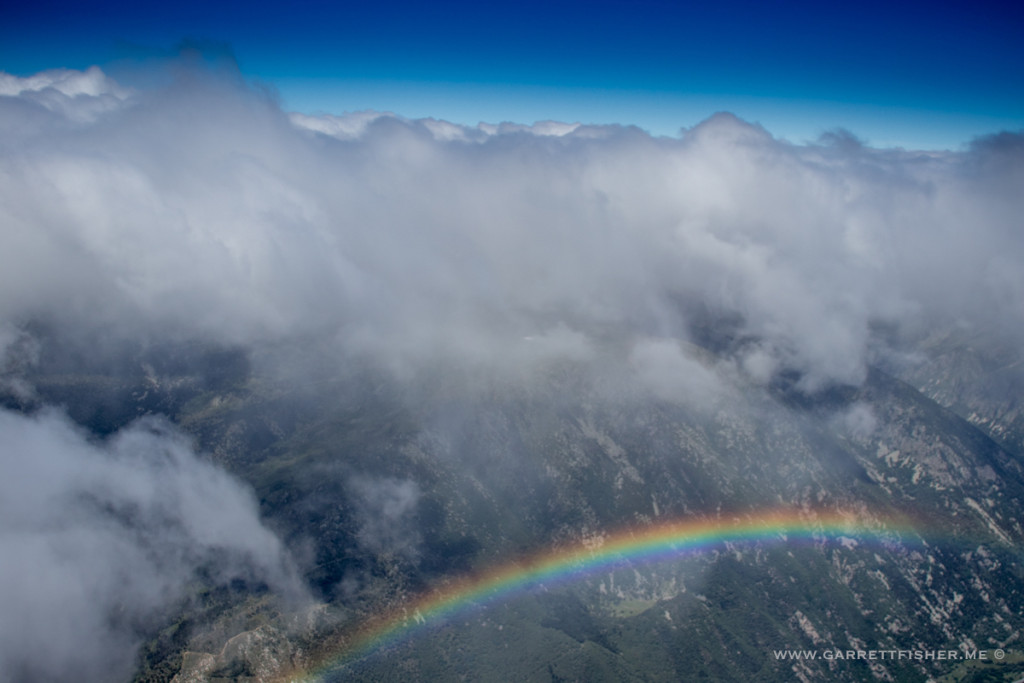 Descending and drying air off of Pic Carlit. Infrared. 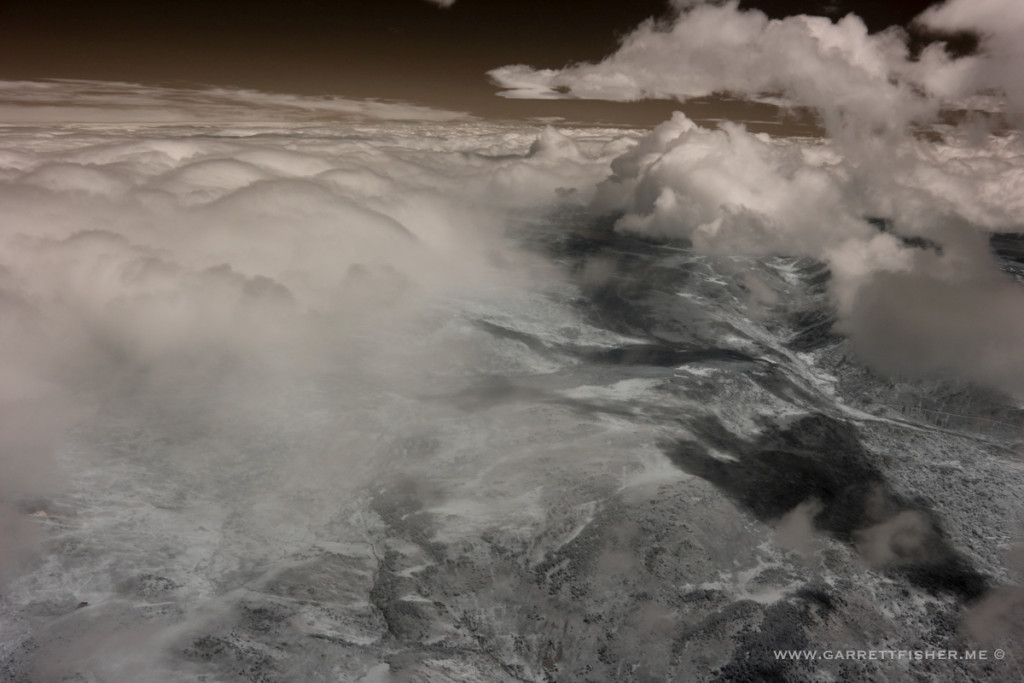 What did I expect to see above the clouds? The satellite told me it is overcast in this direction all the way to Paris. 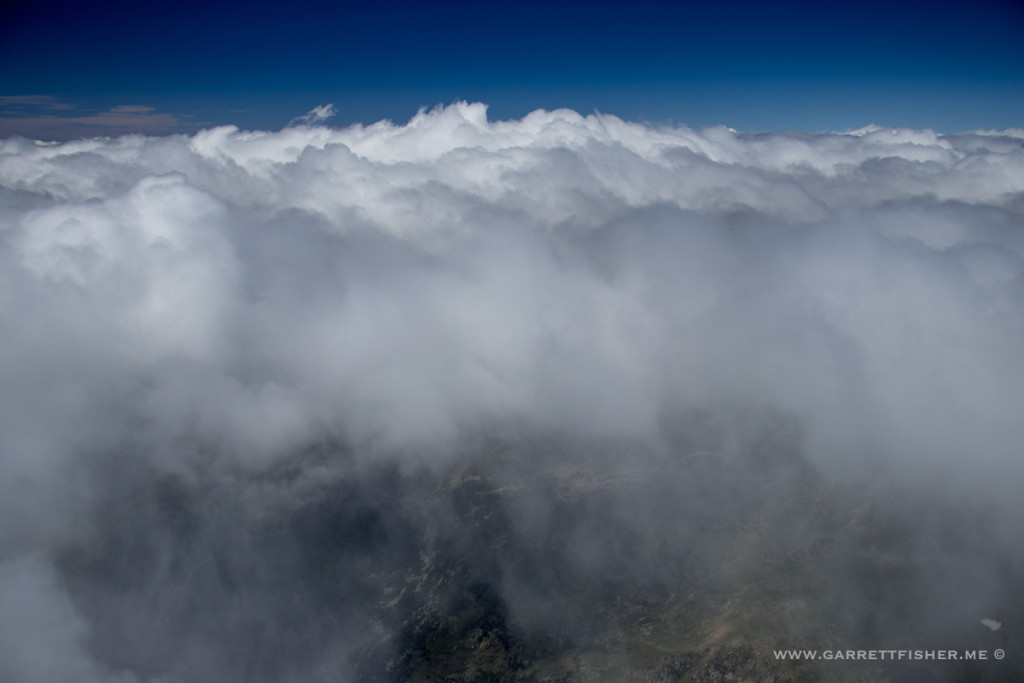 12,500 feet or so. Note lenticularis clouds high up and in the distance. It was….breezy. 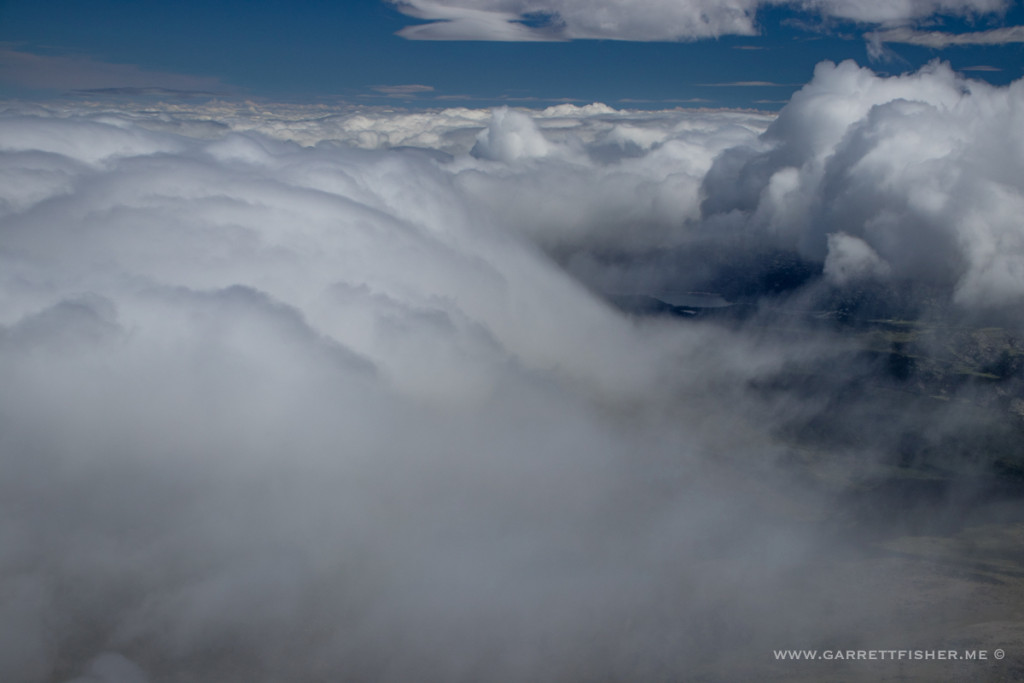 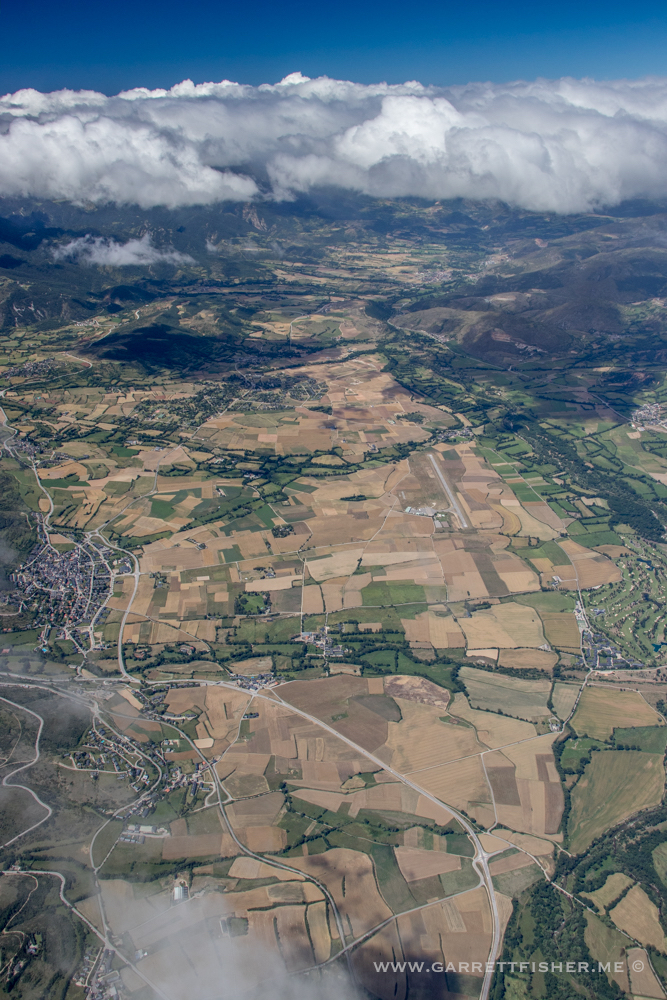 Puigmal (9,554′ / 2.913m) with a little bit of snow from the prior night. For some reason, I cannot remember mountain peak heights in meters, whereas I can autistically remember an absurd amount of peaks in America. 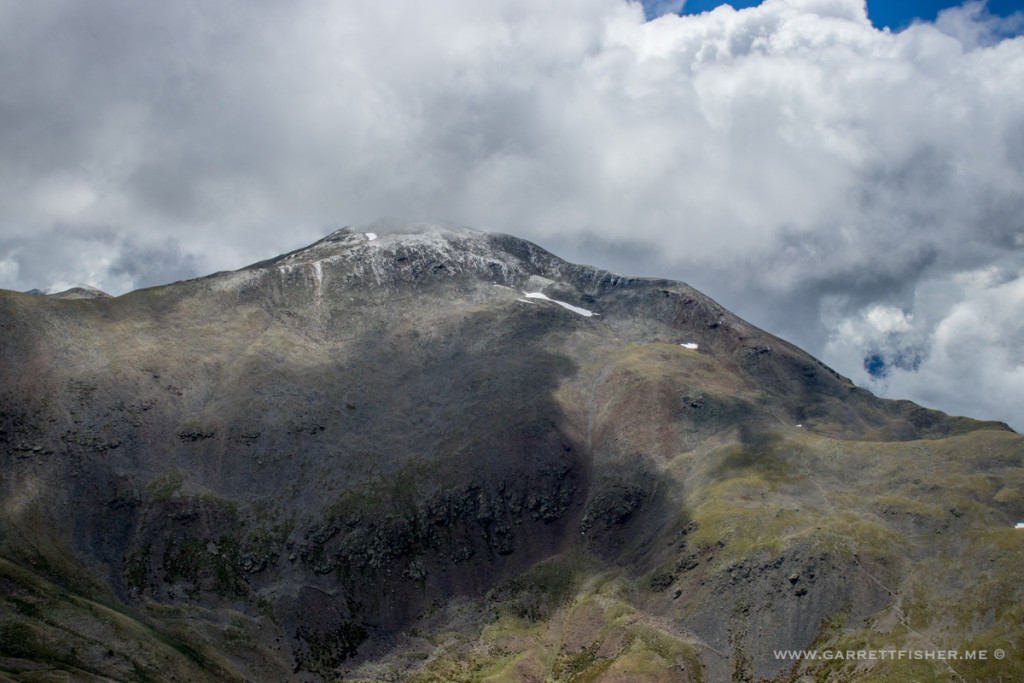 Hike later in the day at 7,500 feet. Who doesn’t love horses? Depending on your perspective, this is either the tender and moving image of equine maternal love….or a horse’s ass. 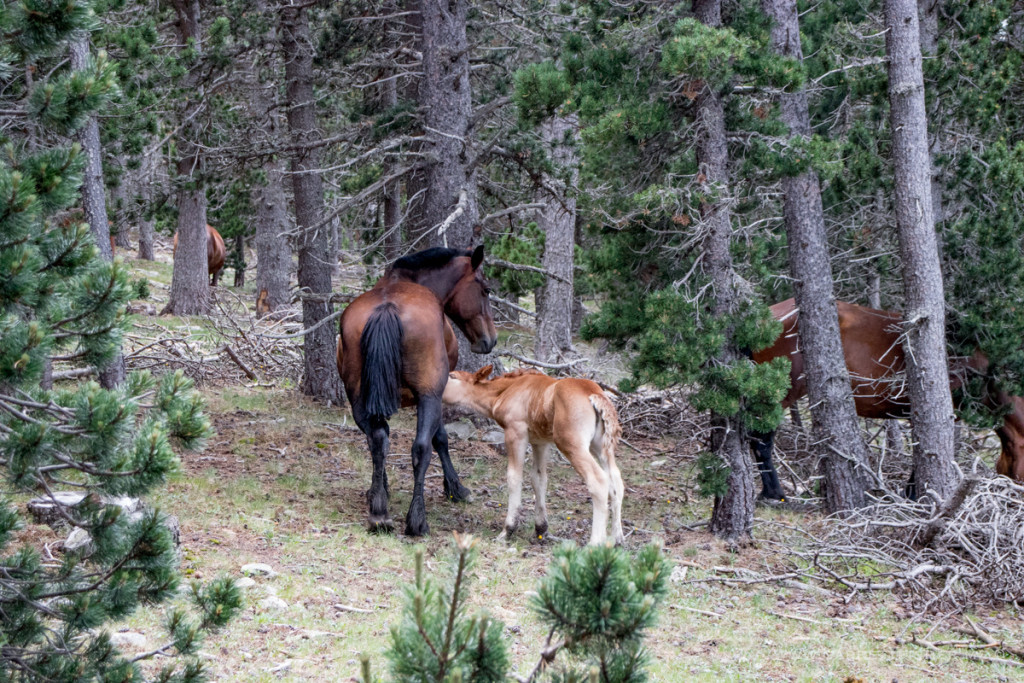