It is a bit of a puzzle why I didn’t fly to this mountain earlier, though I think it has something to do with Google Maps satellite view having a clouded image, where I can’t quite make out what is there. If I don’t know what is there, why would one want to spend time and money to fly and look at what could be nothing?

After various flights on the northeast side of Cerdanya, over Pic Carlit and points north, I recall seeing this mountainous object in the distance, oddly detached from the Pyrenees, though it was always shadowed by the fact that the Pyrenees themselves are much bigger, and almost always have something more titillating to go and chase.

On this flight, I did not intend to fly to Le Massif de Tabe. My intention was to head down toward Pamiers to photograph some French farm country. It had been a strong Tramontane the day before, which meant everything should be blown to kingdom come, clean as a whistle. Well, upon cruising outbound from the Val du Capcir, with my flight plan properly activated and on the frequency with French Information, I saw a gross haze layer at 5,000. Well, forget Pamiers.

Now imagine the heavens opening, light shining beneath onto Le Massif de Tabe, and angels singing (even though my noise cancelling headset blocks out the angels). With skank air below, Le Massif was now a jewel in the sky. It helped that it was spring, and everything was surprisingly green on that side of the border.

This is my first flight of any distance after getting the IR camera, so you’ll now get to see those interspersed into the mix, as I now shoot with three cameras on each flight. 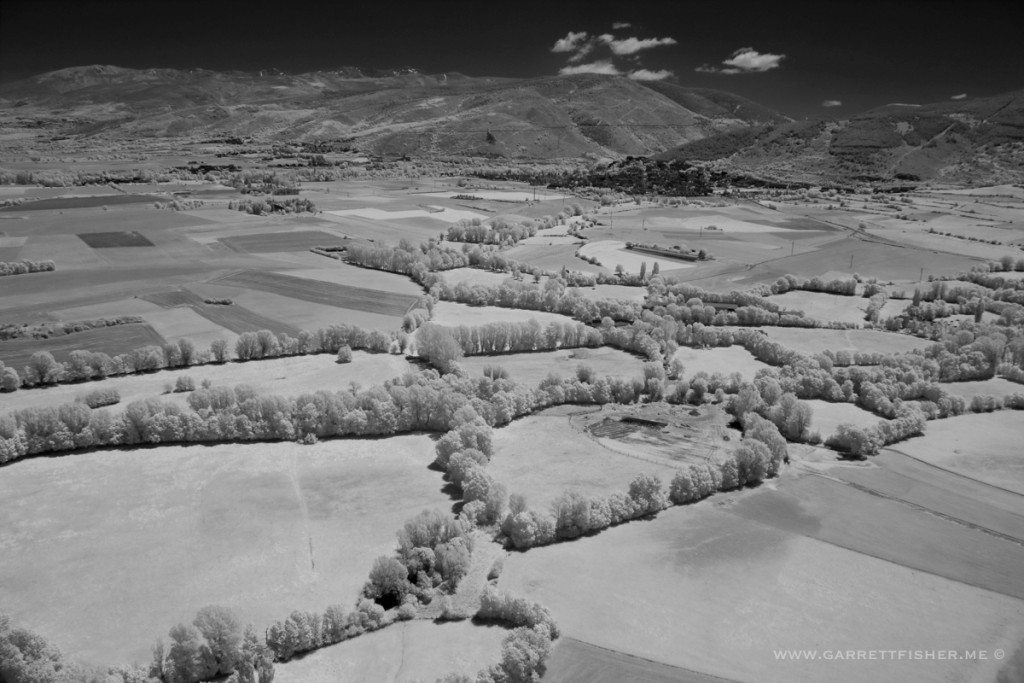 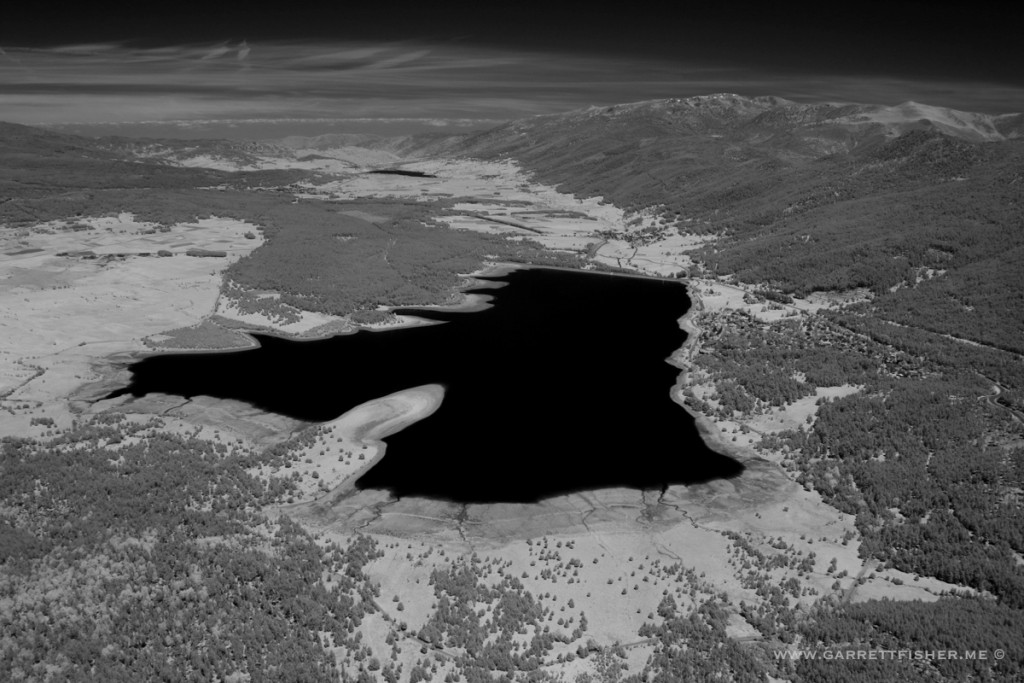 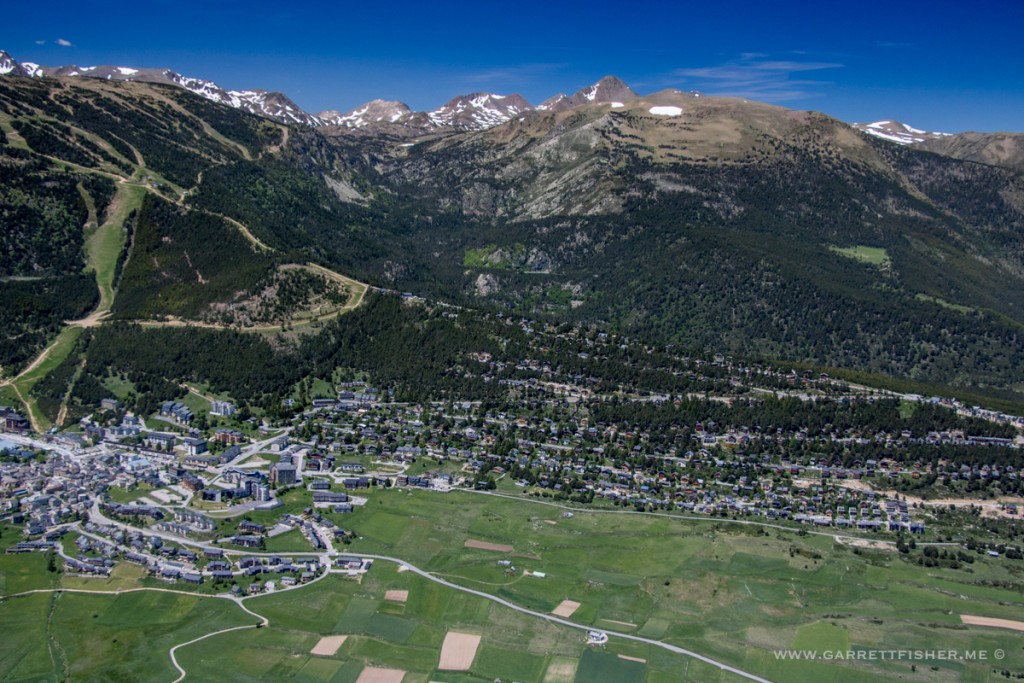 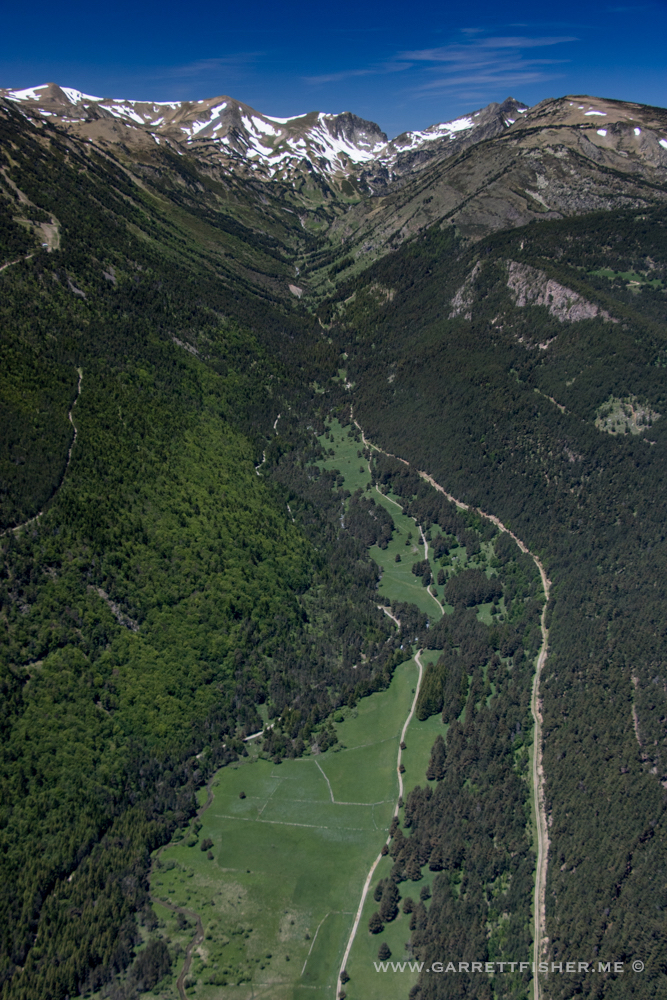 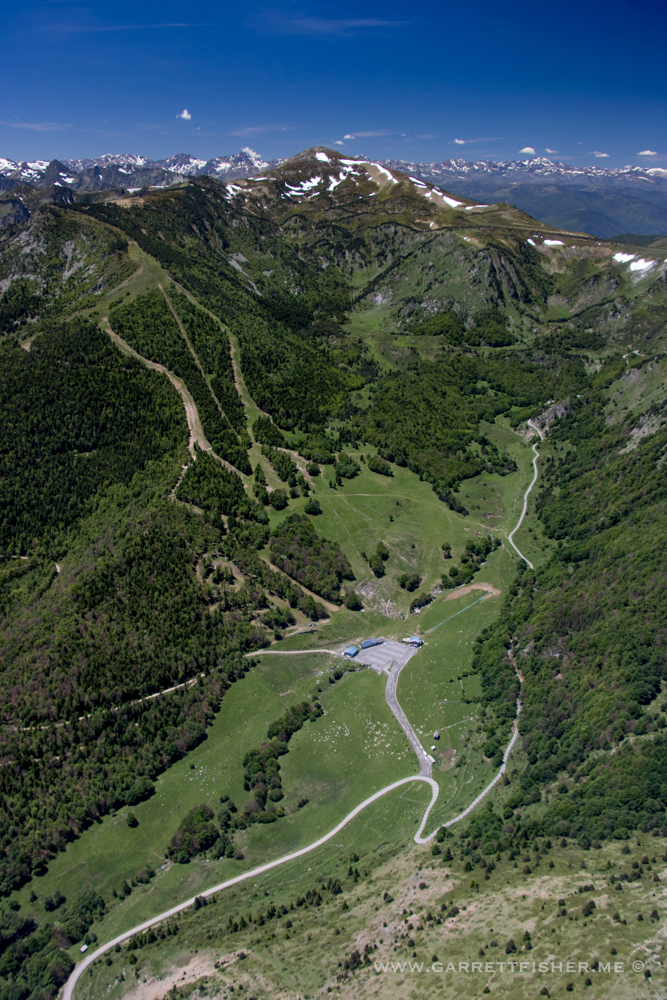 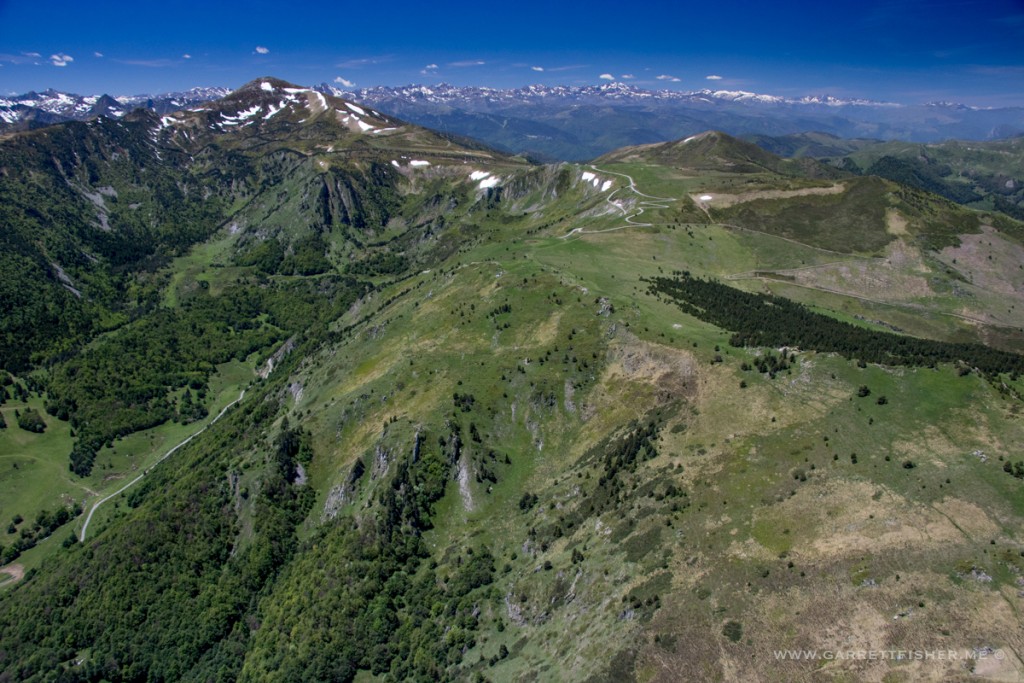 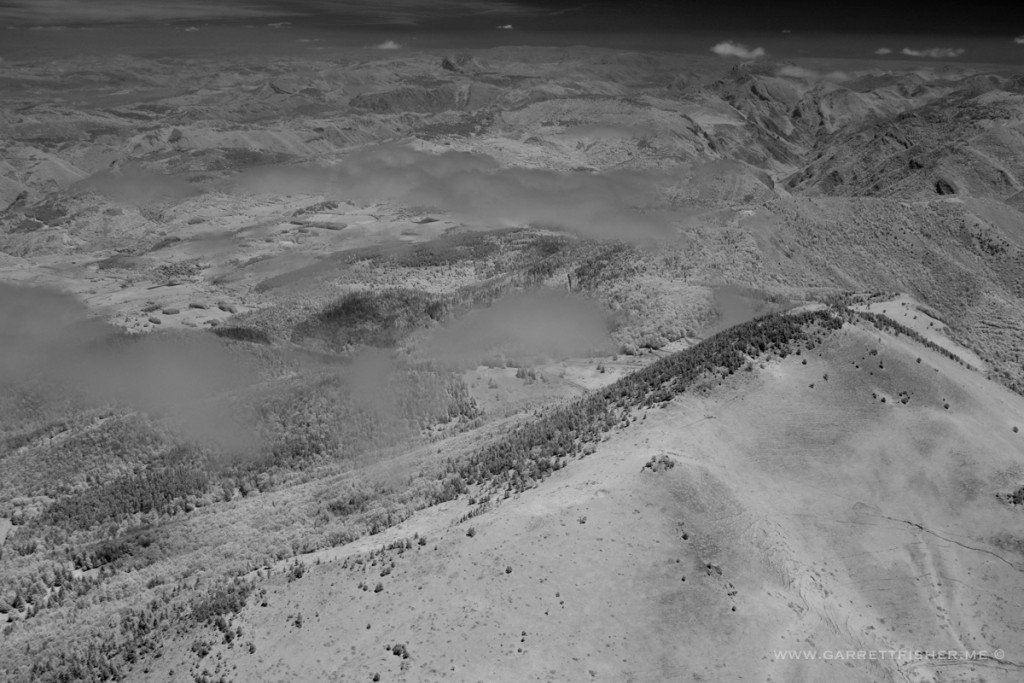 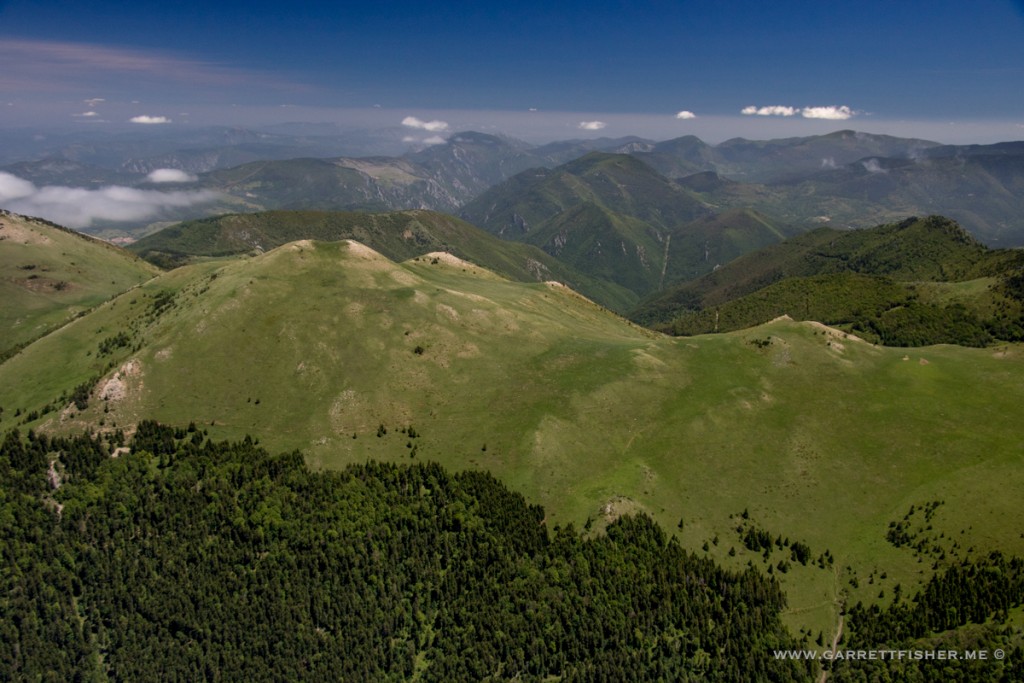 Crête d’Embeyre – whatever that means – it was on Google Maps. 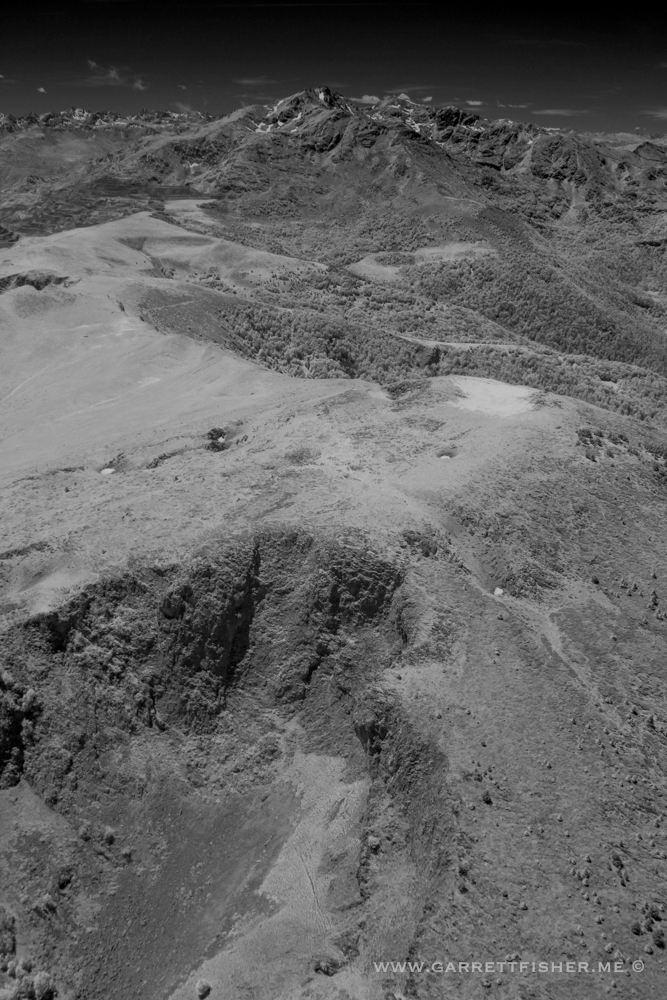 Same thing, not in IR. And there is Le Massif de Tabe in the background. Cue up a choir singing in a French cathedral. 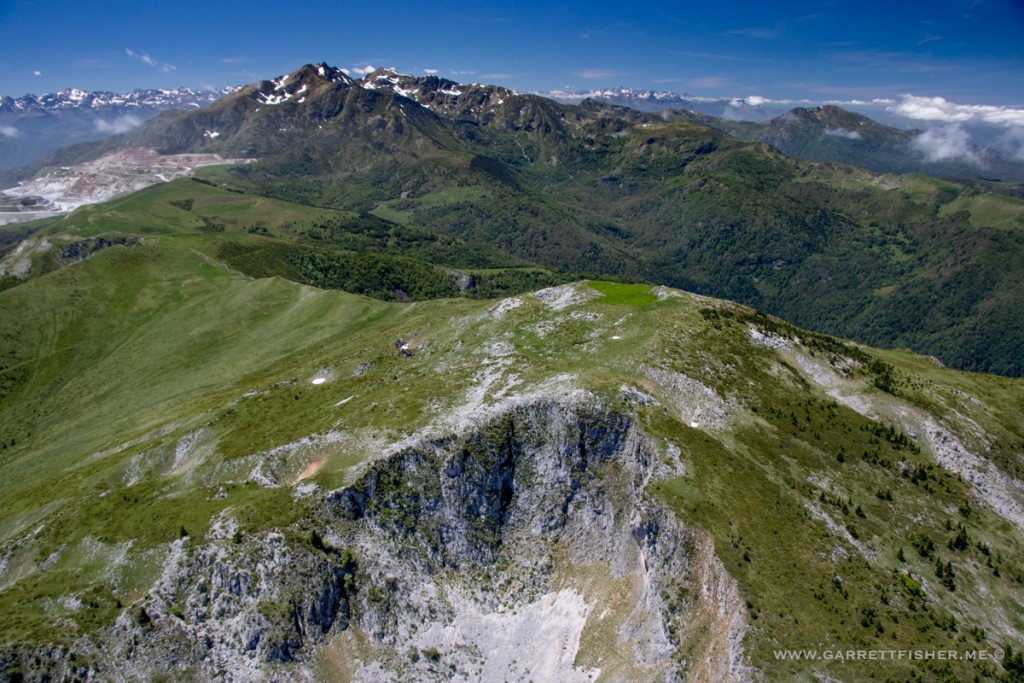 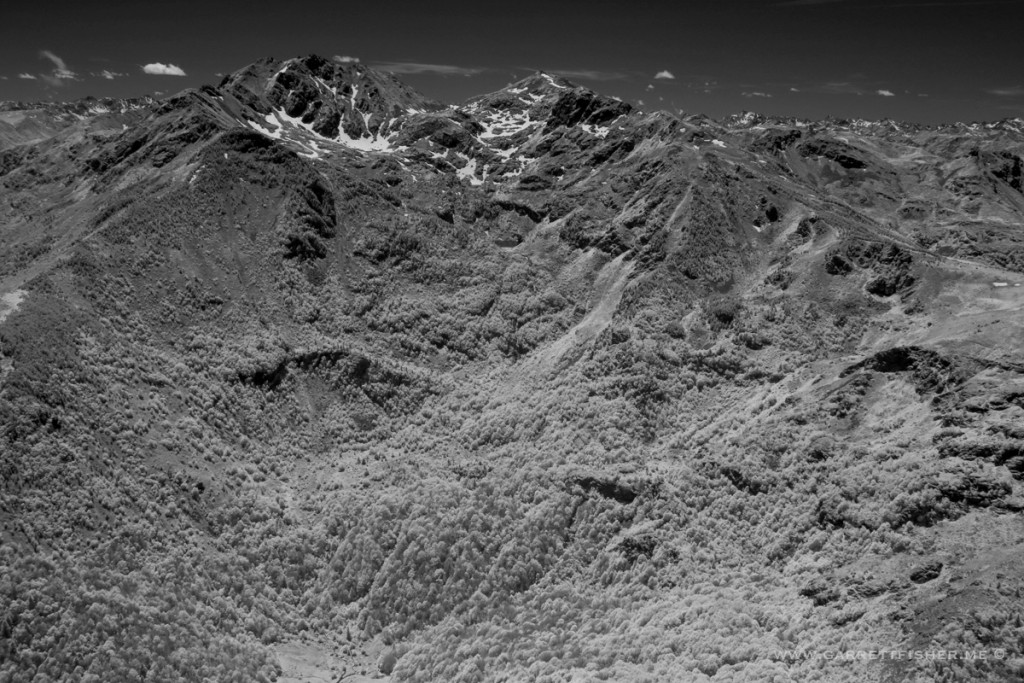 Note a little bit of above timberline going on, though the real badass Pyrenees are peeking from behind. 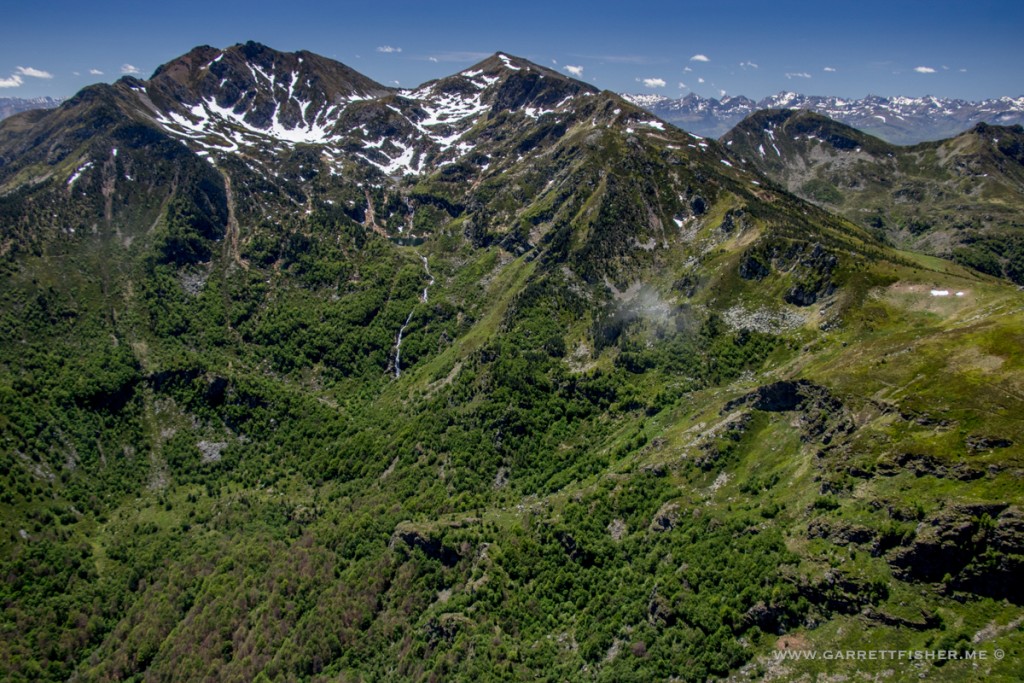 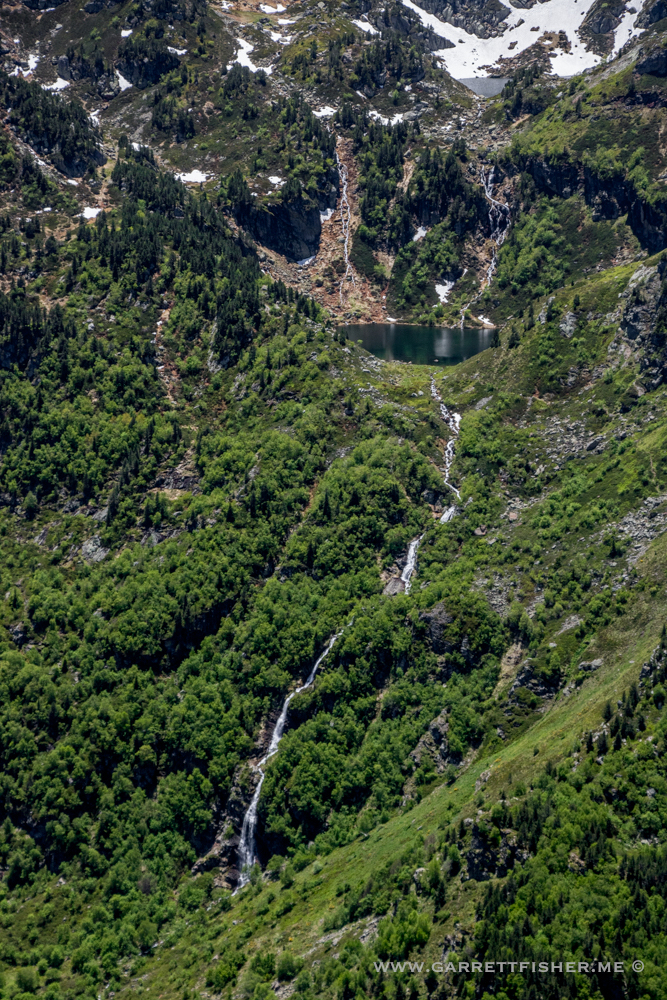 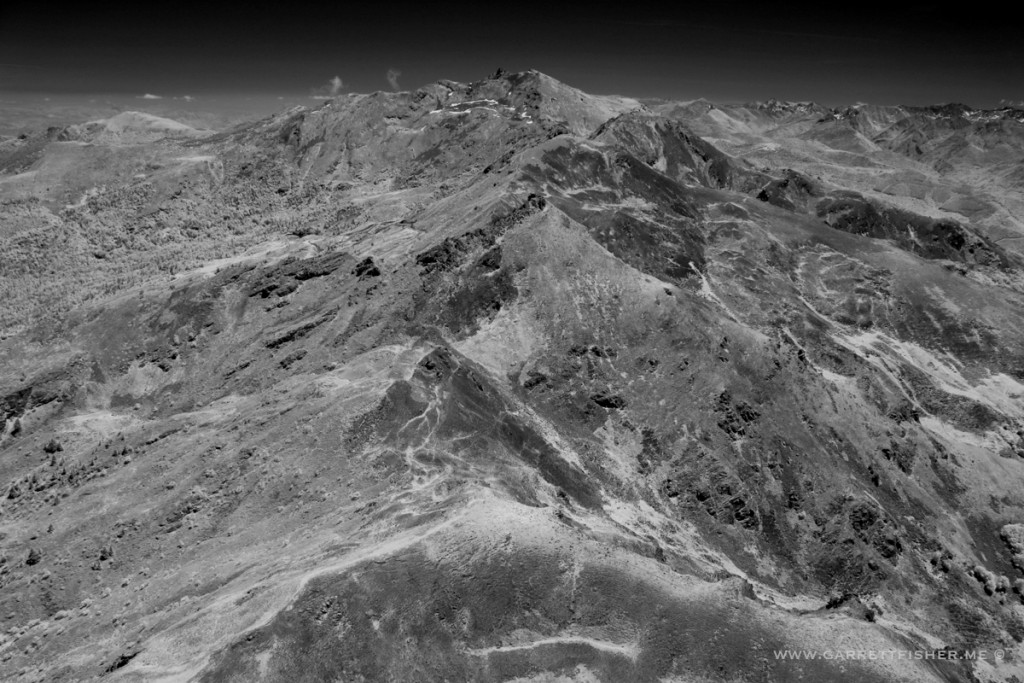 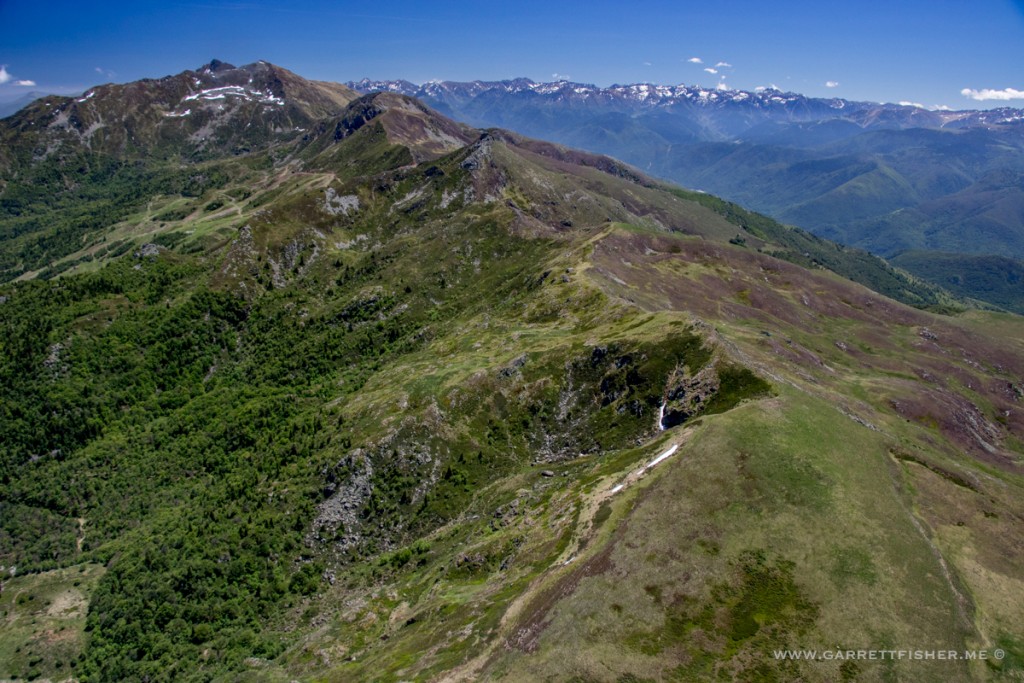 Other side of Pic de Soularac. I just want push pins for my blog map now. 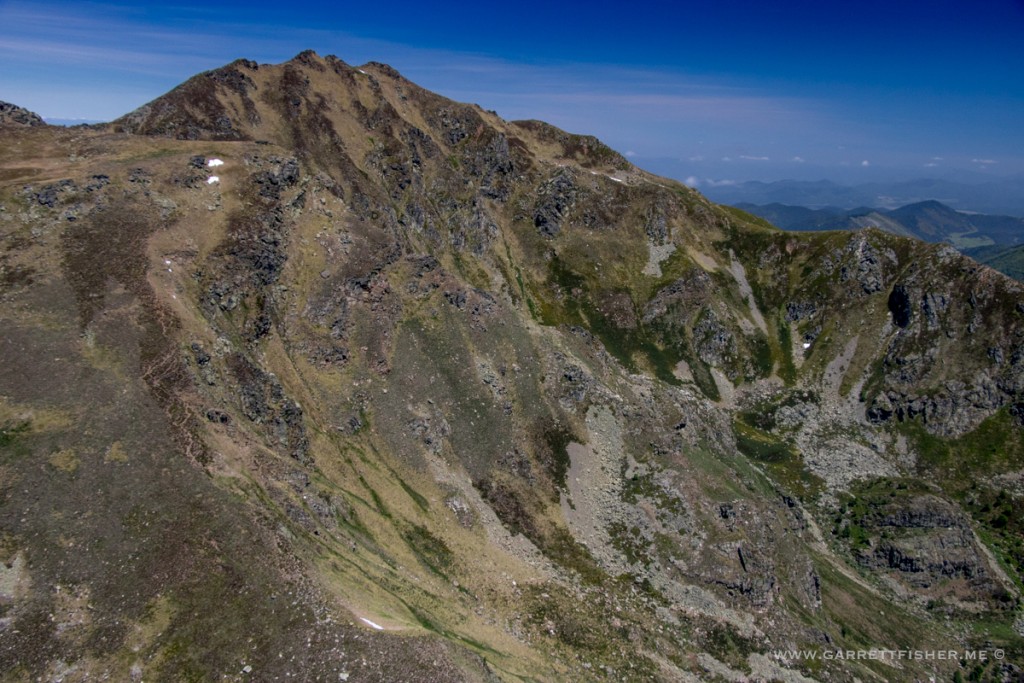 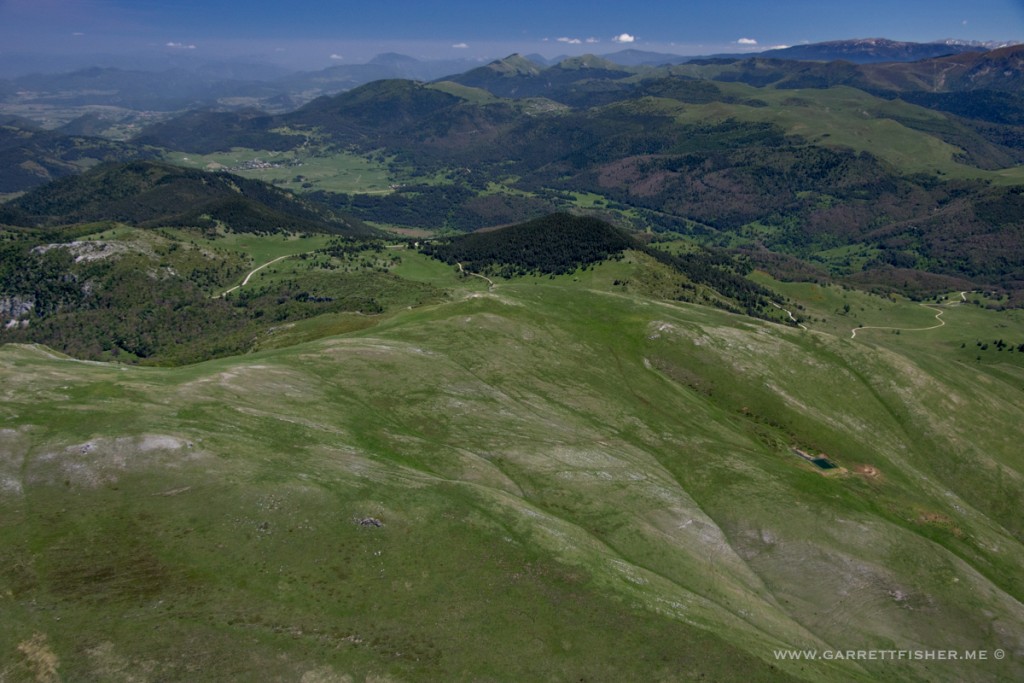 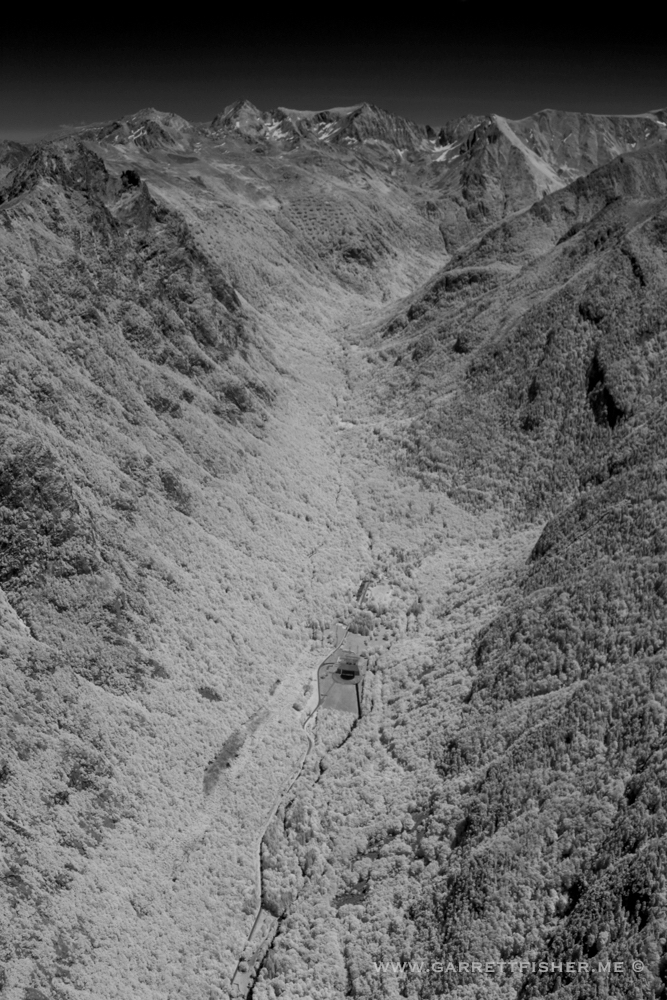 Orlu, again. These are where our mountain waves come from. When the wind blows from the north (behind me in this image), they hit this terrain and head up to 40,000 feet, ruining my flying. 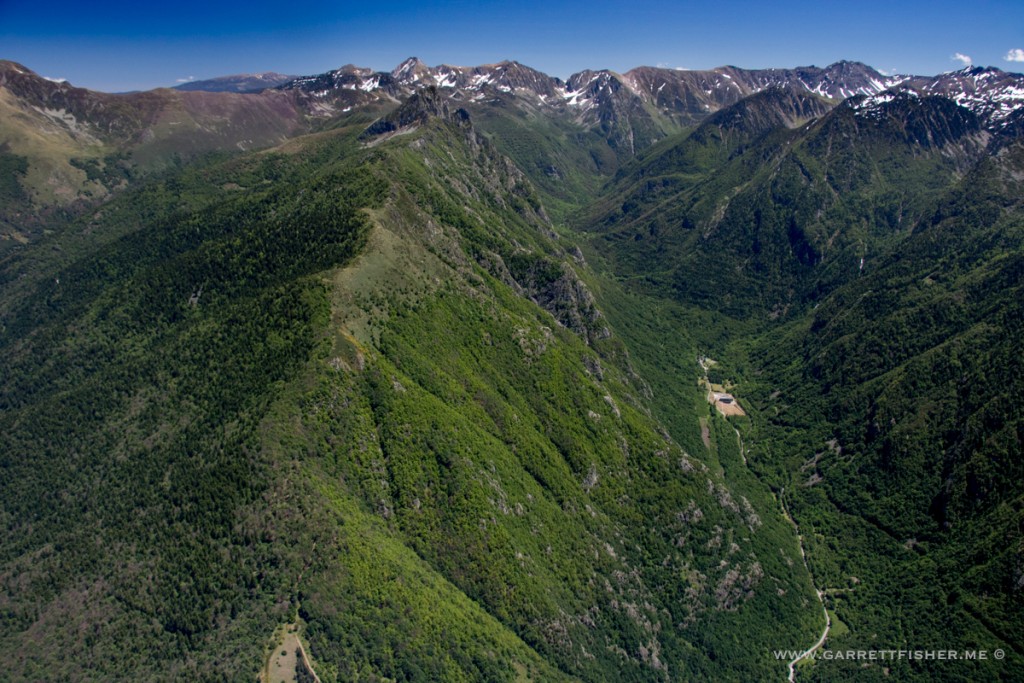 Diving in to the very terrain that makes the waves. Perhaps this is why I haven’t come over here yet – the association with mountain waves makes for some fear. 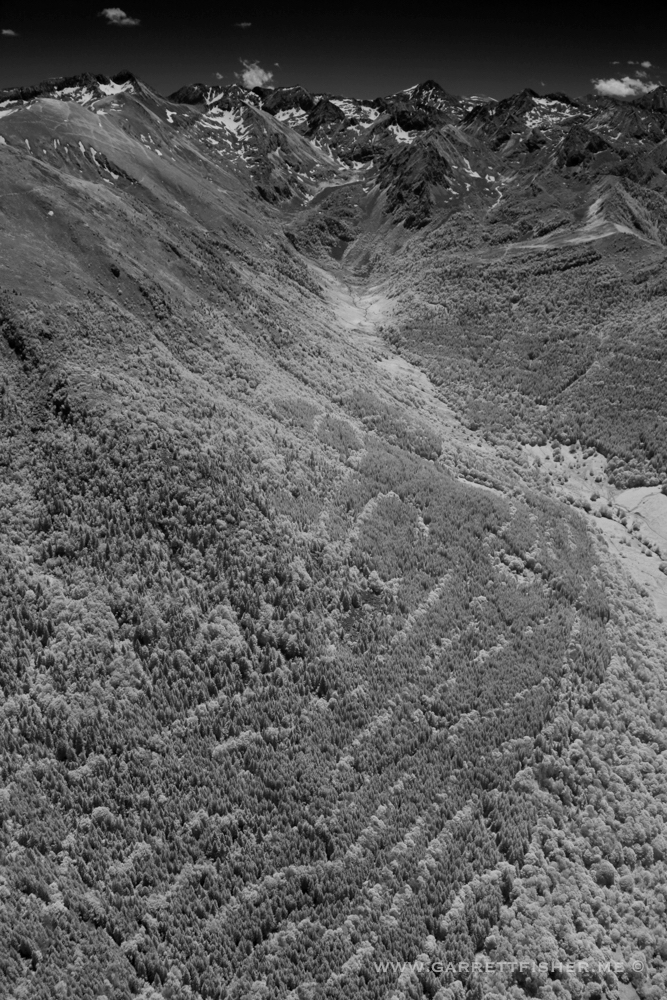 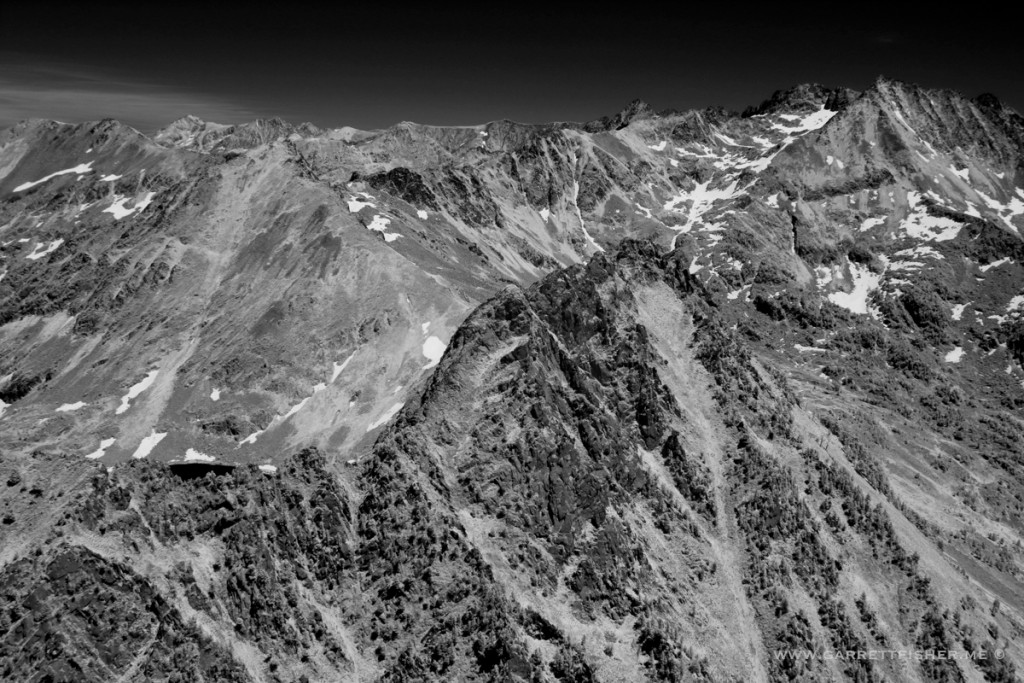 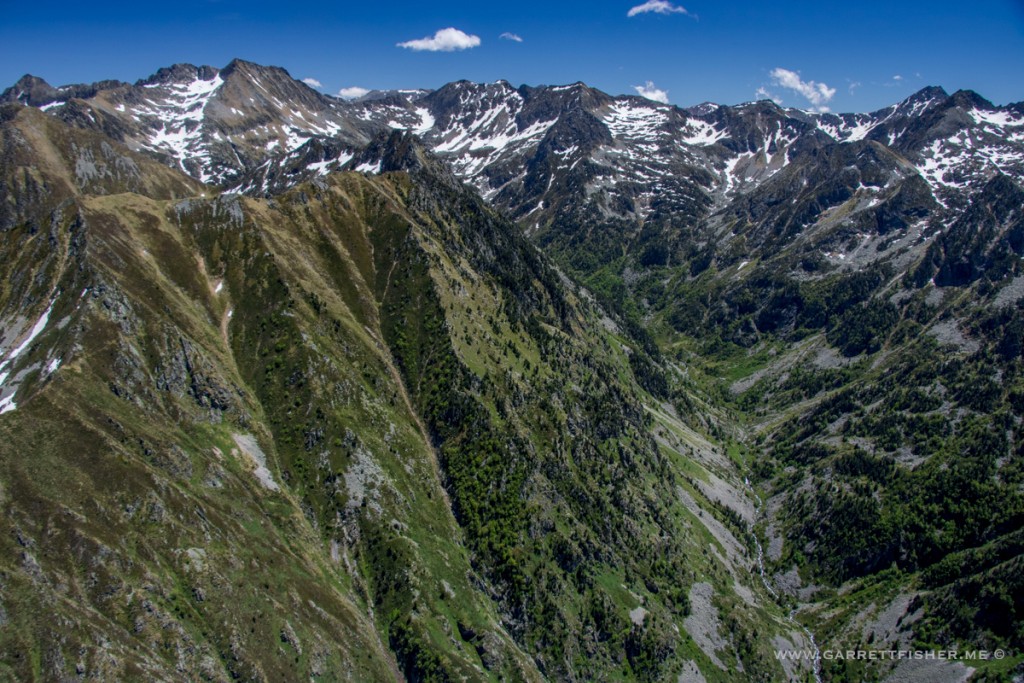 Blue sky is a channel swap from sepia sky that comes off the camera. 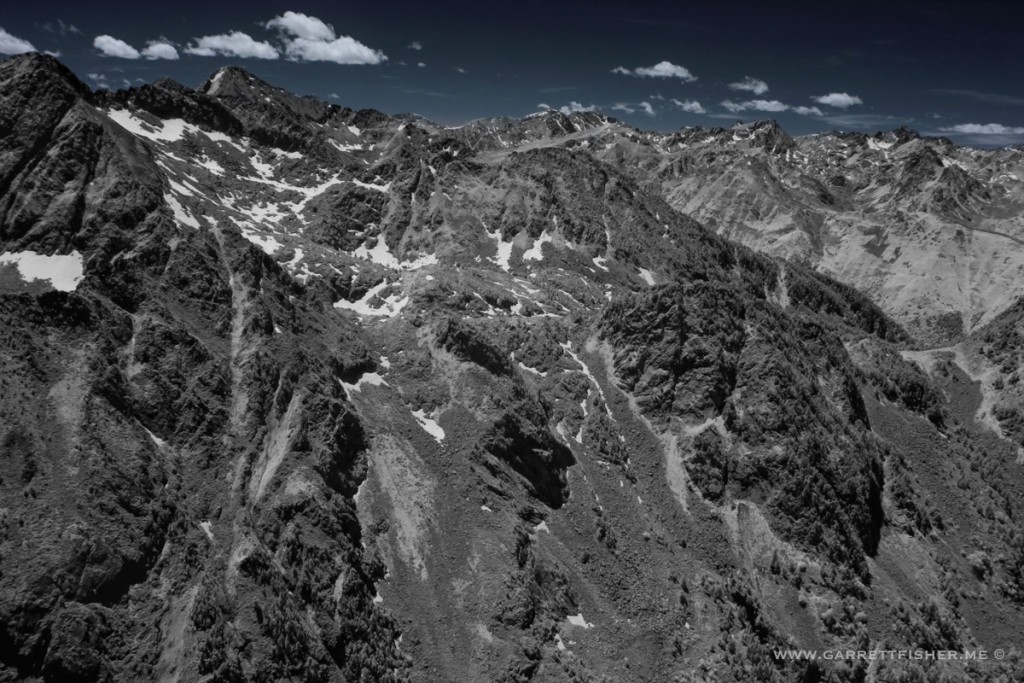 Valley from Ax-les-Thermes to Andorra. The white is foliage from trees reflecting IR. 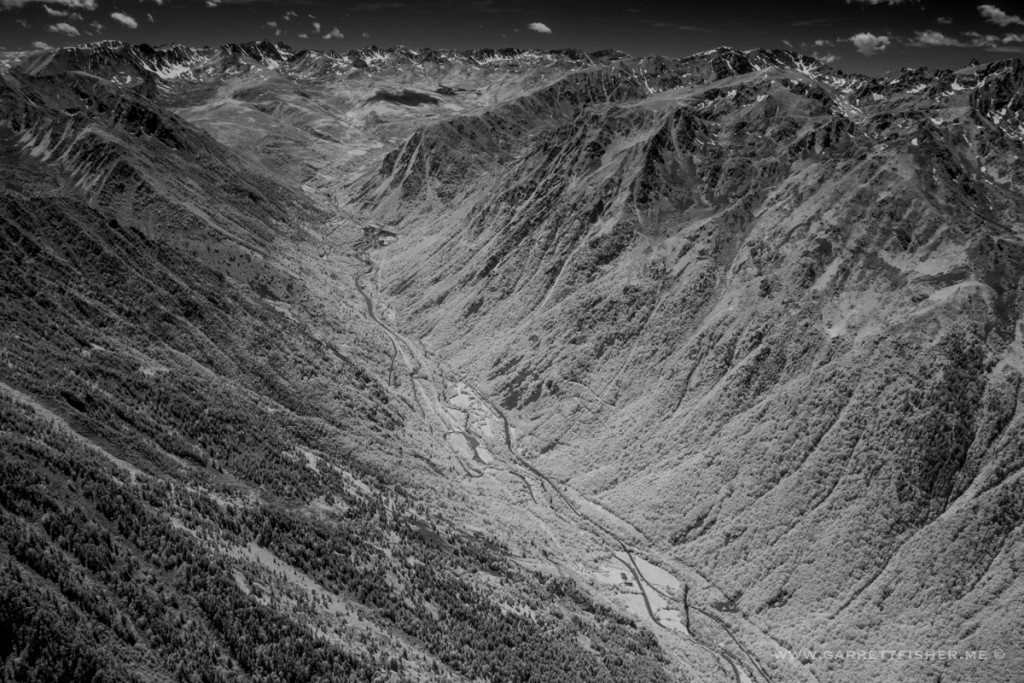 Looking north into the Pyrenees. One can see why Le Massif de Tabe didn’t amount to much compared to this. Still glad I went, though. 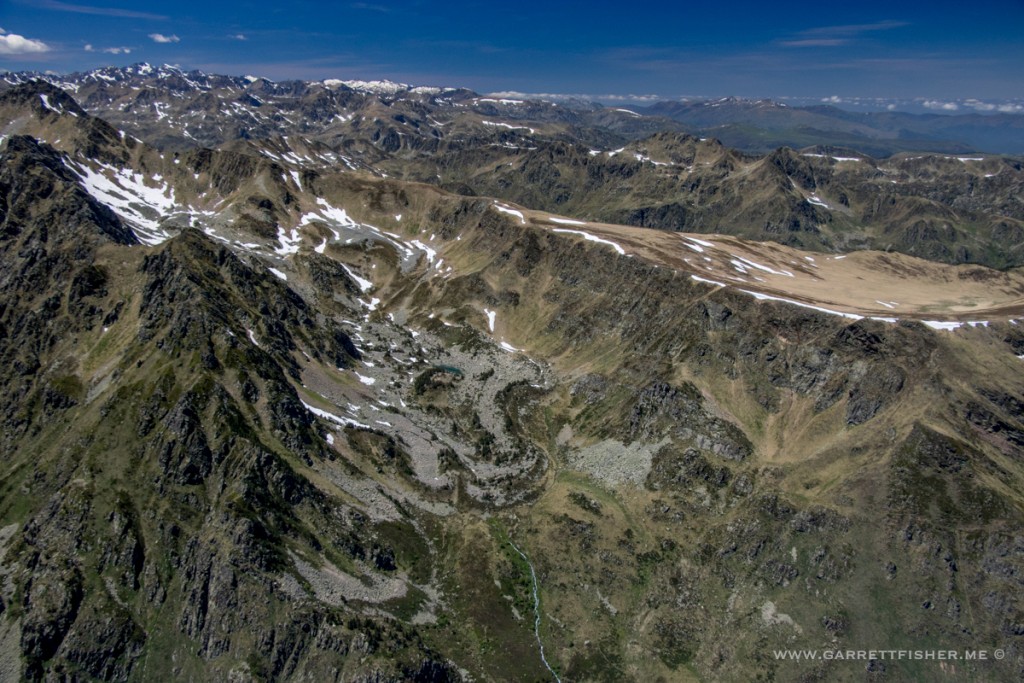 Pass heading into Val du Carol. Cerdanya is off in the distance. 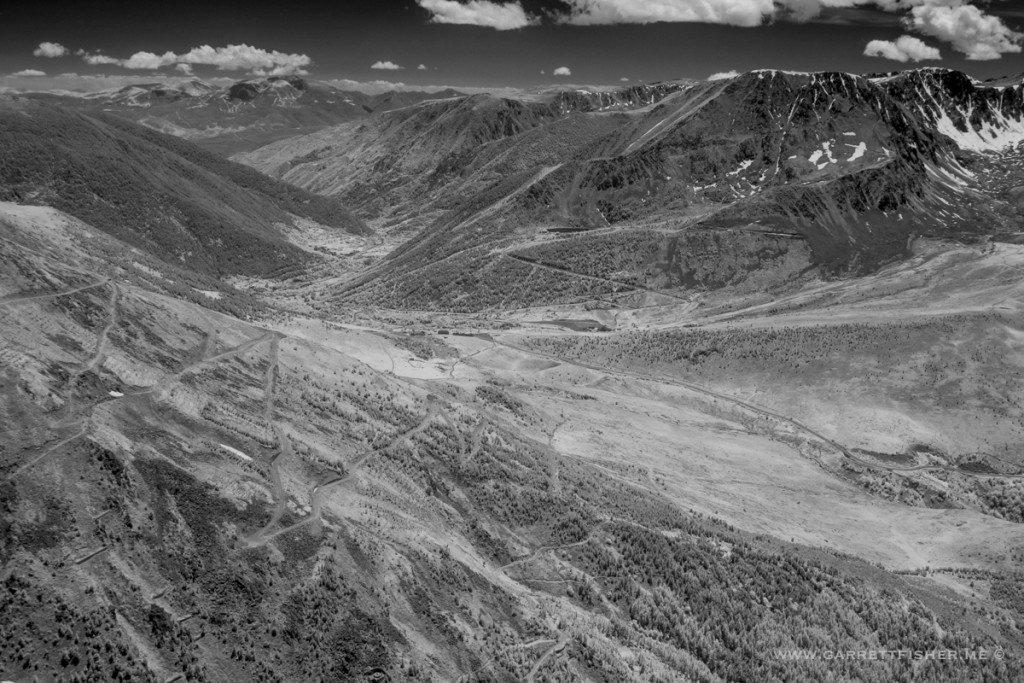 Heading into Andorra instead. 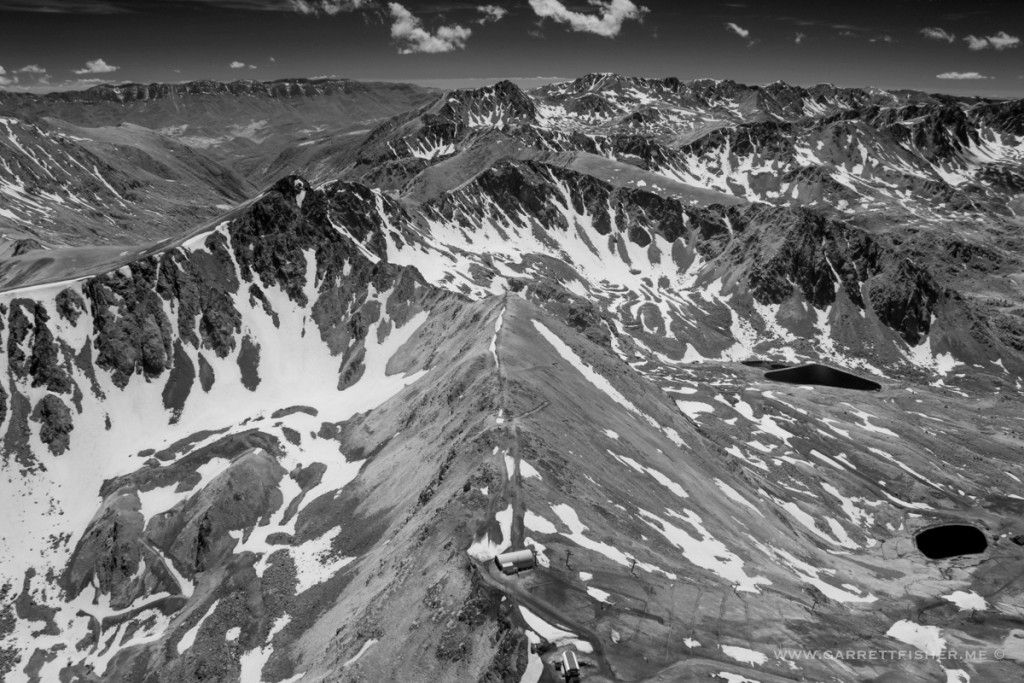 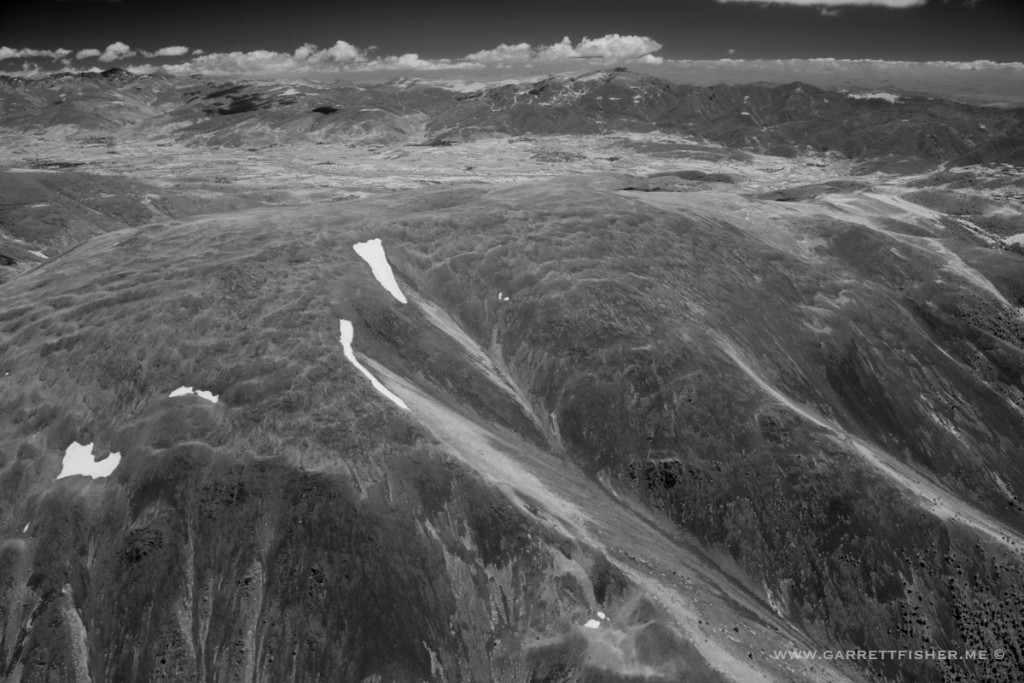 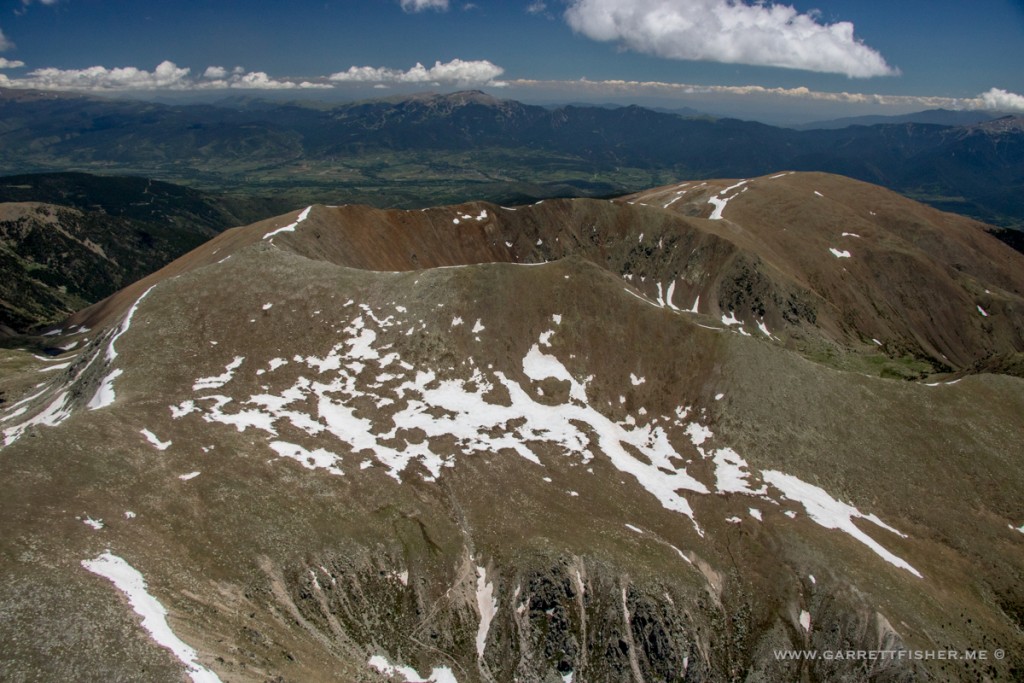