Commitments sound great when they are made; they are egregious when manifested in reality. I had this brilliant plan to take a reporter from the Vail Daily up in the airplane. The problem was, the airspace closed at 9:45AM at Eagle, CO, for the entire day, for an airshow. Forget my plan of a relaxing 4-hour flight home. I was up at 6:00AM, which I really despise. Shower. Pack. Hotel breakfast. Flight planning. Maniac Polish shuttle driver. Pre-flight in the cold. Wait for 40 minutes for the reporter. Start up. Warm up. Get takeoff slot with the tower (complex, due to surge of pre airshow traffic). Around the pattern. Land. Boot the reporter. Get slot again. Get the hell out.

I finally cleared the beehive of activity 10 nautical miles NW of the airport, and settled into a cruise about 15 minutes later, after climbing to 11,500’ to cross the Flat Tops Wilderness. At 9:15AM, I was clear of obstructions, and was back in my element again: exploring. I had never been to this part of the state of Colorado: not on the ground nor in the air. The Wilderness Area is the first terrain of that height, and it “bites” a lot of the incoming Pacific moisture from the atmosphere. The trees were tall and healthy, with spacious meadows, a sign of lots of cold and precipitation.

Eventually the terrain descends about 7,000’ down to 4,500’, which means things get dry. Its amazing how fast it happens, and dry it became. After an hour of flight from Eagle, I was back in “familiar” territory: the desert scrublands of NW Colorado that give way to the same thing in Wyoming.

Rock Springs was the fuel destination, exactly halfway back home. As I was taxiing, I saw a large jet sitting on the tarmac, all by its lonesome self. “Hmmm….” I thought. “That’s unusual. A 737 just sitting there unattended.” After fueling, I started up and taxied toward the huge airplane, driven by curiosity. Nothing on the radio. Sunshield in the cockpit window. Red covers over pitot system intakes. Turbines not spinning. Devilish grin! I taxied up real close, spun the plane around, and shut the engine down. I got out, pushed the PA-11 as close as I could to the Boeing 737, and did a photo shoot. That’s a first. It was privately operated, and was not an airliner. If it was an airliner, there is a 20% chance I would be in a jail cell right now, 20% chance the airline would think its cool, and 60% chance of nothing happening. Such is American aviation. 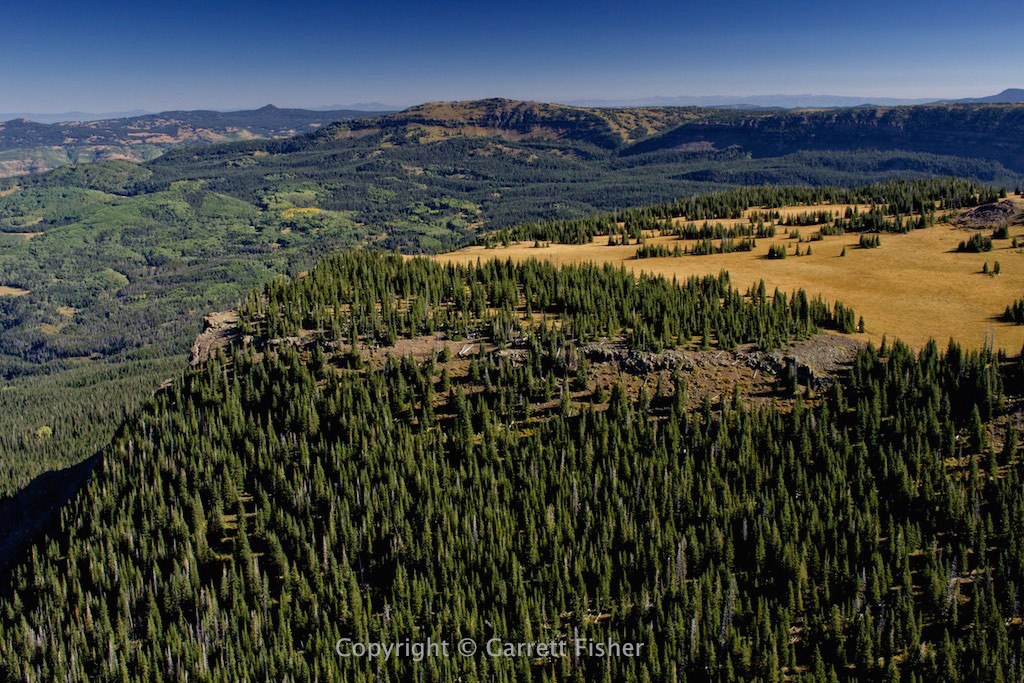 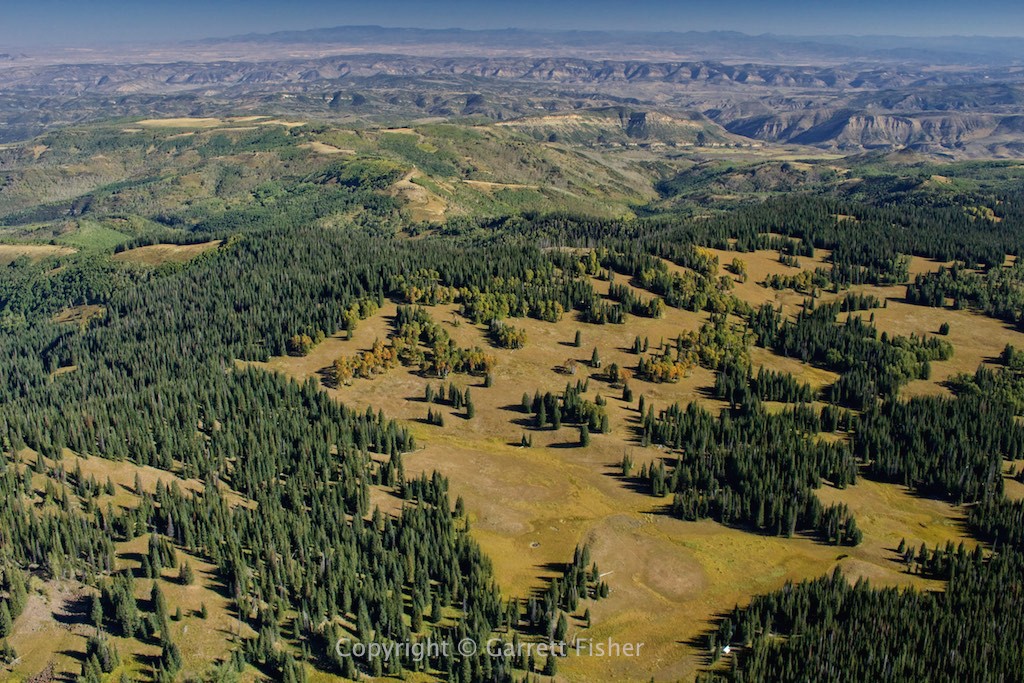 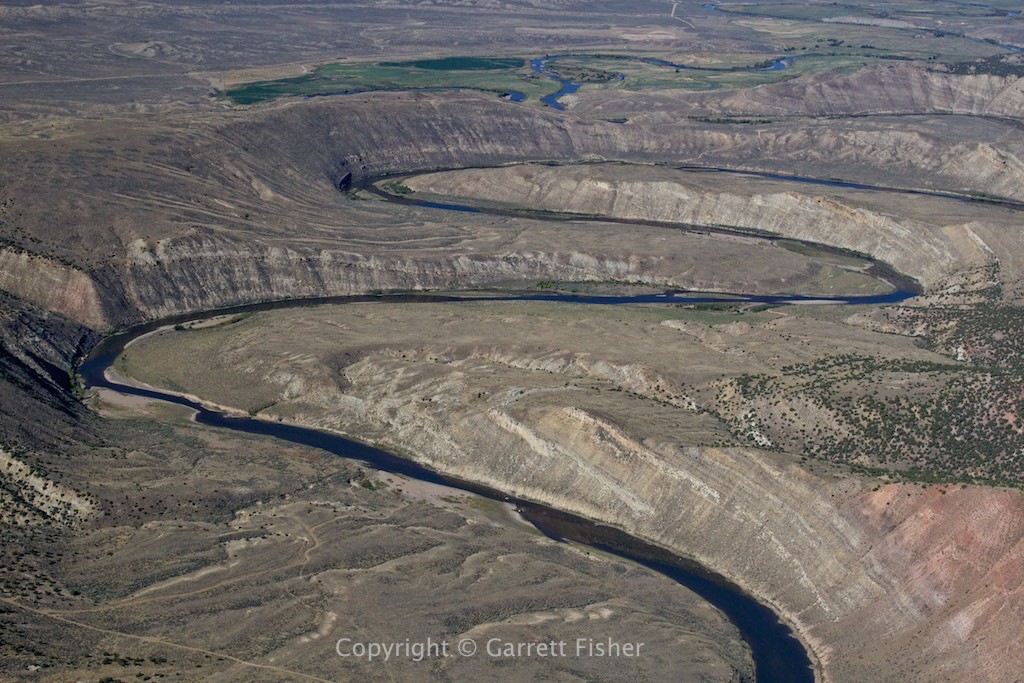 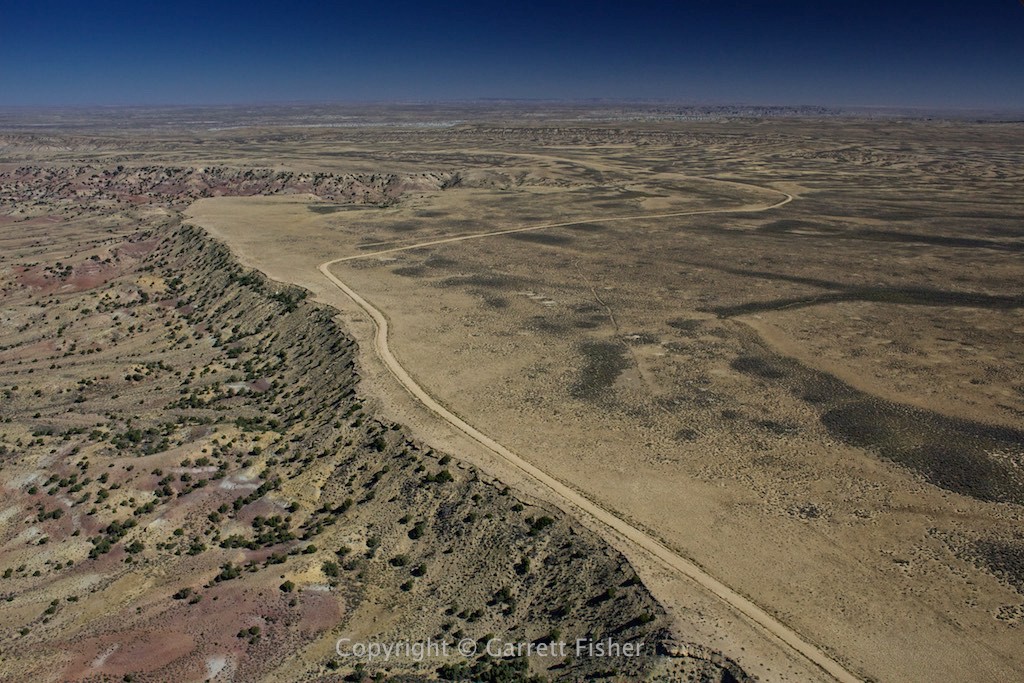 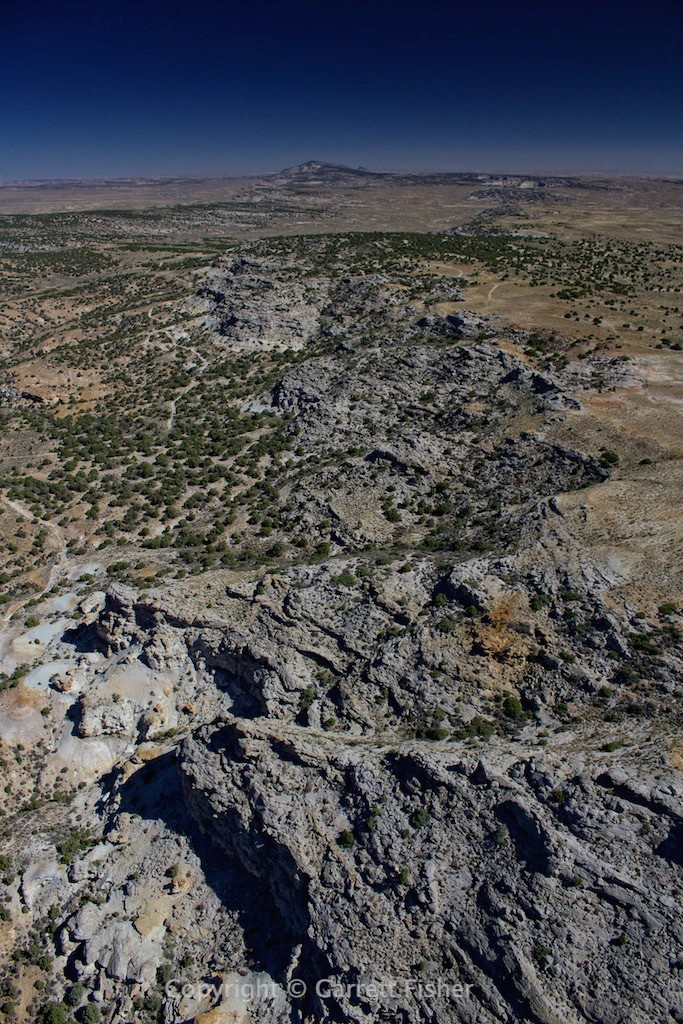 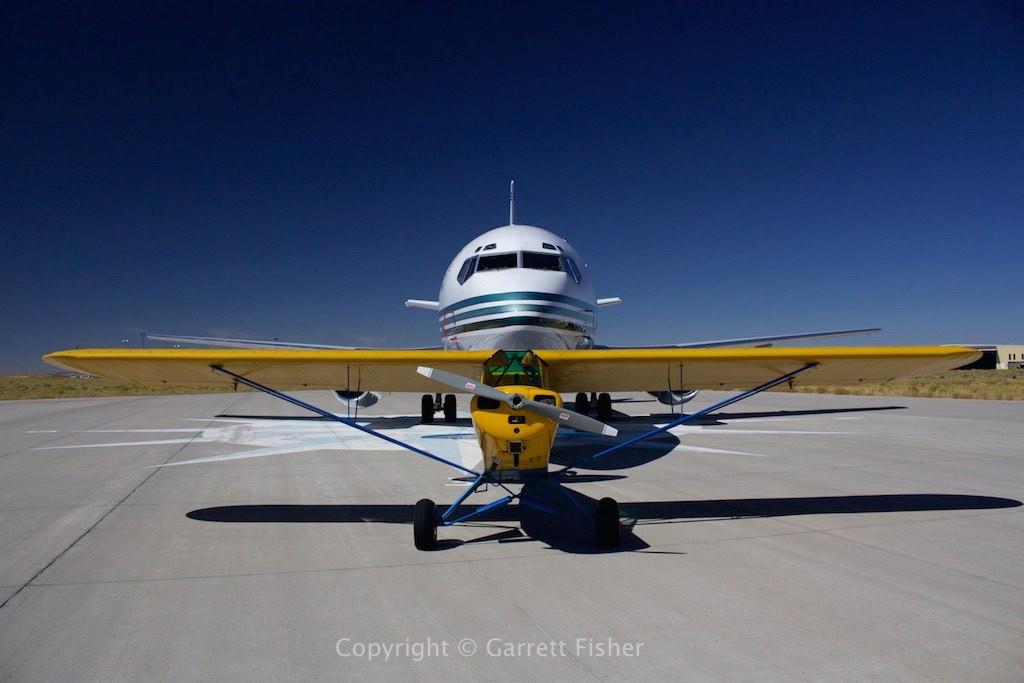 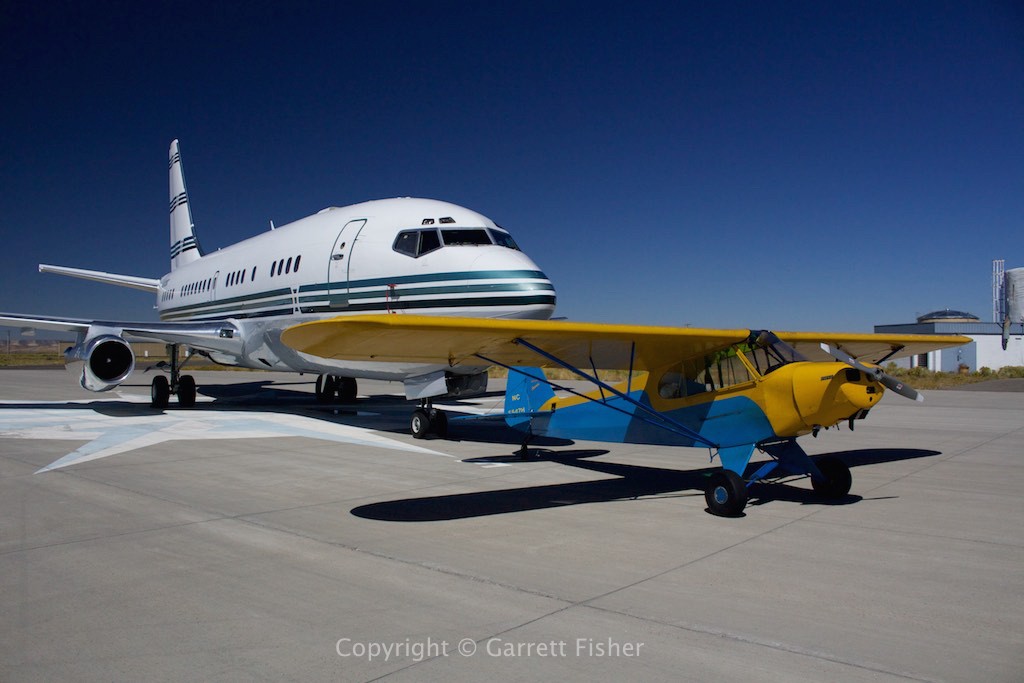 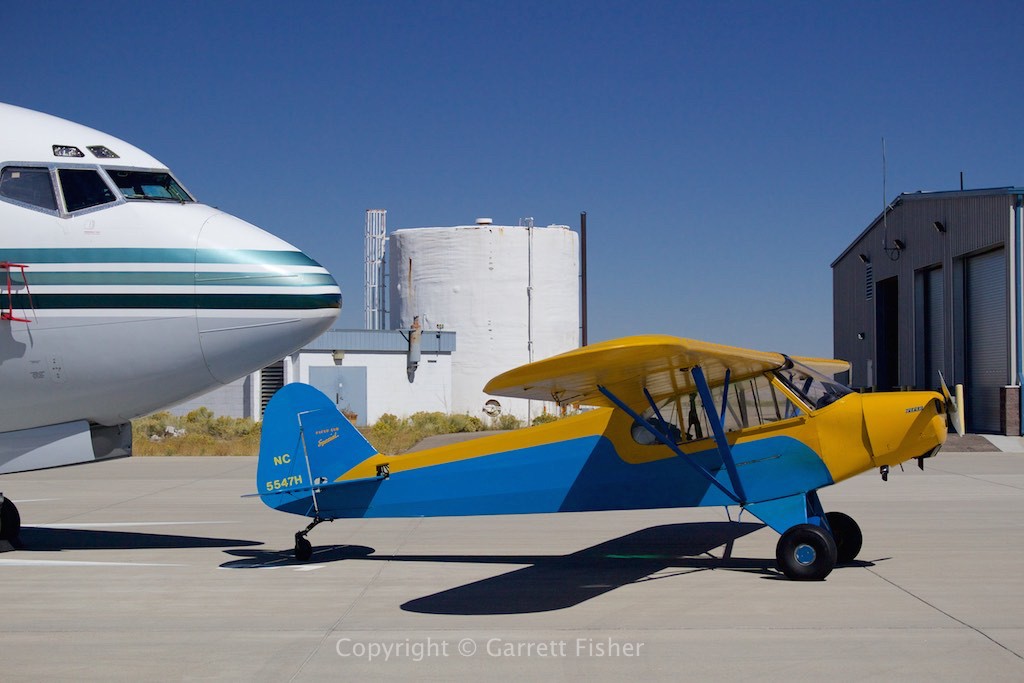 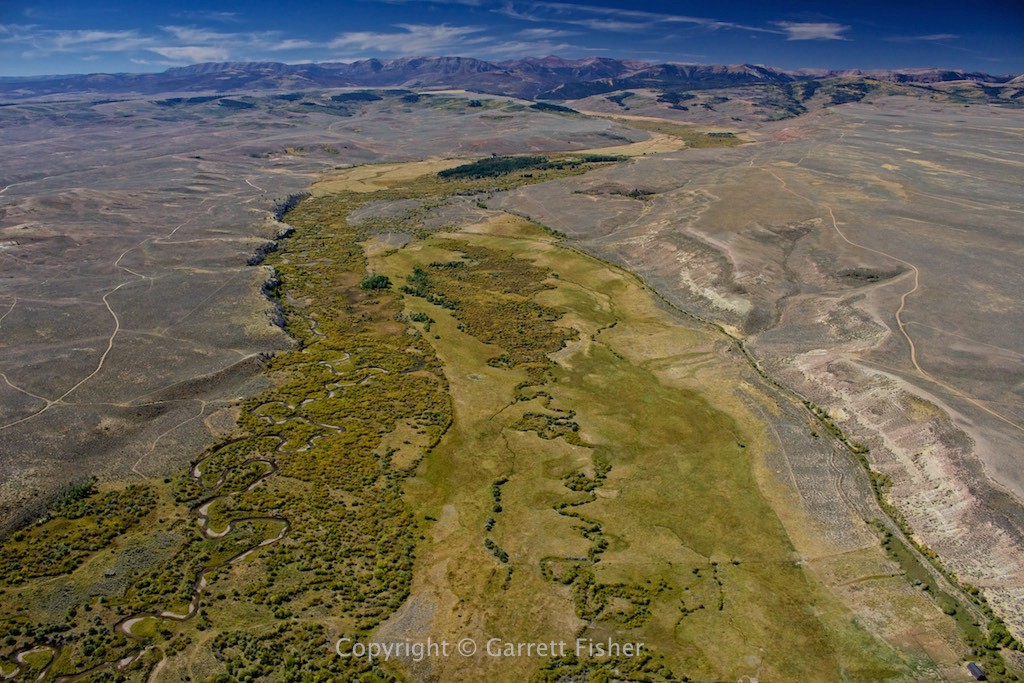 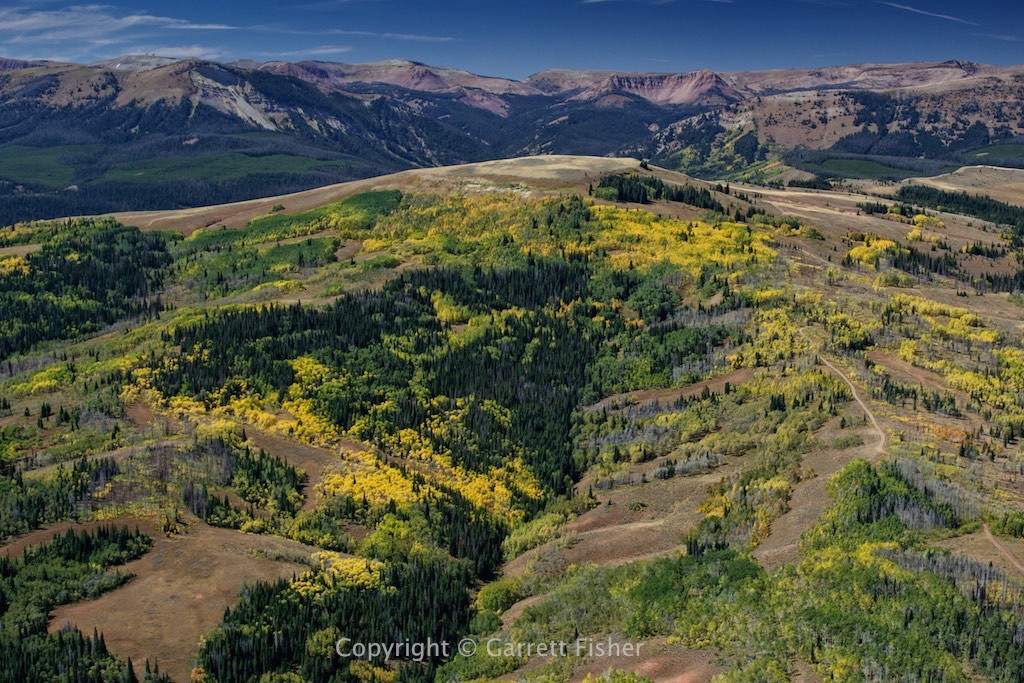 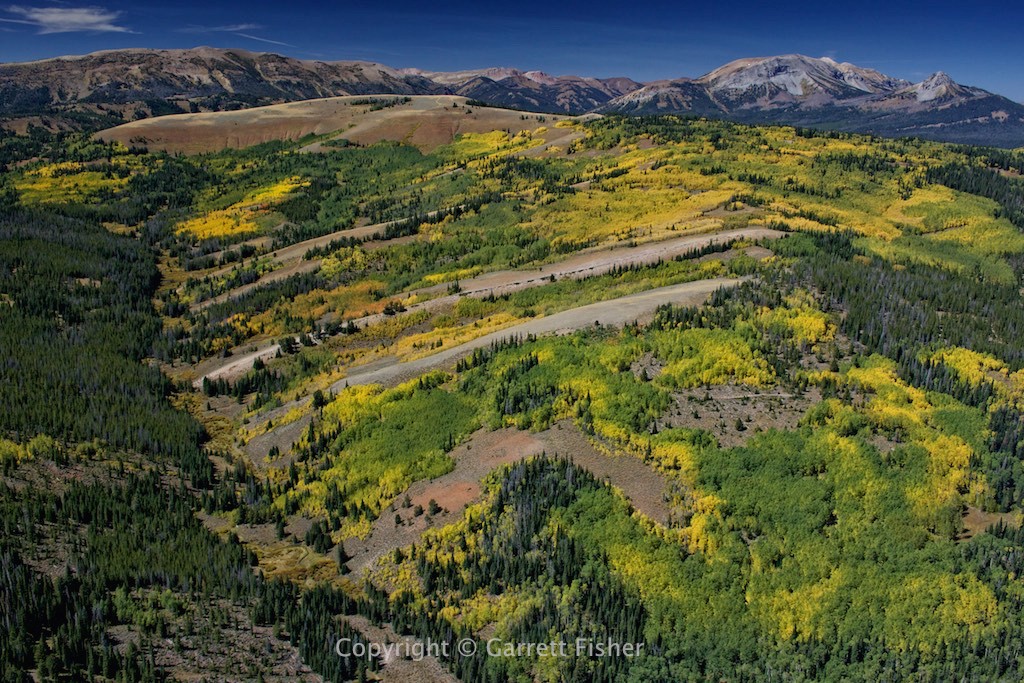 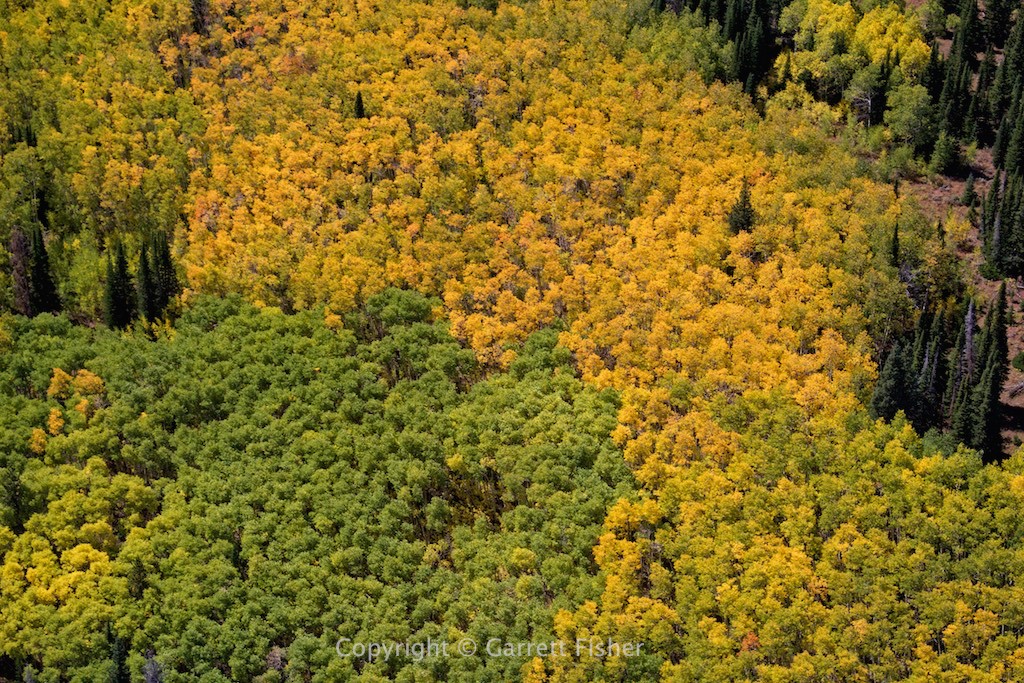 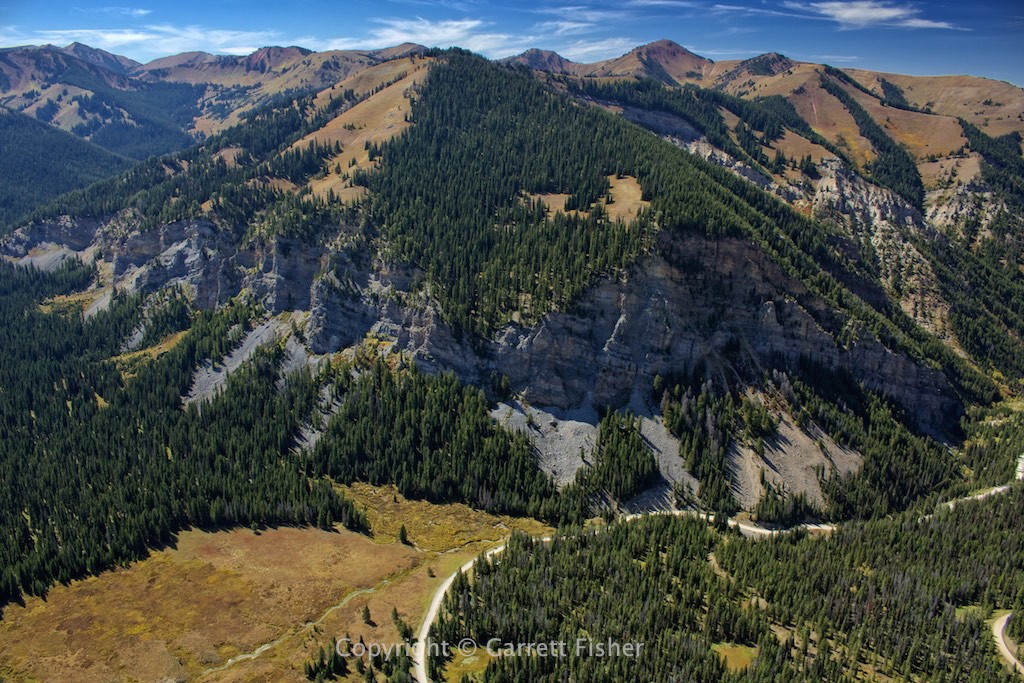