So I am a bit backlogged on the blog posts. I took this flight about one month ago after the grocery run to Idaho Falls. As I made very clear in my prior flight to Colorado, I needed to get back to the state to photograph two things: the glaciers in the Front Range and the 14ers in the Sawatch Range. One thing I learned was that a “mostly sunny” forecast meant nothing. I needed solid high pressure, end of story.

Well, not too long after the first run into the Centennial State, that very weather materialized. Comforted by the fact that the whole affair would be 900 miles of flying instead of 1400, I took off, heading SE over the Wyoming desert yet again.

The first issue was a sputter in the engine during climb out. It was a quick cough, so I assumed it was water in the fuel system. Cruising deep into the Salt River Range, it did it again. Unnerved at this point, I turned toward the only private land in the national forest deep in the range, which is a ranch and has a few fields near a road. Circling high above the ranch, I cycled through mixture controls, carburetor heat, tested each mag, and then determined it was still probably water in the fuel. I could go home, tear down the carburetor, find nothing, and then fly after that (days or weeks later), or keep troubleshooting. I circled up to a safe altitude to get over the Wyoming Range and headed east. The problem didn’t come back.

For the sake of my ass, I decided not to push it and therefore not aim for maximum flight intervals. I timed things to add one more fuel stop for the day and average 2 hours between stops. Rock Springs, WY was stop number one, then on to Steamboat Springs, CO. The real work was after Steamboat, as the glaciers are many, varied, over rough terrain, and had the windiest part of the whole deal. After getting that done, I enjoyably cruised southwest toward Buena Vista, CO for fuel.

After BV, I climbed as much as I could into the Sawatch Range 14ers. It took everything to find some updrafts, as I was on the lee side of the range, and this airplane is just not powered enough to overcome that kind of thing. Topping out at 13,500’ or so, I decided to go for a new look: up close and personal with the 14ers. The terrain was harsh, the turbulence strong, winds erratic, and photographs awesome. I would have never considered such a thing when I did my first Colorado book series.

Clearing the Sawatch Range, I was en route to Eagle, CO to spend the night. I had scheduled a business meeting there (who does such a thing?), which is a strange exercise in utilitarianism and artistic self-martyring. In between the Sawatch Range and Mount of the Holy Cross, I completed hotel arrangements (my wife kindly handles those via text in flight from home), and adjusted my meeting time, tidied up meeting with a Vail Daily reporter, photographed Mount of the Holy Cross, and then turned toward Eagle.

The highest winds at 15,000’ were 15 knots that day. When I called the automated weather on the radio in Eagle, which is at 7,000’ or so, winds were 90-degree crosswind, 16 knots gusting 21 knots. Here we go again. Unreal, as the forecast was 6 knots. I checked the runway diagram on the iPad and noted that the runway was 150’ wide. At that wind speed, I can land in the width of the runway. I got clearance from the tower to make a diagonal landing, and tried an idea I had: setting her down on the far end. It looked like the wind would be less, and it was. Phew! I pulled up to a stop at the Vail Valley Jet Center, which is always a cool experience, getting parked between a slew of expensive jets looking like a hobo and carrying bags of gear. Unquestionably, today was a complete success: lots of fun and great photos. 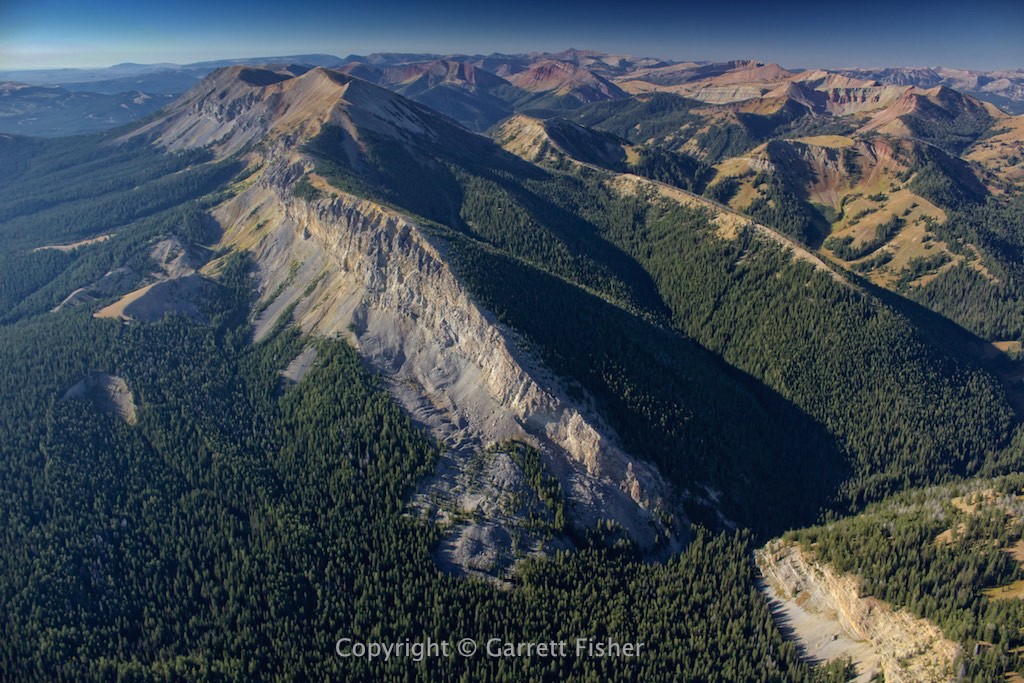 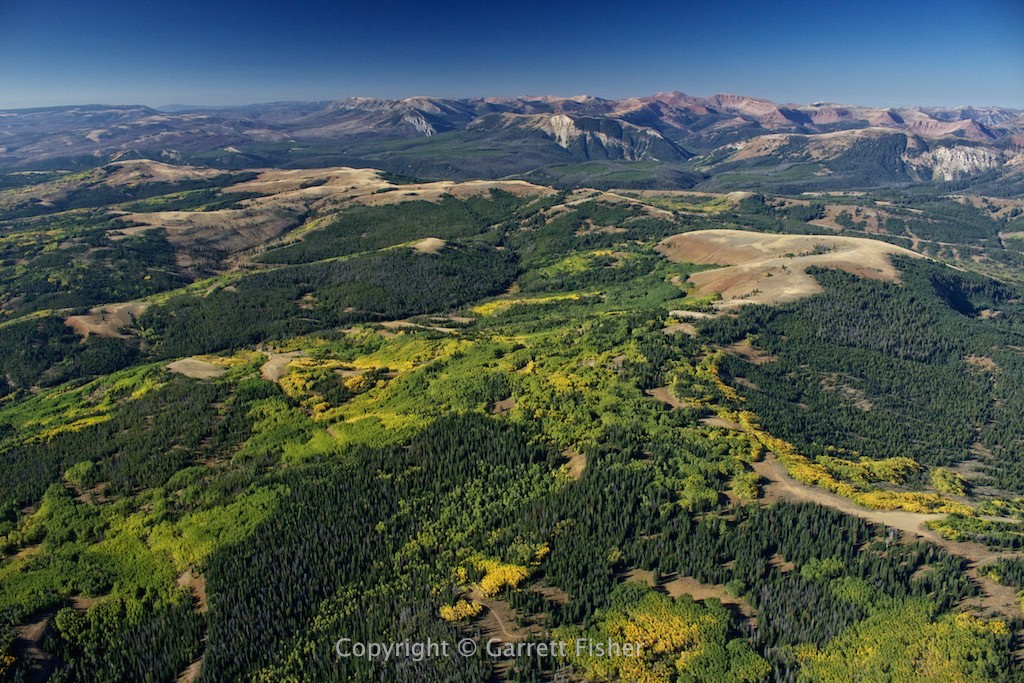 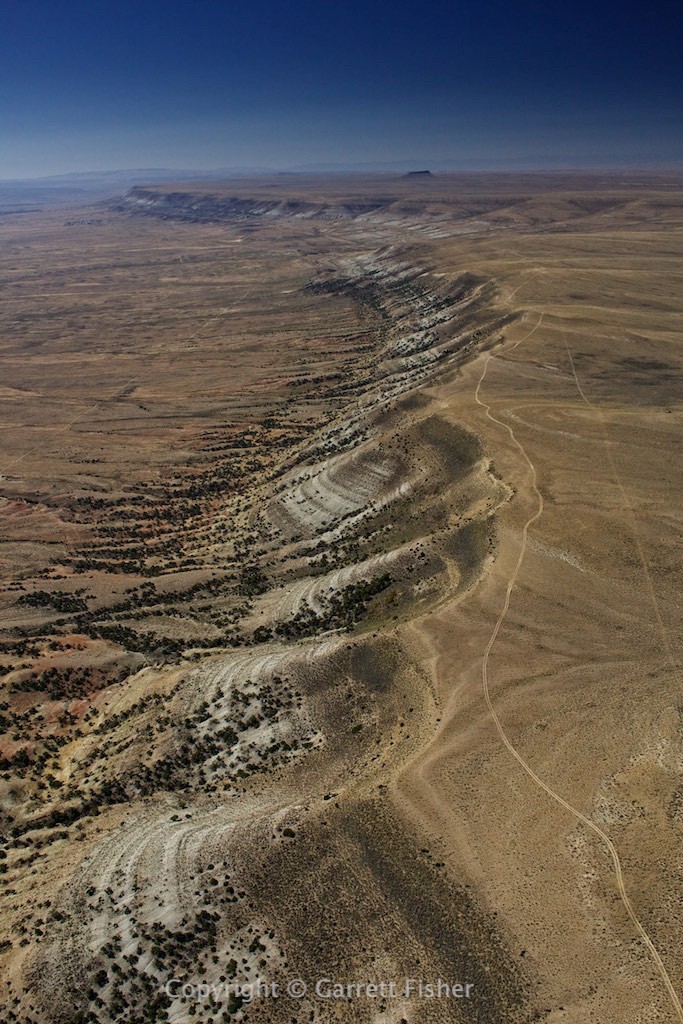 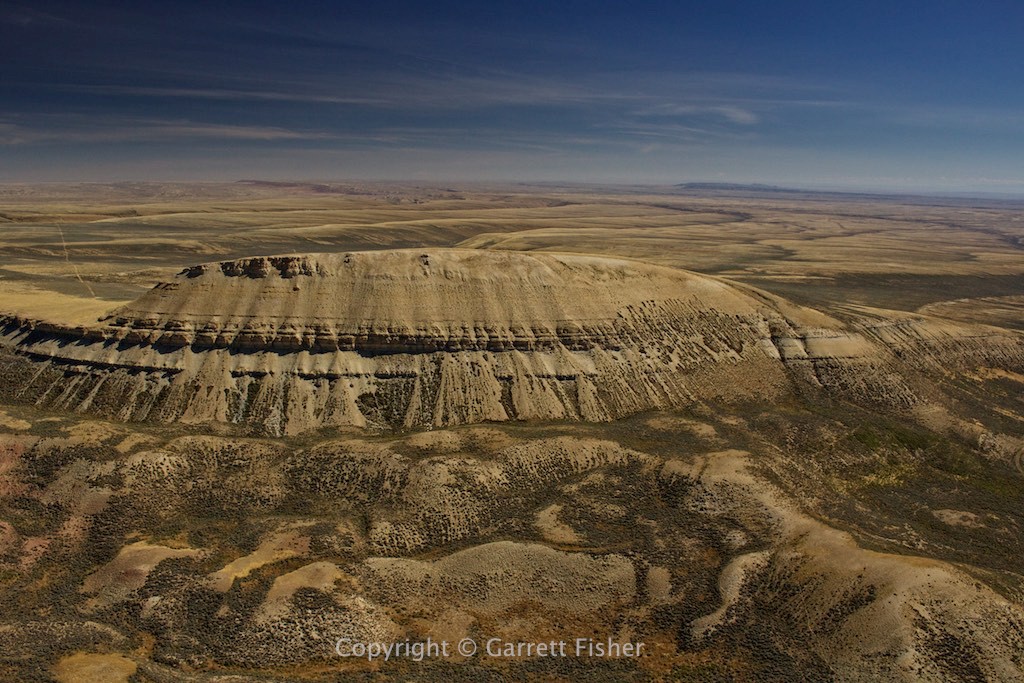 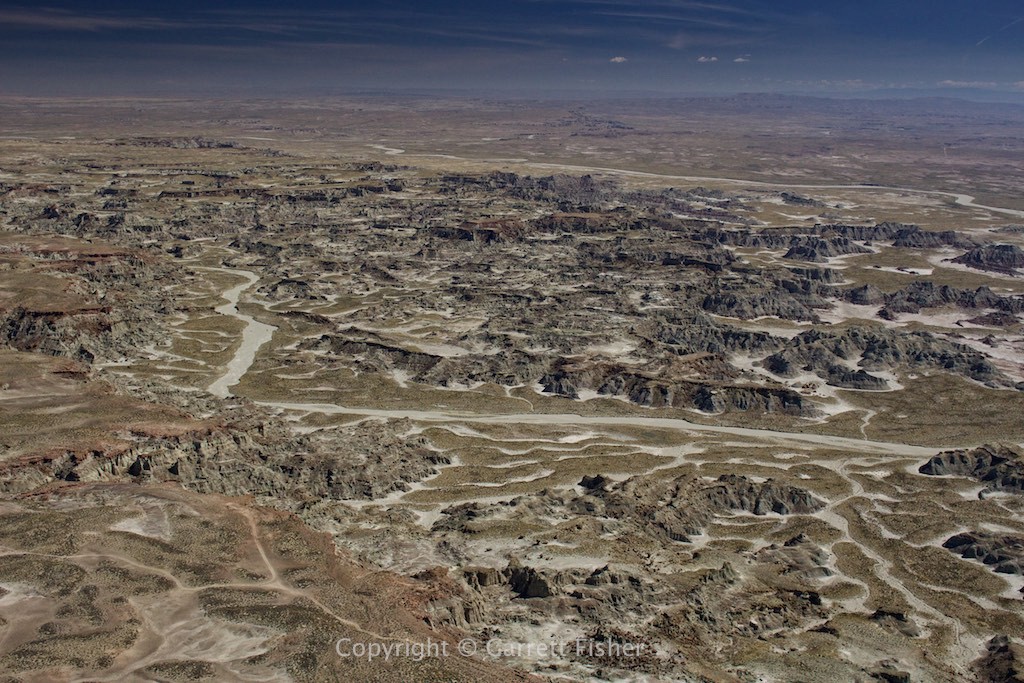 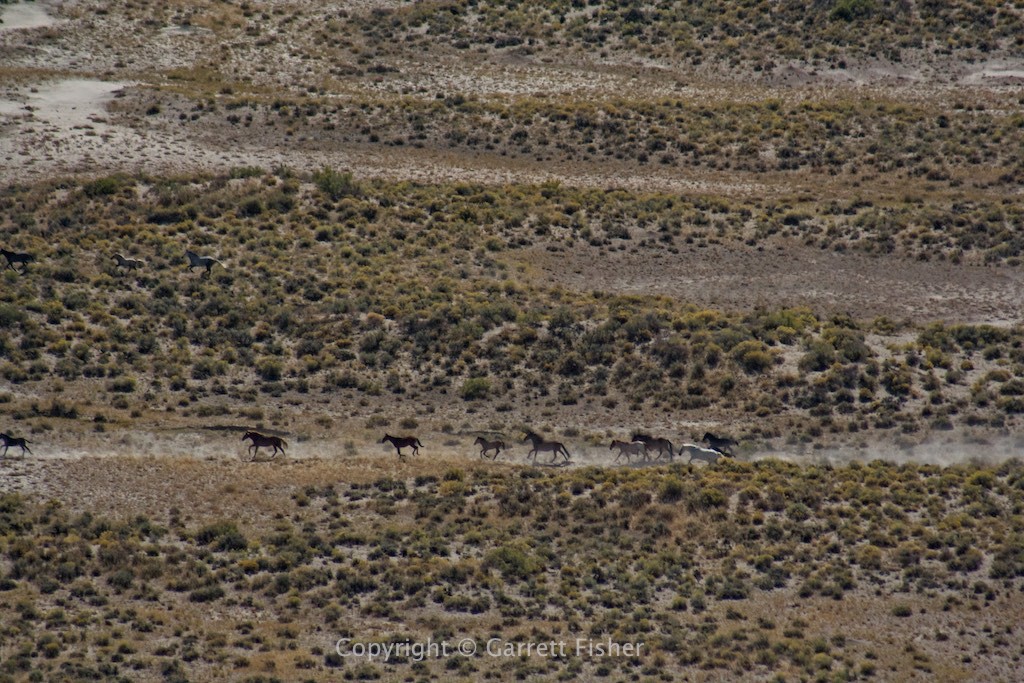 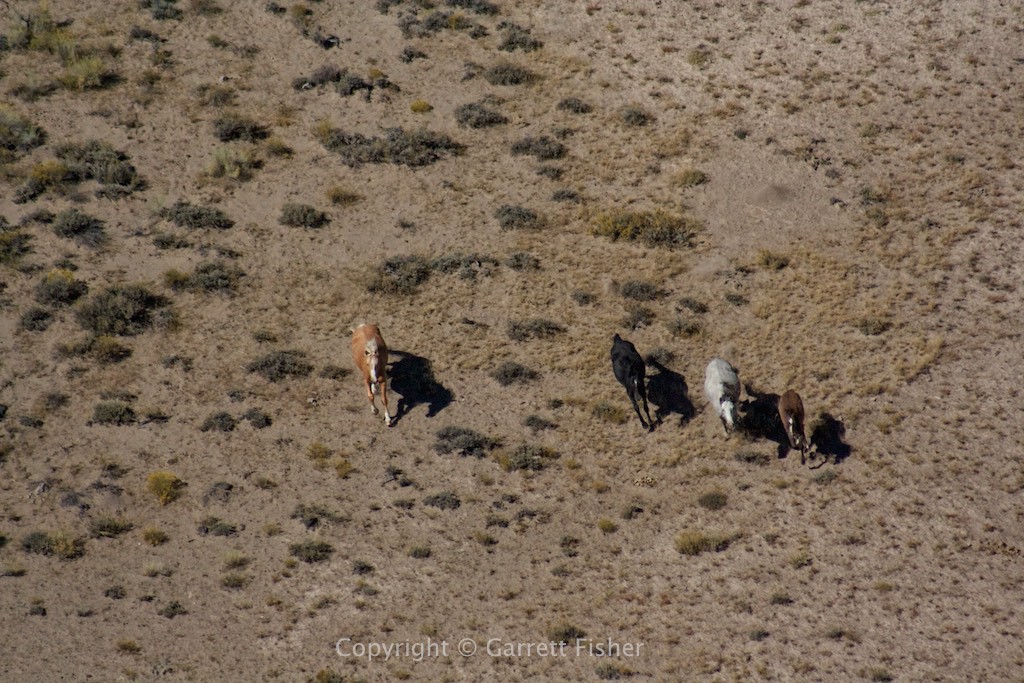 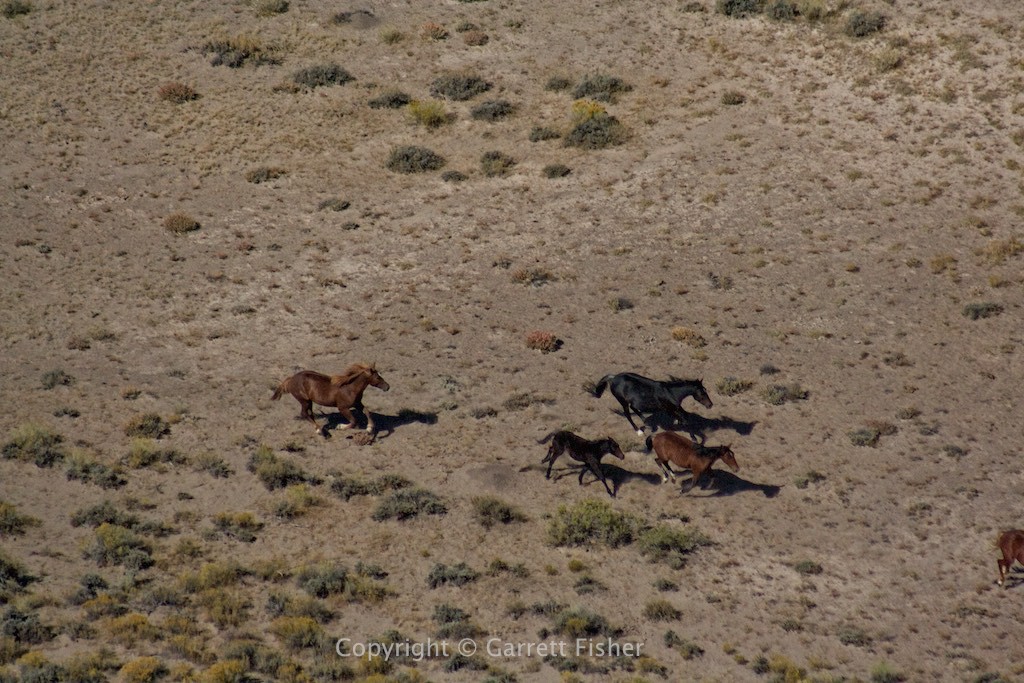 Its appears they just left the combine in the field. NW Colorado 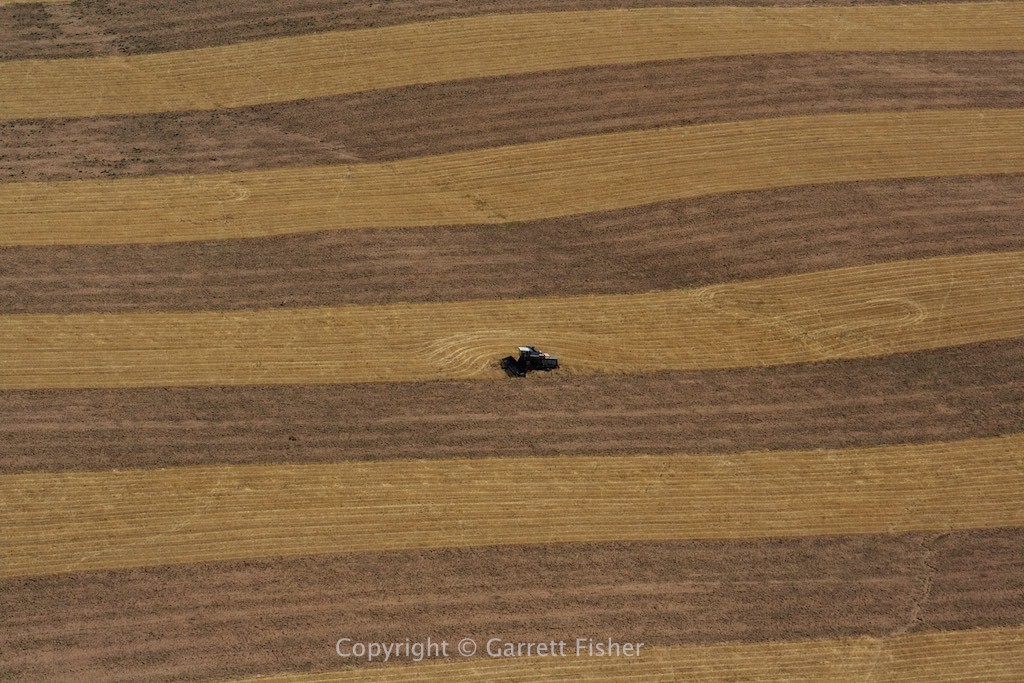 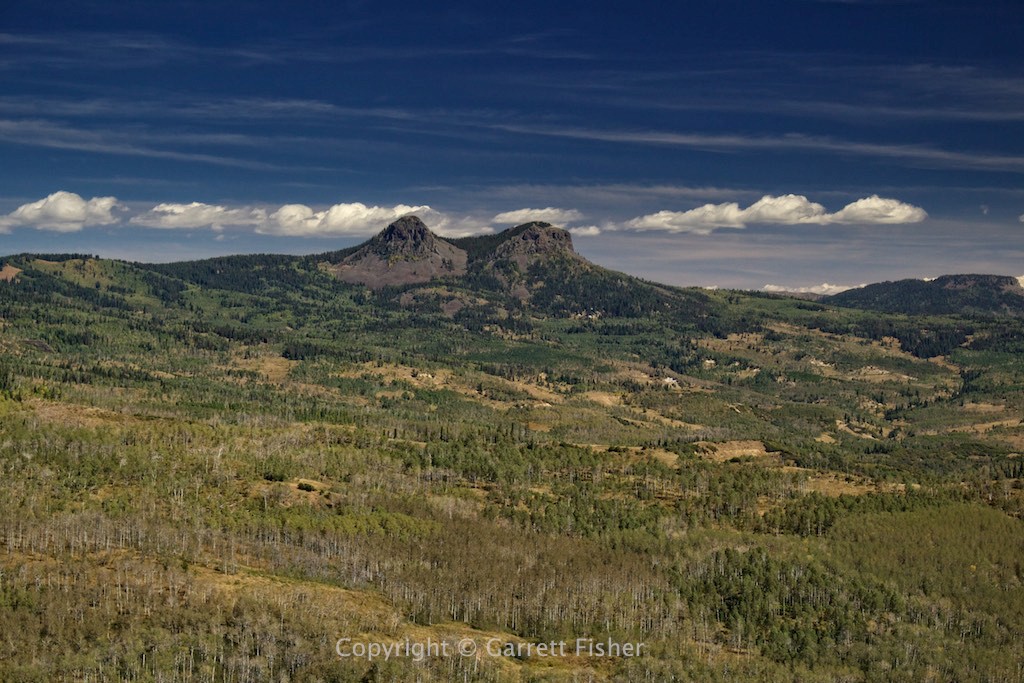 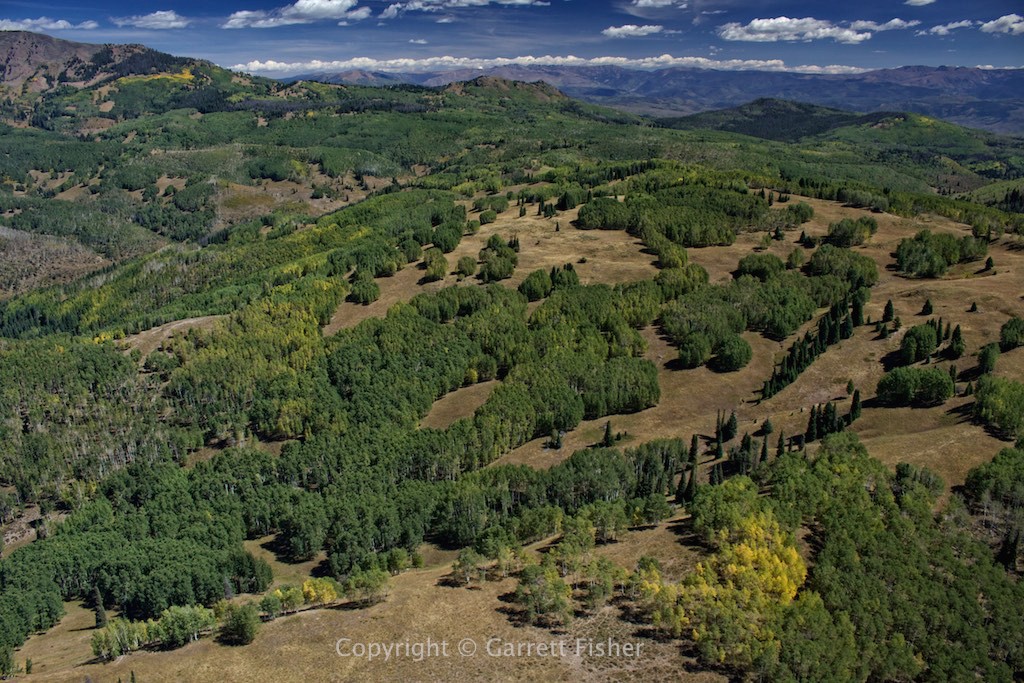 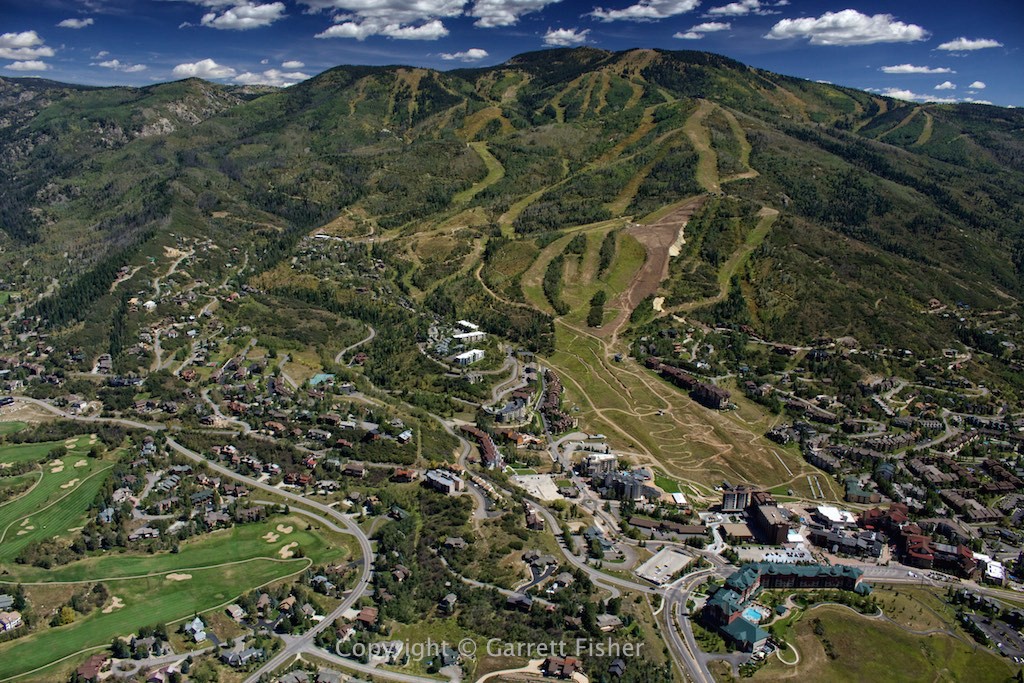 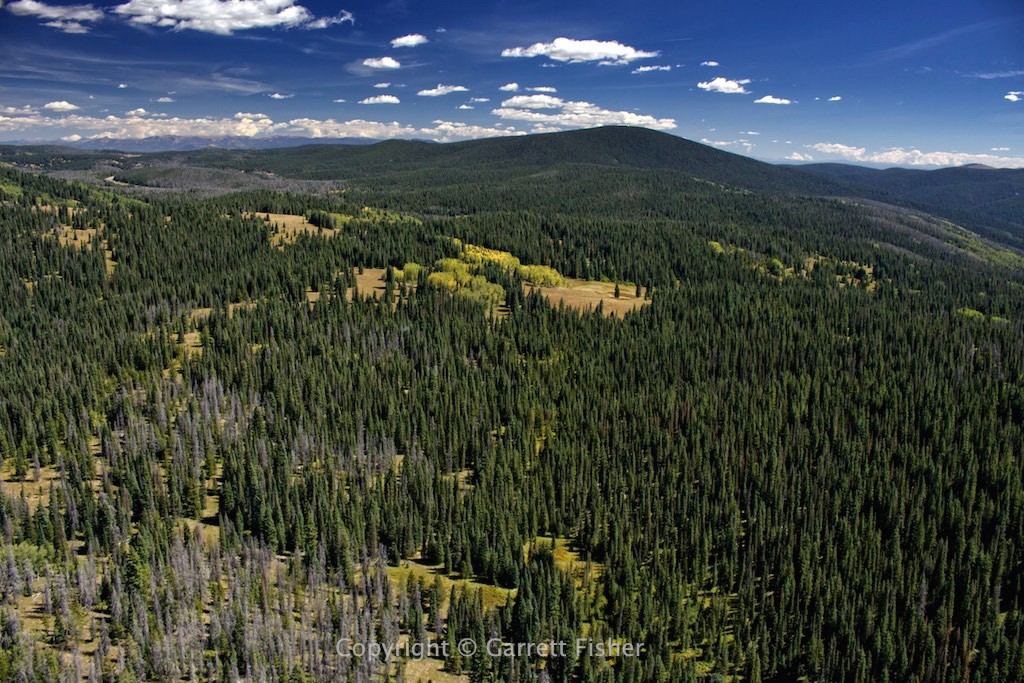 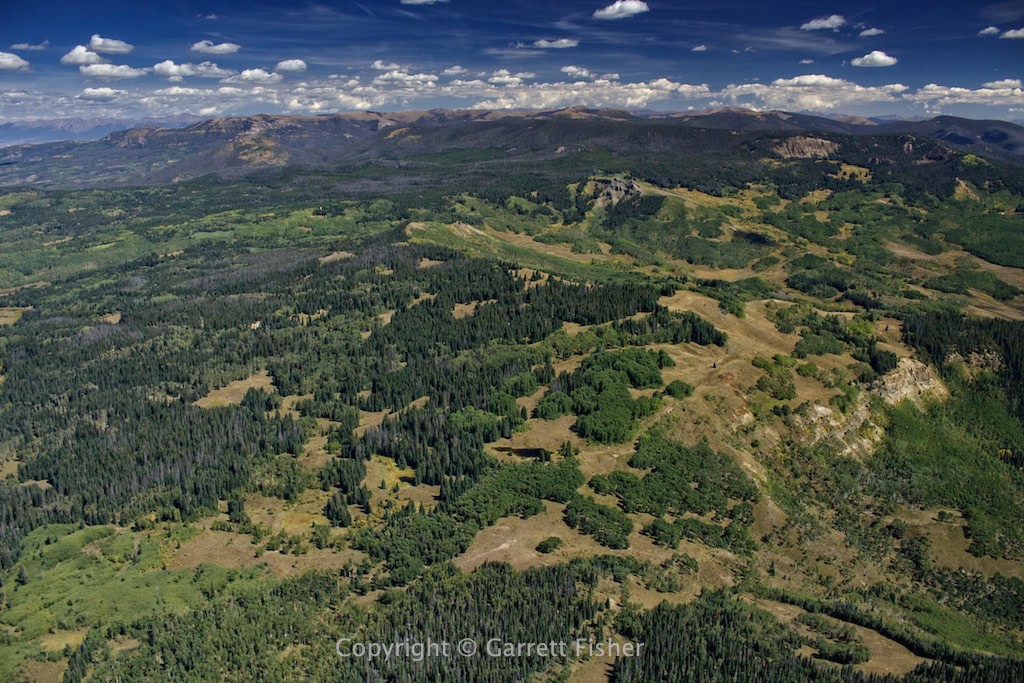 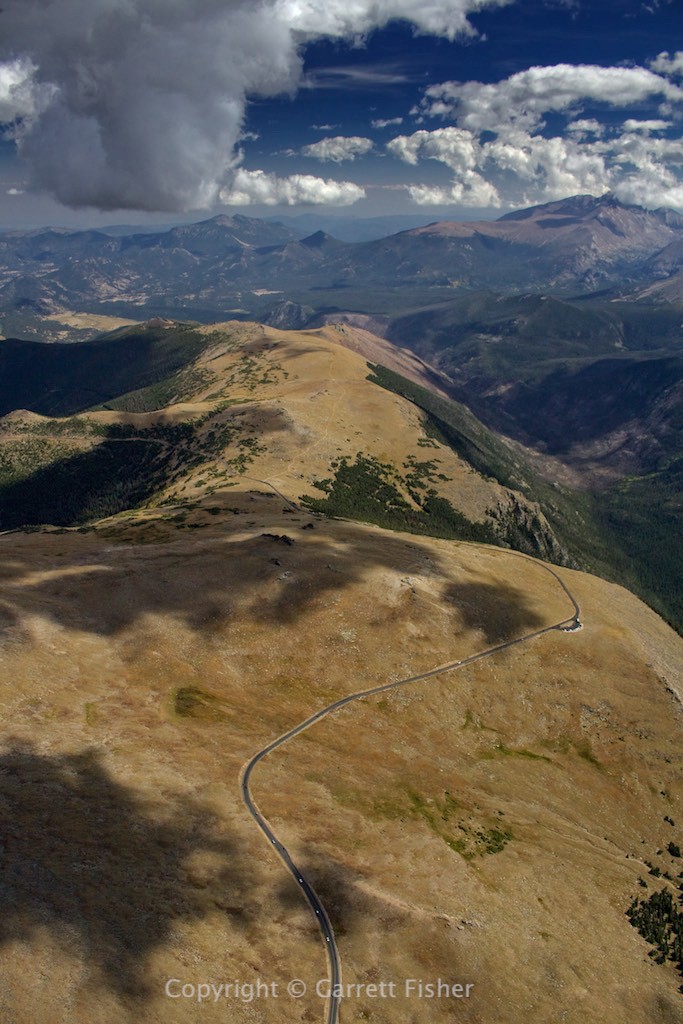 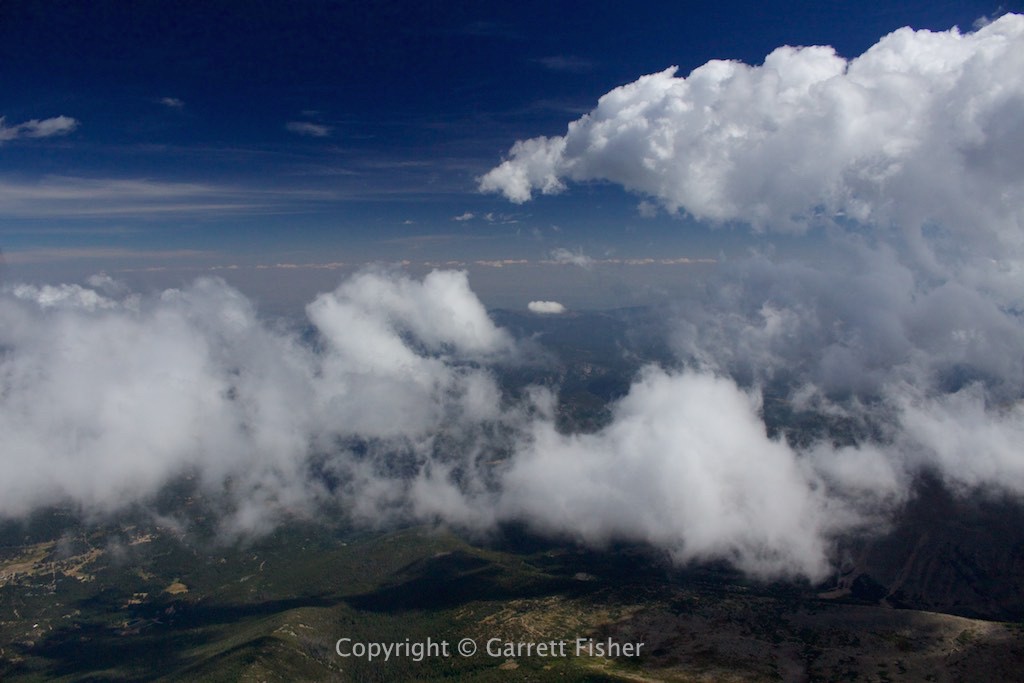 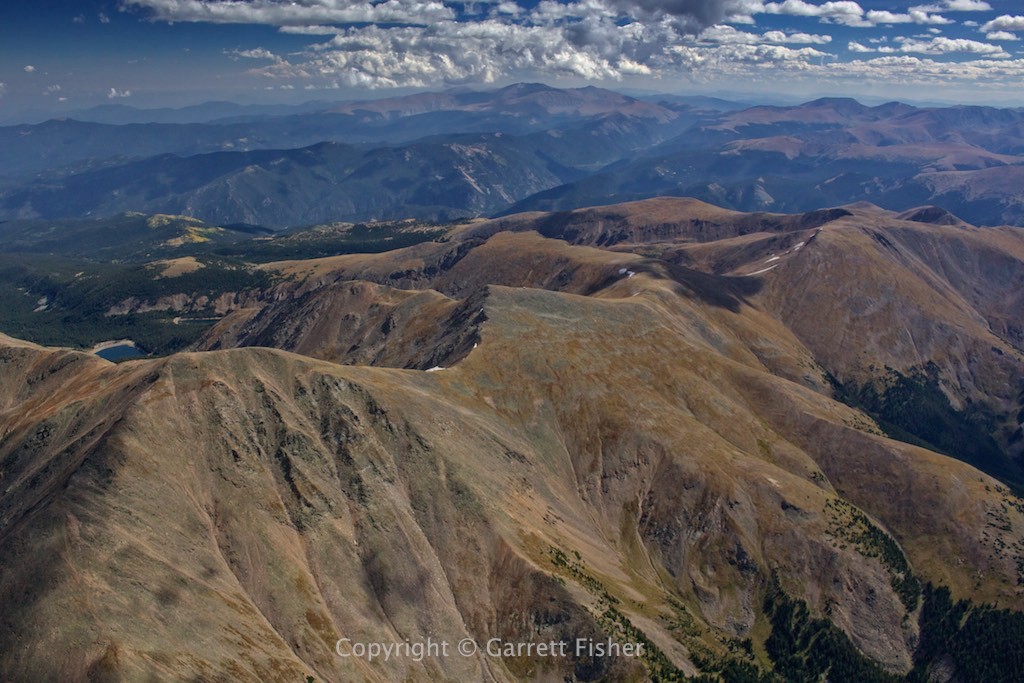 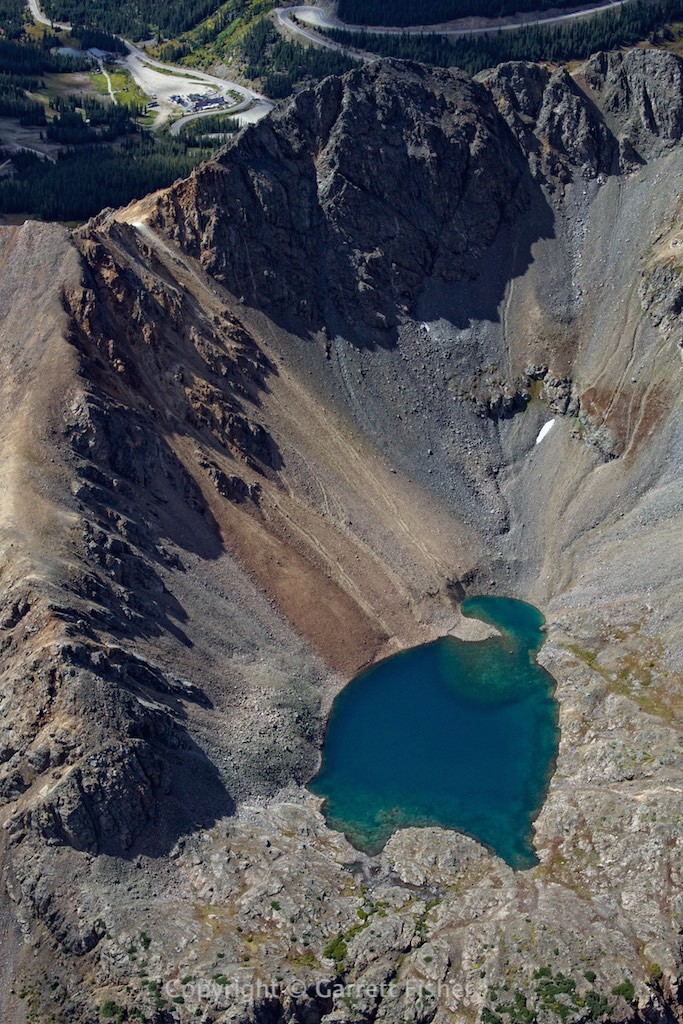 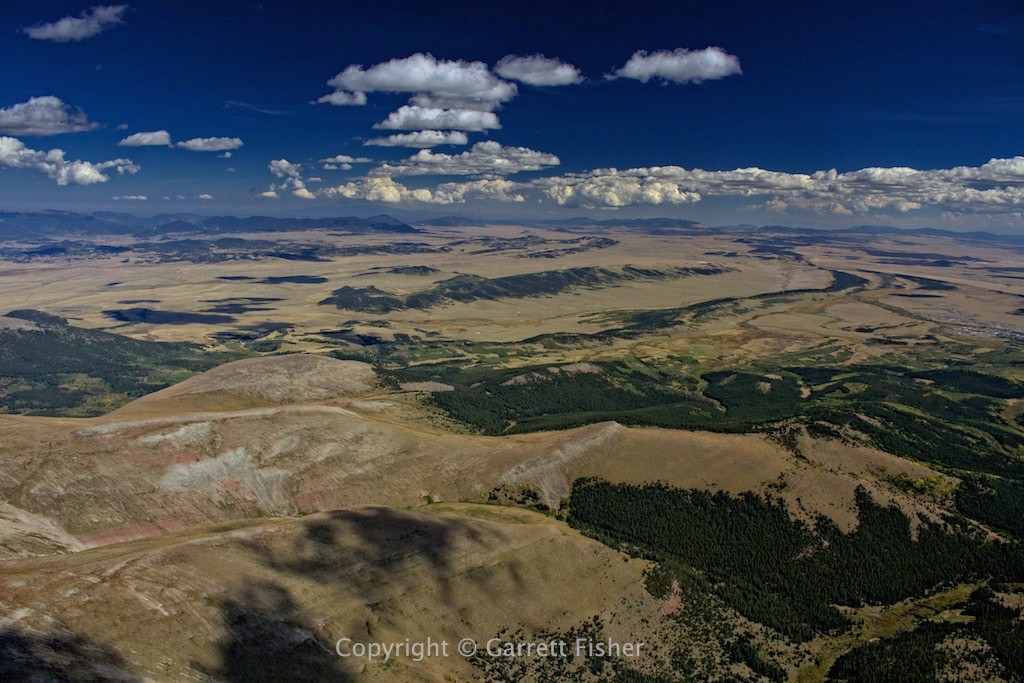 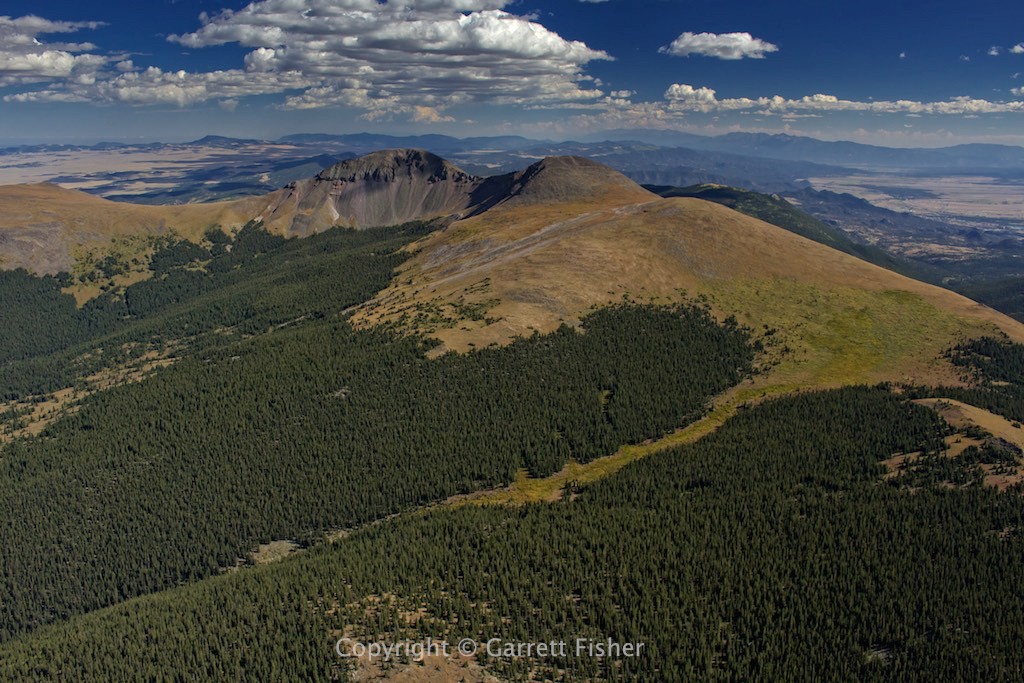 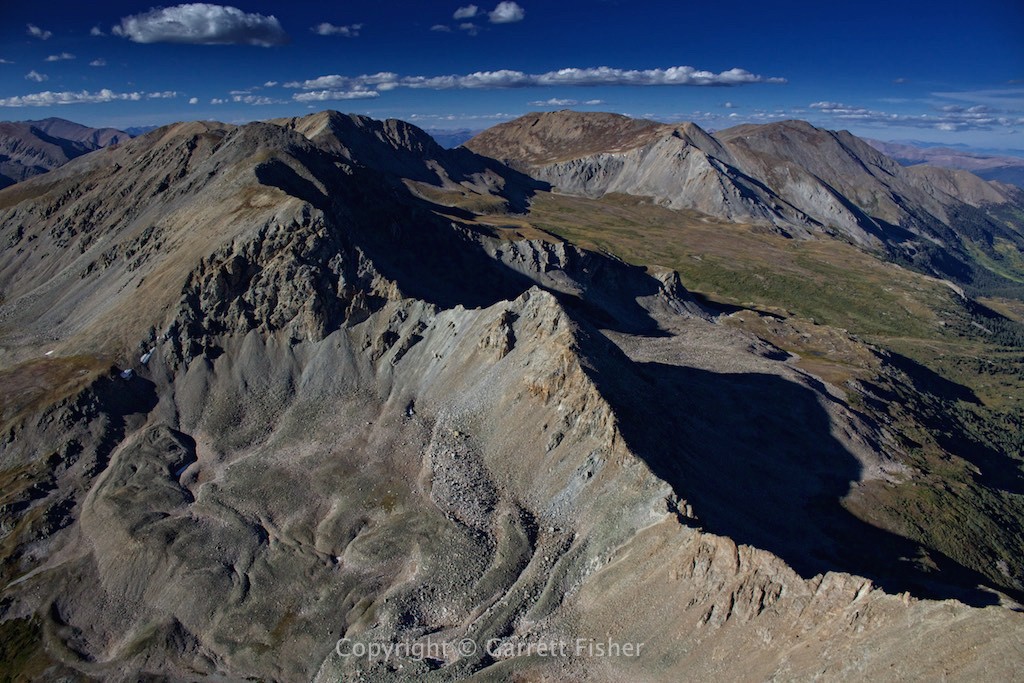 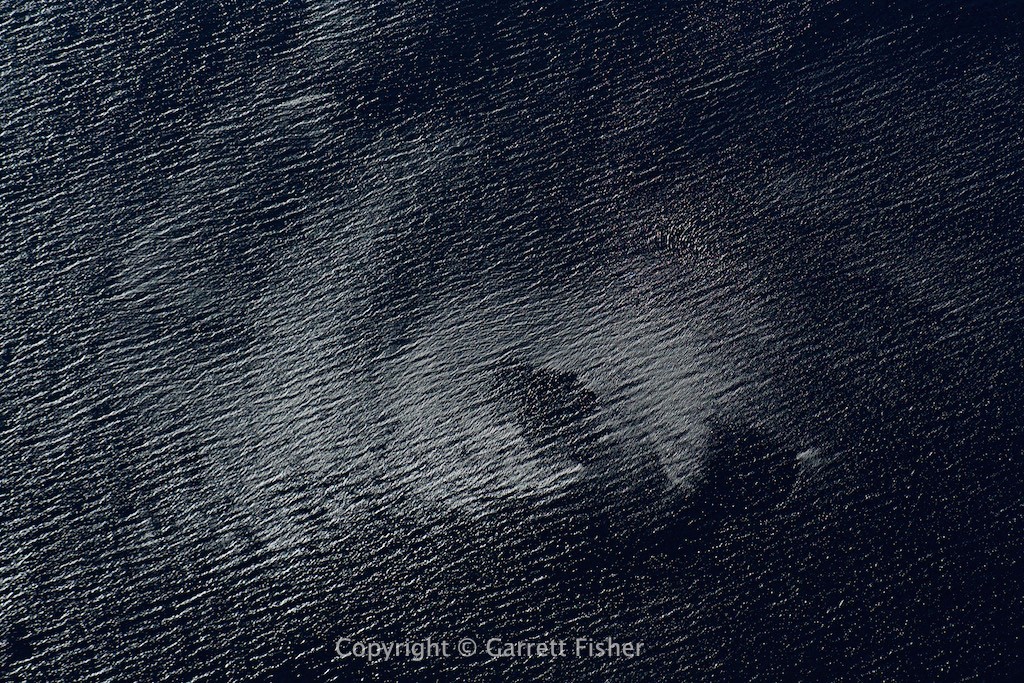 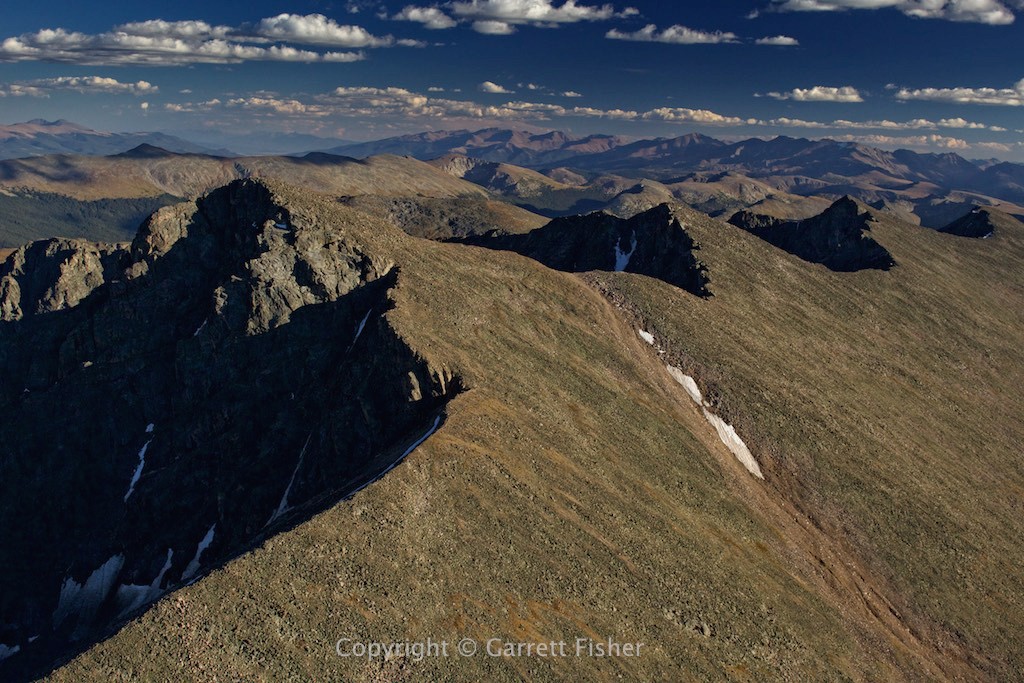