The weather has been idyllic and pleasant, with afternoon temps in the 70s, blue skies, and fall color. I decided to wander over to the airport, unsure if I would fly. The day was nice, though the haze was persistent and enigmatic given the weather forecast models calling for hefty Tramontane activity, which usually heralds dry and clear air. Upon arrival, I decided to assemble my new tool chest, and then decided to take a flight “just for fun,” without the cameras for the first time in a long time. The doors would be wide open (no fear of cameras falling out), and I might have a little fun too.

Takeoff was at 1800RPM, because I can. That translates into less than 40 horsepower, and yet the plane still takes off and climbs slowly. As I was in the downwind of the pattern, devising some other sort of antics to do after landing, another pilot asked me on the frequency what I think of independence. “Independence? Did they declare?” “Yes, about 10 minutes ago.”

Of all days to fly “just to have fun” and without the camera, a god damn country forms while I am not looking! Another pilot announced on the radio: “You took off in Spain and you’ll land in Catalunya.”

While that has some fun drama, the newly declared Republic of Catalunya may have occurred while performing the preflight runup. It is somewhat ambiguous as to when the moment itself happened. Nonetheless, I grabbed the cameras and went back up for the first photo documented flight in the Republic of Catalunya.

Now, let’s be honest, it may not last long. It may be an actual declaration that holds. Surely, things are going to get worse before they get better. The mere concept of Catalunya does not fit into the post WWII model – either right or left. The European Union is based on the inviolate autonomy of the existing nation state, in answer to more than 1,000 years of European bloodshed. Things like Catalunya do not fit into this framework, so the whole of Europe will be watching, with angst, as to what happens. If Catalunya can successfully pull it off, nobody will like it. If bodies start hitting the floor in Barcelona during Madrid’s smack down, nobody will like it. It is going to be an interesting ride. 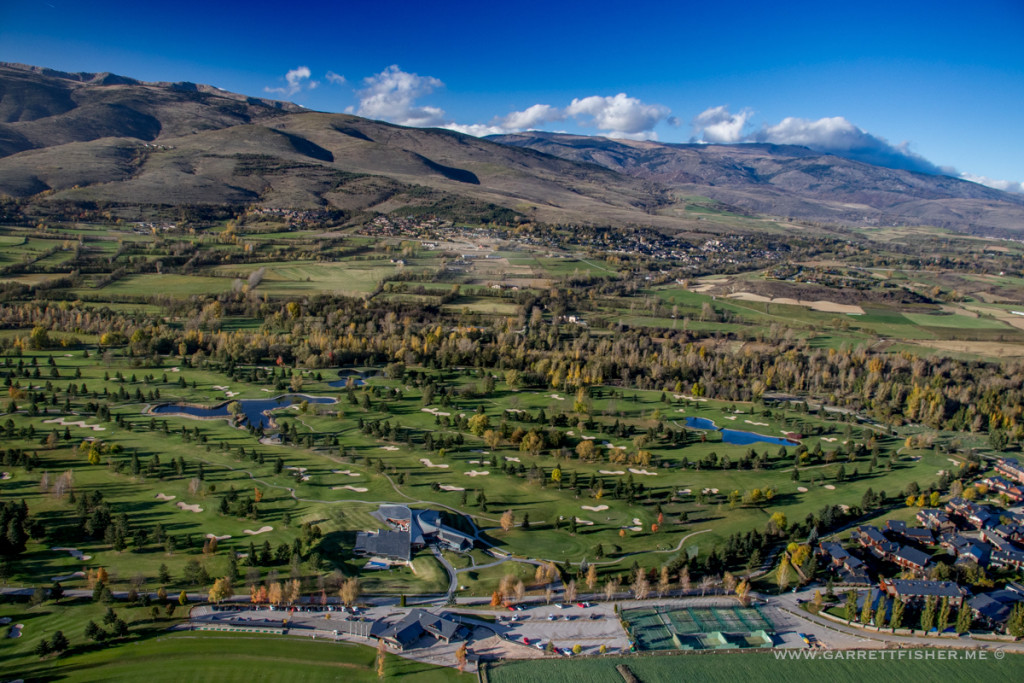 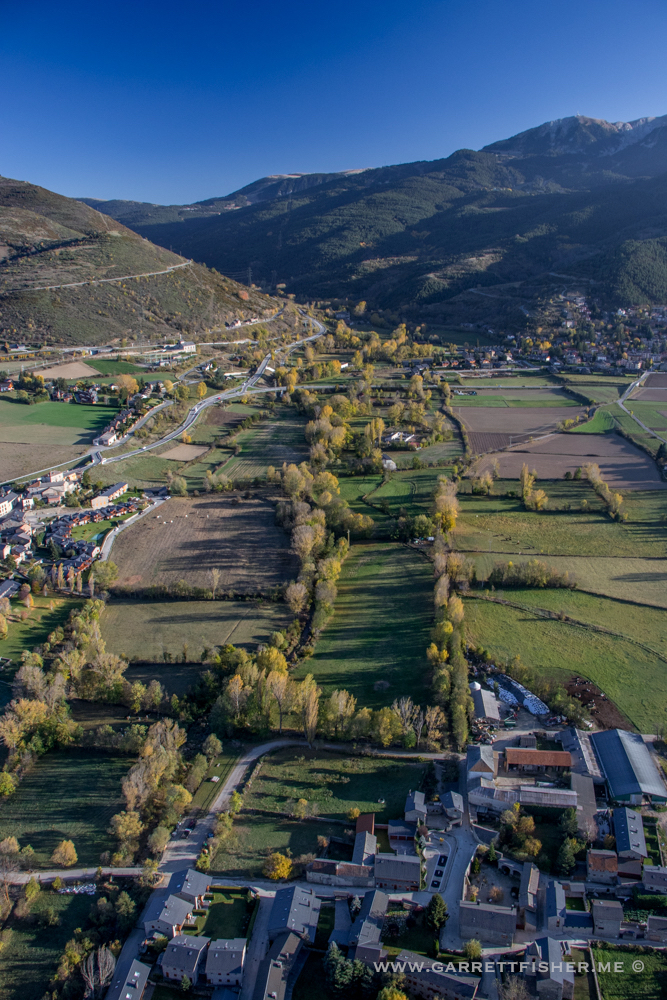 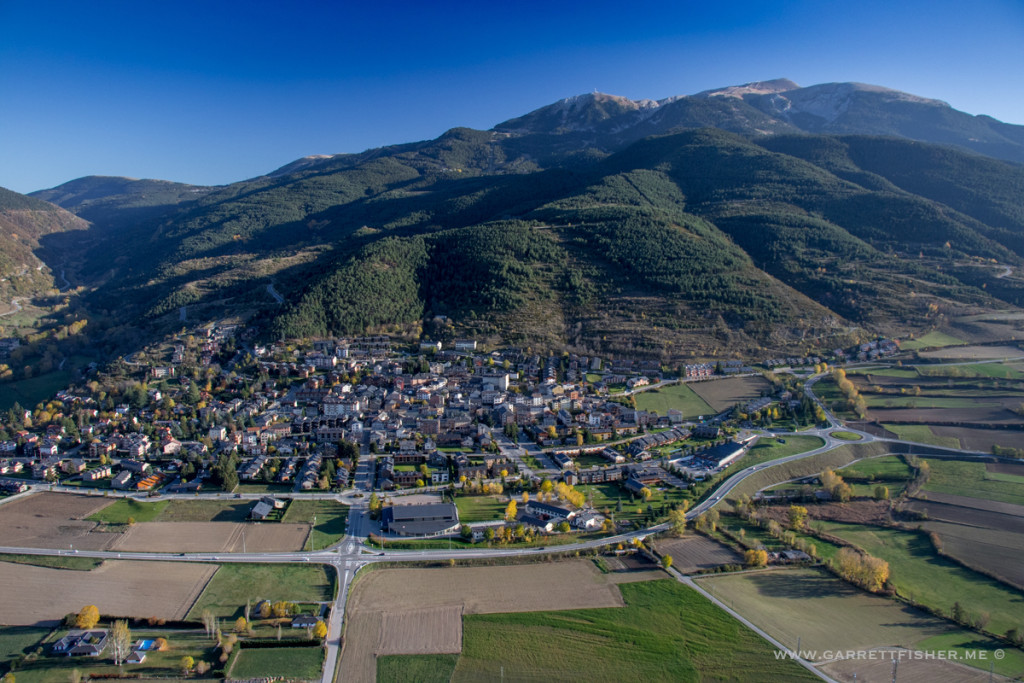 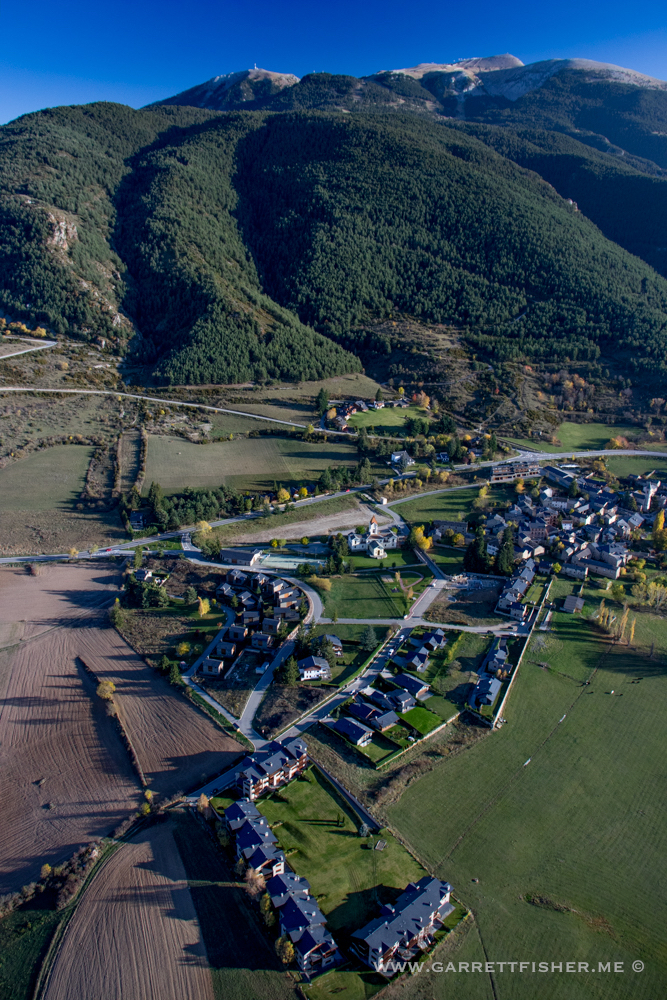 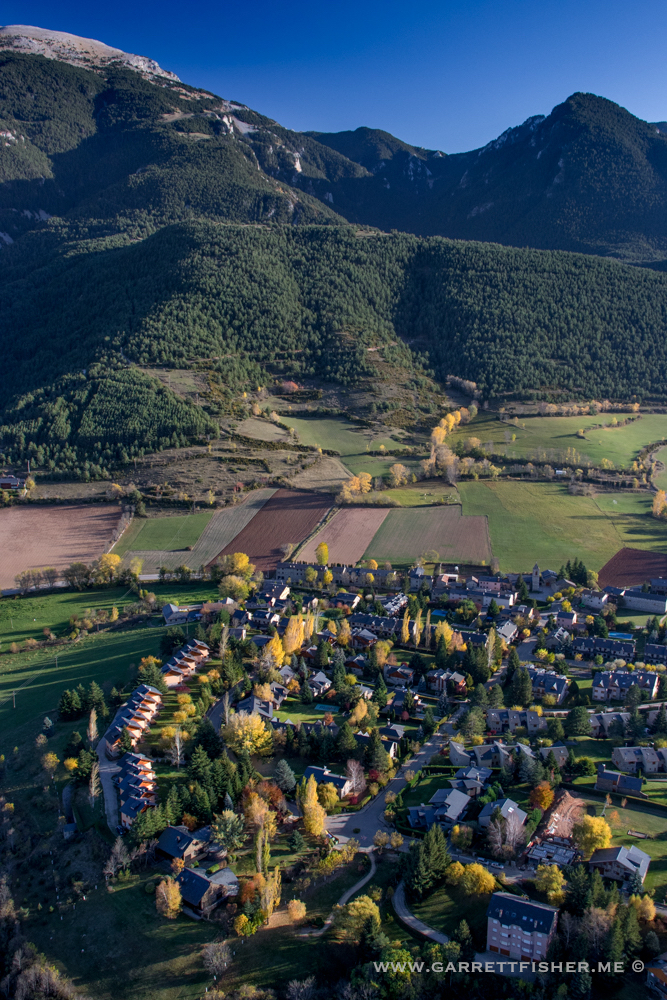 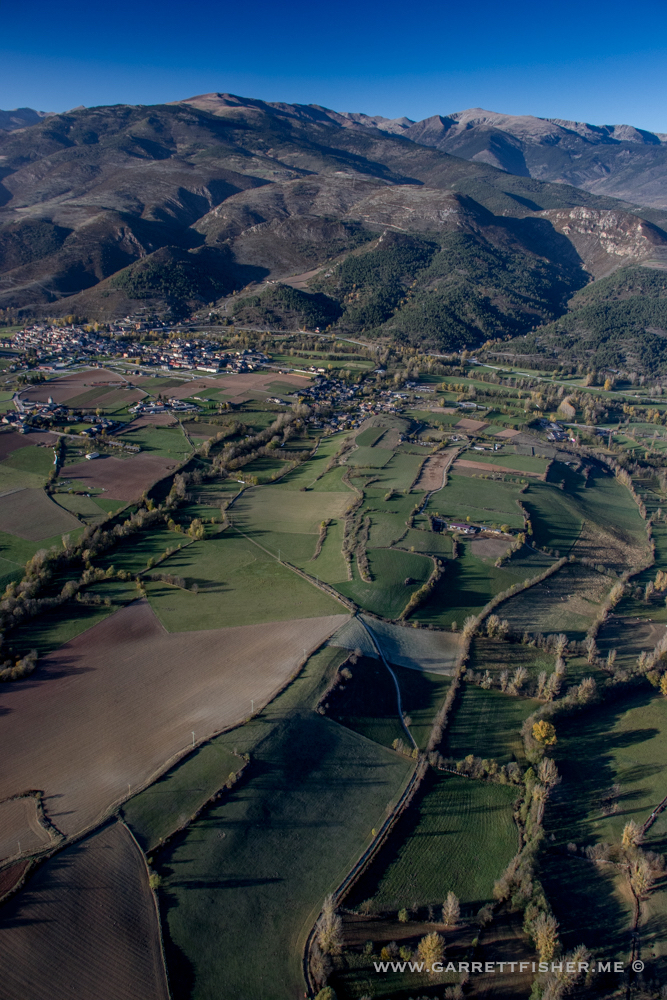 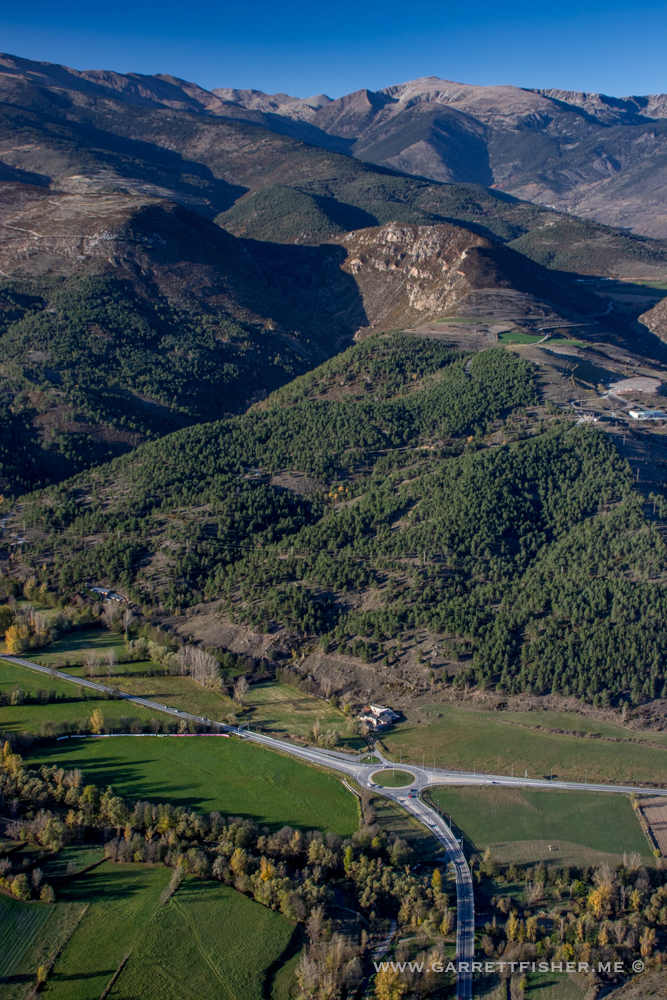 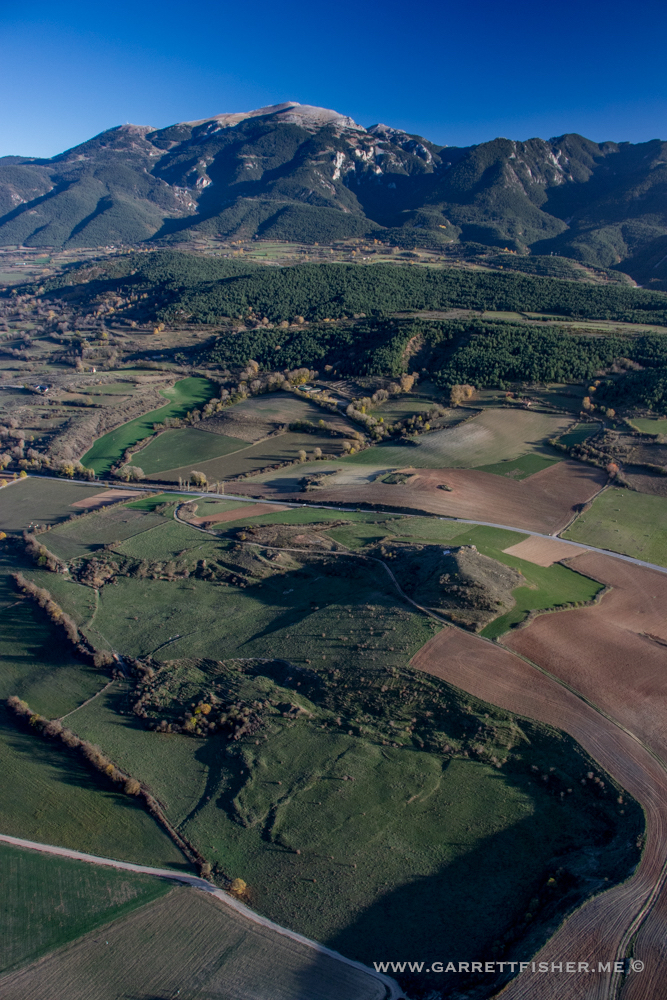 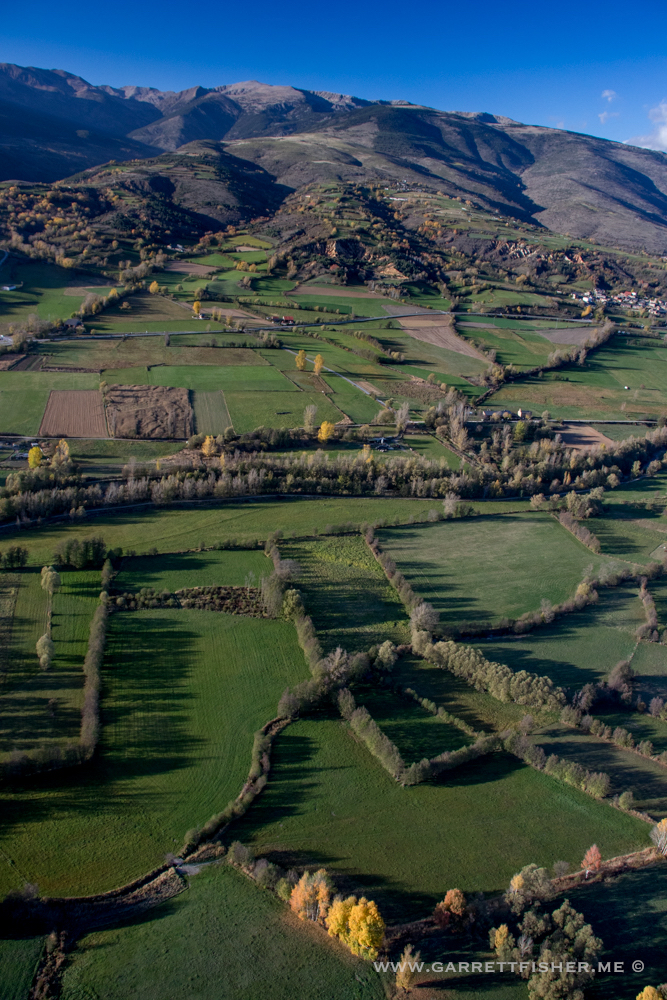