Before I get to the column part, I need to clarify the last post (“Armageddon”). Flying in the smoke was not a dangerous experience. Rather, two weeks of nonstop, thick, apocalyptic smoke was a) an ongoing Armageddon on the ground and b) a pain in the rear. Many people replied confused as to the source of the smoke. It was from the epic civilization-destroying fires in CA, WA, OR, ID, and MT. We’re safe here from the fires themselves.

This is the first in a series of monthly installments where I will be reporting on my travels from the air, wandering around the greater Yellowstone area in a 1949 Piper Cub two person aircraft in pursuit of photographs for a couple of my upcoming book projects on Yellowstone National Park.

In late July, I had the poorly thought out idea of taking a friend from Germany up from Alpine, WY to the Park for a flight, with grand plans to fly the heights of the Absarokas, viewing glaciers and alpine splendor along the way. Unfortunately, it snowed in July, and between the cold high altitude temperatures, residual precipitation, and stubborn clouds, the glaciers were not happening that day. After flying through the Park, we stopped at West Yellowstone airport, and decided to head in the direction of warming sunshine: the Centennial Mountains. Much to my pleasant surprise, the Centennials put on quite a display of summertime snowfall, with measurable accumulation down below 9,000’ in some places, contrasting beautifully with green grass on the peaks and bright summer sunshine. Despite having lived in Colorado with this airplane, this was the first time I captured green grass on the summit with snow on it.

On this particular day of snowfall, West Yellowstone was somewhat of boundary as to where the summer snow fell. The Tetons had a modest amount of snow above 11,000’, central Absarokas had snow at 12,000’ and northern Yellowstone still had snow at roughly 10,000’. The further west we went along the Centennials, the more the snow line descended into the foothills.

These current projects are just two of many simultaneous developments, a continuation of my work after having published eight books to date. My first work of significance was to take this little 100 horsepower airplane, with no heat, to the summits of all 58 peaks over 14,000’ in Colorado, during the winter. While each goal I set for myself seems to be another risky challenge, it turns out that the last project seems to set the bar for the next one.

Many have asked what drives a person to undertake such things, flying an ultimately very simple small airplane to dizzying heights in forlorn wildernesses in less than comfortable surroundings. I can best sum the experience as an ongoing, never ending quest for discovery, that enlightening moment that happens in the mind when a new view unfurls, or we round the bend and stare at a glorious waterfall, or stand on a cliff near the ocean with crashing waves. Most of us know that we are intending to see something amazing; yet, we’re still awestruck when we find it. That experience multiplies in an airplane, opening up what I call “an overwhelming amount of majesty.” Unilaterally, every single person I take up in the airplane, no matter where it is, speaks of what they saw that they did not know existed, just over the hill from their home. This is all despite the presence of Google Earth. A small airplane can take a person to any three dimensional point in the sky that one wants; if the view is no good, then fly somewhere else.

One day, things came together to start sharing the experiences I have by putting them into books, and I have decided to not only convey what it is like to be up in the sky, also to show a complete picture of seemingly familiar scenery with portions most didn’t know exist. Yellowstone is a fantastic example, filled with backcountry features many miles from the nearest road, running alongside other terrain that is not visible hiking in the woods. Stay tuned for much more from the above the Park.

Garrett Fisher lives on an airpark in Alpine WY, has published 8 books, and blogs extensively about his flights around Montana, Idaho, and Wyoming at www.garrettfisher.me. He is currently working on two books about Yellowstone from above, the Yellowstone River, glaciers of Wyoming, glaciers of Montana, Grand Teton National Park, and a few other projects. 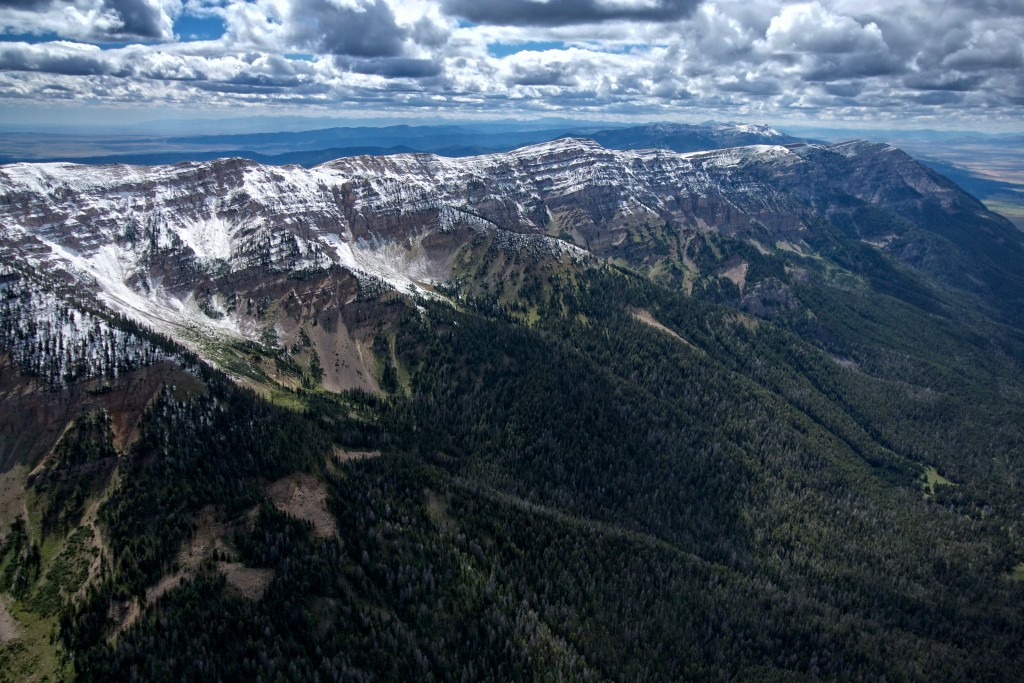 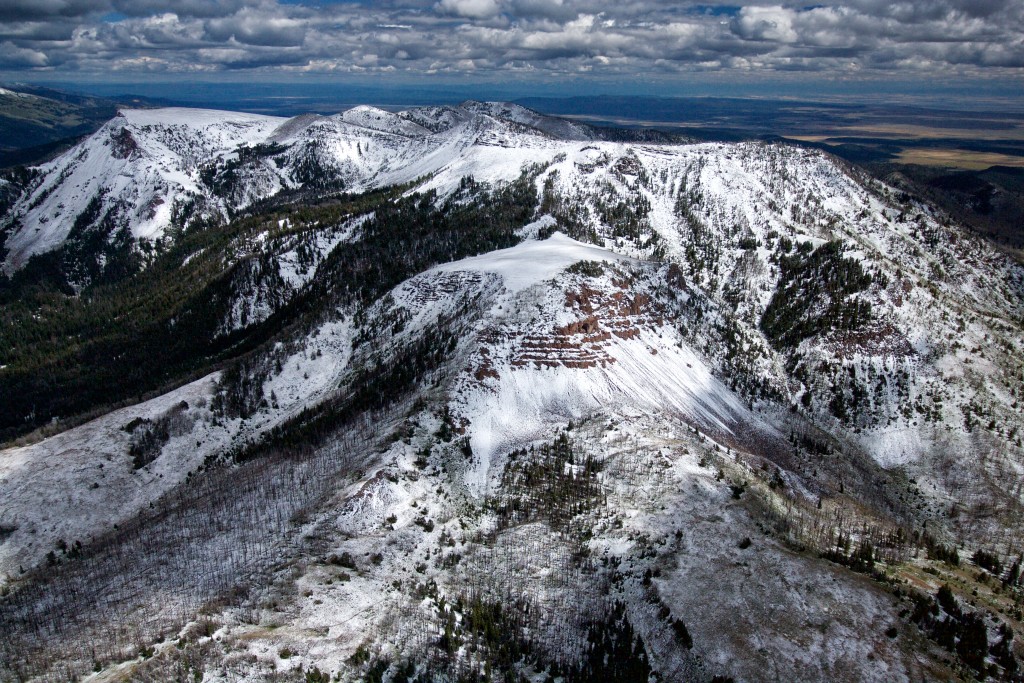