Long before I had a blog, considered publishing a book, or had moved to Colorado, I stuck my camera straight down out of the window in the middle of the boonies in North Carolina, and photographed some agricultural patterns under full zoom. They seemed interesting at the time, so went home and downloaded them, shocked at their artistic value. Since I was merely taking incidental photographs from the airplane, sharing them with friends here and there, I didn’t think too much of it, other than to keep an eye out for the occasional texture or pattern that I happened to see.

If I had any clue that I was about to fling myself off a mental cliff and start wandering planet earth like a confused and overpriced hobo, I do not think I would have believed it. Over the next few years, the airplane would cross America three times, visit 22 states, fly the highest peaks of Colorado, Utah, Wyoming, Montana, North Carolina, and Tennessee, and view coastlines from the Outer Banks to the Great Salt Lake. In all of those hundreds of hours, I kept an eye out for the occasional texture, pattern, or interesting farm field, taking pictures and forgetting about them.

At some point, I will make sense of my European wanderings, as this agricultural and texture odyssey continues in the Old World. From the first flight in the Rhine Valley of Germany in 2016 to the tulip fields north of Amsterdam down to the wheat fields along the Straits of Gibraltar in Spain and the port vineyards along the Atlantic in Portugal, I have been amassing an asphyxiating amount of artwork. One of these days, I’ll make some sense of all of it, and more books will show up. Until then, I keep flying! 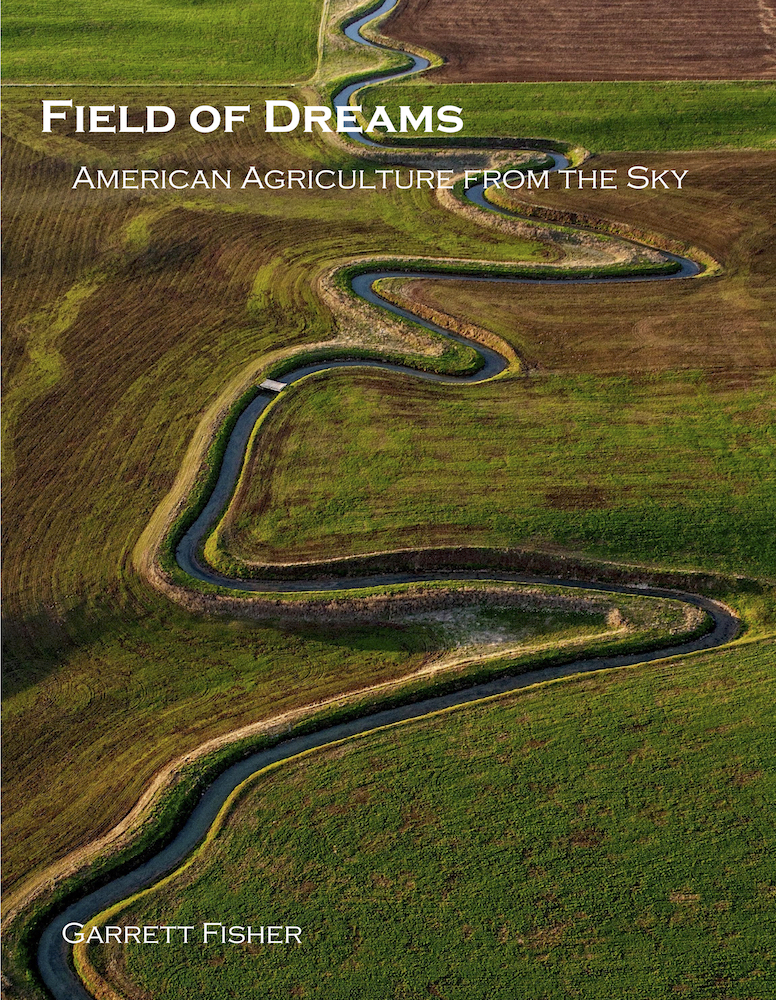