I strongly advise against moving to another continent with an airplane. If you’re young, unencumbered, in the military, or a vagabonding hippie, give it a try (without your stuff). If you have family nearby where you can dump most of your crap and wander the globe, that helps. If you’re a pontificating snob that demands all of his stuff and his airplane, even in a country where the language is as of yet unknown, then perhaps just stay somewhere safe and predictable.

Unlike moving domestically, it’s not a D-day kind of event. There isn’t one finite “move.” There is the initial act of packing and sending the container off, which feels like the “move.” Then there is the two months before it arrives. Where does one exactly sleep for the next two months with only enough possessions to fit in 4 suitcases?

We elected to head back to the NC Outer Banks for December and January. We rented the furnished place that we were in last winter, solving the whole issue of having a bed, and decided to make our grand departure out of Washington, DC. The flight would be 3 hours shorter, which helps with the dog and the cat, and we could leave the car we were keeping in the Charlotte, NC area with a friend.

The whole plan went to hell in a hand basket (hand “cart” for UK readers).

I had the matter of selling the truck. By selling it, I would use the cash to buy a vehicle in Germany. That creates an issue, as the truck is 4×4, and the beach access requires 4×4. We lined up a backup plan, and a potential buyer called the day before we were leaving Wyoming. I made it clear what our situation was. He came in, saw it, loved it, and we arranged to meet at Wells Fargo the next morning at 9AM to do the deal in cash.

Packing the car with the dog, cat, and every item we owned in the USA, we arrived a bit late at the bank, due to minus 8F temps and yucky roads. I then got a text, “things fell through at the bank, I am not buying the truck.” Yeah, so much for “I have the money.” [expletive!]

So we both got to drive across the country, requiring 42 hours of driving on icy roads, through insane wind, freezing fog, heavy snow, and heavy rain. Dodging an ice storm in Kansas, we took the northern route, passing through all of Wyoming, Nebraska, Iowa, Illinois, Indiana, Ohio, Kentucky, West Virginia, Virginia, and then North Carolina. It was a long, long, long drive, yet soberingly only 30% of the total mileage to cross 1/3rd of planet Earth en route to Germany. What the hell are we doing this for again?

The first three weeks of the coast went well, save for both of us getting the world’s longest cold and driving to Charlotte for some work. That aside, it was many days of incredibly warm weather, sitting on moonlit evenings in shorts, viewing the crashing waves of the Atlantic Ocean while working earnestly away on my novel.

The truck finally sold, requiring borrowing a Land Rover from a friend in Charlotte. That plan went south, as the speedometer was malfunctioning, something I realized after I got a brutally expensive ticket. Then the machine started misfiring upon arrival to the coast, culminating in the catalytic converter falling off. Oh well, that option didn’t save us any money.

On December 21st, I got an email from the customs broker advising that our shipping container would arrive December 24th. “Oh, you must mean January 24th. Our freight forwarder arranged a late January arrival, and it hasn’t left the US according to them.” The reply was that our container was very much arriving into Germany, 5 weeks early, 3 days from the receipt of the email, on Christmas Eve. [expletive!]

That set off a firestorm of absolute hell, where I got extorted out of $2,200 in harbor and storage fees from EuroUSA Shipping, Inc (aka UPakWeShip), our freight forwarder. I prevented the $2,200 from becoming $4,500 by flying to Germany for a week at the last minute to clear the damn thing through customs and unload it to stop the bleeding. Needless to say, this particular freight forwarder and I will be walking down the aisle in court.

That meant that the airplane touched German soil at 9:05AM local time on January 14th. I moved all of our stuff over to the house and then flew back to the USA, driving 5 hours to the coast after landing in Washington, DC. I have mastered being able to function for 30 hours without sleep after this whole affair, and as of yet, I still had to repeat the process and get my rear end to Europe with the rest of the clan. Sigh.

This is Wyoming making it hard to leave. I don’t appreciate unwanted emotions. 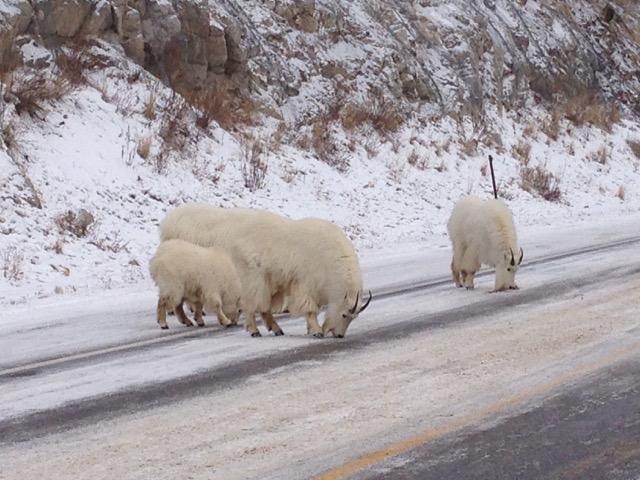 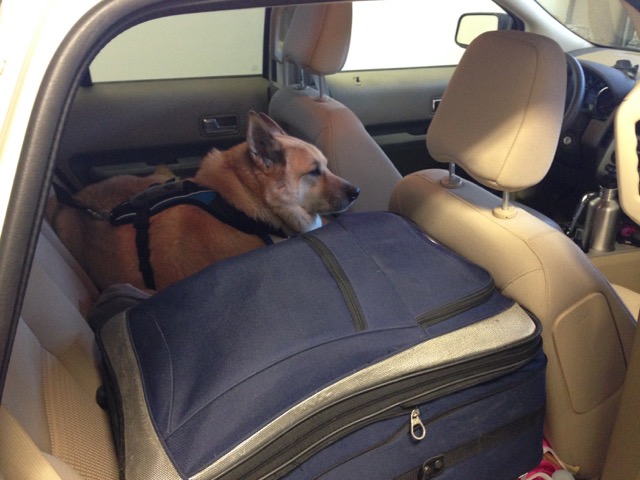 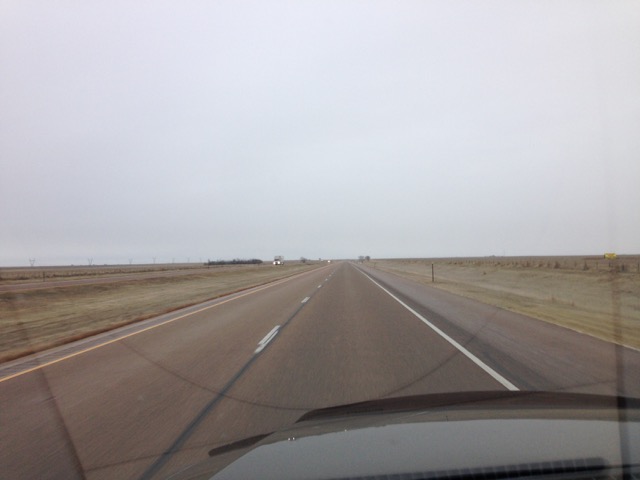 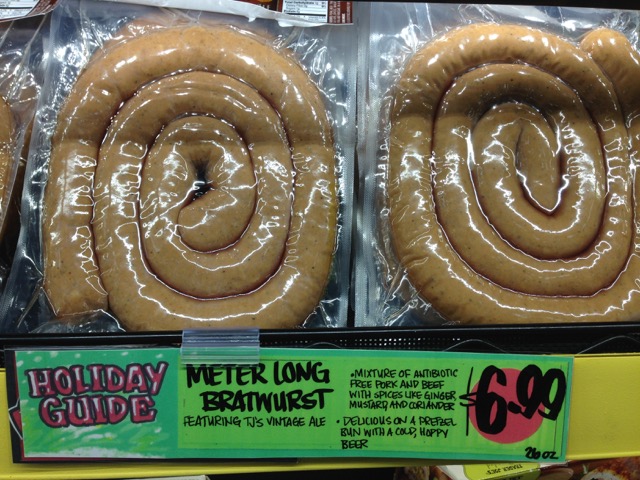 The dog hates water. He heard dolphins and was insistent on getting to them. 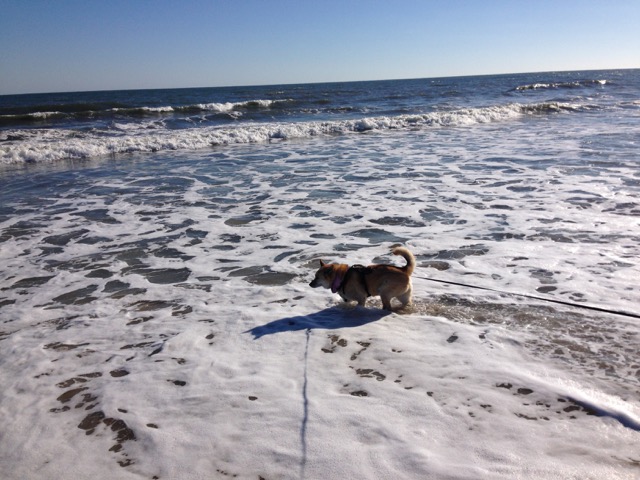 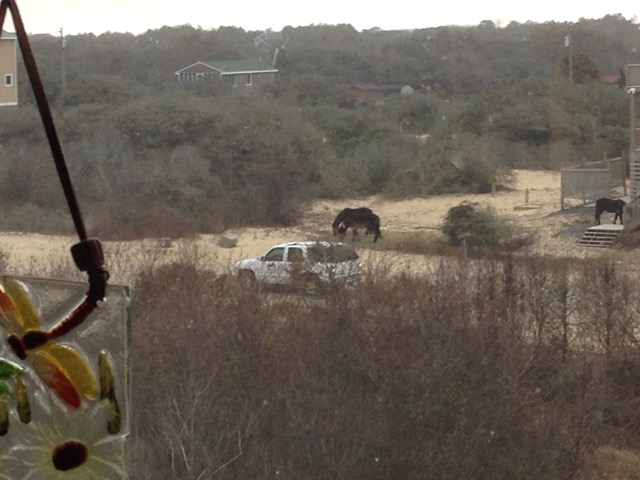 I spent 4 months last year trying to get pictures of horses in the fog. 5,428 photos, and I couldn’t get any. This is what I end up with this year. 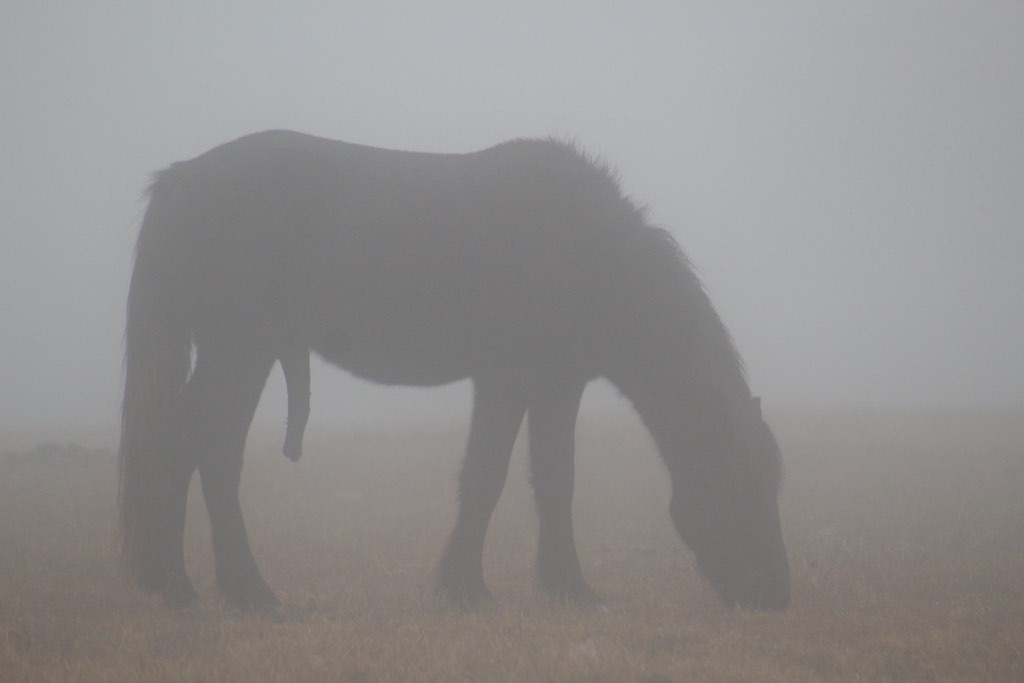 Going to Germany? Don’t forget me…. 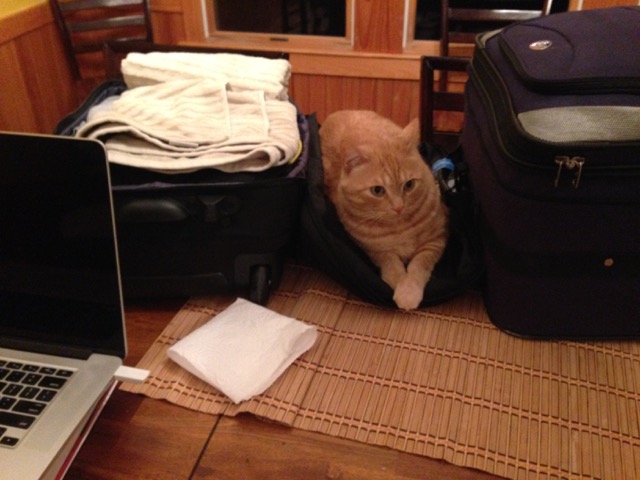 Beginning of 26 hours of travel to Germany to deal with customs crisis. The ocean decided to swallow the road at 6AM at the beginning of my 5 hour drive to Washington DC. 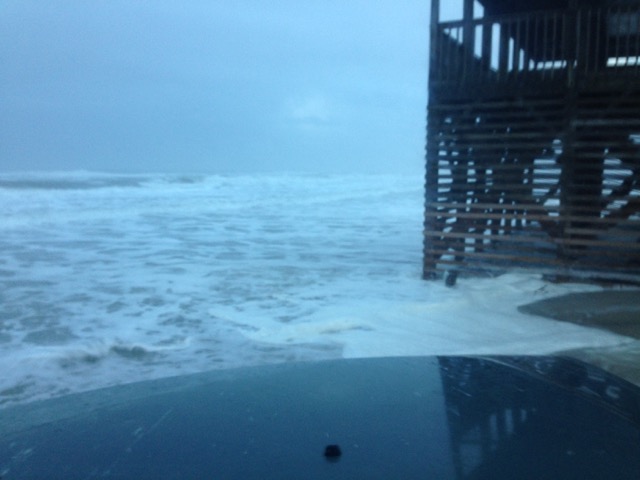 Arrival in Frankfurt. I rode on an Airbus A380. Singapore Airlines knows their stuff.

The airplane touches German soil, greeted by a bunch of Germans yelling at each other debating the best unload method. 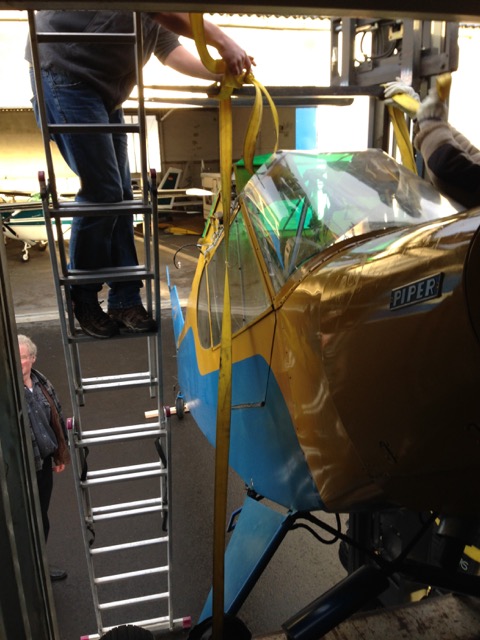 I think I am going to need this….. 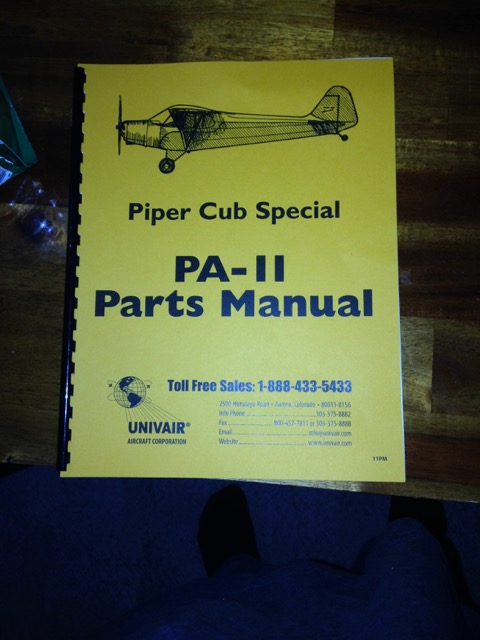 Land Rover catalytic converter. May it rest in peace. 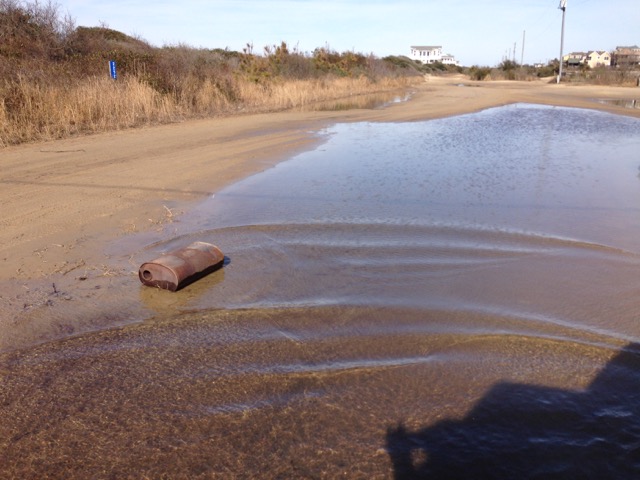