I think I may have cracked the holy grail of Outer Banks aerial photography weather. In the Piedmont, it is a post cold front NW wind that does the trick, bringing in dry air from the Midwest, and applying a Chinook effect over the Appalachians to finish the job. Watching satellite maps, it is evident that the upstream Appalachian source to the OBX is not as high as the western part of the state; thus, a cold front has a limited benefit of blowing moisture away, though too much wind and it will transport moisture off the ocean, sounds, Chesapeake Bay and, if bad enough, the Great Lakes. Today, a high pressure zone came up from the southwest and parked overhead, putting an end to the wind. That seemed to put an end to the moisture problem, providing crystal blue skies.

It was time for some fuel again, so down to Morehead City to fill up. Along the way, there were photographs of previously viewed areas, though with better late morning light and also better atmospheric dynamics. Cape Lookout, Back Sound, and Shackleford Banks were amazing, along with some of the marshes in the Pamlico Sound. I managed to fill up a 8GB card on the 2.5-hour trip. Being the day after Christmas, people were out enjoying themselves thoroughly, hiking and driving Cape Lookout National Seashore, boating, and fishing with abandon. It was a five star photography day. 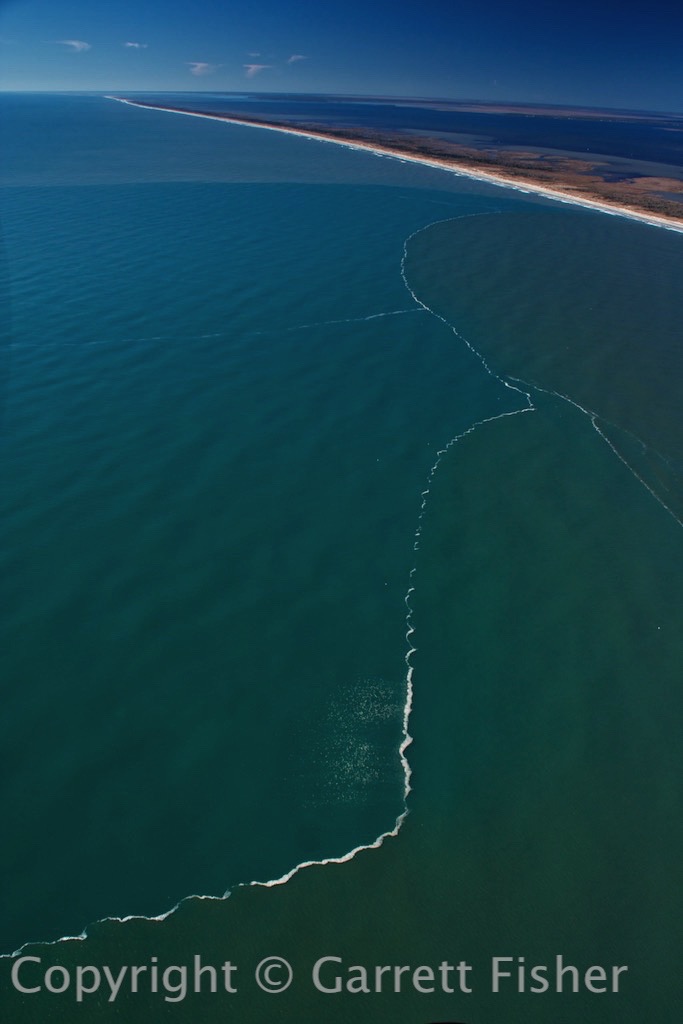 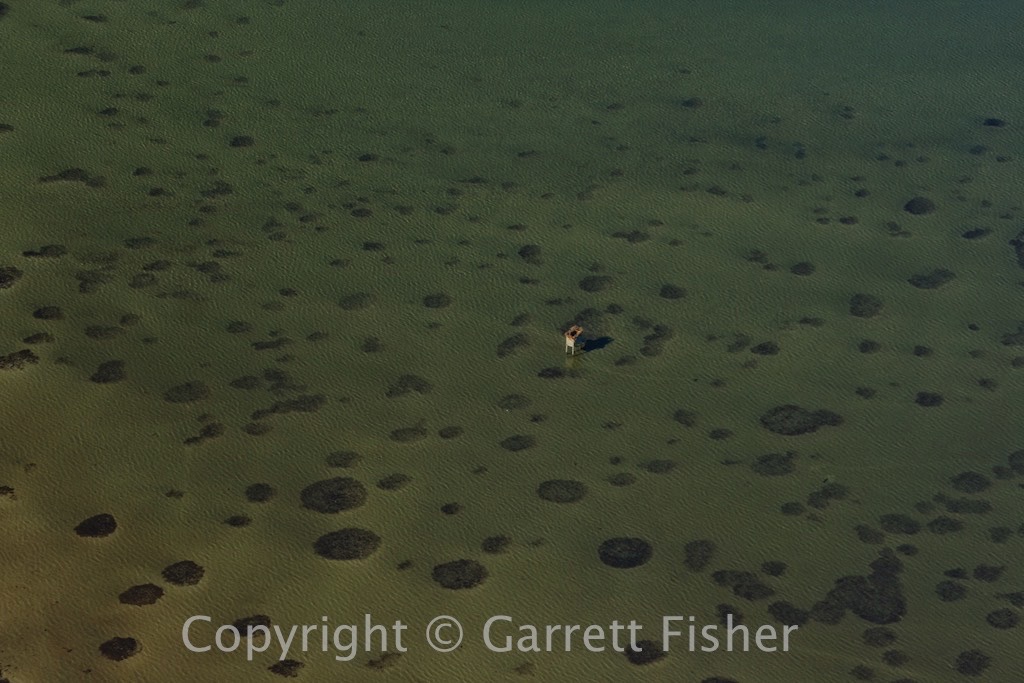 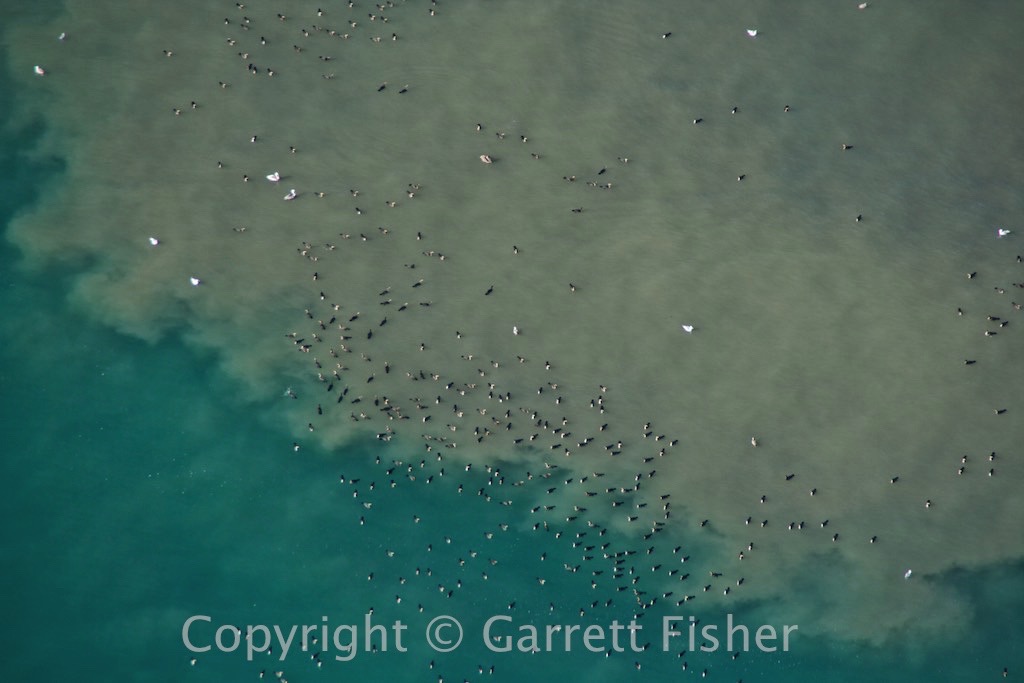 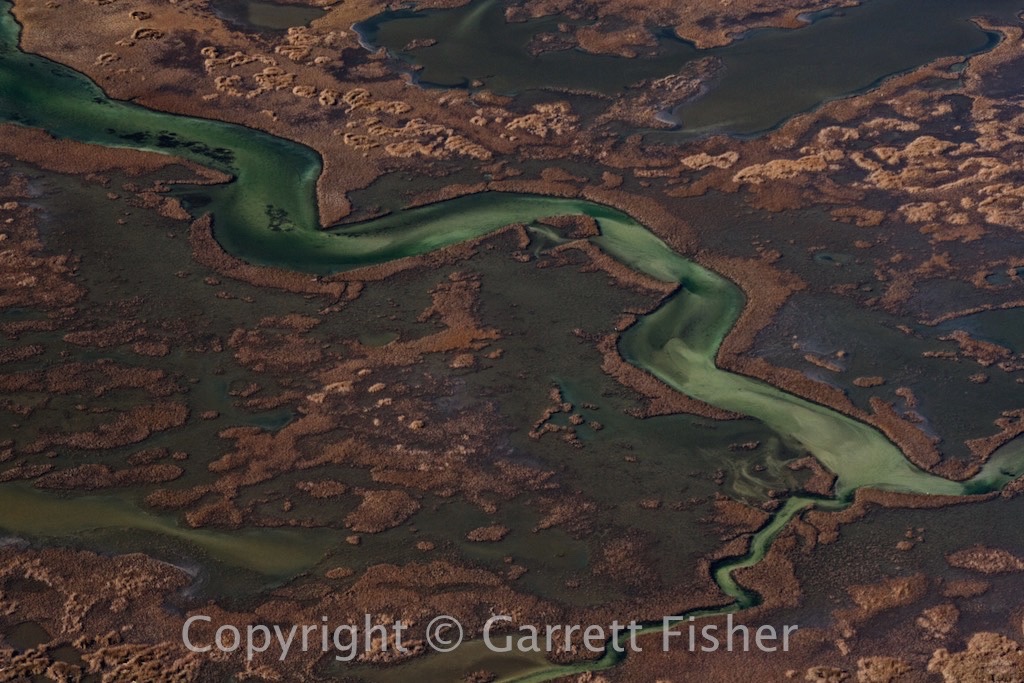 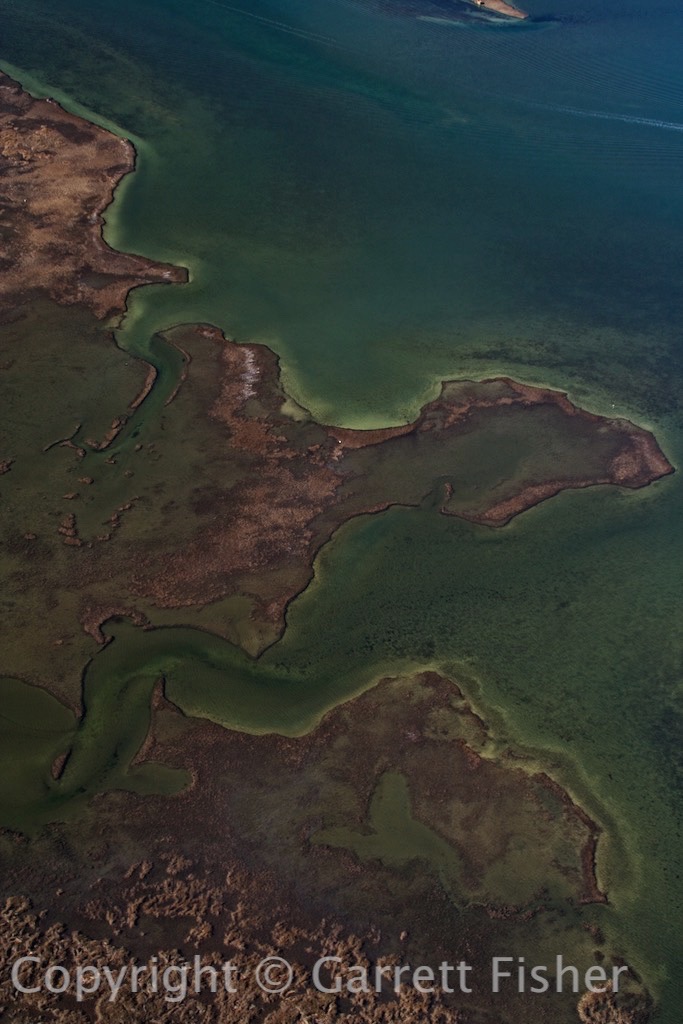 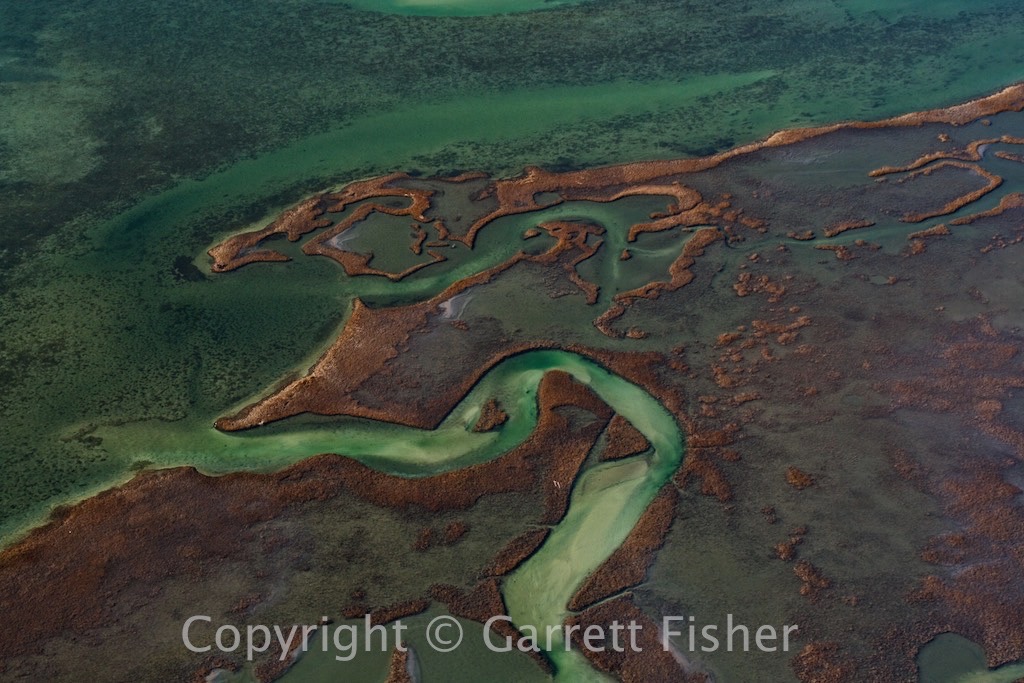 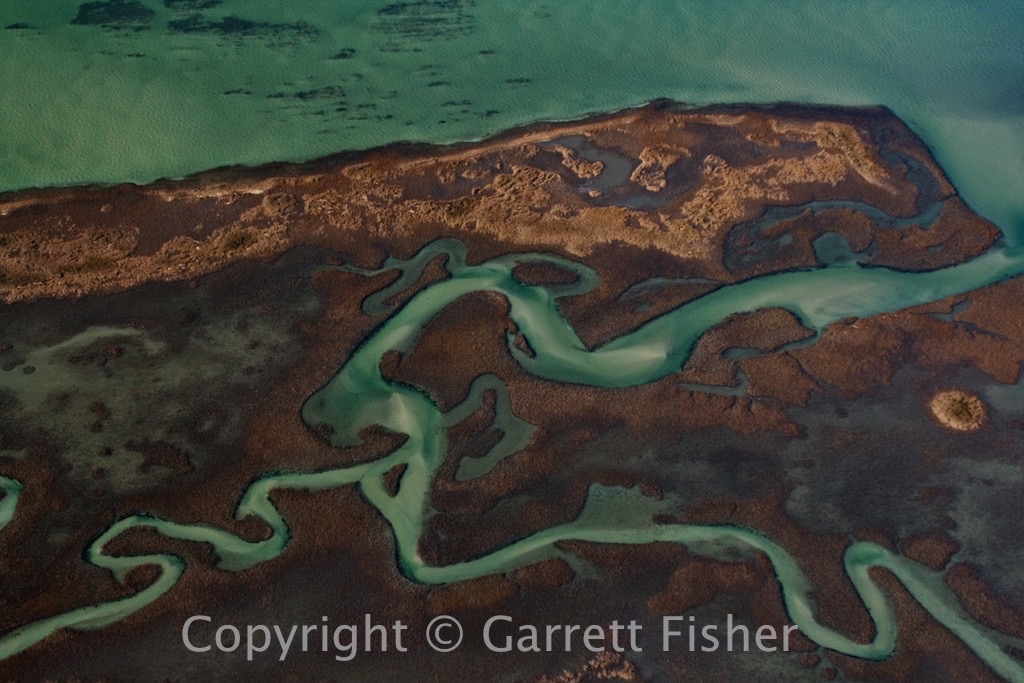 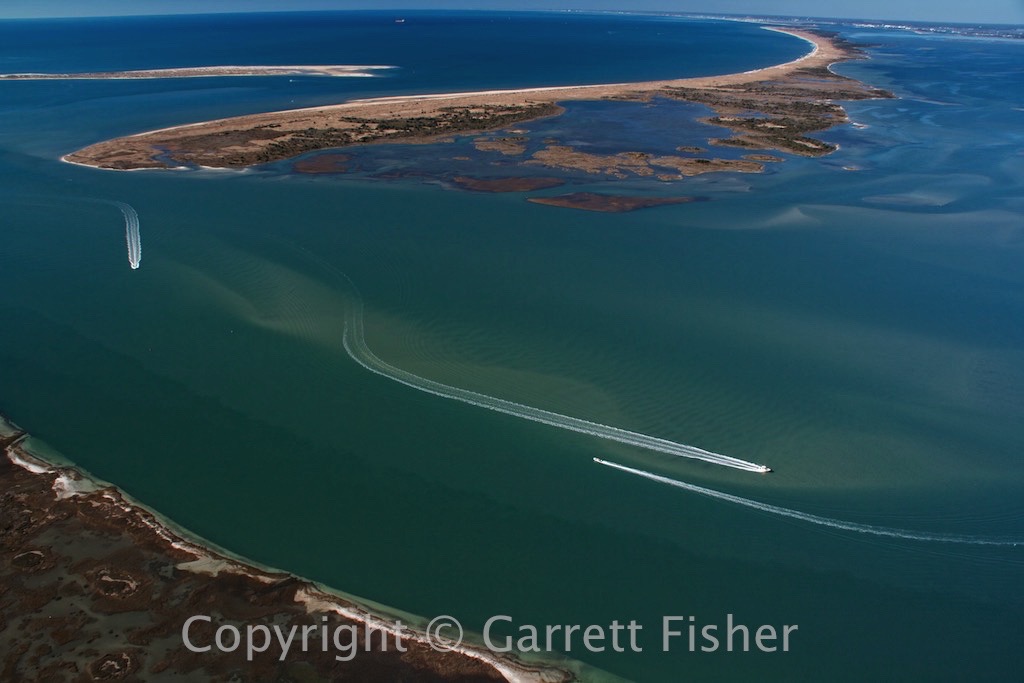 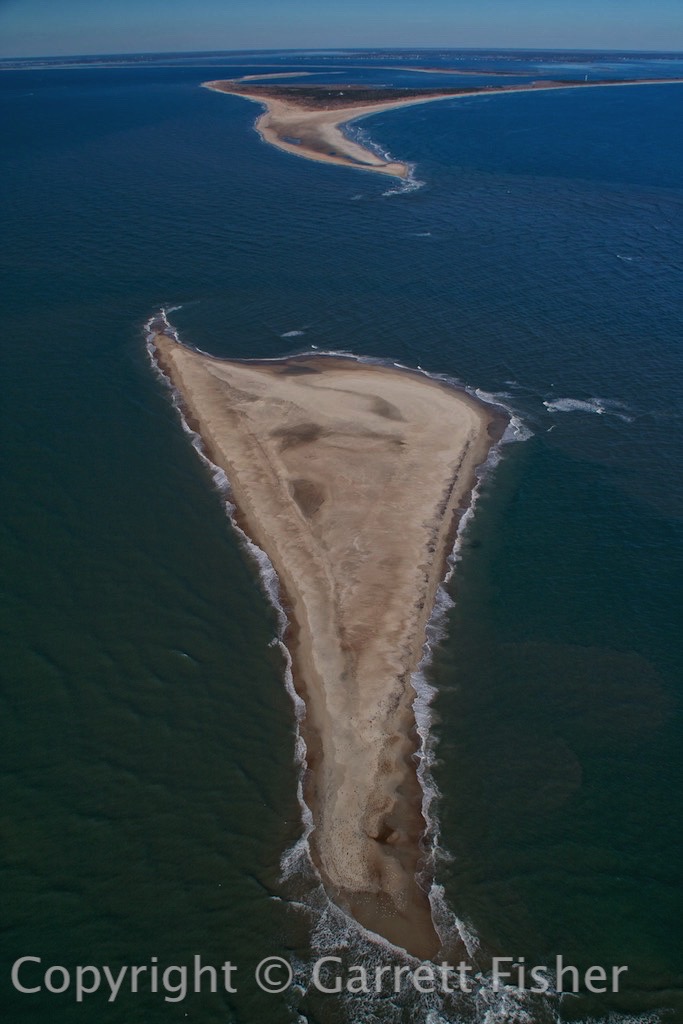 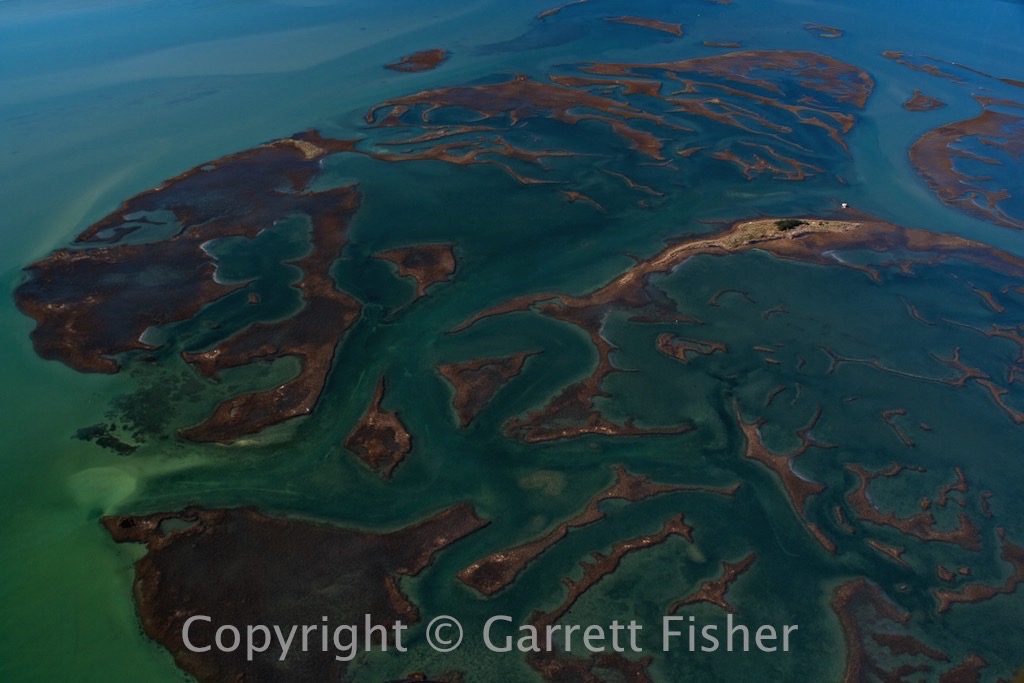 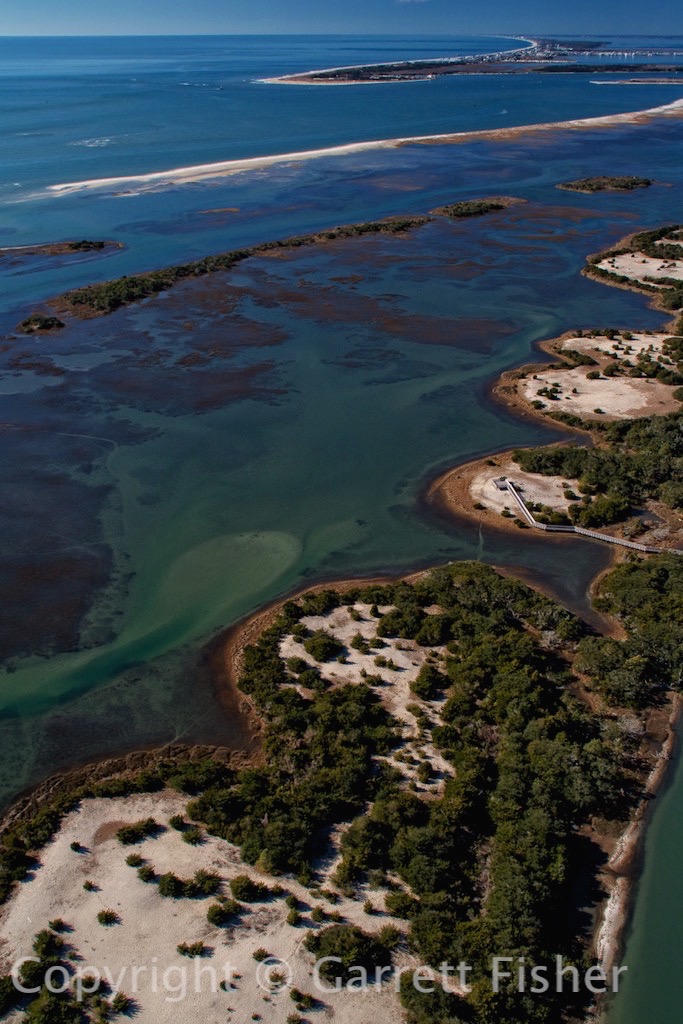 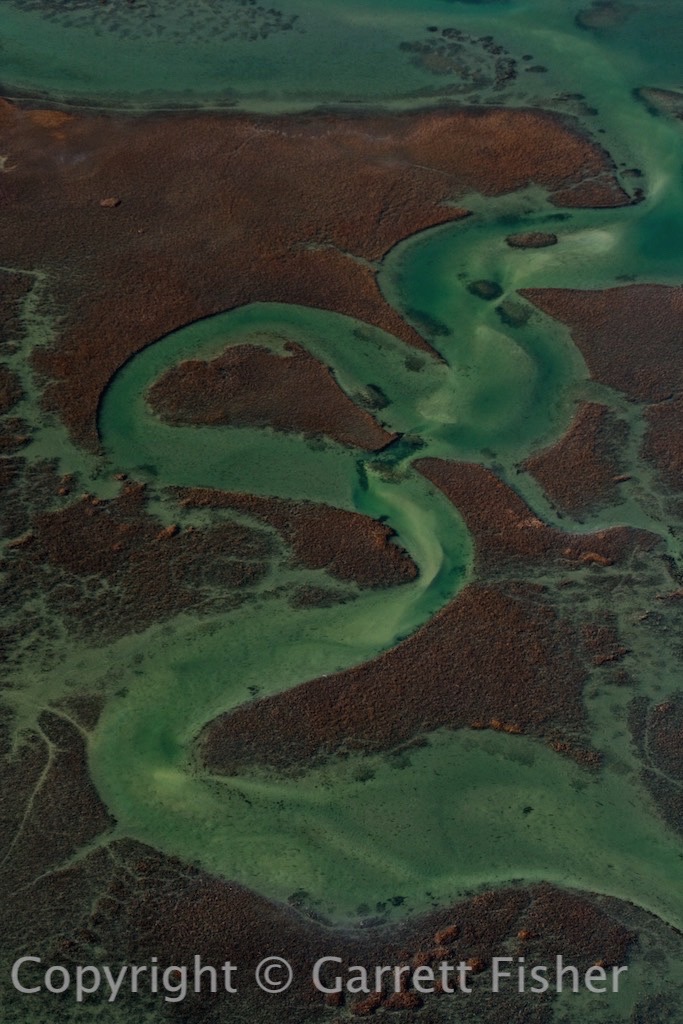 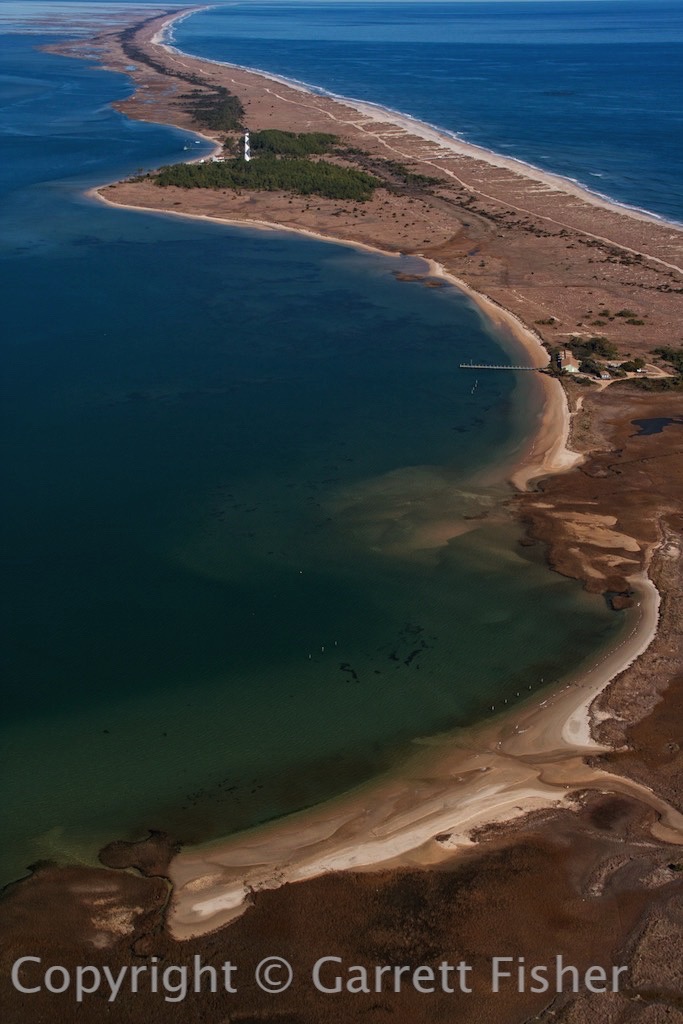 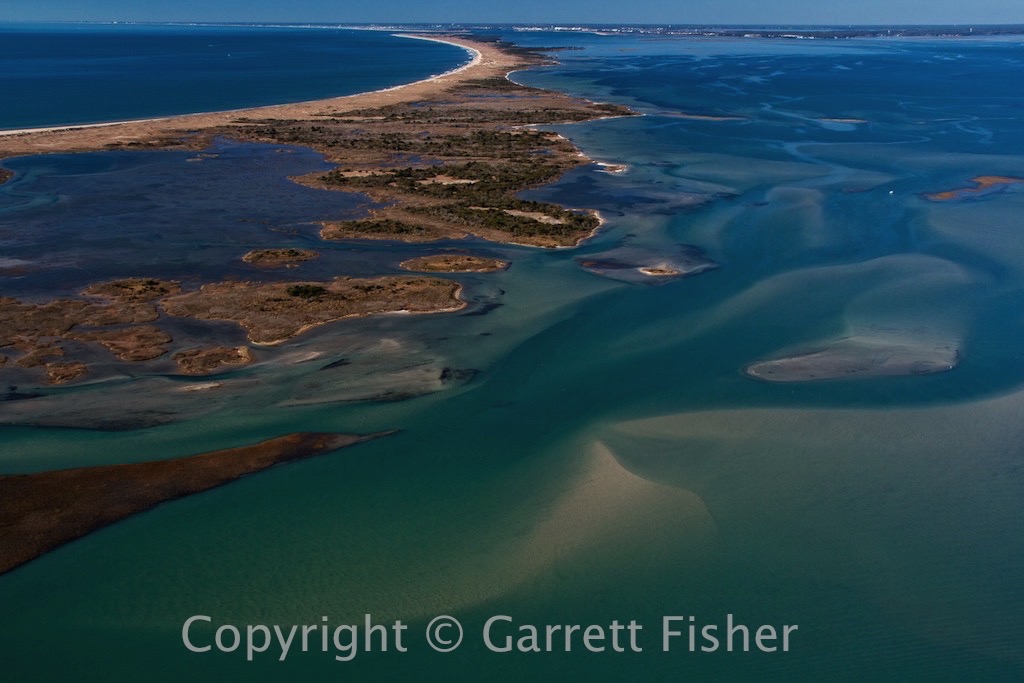 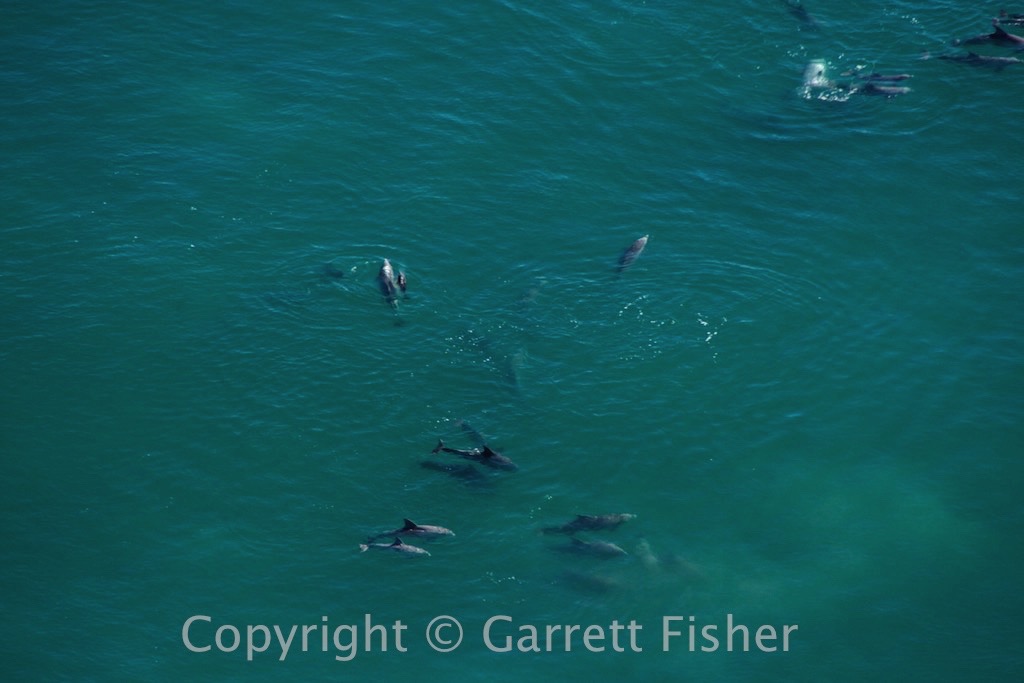 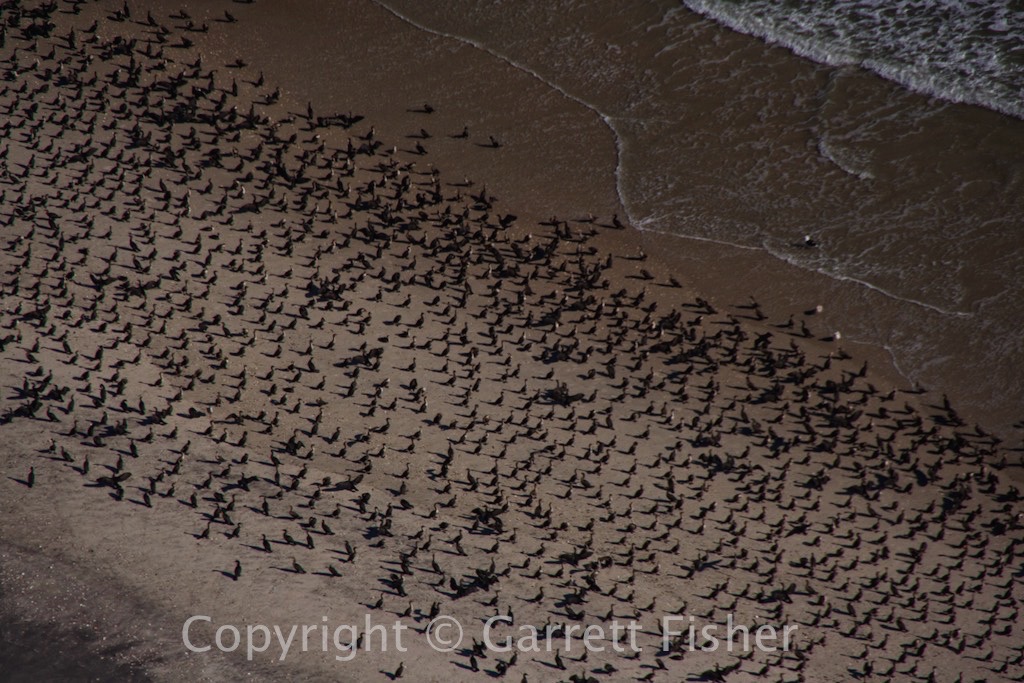 A Few Birds on the Beach 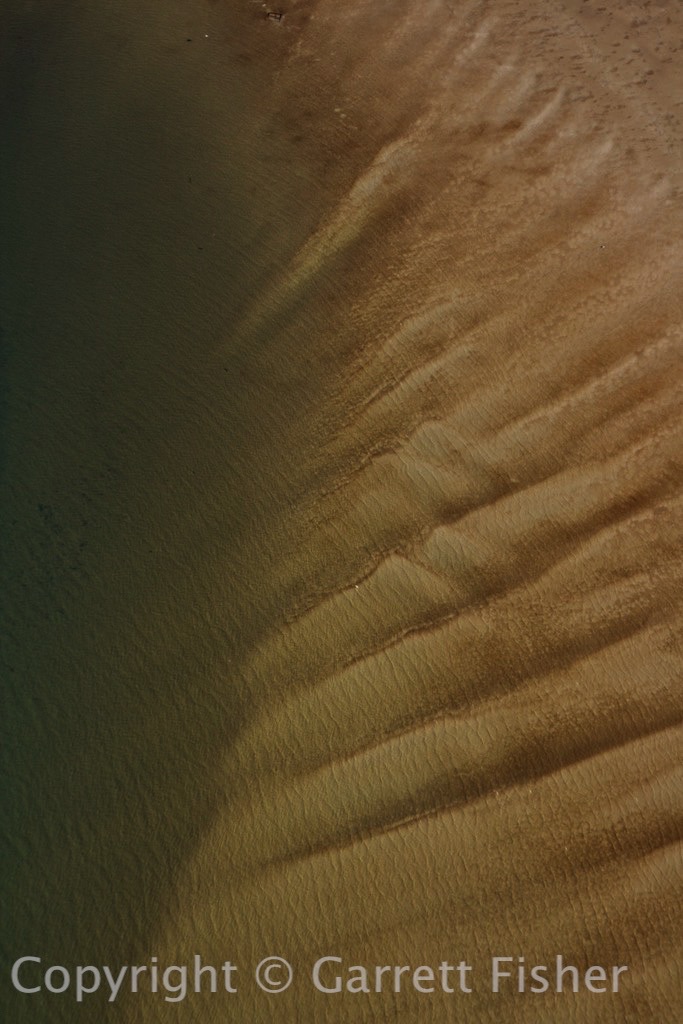 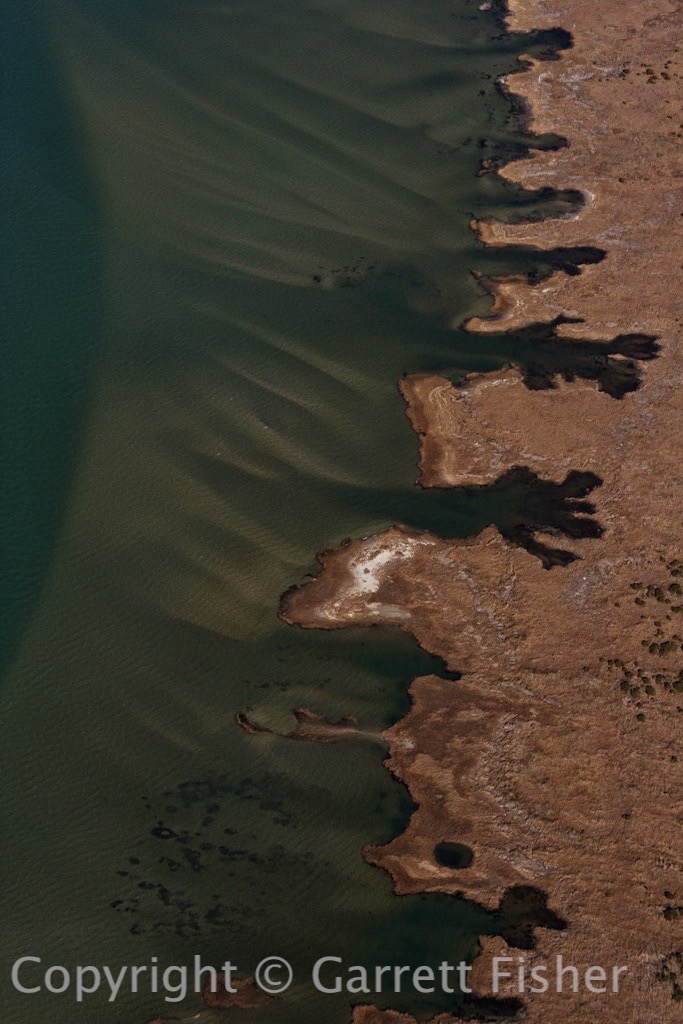