I suppose a diversion from the weightier matters of pissy mathematical philosophy is in order. This flight was taken the day after the one in the prior blog post, in late May, after the Pyrenees got dusted with a coating of high altitude snow, even though some of the snow pack remained. Even better, there were some clouds forming off the spine of the Pyrenees, blowing slowly eastward into France. Despite the seeming stationary element, there were some interesting winds and clouds all around, making the flight technically complex yet absolutely beautiful. 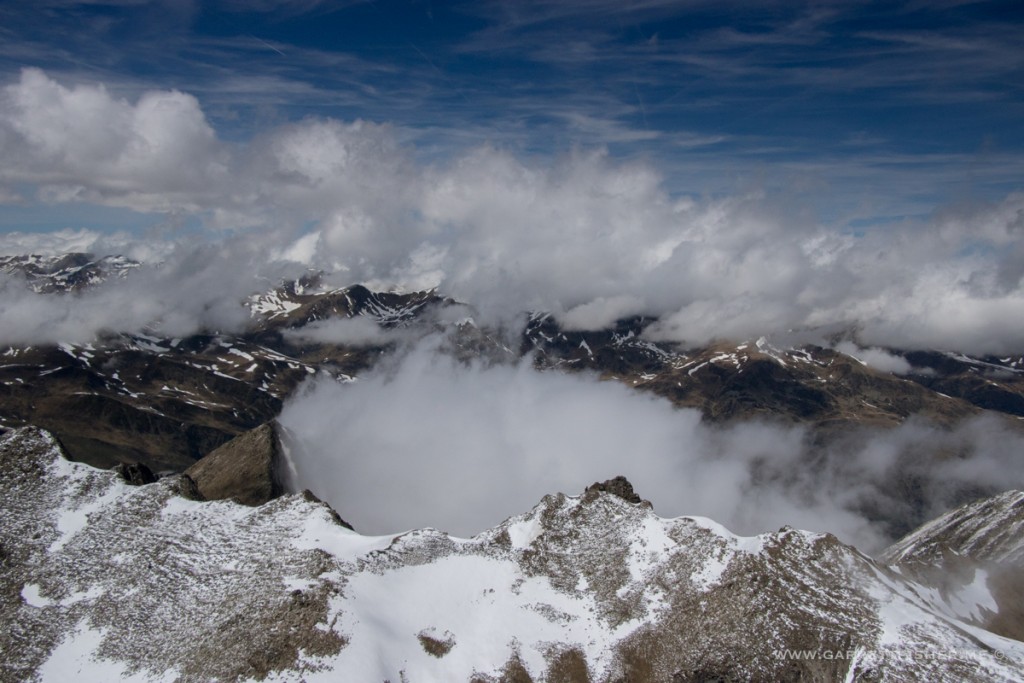 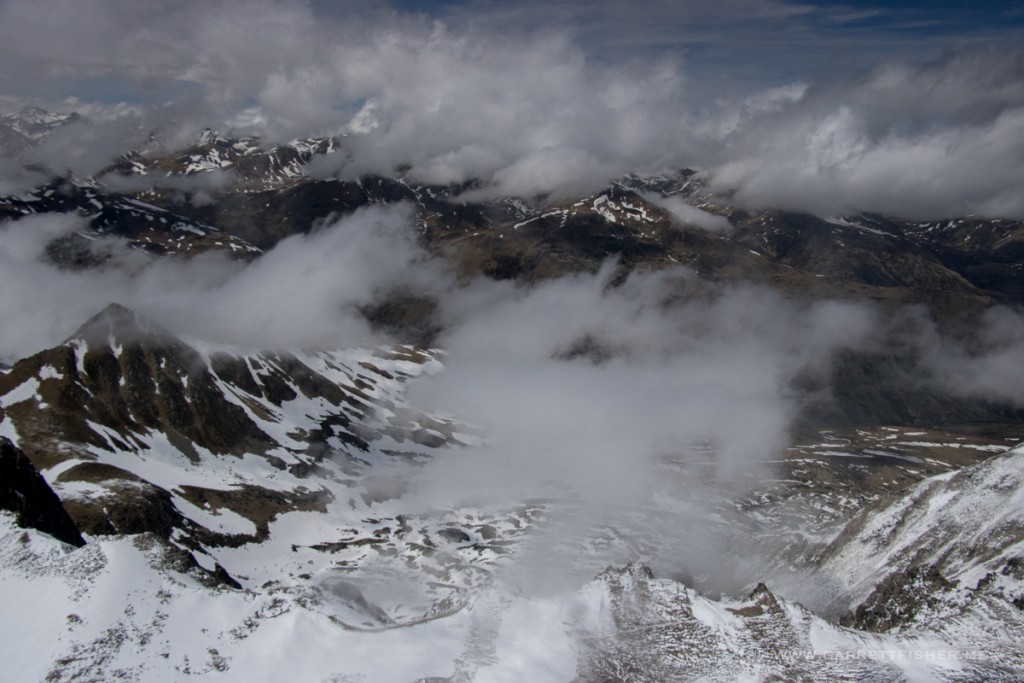 Puigpedrós in the left corner. Spain, France, and Andorra in this image. 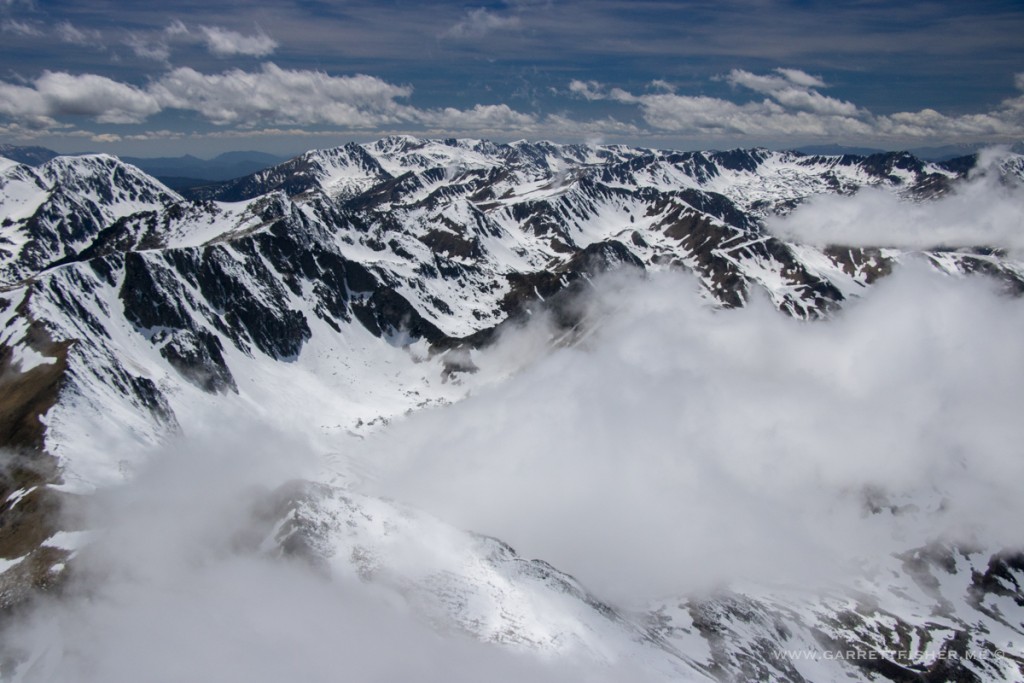 Puigpedrós in the center. Apparently there was a glacier beneath it 50 years ago. I find it hard to believe it snows after how hot this summer has been…. 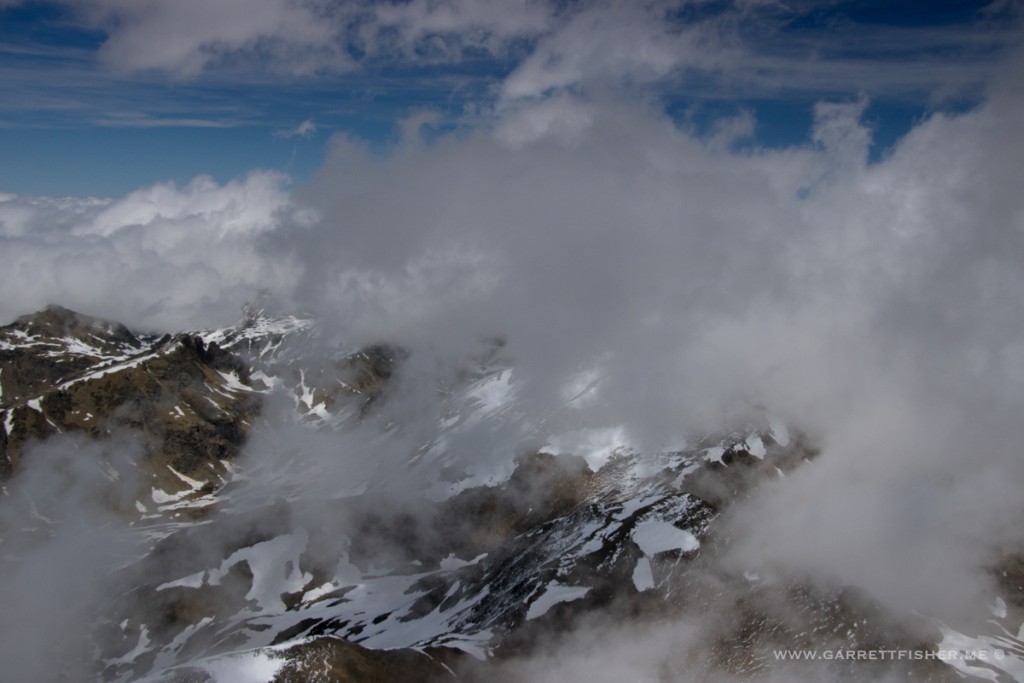 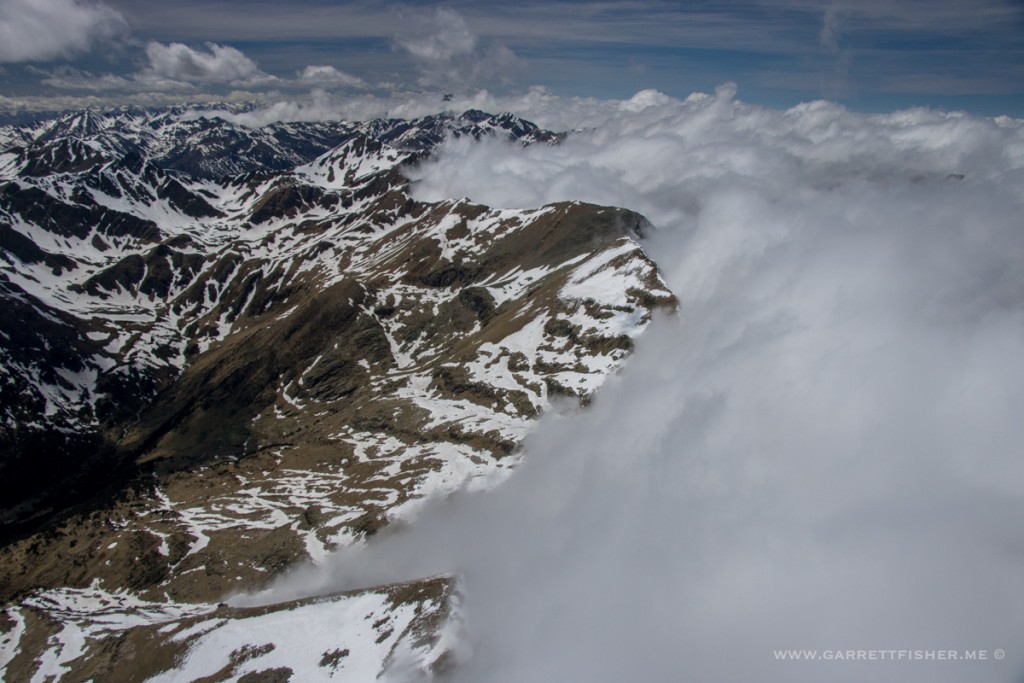 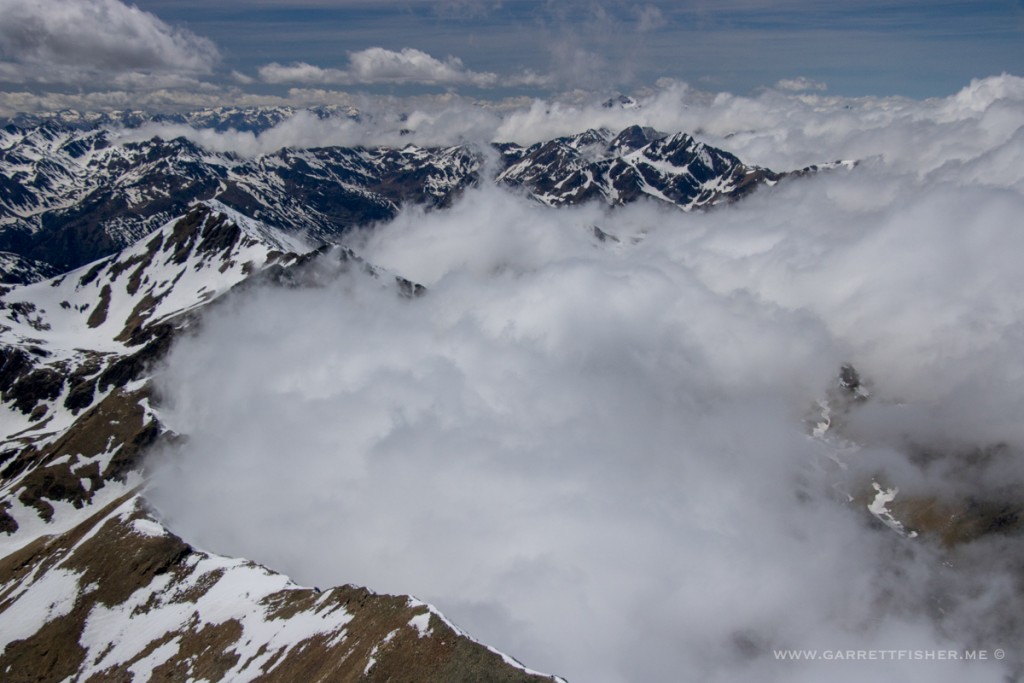 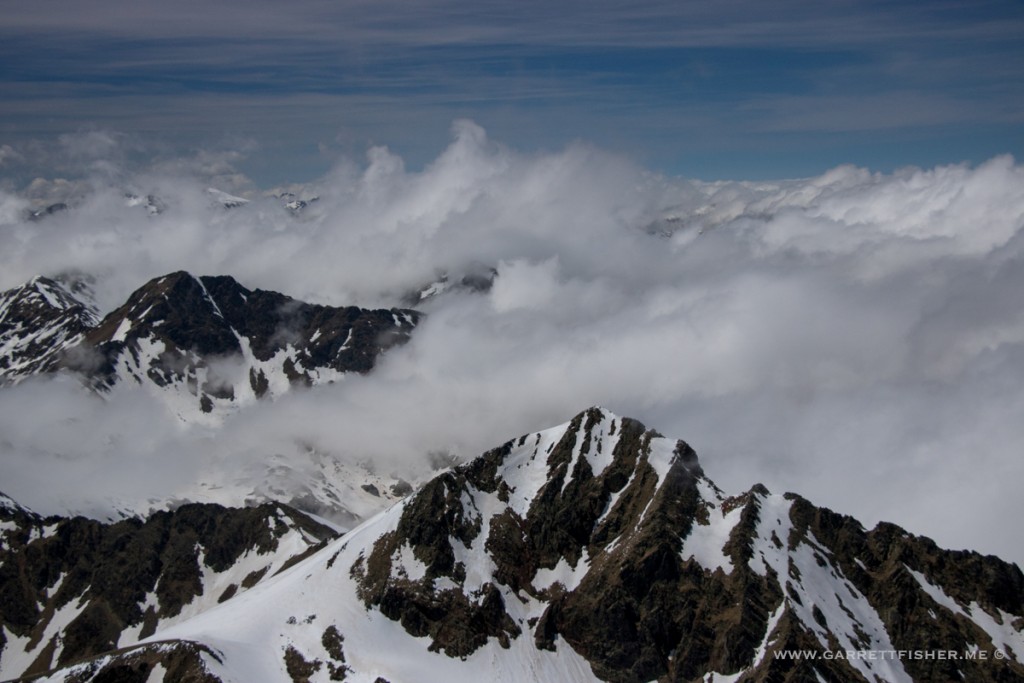 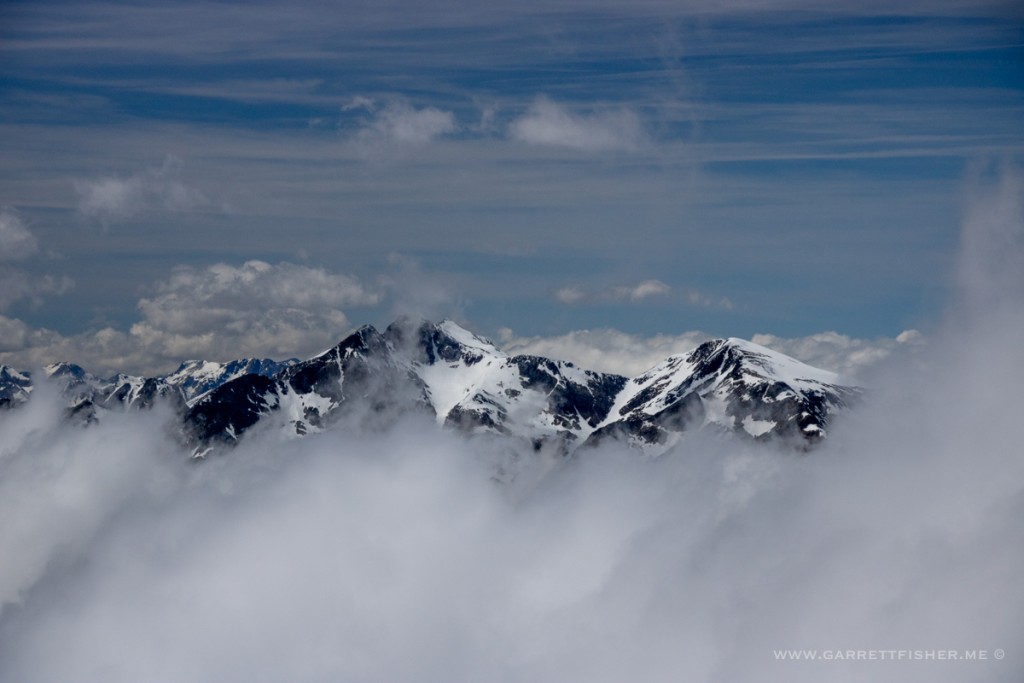 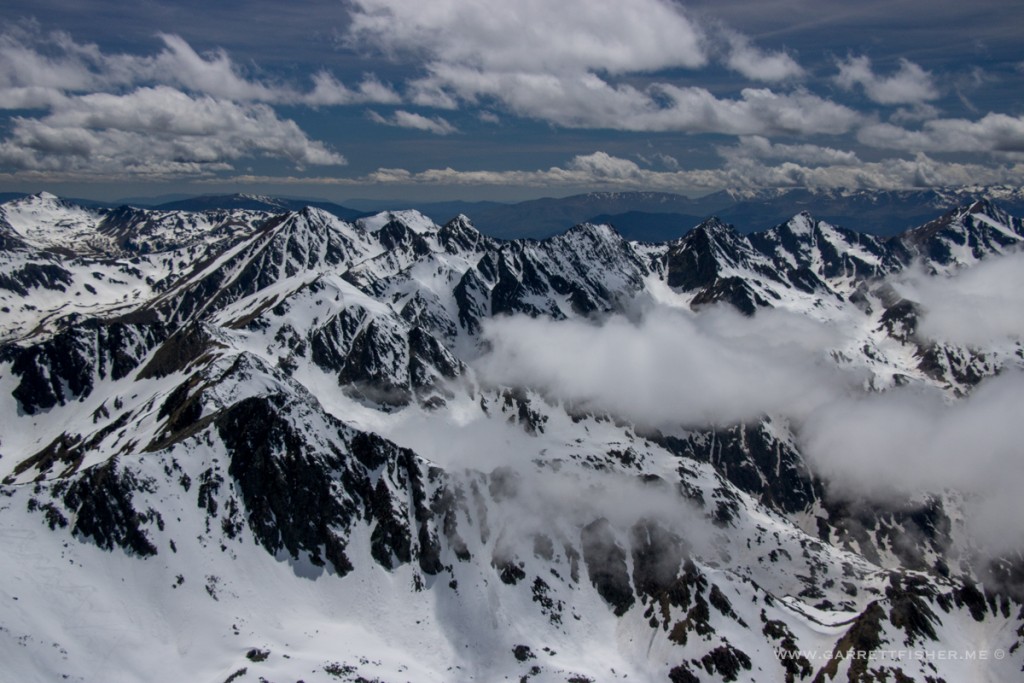 Andorra is most of the image. Spain in the right and horizon. 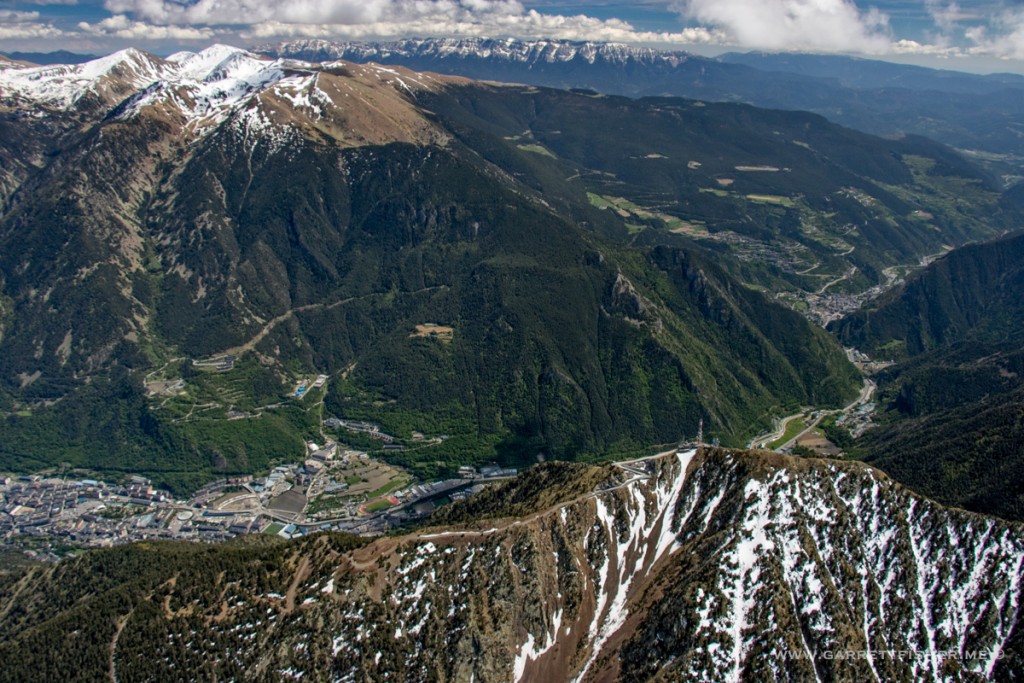 Andorra this side, Spain the other. 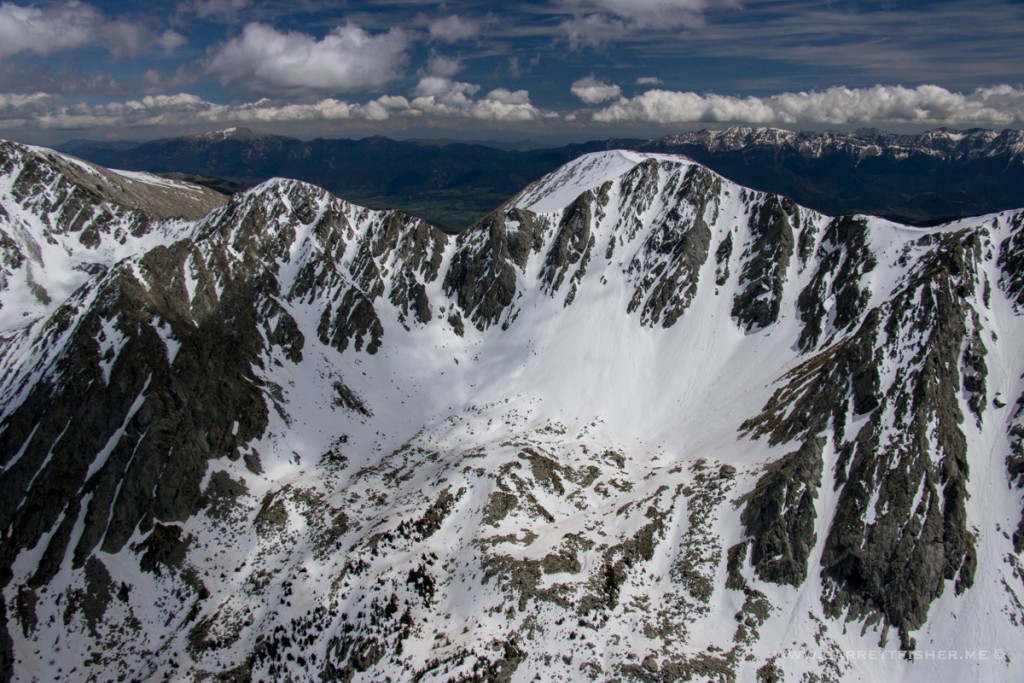 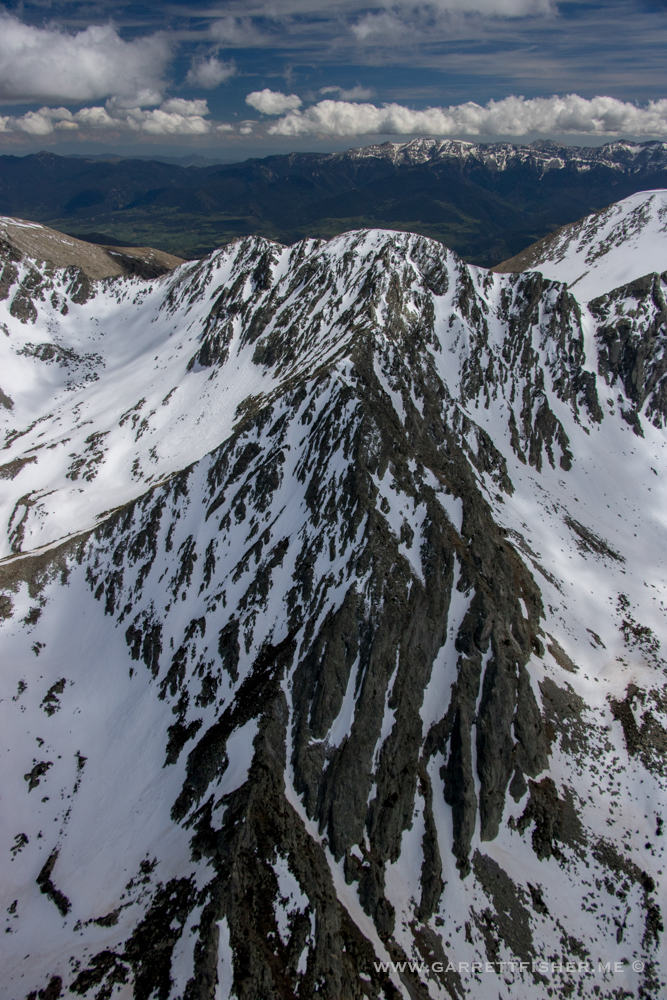 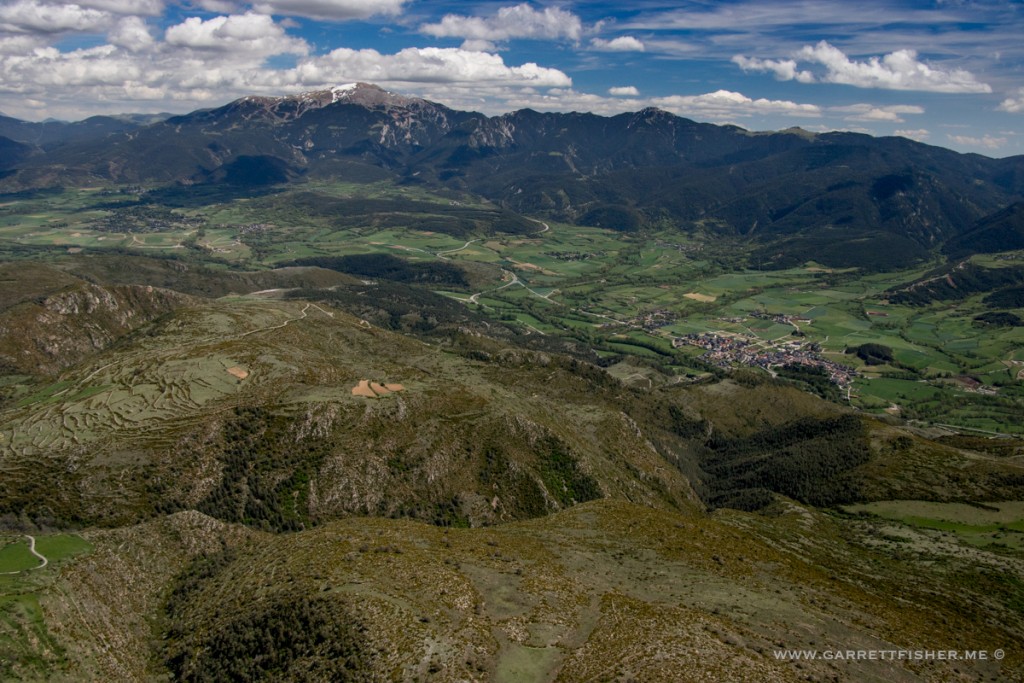