Limoux is a tiny little nothing that comprises the nearest name for the farthest reach of this two hour flight. It was a section I had not yet wandered to: out of the French Pyrenees and descending down into wine country yet in the direction of Toulouse in lieu of the Mediterranean. For many reasons, driven mostly out of emotion, I hadn’t done so yet. Perhaps it has something to do with being in France, or the climb to 6,500 feet only to descend down to 2,000 to then climb back to 6,500 to descend to 3,609? Or it might be that the climate and wind is entirely different there. Perhaps it’s the entirely rugged, canyon-filled terrain? Or to top it all off, it’s in sort of a never-never land on Google Maps, with a lot of that quadrant clouded in on satellite shots.

Nonetheless, it was time to go in late October.

It is pleasant now to consider autumnal harvests and the rejuvenating gathering process of the year’s philosophical fruits. As of this moment, we are buried under tremendous amounts of snow and have been experiencing temperatures down to -9F, creating a wholesale change in how one’s environment is viewed.

The funny thing about the area in question is that a local Catalan explained to me how the French view this area of France (and Spain) as the “culo del mundo,” the “ass of the world.” It is the Iberian way of calling it an armpit, yet I find the scenery pretty. 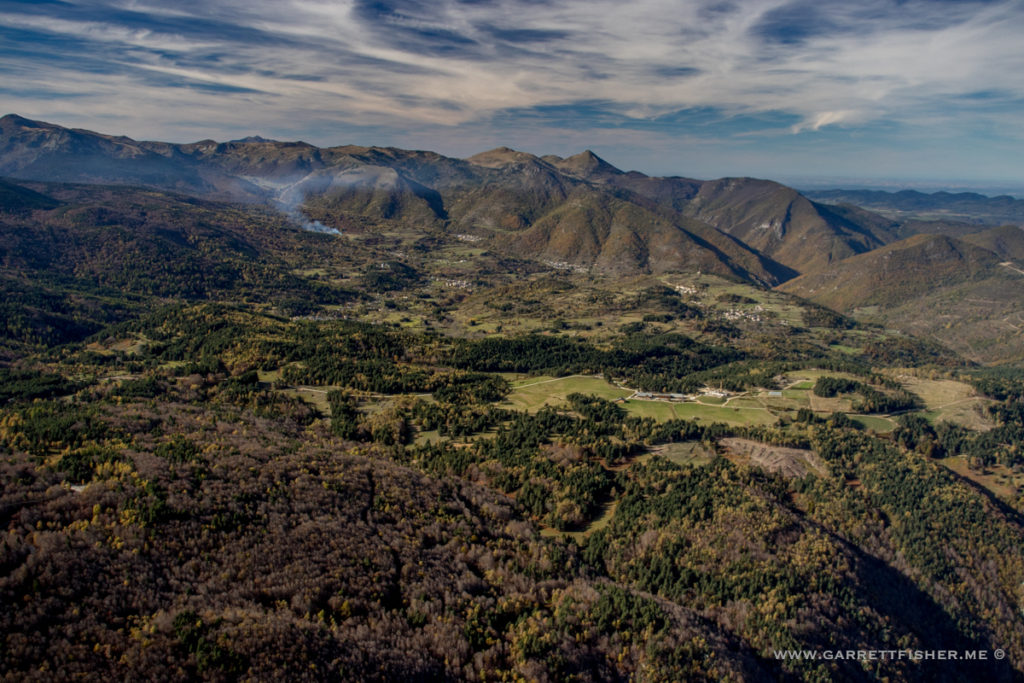 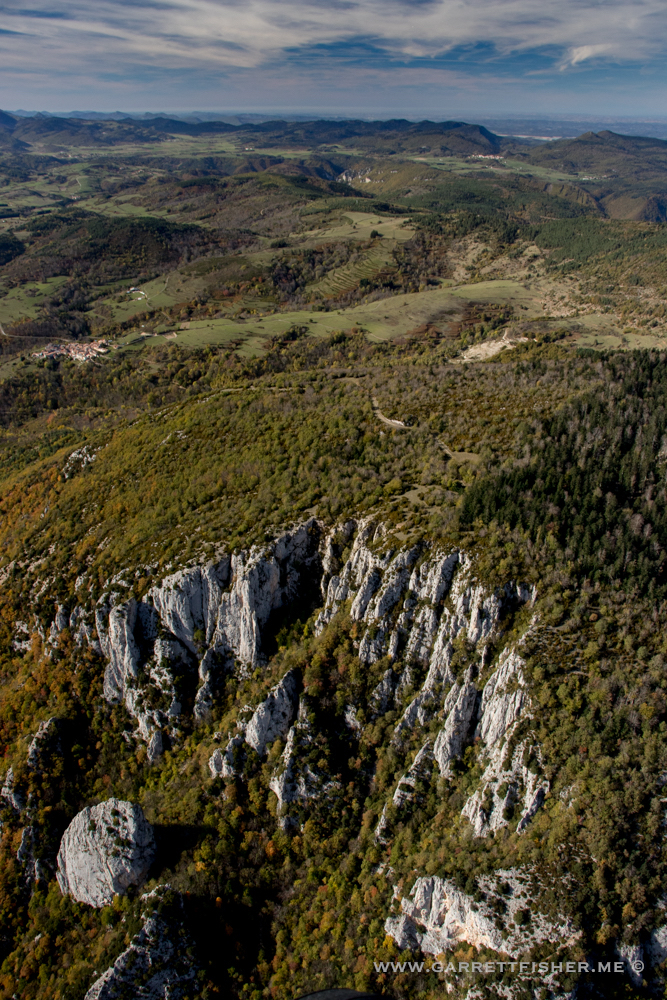 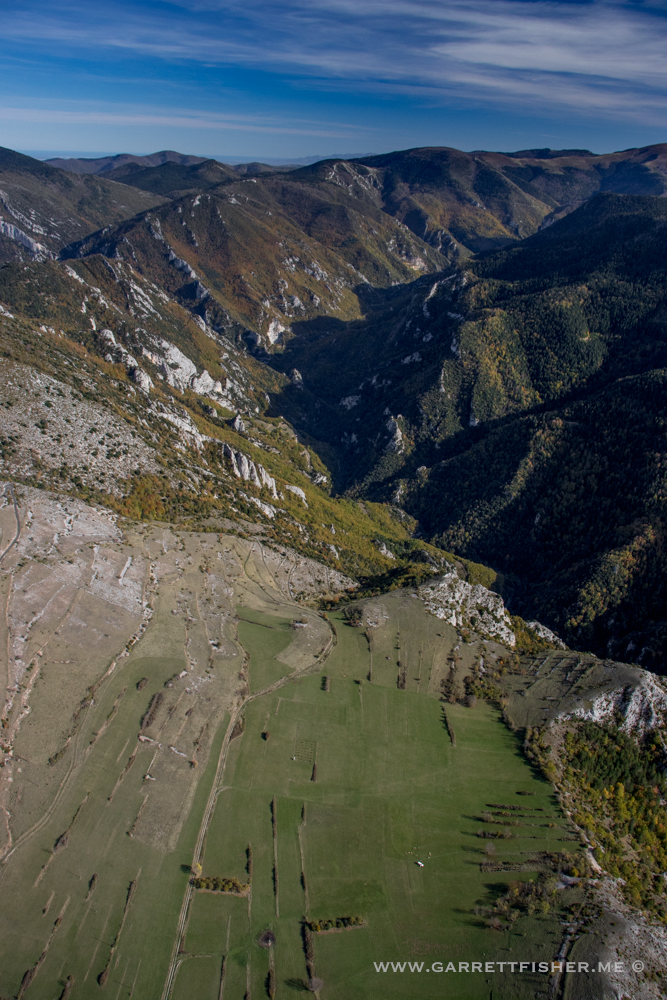 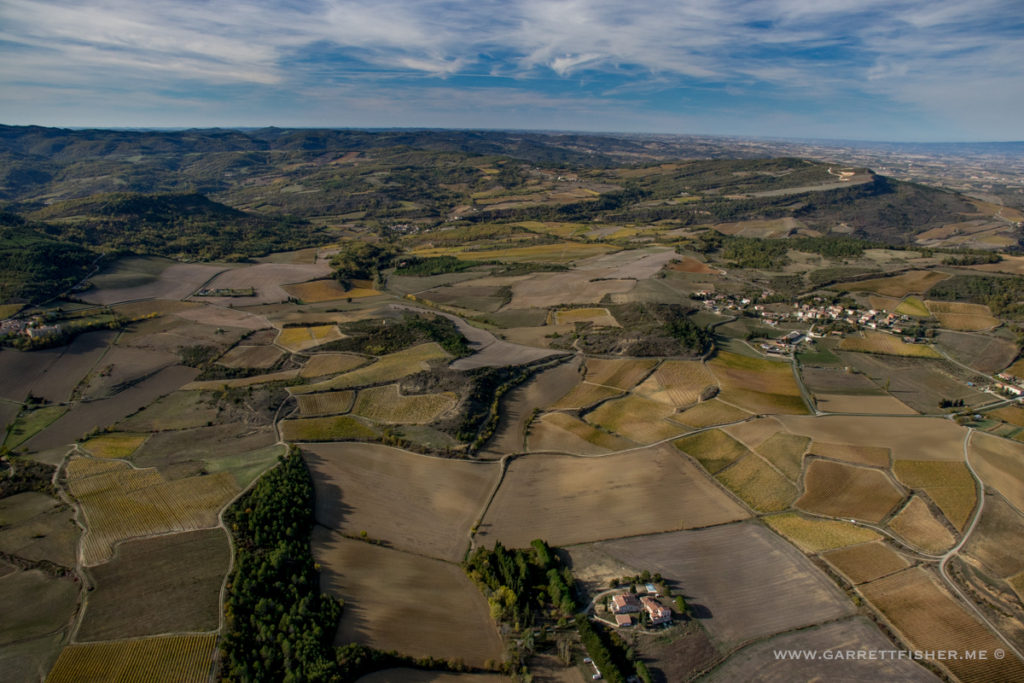 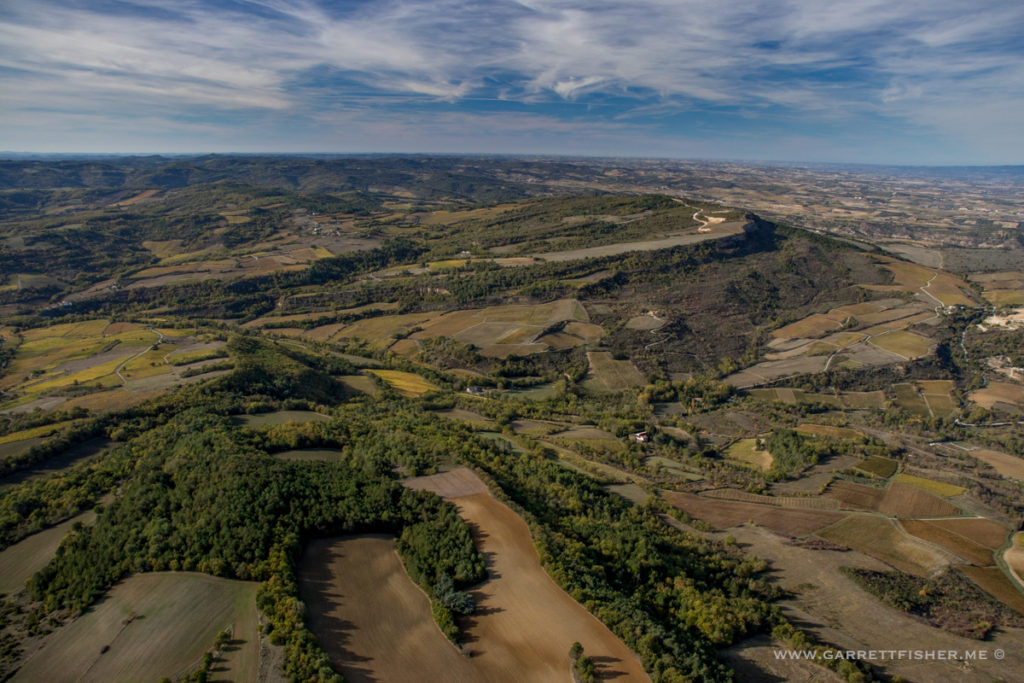 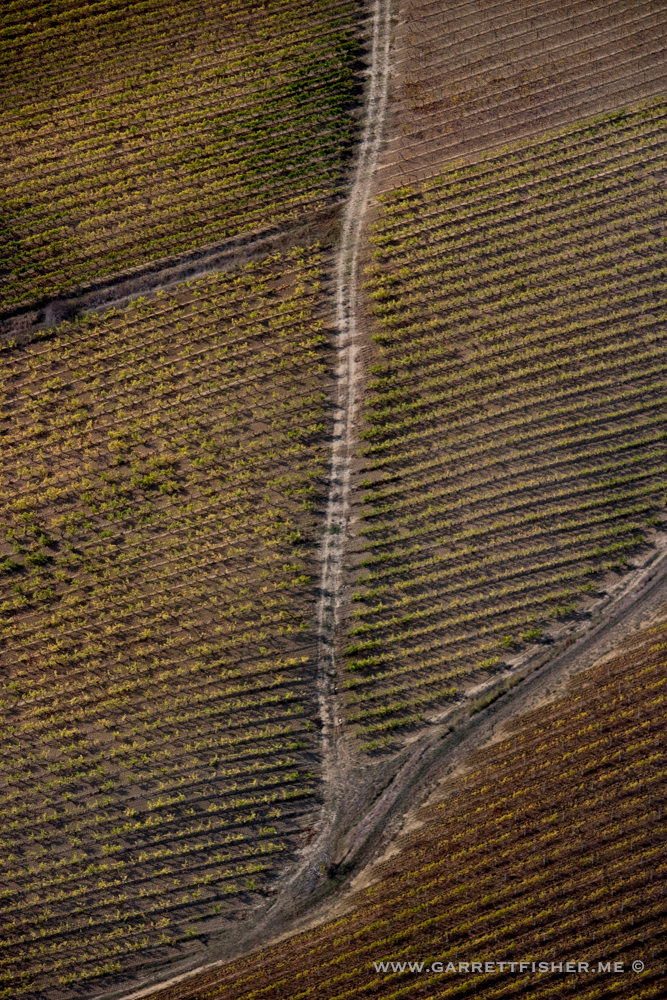 Beginning the ascent back…. 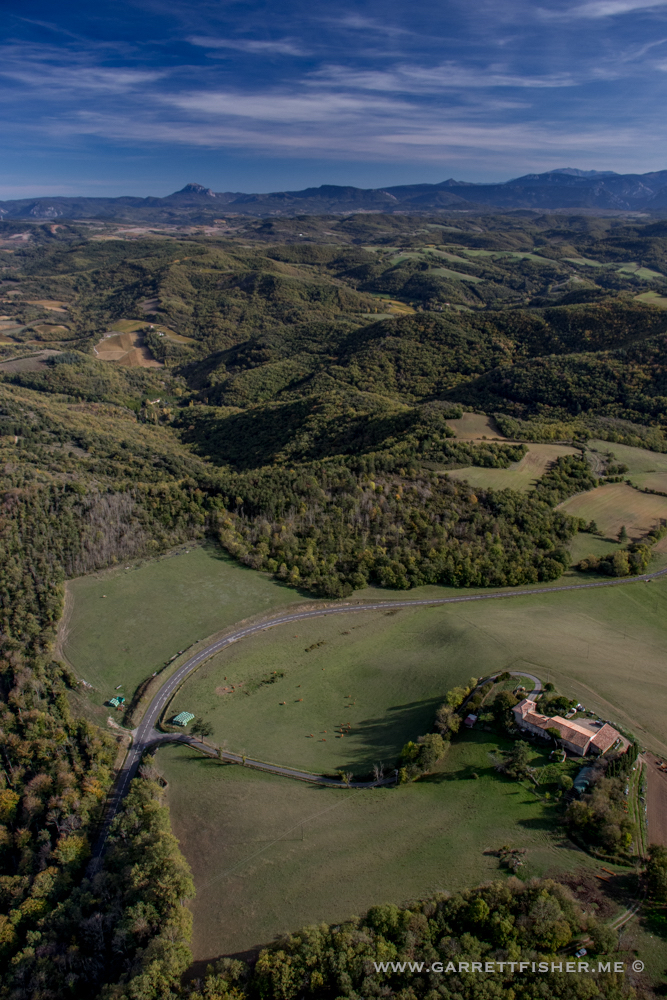 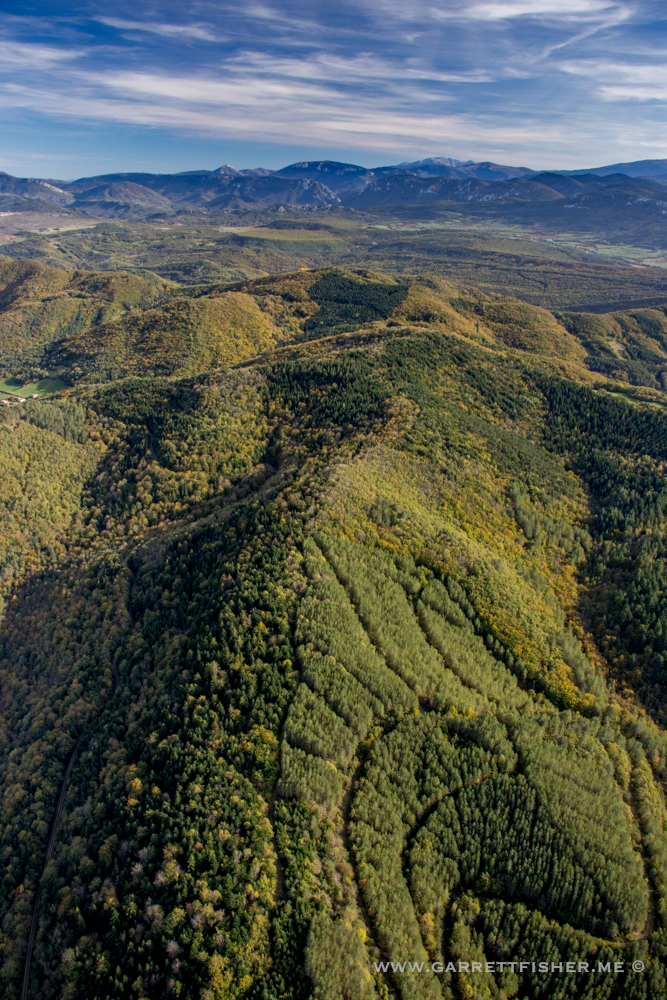 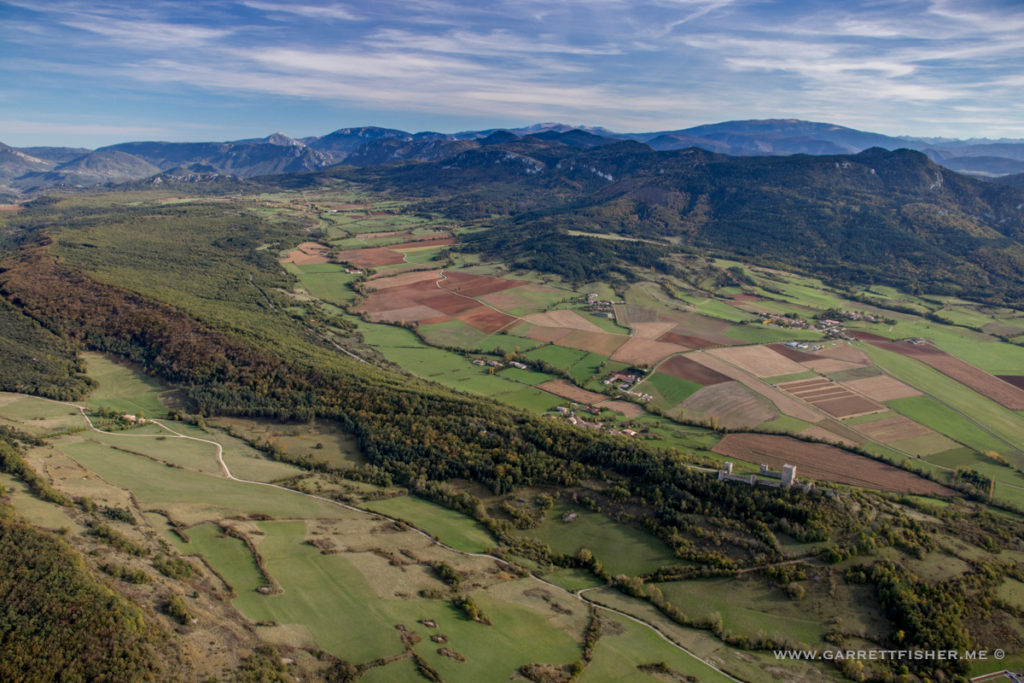 French highway D16, like that matters to anyone. Taken directly over Camp Marcel. 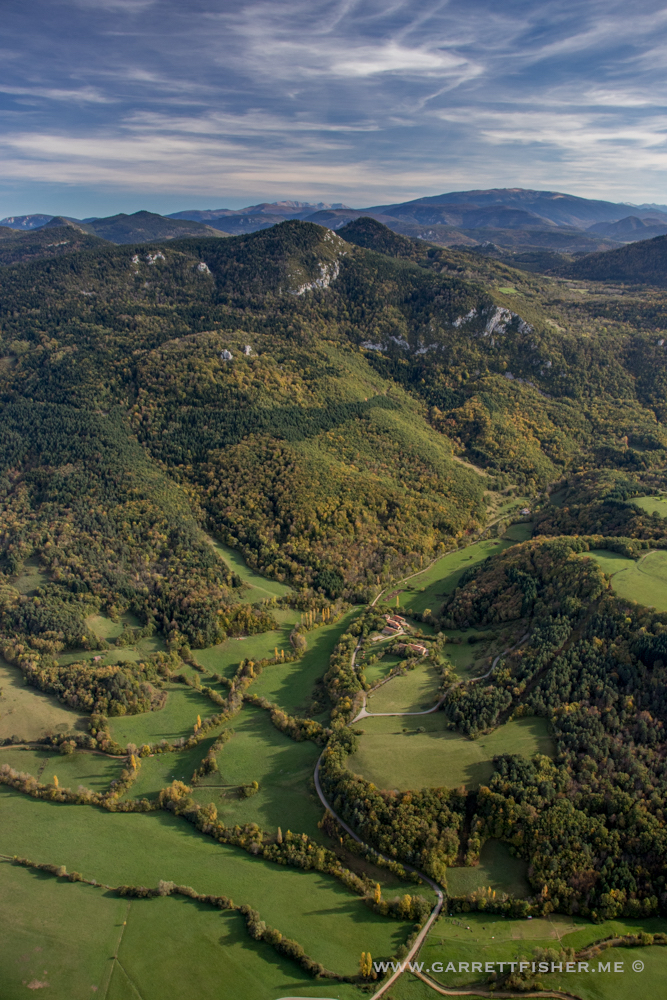 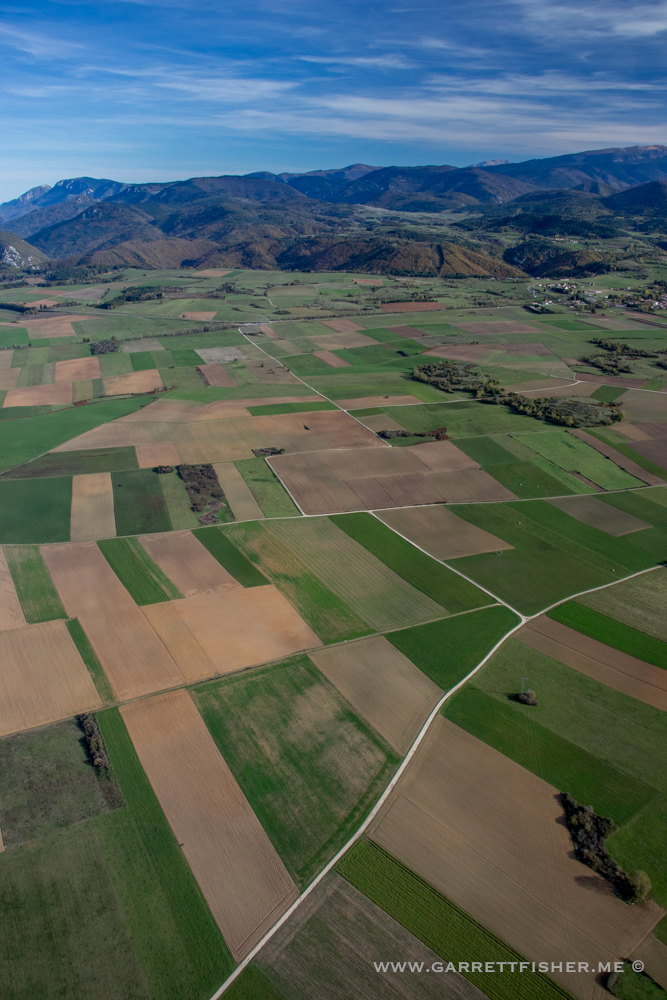 La Rebenty river down in that gorge. 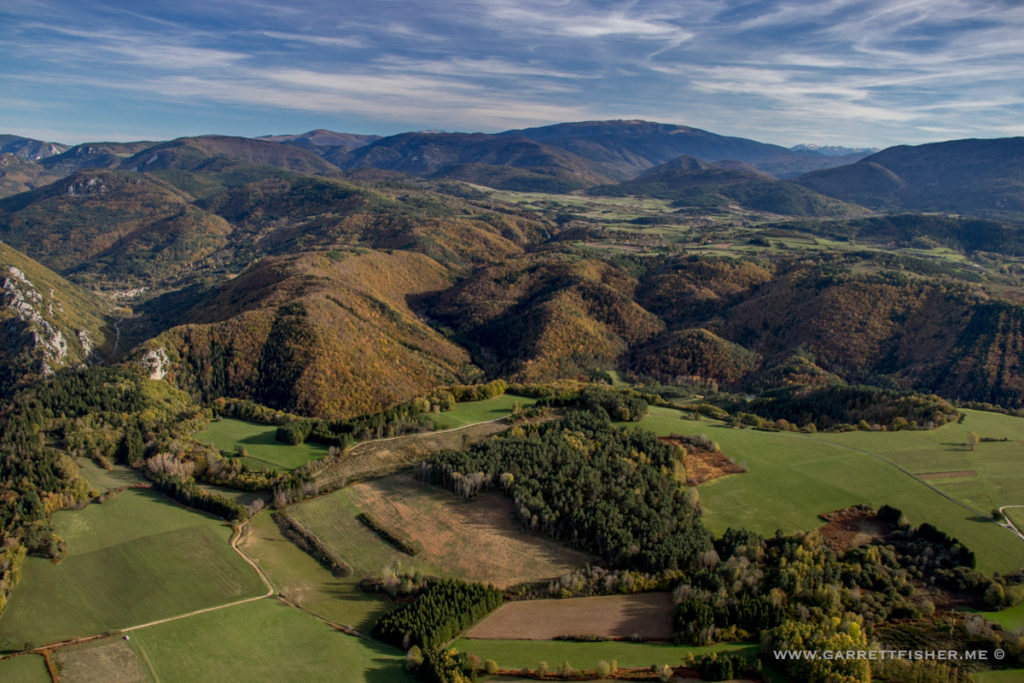 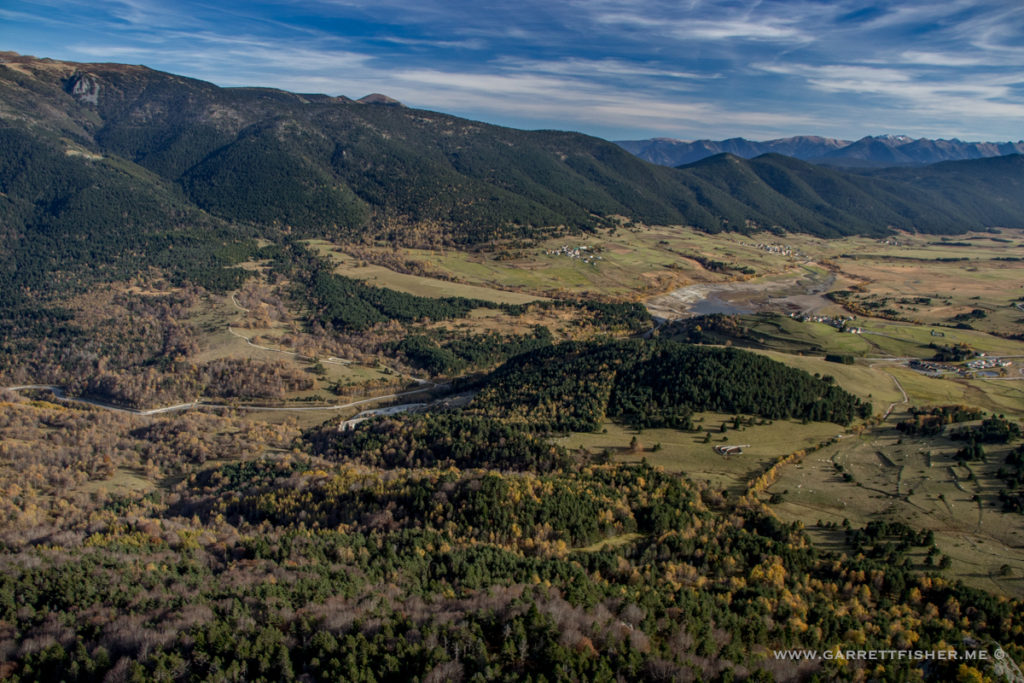 Now a few in infrared, the old camera. Ruisseau de Salvanières, on the way down. 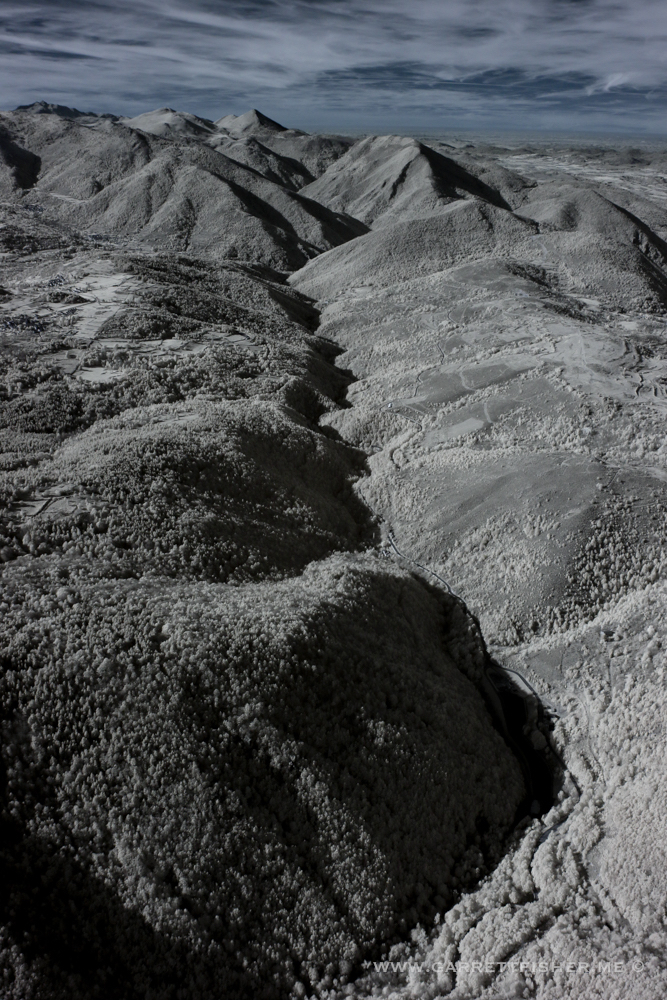 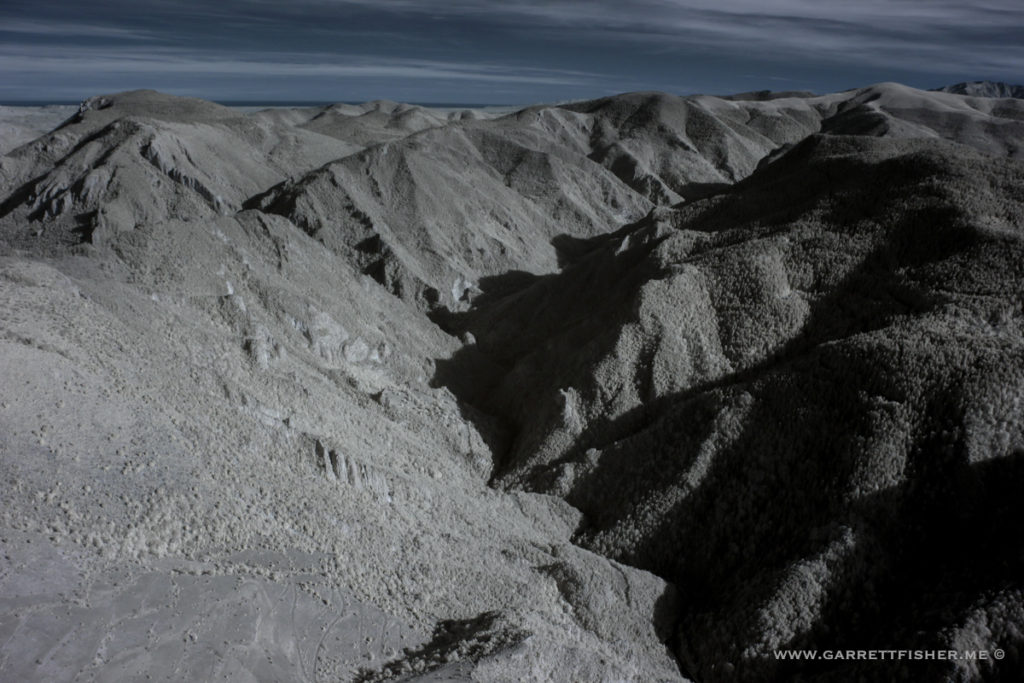 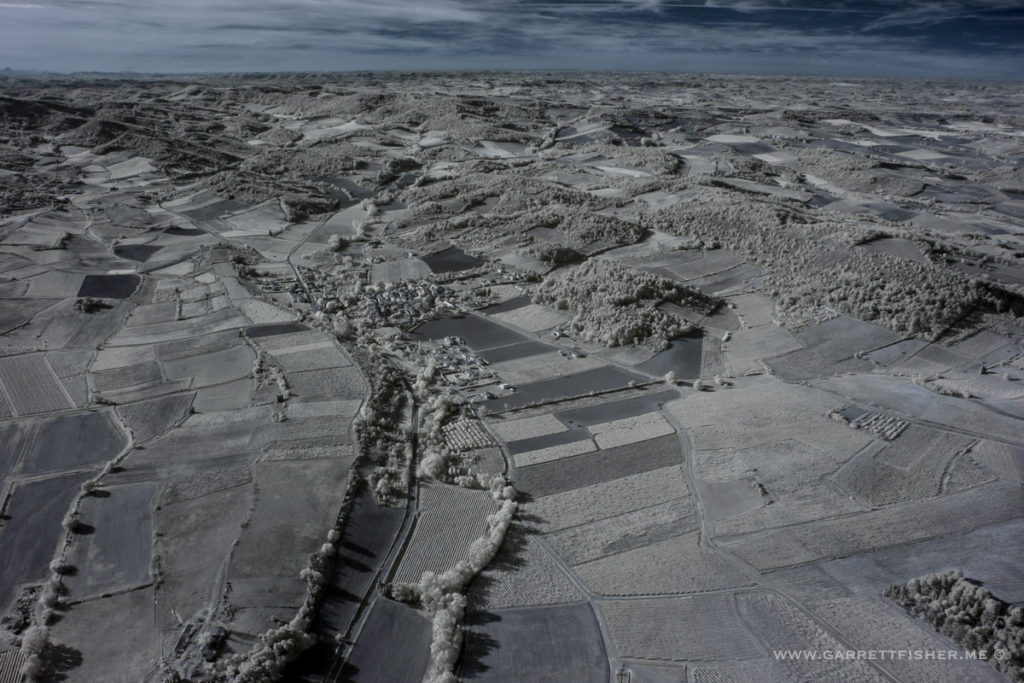 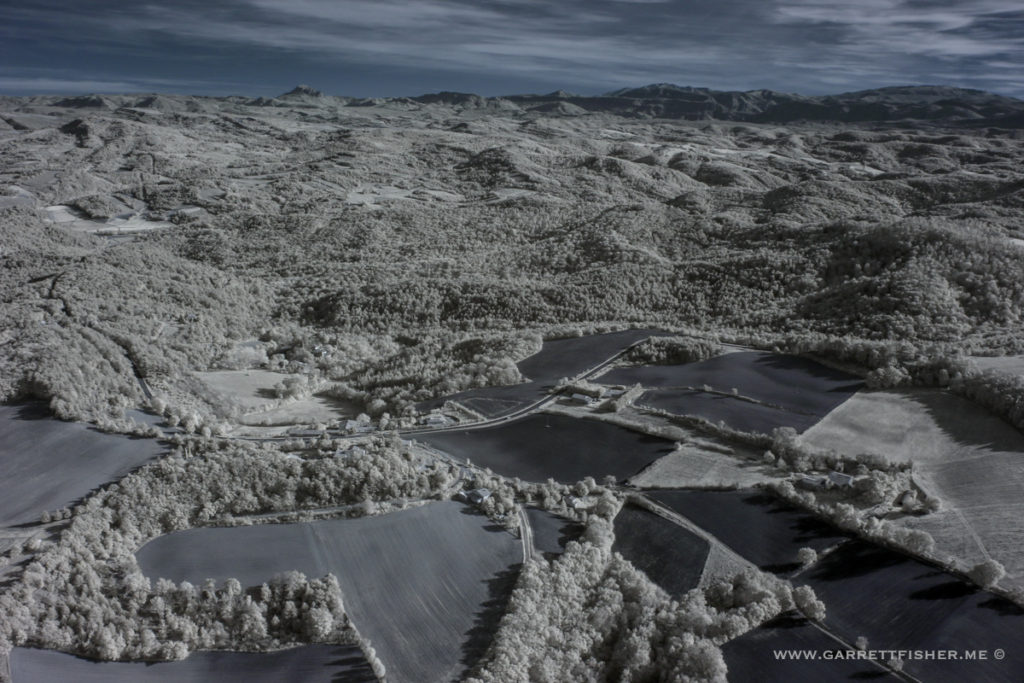 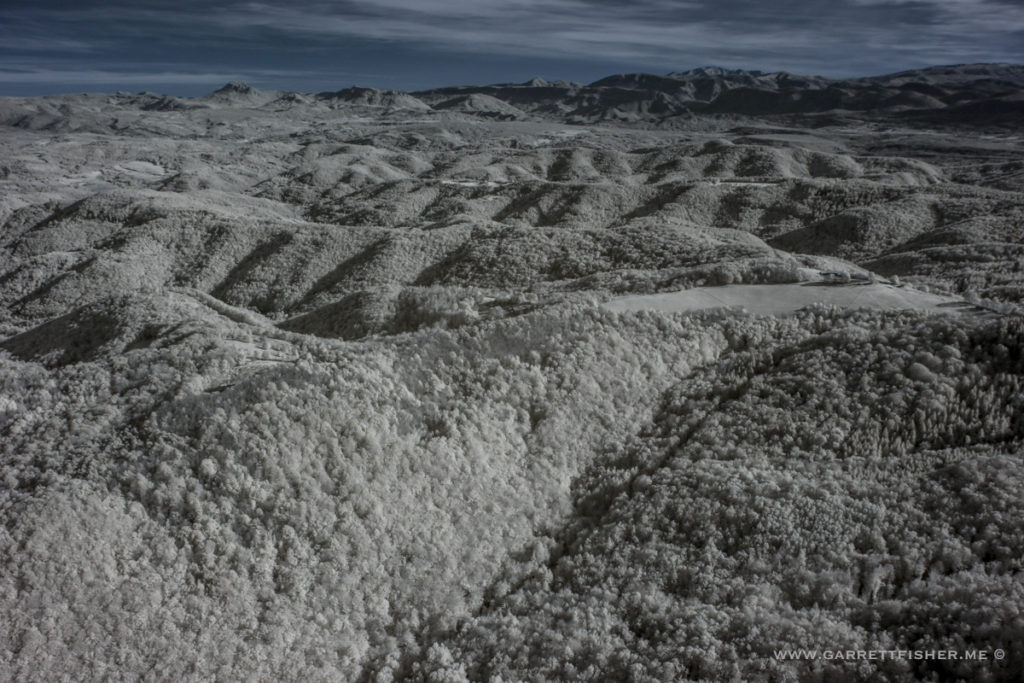 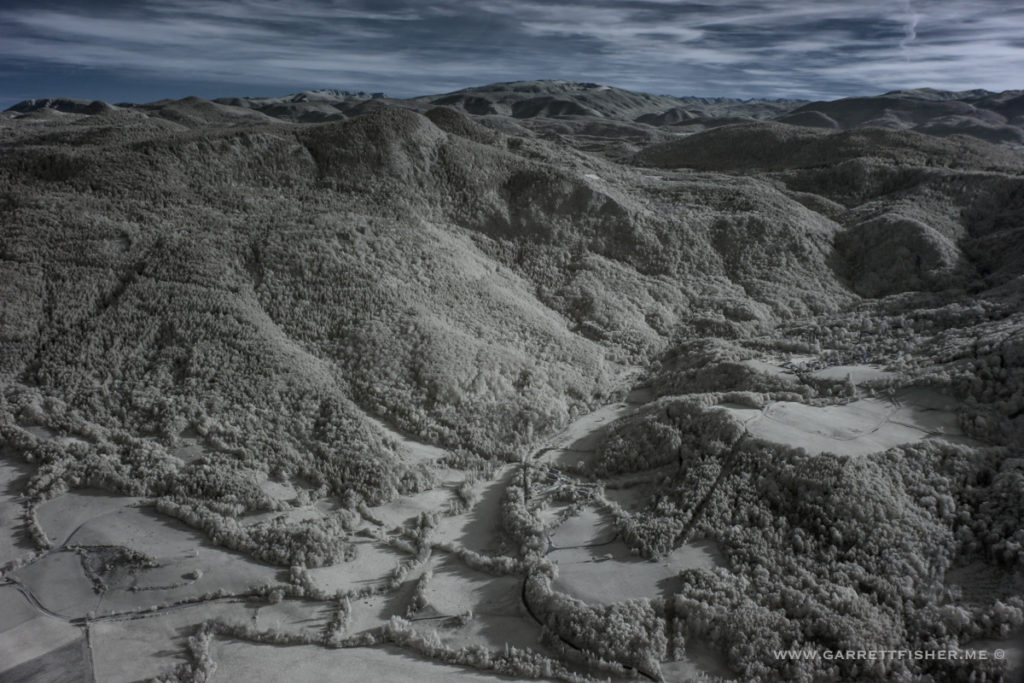 Somewhere on the way up… 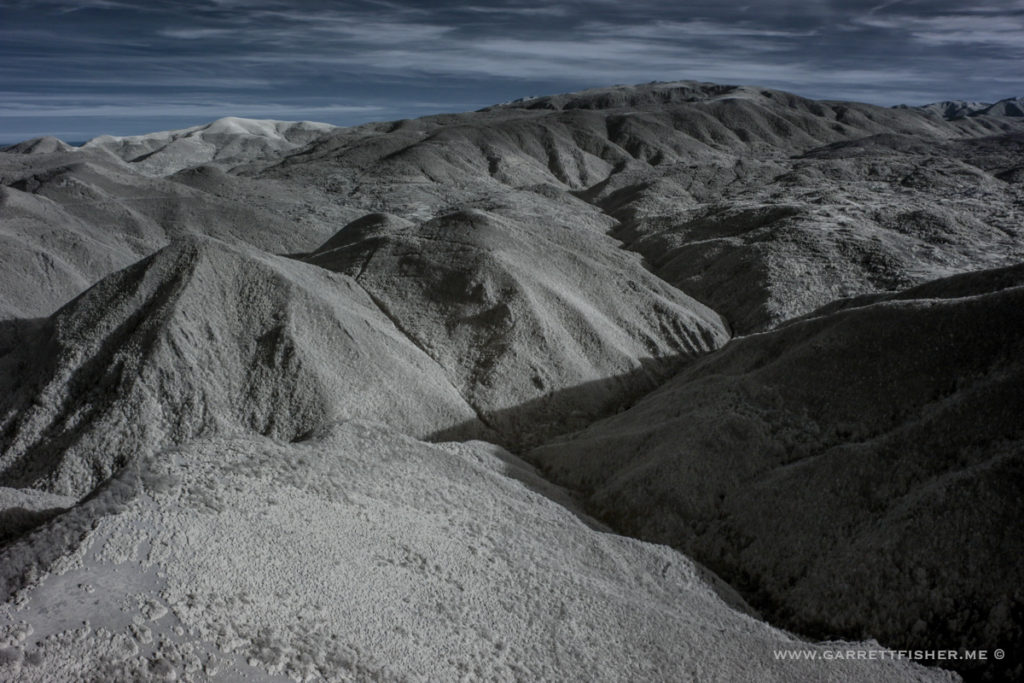 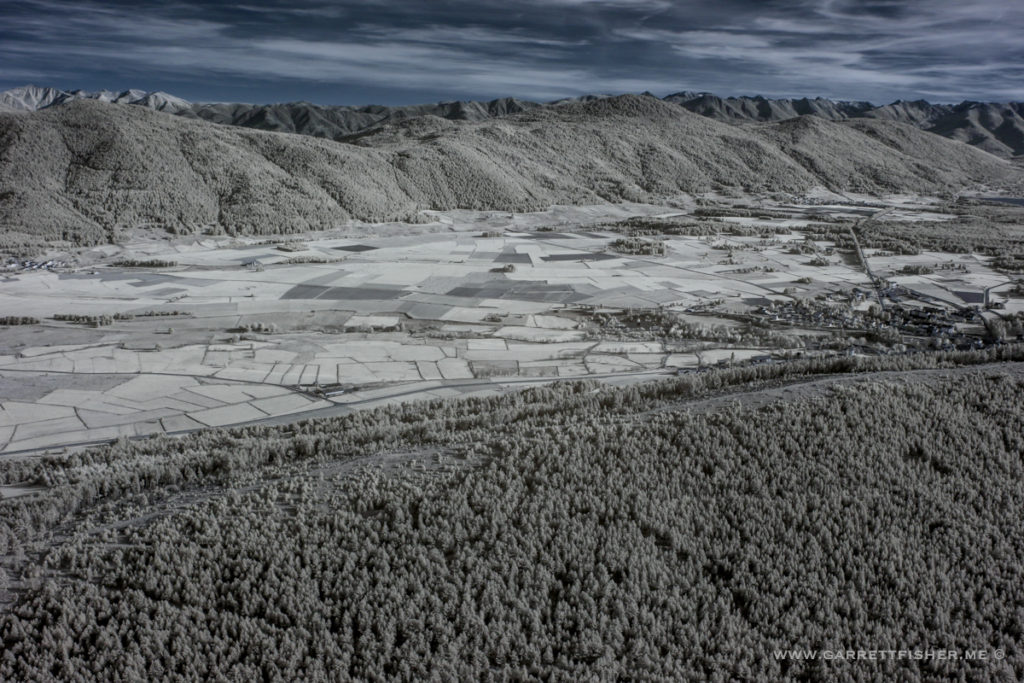 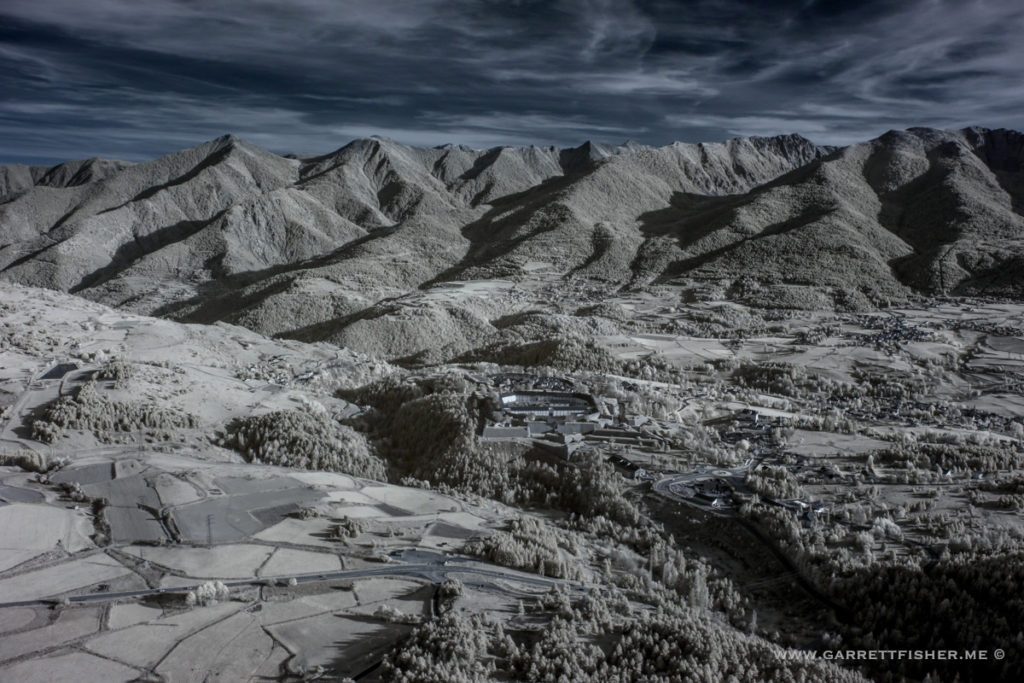